It takes more than a flick of the hair and a “hey” to get a guy hooked; granted, that’s a great starting point. If you’re looking for ways to get a conversation going with a potential boyfriend, stay tuned because there are numerous tips that would be mentioned below.

What do men want in women? 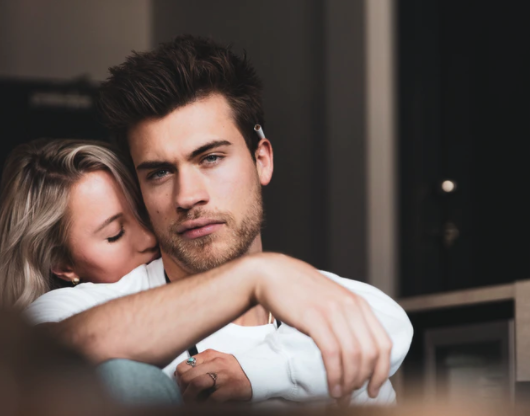 While this might seem like a universal, unanswerable question like, “What is love?” there are a few constants relating to a woman’s characteristics that men find themselves attracted to. Things like a caring personality, confidence, sense of humor are a few examples.

We’ve touched on this in the past. A man’s hero instinct is the idea of being needed and feeling accomplished and valued through it. In other words, be a damsel in distress, but not too much because you can end up becoming too dependent and annoying the guy.

When a woman gets her guy to help her with “manly” stuff or inquires for his opinions on things, he feels wanted and needed. Men like that. They’re expecting their lady to be someone they can rely on and at the same time run to them for help.

Has a sense of humor 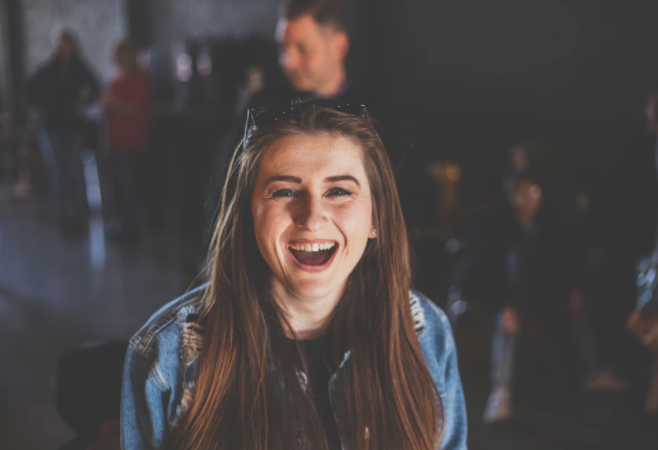 Both men and women find this trait to be very sexy. And because this is subjective, wherein what one man may find ultra-funny could be confusing for another, the right woman would be on the same wavelength as the guy. Nothing is more satisfying than a couple laughing at something because they totally get it, whereas others are dumbfounded.

When a woman is confident, she is comfortable in her own skin. She’s outspoken but to the right extent. She is content with who she is and doesn’t need validation from anyone else. It may seem like this has nothing to do with needing a guy but time after time, men have been attracted to a woman’s confidence, and it is one of the topmost traits they want in someone.

This means she’s willing to try new things, anywhere and anything. Whether it’s trying out his hobby, sharing in a new sex toy, exploring a new area – you name it.

Has a caring heart 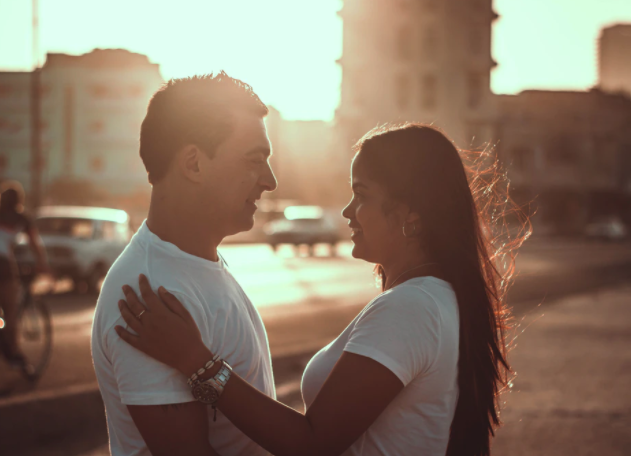 It’s natural for guys to go looking for a woman and gauging if they have motherly capabilities. Her caring nature can be seen in how she treats friends, family, and loved ones. When a guy confirms this, he can’t help but want her more.

Intelligence doesn’t just mean book smart. She can be adaptive and resourceful, street smart. It is a known fact that a woman’s intelligence has been deemed as sexy by many men. She can be intelligent by showing ambitions, interests, passions, and a drive to succeed in those things.

This characteristic is significant for men who are looking for a long-term partner. There needs to be mutual respect and functioning communication in the relationship. With that in mind, the woman must know how to listen open-mindedly and understandingly.

Effective messages to text a prospective boyfriend to start a conversation 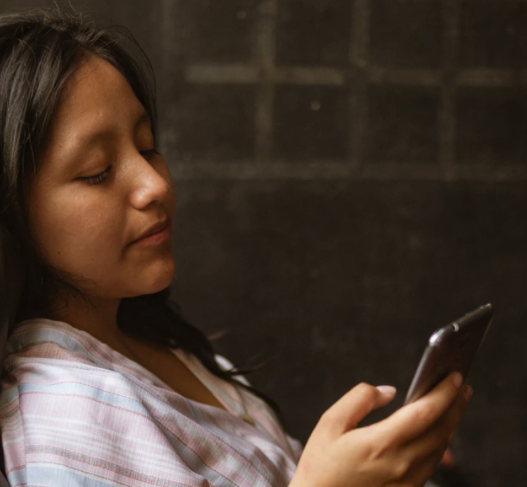 There are many ways to get a potential boyfriend hooked on you. He might not know it yet, but you’re steering the conversation towards that direction. Here are a few ways to do so through text.

First, some pointers. Do not start and end the initial text message with a “hey.” Start by saying “hi,” but add something else to it. Ask how he’s doing, if he’s free to chat, or something. A “hey” can have a negative connotation for some people, especially if you’re only getting to know one another.

Another tip would be to make sure you are available. Give him your full attention. Don’t start the conversation, knowing you will soon be preoccupied. From there, aim to tickle his funny bone. You can get to know him more by asking open-ended questions and add humor to the conversation.

As for the format of your messaging, three sentences in one text isn’t bad. In fact, it’s so much better than sending your messages phrase by phrase. You should also proofread your texts and look for grammatical errors or certain tones that could be misunderstood.

Now that we’ve got that done, here are a few examples to get started.

“Hey, so listen, I heard you liked (insert thing). Is this true?”

He can reply with yes and explain why. Now that you’ve baited him, you can then offer something related to that thing he likes, whether it’s a concert, movie, date, and so on. 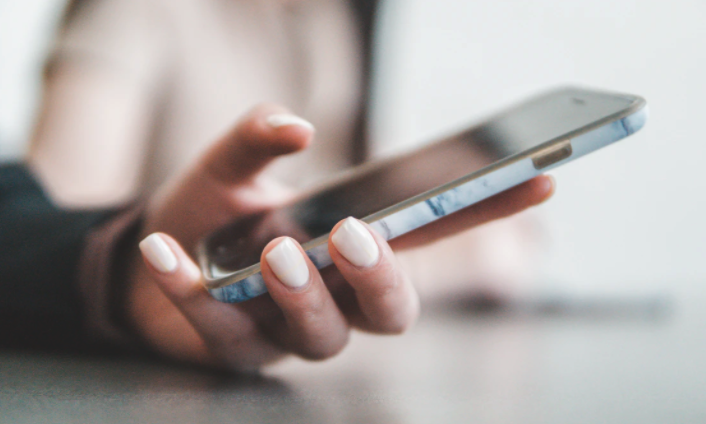 “Super random, but I just (insert something embarrassing).”

This is a great way to start a conversation on a light note. Even better if what happened was an inside joke between you two. You’re getting to know the guy. Your topics don’t have to be serious all the time.

“Omg, I just saw your post in (insert social media platform). (insert a comment then a question)”

Chances are, you two follow each other on social media by now. Without sounding like a stalker, you can message about something he posted earlier during the day or even yesterday. The best approach is to comment on the post and follow up with a question to get the conversation going.

In fact, the “comment+question” technique can work with almost anything. You can pick any topic from anywhere, as long as it’s related to him, and give a comment followed by a question. 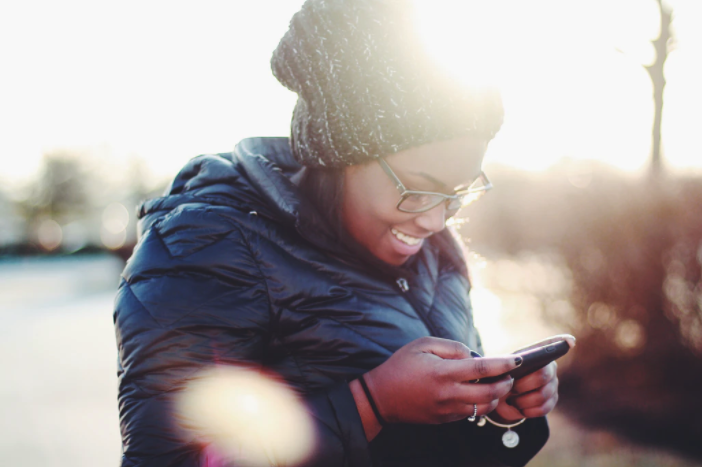 Another great way to start a conversation would be to tell a story. This is a great way to take a breather by all the questions you want to ask him. It could be something that happened to you that day or any other personal incident.

You can even talk about your weekend plans (or lack thereof) and hint at something here and there. He might take the bait, and you end up with a potential date.

Interesting topics to talk about with a prospective boyfriend 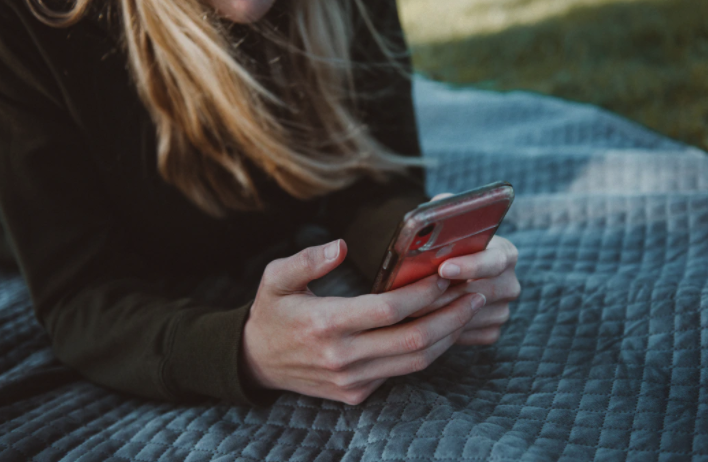 This is a highly subjective subject because each person has different likes and dislikes (although this in itself is a topic already). However, there are a few general examples you can start with in case you are at a loss or still at the getting-to-know-one another stage.

Go for goals, ambitions, where you see yourself in 5 years, superpower, most influential person in his life, define a perfect weekend, who are you closest with in the family (family is a big one), likes and dislikes, hobbies, religion, politics, a perfect date, the weather even.

As you get to know someone more, you will grow your repertoire of topics to cover. The more commonalities you both have, the better.

How do you keep the conversation going?

There are few simple ways to keep a conversation through text going. One would be to listen and grasp what is really being said so you can expound on it. You can also use the “comment+question” technique.

It’s important to remember that your conversation doesn’t have to last hours during the day. It can be an ongoing one wherein you pick up the following day exactly where you left of. There’s a sense of intimacy there.

If you are engaging with a potential boyfriend, keep in mind to take things at a steady pace. The last thing you would want is to rush the conversation and end up turning him off or scaring him away. Treat the messaging much like a first or second date. Take the time to really discover all there is to know about one another.

What’s the difference between starting a conversation face-to-face vs. text? 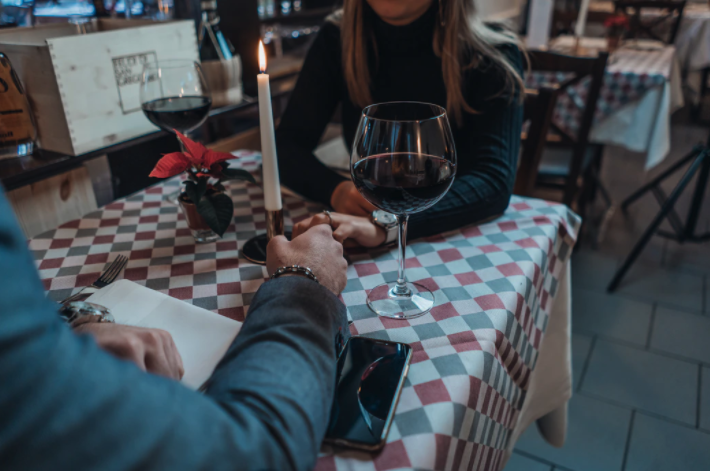 Some people are more comfortable with face-to-face interactions, while others prefer it to be done through text. Each has its advantages and disadvantages, such as the room or opportunity for misunderstanding when texting. Meanwhile, you can grasp the actual tone of the person speaking when conversing face-to-face.

However, there is less pressure with texting, and you are given time to collect your thoughts and create a fool-proof response. There’s not much opportunity for that during a personal encounter. Furthermore, texting is convenient because you can do it anytime and anywhere, whereas plans need to be made for a meetup. Try to achieve a balance between the two when starting on a relationship with potential.

Is it okay for a woman to initiate a conversation with a man? 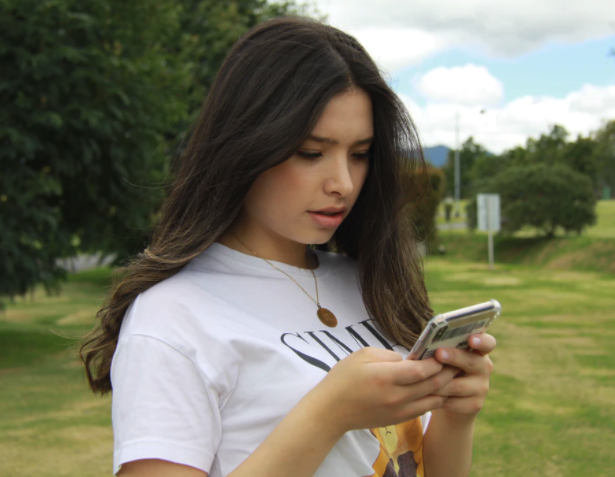 The short answer is, “Of course!” The long answer is still, “Of course!” Times have changed, and societal norms no longer bind women that it must be the guy to make the first move. Today, women can court; they can even propose to the one they love. As long as you keep a steady and calm pace and don’t appear too desperate for the guy’s attention, you will be fine!

Related Article: Texting 101: Start And Sustain A Conversation With A Guy 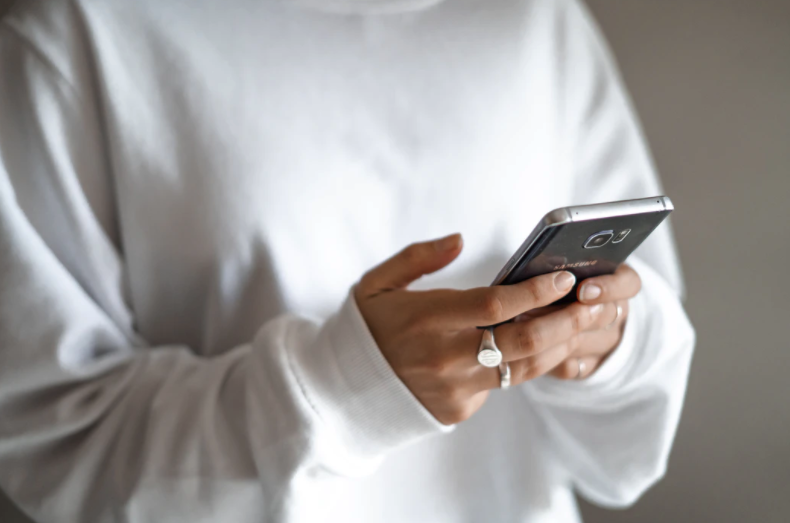 It's not enough that he's "interesting," know his principles!

The sky’s the limit when it comes to starting a conversation (and keeping it) with someone that you’re interested in. It might seem intimidating at first, but you will soon discover that this journey is exciting and worth every message and face-to-face encounter.