What is cross- dressing?

Within the "new terms" in sexuality, crossdressing is usually being talked about. Do you know what it is? Do you want to know who practices it? I tell you everything in the following lines. 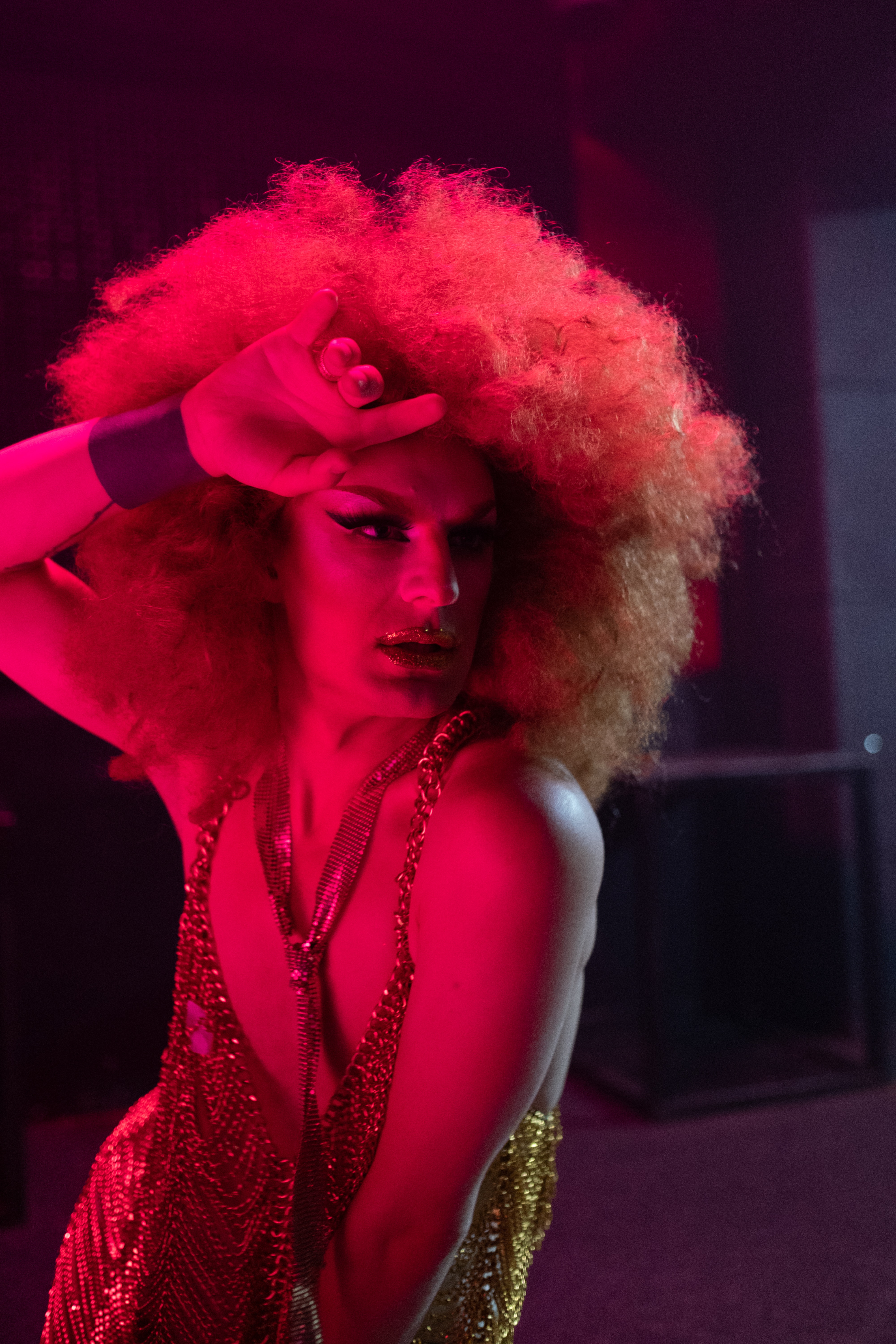 Of course, it is very important to keep in mind that being a transvestite or practicing crossdressing has nothing to do with your sexual orientation or your sexual identity:

Generally, this type of "wardrobe changes" is done in private, to enjoy alone or with a partner. Mind you, a "role-playing game" would be exactly the same, in this case, the only extra is the accessories. 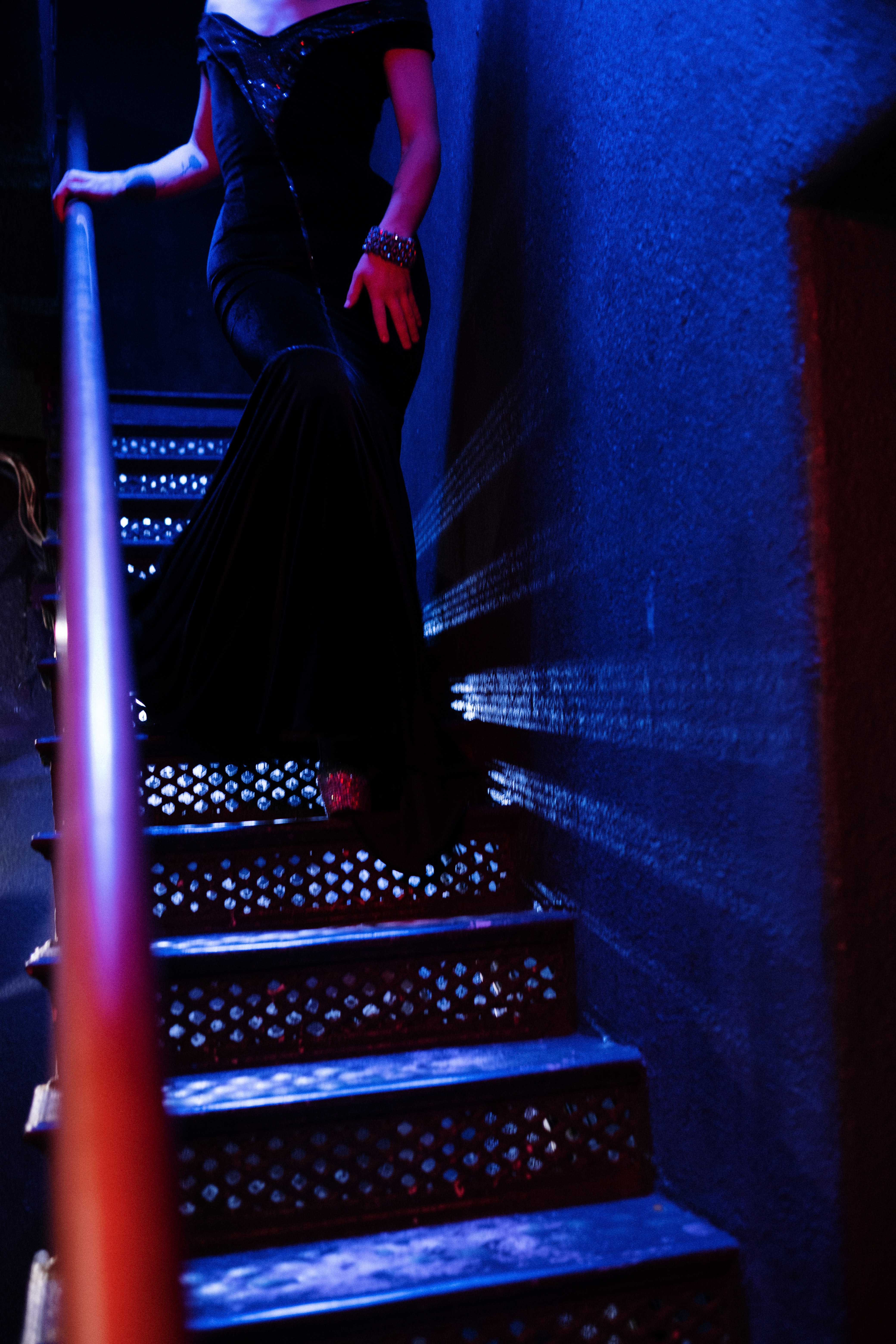 Is it only costume play for women?

Generally, it is men who practice crossdressing more frequently, dressing with skirts, heels, makeup ... In women it is less common although it can also happen. Why not? It is simply a question of one more form of expression and of living that male / female duality that we all have in our person. 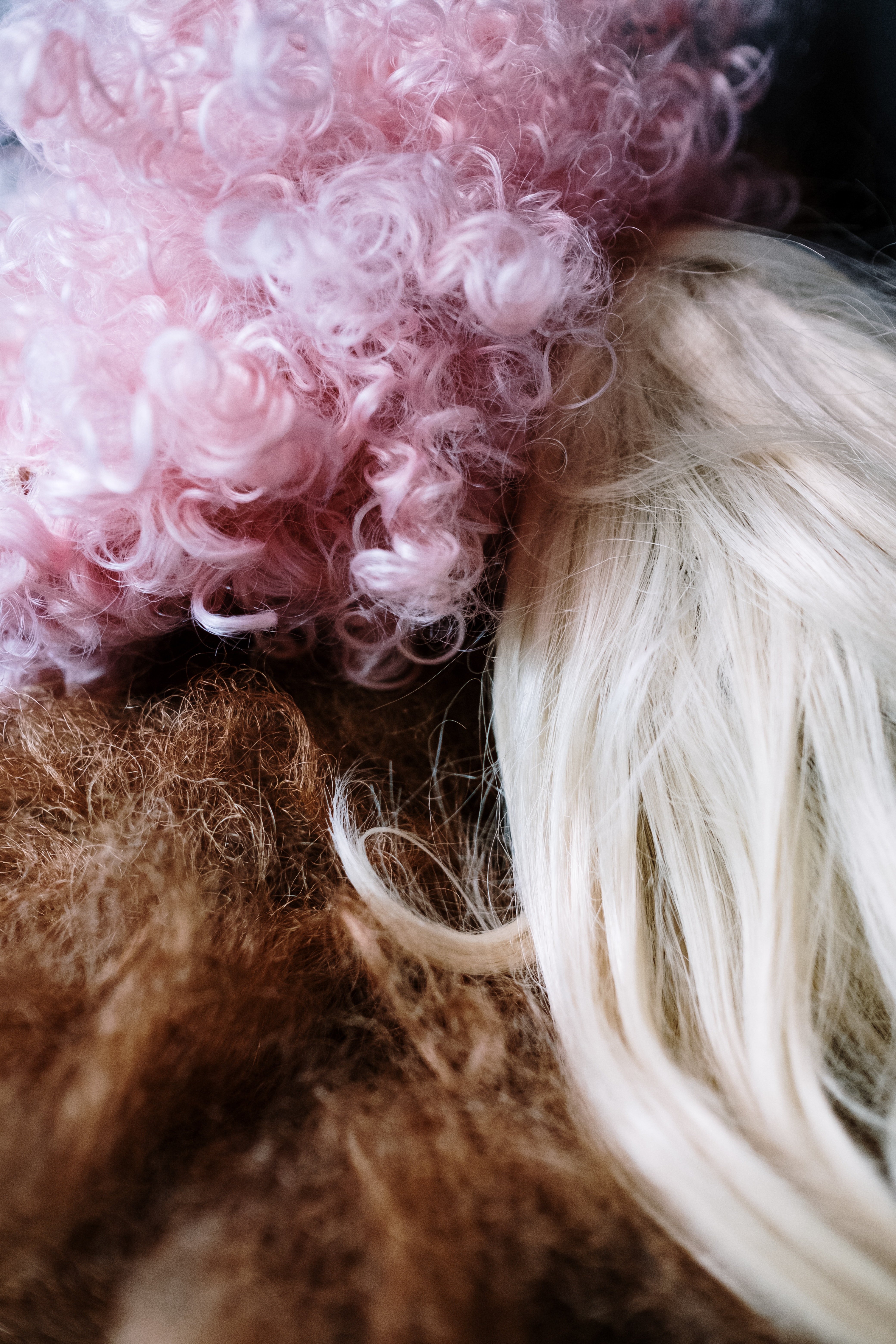 Many men like, at least once in their life, to wear a woman's costume. They hide in parties like carnival to wear dresses, very short skirts and a lot of makeup. And is that women's clothing attracts both men and women and most of them want to know what it feels like to wear it.

Your partner may particularly like feminine clothing to the point of occasionally wearing it in private. This should not alarm us in the 21st century, since fashion is constantly changing and every day more women wear shoes and suits with a very masculine inspiration. For men it is not so easy to wear clothes inspired by the opposite sex, so they probably choose to admire these dresses and other clothes in private. 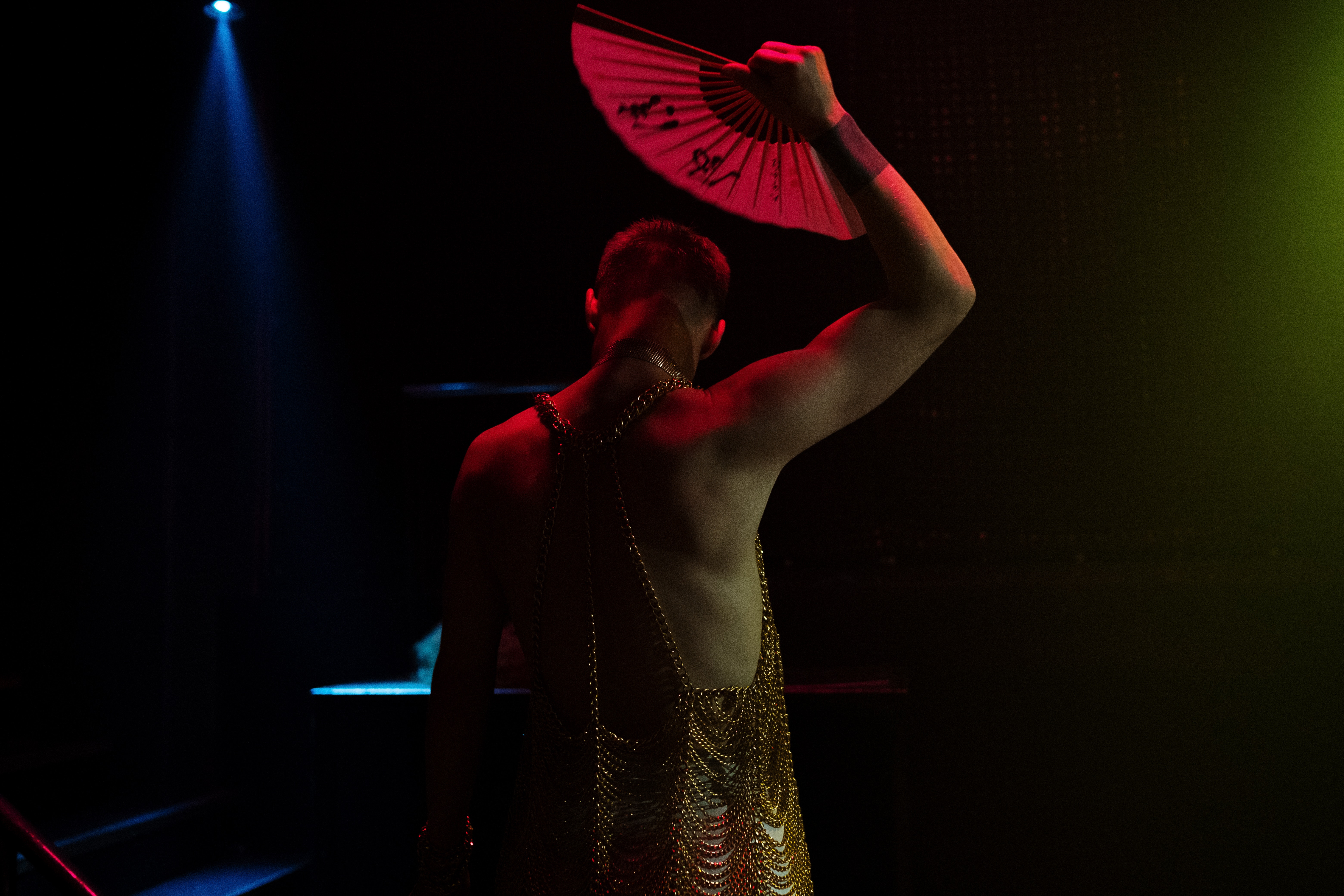 What are the advantages of cross- dressing?

For those who have practiced it and those who recommend it, dressing and acting like a woman is not a process of transgenderization or homosexuality, since in no case does it awaken in the man the desire to want to be intimate with another man.

Crossdresser is heterosexual men, who decide to fantasize and explore their feminine side without giving up their intimacy or interacting sexually with other men, wearing women's clothing and accessories. 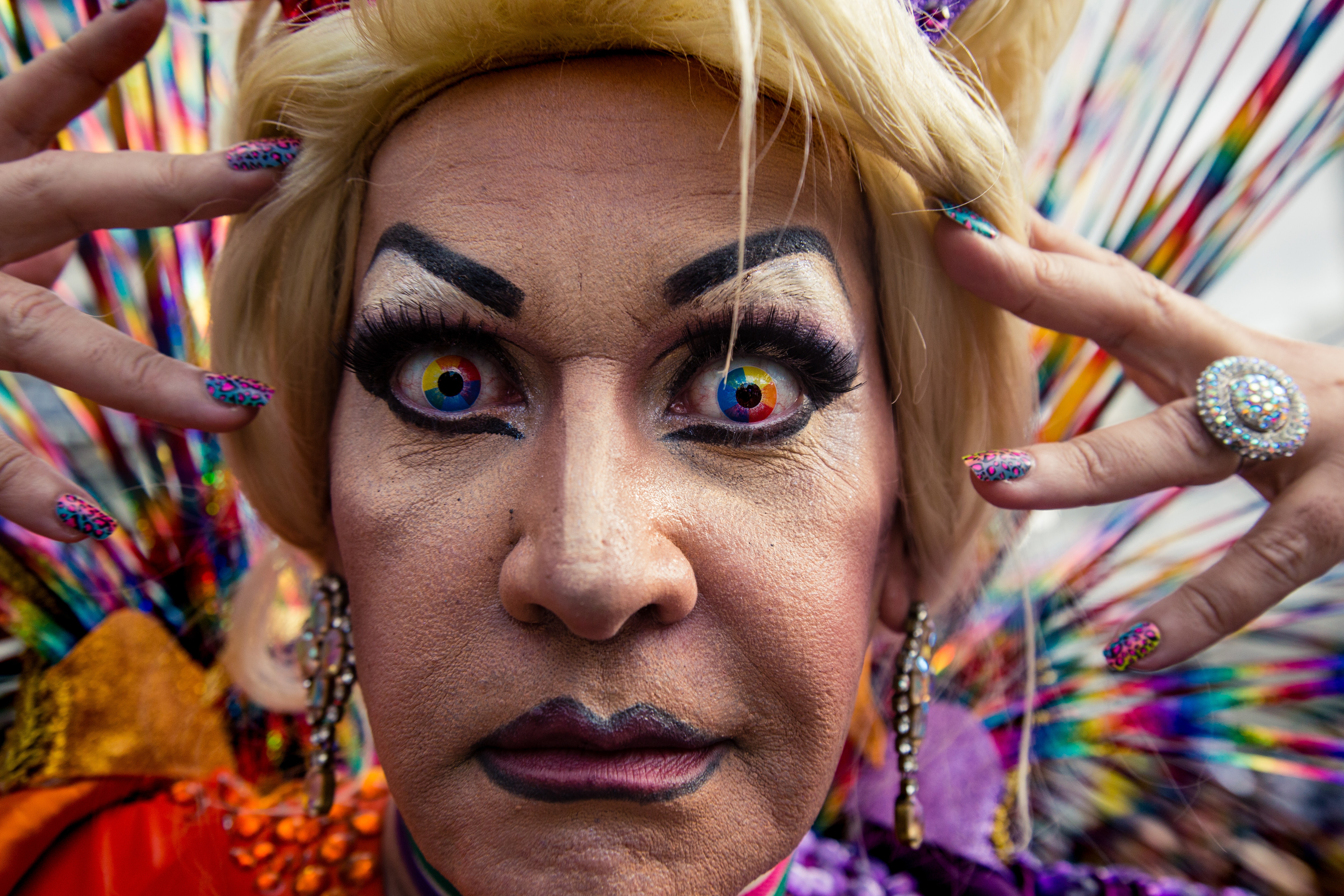 In general, many of them have successful professions and come from well-established families, they relate to their peers in the field of social normality, but they like to temporarily explore an unknown facet of their personality, breaking down barriers and prejudices.

Crossdressers live the fantasy of transformation, but in a more ritual way, since it is not a sex change but a transitory gender change. And the way they have to realize that fantasy is symbolized in the use of makeup and feminine clothes. 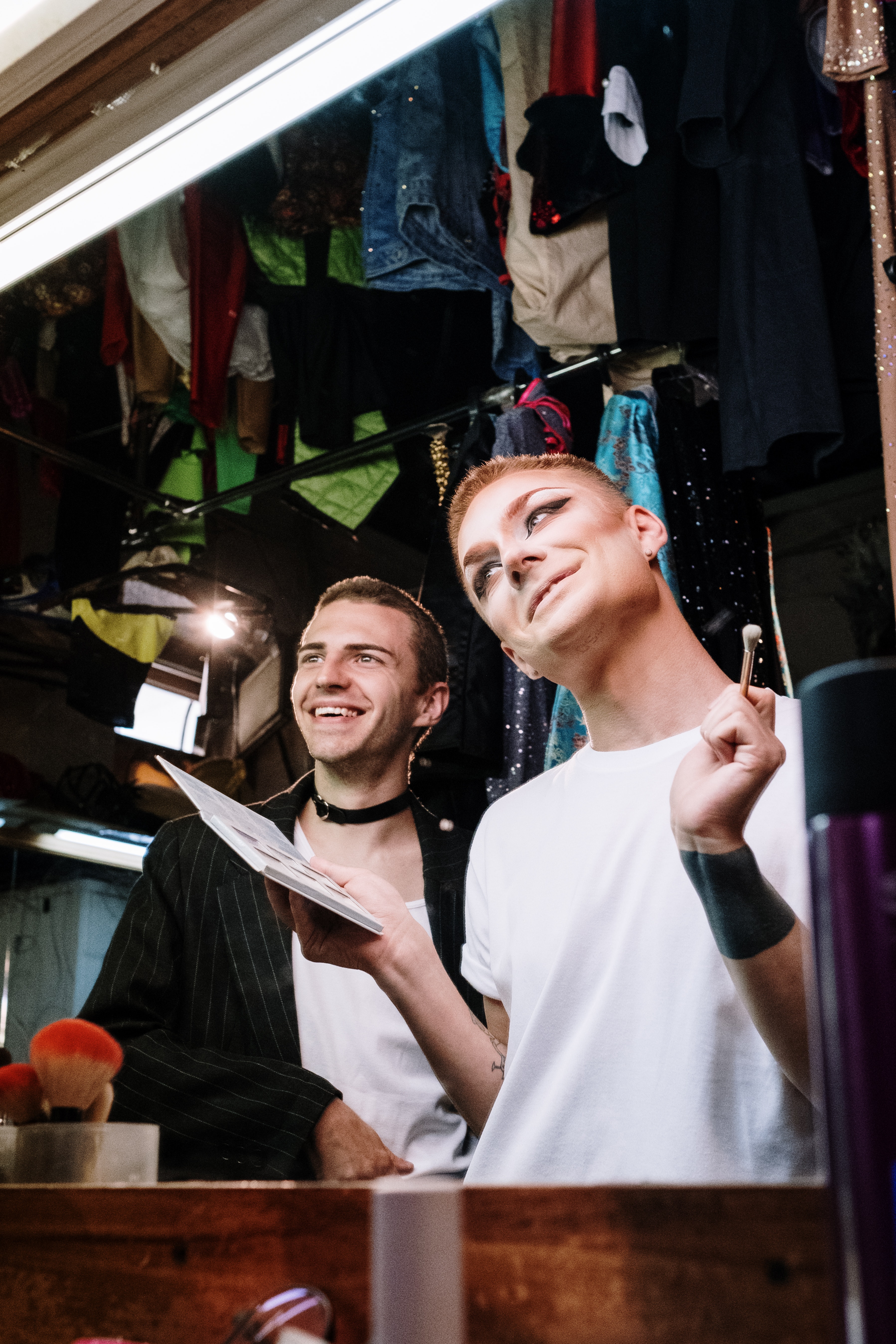 Why should I support my cross- dressing husband?

If your partner is simply attracted to the beauty of women's fashion which he has used or uses occasionally in privacy or as a disguise, you should not worry. Just talk to him and explain how you feel (always respecting each other's personal tastes and trying to be as empathetic as possible). You will surely realize that he is a person with a somewhat taboo curiosity even in our society.

The truth is that as the years have passed, fashion is increasingly unisex and there is not so much questioning about what men and women wear. Although before we talked about men's suits for women, oversized sweatshirts or sneakers, the truth is that more and more men are daring skirts, especially those inspired by Scottish. This has mostly been seen on television, but it is no longer so strange to see boys wearing skirts. This is not questionable and each person should be able to dress as they want. 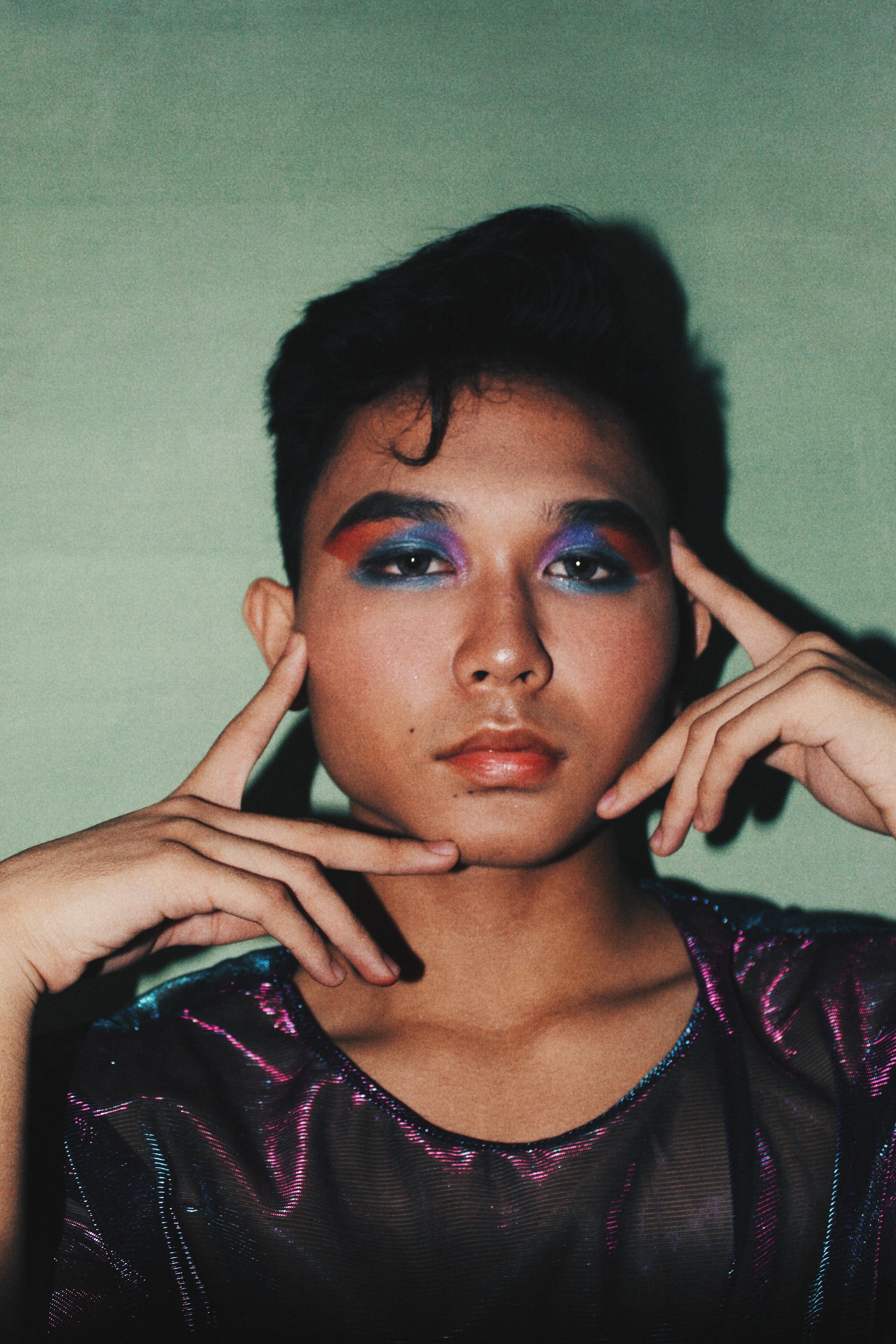 What lesson could this teach our kids in the future?

If you search on the internet on how to teach the human body to a child, you will see that the first lessons are simple: the head, body, and limbs indicated in a nice drawing of a boy and a girl. As you progress, images of organs, bones, and reproductive systems appear. We're different. Boys have a penis and girls have a vagina.  We don't learn the word diversity. When we grow up and our hormones wake up, we start talking about sexual orientation: you may like people of the same sex, the opposite sex, or both. So far so good. But there comes a day when we hear the word gender identity and reality conflicts with what we learned in school: you can have a woman's body and be a man or have a man's body and be a woman making a transition. Go from white to black. 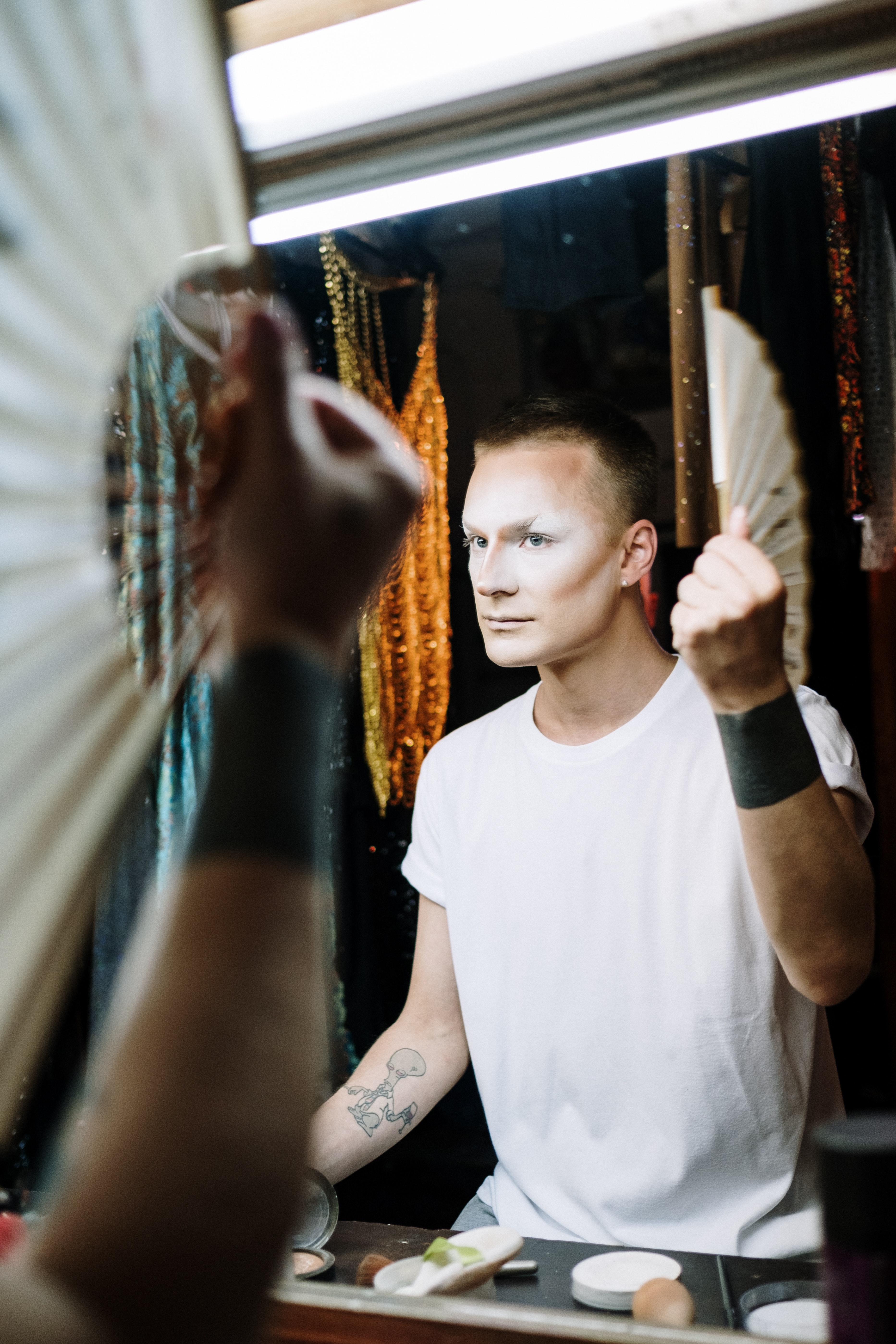 Crossdresser is a term that sounds less familiar to us. It means expressing yourself in the opposite gender to which you were born without being directly related to your identity or sexual orientation. What's more, being a crossdresser is moving from one gender to another more than once: being a man, being a woman, and being a man again.

Having children and being a crossdresser will create new people with open minds and notion of what diversity is, which is what society need today more than ever. The detached visibility of the gay world would make people lose their fear, because it would be perceived as something normal; Knowing the collective would make people respect each other in diversity. Gender expression must not be tolerated, it must be respected. No one should be scared to see a man dressed as a girl. 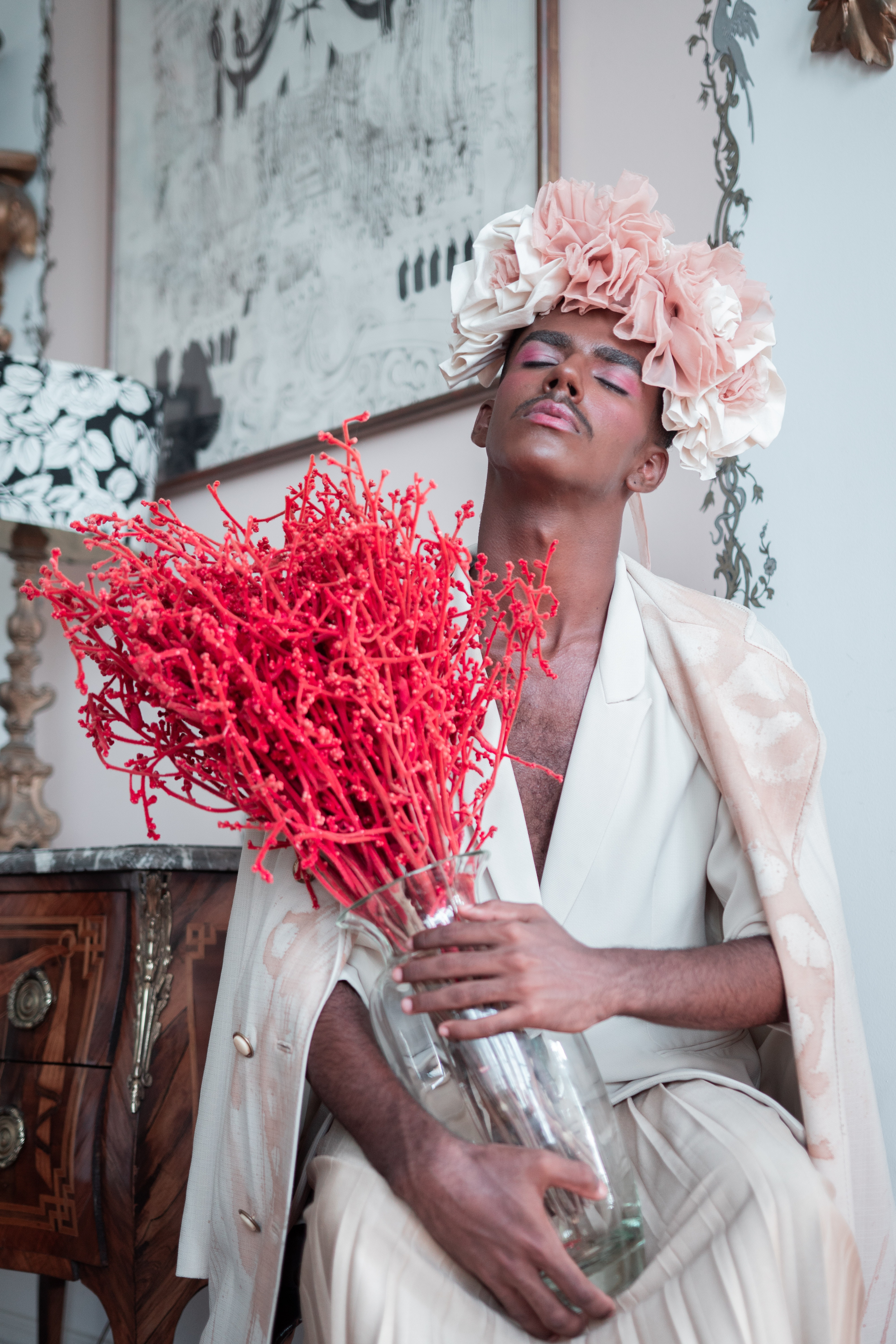 Related Article: How To Find Out My Sexuality? Gay, Lesbian or Bi? 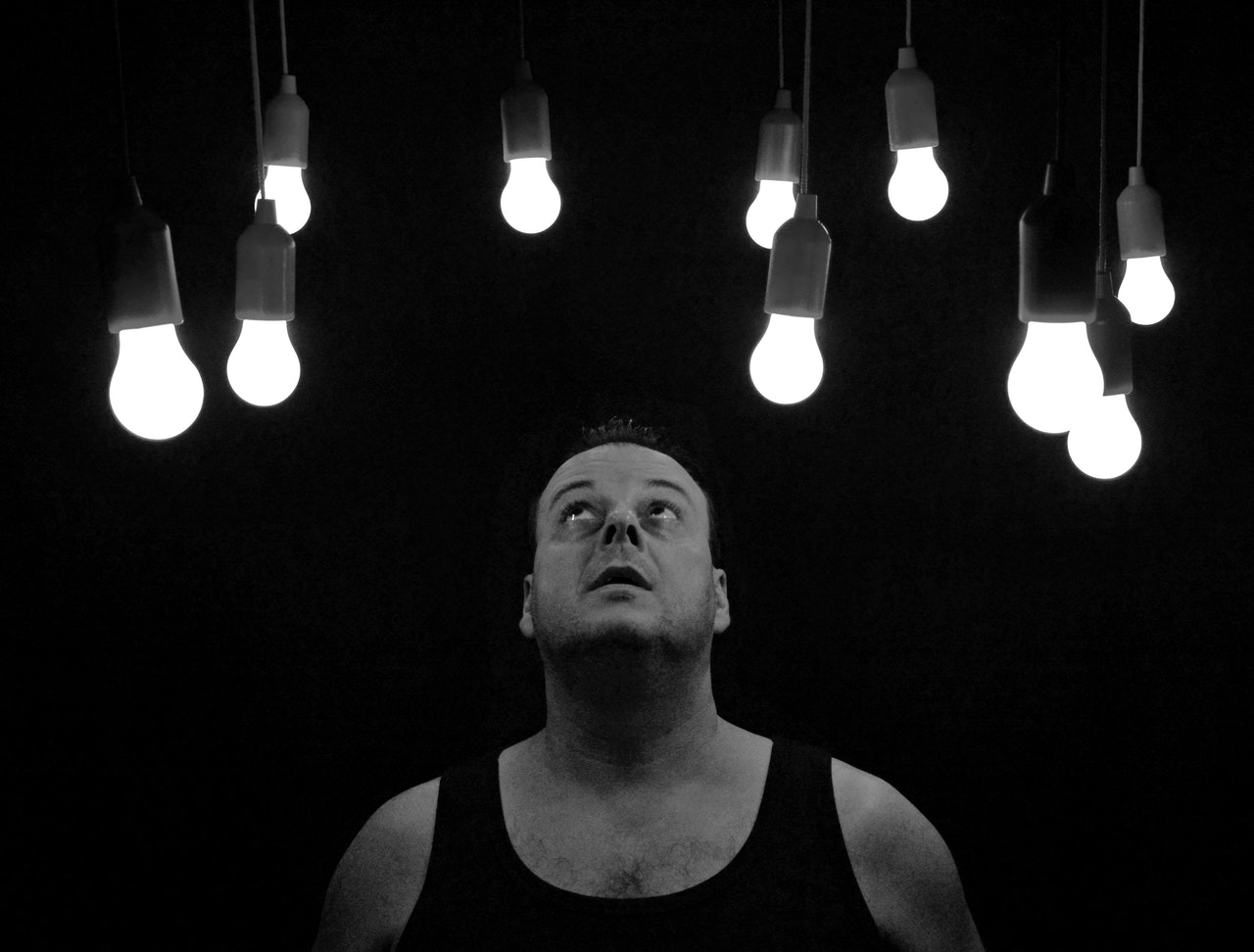 You are not alone in being confused on your preferred sexuality

The basis of everything is respect and trust, so it is in the hands of both that the relationship flows smoothly. As you are dealing with a somewhat peculiar profession or hobby today, it is important that your partner explains what he does without any kind of taboo. If that person really loves you, you do not have to doubt their sexual orientation, just continue with your relationship and be happy.