Why Cleavages Are Called Cleavages 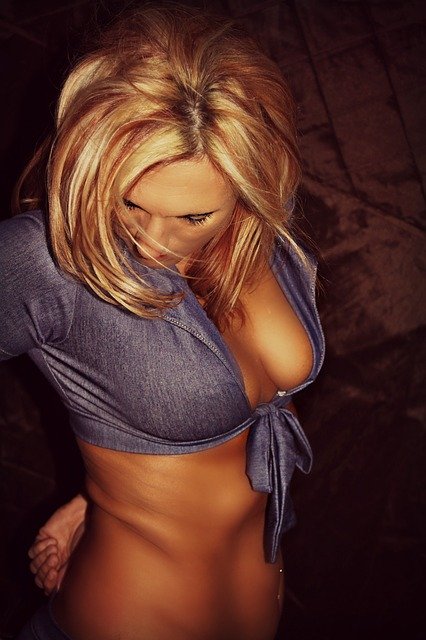 In scientific terms, cleavage is the division of cells in the early embryo. From one cell to two, a splitting process that happens. When one cell splits into two, it looks just like women's two breasts or butt, that's why cleavages are called cleavages.

A woman's cleavage is just a biological sign, that she is indeed a woman. It shouldn't be associated with anything sexual. But then again, we are the naughty kids from the 21st century, everything is sexual. Showing your cleavage has been widely recognized as a sex symbol, that you want to show off your body when you just want to show off your blouse. What a funny world we live in. What exactly do other women think about cleavages and all? Well, you will find out!

What a Woman Thinks When She Sees Other Women's Breast Cleavages 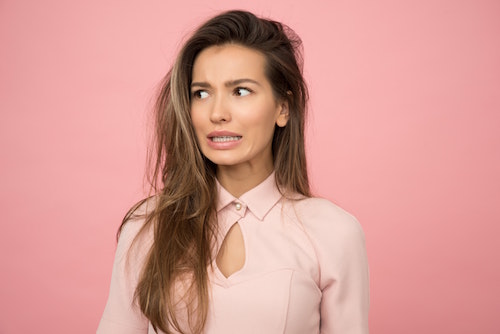 Let's be honest, whether you are a guy or a girl, when you see someone deliberately popping their watermelon-sized boobs out, you look. Some girls go all out to squeeze a cleavage to show to the world. They obviously want attention. Why else would you squeeze so hard that you can't even breathe just to show your cleavage to the world?

Girls checking out fellow girls' breast cleavage is called appreciation. Sisters support sisters. If you see another sister trying too hard for the attention, you give her the attention she deserves. And to be honest, it's a competition as well.

You are going to want to know whether you have better cleavage than that chick or not. Who has better boobs to show off and who wears that dress better? These are all the questions that fly through your mind when you see another competitor showing off their assets. You want to beat your competitor, so you have to check her out, to know what she is made of. That's just how it works, in the girls' world.

What if you see a bunch of girls on their night out, dressed up as sluts, with their boobs on the edge of falling out? Well, then not only do you look at their cleavage, but you also stare hard. Let them know they've made it, people are now indeed looking.

At the end of the day, cleavage is some girls' proud asset while some think it's too precious to show. It's just about different perspectives. Some belief showing off their cleavage makes the whole style look better and some think it only makes you look like a slut. Whatever you believe in, one thing is for sure, when other girls show off their cleavage, it's hard to look away, especially when the boobs are freaking massive like watermelons dangling.

What a Woman Thinks When she see her Own Breast Cleavage

This is a really good question that comes down to the fundamental part, do you have big boobs or not? Honestly, girls with smaller boobs don't really tend to show off their cleavage because there's none. But at the same time, they don't mind showing off their chest as a sign of sexuality.

Understand this very well, knowing your body and showing off your sexuality are two different things. You can have small boobs and not show off your cleavage because you know your style and how to make yourself look better. It has nothing to do with being ashamed of your body. When you find the right blouse that shows your cleavage well and at the same time complement your body, you won't hesitate to go for it.

Girls, in general, don't give a shit about how deep their cleavage is, all they care about is how good they look in the respective outfit. So when they see their cleavage, they just think about if this outfit makes them slim or not.

What a Woman Thinks When she see other Women's Butt Cleavages

The war on sexy butt cleavage. All girls think girls that show off but cleavages are trashy but at the same time they also wish they have the guts to pull off a pair of ass-crack showing jeans. It's such an interesting mentality, isn't it?

To some extreme feminists, they may even think showing off butt cleavages is a disgrace to all women around the world because those women don't know how to appreciate the inside beauty of themselves whereas they feel the need to show off their physical appeal.

She doesn't even have to think that she has a sexy body or necessarily is proud of her ass. It could all just be that she wants to show she is a cool girl or that she is more open-minded and carefree about these kinds of things compared to other people.

Which Cleavage is Preferred by Men?

Men will always be men. It doesn't matter which cleavage, they will look anyways. In general, men do tend to look more at breast cleavages than butt cleavages because they can always stare at the girl's face when looking at their breast cleavage.

For any hot chicks that are well-dressed, most men would love to stare at her body in front, so they can appreciate the beauty of her face and the hotness of the breast cleavage. The only times' men would prefer butt cleavage is when staring at someone directly while standing in front of them becomes too awkward. Then men will just appreciate the beauty from behind.

If you are in a relationship and want to show off in front of your man, be very careful and only show off your breast cleavage but not the butt cleavage because men are also jealous animals. They will enjoy the envious looks from other guys when he walks next to you as the other guys stare at your breast cleavage. But showing off your butt cleavage will make your man thinks you're seducing someone behind his back as he can't turn around all the time to see what kind of creepy men are watching. Be careful with your choice if you are trying to impress your man.

Related Article: Why Do Men Prefer Big Butts? Pro and Cons of a Big Butt 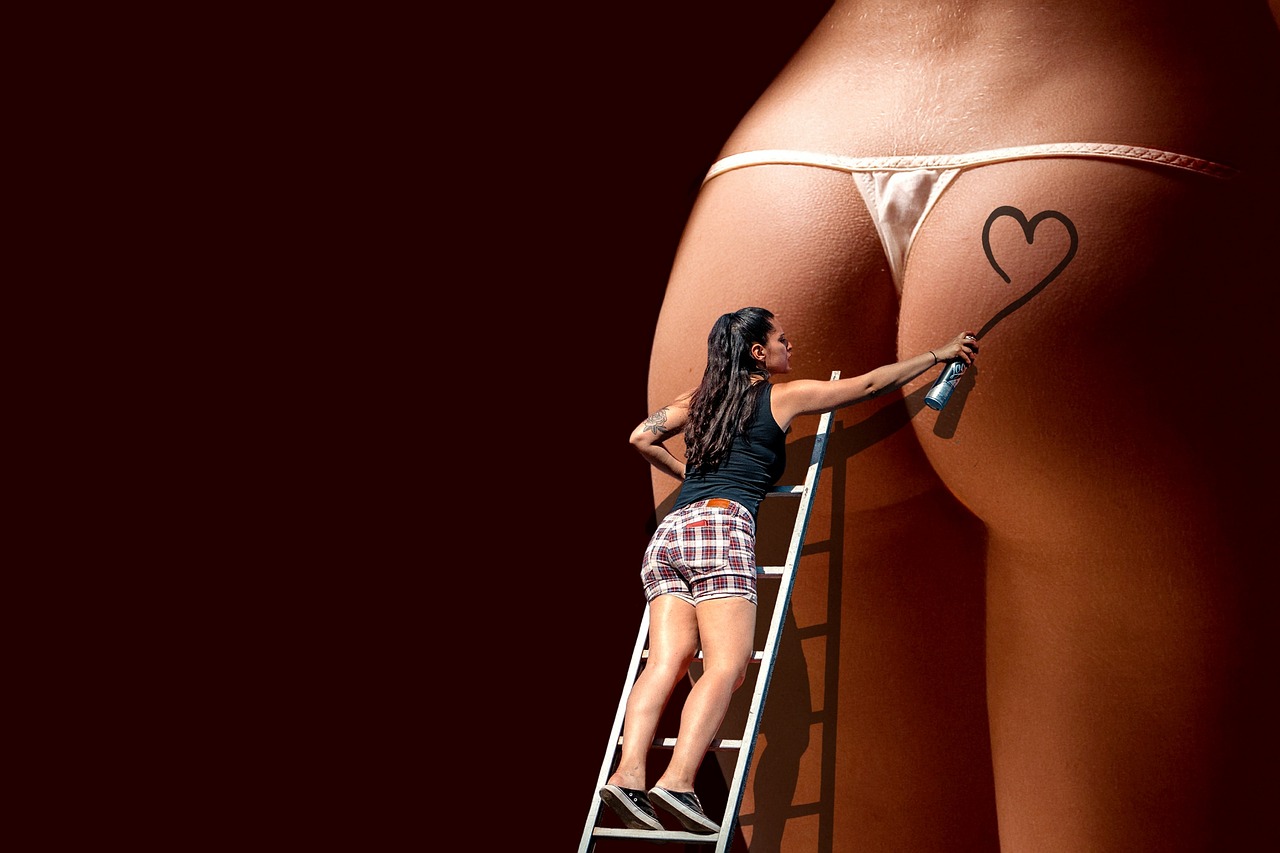 Humorous take on having a big butt from a girl's perspective

There's so much more to cleavages that you didn't know or didn't even think about before. Looking at cleavages isn't a privilege for just men. Girls look at other girls' cleavage too, as a friendly competition. If you want to beat your fellow girls, you got to learn from them, to see how they are pulling this off so you can better equip yourself too.

Sometimes you throw on a sexy outfit and you don't even know why you're doing it. Besides to look pretty, you know you are also doing it for the attention, whether it's for a guy or just for other people to be envious of your body. Trying to impress your guy by showing your cleavage will always work, just be careful with your choice and don't go too far that he will think you're actually seducing someone else instead.

With all the fun thoughts on cleavages. What are your comments? Better bring this topic up at your next girls' night out!