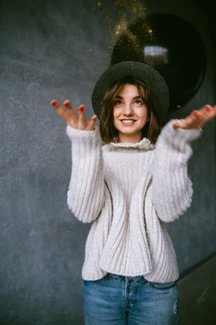 What is this talk about a new witchcraft term'magick'? And no, it's not just a spelling mistake but instead, it has a whole history connected to it by the creators. So this isn't just some extra K added to the magic, it has a meaning as its basis which we'll discuss further.

Let's talk about some basic definitions. 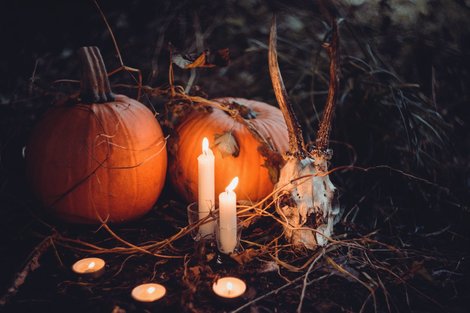 Even defining such a term is very difficult. Magic is more like a concept which describes the way some invisible forces tend to change the reality or merely just change the way a person would normally think. This is often combined with illusions, which bewilders the person witnessing the magic and initiates a series of questions and puzzles.

One easy explanation would be, performing certain rituals and ceremonies that alter or seem to alter the physical world in front of your eyes and seem as if denying all laws of science, is Magic.

The term was introduced by a well-known practitioner Aleister Crowley (1875-1947). He strictly added the term 'magick' and not simply magic to differentiate his practices from regular magic, with proper reasons and explanations which are not well understood until now.
He defined Magick as any action magical or mundane that helps fulfill one's, True Will. Casting spells is NOT magick, most certainly.

The founder, Crowley used the specific word 'magick' creating a six letter word rather than a five letter word. Six-sided shapes called Hexagrams are used in his writings and the letter "k" being the 11th letter of the alphabets, also holds its significance close to Aleister Crowley.

What is a Modern Day Witch? 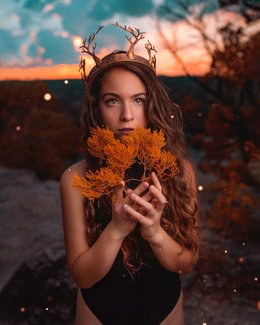 The term 'witch' has long been notorious and associated with negativity. Even though its actual meaning just meant a female sorceress or magician. But now this stigma is being lifted and being modernized as the world progresses to modern witchcraft.

So a modern-day witch can be defined as someone who is actively practicing magical rituals and someone who has spiritual connections. You also call these people by simple names, related to the special skills they have like a terror reader or a psychic medium.

How was a witch identified

As compared to the 1600s, spotting a witch now is much simpler and easier, since nowadays these people are confident and proud of their extraordinary witchcraft skills and practices. And no, finding a witch does NOT mean finding someone with a pointed hat and a crooked nose. 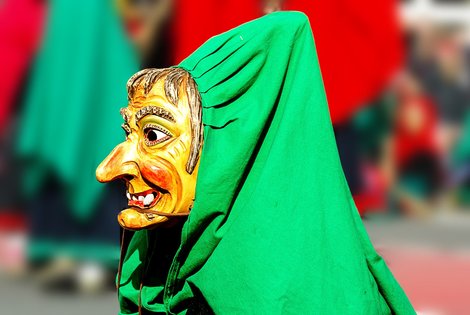 Modern witchcraft is now far less feared than it was back in the day. Now people are not always out to get the witches or burn down their spellbooks. The trends today are including social media where people flaunt about their abilities and magic spellbooks. This is the largest and the most common type of neo-paganism. Pagan relision means the one which in people worship multiple deities. 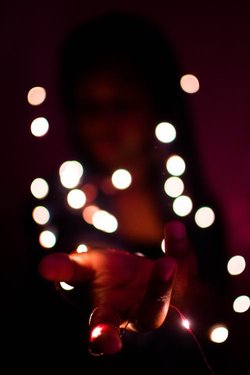 Looking at the broader picture, there are many subsets of witchcraft that have associations with the places and the people who invented them. Here are some of the many types of witchcraft along with their designations:

Traditional witchcraft makes science, arts, and history as its foundation. This type does not follow the pagan religions as do the Wicca (modern pagan witchcraft). The witches in traditional witchcraft work in a more practical way than a ceremonial one. They believe in honor and responsibility. They sometimes use curses and hexes as part of protection and self-defense. 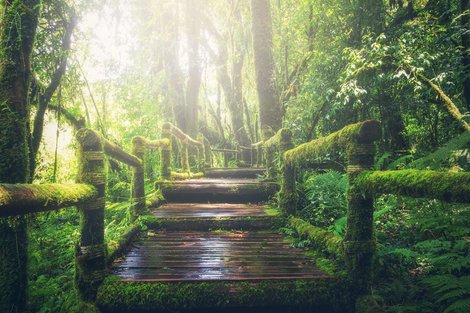 This type is practiced in close proximity to the forest and nature itself. The green witches stay more in the fields to stay close to the divine spirit. They make their own tools and accessories from outdoors that help them in their tasks. 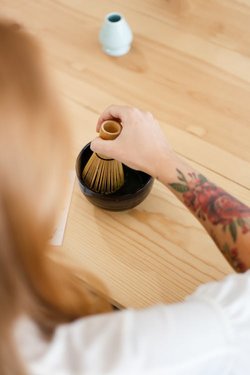 In African culture, it is believed that the art of witchcraft is passed on to generations only, also known as 'mangu' which is the gift of witchcraft. Possessed people are not even aware of performing magick, usually performed in their sleep. The Azande of central Africa believes that these acts only result in misfortune. 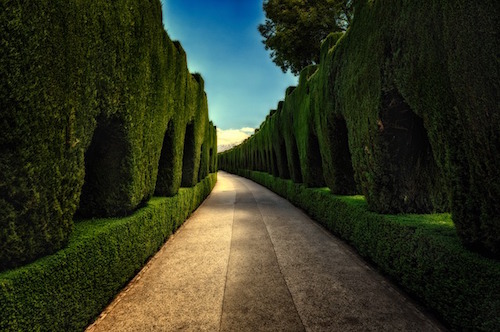 Hedge witches are not usually parts of groups or covens. They practice magick alone and work with herbal cures, potions, and spells. In early times, Hedge witches were men and women who were considered wise who gave advice and cure illnesses. 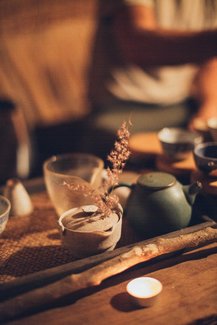 As the name indicates, these practices are usually done around the homes and hearths. The aim is to bring prosperity, healing, and protection to the homes using herbs. Home is considered a sacred place and these witches choose more than one path of witchcraft.

To explain better how magick works, we will discuss about the potions used in these mystical arts. Potions in magick usually have water or alcohol or both as a medium or base. Also, the ingredients are not dragon scales or unicorn horns, instead they are fairly simple and accessible from pharmacies or grocery stores. The main pot or the cauldron that is used to mix all those ingredients together is usually three or four legged, you can imagine the ones seen in movies and shows. 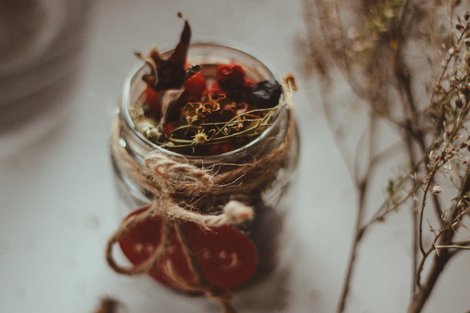 One more condition to these potions is to believe. Now faith in magick is very important depending on the type of potion you're using and also you need to be very observant to your deities so that your potions are blessed correspondingly. 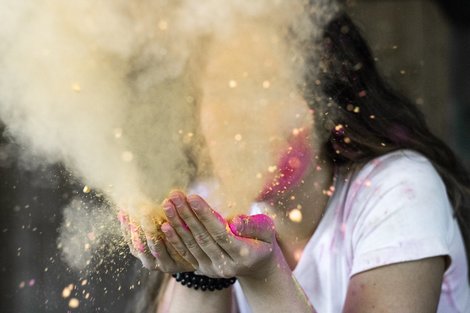 Everyone's beautiful, that's a fact. But just to keep your natural glow on for a little longer you can try these herbal ingredient potions to revitalize your natural beauty. 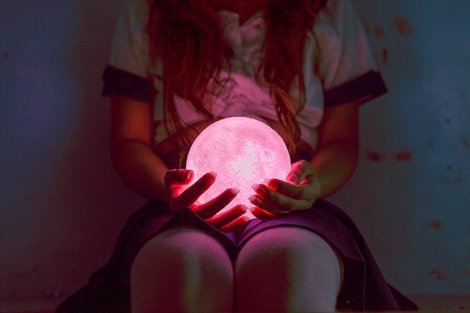 We all know that you cannot just force someone to love or change someone's feelings. But this potion is a way to ease out the path to your loved one. You might be familiar with this old but well-known recipe. 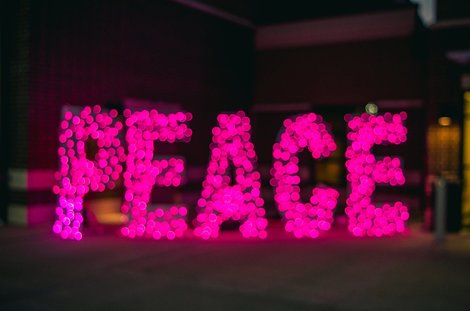 It is quite a challenge to relax a nowadays even for a little while. Try this meditation potion which will help you achieve that level of peace and open state which will take away your worries and anxieties in a snap.

Boil all the herbs for 20 minutes and then sweeten the potion with honey as much as you desire. Your meditation potion is ready. 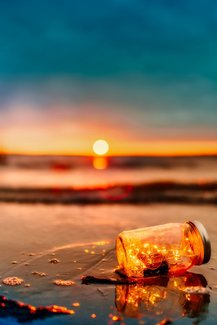 This potion is best for summertime when the heat is killing ya. In that burning weather, you lose your appetite, everything seems like a bother and generally, there is no comfort. Brew up this cooling potion and cool yourself off and you will feel your insides at rest. 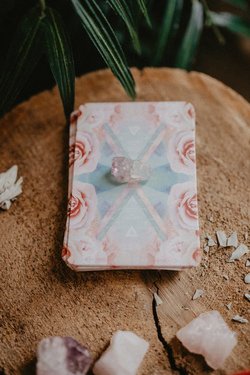 If you need a health and immunity boost, then this potion is for you. Try this healing remedy which will help you to recover from illnesses faster and help your body heal. It is kind of old fashioned but very effective.

Related Article: How to create a love potion to make him fall in love with me 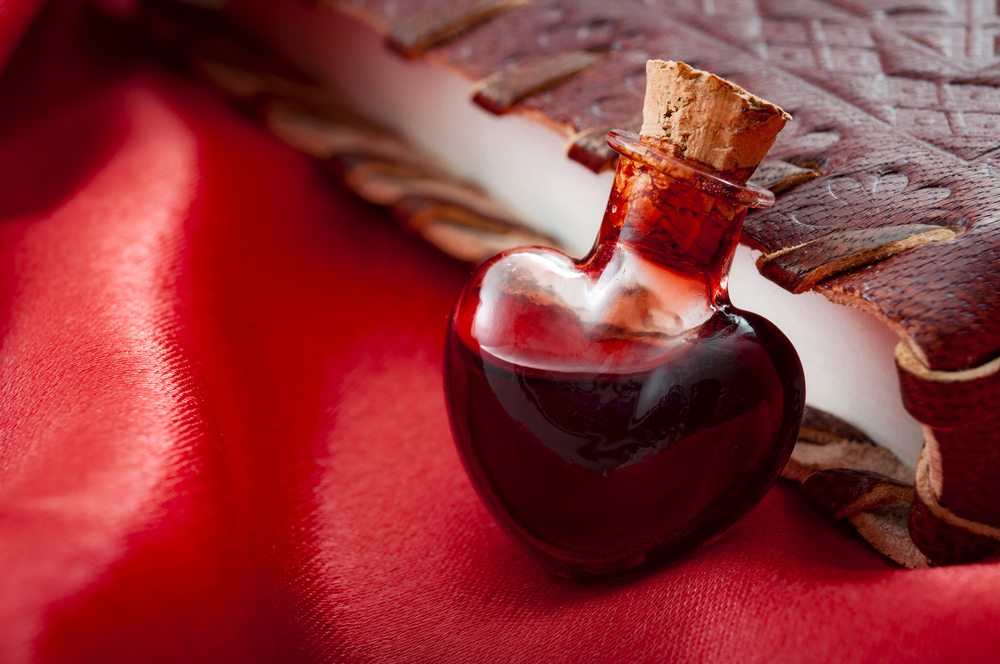 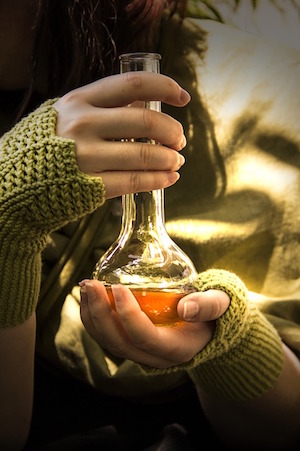 Besides from potions, everyone has a little magical spark within them. It's only a matter of time when someone discovers that. But till then have a little fun and try these potions out and let the magic happen.