Palmistry to Tell Who You Are 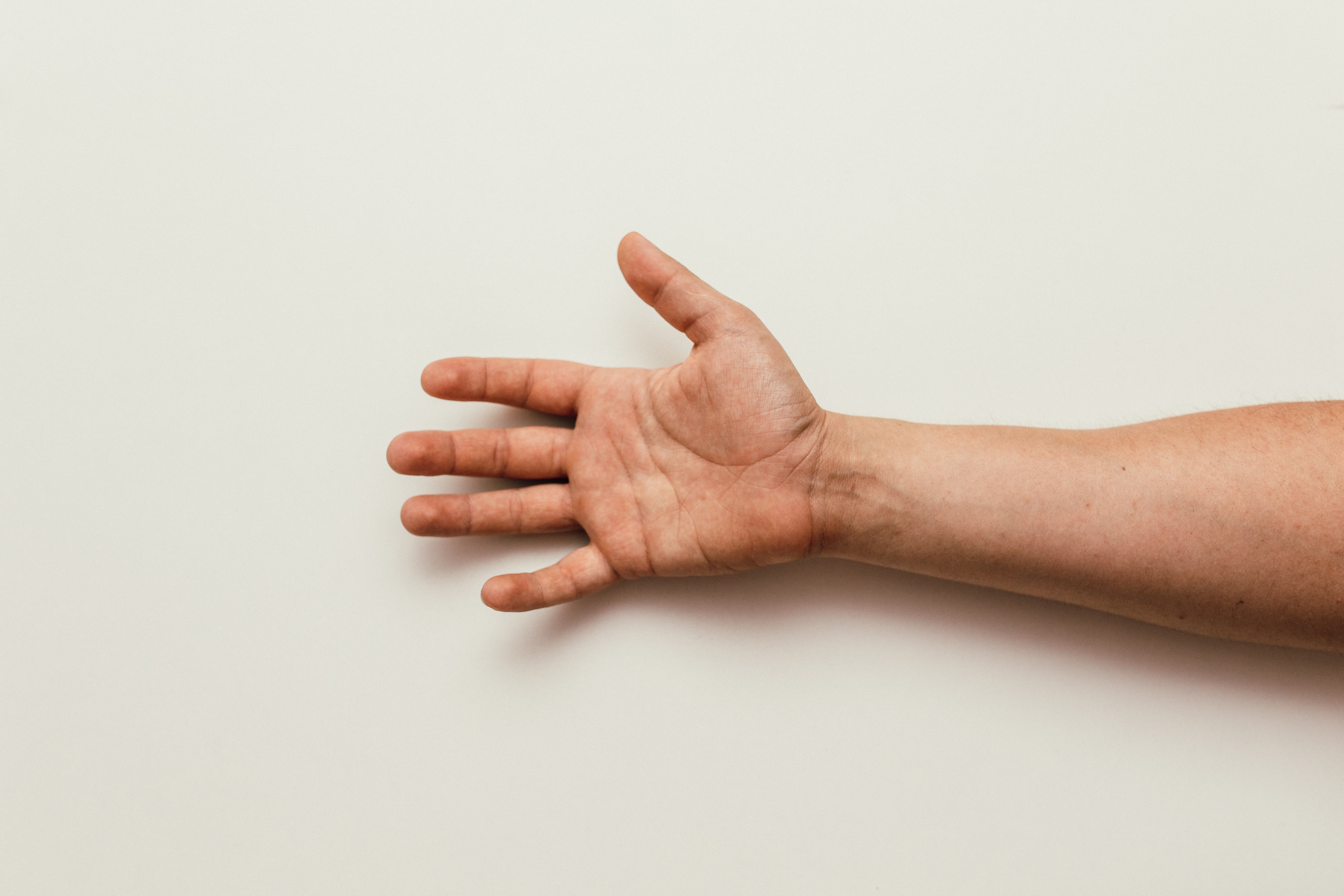 Palmistry is no stranger to anyone to most people, whether you believe it or not, you have heard of it at some point. Palmistry strives in most Eastern cultures and indigenous cultures as a way to foretell the future based on your palm sign. Most cultures place a certain value on palmistry although the signs may not be interpreted in the same way.

For example, in China and many Eastern cultures, it is widely believed that if there's a line on your palm that cuts through your hand, it means your future husband will die in a tragic way. Palmistry isn't supposed to define who you are, but instead, it foretells your future and instructs you on how to avoid the bad outcomes from happening. It can be seen as a warning sign as well as a motivational guide to let you know what greatness you can achieve.

In present days most take palmistry slightly and believe it's more for fun. It doesn't have nearly an important value as it used to have. However, in the past, people also used palmistry to catch witches or worshipers who practice witchcraft.

Are you curious if you have the palm signs of a witch's hand? Read on and find out!

Palm Signs to See if You Have Witch Hands 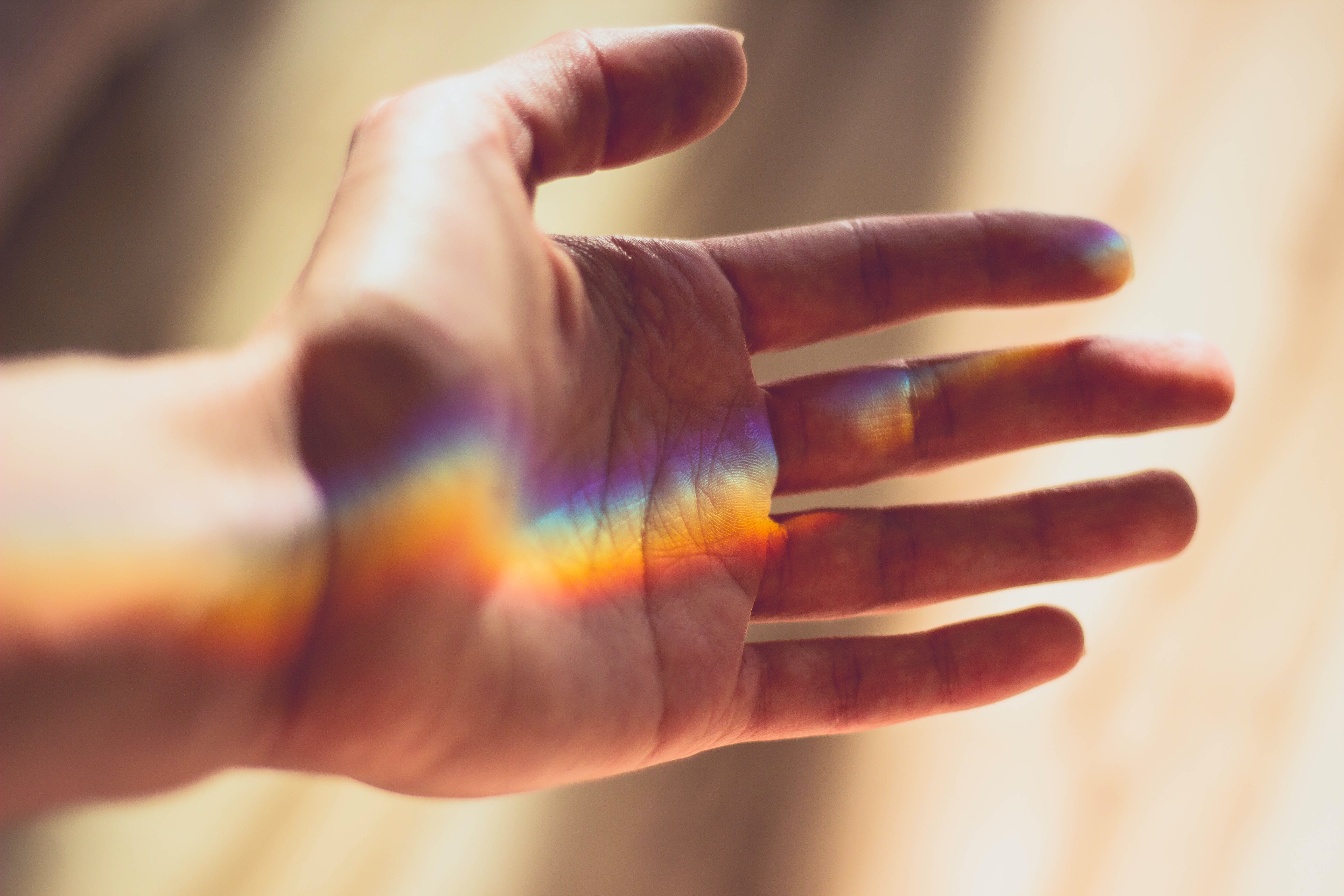 Everyone has unique palm lines and creases. For several signs to be found together is quite unlikely and usually, it means something. That's how palmistry came to be and that's how we can use palmistry to tell if you are born a witch or not. 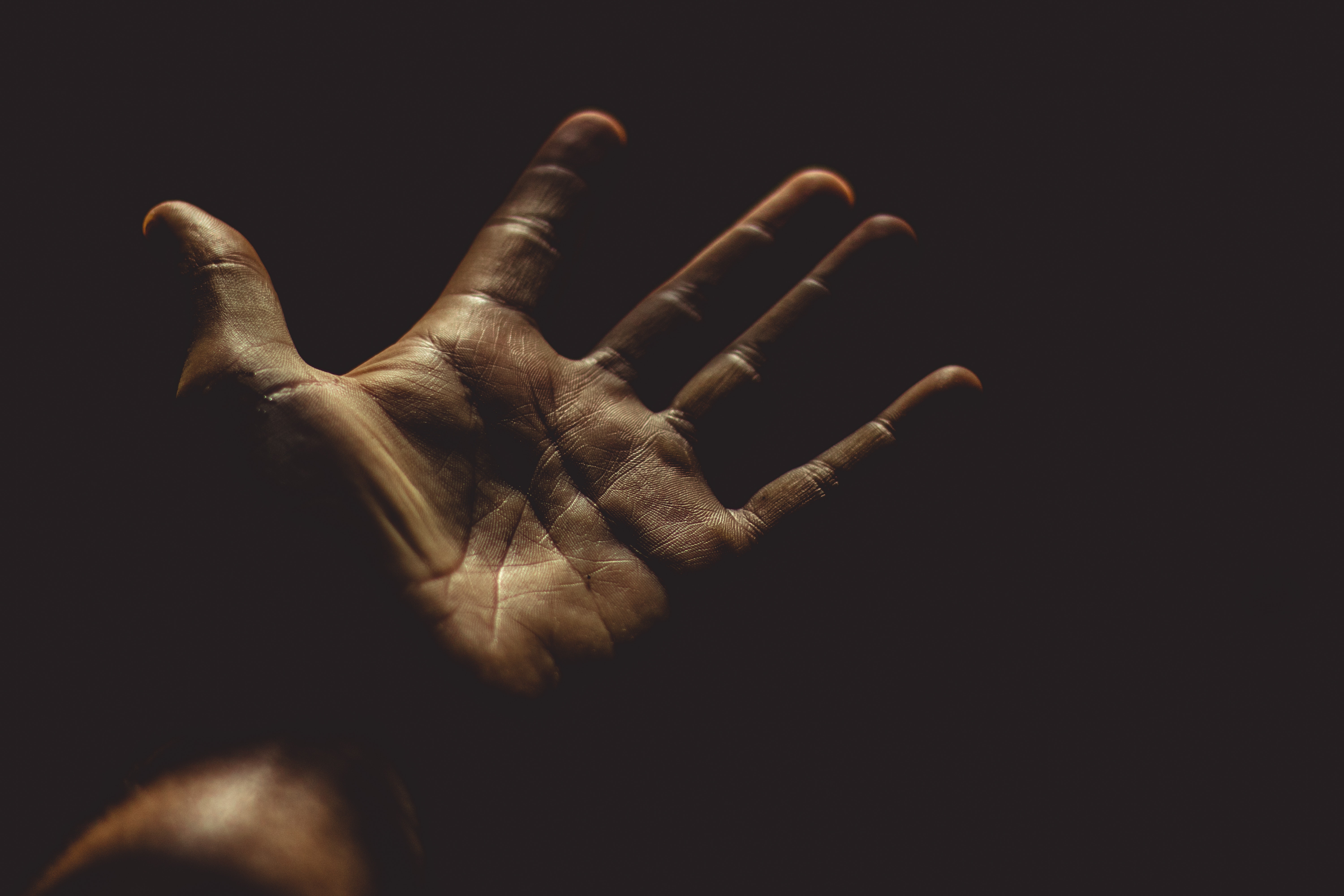 The psychic triangle might be the coolest and freakiest one at the same time. It refers to a little triangle, usually standing upright like a pyramid, pointing directly up to your pinky finger. The little triangle is said to be the portal to another realm, allowing you to be powerful and able to sense different powers.

A witch is said to be able to travel through different realms to absorb powers and perfect her abilities. Some believe the secret to travel through the realms doesn't lie with practice but rather a skill that they were born with, a mark on their body at birth that they are the chosen one, and the triangle is said to show just that.

If you have a triangle on your pinky finger, you may be more susceptible to spiritual stuff and energy because it's easier for you to communicate through different portals. 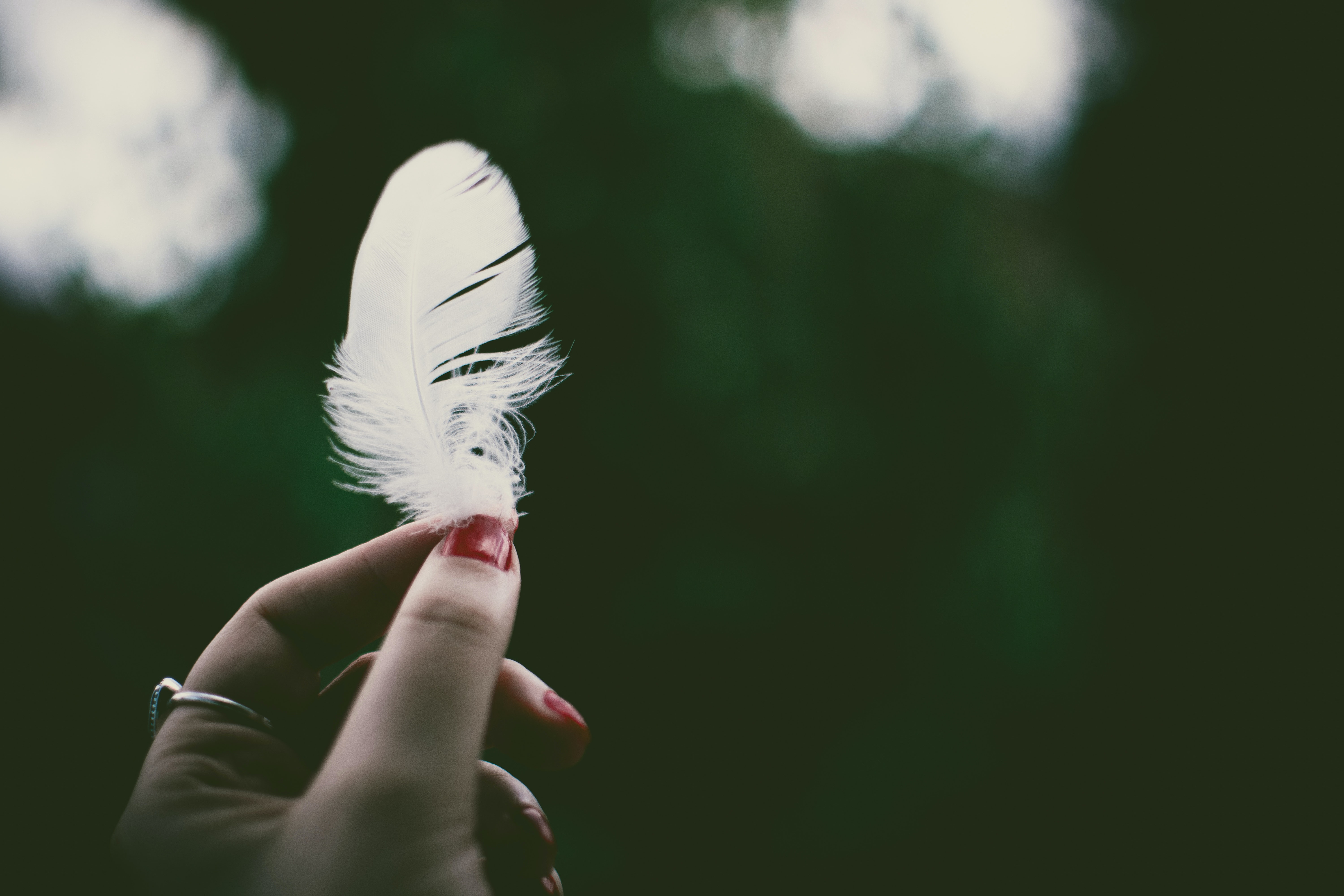 All the tiny vertical lines right below your pinky finger say you are a special cookie born to achieve something great. Very rarely do people have prominent healing lines under their pinky fingers. Those lines are believed to be linked to rituals and have magical powers. If you have those lines under your pinky, it means you can master your powers very easily.

This sign is also a sign of a healer. Witches aren't all bad. Witches have the power to do good as well. These lines are called the healing lines because whoever possesses this feature is a natural healer. Have you noticed it about yourself?

Witches having the infinity healing lines not only heal themselves quick but often use it for good to help others. Not all witches are evil. There are witches out there using their powers to heal. You are a natural healer if you have this on your palm. Most with this is especially good at healing a broken heart. You know exactly what to do to put those pieces back together and make your friend happy again. It's a rare and beautiful gift that only a few are lucky enough to have. 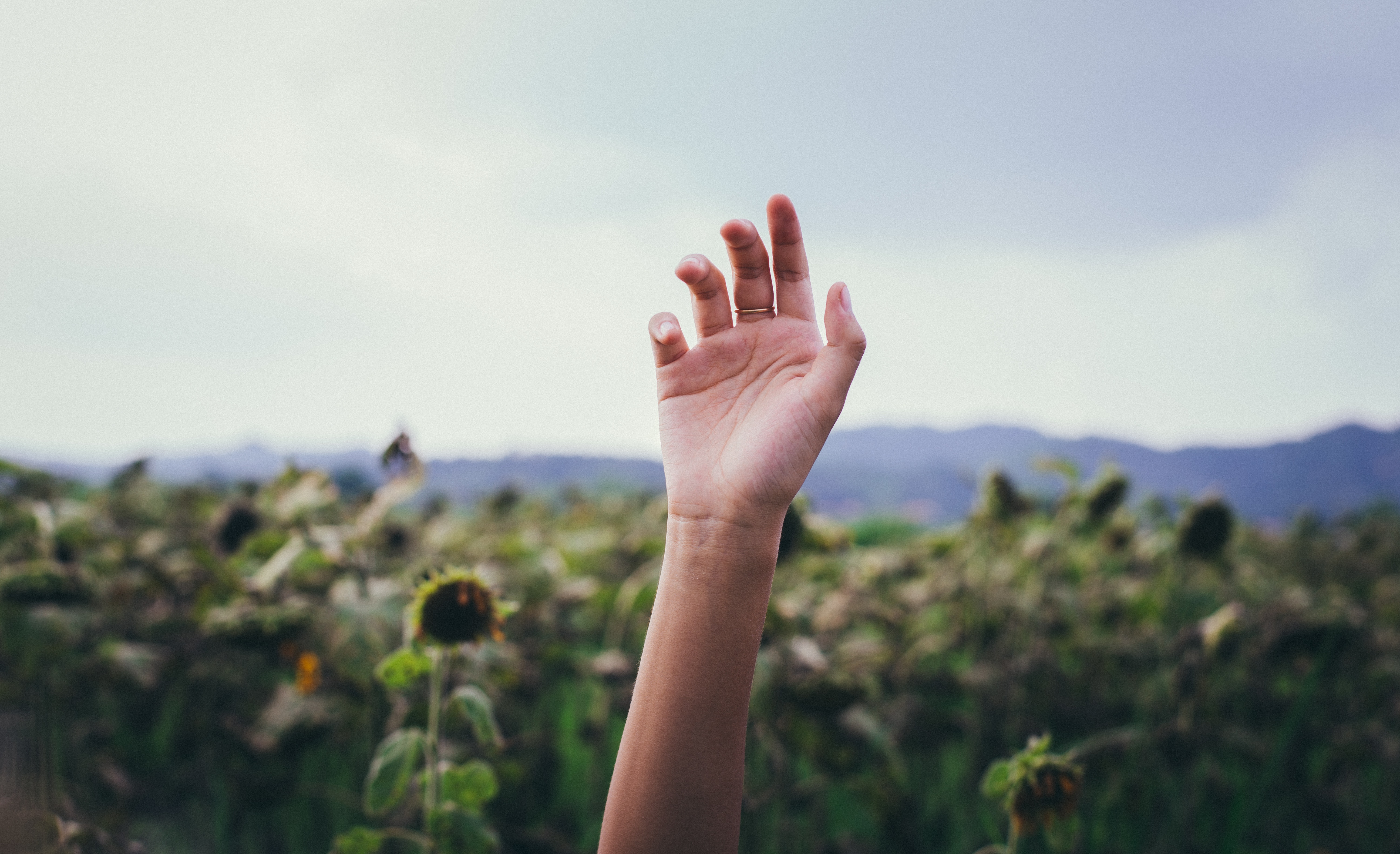 The interpretation of the mystic cross can vary depending on who is interpreting it. One thing can be said for certain is that those with the mystic cross are clearly specially chosen, regardless by whom, they still possess a special power that no ordinary human possesses. 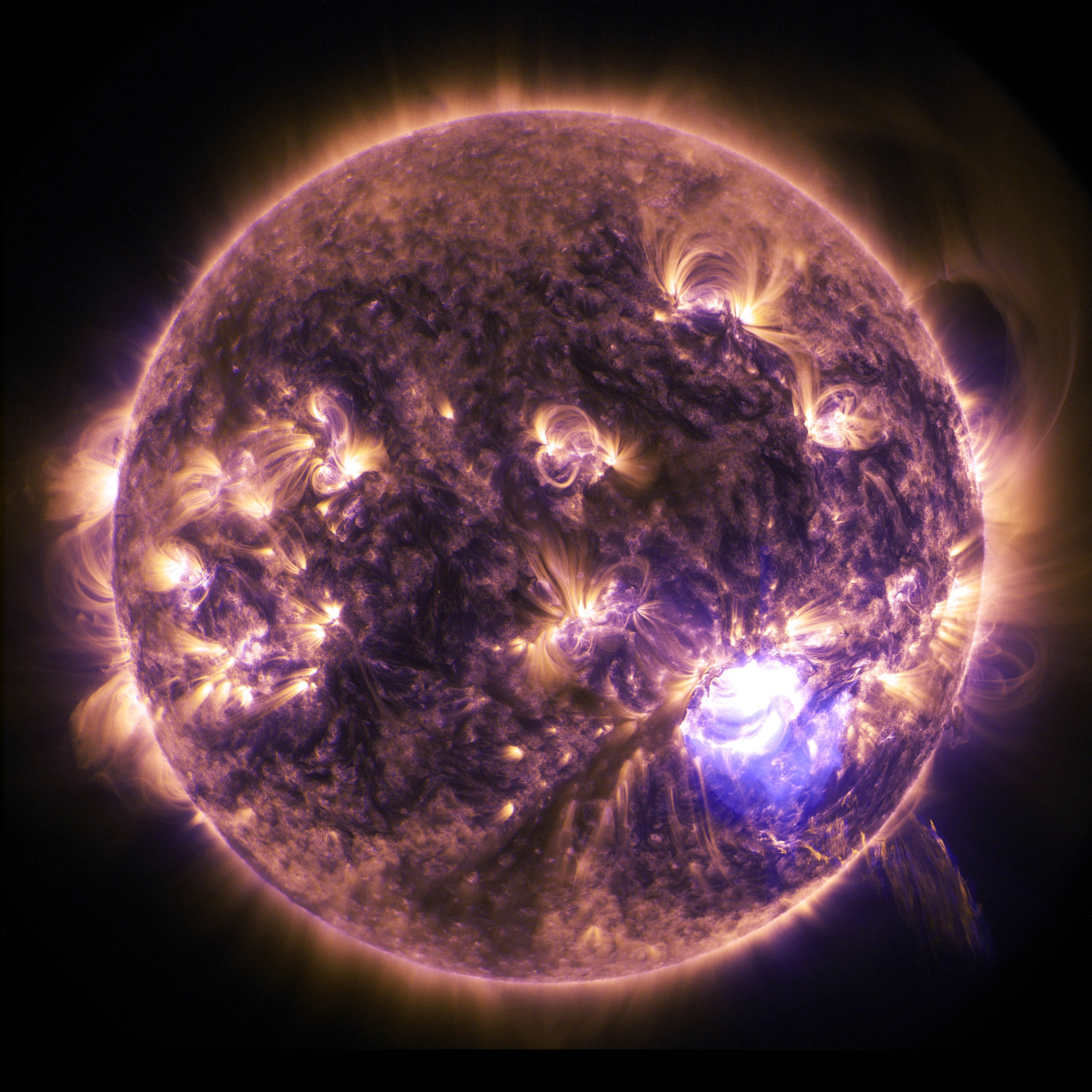 The psychic cross means a cross that's under any of your four fingers. Each finger represents a planet. The index finger is Jupiter, middle finger Saturn, ring finger the Sun and the pinky is Mercury. Each cross represents your psychic power to the said planet and to feel the power from beyond.

Only the very rare chosen one would have the psychic cross on four fingers. It's almost unheard of. You would probably be the Queen of the witch tribe if that's your case. It takes some Thanos' level power to master that much power.

The psychic cross is power and rare because it gives you the power from the planet. It offers you a shield and protection and guides you with the planet's energy. The downside is you are also weakened if the planet is in turmoil. So basically your survival depends on the planet as well.

So Are You A Modern Day Witch? 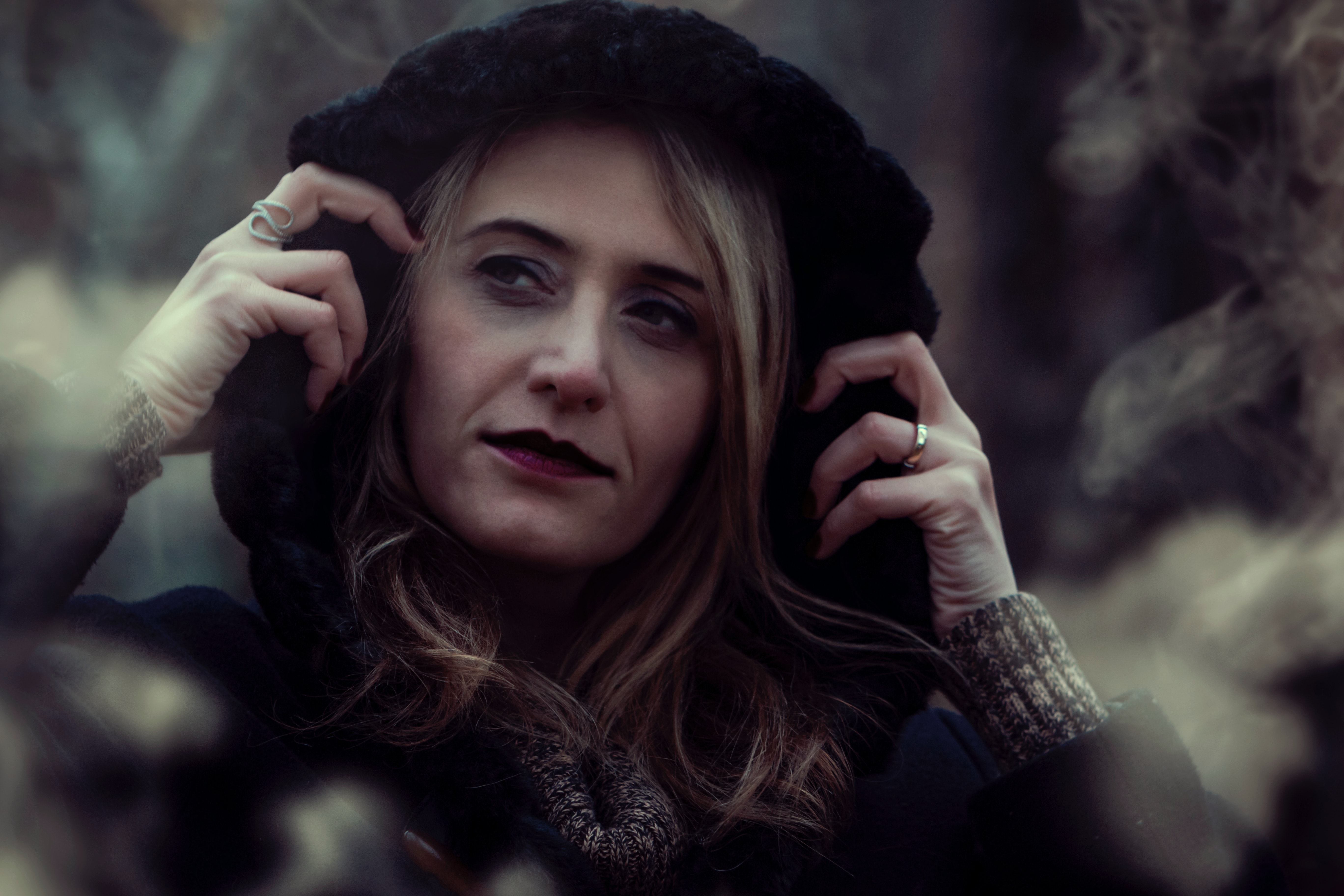 A modern-day witch doesn't have nearly as bad of a reputation as witches several centuries ago. In fact, many started practising witchcraft and seeing the good side of becoming a witch. As mentioned before, being a witch doesn't define you. It doesn't automatically make you a bad or a good person.

Most modern-day witches don't practise witchcraft as before. They don't sit and pin needles to a doll, praying their lover's wife to get hurt. Rather, they use witchcraft to pray for good luck and make their crush fall in love with them, in a non-violent and natural way.

Witchcraft has transformed so much in the hundreds of year. Many witches are actually using their ability to save others and help the world. Many realise their gifted powers can be put to good use so they use it to bless the wounded a speedy recovery and to heal those with a broken heart. Helping others generates a much greater power than generating pain. Many have realised that. In present, more witches are doing good than bad.

Being a modern-day witch doesn't even mean you have to practise witchcraft. You can just be more susceptible towards the presence from the other realms or other planets, messages and signals they are trying to send. You may never even practise witchcrafts at all. That's the beauty of modern-day witches. You can use it for good or you can just use it to communicate with spirits. No harm is done. 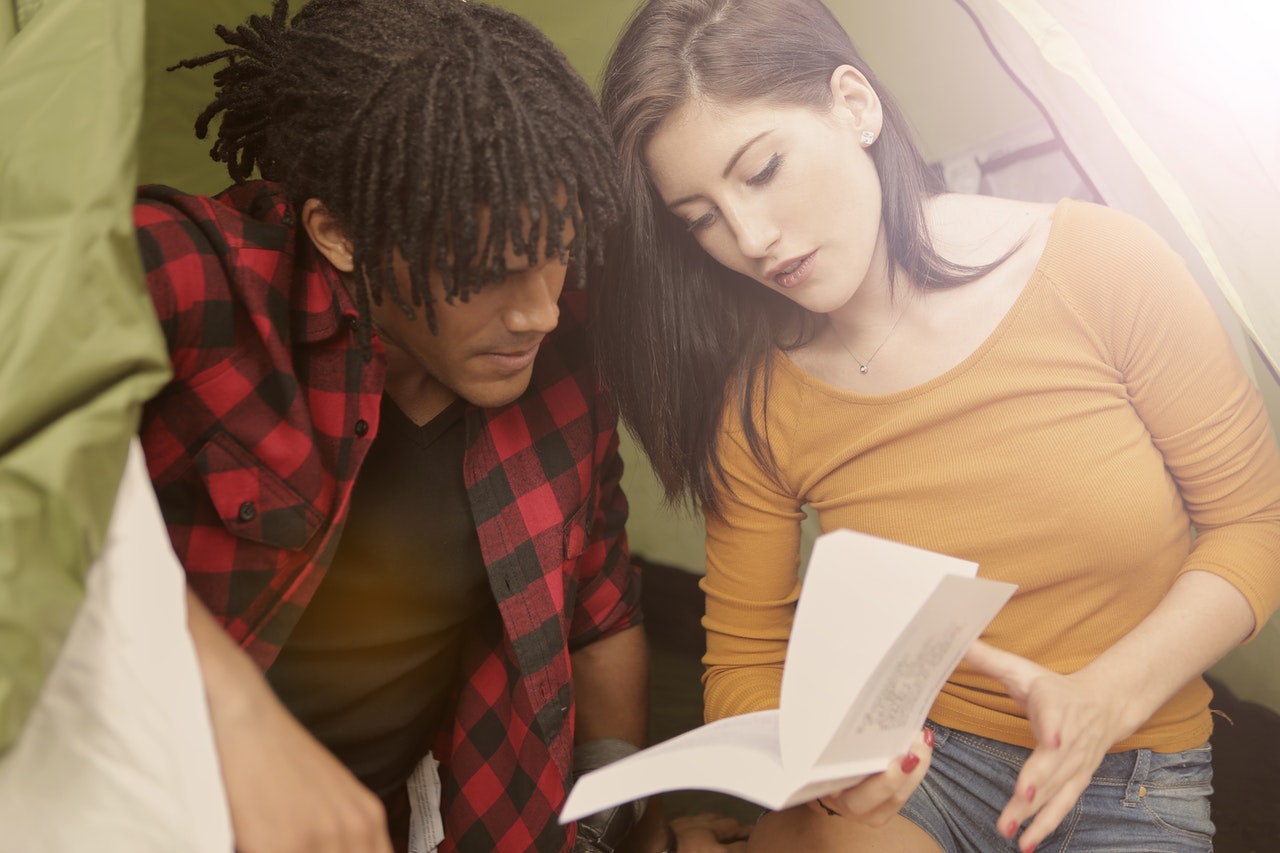 Do mystical powers interest you? Hone up your craft with these! 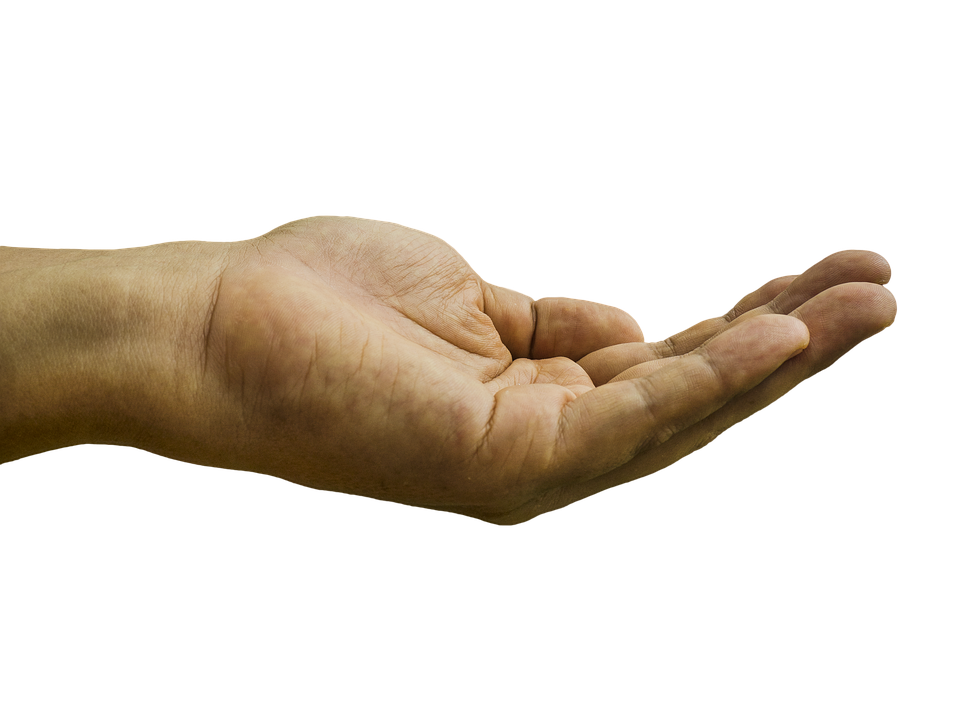 Being a witch isn't as you thought, right? Modern-day witches don't go around hunting men for their hearts. Most are just goofy lovely girls with a special gift to communicate with spirits and creatures from the other realms. Palmistry plays a huge role in identifying witches. If you are born a witch, you can't deny it. There will be signs on you that show it. Palmistry has helped identify witches since ages ago. Back then, those that got identified didn't have a happy ending. But now, if you have the signs of a witch! You are one of the few lucky ones and greatness is waiting ahead of you!