It is normal for people to have recurring or unwanted thoughts and urges to do something. Mothers get the strong impulse to clean if they enter an untidy room while chef’s experience the urge to fix a dish that tastes bad. The feeling is normal. However, if the ideas and sensations become an obsession and turn into a compulsion, it could be a sign of an anxiety disorder known as Obsessive-compulsive disorder (OCD).

Obsessive-Compulsive Disorder: What is the definition

OCD is a psychiatric disorder wherein people have uncontrollable thoughts, feelings, and sensations to do something such as count, clean or hoard and could not get a form of relief until the action is completed. The thoughts bombard the person to the point that his or her daily life and schedules are disrupted. Opting to disregard the urges often lead to much distress which leaves the person with no choice but to do the actions over and over again.

An individual trapped in an obsession feels helpless and is left with no choice but to follow the impulses to gain temporary relief, knowing that the cycle will repeat soon enough. OCD could occur in different levels from a mild to a more severe case. Severe cases, however, should be promptly treated because the disorder could limit the individual’s capacity to function appropriately at school, work or home. 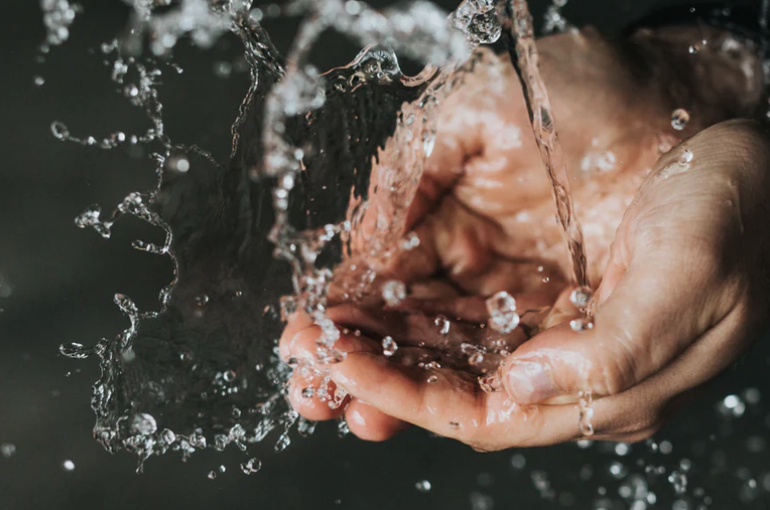 Experts and health care providers have not pinpointed the leading causes of OCD and believe that numerous factors or instances cause it. Many suspects that the compulsions are learned behaviors, wherein it starts as a mild sensation to achieve relief from anxiety but eventually grows into an obsession as the mind purposefully repeats the scenario to reach the stage of temporary relief.

Health care providers also pinpoint certain factors such as genes, family history or physical occurrences such as head injury, infections and abnormal functions in the brain to be causes of OCD.

It is not known how and when any of these factors constitute to stimulation of OCD behavior in an individual. However, stressful and traumatic life events, as well as hormonal changes, could promote the manifestation of the disorder.

Obsessive washing and cleaning is the most common symptom of OCD. There are two main reasons why those who excessively wash or clean do what they do: to prevent spreading harm to others or oneself through contamination or to avoid feeling discomfort at being contaminated by certain substances although not technically worried about being harmed.

Individuals diagnosed with OCD who wash or clean either perceive potential danger, therefore, feels the need to disinfect or generally feel dirty and resorts to washing to feel relief. This could extend beyond handwashing to showering, grooming, or toilet routines. The same goes for people with cleaning compulsions who directs their obsessions in keeping inanimate objects surrounding them sparkling clean. 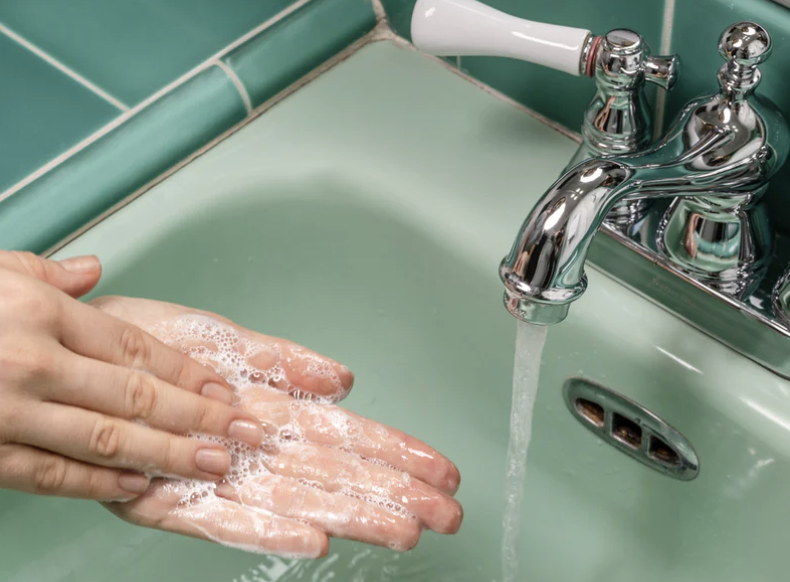 Those with the compulsion of checking experience the need to overcome uncertainty and doubt by double-checking everything – from locks, appliances, to one’s health. Some people have a fear of running over a person while driving and continuously checks their surroundings while on the road to avoid the traumatizing scenario that is playing on a loop in their heads.

Other forms of the checking compulsion is the constant inspection for cuts and bruises on one’s body in fear that they have been harmed unknowingly. Checking for mistakes is another common OCD symptom. People feel the need to repeatedly review emails, homework, checks, letters and other written content because of the worry that they’ve made mistakes. 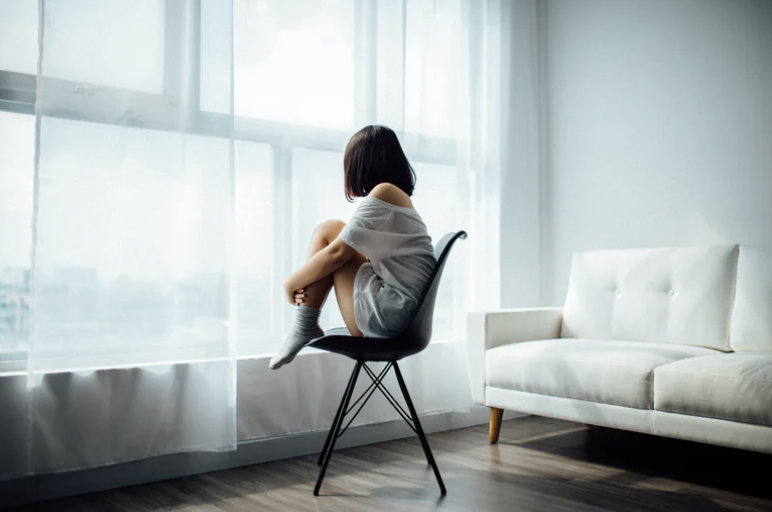 We have all felt the need to repeat a particular passage in a textbook or reading material because we didn’t comprehend it the first time. Imagine having to repeat this multiple times obsessively. Those who experience the repeating symptom of OCD re-read, re-write, and repeat sentences and activities because they feel like the first time wasn’t done correctly.

The action of repeating is commonly justified with thoughts of, “This test is important, so it’s ok to go back and review the same passage just in case I missed something.” In the end, the compulsion kept the student from reviewing other material.

In the mind of the person suffering from OCD, counting steps, items, or holding a specific number as the standard for doing anything feels just right. For those who consider 5 to be the “right number,” they will group everything in 5s, order four more pieces of nuggets because one isn’t the right amount and the like. It may seem illogical to the onlooker but for the individual with OCD, they will not break the routine in fear of karma. 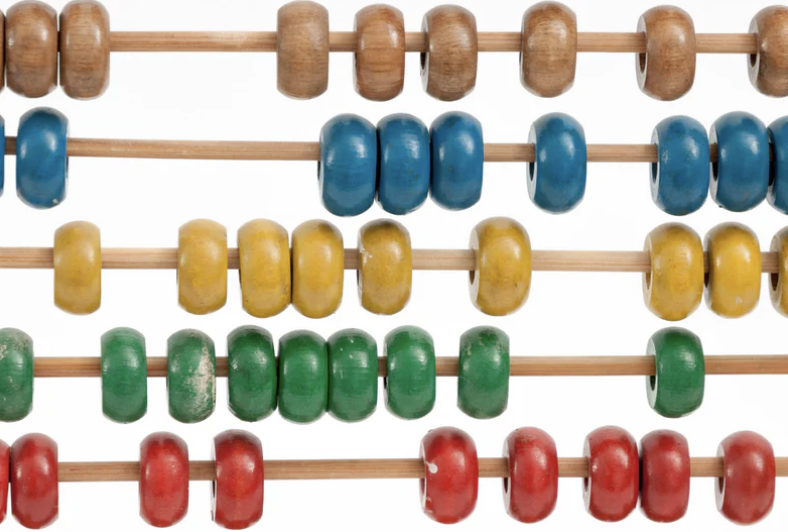 Those with the need to arrange everything in a certain pattern will not be able to relax until the sofa is straight with the carpet, the chairs are symmetrically aligned to the dining table, pens are all facing upward in a case, bottles are organized with the label out, and so on. When things are “messy,” the person will not feel at ease until everything is arranged in proper order.

There are people who suffer from OCD who repeat specific phrases or silently pray to reduce anxiety and avoid any fortuitous events.

How much cleaning is considered as OCD?

We all want a clean environment, from the closet to the car and office. The smell and look of a clean house bring a sense of satisfaction and accomplishment. For one’s habit of cleaning to become an obsessive-compulsive disorder, it should be causing negative consequences or creating issues at home and with loved ones.

If someone continually feels like they could not relax until everything is clean or chooses to clean instead of addressing other priorities, then an OCD symptom is present. Typically, the person suffering from this OCD symptom expects everyone around them to keep things clean and not mess up their setup. Problems arise because no one could match an individual with OCD’s standards of cleanliness. 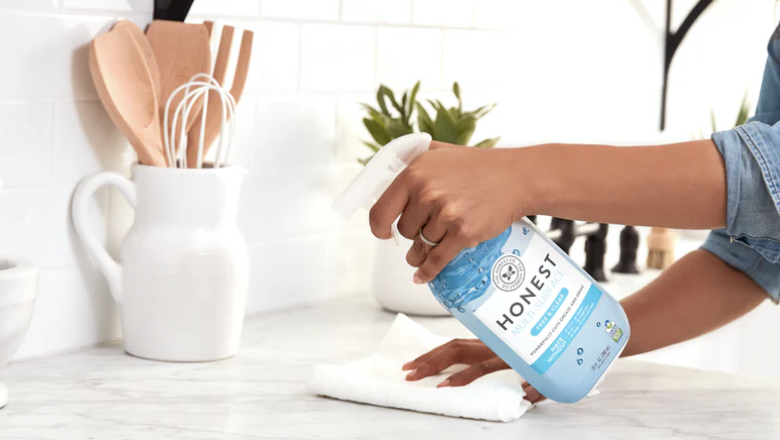 Where to get help

Through the help of treatments such as psychological therapy, obsessive compulsion effects on someone’s life could be reduced.

Cognitive behavioral therapy and exposure and response therapy are two types of psychotherapy helpful in addressing OCD. The first looks at the thoughts, which are the root causes of the distress and transforms the corresponding behavior linked to negative thinking. For example, getting someone to minimize the thoughts of contamination and causing harm to the point that the need to wash their hands is lessened.

The other form of therapy is more aggressive in nature because the individual is exposed to that particular fear and guided to overcome it. Those with a fear of bacteria could be prompted to touch objects like handles and doorknobs and urged not to wash their hands within the next hour. The length of time gets stretched until the person could realize that there is no harmful or deadly reaction to not washing their hands. 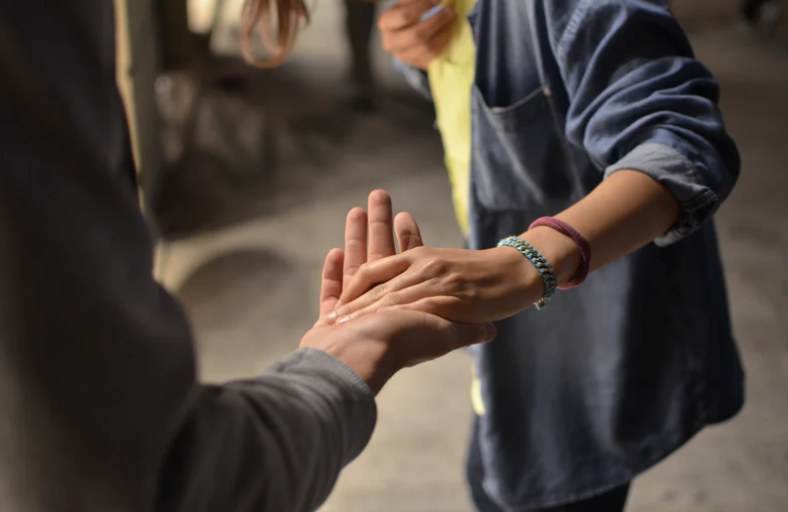 Antidepressants are also used to treat OCD, especially those who experience depression alongside anxiety.

Health-related activities such as exercise have been found to be effective in reducing the amount of anxiety someone with OCD feels. It is often advised that those undergoing therapy for OCD engage in physical exercise to improve their condition.

Below are some links to organizations who specialize in treating OCD:

The NAMI organization strives to bring support and treatment to all kinds of mental illnesses, including the fear, stress and anxiety accompanied by OCD.

The non-profit charity located in Chicago is an advocate for the social and emotional health of individuals. They educate, advocate, support and empower people to overcome mental illnesses.

The IOCDF is focused on helping people affected with OCD to live fulfilled and productive lives. They offer effective treatment backed up research and foster a supportive community for those with OCD. 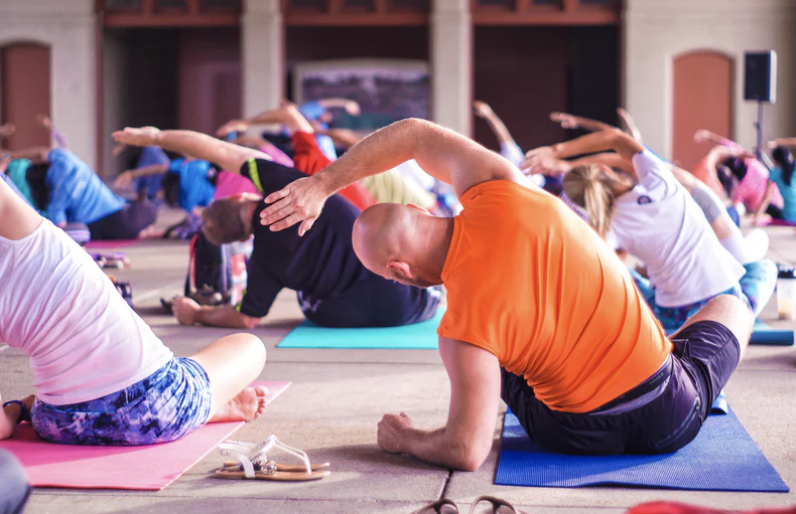 Related Article: Hate How This Looks? You May Have Trypophobia 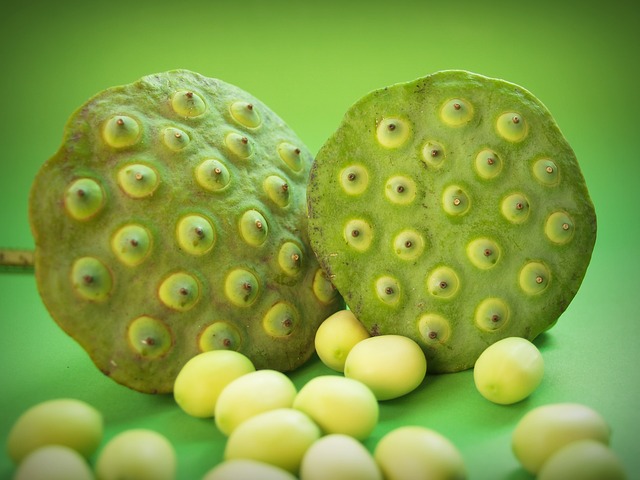 Filled with disgust with small irregular patterns? You are not alone

Having OCD or knowing someone who has the condition is never an easy situation. There is a constant desire to get out of the repetitive loop or help someone out of it. Fortunately, many institutions specialize in treating the disorder.