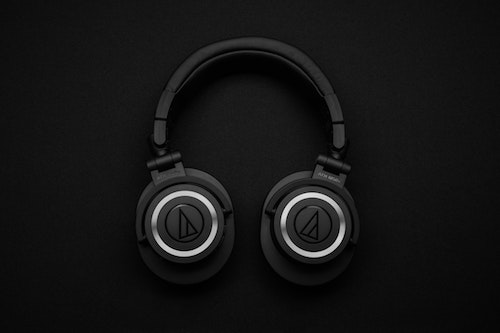 What’s all this hype about ASMR and Solfeggio? If you’re looking for answers, you’ve landed on the right article! Keep on reading to understand the concept of healing by sound and frequency and explore your options!

Solfeggio frequency sound waves mimic the frequency of rhythms that form the basis of the universe we are surrounded by. Ancient Gregorian Monks are known to have used these frequencies in ritual chants and these frequencies were typically in the range of 390 to 860 hertz. This type of sound, originally comprised of six notes, allegedly has a profound influence on both the conscious and the subconscious mind.

On the other hand, ASMR that has become very popular these days stands for an autonomous sensory meridian response, which is a tingling sensation on the skin that travels down your back in response to some stimuli. ASMR is induced by tapping, whispering, low volume sound but not specific frequencies. ASMR sounds depend more on loudness and pitch than frequencies.

Sound: A Healing Tool That You Can Easily Use 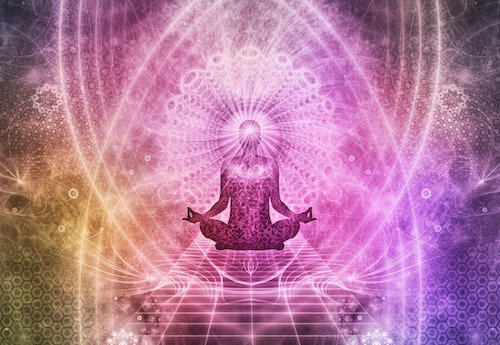 The turn of the century has seen a reemergence of or perhaps a reversion to meditation and other such healing and grounding practices as a natural consequence to the unnaturally rapid pace of our lives in the postindustrial era. In essence, the faster we have started to live, the more vital practices to slow ourselves down and be one with ourselves have become. Sound is one such simultaneously mystical and scientific medium that people use to ground and heal themselves.

It is well known that music and sound, in general, have been a part of almost every culture known to us. Music has great value and function in social rites and human behavior modulation, be it in chanting rituals in ancient times or the 21st-century music that helps people unwind in clubs at the end of stressful weeks or the highly political hip hop movement by black and Puerto Rican youth in America. However, sound energy has power beyond just social function or perhaps has the functional role it has, because of the ability of different sound waves to induce very specialized vibrations in our system that can have both positive and negative effects. Using sound for healing is founded on the principle that sound energy of different frequencies can induce vibrations in our mind that can be extremely therapeutic for the neuro-diverse and even for neurotypicals in regulating emotions and general mental wellbeing.

Solfeggio Frequency And It’s Benefit To The Human Brain

Sound therapy and meditation is an extensive area of research and as a practice, it is gaining more and more popularity because of its many benefits and both the simplicity of its principle and effectiveness. The aforementioned benefits are all largely linked to the 396 Hz Solfeggio frequency.

Poor mental health is characterized by high cortisol production when we experience stress, anxiety, and fear and these high cortisol levels start to manifest in many different facets of our lives by making us negative, paranoid and depressed. In such a state, solfeggio frequency sounds can be extremely helpful and comprise one of the most fundamental sounds used in Sound Healing.

Solfeggio frequency has some amazing benefits to the human brain and mind space that is just now being rediscovered. Some out of many such benefits are explored as followed.

1. Liberates the negative emotions trapped in our subconscious 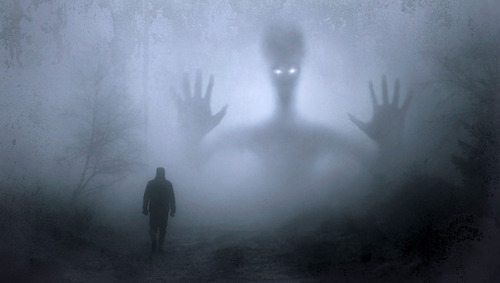 The subconscious mind is that part of our brain from which most of our values and habits stem from and surprisingly, we aren’t aware of most of the things that this mysterious part of our mind absorbs. There are times when we may have no conscious reason to be mentally disturbed and unwell and one of the reasons for such behaviors may be the negative emotions trapped inside our subconscious are adversely affecting us without us even being conscious of it. In such state of affairs, solfeggio waves release emotions from our subconscious not only making us aware of them but also giving us the release we need to feel and positive.

It works by creating a powerful magnetic field that interacts with our energies to modulate them. 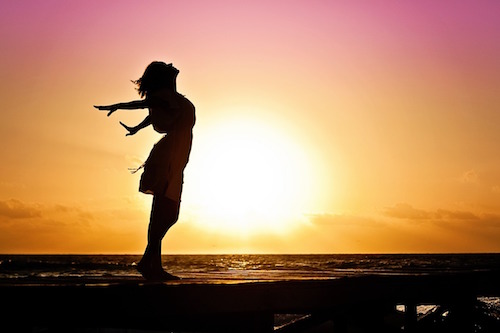 Perhaps Solfeggio frequency sound therapy is most useful to people who are grieving because it has the magical ability to convert grief into joy. Many emotions manifest as flip sides of a coin just as anger comes from pain and sadness. The greater the intensity of grief, the greater the joy that can be harnessed from it which is the beauty of this blessing of sound therapy.

3. It liberates you from feelings of fear 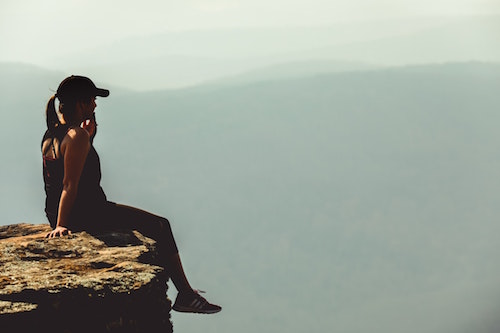 You may have heard of liquid courage but let me introduce you to the concept of energy waves that give you courage. Solfeggio can liberate your subconscious of negative beliefs and thoughts that take away a lot of irrational fears that hold us back from actualizing our dreams. Sound therapy using solfeggio can help us find newfound courage and motivation to pursue our goals and helps us feel revitalized.

ASMR It's Popularity And Benefits

ASMR took off with a boom when it started trending in popular culture and there are thousands of videos on YouTube where influencers offer a variety of ASMR inducing stimuli to their very receptive audience. But apart from its use in entertainment, ASMR therapies are commonly used and characterized as part of Sound Therapy because most stimuli are audible in nature. Science explains ASMR only superficially by theorizing that it involves endorphin release of some sort. Endorphins are hormones that create feelings of trust, wellbeing, and safety which is the feeling associated with an ASMR experience. Triggers are, however, not universal. Different things promote this response in different people.

Even Apple (the company) is making ASMR now!

4. Feelings of wellbeing that combat depression 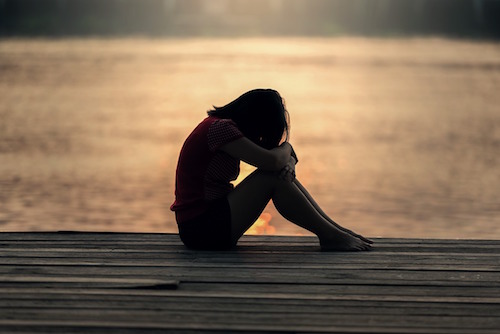 Scientifically, the endorphin release theory tells us that ASMR sounds and acts release hormones that make us feel safe, secure and calm. These are the same hormones that are released during runner’s high and are good to fight depression and anxiety of a mild variety. 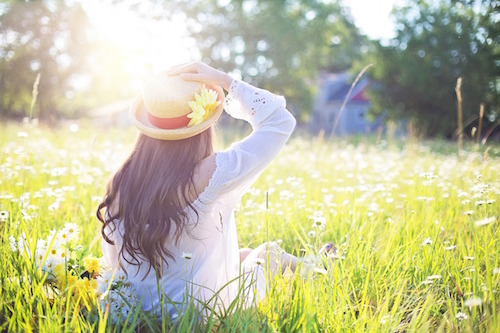 Forbes reports a study that shows that people who use ASMR to meditate showed lower heart rates indicating a correlation between ASMR and heart health or prevention of heart diseases. 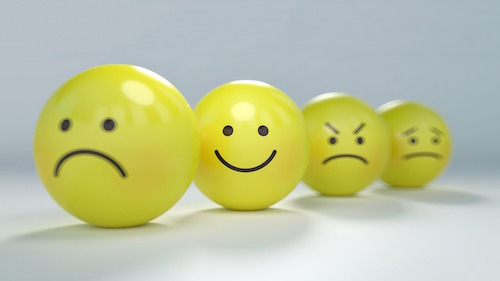 The same study that established a correlation between ASMR experiences and lower heart rates, established increased skin conductance for people who had a history of exposure to ASMR. This makes for more powerful touch perception and heightened emotional intelligence. 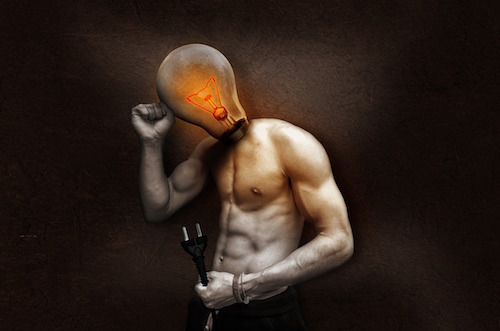 Both Solfeggio and ASMR seemingly have amazing effects on the human mind and mental wellbeing. ASMR has preference over Solfeggio because it is easily available all over YouTube and is easily accessible.

Having said that, Solfeggio may be a superior therapy in the sense that it stems from old-age and humans may feel a sense of familiarity and in tune with it. In terms of actual effectiveness, it varies from person to person. It is safe to say that practicing either of these therapies will be beneficial for the users because people of this age, need to explore more and more options to stay connected with nature and themselves. Some people are more receptive to certain methods over others so best to give them both a try if you are seeking healing and meditation via sound therapy. And especially for the skeptics, if you never try you’ll never know! 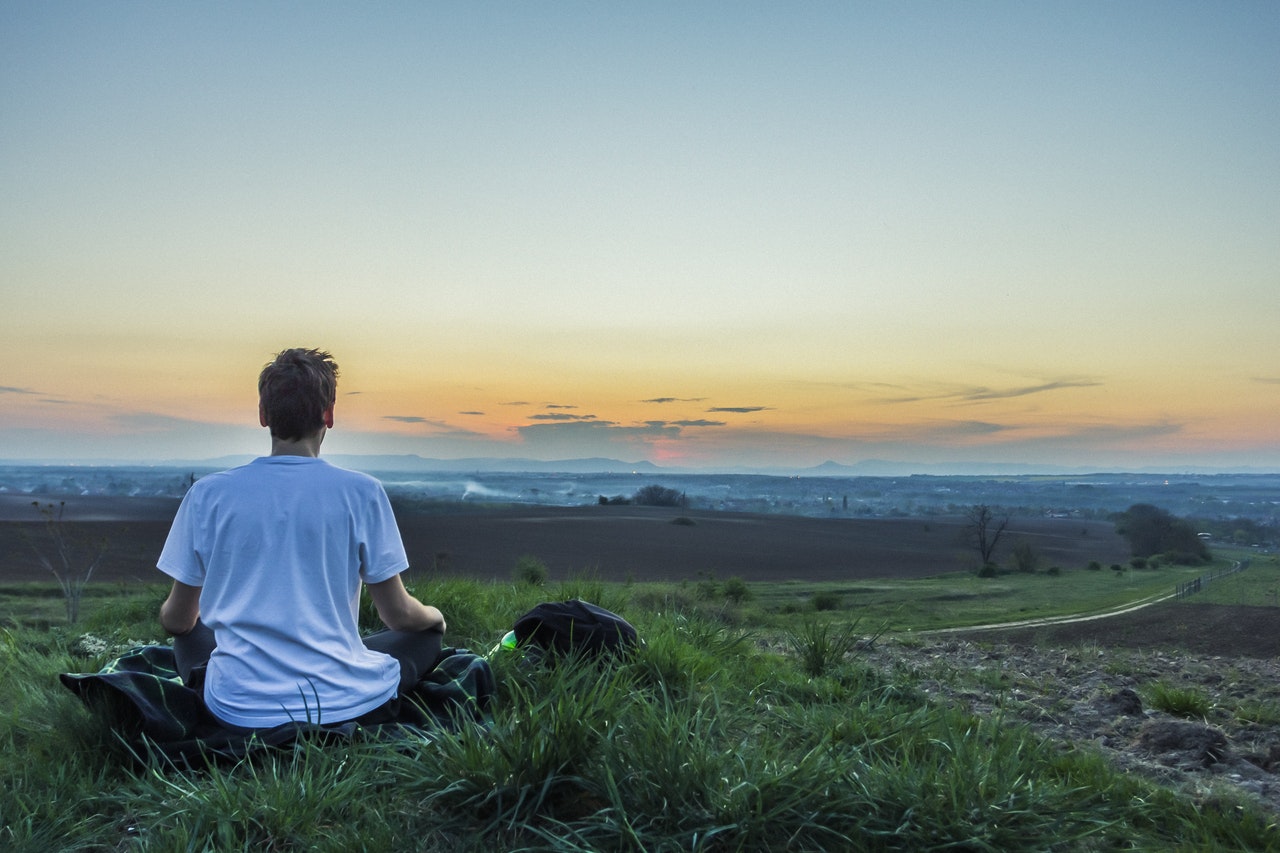 The Best Spiritual Vacation Collated for Your 2019 Vacation List 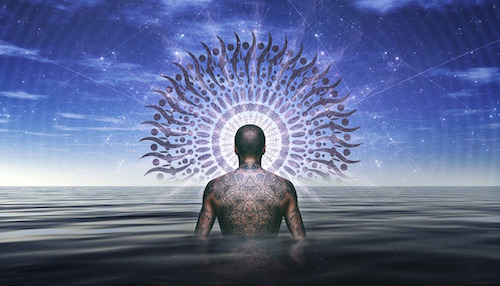 Sound therapy is an amazing domain of meditation that connects us with nature and the fabric of space-time on which energy manifests itself. Anyone and everyone can use sound therapy to improve the standard of their lives and their mental health. Solutions that are natural instead of synthetic and help one connect to all the energies around them are better for people and also better by virtue of being uncomplicated. Furthermore, the use of sound therapy in human societies is being done for centuries and it is a testament to both its effectiveness and validity. Solfeggio frequencies are definitely something to explore whether you are a spiritual person or a big believer in science – evidence in both domains tell us that this area of healing is not just viable but may prove essential in restoring peace to a very turbulent way of life in the 21st century that is spent far away from nature which could explain – among other things - the mental health issues taking our generation by storm.