Who is Annamarie Tendler Mulaney? 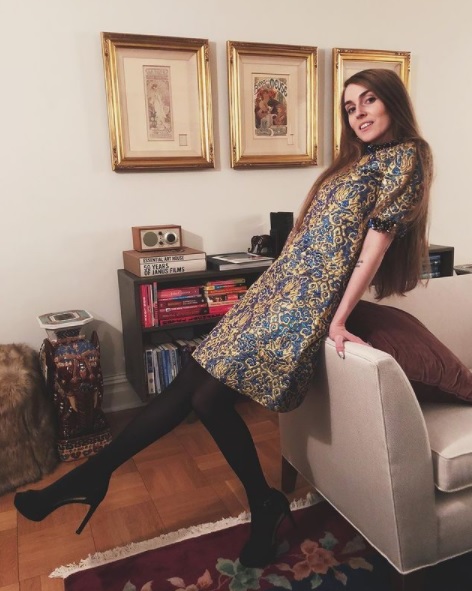 "I have always lived my life waking up each morning and asking myself, aesthetically, who do I want to be today?" said Annamarie Tendler in an interview. "To me, [my style] is so much tied to TV shows that I used to watch as a kid, and how you can change the way that you look depending on what you wear or what makeup you have on," she added.

The talented hairstylist, make-up artist, Victorian lampshade designer, and writer of “Pin It! 20 Fabulous Bobby Pin Hairstyles” and “The Daily Face: 25 Makeup Looks for Day, Night, and Everything In Between!” is Annamarie Tendler Mulaney. She is the better half of the comedian John Mulaney. Tendler and Mulaney got married on July 5, 2014, at the Onteora Mountain House in Boiceville, New York. The wedding was officiated by their friend actor Dan Levy. The couple lives in New York City. The couple has a French bulldog named “Petunia”.

What did she do in her time after high school? Did she go to college? What jobs did she work? 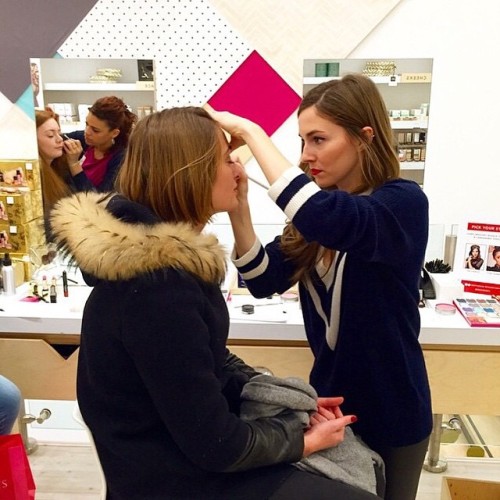 Although very little information is available from Annamarie Tendler’s childhood and early years, we know for sure that she was born in Connecticut and was raised Jewish. Annamarie received her bachelor’s degree from The New School. She chose writing and psychology as her majors. She developed an interest in writing during her college years. After graduating from high school, she studied hairstyling at Vidal Sassoon and The Makeup Designory. She curbed her interest in photography by taking admission in Parsons School of Design.

Her career started off when she started working as a hairstylist and makeup artist in New York City. In December 2007, she started The Daily Face on Tumblr where she planned to post a photo of herself every day in different makeup and look. Her goal was to make makeup fun and easy for people. On The Daily Face, she posts beauty tips and tricks from her own personal experience. This was just the beginning as soon after she joined MTV Style and did various styling segments. Magazines like Glamour and Hello Giggles have featured many of her styling and makeup tutorials. Her interest in arts and crafts manifested in her business named “Silk Parlor” for handcrafted Victorian lampshades. Her endless list of talents can be summed up with one word; artist. She has provided her services as a makeup artist and hairstylist for various TV shows including John Mulaney: New in Town, John Mulaney: The Comeback Kid, The Old Man and the Seymour, CollegeHumor Originals, Aziz Ansari: Dangerously Delicious, and Broadway show “Oh Hello”.

Annamarie Tendler won critical and social media praise for Comedians in Cars Getting Coffee where she made a brief appearance. Her appearance was considered the highlight of the shows by New York Magazine, Vulture, and The Decider. She also appeared as a cameo in John Mulaney & the Sack Lunch Bunch alongside her husband. John Mulaney & the Sack Lunch Bunch was a children’s musical comedy special and Mulaney posted a picture from the event with the caption:

“My stunning femme fatale wife and I walk the red carpet as the entire Sack Lunch Bunch cheers and/or heckles us from the sidelines. Anna, I don’t know how to pose in photos but I am lucky to be next to you. And you are the only person I want to make laugh, truly”.

How did she establish her niche in the beauty industry? 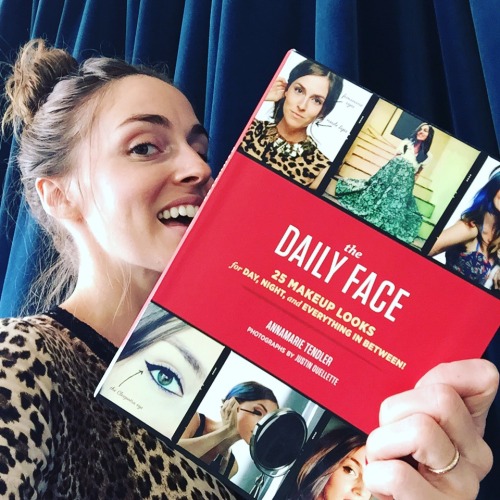 If you do what you love, you will never work a day stands true for Annamarie Tendler as she chose a career that she loved. She didn’t get into the beauty industry for anything other than her passion. She studied hairstyling at Vidal Sassoon; famous for providing world-class hair related education. They equip their students with professional commercial skills through a variety of haircut and color-related courses. She studied makeup at make-up Designory; a private school that focuses on make-up. Her love for hair styling and makeup showcased itself in her Tumblr blog, “The Daily Face”. She used the platform to share different makeup looks every day. She planned to post quick and easy daily looks for her followers to get inspired. The blog has nearly 350, 000 followers. In an interview she said:

“I approached my Tumblr wanting to make the tutorials photo-based. In everything that I've ever done, I've had to carve out my niche. Doing the Tumblr photo tutorials was my way of carving out my niche [in beauty],”
She didn’t stop there as it was just the beginning. Her blog opened new horizons for her as she joined hands with Amy Poehler's Smart Girls to create a paranormal-themed YouTube tutorial series called “The Other Side”. While talking to NYLON she said: "Putting out my own things on my blog, I had complete control over what I was doing. I didn't have to work with anyone or answer to anyone. Working on a book, more people came in and gave their opinions. I can sometimes have an authority problem, so that was difficult for me,"

Nothing lasts forever; Anna’s love for beauty started to fade and she planned to retire from the beauty industry in 2016. However, her husband Mulaney offered her a job of creating makeup looks for him and his costar Nick Kroll for his Broadway show “Oh Hello”. This was the opening of an entirely different world for Annamarie and she hopped on the bandwagon and the satisfaction portrayed in her words; “It was hands down the most rewarding thing that I did in makeup in my entire makeup career. It prolonged my career in makeup for an extra year and a half. We did 140 shows just on Broadway, which doesn't include the tour and off-Broadway. I went from writing books, which was very solitary, to working on Broadway on something really collaborative, and that was so fun."

How did she earn the title, “lampshade artisan”? 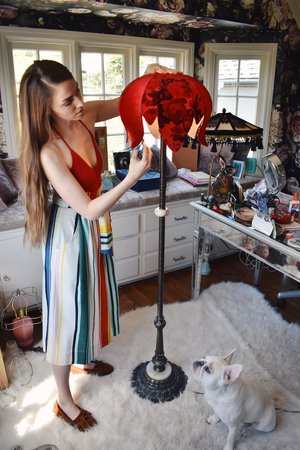 Annamarie Tendler isn’t just a hairstylist and makeup artist; her love for art reflects in another domain as well. Every woman wants to decorate her home with unique and timeless pieces. What if you cannot find what you want? Well, unlike other women, Annamarie was of the idea “When you cannot find the perfect finishing touch for your house, make it yourself” Yes, that was her spirit when she brought to life “Silk Parlor”. The quest for a Victorian lampshade led her to her new business of handcrafted Victorian lampshades.

She is a self-taught lampshade creator. She watched a DVD of a woman named Mary Maxwell, ordered some stuff from her online store, and made her first practice lampshade. She says the thing that helped was her being good with her hands. Each of her pieces is handcrafted with finest details and unmatched aesthetics. She uses modern and vintage fabrics, trims, and fringes to create one-of-a-kind lampshades. Her husband John Mulaney posted a few of her lampshades on Facebook with the caption “My incredible artisan wife Annamarie Tendler hand-made these beautiful Victorian lampshades! The green one is my favorite. "Light up your life with a lamp! And then shade that light with a shade" (NOTE this is not her official slogan even though I keep pitching it.)”

She incorporates embroidery, weaving, and textiles to create amazing lampshades. She says she loves vintage stuff for its maximalist style and glamour.

What is she currently working her hands on now? 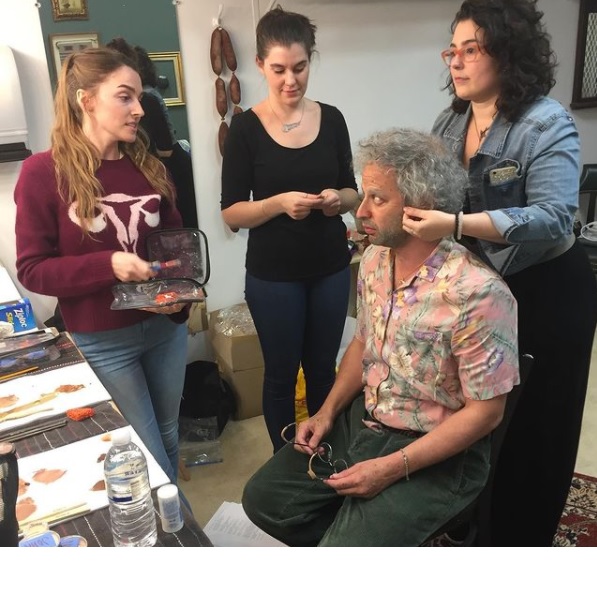 It is difficult to get to know what celebrities are up to except for what they share on their social media accounts. After the news about John Mulaney’s moving to rehab, people have been trying to know what his wife Annamarie Tendler is doing these days but unfortunately, she has deactivated her Instagram account. Their fans claim that they stopped following each other as well. However, her website “Silk Parlor” (if it was updated recently) says “She is currently getting a master’s degree in fashion and textile studies, with a research concentration in the politics of aesthetics and the body”. 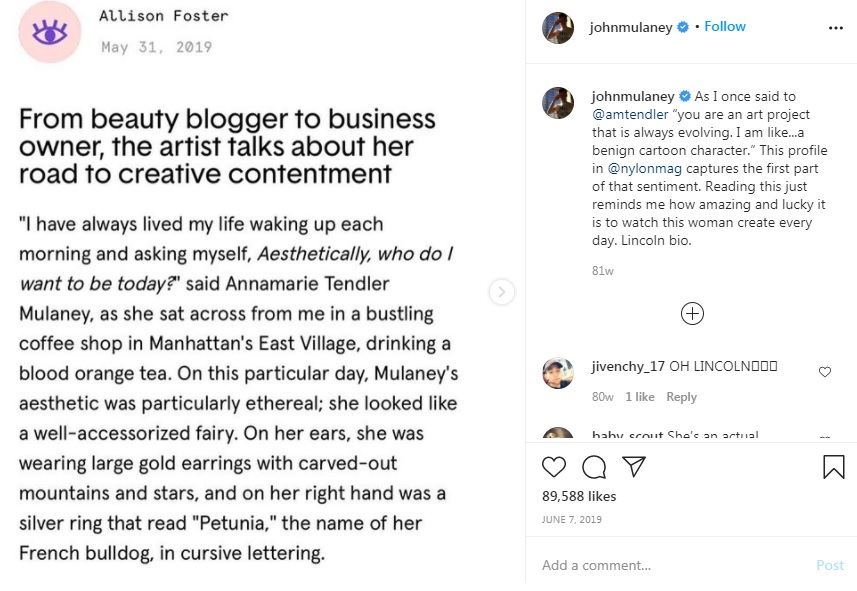 The people who get to live life their way live very happily. Annamarie Tendler pursued what she loved and her passion speaks for itself. She got married to the love of her life and they live a happy life. She might have seen her set of ups and downs but nothing waivered her fiery passion and love for crafting. No matter how normal progressing it may look on the outside, she admits her journey was not a stable one. However, the stress of student life and tiring professional journey couldn’t hold her back. She excelled in whatever she did and received a lot of appreciation from her husband and fans. 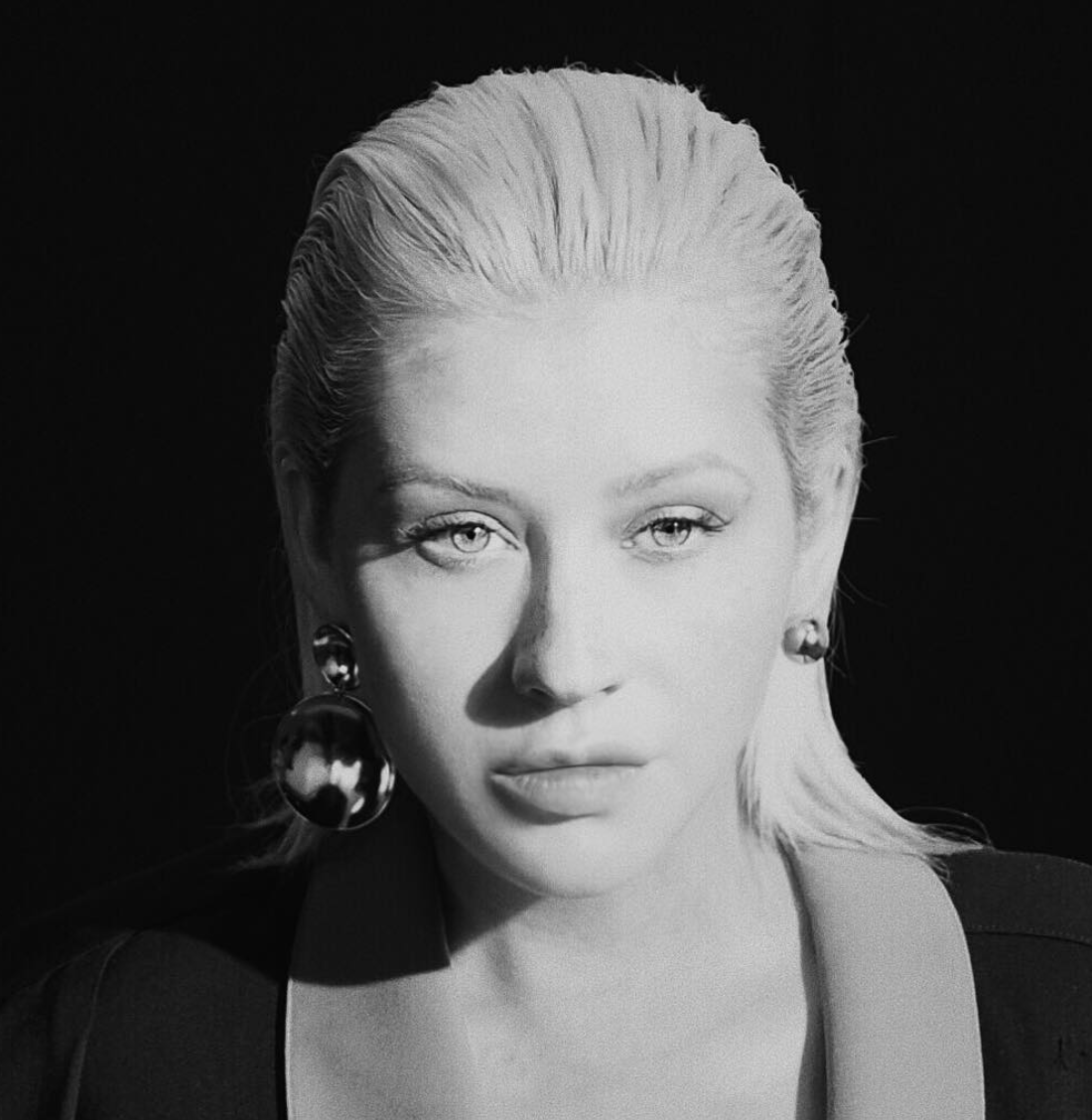 See which celebrities are still glowing without applying makeup 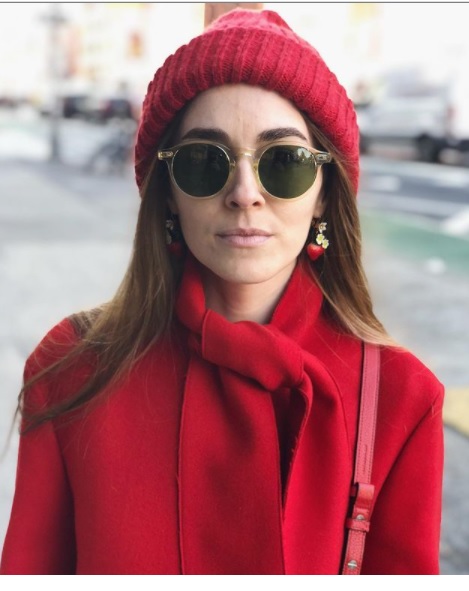 Annamarie Tendler Mulaney has remained in the shadow but her skills and love for art shine. She has explored various art forms including hairstyling, make-up, and lampshade crafting, and excelled in every domain.