All about Stormi Bree

Stormi Bree is an actress, singer, and model who is most famous for her modeling career, which is what she spends most of her time doing. Throughout her career, in acting, she has had roles in several movies, including: '2307: Winter's Dream' and in the short film, 'Midland.' In '2307: Winter's Dream' she played a character named Sara and in 'Midland' she played the character Chelsea. She's still working on her singing career and fans of 'American Idol' may recognize her from an episode that aired in 2011. To see her sing on 'American Idol,' watch the video below. 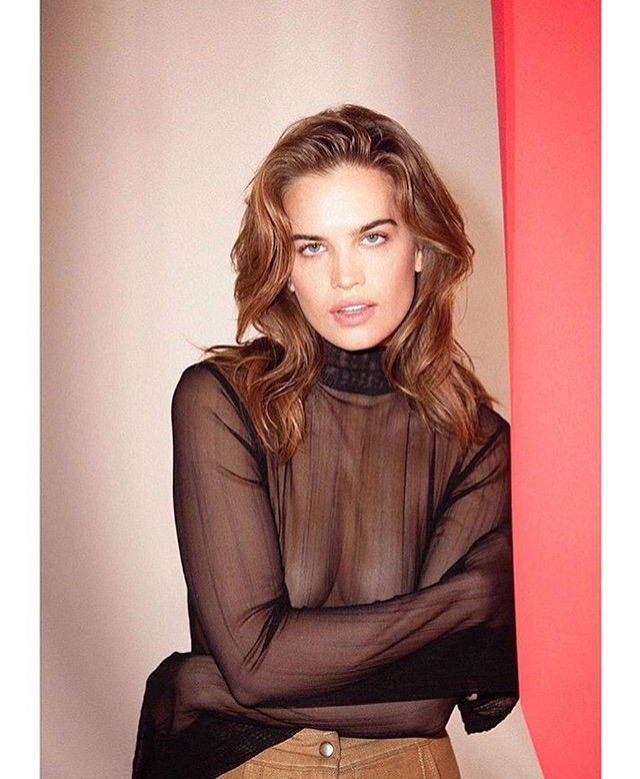 Stormi Bree looks great here in a see-through shirt with her arms crossed in front of her chest. Her gaze is beautiful as well.

This shoot was dreamy🙌🏼 with @collinlevin

Stormi Bree looks beautiful in this pic, which was taken during one of her many modeling gigs. She looks comfy, casual, and stunning.

Whatchu kiddos up to today 👋🏼

Stormi Bree looks great, even in black and white. Who knew she could take such a great selfie? If you want to see more of her selfies, you can even add her on Snapchat. Her Snapchat name is Stormibree.

Stormi Bree looks great sprawled out on the beach in a revealing black swimsuit. It's no surprise that she looks good, even when wet! 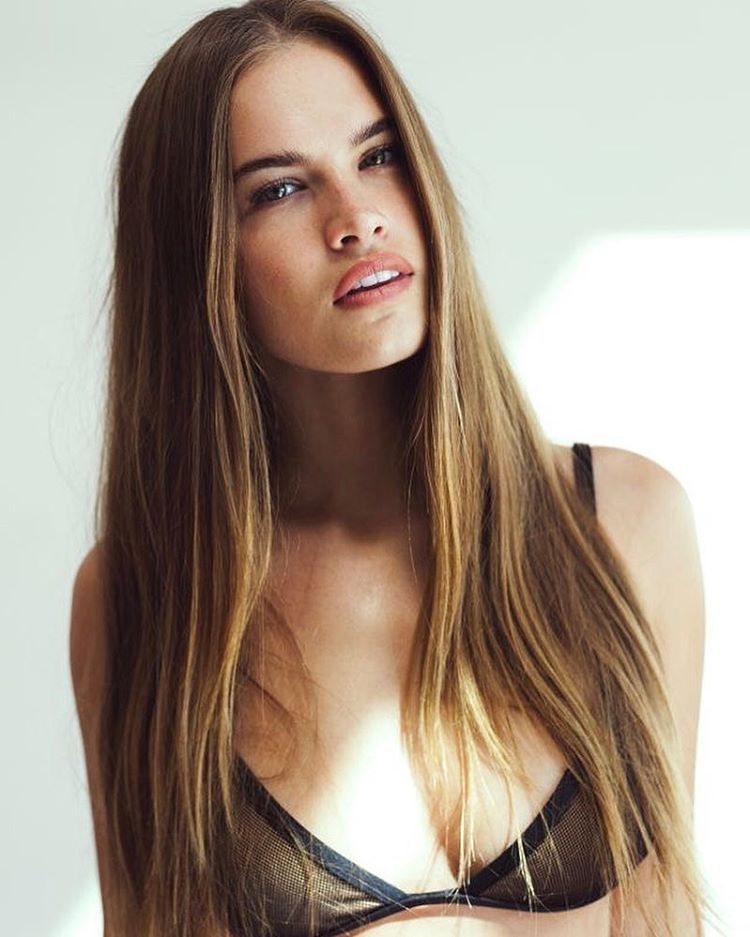 Stormi Bree has a natural glow in this simple bra pic. She seems to have an obsession with mesh black clothing and lingerie, and for a good reason-- she looks fantastic in it!

Loved this shoot, miss you @solmazsaberi 🖤

Another swimsuit pic proves that Stormi Bree looks great in the water or while sunbathing on dry land. She looks relaxed as she works on her tan in his modeling shoot pic.

Stormi Bree looks like she is trying to seduce the camera in another black and white pic. It looks like she's succeeding as well.

Stormi Bree looks like she could care less that the camera is on her...or that all eyes are on her, too! She looks casually sexy in a lace bra and jeans. It's a perfect look for this model.

Even in her older Instagram pics, Stormi Bree shows that she has what it takes to make the camera love her. Besides, who doesn't love a girl in a corset? This is just another pic that proves Stormi Bree can make any outfit (or a lack of one) work.