Hip Hop is one of the world’s most loved genres. It has a rich history. For many people, this genre has been a source of solace and many credit rap music for their recovery from depression. Most of these stars belong to a community that has seen eons of violence, marginalization, and abuse. Hence, the songs that came out of this suffering tell us a story about how these people built themselves.

One of these musicians is Kendrick Lamar. He used his art to get out of a bad place in his life and to stay connected with who he really was on the inside. Despite everything he had been through as a child, he somehow maintained his dignity, gentle nature and the grit that turned him into the superstar that he is today. 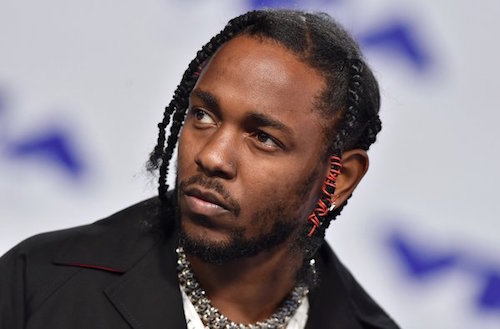 Read on to know more about Lamar’s rise to the pinnacle of success. He truly is an unparalleled inspiration.

Who is Kendrick Lamar?

Kendrick Lamar was born on 17th June 1987 to Kenny Duckworth and his wife in Compton. His childhood was marred by the life his father chose; Duckworth was associated with a number of gangs. It was perhaps this violence and noise in the line of crime that resulted in Lamar isolating himself from most of his peers during his school life. His mother would be worried for him as his personality took a turn for the worse when he would not socialize, play games or participate in other worthwhile activities like kids of his age. 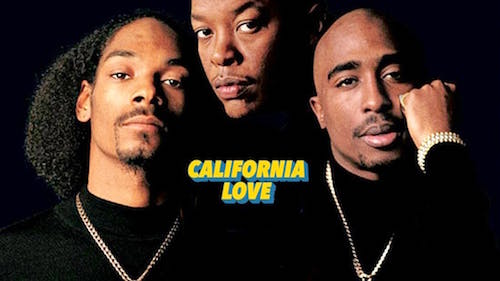 It was when California Love’s video started shooting right in front of Lamar’s eyes that he decided on the path he wanted to take in his life. DR. Dre and Tupac Shakur would film day after day in his vicinity and he would scrutinize with sparkling dreams of becoming like one of them one day.

He did fairly well in school and was one of the most intelligent of the lot, despite his eerie personality. His education suffered a lot and he had to complete most of it using the stipend he received from various welfare organizations. Nevertheless, he did not let his dreams die out.

His Rise to Stardom 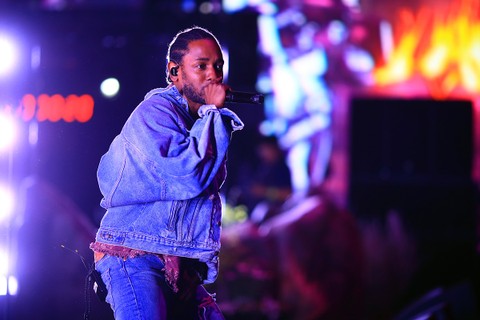 Lamar was only 16 when he released one of his mixtapes in which every song spoke about how he felt; a shy introvert teen who had a lot to say to the world through the only thing that illuminated his life: hip hop. The mixtape led him to be signed by a Californian label with which he released his second album. It was by now sure that he would one day be working with the biggest names in the industry.

He got his major breakthrough when he got to perform with Lil Wayne on behalf of the Warner Bros Records. Even though his lyrical genius and talent were by this time not a secret for anyone around him, but that was exactly the time when he broke through the cocoon of anonymity and displayed his majestic colors to the world and a large audience. 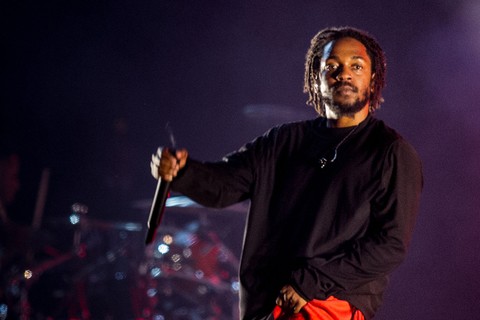 In 2011, the same idol that had inspired him to write music and jump into this world was to sign him to his label. Dr. Dre labeled him as “The New King of the West Coast." Even the legendary Snoop Dog could not help but admire the young talent. He later appeared on Lamar’s Grammy-winning album. It was not long till Lamar started to produce one hit after another. His talent earned him fame, respect and accolades, all at once.

Only 10 years later after appearing with Wayne, he became a Grammy award winner with To Pimp A Butterfly. Everyone was in awe of this young boy who put life into the words that he wrote and sung, like no other.

His music also lent a voice to the oppressed people of his community. Most of his songs became anthems for major anti-racism movements. They were blasted on every gathering and became e beacon for hope for the youngsters of the side-lined community. 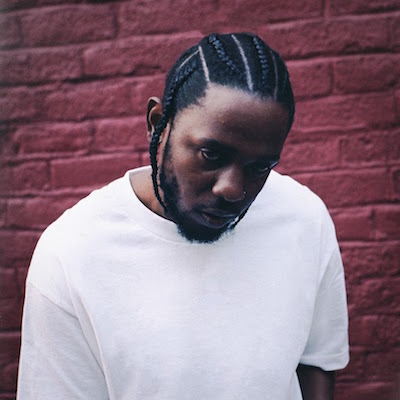 The shy son of a gang member soon bagged not one, but a large number of Grammy awards and began working as a collaborator with the people he had idolized growing up. Lamar’s grit and excellent command over the pen also made him stand out from the rest of his rivals in the industry when he won the Pulitzer Prize for Music, making him the first person from hip hop to have attained the accolade.

In 2017, he released his other album called “Damn”, which went platinum in no time. He has also been highly applauded for his work in producing and contributing to the soundtracks for the movie Black Panther.

Kendrick Lamar has additionally earned his name in the fashion industry due to his work with Reebok and Nike on a whole series of sneakers that are worth dying for. The star rapper has been collaborating with the footwear giants since 2014 and has introduced into fashion a sense of ownership and free-spirit. 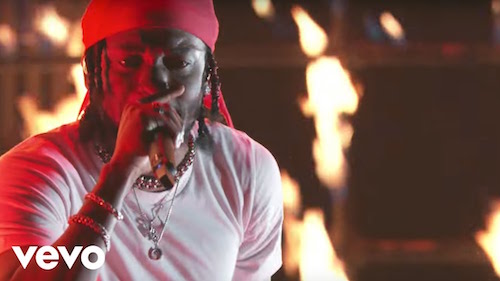 Each design is an ode to the life his community has spent over the years and has been produced specifically to meet the diverse needs of the present generation. There is a whole range of colored and neutral shoes that all genders can get along with. It does seem like he has a knack not only for music but also a fashion sense that is compatible with contemporary needs and wants.

Like any other famous hip hop artist, Lamar has had his fair share of feuds with others in the industry. Song after song, he has made sure that he has aired out his frustration for people he dislikes. The most famous feud he has had ever since he stepped into the industry is with the famous rapper and producer, Drake. Even though Drake has been very private about it and has dismissed Lamar a lot of times despite the latter not coming slow, Kendrick has dedicated a whole set of lyrics specifically demeaning Drake. 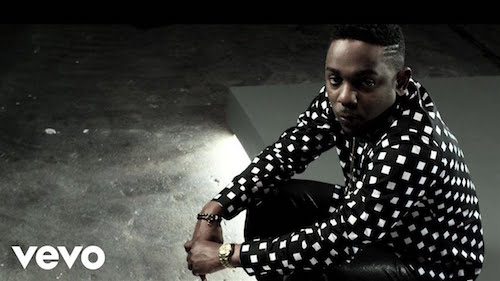 In light of the recent competition and troubles in the industry, Lamar has kept most of his projects hidden from the media and there is not a lot of news as to what he might be up to after DAMN and contribution to Black Panther. Many critics believe he is waiting to strike when the iron is hot, but new music is definitely on the menu. Many speculate that the year 2020 is when Lamar surprises his fans by dishing out a hot new album and a tour that has been long due.

Currently, he is enjoying a happy family life with his child and long-time partner away from all the tension in the media and the industry. 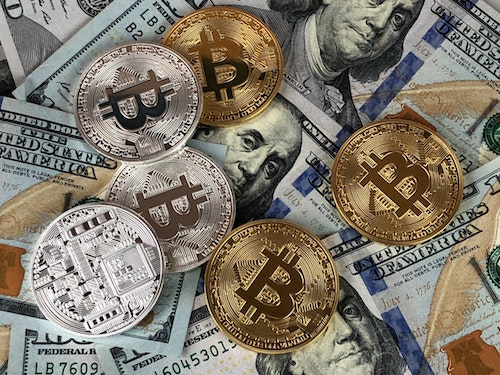 Kendrick Lamar is one of the world’s most celebrated artists and is also amongst one of the richest from his genre. According to various reliable sources, his net worth in 2020 has been estimated to be about $75 million. Most of this has been amassed through his music and the remainder through his ventures with many footwear companies.

Lamar has made sure that he pays back to the people to whom he owes his success to and he has been noted as one of the most generous philanthropists of this time. He has partaken in several developmental and uplift programs in his hometown and has been very kind towards his community. It sure does show that Kendrick Lamar is true to his words, he is very humble.

Related Article: Who Is David Tennant? Wiki, TV Show, Net Worth, 'Doctor Who' & Facts To Know 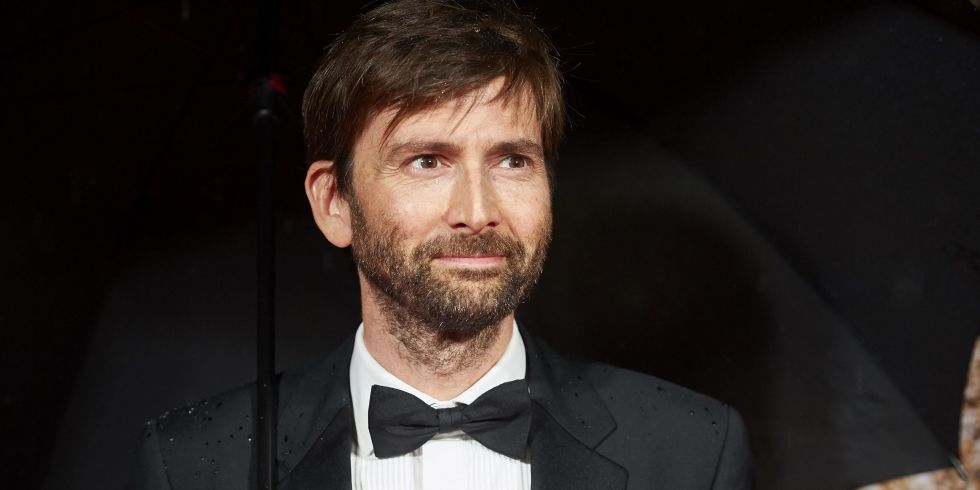 David Tennant is a Hollywood actor who has taken part in various TV shows such as Doctor Who. Find out more about him including his net worth. 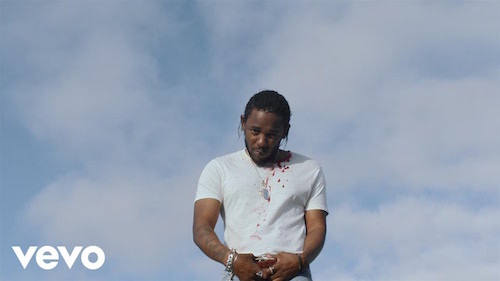 From the boy who spent his life running away from the life his father was spending, to the teenager who got to see his idols in his area and produced a mixtape to test if he has it in him, to the only rapper who won the Pulitzer, Kendrick is an inspiration for youth across the globe.

He is a living example of how you can attain everything you wish for and dream about if you are dedicated enough to it. Giving up has never been an option for Lamar and his grit took him to heights not many of his age have ever been to.

With his music, he continues to inspire many and encourages everyone to keep their dreams alive. With every passing breath, there is a chance for people to turn their lives around and they should take it. We really hope Lamar drops an album or two this year so we get to hear something new from him.