Emoji: An Expressive In Texting 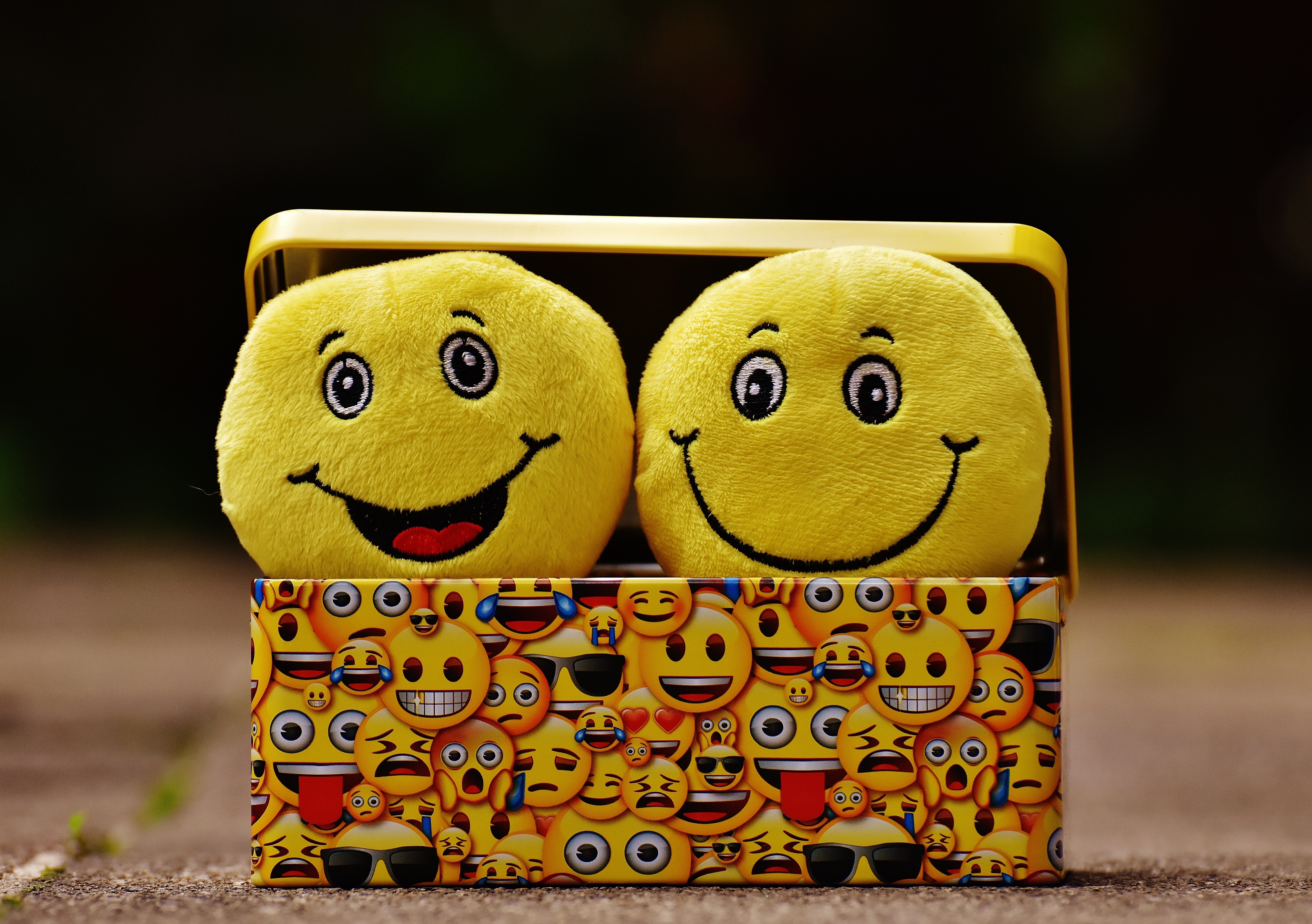 Emojis have become an inseparable part of the texting world. A lack of emojis can be seen as cold or indifferent. People are adding emojis at the end of the text to show they are interested in the conversation. Or emojis are a fantastic way to show someone you are planning on ghosting them if you reply with just emojis every time.

As smartphones dominating the world in this decade, the use of emojis has surged, expectedly. The many new forms of emojis are coming out every quarter to diversify the online world. There are at least 10 shades of hearts alone and each of them means something different.

Back in the days, even without all the lively emojis and sticker animations, people were still using colons and brackets or the alphabets to make emojis. Emojis have been around since the dawn of the texting era and it has only been evolving and not annihilated since.

Nowadays, most people put on an emoji to express and ascertain their feelings, whether it is they want the other person to know they are happy and friendly, or that they are mad about something, an emoji can show that off. 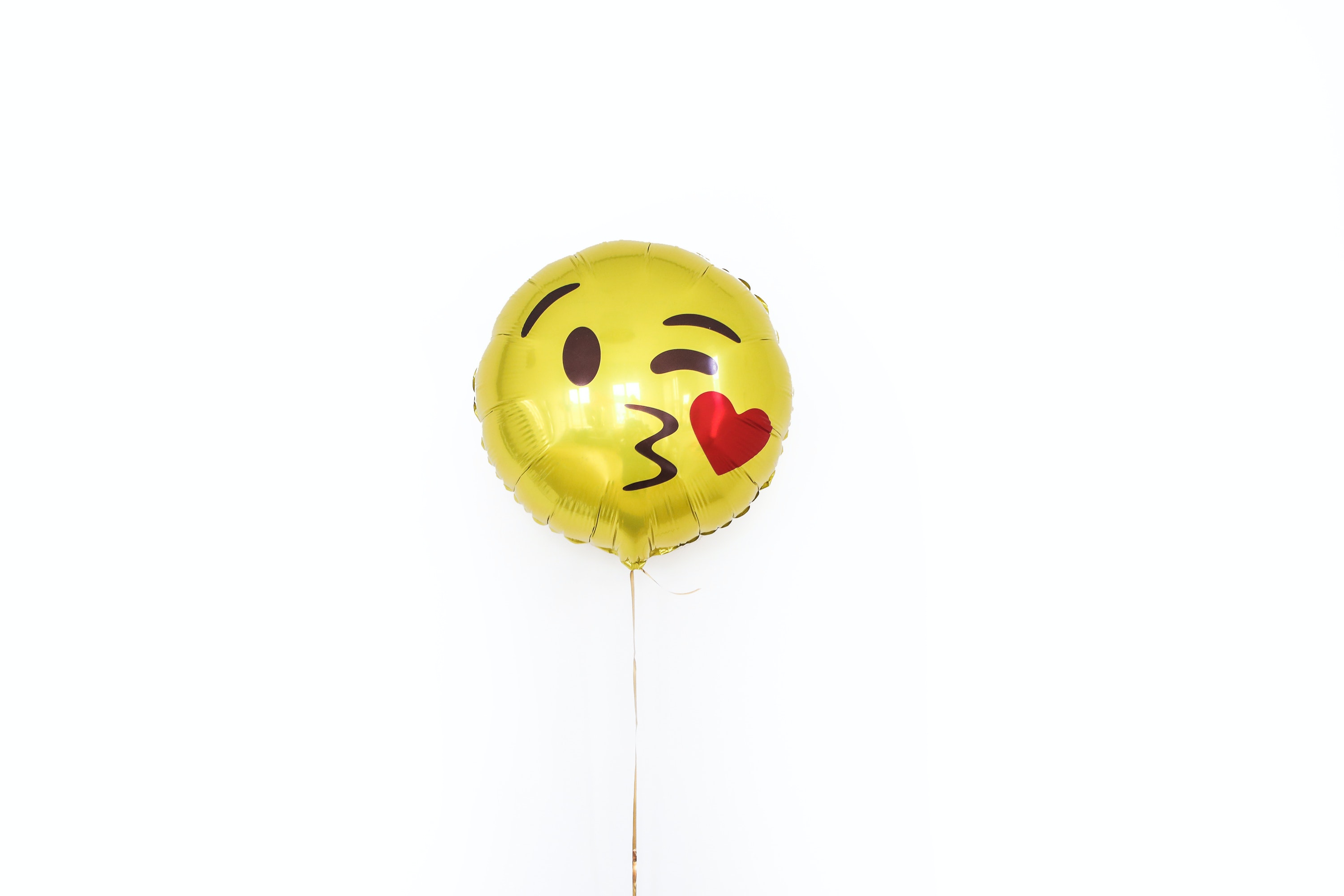 There is no one way to explain what the black heart means. The meaning of a black heart can be expressing support during a sad time, the love for a lost member, or comfort from when you are feeling blue on a rainy day in an office but want to say you are still okay. You are hanging on during a touch time or day is pretty much what the black heart is saying.

There are plenty of ways a black heart is negatively associated with evil and wickedness. The black heart is often used when suggesting someone is doing an evil deed, or that they are emotionally cold and indifferent. They don't value people's feelings and they have a dark sense of humor in them. It's often used when someone has a morbid sense of humor that the society doesn't endorse. You are questioning someone's intentions and where their heart belongs.

The meaning of a black heart can shift drastically depending on the context. Recently, the use of black hearts has surged since the Black Lives Matter movement. Without a doubt, the black heart emoji is used as a supportive and expressive way to voice out one's involvement in the movement. Emoji has become a way to show solidarity.

From a Friend or Family Member 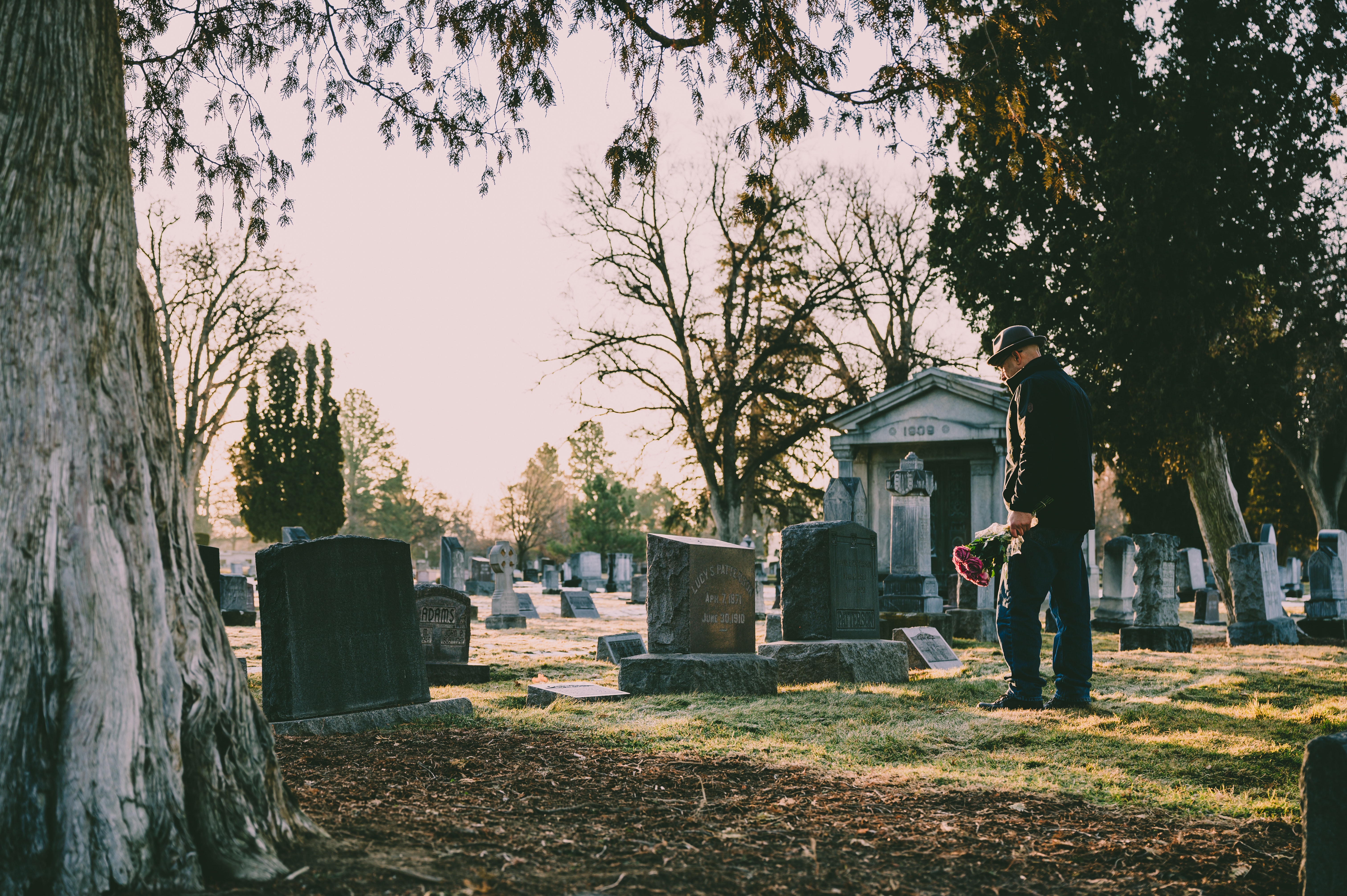 What is the context? What are they talking about and if the black heart is directed at you or a way to describe their own feelings? The most common way a black heart is used among family members or friends is when a member of the group has passed away. The black heart is to show love and grief together. A red heart alone expresses too much excitement and is obviously inappropriate when someone just passed on. The black heart balances the sadness and support. It's widely used during the arrangement of funerals etc.

Aside from suffering a loss, the black heart emoji can be their way of telling you something bad is happening. There is emotion-neutral news every day that you don't know how it impacts your friends and family. An emoji consolidates the importance and effects it has on an individual. When someone shares the news with you with a black heart emoji, it can mean they feel conflicted about the situation and they are not entirely happy about it. You might want to follow up and see if there's anything you can do to make their day any better.

From Your Spouse or Partner 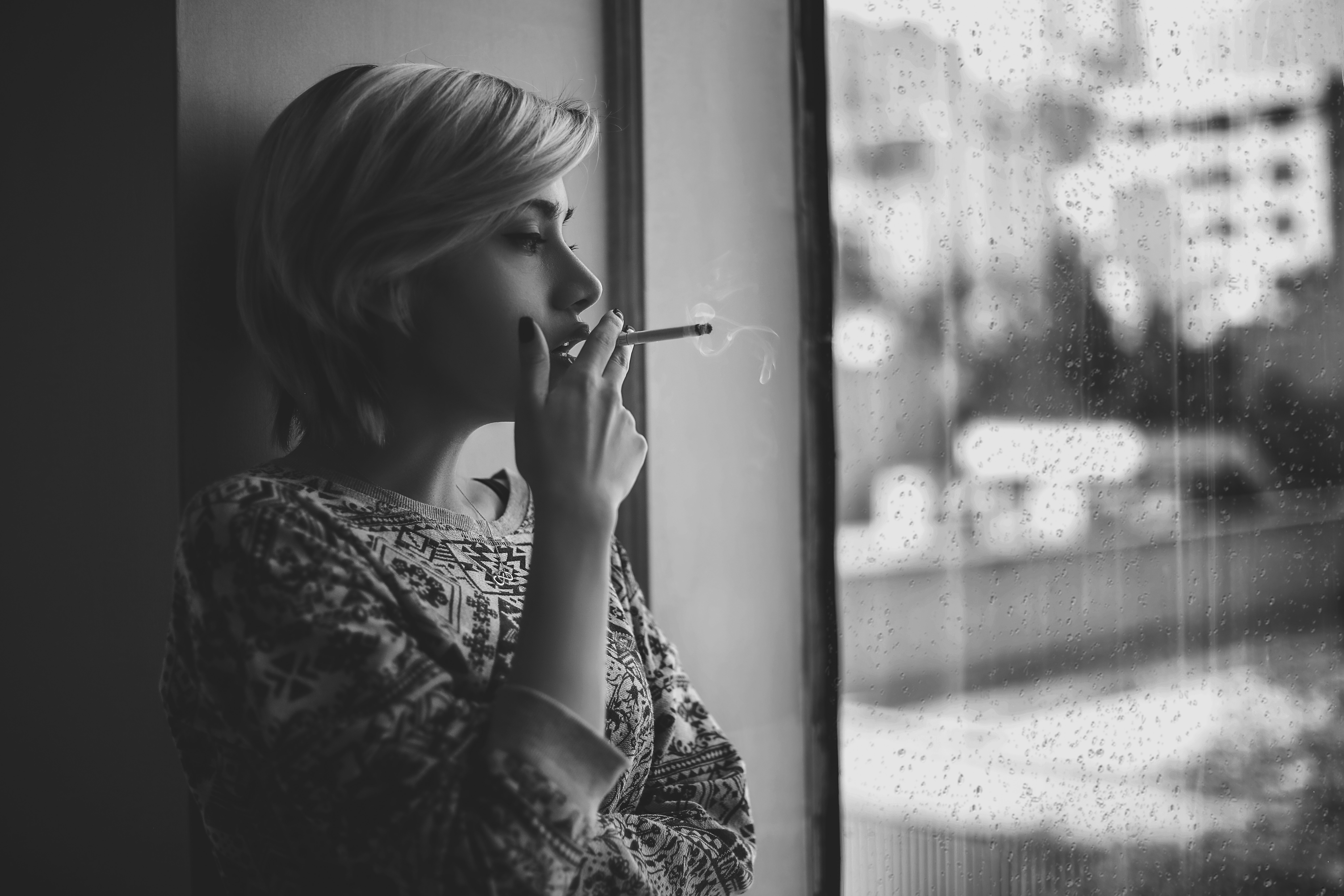 Now, when it's about friends and family members, most likely the black heart is directed at themselves or someone else to express their feelings. But, when your spouse sends you a black heart, watch out because it's most likely directed at you and they are not happy about something you did.

Did you make some sick, morbid joke on a party that your husband might take offense? Did you do anything to sabotage anyone's career, events, or anything else? Your partner might have noticed the dark side in you and they are not happy about the actions you are taking. If their emoji is shot at you, watch out because it's likely not a positive thing to be told you have a cold heart.

On the off chance that it's not about you, then they are having a tough day. The use of a black heart emoji can mean something unluck has happened to them. As the black heart is also associated with black magic or curses, they might be saying they feel curses with all the unlucky things happening to them.

To a Friend or Family Member 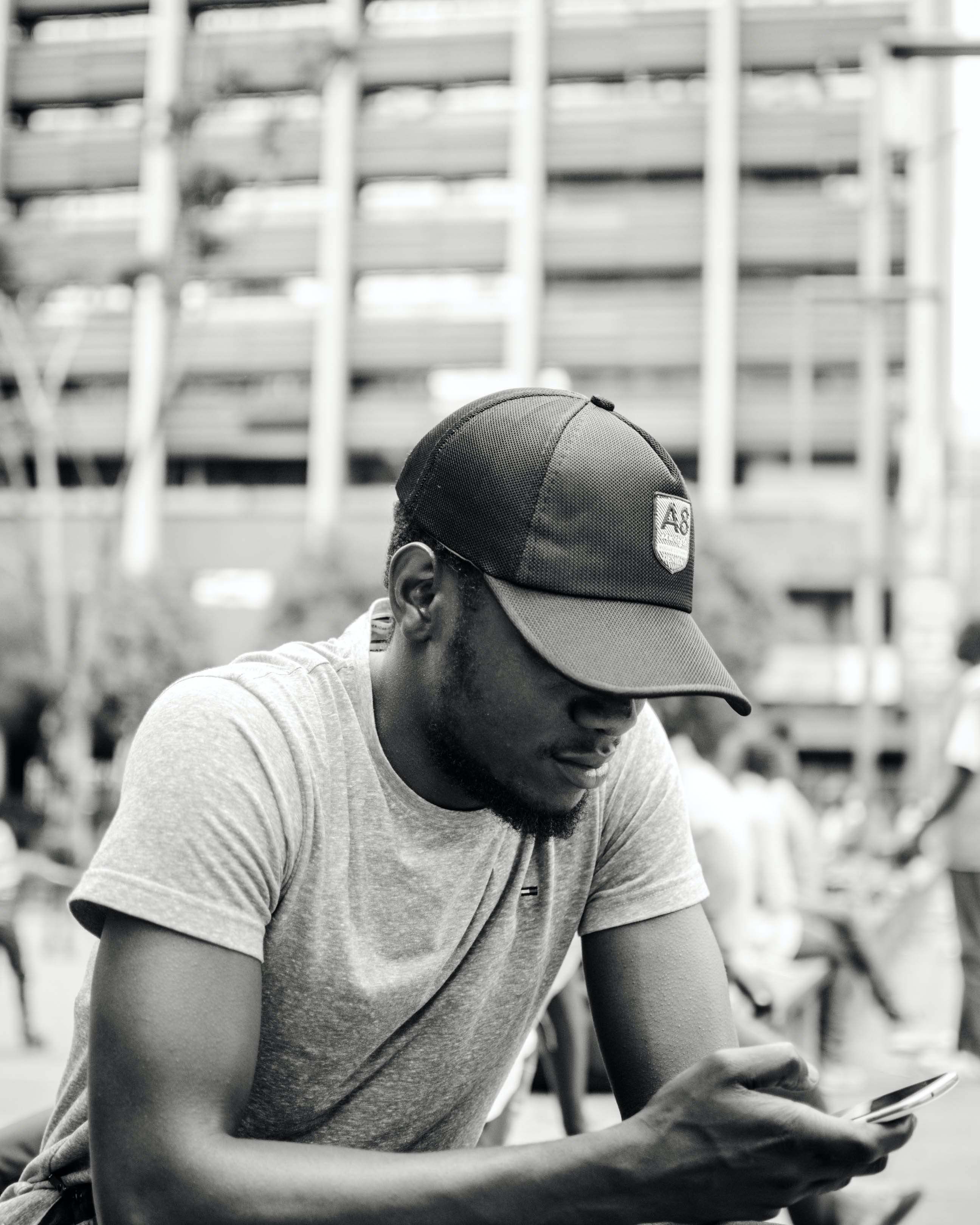 You want to be careful when sending out a black heart emoji because 9 out of the 10 times, it's nothing positive. Do you have some bad news to share but want to remain positive at the same time? Did something bad happen to one of your members? Know that when you click send, the receiver will automatically associate a black heart with something sad or evil so you want to think twice before using it.

However, if you use it right, you can garner the desired effect. Today, many people using the black heart emoji as a supporting symbol for the BLM movement. Are you an avid supporter and want to spread the news around to your family? Since it has been a widely used emoji, using it instead of a red heart can show your stance and let your family and friends know what you fight for. The black heart is also often used together with the hearts of other colors to show support for the LGBT+ community. All the hearts form a rainbow color as society celebrates diversity. In 2020, it has been increasingly prominent to use a black heart in support of different movements. It's becoming a positive symbol and the casual use of a black heart instead of red can tell your stance on these issues if you are a keen supporter.

To Your Spouse or Partner 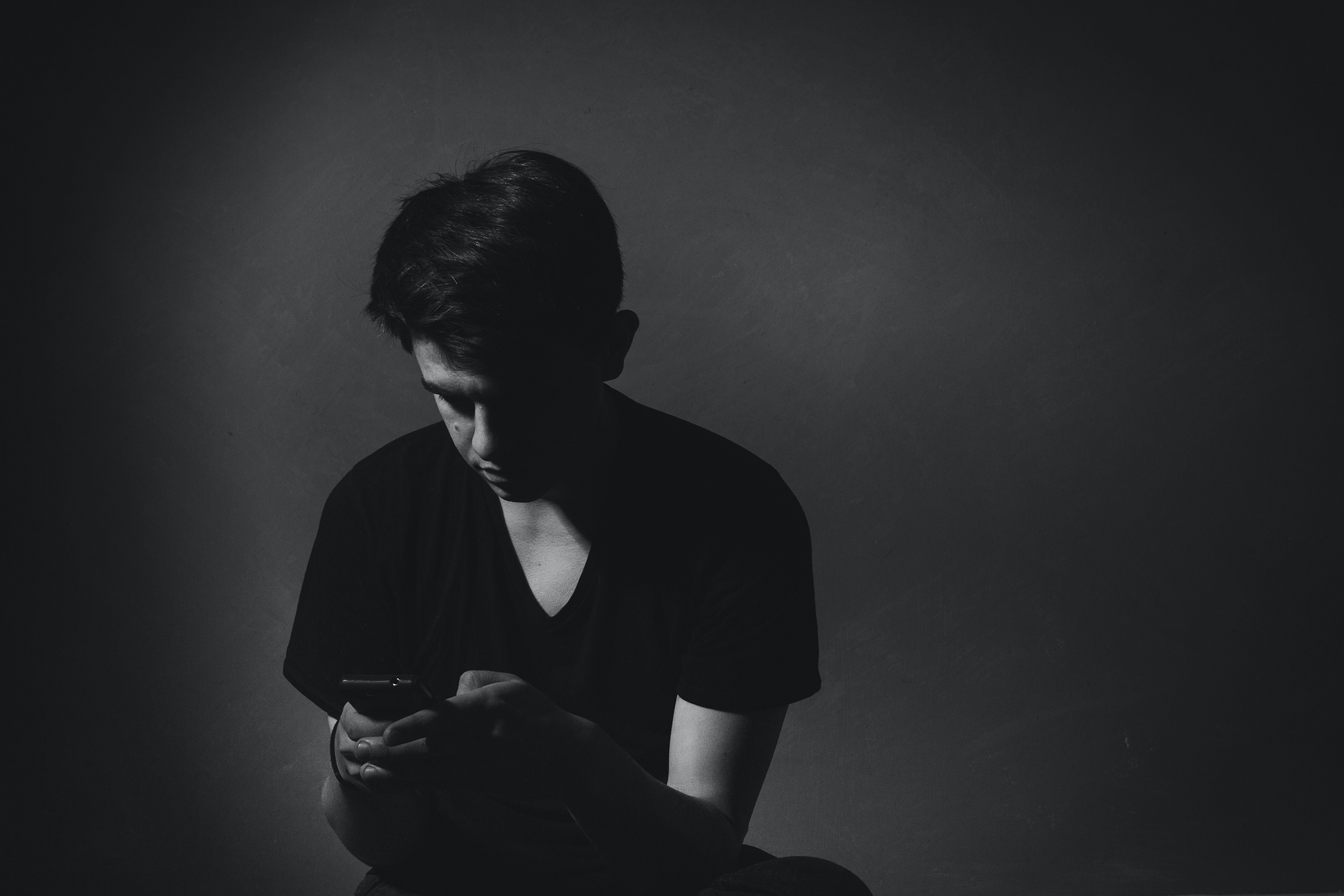 The black heart indicates you are not happy about the situation but you are not totally broken. It's a direct hint that he needs to make an effort otherwise you will be upset. It's a peaceful way to drop signs and let him know what to do.

Even if he didn't do anything wrong, you can send the black heart when you are having a low day at work or when you are feeling blue but is trying to get back on your feet. The good thing about the black heart is that there is space for improvement. There's always hope. Maybe you just want a comforting compliment from your partner or you want him to know you are feeling sad and prepare dinner for you. Either way, the black heart certainly tells the dark clouds within your heart and your partner should be able to pick up the signs.

Related Article: Learn What Flirting Emojis Are and How to Use Them

Understand what the flirting emojis stand for and using them. 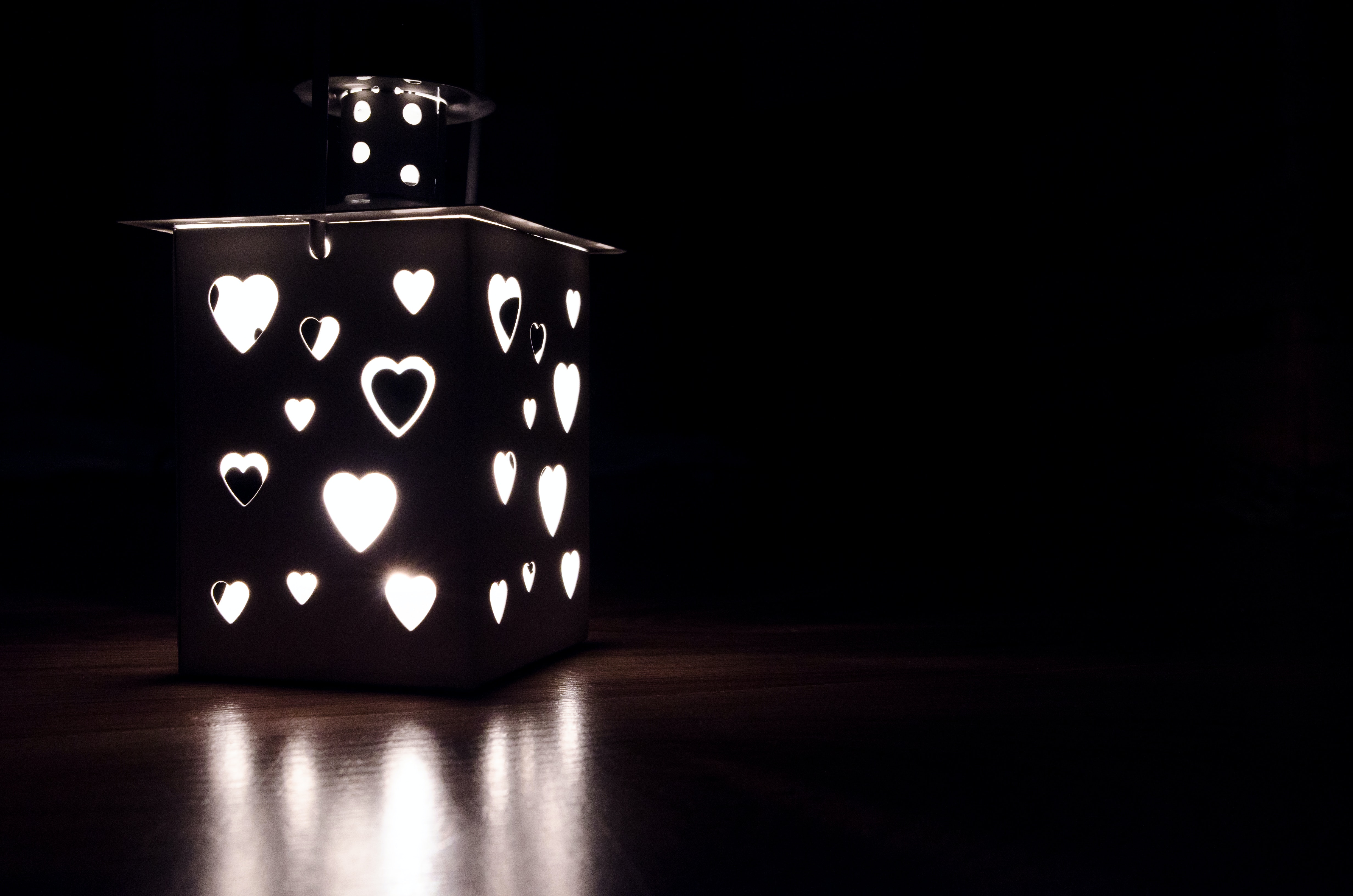 As emoji becomes more popular, the same emoji with different colors can have various meanings. You don't want to be sending the wrong emoji to the wrong person. Know how the black heart works so you can send it at the perfect time. Emojis are fun and a great tool to assist us in expressing our emotions. There are going to more and more colorful and beautiful emojis coming with new meanings. It's good to stay on top of the trend to find out all these ways to use an emoji!