How do we know if a guy is interested in us? 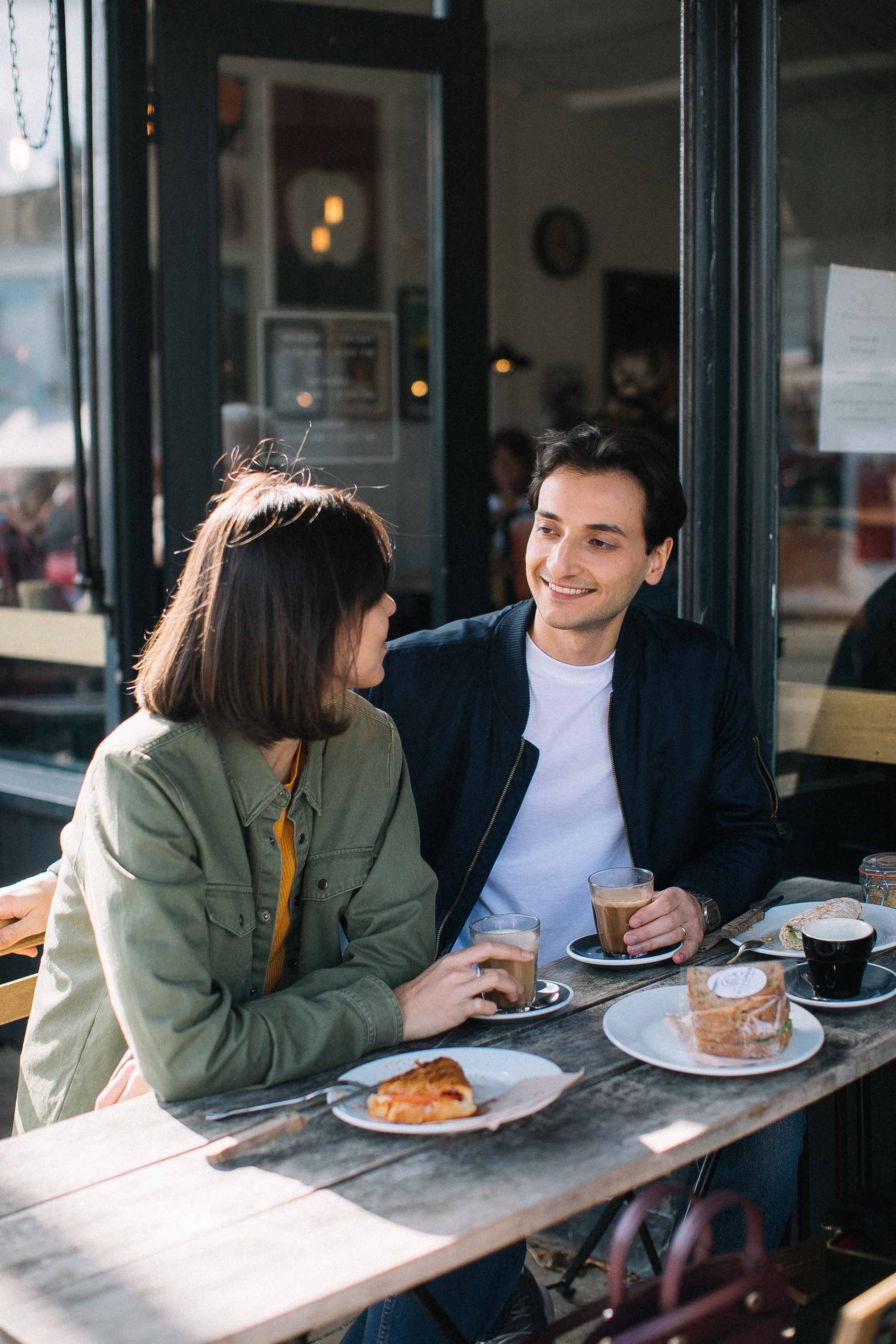 1.If a guy likes you, he will be friendly and charming towards you. He will reply to his messages almost instantaneously, and he will not give excuses to flake off on dates. Open palm gestures(palms facing upwards), and open body language(not crossing his arms, leaning forward) are good signs that he is interested in you.

2. Birds of the same feather flock together. If he likes you, he might start to adopt the same interests and hobbies as you, in order to bond with you.

4. Dilated pupils. In ancient times, women ingested belladonna, a poisonous herb that was known to enlarge and dilate pupils. Dilated pupils were more attractive to the opposite sex. If his pupils are dilated and his eyes are open, that is probably a good sign.

5. He smiles non stop when talking to you. He can’t help but smile because he is so smitten with you.


6. He remembers random facts or trivia about you-perhaps that you are ambidextrous or you have the ability to contort your body into different poses during yoga.

What does it mean when a guy doesn’t text you back? 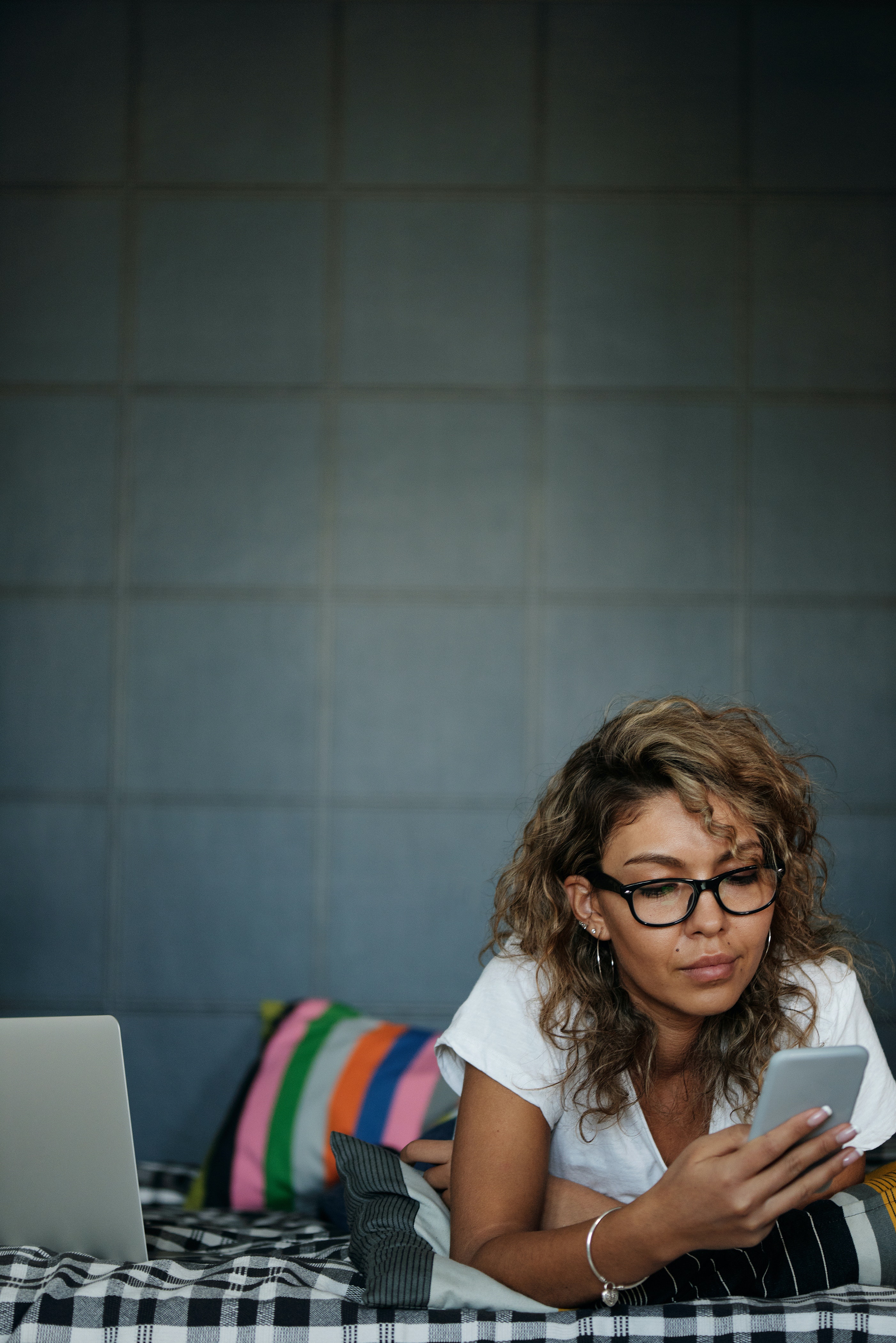 There could be several reasons. The most common reasons are:

1.He could be an introvert who needs alone time to process his thoughts and emotions.

2. He could be romantically interested in someone else and he may not want to waste his time and energy texting someone he doesn’t like romantically.

3. He is not ready for a romantic relationship or he is dealing with commitment related issues.

4. He likes you secretly, but he is afraid of getting rejected. Hence, he doesn’t want to become too emotionally attached.

5. He thinks that he has been friend zoned by you.

6. He is only interested in one night stands with no strings attached.

7. You have been friend zoned by him.


8. There are some guys who prefer to talk face to face as opposed to texting. They may prefer a more intimate and authentic setting to share more about themselves. Subtle nuances in speech may be lost when communicating through text, and miscommunication can arise. I met a guy who asked me why I was on my phone all the time, when we were out together. He preferred to talk to me face to face instead of texting, and he wanted to eliminate all external distractions.

9. He has a busy and very active social life. He is always on the go, playing football with his friends or drinking at the local pub-so he has no time to reply to your messages.


10. According to the Ladder theory, women have two ladders, one comprising the list of guys she would date, and one comprising the list of guys in the friendzone. On the other hand, it mentions that men have only one ladder, which comprises of women they would have sex with, as well as the same women they would be friends with. The lower you are on the totem pole, based on physical attractiveness and his ideal type, the less likely he is to text you back. However, it is better to take it with a pinch of salt-this theory received a lot of backlash from critics which believed that it reinforced existing gender stereotypes and outdated concepts.

What do I do if he’s not texting back? 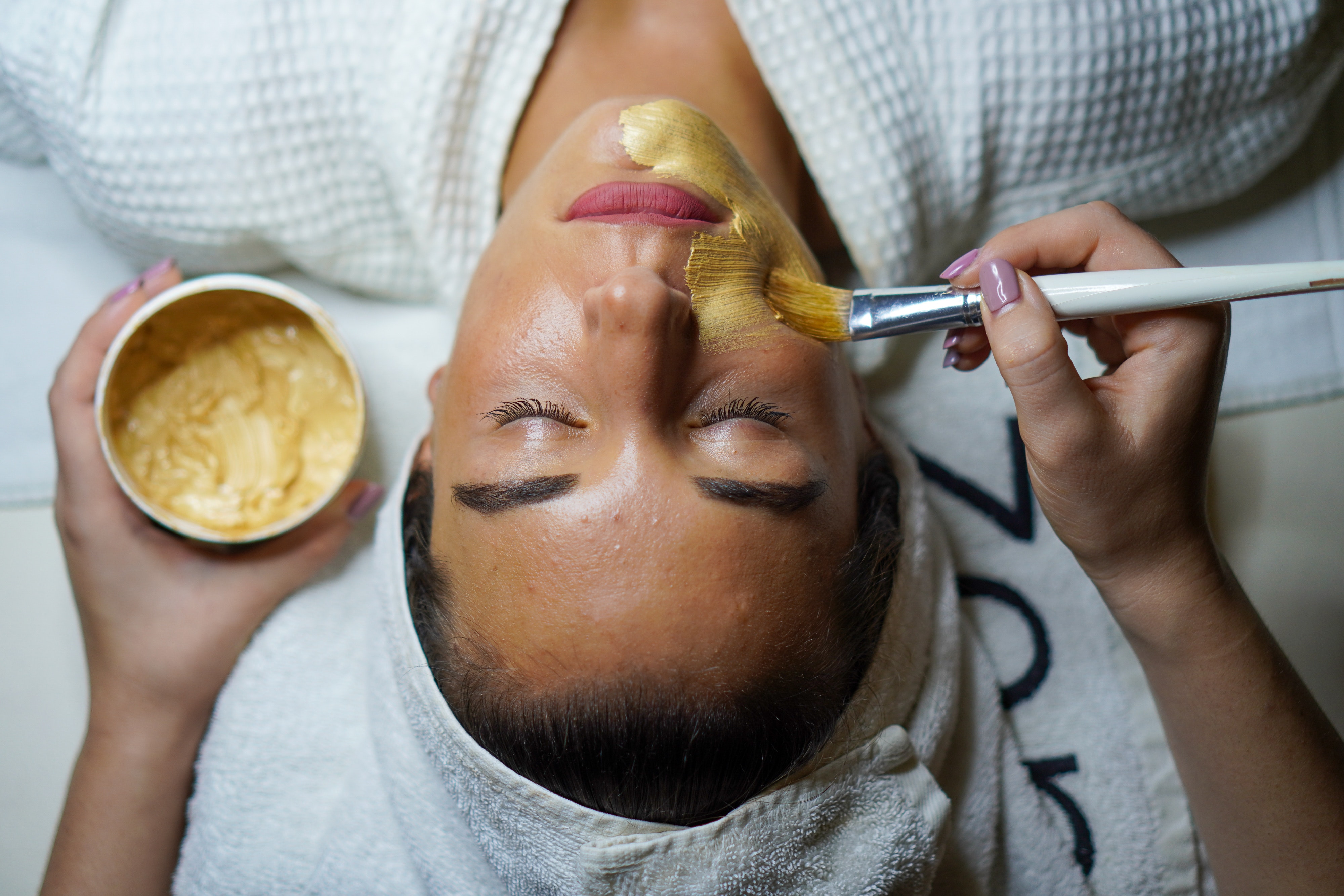 Give him some time and space, probably a few days time to reply. You should also try to keep yourself busy and occupied and not become overly fixated or obsessed on him. You are a complete person and you don’t need someone to complete you. Hang out with your friends, have a movie marathon, go for a manicure or a spa session-anything to take your mind off him.

It doesn't mean that you are boring or a failure-some people just don't have chemistry with each other. Love cannot be forced, love is not selfish and it does not covet.

Should I text him again if he doesn’t reply? 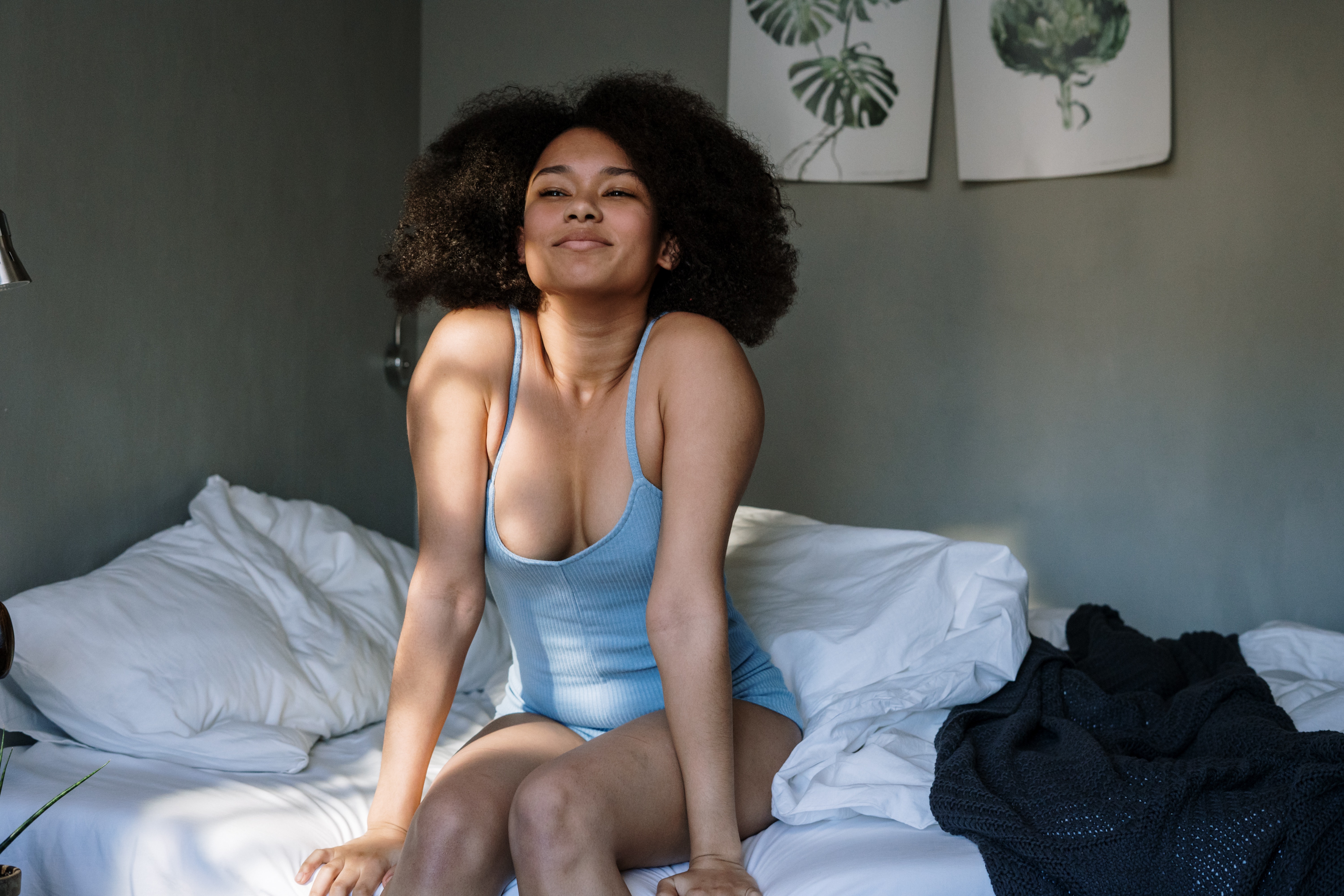 You could send him a little nudge, but don’t spam his phone or send countless messages to get him to reply. This will end up chasing him away. Do not accuse him of flirting with other women, being uninterested in you, or just being overly possessive and controlling. Men hate being micromanaged and controlled.

How do I get a guy to text me back?

1.Talk about topics he is interested in. Does he love football or watching anime movies? Try to strike up a conversation based on common interests.

2. Don’t overshare too much information in person or through text. You should not seem overly needy or clingy, as guys need their own space as well. If he is an INFP or INFJ, he may need some alone time to reflect on their feelings and thoughts, and whether his actions are aligned with his core values.


3. What is your state of mind right now? Are you feeling needy, lonely or depressed? Guys are able to sense bad vibes and they hate messages which reek of desperation. If you are feeling calm and optimistic, he will know it.

4. You could send him a compliment or a text asking about how his day went/sending him encouraging messages if he is having a hard time.

5. Cosmopolitian also suggests that you can send pictures of yourself having a great time at a party or the scenery around you.

6. They also recommended another great tip: Make sure that he is the last one to reply. Now, the ball is in his court.

7. Ask open-ended questions that do not elicit dichotomous responses such as "Yes" or "No".

When do I stop trying to get him to message me? 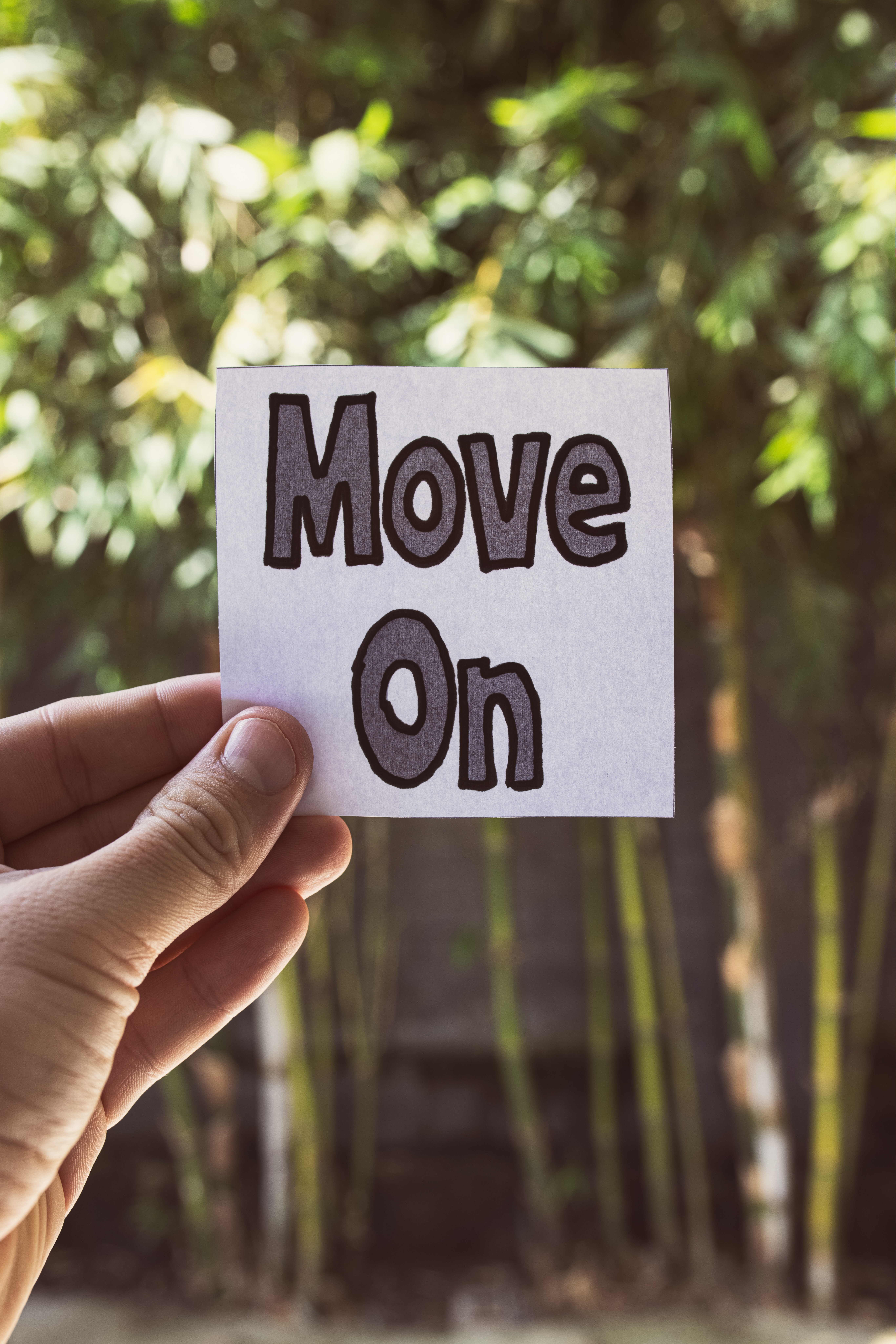 Probably when he has stopped replying to your messages after a few days, or he has ghosted you completely. Speaking from experience, I was recently ghosted by a guy. I met a guy who was very enthusiastic to talk to me on the Internet, and he asked me out for coffee/lunch. I agreed after some hesitation. We had a lot of common interests and I felt that we bonded immediately. Afterwards, I decided to accompany him to the bookstore, but I suddenly felt very shy around him, so I decided to go to a separate section of the bookstore. I left abruptly shortly after, and I decided to text him several times after this encounter. His messages got more and more sporadic, and he stopped asking questions about me. I asked him about his relationship history and wanted to go out with him for a second date, but he rejected me politely. Soon after, he barely replied to my messages at all, and he would take 2-3 days to reply my messages, or not reply at all.

Hence, to sum it up, you should stop texting him when he stops replying to your messages completely, or when he takes a very long time to answer your texts and seems to be evading your questions.

Related Article: 15 Funny AND Sexy Things To Text a Guy and Make Him Laugh 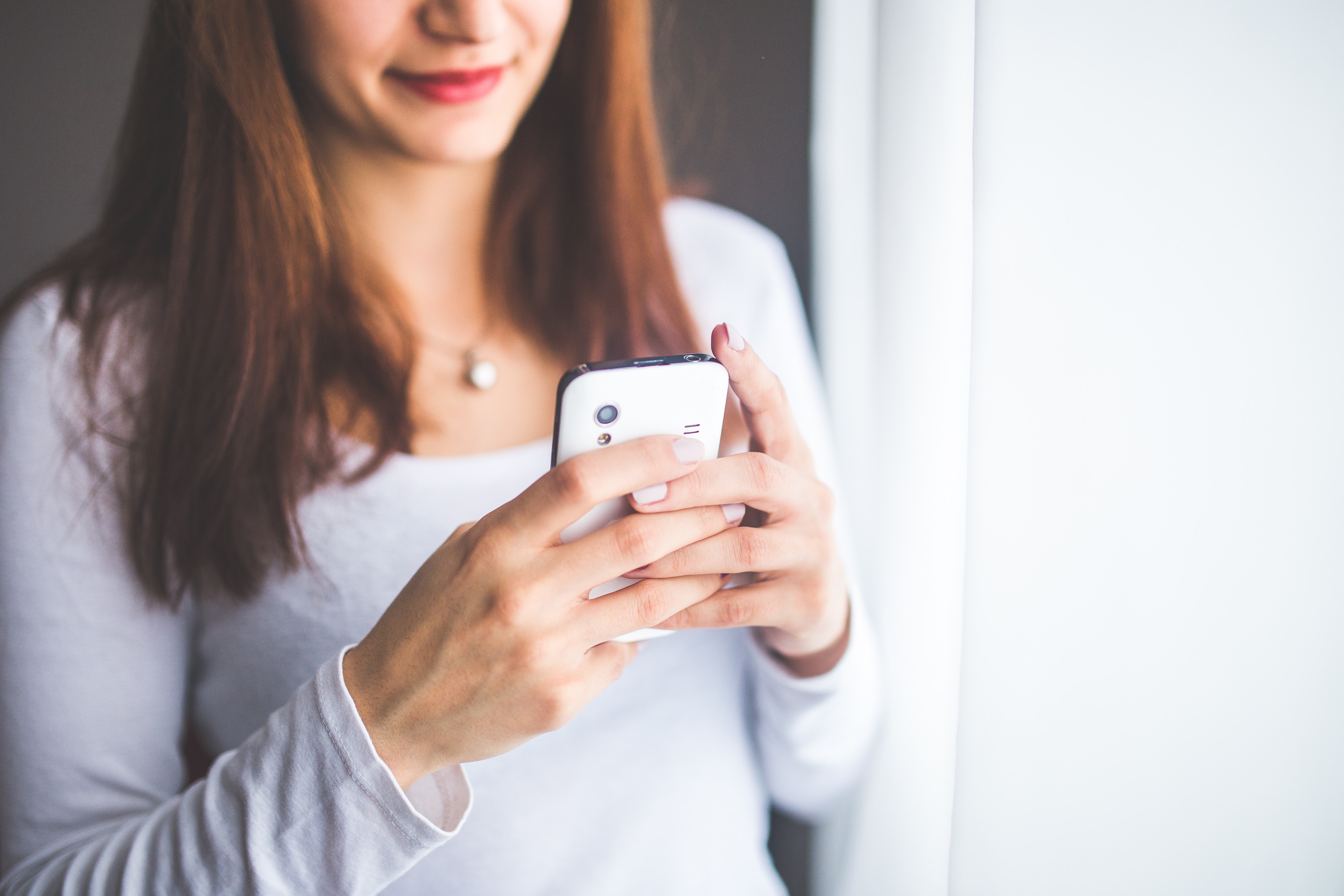 You can never go wrong with humor and a little bit of spice!

As human beings, we are social creatures, and we crave acceptance from other people. We may not always be readily accepted by other people in our social circles, and rejection is often seen as a crushing blow to our ego. When guys stop replying to our messages, it may end up reinforcing pre-existing beliefs about ourselves, such as our physical appearance, and our social desirability. It is best not to take it personally and try to move on. There are other guys out there who would be willing to accept you for who you are-just be the best version of yourself!