Trying to Second Guess Him? 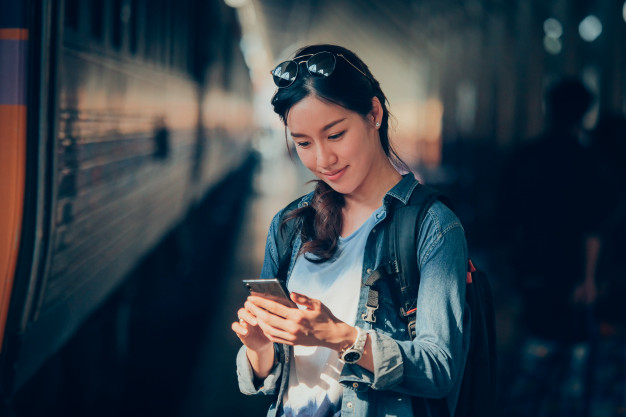 Getting a text from your ex, especially one that you still have a soft spot for or have only just parted ways with can cause all sorts of emotions. You may feel optimism, excitement, relief, anxious, suspicious, and various other complicated feelings. These feelings all depend on how the relationship ended and if you were truly happy and in love with your partner.

A sudden text out of the blue may have you clinging on to a glimmer of hope that the two of you may just patch things up. If, however, the relationship and its end were toxic, you may feel a surge of anxiety and paranoia. Regardless of both scenarios, a sudden text will have you feeling naturally curious and tempted to respond; this is human nature.

Unfortunately, in a lot of cases, these texts aren't a bid to get you back and are often due to selfish or nasty intentions from the sender. So, as tempting as it is, think before you text back and if you do, make sure you do so in a manner the won't see you opening up old wounds again and looking like a fool.

My Ex Texted Me Randomly, I Replied, And He Stopped Texting Back. 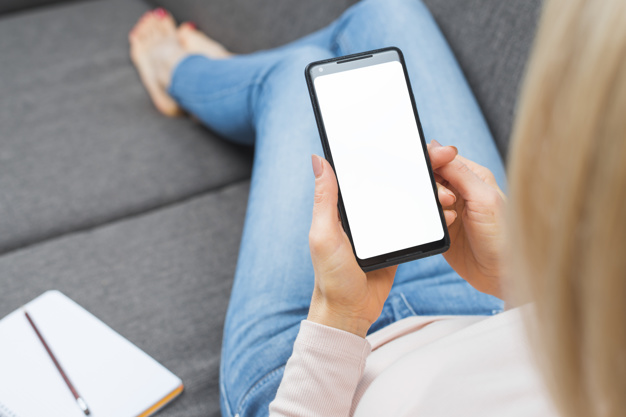 There are two kinds of sudden ex texting predicaments you can find yourself in. The first is where you get one text, reply, and get ghosted completely. Then there is the ex that gets back in touch for a while and suddenly stops texting altogether. Neither are pleasant and we will discuss the single, random text first. A few examples of these texts include:

Examples may also include social media interactions, like suddenly liking your pictures and posts or commenting on them.

Here are 5 possible reasons as to why these texts happen. 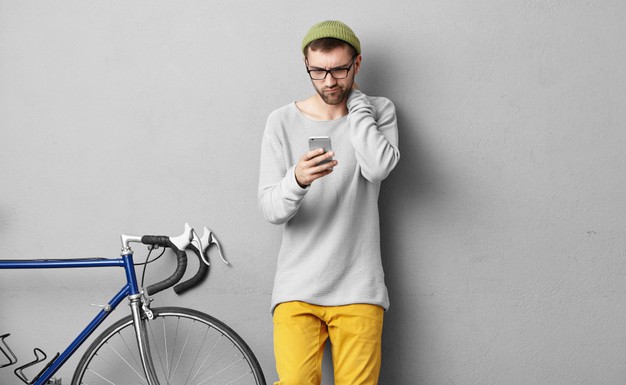 He may be lonely (or bored) and send a text impulsively, not actually willing to continue communication as soon as he moves on to a new thought or finds something to do.

Perhaps he hasn't found a new partner yet and is wondering if you have. Basically, he'll send a text for an ego boost. If you text back, it's a sign that you're still interested and that's all he really needs to move forward. Basically, you've done your part in validating him and he will likely not send another text.

3. He's looking for a booty call 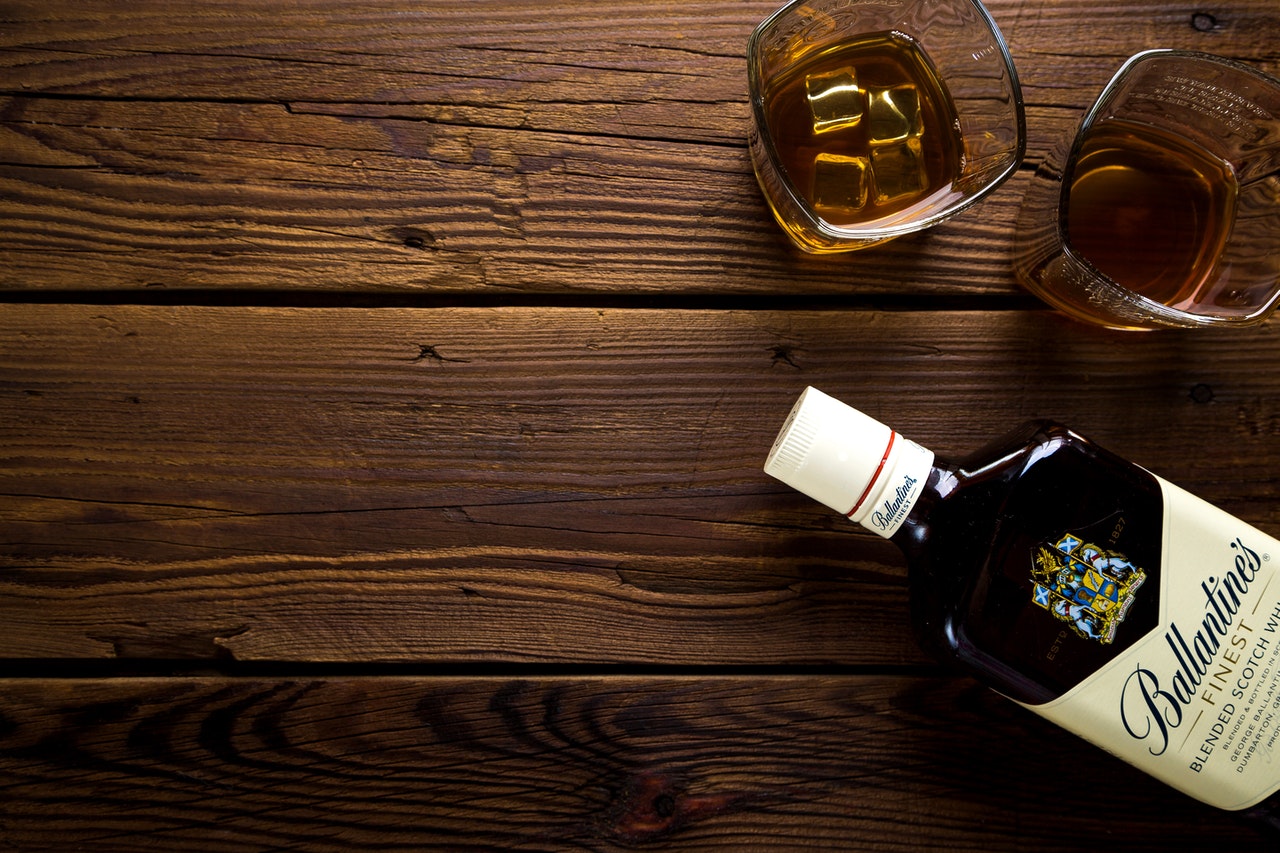 Once again, with a few drinks in the system comes a lack of inhibition, sentimentality, and probably horniness. You can probably tell if he's sending you a drunk text and he'll more than likely regret it in the morning. Don't expect another text.

5. He just went through a breakup

So he's tried to move on but it didn't quite work out. He feels hurt and especially wounded if he was dumped. He texts you because he remembers you only when it comes to the good times and sees you as a shoulder to cry on. However, as soon as he gets over his hiccup you won't hear from him again.

My Ex Texted Me, We Chatted, And He Stopped Texting Back. 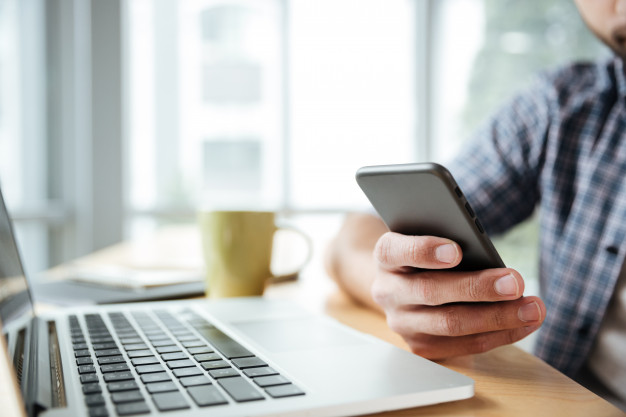 This situation is a tricky one as it can cause a lot of emotional turmoil for you- more so than the single random text scenario. In the case of an ex getting back into contact for a while. and then suddenly disappearing, you are getting all sorts of mixed signals and may experience the heartbreak yo have been trying to deal with all over again. Exes who behave in this manner are generally selfish and have ulterior motives, only contacting you in order to receive some kind of benefit for themselves.

Firstly, we will look at a worst-case scenario. The narcissist. While your relationship may have been toxic and you are better off without it, narcissists are very manipulative and that is why a "no contact" rule is usually put in place. He may have destroyed your life, dumped you numerous times, but you keep going back because they make you feel useless without them. So if a breakup occurs, and you have finally escaped the cycle, be aware. Narcissists almost ALWAYS sneak back into your life.

This is especially true if they see you are coping fine without them, or that you have moved on. It may be weeks, months, perhaps a year, but expect and prepare for attempted contact. You may find yourself vulnerable because, in time after a breakup, you often forget a lot of the bad and reminisce about the good times. Narcissists will usually get back into contact because they simply can't believe you didn't go running back to them again.

They will often start messaging you out of the blue, and either be really wonderful, so that you get confused about why you left. This is a huge ego boost for narcissists as once again, they have you under their control. They may even get you to the point of speaking about reconciliation, and once they get that validation, they will disappear, leaving you with a broken heart to deal with all over again. 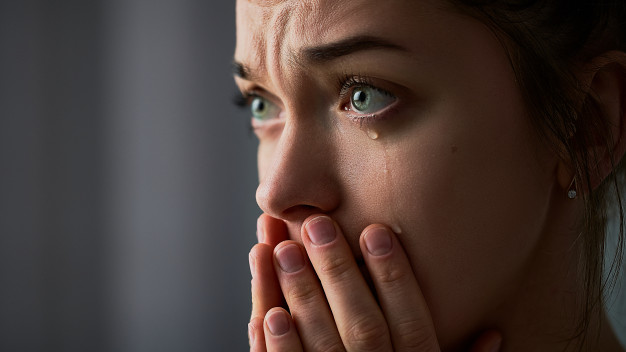 Not all men in these situations are narcissists, but they do still play games with your heart. Other reasons a guy may text you for a while could be because: 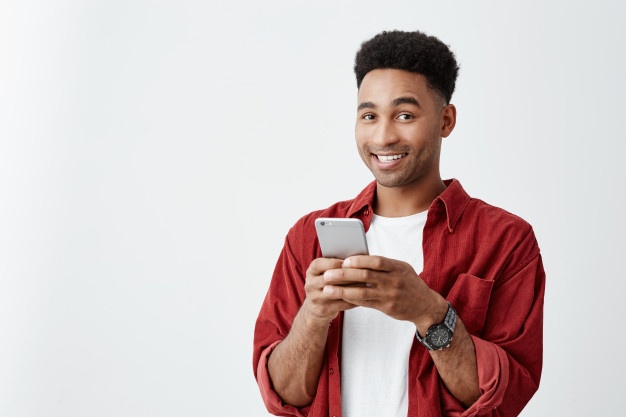 Regardless of his intentions, roping you in just to disappear is hurtful and can make you feel very insecure - perhaps as though you said the wrong thing. Be assured this is not the case, and don't make the same mistake should he try the same trick in the future.

My Ex Texted Me, Should I Reply? 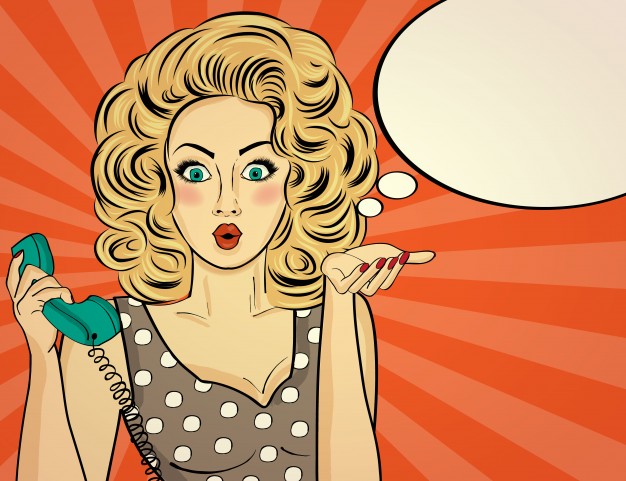 This is a difficult question as it depends on a number of things. Did you part on decent terms? Was it just a case of bad timing. Were you both uncertain about breaking up? Do you know there are still mutual feelings on both sides? Would you consider getting back with him? If you answer yes to all of these, it won't hurt to send a reply. . Whether it's an "I miss you." or a simple "how are you keeping?", reply with something friendly but not too eager. Firstly, you don't want to sound over-eager, and secondly, you don't want to make assumptions about why he's messaging you.

Patch Up Or Break Up For Good? 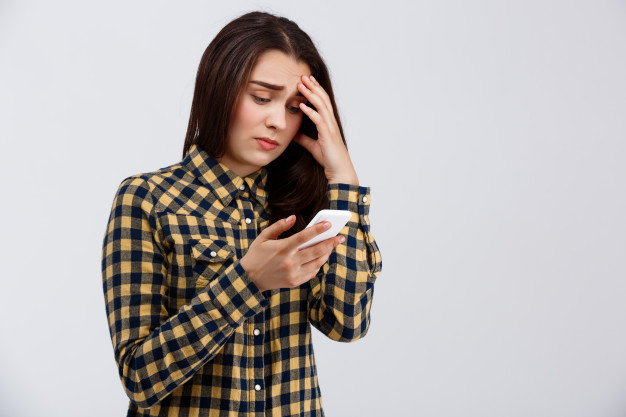 Presuming interaction and texts have not stopped between you and your ex, you did break up for a reason. You both need to figure out where it went wrong, and perhaps some time apart and learning to love yourself on your own will do wonders even if you don't get back together.

That being said, if the break up was over something silly and you still love each other, rather live with the regret of trying and failing than not trying at all and wondering if he could have been your soulmate.

Related Article: What To Do When He Suddenly Stops Texting You: 15 Rules To Follow 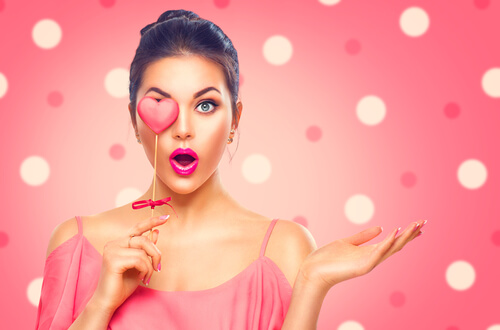 A guy that you are very into may suddenly stop texting you back. When this happens, you need not overreact. Find out how to go about such a situation.

No matter how a relationship ends, it is usually heartbreaking and takes a lot of work to get yourself back together. Hopefully, you will never find yourself in one of these situations, but if you do, make sure you think long and hard before replying to a random text from your ex as you never know what their true motives are.