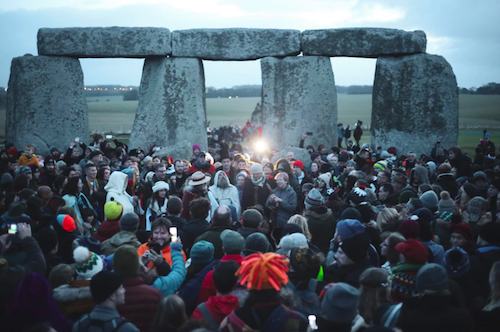 Paganism is a term that has greatly evolved over the years, throughout history, it has meant different things to different people at different times. Originally, paganism was first used by the early Christians in the fourth century to describe people of any other belief that was not Christian. Since Christianity practiced monotheism( belief in one God) any other religion that practiced polytheism (belief in many gods) was considered paganism and inferior.

Back then the term was derogatory and was mostly applied to peasants, people from rural and provincial status who worshipped animals, carried out rituals and offered sacrifices. Alternatively, they were also called gentiles, heathens, and Hellenes. After the Middle Ages, the term evolved to include any religion that was unfamiliar and did not fit the Judeo-Christian-Islamic mold. Any non-Abrahamic religion was seen as ‘pagan’. In the strictest sense, paganism which was derived from the Latin word ‘paganus’ refers to those who practice ancient Greek, Roman, Celtic, Norse, Native American, ancient Egyptian traditions.

As other religions grew over the centuries, so too did paganism, in the 19th century the term was adopted by artists and revolutionists in an effort to differentiate themselves from the failing ruling class. In the 20th century, it grew to what is now known as Neo-paganism which involves practices like nature worship and other modern reconstructionist beliefs such as Wicca and New Age movements. 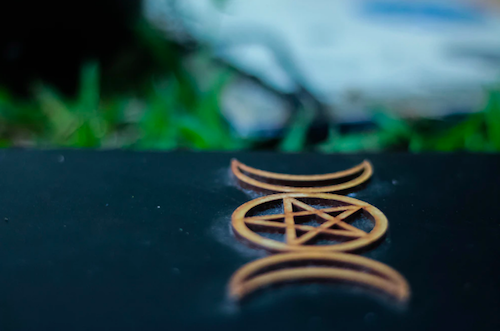 These are some of the most popular types of paganism in today’s modern society. They can be described as new religious movements influenced by or derived from the various historical pagan beliefs of ancient peoples. 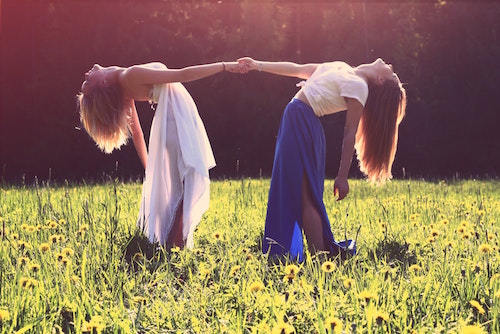 Wicca, which is often called Pagan Witchcraft, is a modern form of paganism. Experts have classified it as a new religious movement and an occultic stream of Western esotericism. Though it only came to the limelight in 1954, it had been in existence since the 20th century. In Wicca there is no central authority figure, they worship a Goddess and a God,  the Moon Goddess, and the Horned God specifically.

Wicca’s core beliefs and practices stem from ancient pre-Christian British traditions, outlined in a 1940s guide written by  Gardner and Doreen Valiente or oral secrets passed down through initiation. Wicca is very decentralized in structure, it is divided into sects, lineages, denominations and traditions all of which have variations. These variations cause a lot of disagreement between traditional Wiccans and modern eclectic branches. 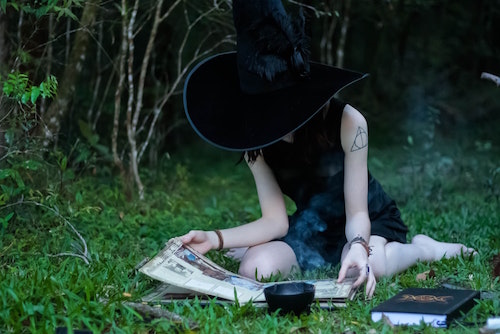 Druidism began in the 18th century in Britain, early adepts of the movement glorified the ancient Celtic people of the Iron Age who had a judicial class of priestesses known as Druids. It originally began as a cultural movement and stayed as such for over a century, it was later on in the 19th century that it evolved to a spiritual or religious movement. Modern Druidism reveres nature and promotes communion,  harmony, and respect for all beings and the natural world. Druidism also believes in the veneration of ancestors and prehistoric societies. 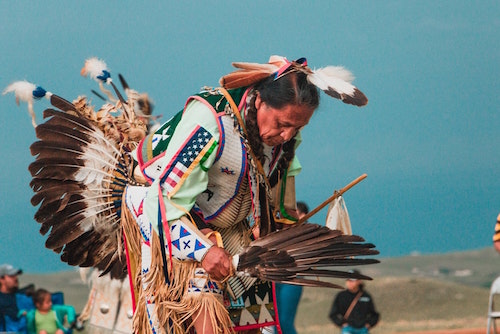 Practiced by Native American cultures, Shamanism is an ancient tradition that requires the practitioner to reach an altered state of consciousness in order to travel to the spirit world to connect with the spirits bringing back information, solutions, answers and healing powers for the good of the community. Shamanism remained an indigenous practice until quite recently when counter-cultural movements created what is known today as neo-shamanism. The movement faces a lot of backlashes as many consider it to be a form of cultural appropriation. 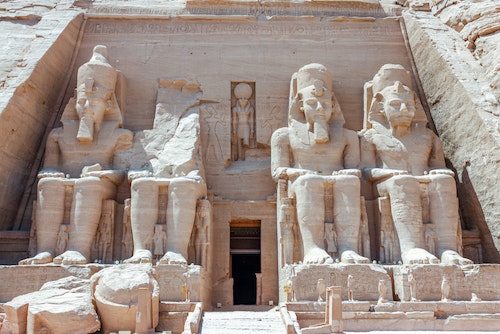 What is known today as ancient Egyptian religion is centered around death and rebirth, ancient Egyptian priests and priestesses were known for their knowledge and skill in magical arts. The ideology here is that through a variety of beliefs and rituals people can create an interaction between the human and the divine world. There was no word in the Egyptian language that referred to religion, everyone believed in the same thing and it was understood to be their culture. This was the way they communicated with the world they lived in. The Egyptians believed in a pantheon of gods, which were involved in all aspects of nature and human society. 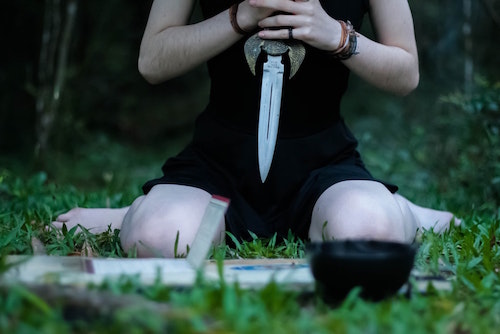 The main idea behind Discordianism is that “existence is orderly chaos.” They believe chaos and order, pain and pleasure, confusion and enlightenment are all inseparable parts of human existence. Discordianism is based on the book Principia Discordia, written by Greg Hill and Kerry Wendell Thornley in 1963. This book encourages adherents to worship the Greek goddess of disorder and chaos Eris. A Discordian believes there’s no difference between order and chaos because both are mere illusions. And that the only way to perceive reality is to reject both order and chaos. 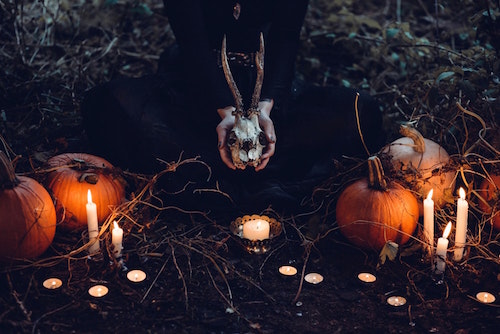 Generally, most of the big holidays celebrated across the world today like Christmas, Easter, New Year or Halloween are Judeo-Christian or Muslim holidays. Pagans, on the other hand, have a completely different calendar, pagans observe major holidays in a year. These eight days are called Sabbats and they are divided into two groups of four with each sabbat corresponding to a different seasonal event. The first four are called  “quarter days” and they symbolize the change in seasons, they  are: 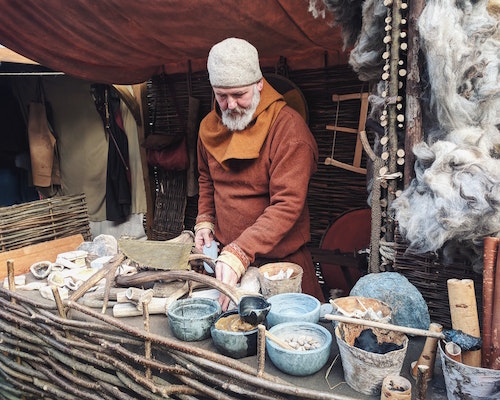 The next group of four sabbats is known as the  “cross-quarter days,“ they are:

Imbolc is an ancient Celtic festival, it falls in early February and celebrates springtime, it symbolizes rebirth, new life, and the sprouting of seeds. Imbolc is the midpoint between the winter solstice and spring equinox in both Ireland and Scotland and modern-day neopagans still celebrate this tradition.

Beltane is an early summer celebration in May, often seen as a fertility festival. Feminity is glorified, rituals and animal sacrifices are offered to goddesses. 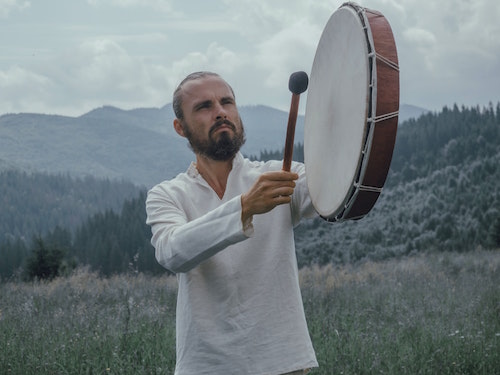 Lughnasadh is celebrated in August and is the first of several harvest festivals. A time for thanksgiving and showing appreciation for what nature has given to mankind.

Samhain coincides with Halloween and is a holiday for paying tribute to the deceased. Pagans believe it is a time when the veil between this world and the afterlife is thinnest. Scholars say Halloween is an adaptation of this Pagan celebration.

Other popular Pagan holidays are Yule from ancient Norse, Wept Renpet - New Years Day in ancient Egyptian spirituality, Feast of Lupercalia held by ancient Romans to ward off infertility, this feast was full of lust, sex, blood, and sacrifice. It is believed to be the inspiration behind Valentine's Day. 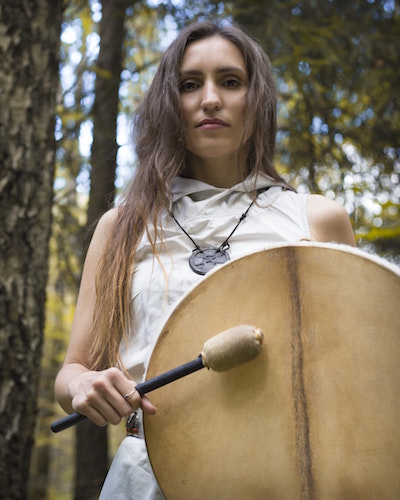 Modern paganism is a very new spiritual and religious movement though it tries to imitate ancient beliefs and ways of life. The movement is quite vast because it is constantly evolving, while some are incorporating aspects of modern spirituality, others are sticking to the ancient ways. Forms of worship such as Voodoo, Hinduism, Buddhism, and other non-Christian practices are now coined Paganism. But there are certain principles that are universal to all forms of Paganism and according to the Pagan Federation Statement here are the three fundamental principles which all basic Pagans abide by.

1.‘’ Love for and Kinship with Nature: rather than the more customary attitude of aggression and domination over Nature; reverence for the life force and its ever-renewing cycles of life and death.’’

2. ‘’The Pagan Ethic: 'Do what thou wilt, but harm none'. This is a positive morality, not a list of thou-shalt-not. Each individual is responsible for discovering his or her own true nature and developing it fully, in harmony with the outer world.

3. ‘’The Concept of Goddess and God as expressions of the Divine reality; active participation in the cosmic dance of Goddess and God, female and male, rather than the suppression of either the female or the male principle.’

Related Article: Amish Romance 101: Why You Should Start For Beginners 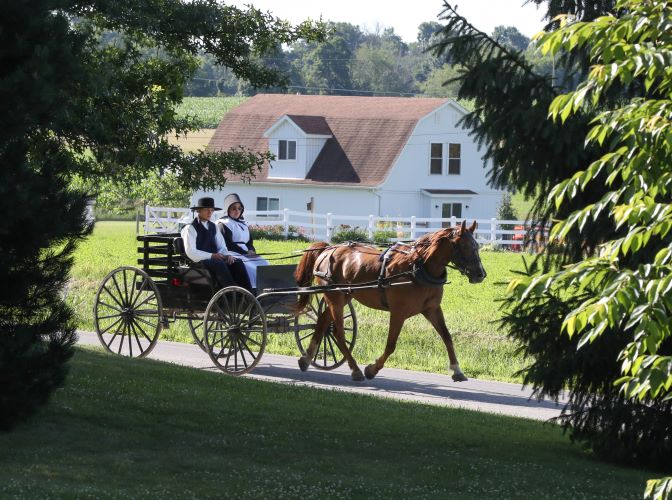 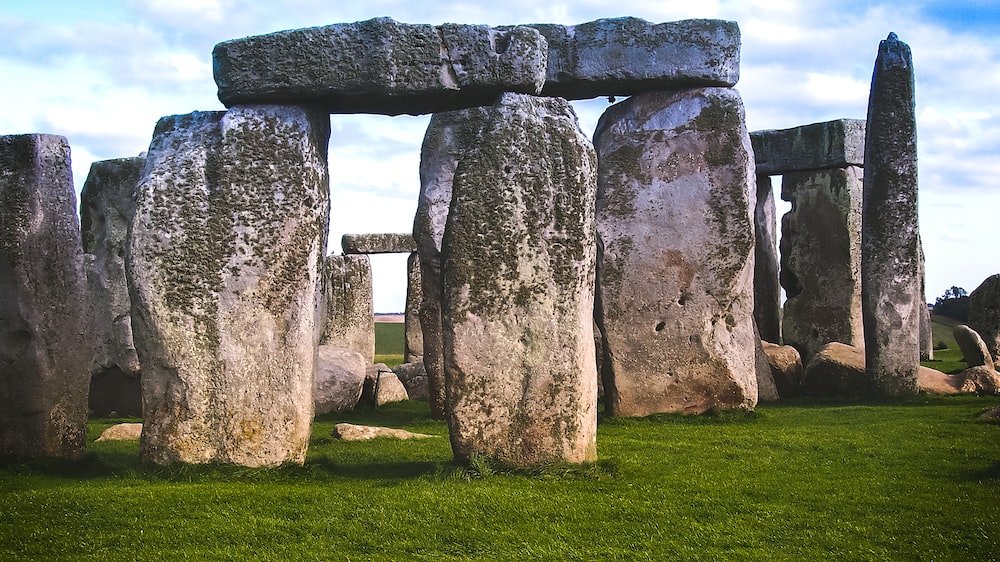 Today, Paganism celebrates the Earth, living creatures, nature, and so on. Most modern-day pagans believe in more than one god, while others are atheistic. They advocate for the Environment, Feminism, Gender Equality, LGBTQ rights, and Tolerance for other's beliefs. However, as time goes by the lines become more and more blurry, a good example is seen with celebrations, no one can actually say if some of them are Pagan or from the Abrahamic religions, for instance, Halloween, Valentines Day or Sabbats.