Being someone who can identify as cisgender often have many privileges that you didn’t know were advantages until given some thought.

What is being a Cisgender?

First, let’s define the term so that everyone is on the same page. A cisgender is someone who identifies with the sex assigned to him or her at birth. For example, someone who was designated as a male at birth and identifies as a man is cisgender, or “cis” for short. An easier way to describe the term is someone who is not transgender.

The cisgender identity is often used by those who are sensitive to issues regarding gender and identity. There is a difference, however, with being Cis and straight. The former refers to gender identity, while the latter focuses more on sexuality. Two men could be cisgender, but one is straight while the other is gay because of sexual preferences. Therefore, one could identify as a cis but whose sexual orientation is gay. 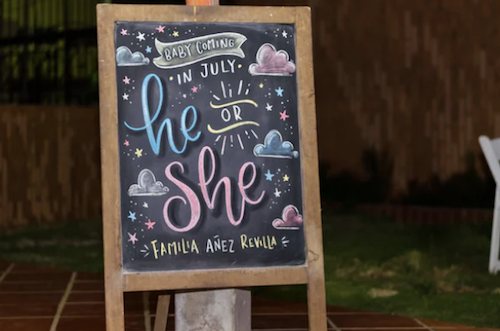 The 12 Cis Gender Privileges That Most Take For Granted

Being cisgender brings a lot of privileges often taken for granted because of the lack of distinction between gender and sexuality compared to trans men and women who experience higher levels of physical and verbal abuse.

Examples of such privileges include:

1. Use public restrooms and other facilities without fear 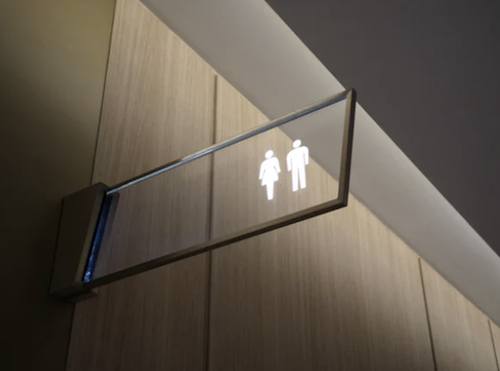 Public bathrooms are considered as a battlefield for gender identities. First, we have the signs of a man and a woman. Next, the people inside who might give a transgender person a disapproving stare for being in the wrong room. But don’t we all just want to use the toilet?

As a cis, it’s generally easier to enter a public bathroom or any other gender-categorized facility such as gym lockers and changing rooms without fear of verbal abuse or physical intimidation.

One big sigh of relief comes from the lack of random people asking you what your genitals look like or how you engage in sexual activities, something transgender people often receive. As a cis, this question and probing into your personal space is not something that passes through peoples’ minds when they engage with you. 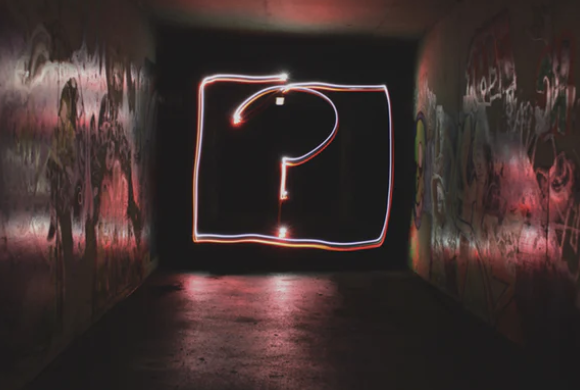 When you meet someone and give them your name, there’s no follow-up question of, “What’s your real name…the one given to you at birth?” There’s no assuming that they could call you by that name either. The name you provide at the onset as a cis are generally accepted with no following interrogations.

4. Validity isn’t based on surgery

There are no “levels” or number of operations needed to pass as a cisgender. Your gender identity as a man, woman or even human, is not validated by how much work you’ve got done. You don’t need to “pass” as a non-transgender, you simply are a cisgender. 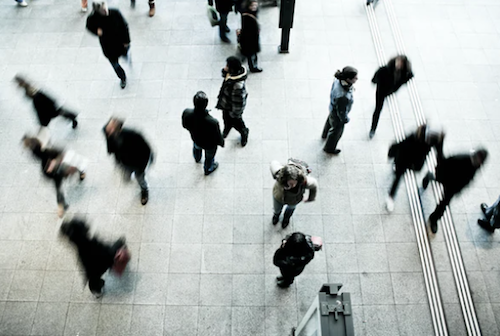 When you walk through crowds, public places and basically anywhere, you don’t have to be conscious by the stares, some subtle, some not so much. There’s no pointing, whispering, or even insults being thrown your way just for your gender orientation.

When you say you’re cisgender, there’s definitely less confusion to your identity decision compared to coming out as gay or transgender. People don’t assume that you’re a lost cause, misled or headed towards hell, for that matter.

Let’s face it, Hollywood does not really do a good job of representing members of the queer community in its movies. There’s too much focus on these people, too many stereotypes with an extra dose of drama. But not so much so for cisgenders, who are more accurately depicted in films and television. 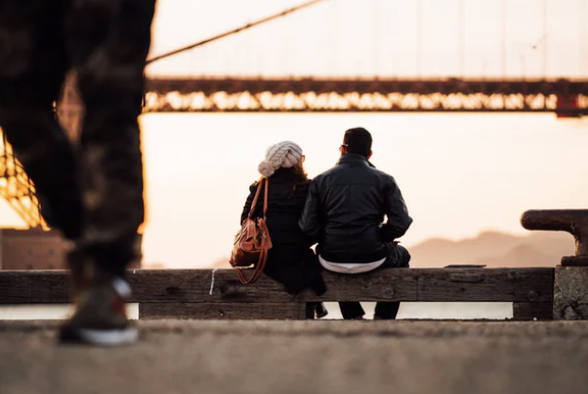 Even relationships, including starting one, are relatively easier for cisgenders because they don’t need to worry about the possible rejection when your prospective romantic counterpart realizes your gender identity and sexual orientation. Furthermore, your lover won’t end up questioning their sexual identity as a result of discovering yours.

Sad to say that it is easier to find a job, go up the corporate ladder, rent an apartment, or secure a credit facility as a cis compared to being transgender. That’s just how society functions at the moment. There are times when a loan would be denied to a transgender person just because of gender identity or expression, although the financial institution would not state the reason outright.

10. Nothing to prove in the queer community

Choosing to be cis, even with all its advantages, does not exclude you from being a part of the queer community. Transgenders, gays, lesbians and others from the family won’t judge you or leave you out of their equal rights movements because you are as much a part of the community as they are. 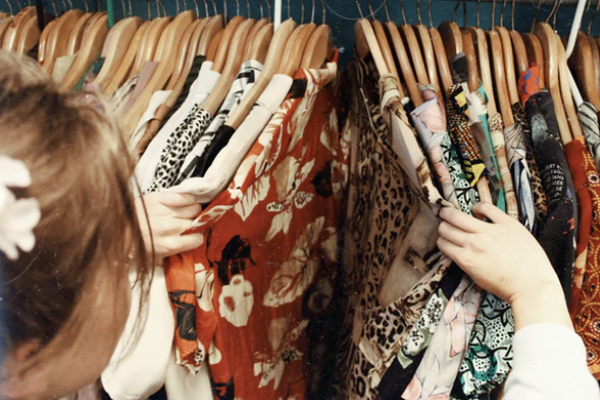 It might not be something you’re often reminded about but being able to shop for clothes that match your gender identity minus the questions, assumptions or even the chance of being denied service is a great privilege not all enjoy.

12. No problems with identifications

There are no awkward stares and distressed explanations when you get questioned by police officers or other personnel for the discrepancies in your ID, such as your name or sex not matching the name or gender you provided.

How to Help to Equalize Gender Inequality

Today, it’s not just about being a man and woman and achieving equal rights and representation at home, the workplace or in society. There is so much more to equalizing gender inequality than acceptance, but the reassuring fact is it’s not difficult to achieve once someone makes the first step. 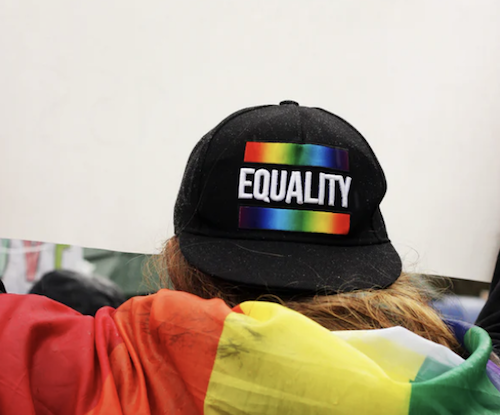 Know that there are other genders

Perhaps the most crucial step to equalizing gender inequality is to know that there are more than two genders in today’s society. We have male, female, transgender, gender-neutral, non-binary, agender, pangender, genderqueer, third gender, two-spirit, a combination of these genders, none or all of the above. By understanding and being aware that regardless of the name, we all still identify with one or more gender(s), makes us have something in common.

Another crucial step to equalizing gender is to start fresh – among children. If we raise our children to be accepting, aware, and sensitive of all genders, there wouldn’t be issues in the future. 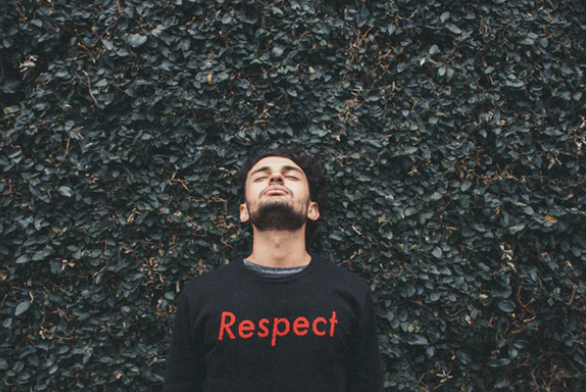 The bottom line is respect. It doesn’t matter who’s who, we are all human beings, living under the same roof (planet), and it’s way better to live in harmony than inequality. No one gender is better than the other. And once this entitlement disappears, so does inequality.

Going beyond the stereotypes, the preconceived notions, the stories or gossip about a particular gender is another effective way to gender equality. And this is highly subjective because it starts with us, our perspectives. If we break the stigma that “gays are dramatic” or “transgenders are confused” (to name a few insensitive examples), gender equality would be achieved. 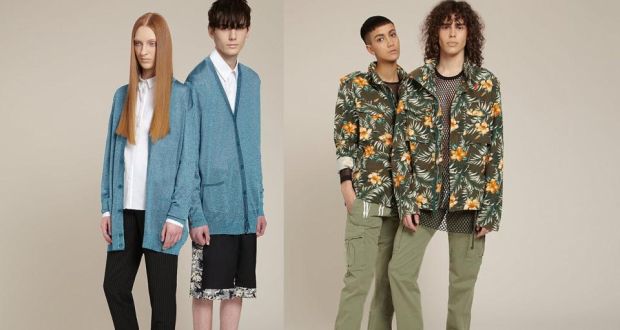 As fashion changes, new trends appear. But no matter the style, be it children's, professional, or trendy, you can always find gender-neutral clothing.

There are many privileges to being cisgender, yet the reality is that not all experience this due to the presence of gender equality. Cisgenders might have it easier compared to transgenders in terms of acceptance, but any level of discrimination is still discrimination. On top of being grateful for the numerous advantages for being cis, it’s each person’s task to ensure that we create an accepting society for all genders.