People Who Have Survived The Impossible!

Disasters are, in some ways, part of life. The formation of the world itself was due to a disaster (The Big Bang). Having said that, we often hear stories of unfortunate events happening to people, leaving them paralyzed, traumatized, or in worst-case scenarios, causing their death. However, since the world and its laws are balanced, we get to see witness or hear stories of heroic people who barely escaped the mouth of death. Here are 10 stories of people who have survived the impossible: 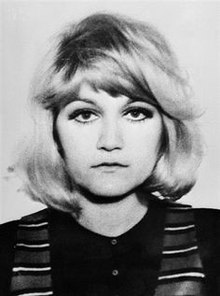 In January 1972, an aircraft containing 28 passengers and crewmembers became a center for an alleged terrorist attack. It is believed that a bomb was planted in the cargo unit of the aircraft. Upon explosion, the aircraft completely disintegrated, leaving only the stewardess, Vesna Vulovic as a survivor. Vulovic, who was 22 at the time of the disaster, was in the aircraft by mistake since she was supposed to be offering her services on another flight. Upon careful inspection, it was found that Vesna had a fractured skull and broken legs. She was made to spend several months seeking treatment from different hospitals. After a long list of surgical procedures, she was finally able to walk again. 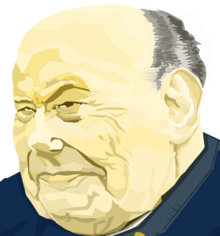 In 1962, Frane Selak took off on a journey on a train when it unexpectedly derailed into a frozen river. He survived the impact, albeit with a broken arm and slight injuries. A year later, in 1963, Selak was a passenger in an aircraft that met its fate when a door suddenly flew open from the cockpit section of the aircraft, causing him to be driven off the plane because of the massive wind currents. However, Selak was lucky once again and landed on a haystack. 1966, whilst journeying on a bus, Selak found himself caught up in another disaster waiting to happen. The bus crashed and plummeted into a nearby river. Selak was lucky enough to get out uninjured. Similarly, in 1970, Selak was driving when suddenly, his car caught fire. He managed to get out of the car before the fuel tank detonated. 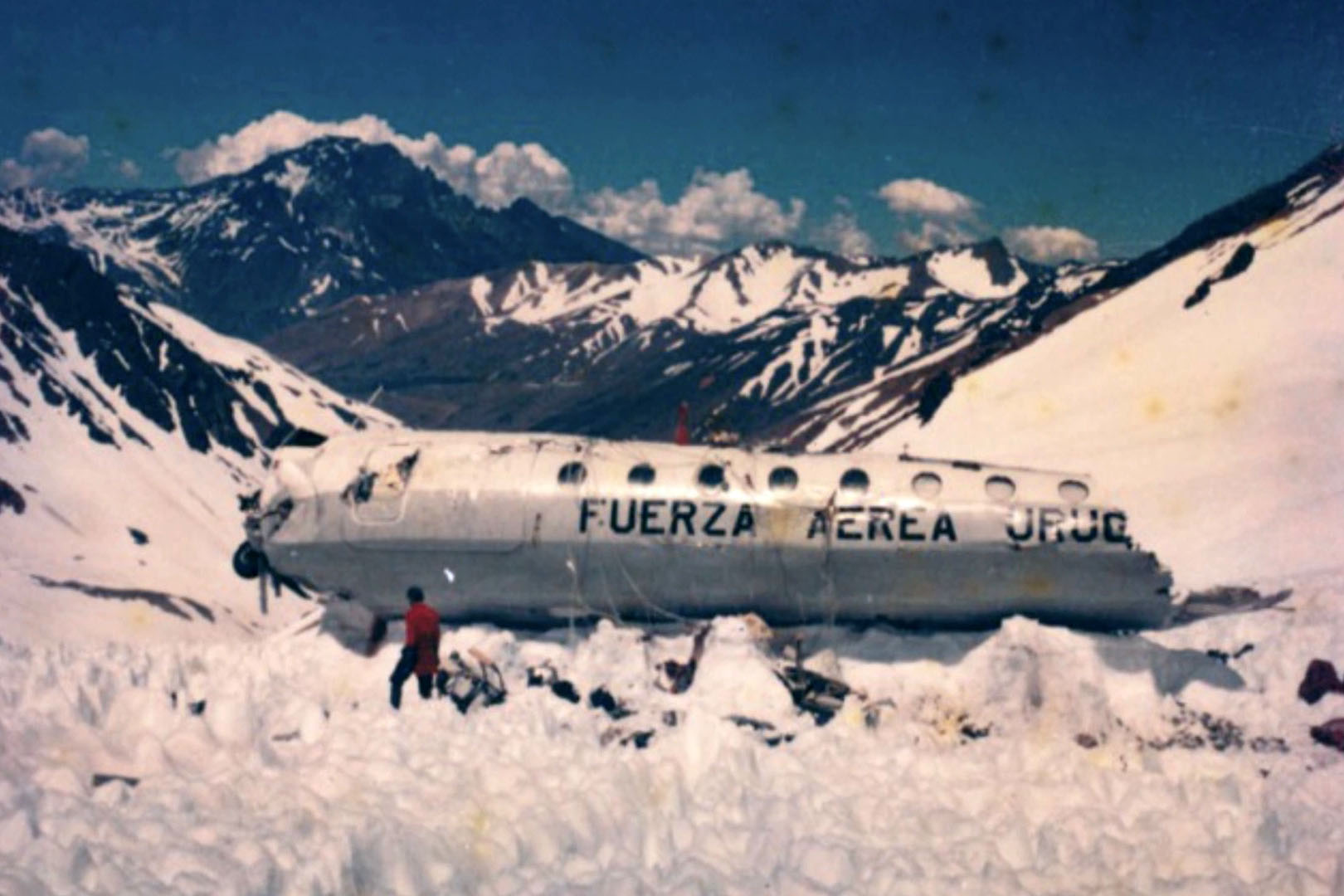 In 1972, an Air Force turboprop collided with an unidentified peak situated in the middle of Chile and Argentina. Twelve people perished in the collision. The survivors were not just forced to endure their hunger, but also had to cope with the hostile below-zero degrees climate of the mountains. They had to rely on the sparse food reserves they had and once their food reserves finished off, they were forced to satisfy their hunger by eating their dead colleagues! After some time, two of the survivors made the bold decision to cross over the mountains to get to Chile. After having to face the most challenging 72 days of their lives, they finally made their way to safety. 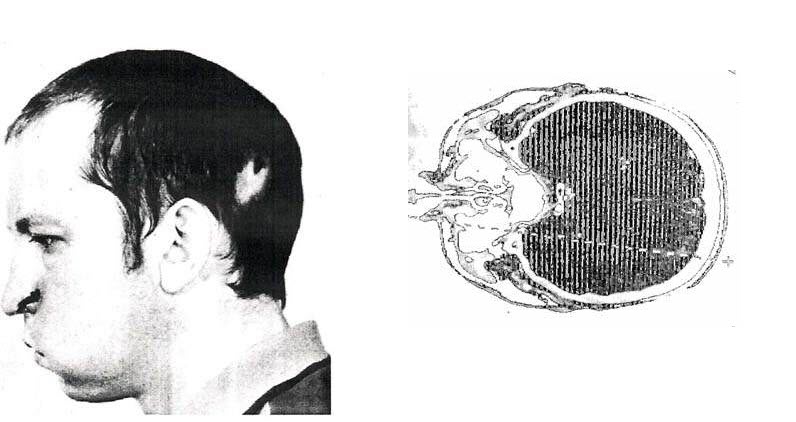 Back in 1978, Anatoli Bugorski was busy examining some faulty equipment when disaster struck. Bugorski unconsciously leaned his head over the unit through which a proton beam was moving. The proton beam moved past Bugorski’s skull. As a result, The Bugorski’s face burnt and was swollen beyond recognition. Bugorski was treated at a hospital in Moscow where he was lucky enough to survive. 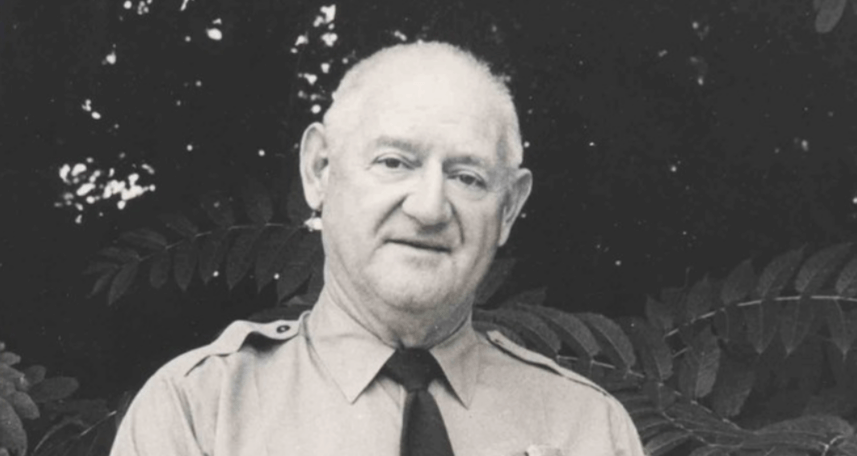 While being employed as a Forest Ranger in Virginia, Roy Sullivan was prey to lightning seven times and was lucky enough to survive each blow. Upon being struck for the seventh time, his name was mentioned in the Guinness Book of World Records. He wasn’t the only one in his family who was struck by lightning –  his wife made her debut when she was struck without warning when an unexpected storm gushed up when she and her husband were out in their backyard hanging wash on the clothesline. 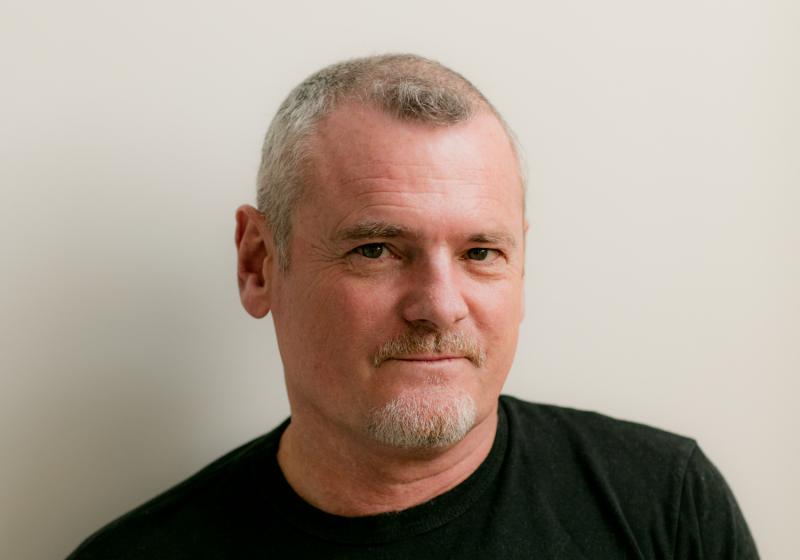 Joe Simpson and Simon Yates were the first mountaineers that had the honor of scaling the west peak of the Siula Grande, in the Peruvian Andes. However, as they were busy recording history, disaster struck. On their way down, Yates was forced to allow a severely injured Simpson to fall 100 feet into an ice ravine. However, Simpson was able to survive the fall, albeit having spent three days crawling back up towards the base camp. 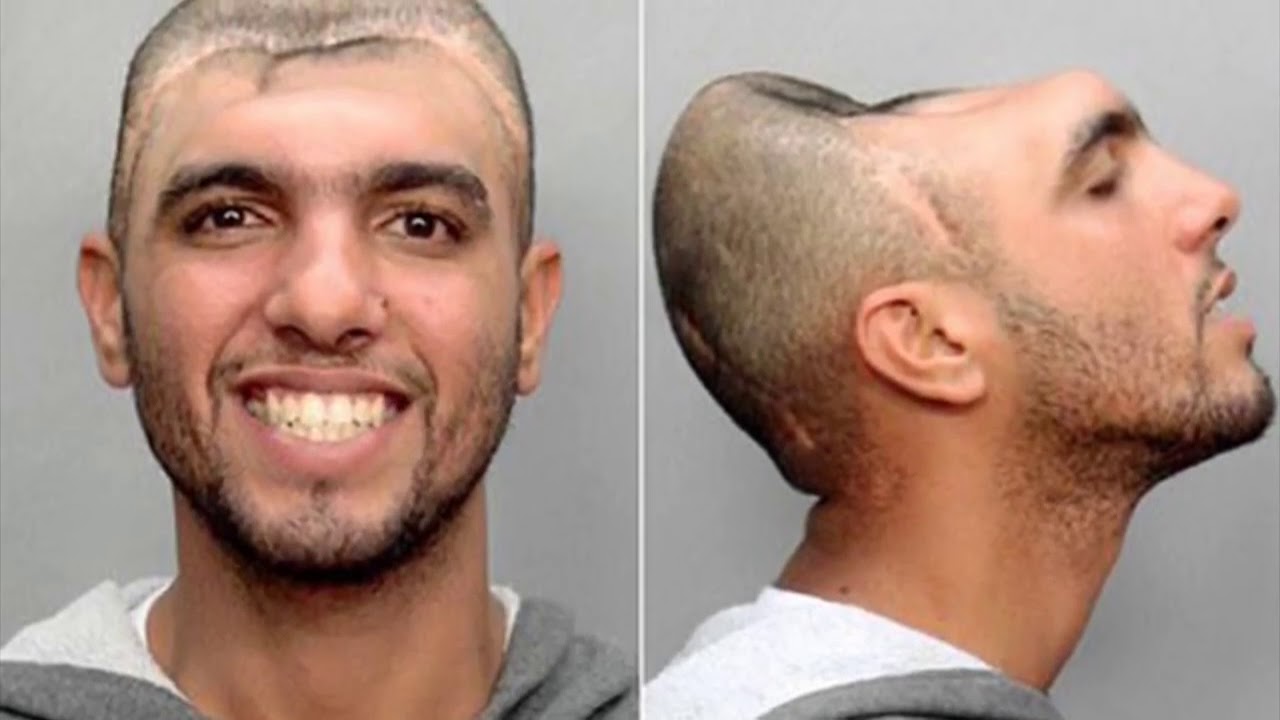 Truman Duncan was forced to tumble off the anterior of an accelerating train while working as a railroad switchman. Duncan fell underneath the train and his body was violently sliced in two. Despite losing both legs and a kidney, Duncan found the strength to call a team of paramedics via his cell phone. Not only did he survive despite a 45-minute wait, but he also endured 23 surgeries. 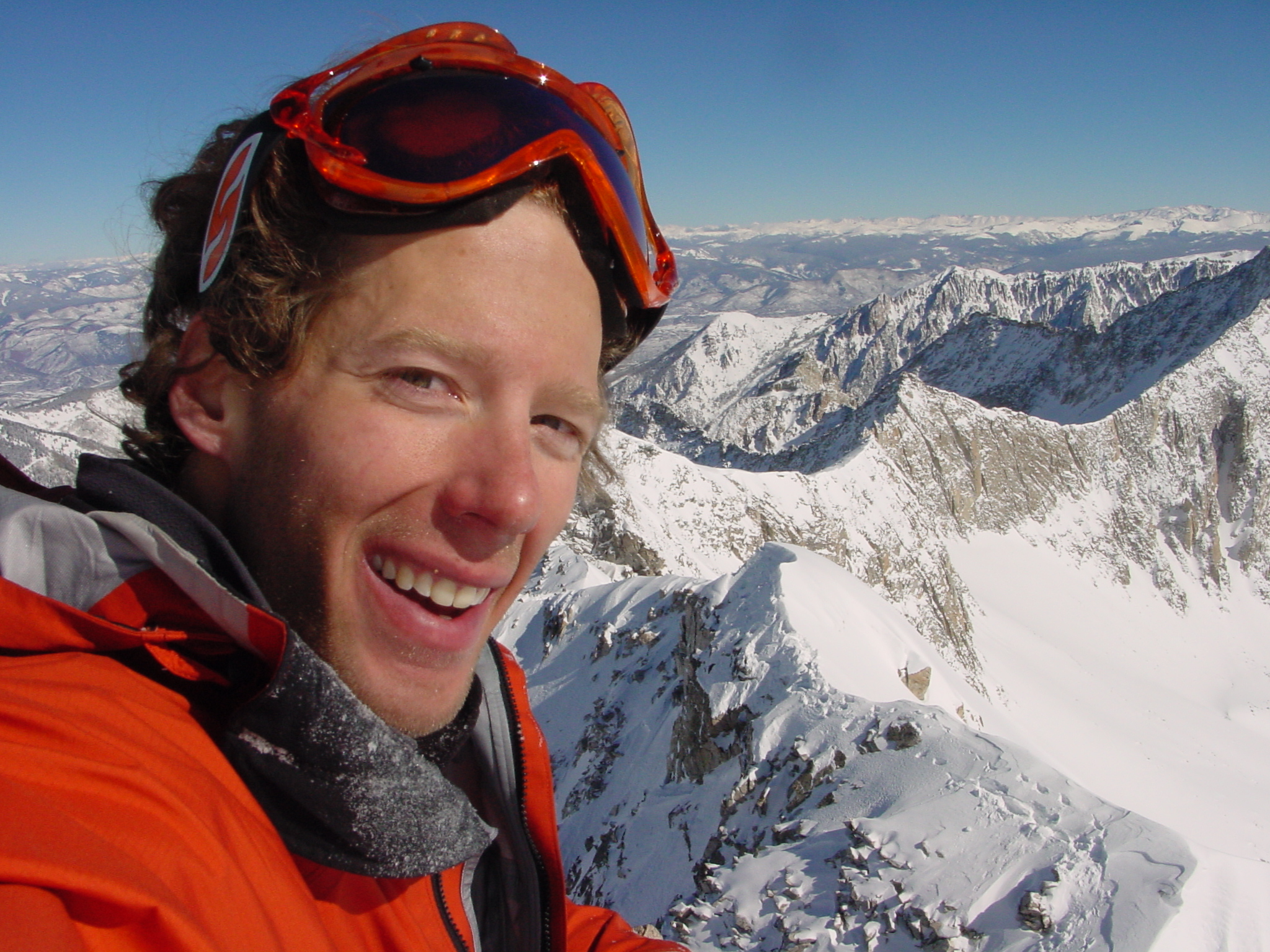 Back in 2003, Aron Ralston was on a canyoneering trip when a boulder suddenly fell and stuck his right forearm, hammering it under its weight. Ralston tried to lift the boulder for five days, but his efforts remained futile. Realizing his attempts to rescue himself was pointless, he made desperate attempts to let the person who finds his body know of his identity. He carved his name and date of birth and death onto the boulder. But before he could let death abruptly end his life, Ralston somehow found the strength to fight back fate and made the heroic decision to cut his arm with a chockstone he found lying nearby. Ralston broke the bones of his arm and sought safety. After he was rescued, his arm was recovered by the park’s administration. It was cremated and given back to Ralston who brought the ashes back to the boulder. 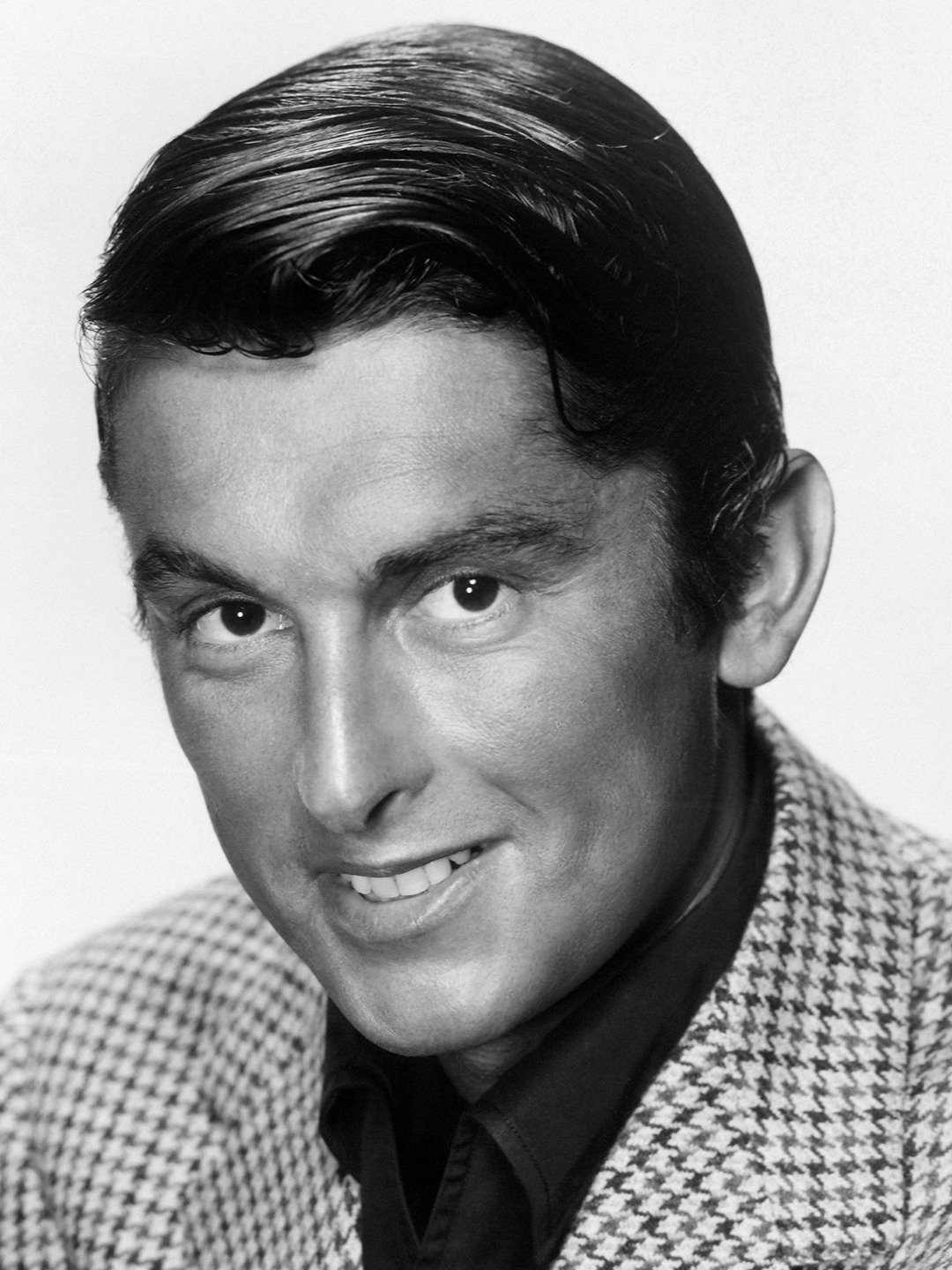 In 2008, a 46-year-old homeless man known as Robert Evans was severely injured after being struck by a hit-and-run car. Having gone through a successful treatment, he was discharged by the hospital and was walking towards his camp when he was pushed off a confined railroad bridge by a train and fell into a creek. However, Evans miraculously survived this second accident as well. Both accidents took place in seven hours. 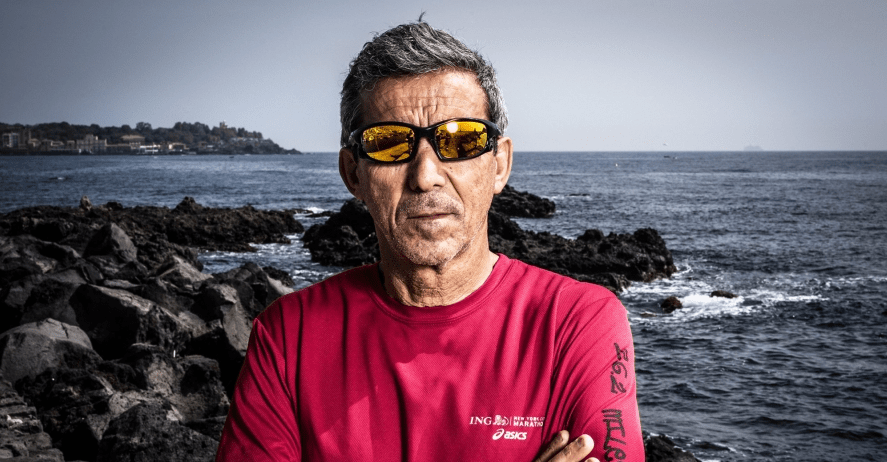 In 1994, Prosperi took part in a marathon in Morocco. Halfway through the marathon, a sandstorm forced Prosperi to lose his sense of direction and as a result, he got confused and started running the wrong way. After 36 hours of being lost, he ran out of food and water supplies and was forced to drink his urine and dine in on bats he found in an abandoned mosque to survive. After spending nine days alone in the desert, he was finally rescued by a nomadic family and was taken to a military camp which, in turn, led him to be taken to a hospital. It was reported that during these nine days, Prosperi had lost around 30 and 40 pounds of his total body weight.

Reflections On These Stories

We get to learn a lot from these stories. Every time we read or listen to such miraculous tales, we learn something new. For instance, when it comes to Vesna Vulovic’s story – even though she wasn’t even supposed to be on that flight, fate has its way of teaching people life lessons. She was ‘made’ to be on that plane just so that she gets to realize how fragile life is and what it means to be grateful.

Similarly, Aron Ralston’s heroic journey of fighting with his fate showcases the power of determination. If you’re determined to break free from anything, whether it’s financial issues, a toxic relationship, or heck even a giant boulder in your arms, there’s nothing that should stop you. Of course, you’d have to sacrifice something and that will probably hurt at the beginning, but fast forward a few months and you won't even realize you lost something. You’ll be far more grateful for what you have than you’d ever been before! 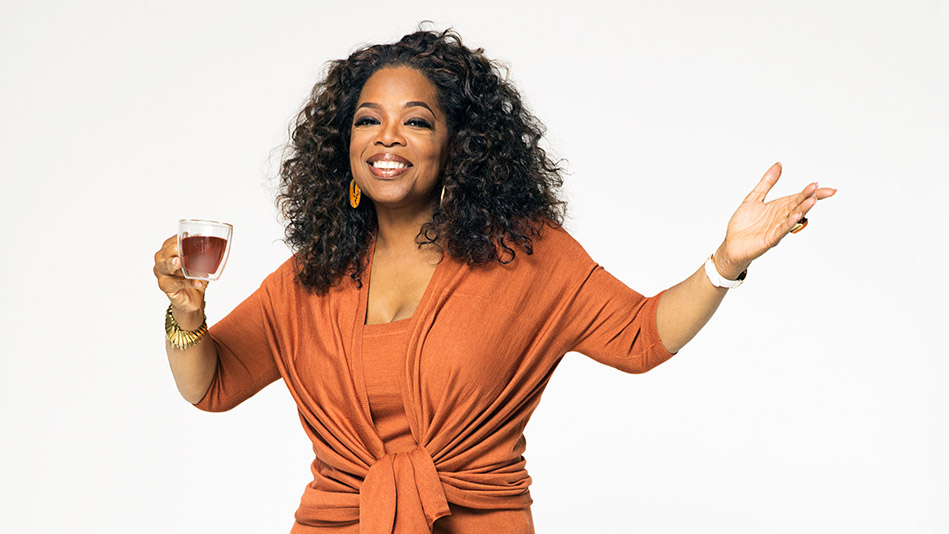 In conclusion, it can be said that even though life is unpredictable and we don’t have the power to allow something to happen or make something stop. However, we do have the power to be determined to take on challenges, make the best out of them, and then be grateful for what we have. Life has its ways of making us learn valuable lessons!