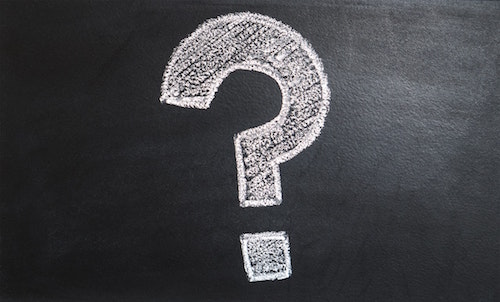 So, we have all heard the Biblical story of Adam and Eve, starting the creation of mankind. But one of the legends that are overlooked a lot is the character of Lilith. Lilith is a woman who is the first female to be created. You may find this shocking as we all have thought that Eve was bestowed with this role.

According to some people’s belief systems, Lilith was the first wife of Adam even before Eve. She was created to be equal in all manners to the man i.e. her husband, Adam. Because they were created the same, they began to encroach on each other’s power and authority. This led to chaos and therefore Lilith was made to leave Eden. In certain contexts, she made the choice to leave as she did not deem Adam fit. Yet in others, she was forced to leave Eden. 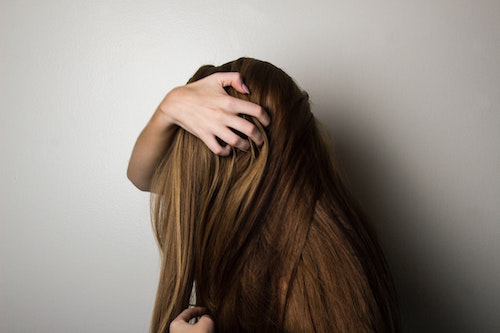 This mythological creature is said to represent seduction and ungodliness. She is but a trap for young men. Lilith is said to have very luscious blonde hair. Her hair has been described as locks of pure gold. Generally perceived to be curly and coiled. This, so-called first wife of Adam, has a head full of hair to tempt men into sexual activities. She is associated with entrapping men and making them give in to sinful pleasures. It is generally a biological fact that people with healthy voluminous hair are seen as more attractive. Thus, Lilith uses this and strangles men with a single strand of her golden hair.

2. Danger to Pregnant Women and Infants 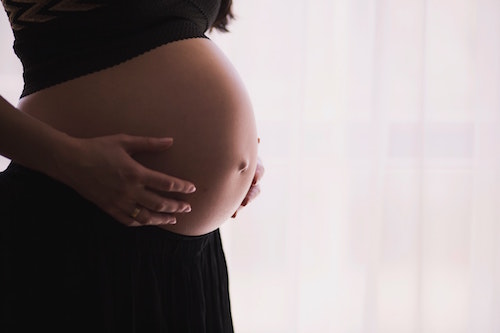 Lilith, the female demon, has been known to cause harm to newborn children and pregnant women. A novelist from Ireland called her to figure “The Patron of Abortions”. She claimed that from the moment a child is born, she can take their soul till 8 days if the infant is male. And 20 days if the newborn baby is a female. It is perhaps the most commonly known fact about the creature. She is associated with darkness and the night time and steals away the souls of babies. She also has the power to make pregnant women lose their children even in the womb.

3. Her Children were Demons 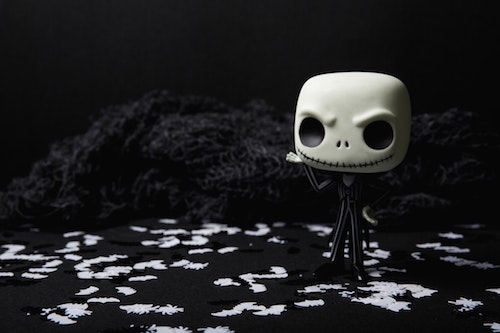 After Lilith supposedly ran away from the Garden of Eden and refused to return to her husband, her womb was cursed. Three angels were sent after her on the command of God to ask her to come back. Yet she made the choice to leave Adam. Thus, she was cursed and could not birth to human babies. Her children were demons who did not care for maternal nurturing. They harmed their mother. They are believed to not be Adam’s children rather an Archangel fathered them. She is envious of fertile women because she is only capable of birthing succubae and incubi. 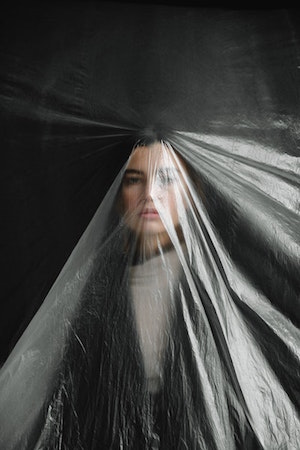 Despite all of the negative associations with this character from Jewish mythology, in recent years she has been praised. Modern feminists think that there is more to her story. She wanted to be equal to her husband. She rejected a subservient role in the marriage which from a modern perspective is accepted. In religious terminology, she is nothing but evil and seductress. But women today have suggested her rage and character were developed with solid reason. Her seeking independence should not have led Adam to a new wife. There is a woman-centered music festival named after her i.e. The Lilith Fair.

5. Not a Biblical Figure 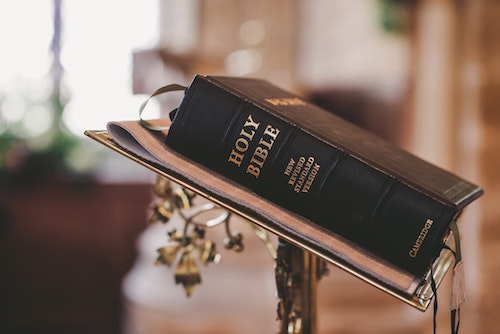 There were some doubts as to whether there is any mention of Adam having a wife before Eve in The Holy Bible. Some even theorized that the Catholic Church edited out her story to encourage male domination. But there is no proof of this and many scholars have denied it. Her character originates from Jewish mythology as Adam’s first wife turned demon. In the Bible, there is only one mention of her name and it can be found in Isaiah 34:14. People are not certain though if it is indeed her. Because from Hebrew it can be translated into “screech owl” or “night hag”. This only insinuates a night demon and not any link to Adam. 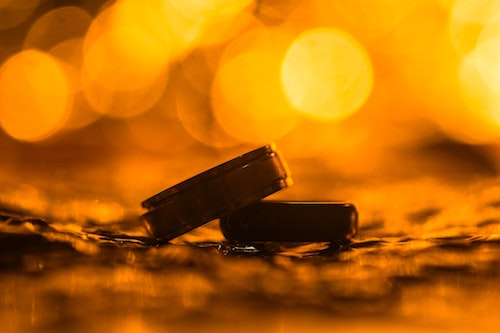 When Adam asked Lilith to be in an inferior position she rejected his proposal with the claim that they were made together from the same soil. When he did not accommodate this thought, she fled Eden. Despite the three angels practically begging her and warning her to go back she disobeyed. When she had the disapproval of God, the devil came in and took advantage of the situation. He married her and according to some legends impregnated her with demon babies. He took her to Adam’s garden, so she could see him with Eve. This created jealousy and envy in her. And she became a terrorizing myth. 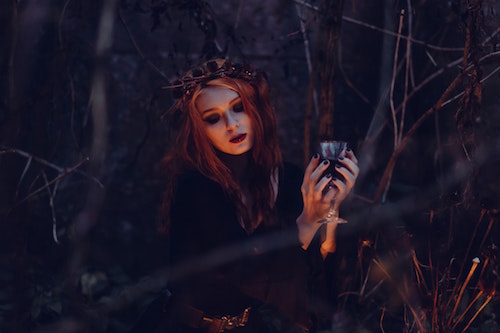 Even though her character is not necessarily a graceful, modest creature approved by religious standards. You cannot deny the fact that she is very powerful. Betrothed to the devil, she ensues terror on women carrying fetuses in their wombs. Her power is not used for good. She traps and strangles men. Some say she preys on sleeping men to have abnormal evil babies. The night demon let her envy control her into transforming into an evil spirit.

Allegedly according to certain people’s views, Adam preferred his first wife to Eve. In his opinion, Lilith had more charming beauty and he was more in love with her than Eve, the mother of mankind. But because he was not able to accept her as his equal he had to find a new wife. Succeeding the event of Lilith abandoning Adam he felt lonely and therefore God created Eve from his rib. 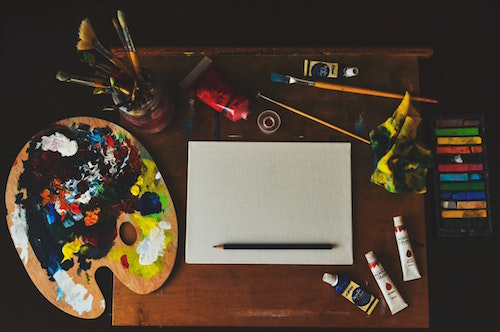 Lilith has made many appearances in literature, film, and art. With mentions of her in various shows on Netflix, it may have gotten you to become curious about her story. But she has fascinated many in the past including Michelangelo; and gained the status of the most popular Jewish demon legend. The famous artist is known for painting Biblical events. He made Lilith as a half woman and half serpent figure. She was coiled around a tree and reaching out to Eve, while Adam tried to send her away.

So is Lilith good or bad?

Now we come to the question of whether she was a bad person or not? The criteria of what makes a person good or bad varies from almost every individual to the next. So, without passing harsh judgments what is the reality of Adam’s alleged first wife; Lilith.

Let’s first cover what makes her bad. The fact that she harms infants and makes women lose their pregnancies is not a pretty feature. Yet she was driven to do these things out of jealousy. After all, wasn’t she just demanding her fair part?

What makes her good? From a feminist perspective, standing up for herself and not agreeing to be subservient to her husband leaves us with a sort of admiration for her. Still, she is a demon so what can we say. It’s up to you how you choose to view this mythological character. We’ve handed you both sides.

Takeaways to Learn From Lilith 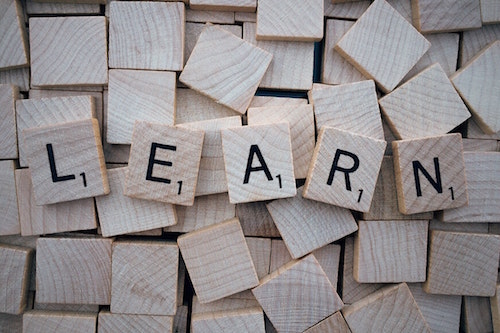 1. Stand up for yourself

Lilith was in some people’s view of a boss woman. She rejected the idea that she would be inferior to Adam as they were created equal. She demanded an equal position in the marriage which was the start of mankind. So, in terms of standing up for yourself and your rights, she is an inspiration to the modern feminist.

2. Don’t go against God’s will 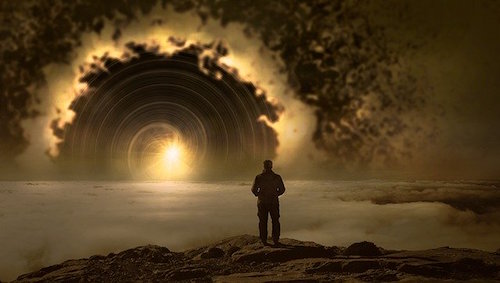 Contrary to the first takeaway, she did get banished from Eden, lose her husband and get her womb cursed forever. So, I guess do not go against God. Disobeying her husband’s authority led him to another woman so who can say?

Related Article: Brigid: The Irish Goddess Who Is Also A Saint 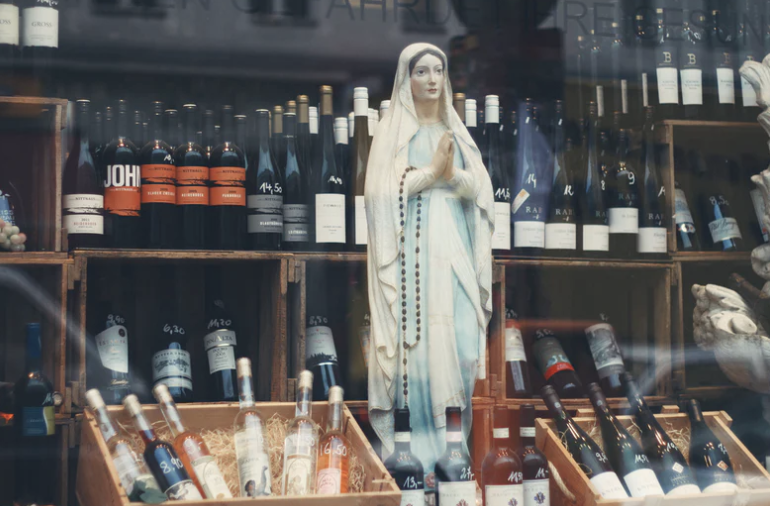 More on the Goddess of Purification to draw inspiration from her 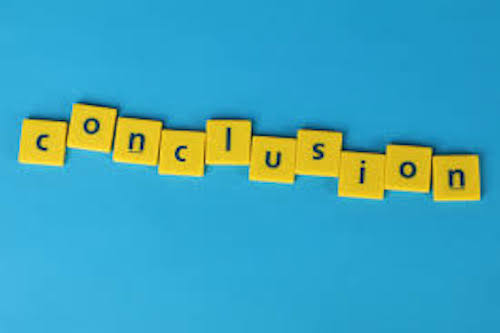 In our opinion, the legend of Lilith is although terrifying, yet it is also a very fascinating one. After all the mentions of her in modern as well as old media, learning her story is enjoyable. Whether you are on the feminist end of this discussion or the religious one, we can all agree Lilith’s story is an interesting one.