Are you aware that millions of people suffer from different types of abuses daily? Normally, most people don't know that a type of abuse exists in religious places. Apart from physical abuse, spiritual abuse brings unwanted psychological effects to victims. In abusive relationships and guardianship, people exercise undue control over their victims. 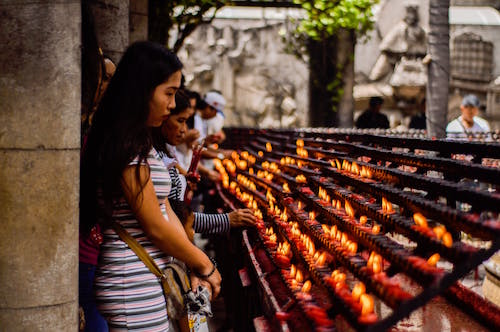 Spiritual abuses are common in places where people use religious messages to deceive and share false stories about their deity. The goal is often for the abuser to create a larger than life narrative of themselves. While manipulating their victims, abusers are careful because they don't want victims to know their intent of usurping divine authority.

It's often difficult for these victims of spiritual abuse to find help since most religious leaders teach that God is ever-loving and merciful. In this article, we shall learn many things about spiritual abuse, and how people can avoid being victims of circumstances. However, freedom from spiritual abuse depends on what potential victims do with these pieces of useful information.

What Is Spiritual Abuse? 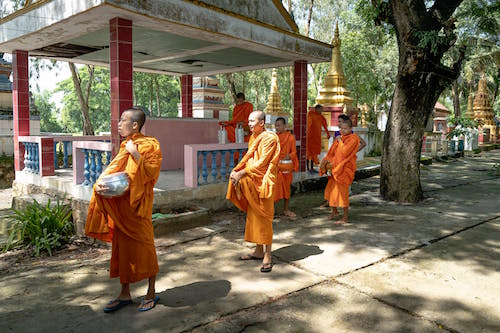 It's a spiritual abuse to ridicule other people's religious beliefs or uses spiritual leadership to manipulate victims. Either way, the victim of spiritual abuse can be the religious leader or adherents. Many individuals see religion as a tool for control. They might not be far from the truth because, in spiritual practices, adherents look up to their leaders for divine direction.

Also, spiritual abuse is not limited to a particular religious organization. Since all religions believe in a 'supernatural' being, spiritual leaders of respective sects act as earthly governments over adherents. The type that believes in God might over-indoctrinate their followers and misrepresent godly attributes. Usually, spiritual abusers are obsessed with their knowledge. They misinterpret and misuse the teachings of God in their private affairs. 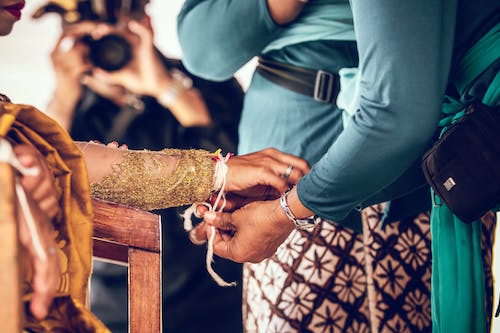 Their victims are often prey that seeks closer relationships, God. Instead, these victims are led from a guided relationship to mental prisons of abuse and control. Spiritual abusers feed victims' minds with damaging falsehood, wrong doctrines, and misleading contexts of their God. They twist the truth of God for their selfish gains - money, power, respect, and ego. When spiritual abusers hide under religious mantles to 'play' God, there's often no hope of changing their ways.

Tests to Identify If You Are Getting Spiritually Abused 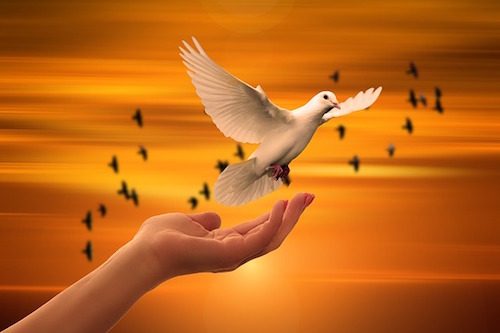 Religion is a funny aspect of spirituality because adherent is supposed to accept doctrines hook, line, and sinker. Many religious organizations preach doctrines that promote gender superiority in relationships. They teach that men have supremacy rights from God, it makes women have to subject themselves to male authority. 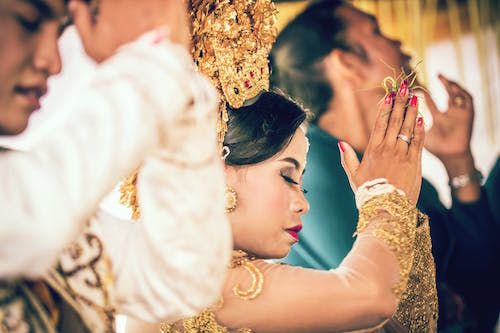 While it's right for wives to respect their partners, husbands shouldn't claim authority from God as superior beings. Relationships and family life are not courts of law where either partner plays the final arbiter for a supreme being. When the men assume headship at home, they need the support of wives to make everything work smoothly. 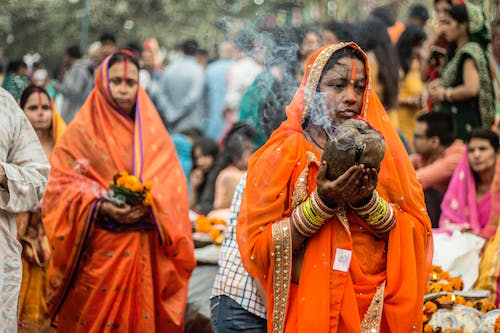 Usually, the attitude of male supremacy comes from indoctrination, and it leads to spiritual abuse. Women that are under these effects of spiritual abuse by their partners will not enjoy equal rights in their relationships. The feeling of inferiority often decreases confidence levels. Also, women can't get help from their religious leaders because those that exercise spiritual authority rely on false doctrines. 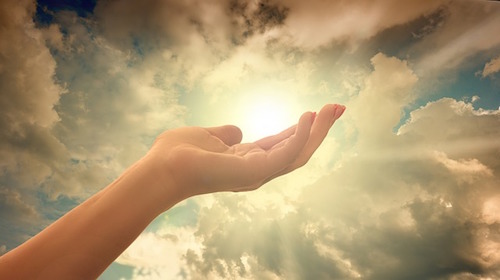 Such types of spiritual abuse are common with religions like Christianity and Islam that attach much value to the head of households.

A checklist with these questions helps to determine whether you are being abused spiritually.

Is Your Spiritual Leader Materialistic? 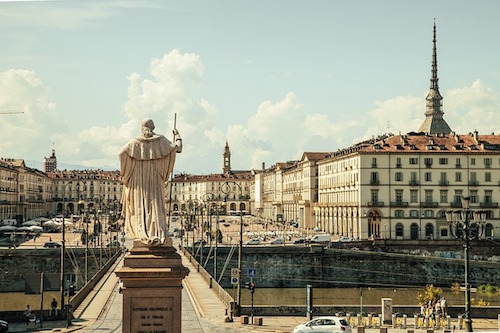 Spiritually abusive people claim they speak for God, and demand respect from followers. They forget that in reality, respect is earned and not granted like visas. While trying to display self-imposed influence for personal gain, many religious leaders in Africa and the United States are obsessed with luxury possessions. The internet's search engines are quick to display results of false spiritual entrepreneurs with a fleet of cars and private jets. However, their gullible followers see these spiritual merchants as prophets. False prophets indeed, and they manipulate their donors for more money. 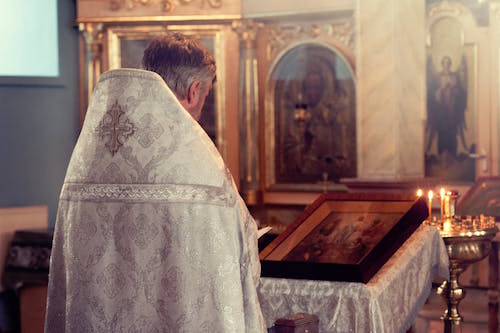 A checklist with these questions helps to determine whether you are being abused spiritually. 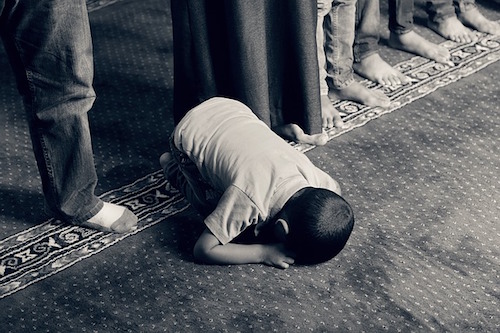 Normally, parents express their love for children in many ways. They might not be aware of their excessive control and influence even when it's obvious. Such controls extend to the children's thought process and form their religious views. It often starts by forcing the child to participate in religious rituals. Daily prayers, ablution, worship, and displays of spiritual rites might make the child an adherent of a certain faith. However, we can't consider these examples as spiritual abuses when parents and guardians don't coerce children to obey these practices. 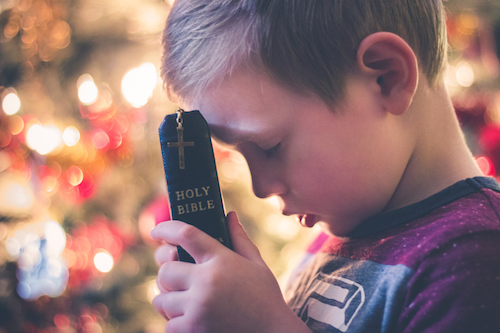 Here are some ways of confirming spiritual abuse from parents. 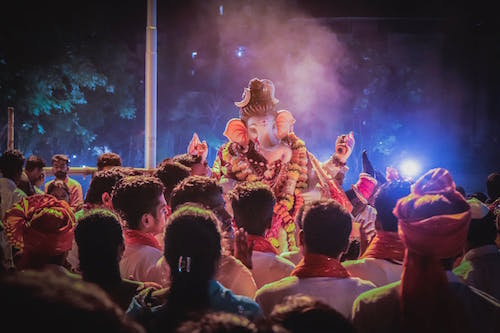 Regardless of cultural values and a decent upbringing, children might have access to cult groups. Usually, agents of these cult groups recruit members from their neighborhoods, clubs, and schools. Typically, cult groups perform spiritual rites like religious organizations. In their fetish environments, these cult members might display abusive and immoral behaviors. Let's share some useful questions that can help potential victims to recognize spiritual abuses from cult groups.

Overcoming and Recovery from Such Abuse 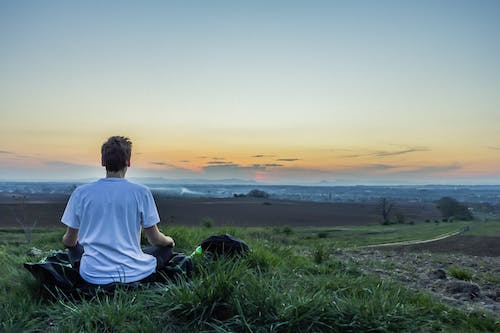 Usually, oppressors and victims of spiritual abuse must reset their minds. Since spirituality and religious beliefs were made for men to enjoy, nobody should be enslaved to these doctrines. 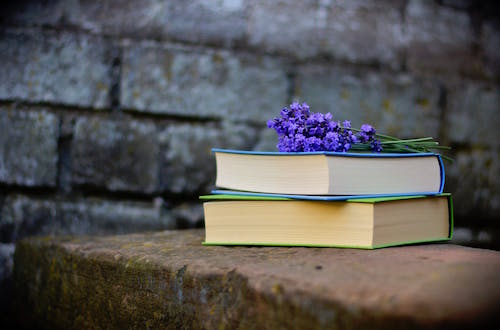 We found some important books that have helped both oppressors and victims to overcome spiritual abuses. They are 'No God but God' by Reza Aslan, and ‘Spiritual abuse:  Jewish wives’ by Dehan and Levi (2009). However, everyone with online access will get useful articles that prevent spiritual abuse and violence.

Related Article: What is Spiritual Wellness and 5 Ways to Improve it 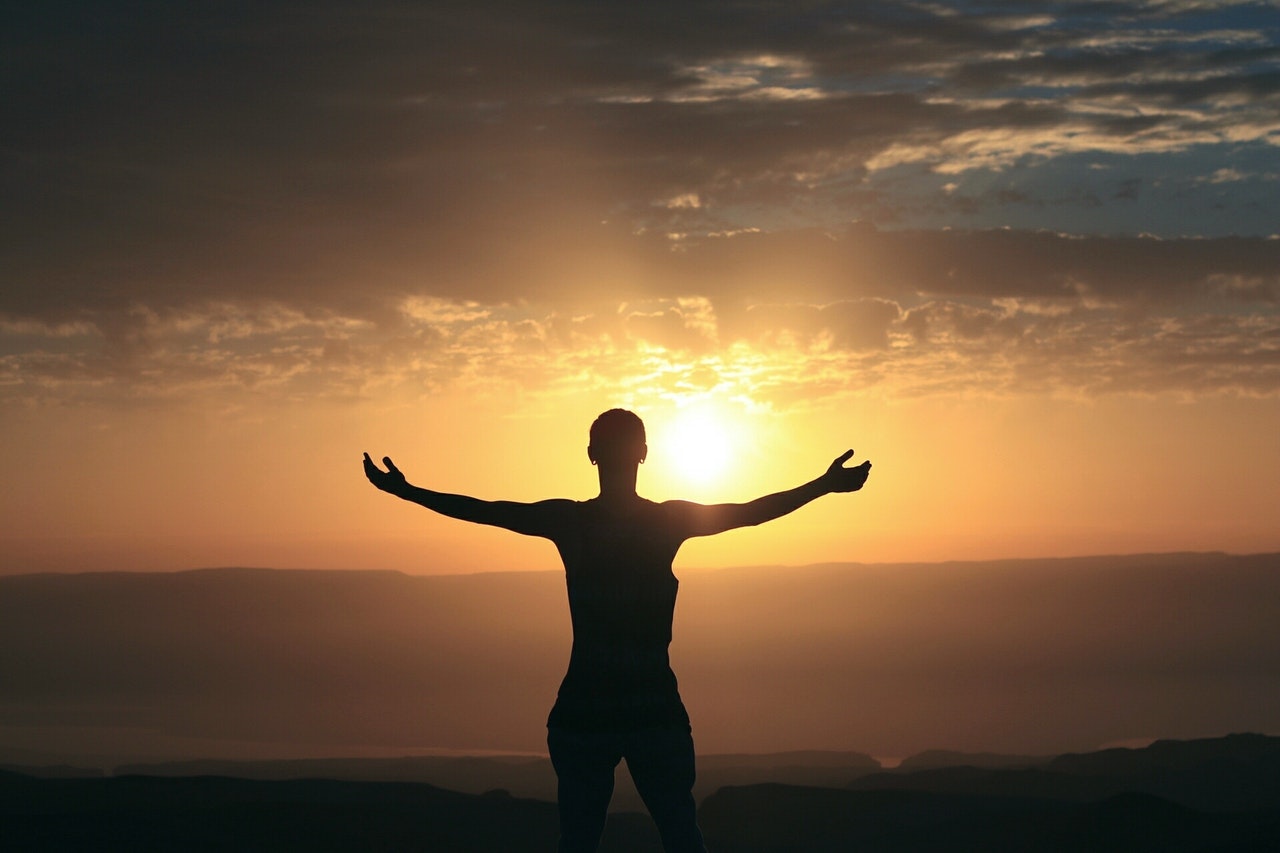 Spiritual Wellness Explained and How to Get the Benefits 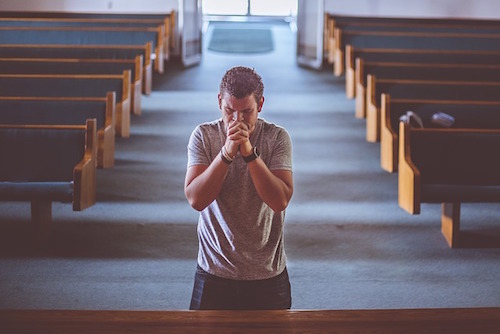 Don't allow anyone to imprison your mind and subject it to spiritual abuse. Everyone has a soul and mind that acts as a channel to their creator. While celebrating your spiritual beliefs and every aspect of your identity, do it with dignity and respect for everyone's rights. Also, be mindful that some spiritual abuses might come in subtle manners.

A close friend or family member might accuse you of not being too religious. However, you should see it as an opportunity to educate them on the respective rights of individuals, and the need to coexist peacefully. Don't forget to seek help when you are spiritually abused too.