What is a black moon? 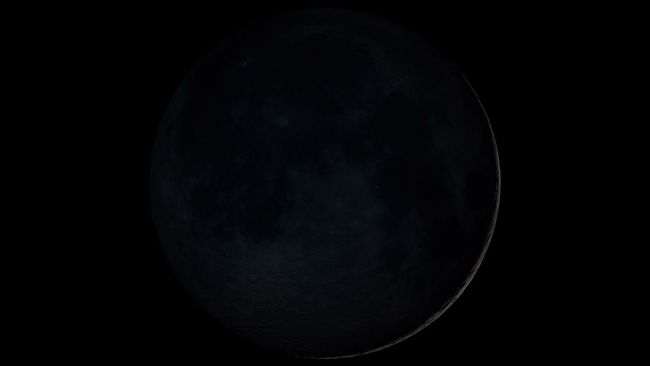 Are you one of those humans who are fascinated by the lunar events? Yes? Well, there are many like you, and nowadays, thanks to social media, those events or moments have become sensations. We're sure you have heard about supermoons and blood moon and harvest moon and blue moon, but how about the black moon? What exactly is a black moon? Is it even an astronomical term?

Skywatchers know that if they want to see the new moon, they need to monitor days before or after the event, so they can see a sliver of the moon illuminated by the sun visible from Earth. The Earth's and lunar calendar are almost line up so, usually, there is one full moon and one new moon each month. But once every 32 months or so, some months have 2 new moons (one at the beginning and one at the end). The second new moon is the Black moon. 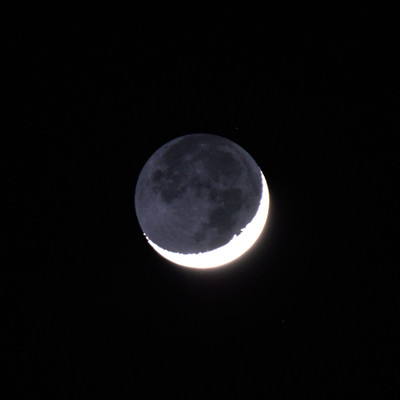 The Black moon may a negative connotation, like being the evil twin of the Blue moon but don't that doesn't mean a thing. A Black moon like any other astronomical event is not synonymous with disasters and doom. On the contrary, a Black Moon could signify a herald of new beginnings and festivities.

Also, due to time zones, in most countries, a new moon may not always be a black moon. For example, in 2016 the black moon occurred in September in the Western hemisphere but for the Eastern Hemisphere, it started past midnight on October 1. The wrong month according to the popular definition of the Black moon. 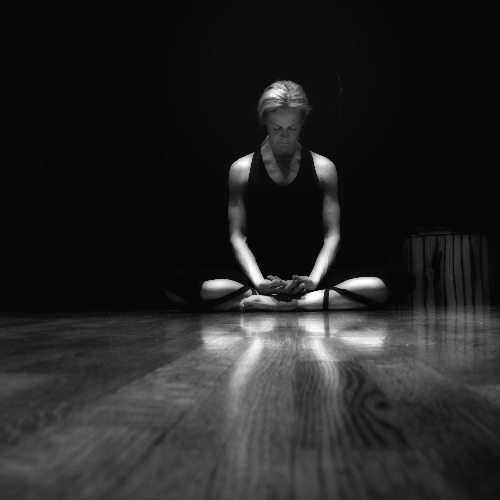 Granted when there's a black moon, you have nights of darkness (no illumination from sunlight) but you shouldn't dread it, this astronomical event is nothing ominous, it could actually be spiritually good. Some people enjoy talking about the black moon as a fun topic to bring up during a conversation but there are also many people that take the spiritual and mystical meaning of it very seriously. Are you one of those?

New moons as we said above are symbolic of new beginnings. When there's a new moon in the sky is the perfect time for dreaming and making plans and setting intentions. It's also a time of transitions, do you have something on in mind that'll make your life better? Now's the time to make it happen. When a new moon occurs is a good time also to do some introspection. Yes, this can be scary but that's a great way to know where you are right now and how you want to proceed forward with your life.

The time during a new moon equals a blank page, you're granted a space to be as creative as you like, you get to fill that blank page with all your wishes for the future. 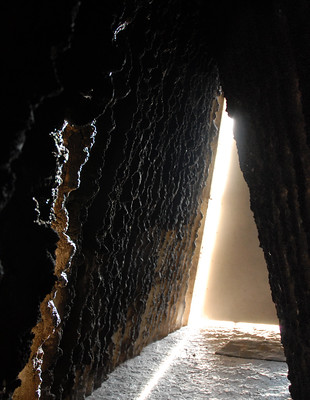 In some Pagan religions, the belief is that the actions performed during the Black moon are made more powerful. Witches in these Pagan religions like to set intentions for that month on which the black moon occurs, so they can start anew, they set new goals. They like to cast spells or conduct rituals during this time to do some spiritual cleansing. They believe that the black moon amplifies the cleansing energy, and brings to the forefront all the strengths and desires with no inhibitions.

According to a renowned witch named Skye Alexander, you should take advantage of the black moon and ask the universe for something you really like because this time is an ideal time to do it.

Some astrologers, on the other hand, have an entirely different view of what the black moon is about. They actually believe that the black moon will pull your darkest feelings out. All that you keep hidden like the scariest skeleton you're keen to avoid for as long as possible will come out during this time. They said that you should be prepared for a lot of drama because all the negative emotions are about to be released to the surface. The black moon will help purge you of all those unflattering emotions.

The spiritual meaning of the Black Moon 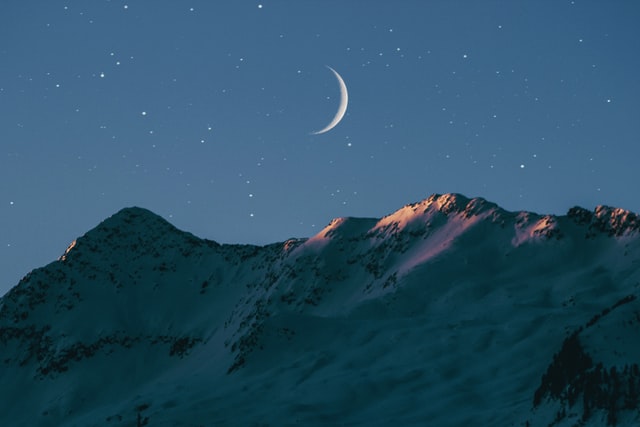 The new moon phase gives you the chance to new beginnings, Keep in mind that when the moon is renewing itself (during the new moon), you have the chance to do the same. Take the opportunity to wipe the slate clean and start again with the right foot forward.

How to make it work for you

The moon in many indigenous traditions is called Grandmother moon, the leader of the feminine life. Grandmother moon in some ancient lore is believed to be one of the first spirits to be placed in the sky to watch all the children of Earth. She's the one responsible to teach her children about their intuitive, introspective and receptive nature.

It's known that the moon has an influence on the movements of the ocean, on the cycles and rhythm of life, and on our bodily fluids and emotions. The moon plays an important role for us, women, regarding healthy cycles as they naturally synchronize with either the full or the new moon. So you can use or call in the energy of the moon to help bring healthy changes into your life. The moon can assist you to let go of all things that are not good for you or even for your plants. 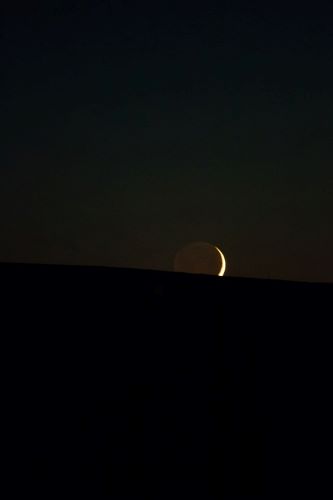 A black moon is said to be a particularly powerful moon auguring new things, new phases. What this means is that it is full of energy and you should take advantage of this and use this energy to prepare your inner and outer self for any changes it could bring, The best way to make the black moon work for you is to use this energy wisely.

How can you do this? You start way before the black moon occurs. You need to begin at the first of the two new moons (that's a month before the black moon). You can use this time to discern the best way to use the new moon's energy. The first new moon is the perfect time to be as still as possible because it's a time of intense quiet. Use this time to listen not to speak, to go within, to reflect. This first new moon will prepare you to ignite your creativity, your wisdom, your patience, your commitment, and your fortitude so you'll be ready when the black moon arrives to start a new chapter of your life and live it to the fullest.

Tips to harness the power of the black moon

Think of the black moon as the starting point. You have given the chance to start fresh, get a clear view of the future and bring all that fresh air into your life. How can you do this actively?


Related Article: What Are The Different Moon Signs And Their Meanings? 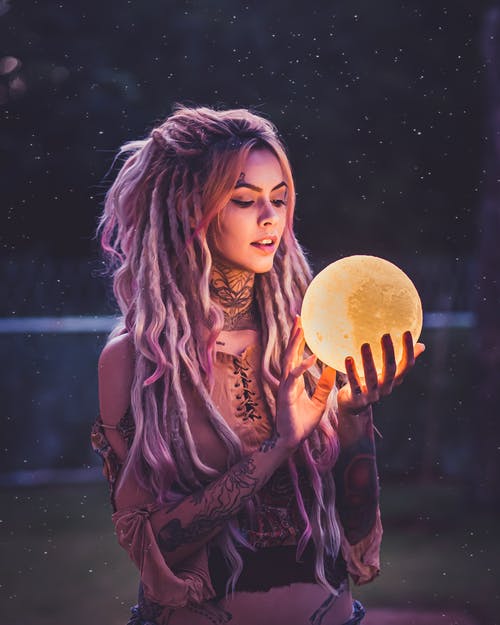 Find out your moon signs and compatibility for relationships 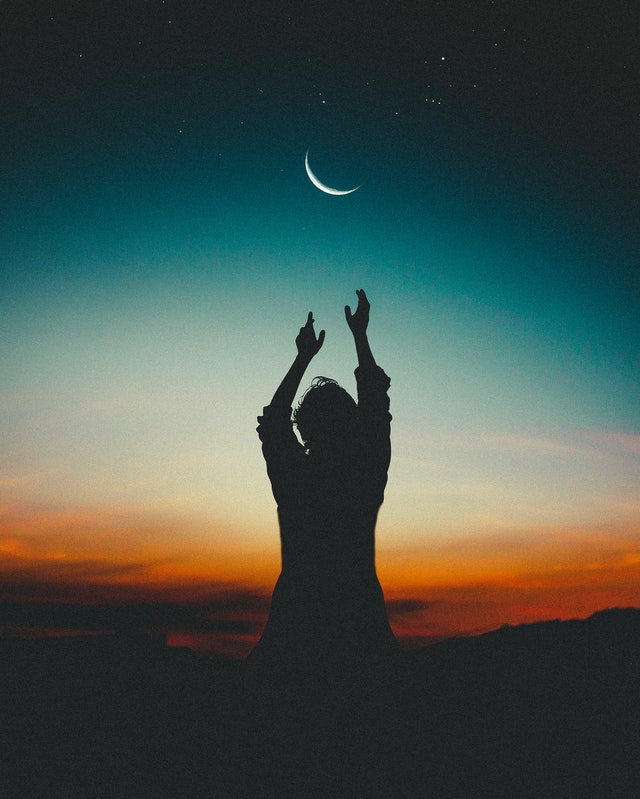 Take advantage of the darkness that comes with the black moon to recharge and swipe the slate clean so you can start again with renewed energy and a positive outlook on life.