What Does a Nightclub Hostess Do? 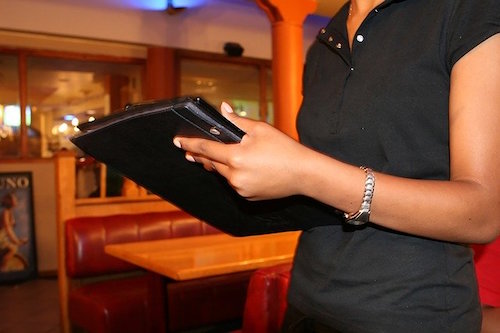 Are you wanting a career change? Do you like the nightlife? Have you considered working as a nightclub hostess? Do you know what that entitles, what exactly does a nightclub hostess do? Well, stick around because we're going to give you all the information you need to know to make an informed decision, and... you never know maybe this is just what you need.

So, what's the role of a nightclub hostess? As a nightclub hostess, you'll be in charge of managing specific nights at a club. You'll have many responsibilities while doing this job. What are those responsibilities? Usually, nightclubs have guest lists, you'll be in charge of managing said lists, handling the check-in at the entrance, and taking table reservations. You may also need to provide bottle service to tables. Bottle service is an exclusive area in well-defined elite nightclubs or bars where a person or a group pays bottle service so they can skip the line at the entrance and get exclusive service.

Have you ever host a house party? The position of nightclub hostess is very similar, it just requires a more professional demeanor and acute attention to detail. Your job is to ensure that everything at the nightclub runs smoothly, whether during a regular night or during a special event. A night club hostess may also be required to work with club promoters to create marketing efforts to draw crowds for specific nights or holidays.

How Much Does a Nightclub Hostess Make? 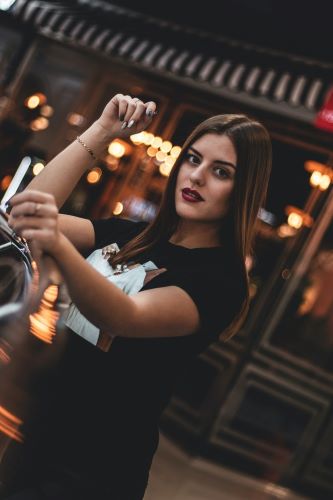 Now let's talk money. Do you know how much does a nightclub hostess makes hourly, monthly, or yearly? You definitely have to consider this before making any decision. According to ZipRecruiter, as of April of 2020, the annual pay for a nightclub hostess in the United States is $34,610 (hourly pay of $17). This is not the norm though, because, they also report that there are nightclub hostesses that earned as high as $69,500 a year while others earned as low as $14,500 a year.

Across the U.S., the majority of nightclub hostess's salaries ranged between $22,00 to $43,500. There is a modest variation in the average pay range of a nightclub hostess, which is up to $21.550. What this suggests is that there aren't many opportunities for advancement in the industry based only on your skill levels. Nevertheless, the is the possibility the pay could increase depending on the nightclub's location and the nightclub hostess' years of experience.

9 Traits to be a Successful Nightclub Hostess

There are many misconceptions associated with the position of a nightclub hostess, that's probably why they are the least respected employees in a nightclub. There's a reason for this lack of respect, people think that hostesses don't do much, they just greet people at the entrance, seat them and that's it, leaving all the other hard work to the rest of the staff. We've got news for you, that is not true.

It's true that they don't carry plates and don't have to run around the place carrying orders or making them but a nightclub hostess is an integral part of the staff at a nightclub. So, if your a club owner and want to ensure the success of your establishment, then you should be very careful when hiring a nightclub hostess because if you don't hire the right person for the job, your club can suffer the consequences. 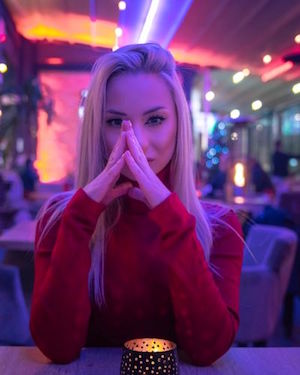 It's important that you show this trait from the very beginning, starting with the interview. Handle the interview in a way that shows your potential employer that you're confident in your abilities and that you are up for the job. Being confident in your role as a nightclub hostess can be contagious. First with the customers, if they see a confident hostess, you'll be able to instill this confidence in them in the sense that they will feel confident about choosing this particular club to hang out. Second, since you have made a very good first impression with the customers, you'll make the work of the rest of the staff so much easier. 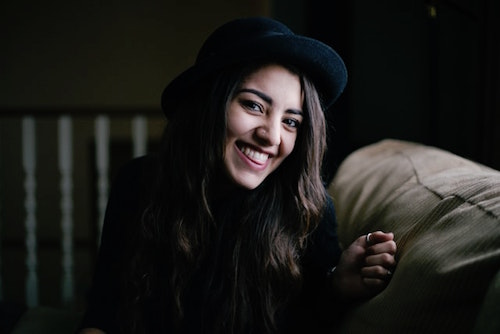 As a nightclub hostess, you're the first point of contact between the customers and the club so be sure to always be welcoming and outgoing. If you happen to have a shy and quiet personality, then you won't be able to be a successful nightclub hostess, you should consider a job behind the scenes. The person greeting people at the entrance of a club needs to be the friendliest and the most social one. You need to be a people person and have a cheerful disposition so you can do a great job.

Being friendly means being kind, approachable and always having a smile ready. Be a charmer since that get-go and you'll do fine. 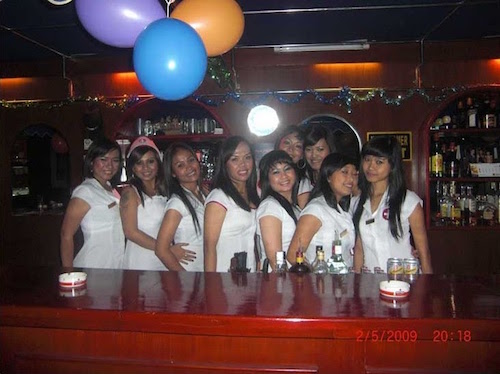 A successful nightclub hostess maintains a cool head under pressure. The position actually demands or involves a lot of critical thinking and planning and making decisions on the spot. This could create a lot of stress so you need to have what it takes to keep it cool when things get tough.

The heart of the hospitality industry is the human element. Don't forget this. You as a nightclub hostess need to empathize with the customers, for example, when there are unexpected delays you should express genuine understanding and regret about it. The clubgoers who are in line waiting to gain entrance to the club might get impatient and a bit (or a lot) cranky, and a successful nightclub hostess needs to be able to smooth over these emotions and tensions and do everything possible to keep the clubgoers happy and calm.

How can you do this? By managing expectations of how long will they have to wait to get entrance and things to do while they're waiting. 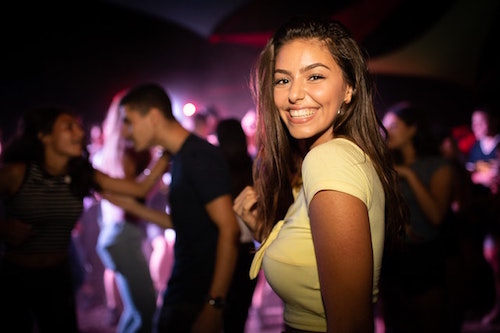 A successful nightclub hostess needs to be friendly and charming at all times, no matter what. We get that somedays you might not feel particularly friendly much less charming, but you are not allowed to show it. Even when you're having a bad day, you need to be able to compartmentalize this and once on the job smile and be cordial to all clubgoers. Some days it may seem like an impossible feat nevertheless you need to buckle up and ooze charm. Try to be as sincere as possible and not fake it because customers will notice.

A nightclub hostess is a crucial member of the nightclub's staff. You're not just the first face the customers see when entering a club. To be a successful nightclub hostess you need to also be willing to "get your hands dirty" and pitch in whenever another staff member needs help. You may be needed to take drink orders and serve them. go to the kitchen to ask about a food order, etc. You're an integral part of the team and you need to do your part to make sure the club runs smoothly. 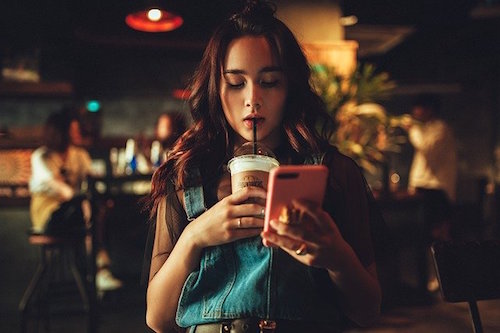 Since, as a nightclub hostess, you'll need to address a large group of people, you need to have excellent communication skills. You need to be a well-spoken person that speaks clearly and with good grammar. Avoid mumbling, this does not bode well for you and no matter how stressful the situation gets, don't slip up and say a profanity. Always maintain composure, poise, and professionalism.

8. Able to grasp the whole picture

The role of a successful nightclub hostess goes beyond greeting people at the entrance, it involves the coordination of all places inside the club. She needs to be aware of who has already been served, who is still waiting, who needs to pay the tab and be on his or her way home in a cab (due to too much drinking). To be aware of all that's happening, you need to walk around the club from time to time so you can ensure the flow of traffic inside it and make sure everyone is being served and having a good time. 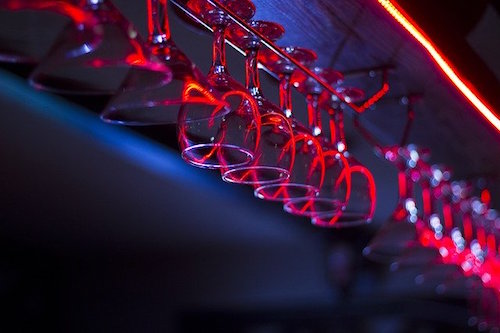 Since being a nightclub hostess requires so much more than greeting and seating customers, you need to stay on top of everything and sometimes do and manage various situations at the same time. Multitasking is a trait you must have to perform your job successfully and efficiently.

How to get a Hostess Job without Experience 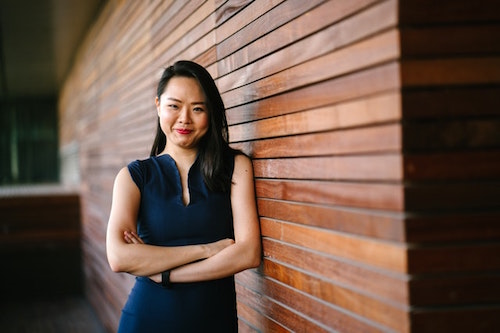 You have decided that you want to try your hand as a nightclub hostess (since you check almost all the boxes in the traits needed to be a successful one), but you don't have any experience. How to get the job then? You already have the traits to do it, what you lack is practical experience, but that shouldn't be a problem you can still compete for the job by preparing a good resume and a compelling job application and then preparing for the interview.

Preparing your resume and or Job application

Since you don't have the experience, your resume needs to be top-notch. Prepare a resume based on functional skills. For example, if during college you worked at the University's cafeteria, you should highlight that. Or maybe you did a job that required being a team member then include that too.

Prepare for the interview

Get all the information you can pertaining to the nightclub you're interviewing for and any other useful information you think will help you nail the interview. An important thing to ensure for an interview is a propper dressing, so choose an outfit that states your professionalism and confidence. Low necklines and miniskirts are a big no, and always remember to smile. 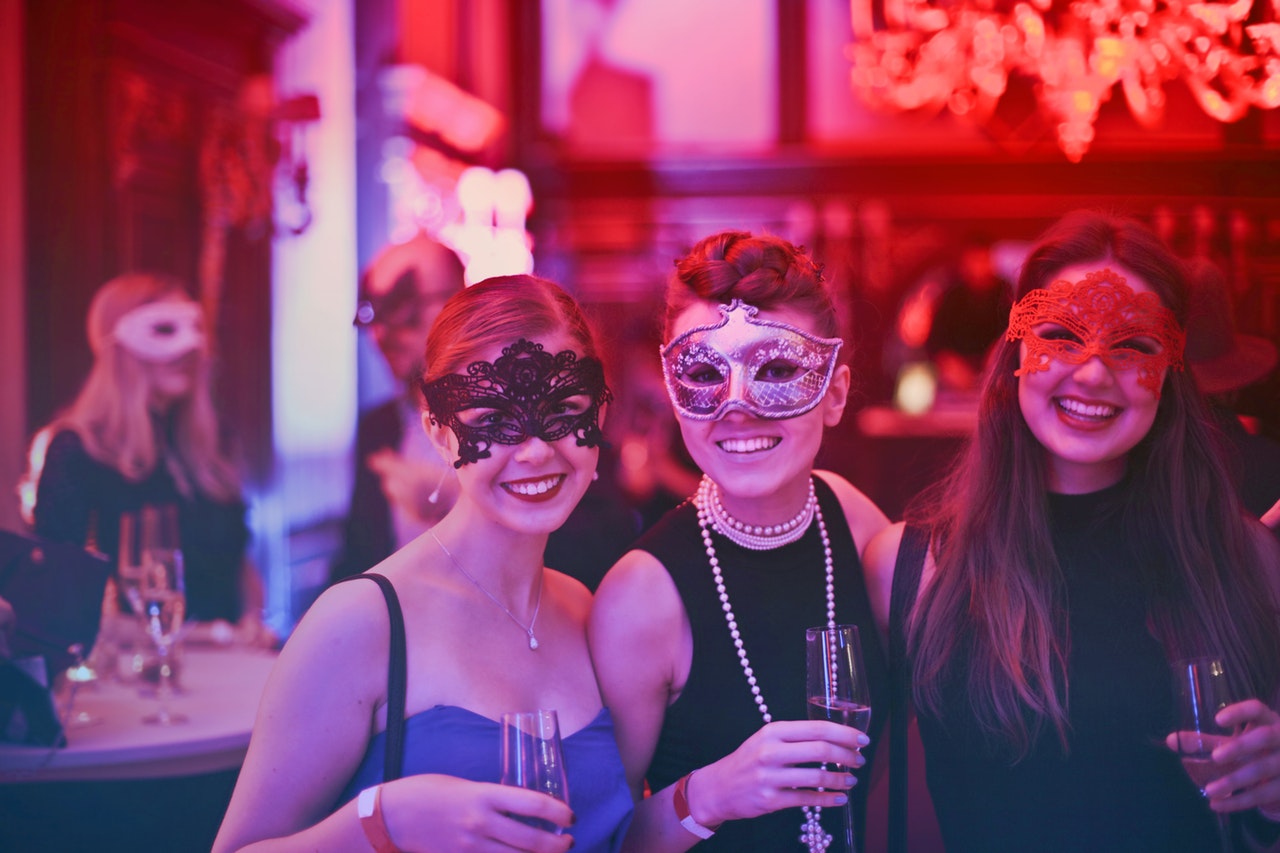 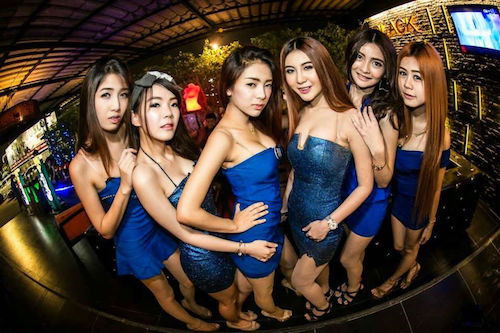 If you like the nightlife, have an outgoing personality and can keep a cool head under pressure, then you should definitely consider a job as a nightclub hostess. You'll be in charge of welcoming clubgoers and ensuring that everything inside the club runs smoothly so that they can have an awesome experience.