Robert De Niro and his net worth 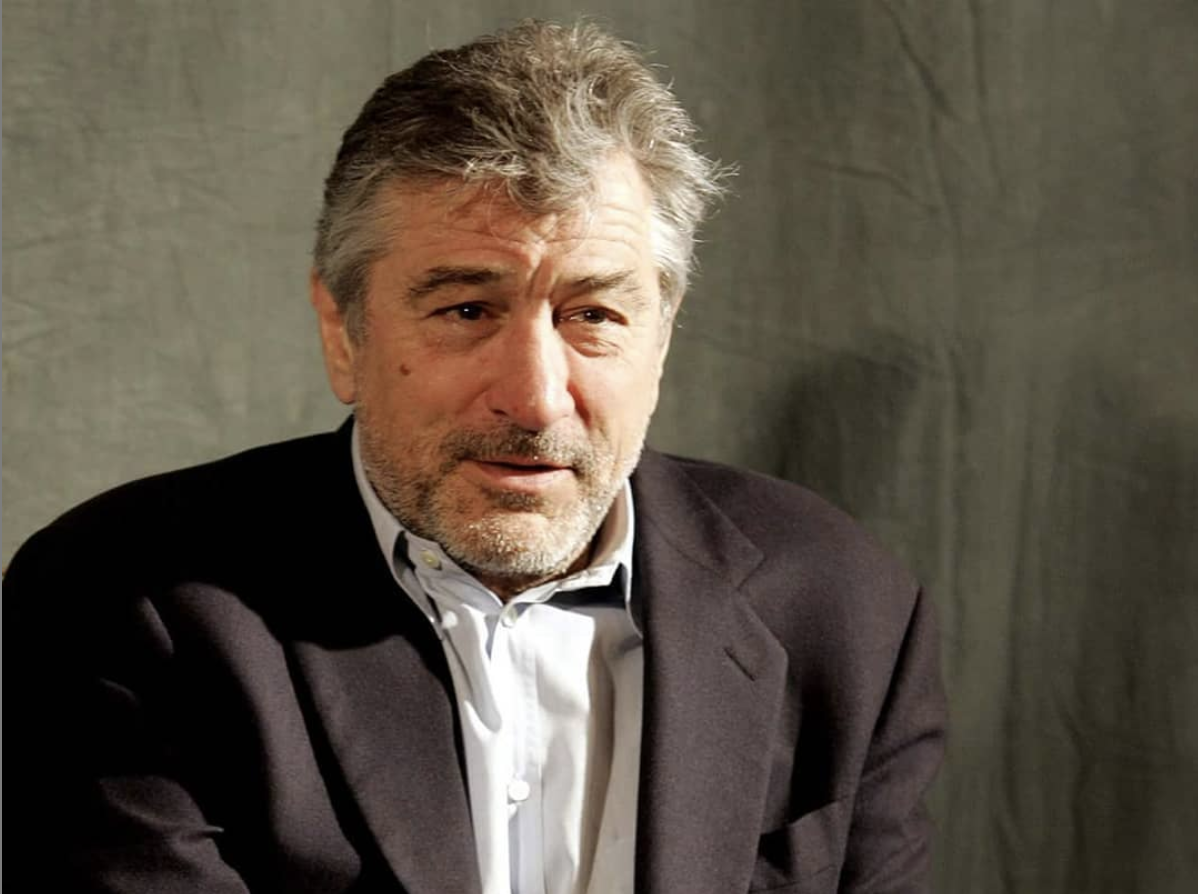 Robert De Niro is a famous actor and director and probably one of the greatest actors of this era. He is known for portraying gangster characters extremely well and has won a lot of acclaim for that. An award-winning celebrity, Robert De Niro has quite a distinguished personality and lifestyle. He has been nominated for many Emmy Awards, Golden Globe and Oscar Awards. Robert De Niro won two Oscar Awards for Best Actor and Best Supporting Actor categories from his films, 'The Godfather Part II' in 1975 and 'Raging Bull' in 1981.

Robert De Niro was born in 1943, in Manhattan in New York. His mother was Virginia Admiral and father was Robert De Niro Sr. His mother was a painter and a poet and his father was an abstract painter and sculptor. His father was of Irish and Italian descent and his mother belonged to German descent. His parents got divorced when he was three years old and he was single-handedly raised by his mom. He attended a public elementary school in Manhattan.

Later, he attended the Little Red School House Elisabeth Irwin High School. He also attended the private McBurney School and the private Rhodes Preparatory School. Robert De Niro won the Golden Globe award for Best Actor in Drama or Motion Picture for Raging Bull. De Niro also won the Golden Globe Cecile B. DeMille Award for Outstanding Contributions to the world of Entertainment. Robert De Niro has a net worth of $200 million dollars. He has earned this huge amount of net worth with his amazing acting skills. He also earns a heft amount of money from his films and TV series. 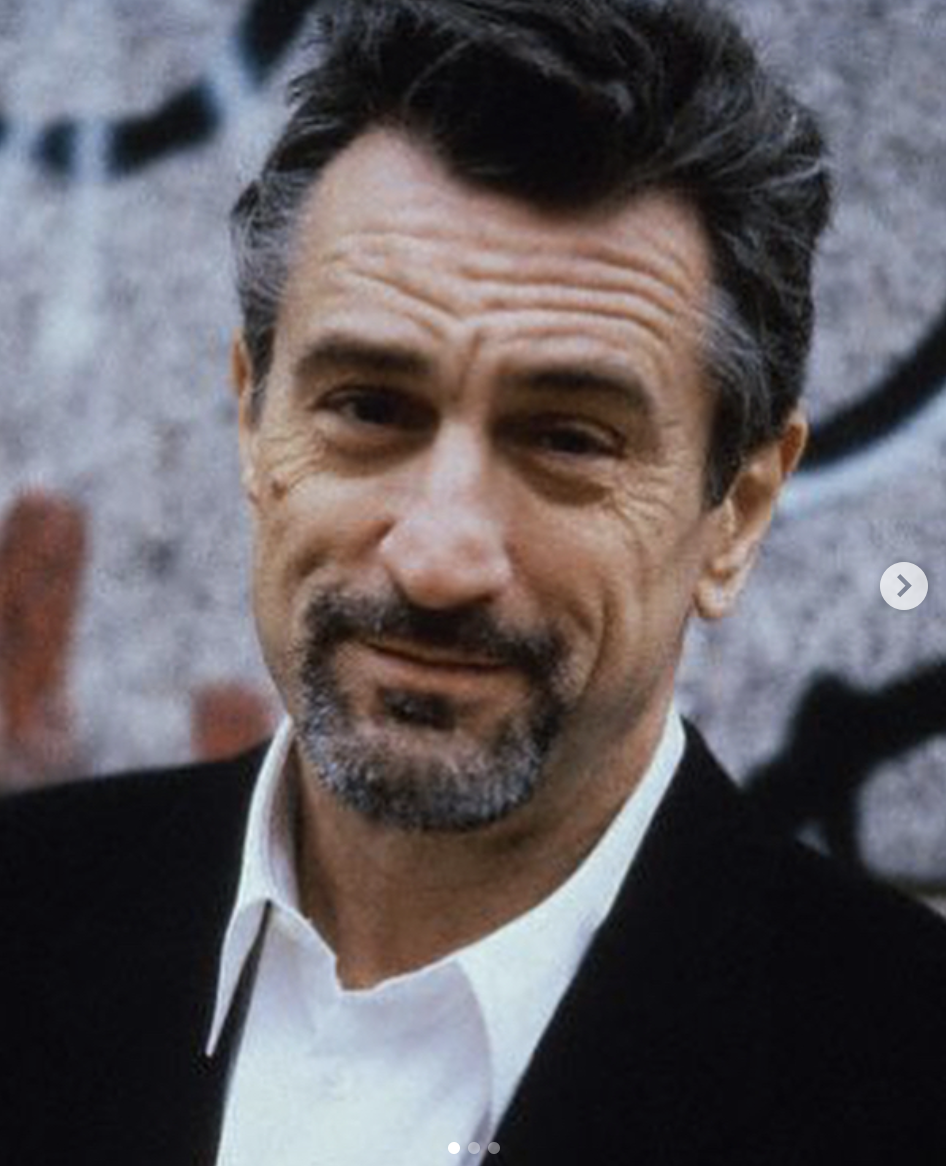 Robert De Niro made a handsome career in movies. He made his debut at the age of 10 where he portrayed the role of a Cowardly Lion in a school production of 'The Wizard of Oz'. He made his on-screen debut in the movie 'The Wedding Party at the age of 20'. Completed in 1963, the movie was, however, released in 1969.

In 1970, De Niro appeared in the movie, 'Bloody Mam'. His role in the movie 'Bang the Drum Slowly' garnered popularity for De Niro. In 1974, his movie, 'The Godfather Part II' was critically acclaimed. His performance as young Vito Corleone was very brilliant and he was also nominated for various awards ceremonies. His performance in the film 'Taxi Driver' in 1976 was quite bold and powerful. 'Taxi Driver' was about a mentally unstable veteran worker who works as a nighttime taxi driver in the New York City and his role in helping to free a 12-year-old prostitute.

His other appraised movies are 'Raging Bull' in 1980 and 'The King of Comedy' in 1983. His movie, 'Goodfellas' in 1990 was based on the real life story of mobster Jimmy Burke. 'Goodfellas' had De Niro play the role of Jimmy Conway, a gangster. 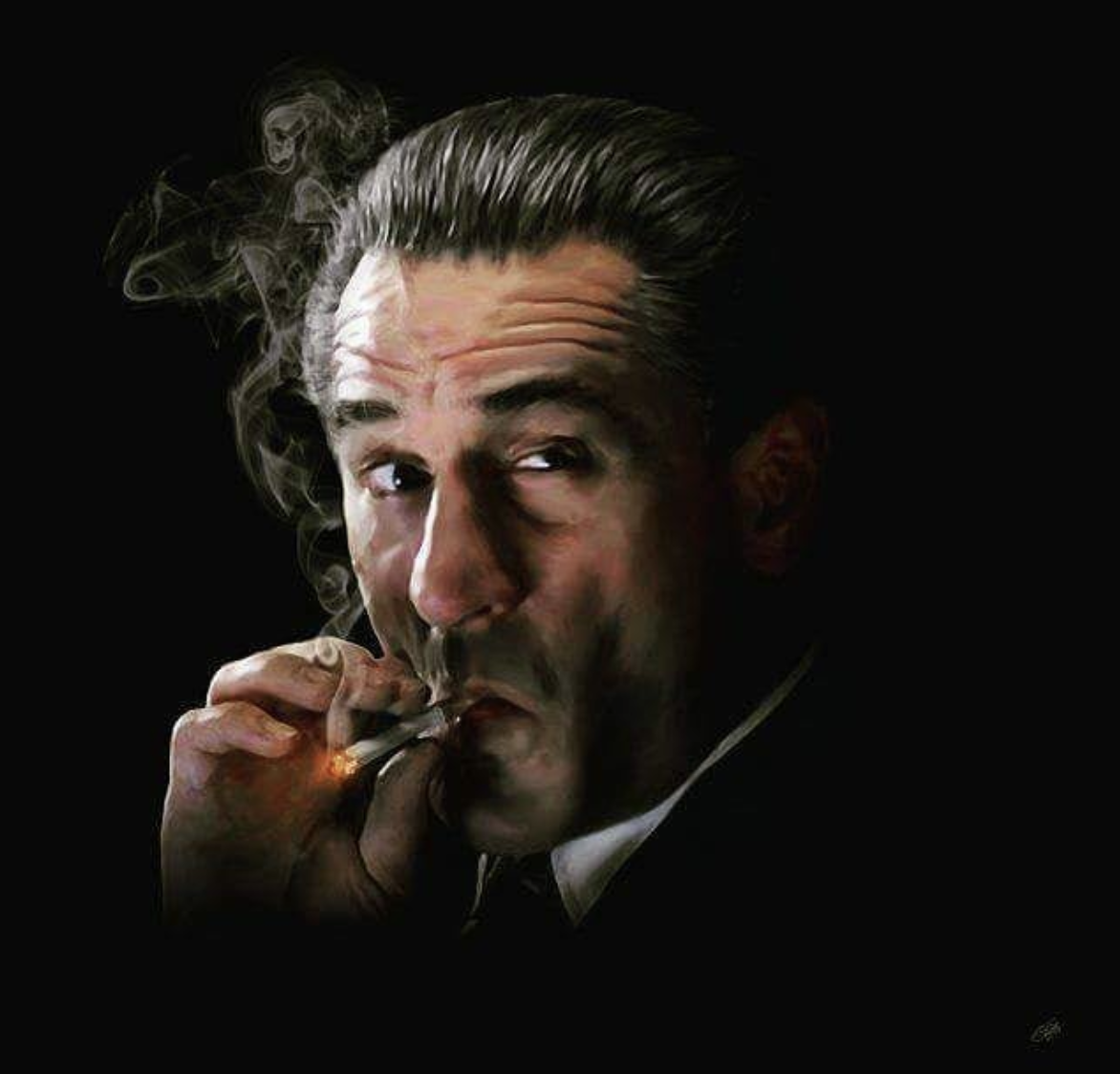 From the 1980s to 2000, Robert De Niro was one of the most successful actors with several hit movies including, 'Brazil' in 1985, 'Midnight Run' in 1988, 'True Confessions' in 1981, 'Once Upon a Time in America' in 1984, 'Angel Heart' in 1987 and 'The Untouchables' in 1987. His comedy movie, 'Meet the Parents' in 2000 was much enjoyed by his fans worldwide. He again did a comedy flick in the year 2004 with 'Meet the Fockers'. Released this year in May, 'The Wizard of Lies' is the story of an American stockbroker and investor who finds himself in an ocean of troubles after his fraudulent ways backfire.

'The Wizard of Lies' has De Niro playing the part of the stock broker, Bernie Madoff. Robert De Niro will be next seen in 'The Irishman' stated for release in 2019. 'The Irishman' is an upcoming American crime thriller and biography directed by Martin Scorsese. His movie, 'Bohemian Rhapsody' set to release in 2018 focuses on a 15-year period from the formation of Queen and lead singer Freddie Mercury up to their performance at Live Aid in 1985, just six years before Mercury's death. 'Bohemian Rhapsody' is produced by Robert De Niro.

Robert De Niro has had quite a controversial married life. The American actor is currently married with six children. Robert De Niro married Diahne Abbott in 1976. He has son with her named Raphael De Nero. Raphael was a former actor and now works in New York real estate. Robert De Niro had also adopted Abbott's daughter but the couple divorced in 1988 due to a big misunderstanding in the relationship. De Niro then had an affair with former supermodel Toukie Smith. The couple had twin sons via surrogacy. Robert De Niro again married for the second time in 1997 to actress Grace Hightower. They divorced in 1999. But they again renewed their marriage vows. He has a daughter named Helen Grace via surrogacy. He has a total of six children and four grandchildren.

Related Article:  Top Things To Know About Cate Blanchett And Her Family 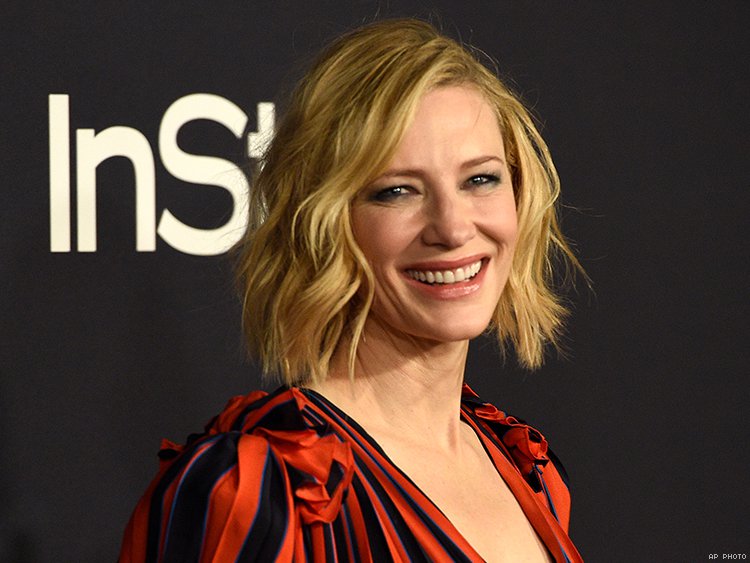 When Cate Blanchette met her husband Andrew Upton, a writer, on set in 1996; they didn't like one another at all.