Taylor Kinney is an American television and movie actor known for his work in The Vampire Diaries, Zero Dark Thirty, The Other Woman, Chicago Fire and Chicago P.D. He has performed very well in the roles above and can do really well in the future; he sure has a long way to go! Taylor Kinney was born on July 15, 1981 in Lancaster County, Pennsylvania. His mother is named Pamela and she is a dental hygienist. His father is Daniel Kinney, who was a banker. His parents divorced when he young and his mother raised him and his three brothers in Neffsville, Pennsylvania. His brothers’ names are Adam, Ryan and Trent. Taylor graduated high school in 2000 from Lancaster Mennonite School. Then, Taylor attended college at West Virginia University in Morgantown, West Virginia, where he studied Business Management. He did not graduate with a degree. Taylor Kinney and Lady Gaga began dating in 2011 after meeting on the set for one of her music videos. They dated for five years and were engaged for a short time, but called the engagement off in July of 2016. Lady Gaga has stated that she believes her and Taylor are soul mates and are just putting their relationship on the back burner for while so that they can both focus on their ambitious careers. 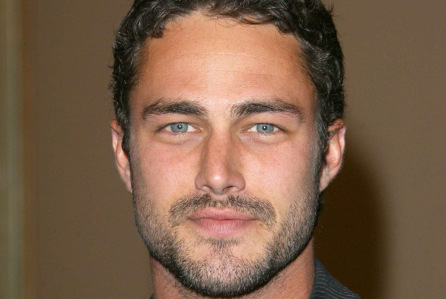 Taylor Kinney's piercing blue eyes really stand out in the photo above. He is very handsome and should have no trouble finding another girlfriend whenever he is ready.

Taylor Kinney: Career as an actor

Taylor Kinney has held several roles in television series and movie productions for which he is well known. Here is a list of the TV Shows and movies in which he has appeared. In 2006, Taylor Kinney played Luke Gianni on the My Network TV show Fashion House. He also played the character of Glenn Morrison on the NBC series Trauma. Taylor Kinney has had a recurring role on the supernatural television series drama The Vampire Diaries. He joined the cast during the second season as character Mason Lockwood. In 2012, Kinney landed a starring role on Chicago Fire. Chicago Fire is a drama series that follows the lives of firefighters and paramedics around Chicago, Illinois. On the show, Taylor plays Lieutenant Kelly Severide who is a member of Rescue Squad 3 alongside actor Jesse Spencer, a former star of the television show House. In 2012, Kinney also appeared in the movie Zero Dark Thirty, an acclaimed war drama from Kathryn Bigelow. In the same year, 2012, he held a guest starring role on the popular TV Show Shameless as the character Craig, who is the former high school crush of the lead character Fiona. Other films in which Taylor Kinney has appeared include The Other Woman, Least Among Saints, Stars in Shorts, Prodigal, White Air, Scorpio Men on Prozac, Consumed, Rock the Kabash, The Forest and Best Day of My Life. Other television shows in which Taylor Kinney has appeared include What About Brian, Bones, Trauma, Five, CSI: NY, Castle, Breakout Kings, Chicago P.D. and Chicago Med. 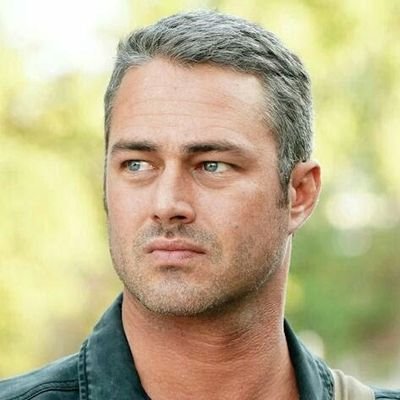 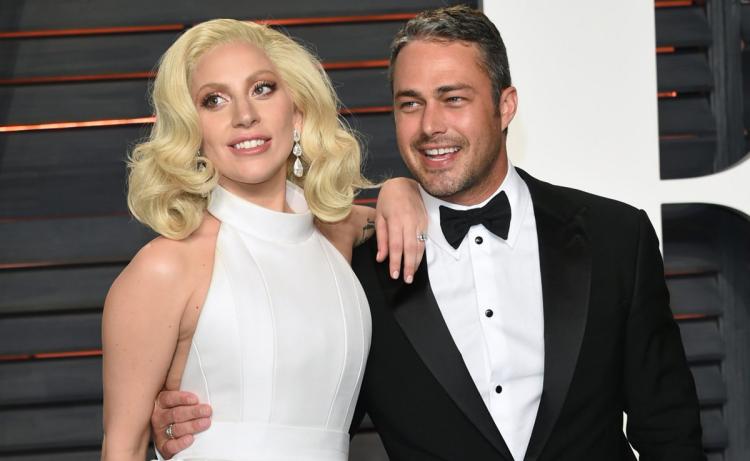 Above can be seen a photo of Taylor Kinney and Lady Gaga together when the couple was still engaged. Although Lady Gaga has said that she is very much in love with Taylor, still she had to end their relationship to focus more on her career.

Taylor Kinney is a handsome and talented actor. It is sad that his engagement to Lady Gaga did not work out, but there is still hope for the two yet. They both still love each other and have stayed friends since their split. We hope that Taylor can find love again, either with her or a new flame. 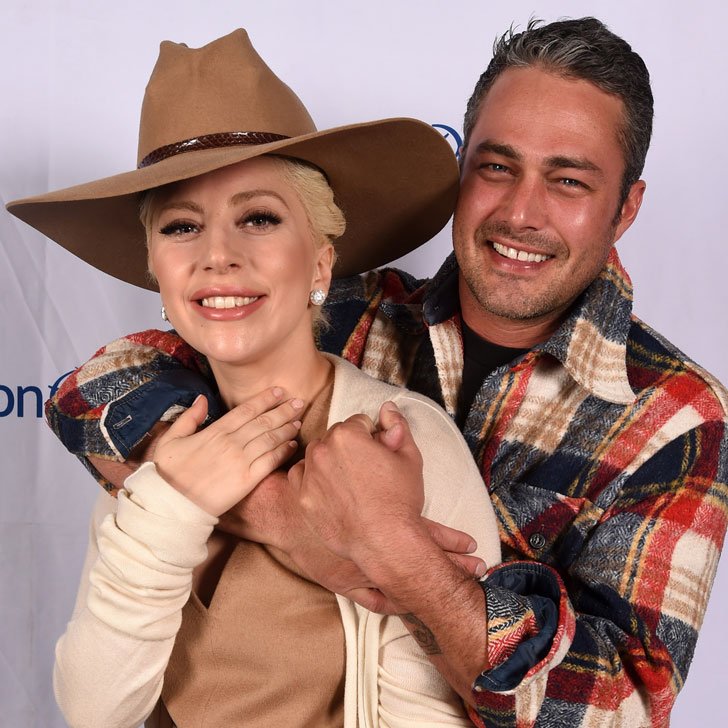 Above is a cute picture of Lady Gaga and Taylor Kinney showing off their sillier sides. The two are both reported to be very unique and weird individuals.