You must be familiar with the character of Tokyo if you have watched the popular series ‘Money Heist’ on Netflix. In this read, I have gathered Úrsula Corberó aka Tokyo’s interesting details, as her fans are eager to know about her life, career, and interests.


Here you will find all the facts related to her that will make you fall in love with her. Though a lot of people already swoon over her physical beauty and acting skills, they still do not know much about her personal life. After considerable research, I have compiled some really attention-grabbing stuff about her. Úrsula Corberó: Meet The Person behind Tokyo of Money Heist – let’s see what she is about.

What Kind Of Character Is Tokyo (Silene Oliveira) in Money Heist? 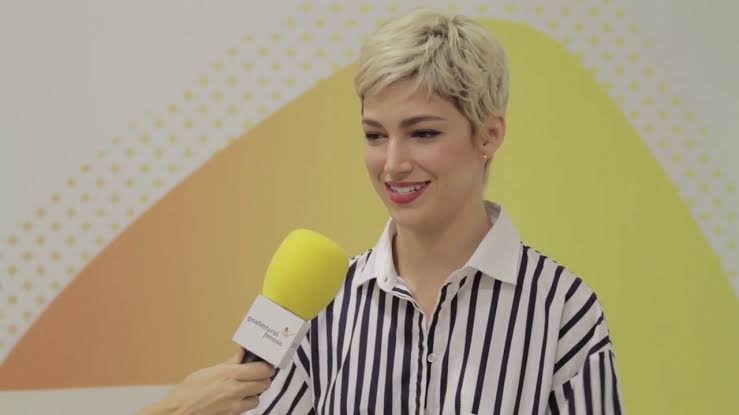 Everyone out there would certainly agree to this, that it is quite wrong to love a criminal. But is it something that you can promulgate easily when it comes to stop loving Tokyo in Money Heist? Without any doubt, Úrsula Corberó can be defined as the most prominent face of the Netflix series ‘Money Heist’.


This spectacular show has totally redefined the concept of crime drama for its fans and has eventually come up as the most popular TV show. The reason being, the plot is loaded with suspense and along with Tokyo, every other character has done complete justice to their respective roles.
Coming back to the character of Úrsula Corberó in Money Heist, she can be described as a thief who is being chased by police after the failed robbery attempt during which her boyfriend was also killed. 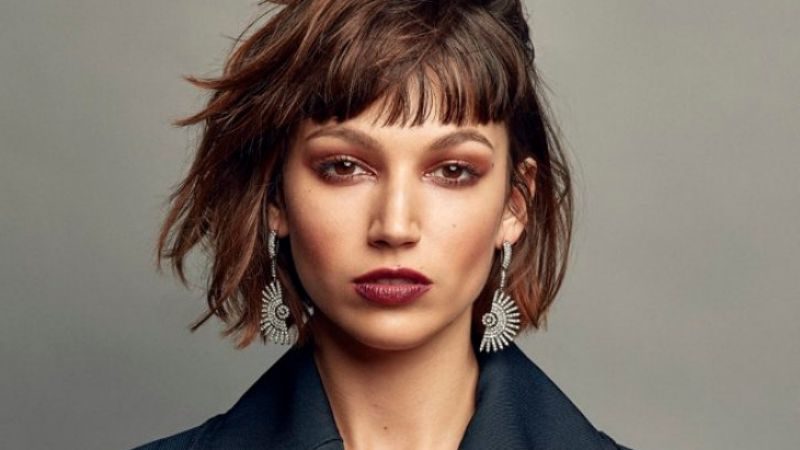 Tokyo was assigned this task by the El Professor to rob the Royal Mint located in Madrid. She is among the seven robbers, who were chosen for this task and they spent a well five months planning this heist in a secluded villa.


She chose her name Tokyo when the El Professor asked each robber to get identified through a famous city to conceal their true identity. So, now you know from where this name came up.
Even though, Tokyo was responsible for Moscow’s death her role is still deemed as of an experienced robber, who is well prepared. And secondly, she was the only girl in the gang, who could turn extremely threatening and violet.
Her role is pretty convincing and her hot looks completely do justice with her aggressive role as an armed robber. No wonder she got famous instantly as Tokyo in Money Heist.

Who is Úrsula Corberó?

She was born in the beautiful city of Spain – Barcelona and grew up with her sister and parents in Sant Pere de Vilamajor. She has a good command of Spanish and Catalan.


Úrsula Corberó started acting at a very young age by performing in different commercials. She was 13 years old when she started taking proper dance and acting classes. And once her studies were completed, Úrsula Corberó was located in Madrid to shoot her very first TV series 'Fisica o Quimica’.
Her love life began in 2008 when she dated an actor Israel Rodriguez – their relationship continued for nearly two years. In 2011 she started dating Feliciano Lopez, a tennis player, and went on for a few months only. And then in 2013, she dated Andres Velencoso, an actor and a model, for a time period of three years.
According to the latest information, Úrsula Corberó is in a proper relationship with Chino Darin since 2016. Both met while they were recording La Embajada and are currently living together in Madrid. She also has a pet fog called Lolita.

Aside From Money Heist, In What Films/Series Are Úrsula Corberó Mostly Known For? 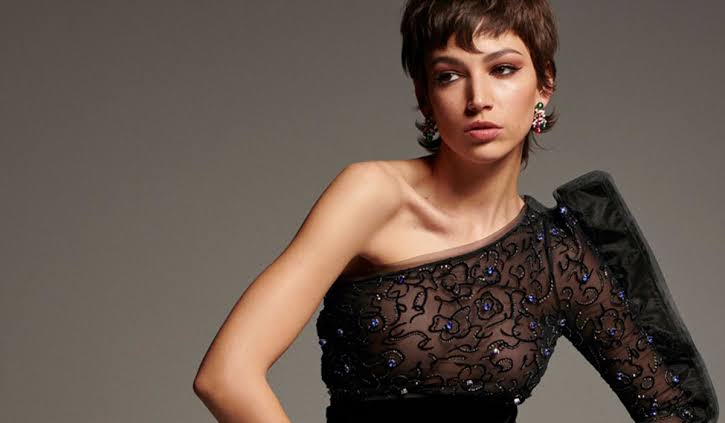 Úrsula Corberó’s debut was in 2002, as Maria in a television series called Mirall Treat. From 2005 to 2006 she played the role of Sara in Ventdelpla and, she performed in another television series Cuenta Atras in 2007.


In the year 2008, she acted as Manuela Portillo in another TV series El Internado. For a time period of two years till 2010, she was featured in another TV series Fisica O Quimica as Ruth Gomez. In this series, her role critically suffered from an eating disorder and it invited multiple controversies, but in the end, her acting skills were greatly acknowledged. 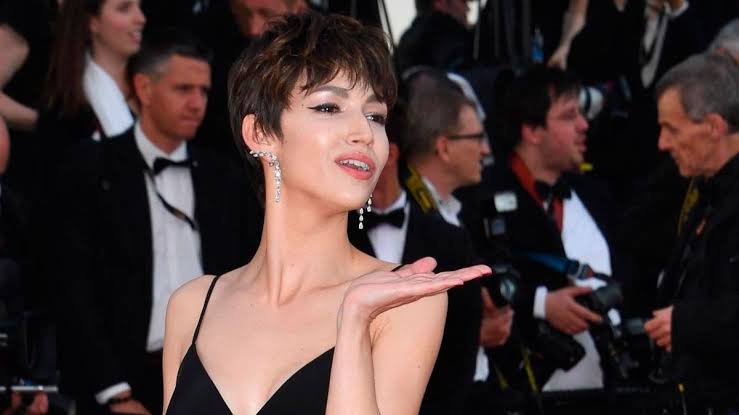 In 2013 she starred in a comedy movie – Quien Mato a Bambi? The film was shot in Colombia and did well with the general public and film critics. In the same year, she was chosen to voice the character of Sam in the TV series Cloudy with a Chance of Meatballs 2.


It was in 2014 that Úrsula Corberó got to play the role of Margarita de Austria in the much popular historical TV series Isabel. And it was the same year when she was awarded the 'Untameable Award’ – for the very first time to be received by any actress – at the Sitges Film Festival. Later, she was also rewarded as the Woman of the Year, in 2014, by the Men’s Health Magazine. 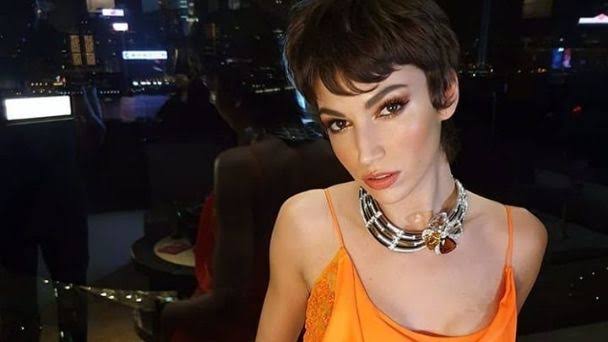 In the year 2015, she secured the Ciudad de Alicante award at the Alicante Film Festival. She was especially rewarded to celebrate her performances as a young Spanish artist. Later in 2016, she begged her very first role as Marta in Cómo Sobrevivir a una Despedida – a Spanish comedy film. Her role was admired greatly and she was labeled as one of the finest Spanish comical actresses.


Úrsula Corberó got the main role in the TV series La Casa de Papel in the year 2017. Yes, here I am talking about her role as Tokyo – a robber on the run. This series was initially only aired in Spain, later it was made available to the international audience through Netflix. Her performance in Money Heist was a turning point for her career, as it was labeled something exceptional and unique – aside from her acting skills that were never explored or projected before. 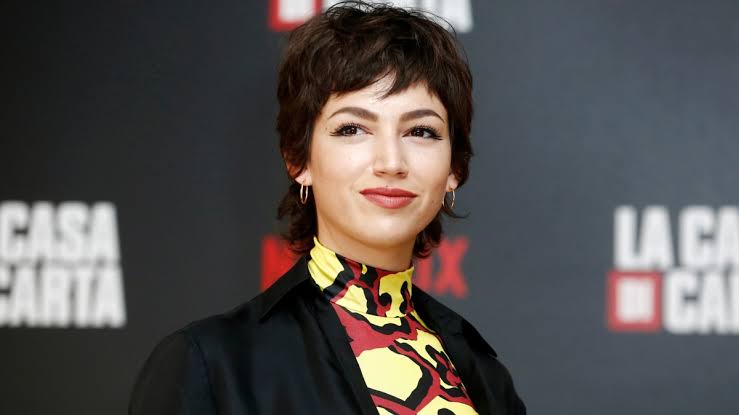 She received the Atv award for her outstanding performance as Tokyo. After becoming an international hit, Money Heist acquired the award for best drama series at the forty-sixth international Emmy awards.


Úrsula Corberó got her maiden dramatic role in the Tree of Blood, which is a mystery drama. In 2018, she was given a role in ‘Snatch’ along with Luke Pasqualino and Rupert Grint. This role was basically her very first performance as an English speaking actor.
Recently, she performed in Paquita Salas- a Spanish comedy series.

What Does Úrsula Corberó Do Outside Acting? 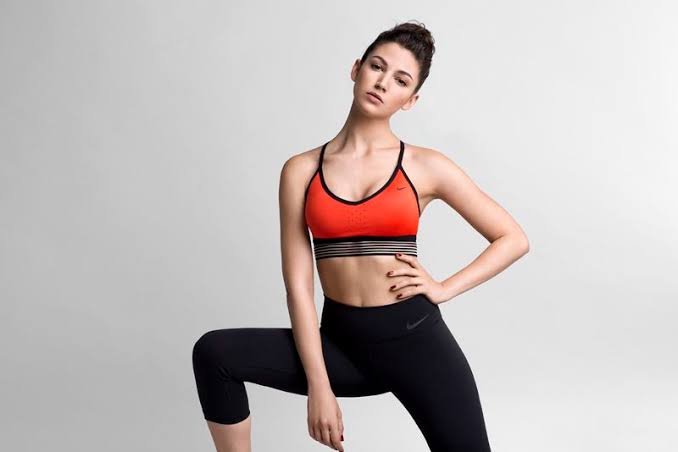 This is the part of her life that most of the fans are unaware of. Apart from being a good actor:


What Are Úrsula Corberó’s Advocacies? 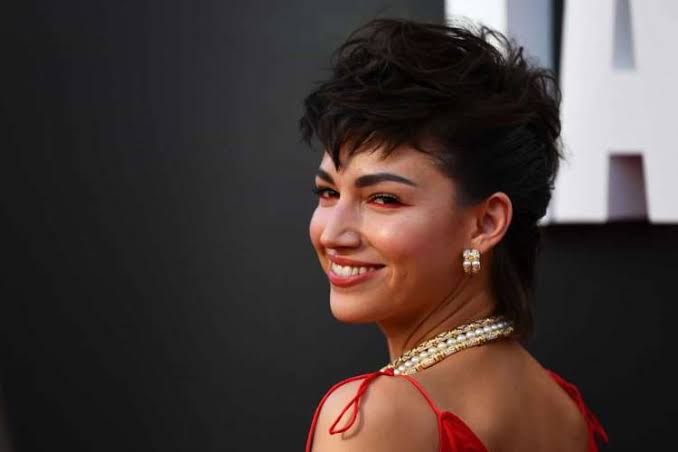 She is an ardent feminist and supports the rights of women over different platforms. In the year 2018, she took part in a feature video that supported the legalization of abortion rights for women in Argentina.


Being a Catalan, Úrsula Corberó doesn’t project herself as a separatist. It has been observed that she maintains a fair balance when it comes to supporting both sides. After the 2017 Catalan Independence Referendum and chaos, she stated that the police violence left her heartbroken. It tells us that she backs peaceful transition and defends the rights of the citizens.
I have also found that Úrsula Corbero actively participates in campaigns related to breast cancer awareness. She has done several projects with Clara Lago and Blanca Suarez. She is also associated with the Atresmedia Foundation that helps cure young cancer patients.
Related Article: 10 Things Not to Miss Out in Tokyo Nightlife For First Timer 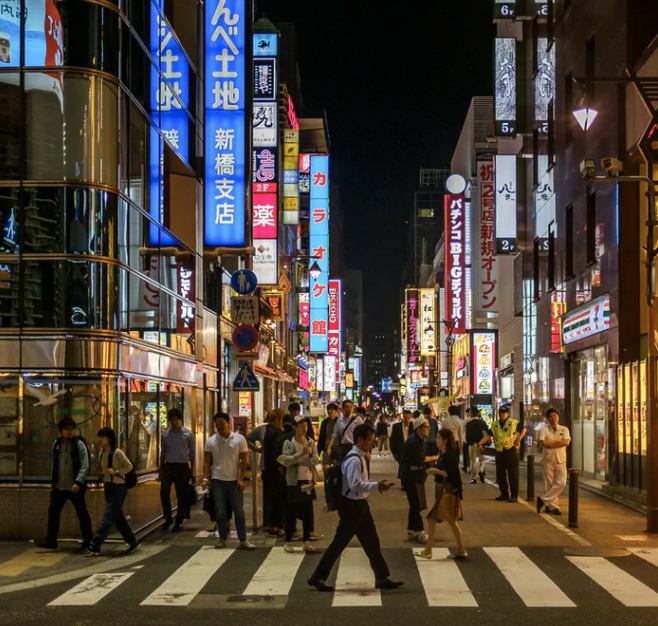 A must go to experience the nightlife that is only in Tokyo! 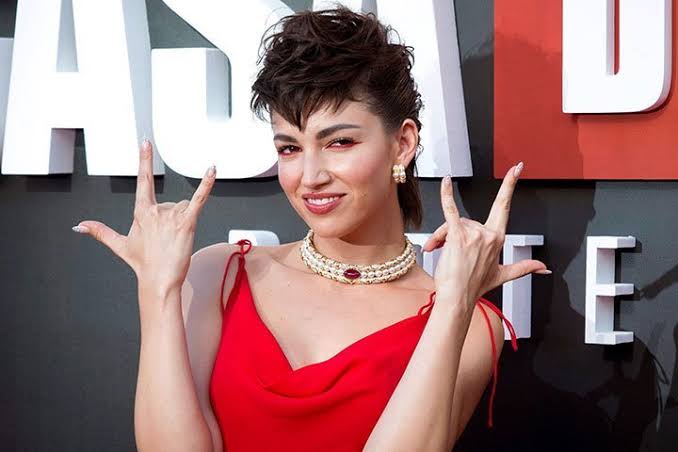 Úrsula Corberó always wanted to be an actress, having a prominent name, and getting big roles. So far, I think she has managed really well to secure her childhood dream of earning a strong name in the industry.


She has worked hard since a very young age and has landed one good role after another. The reason being, her performance was exceptional at every instant and that helped her gain fame internationally. Much power to you girl, hope you continue to mark great strides of success. Úrsula Corberó is certainly a role model for all young girls, who want to become an actress right from the scratch.