Dolores Mary Eileen O'Riordan was an Irish singer and songwriter best known for being the lead member of the band The Cranberries. Dolores O'Riordan was born and raised in a town called Ballybricken, in County Limerick, Ireland. O'Riordan was the youngest of nine children and only one of two girls in the family. Two of her siblings died in infancy. The names of her six surviving siblings are Terence, Brendan, Donal, PJ, Joseph and Angela. Dolores O'Rioridan's father was named Terence Patrick O’Riordan, "Terry" to his loved ones and friends. Terry was a farm worker, but suffered brain damage during a motorbike accident in 1968, leaving him unable to work. O'Riordan's mother is named Eileen, and she was a school caterer. On 18 July 1994, Dolores O'Riordan married the former tour manager of Duran Duran, Don Burton. The wedding was held at Holy Cross Abbey in Tipperary County. O'Riordan and Burton had three children together. The family lived in several places, including a farm called Riversfield Stud in Kilmallock, County Limerick, a home in Howth, County Dublin, and finally to Buckhorn in Ontario, Canada. O'Riordan and Burton ended their relationship after twenty years of marriage and at that time, O'Riordan moved back to Ireland. O'Riordan was raised as a Roman Catholic and was a huge fan of The Pope. Her mother chose her name in reference to the Lady of the Seven Dolours. O'Riordan got to meet Pope John Paul II twice, once in 2001 and another time in 2002. She performed at the invitation of Pope Francis at the Vatican's annual Christmas concert in 2003. O'Riordan also had the opportunity to perform Ave Maria along with Luciano Pavarotti in 1995. Princess Diana was in attendance and later told O'Riordan that the performance brought her to tears.

Tiny but mighty, Dolores O'Riordan was a true rock and roller, giving us tons of excellent music. She released five awesome albums with her band the Cranberries, as well as two albums solo, "Are You Listening?" and "No Baggage".

Dolores O'Riordan became the lead singer for The Cranberries after winning the role at an audition in 1990. The original band name was Cranberry Saw Us, but that was later changed. The Cranberries experienced worldwide success for thirteen years before taking a break in 2003. During their first run together, the band released five albums in all - Everybody Else Is Doing It, So Why Can't We? in 1993, No Need to Argue in 1994, To the Faithful Departed in 1996, Bury the Hatchet in 1999 and Wake Up and Smell the Coffee in 2001. To The Faithful Departed contained hits like "When You're Gone" and "Salvation". One of their most well known songs, "Zombie", came off the album "No Need to Argue". After going on hiatus from The Cranberries, O'Riordan focused on her solo career. Her first solo album, "Are You Listening?" was released in May of 2007 and was followed by "No Baggage" in 2009. O'Riordan's solo singles released include "Ordinary Day" and "When We Were Young". The video for "Ordinary Day" was shot in Prague. O'Riordan announced that The Cranberries would be getting back together while promoting her album "No Baggage" in 2009. The band started a reunion world tour, beginning in North America. O'Riordan's successful career both with The Cranberries and as a solo artist earned her recognition as being one of the richest women in Ireland. O'Riordan had a total net worth of $25 million at the time of her death. 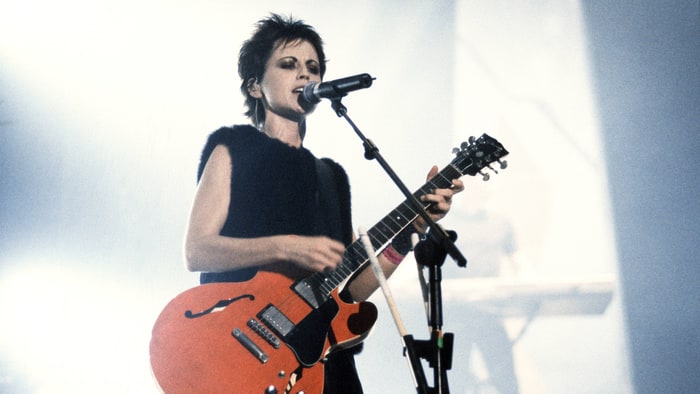 In this photo, Dolores O'Riordan is rocking the pixie hair cut she was so well known for. She was the mastermind behind most of The Cranberries' success, writing most of their songs and performing as lead singer.

On January 15, 2018, Dolores O'Riordan died unexpectedly at the age of 46. The cause is yet unknown. Authorities have stated that the cause of death will not be released until at least April of 2018. There is a chance that the cause of death may be related to bipolar disorder, which O'Riordan publicly discussed in May of 2017. She stated she was diagnosed with the disorder just two years prior. That same year, the second part of The Cranberries tour was canceled, with O'Riordan citing back problems and pain as the cause. 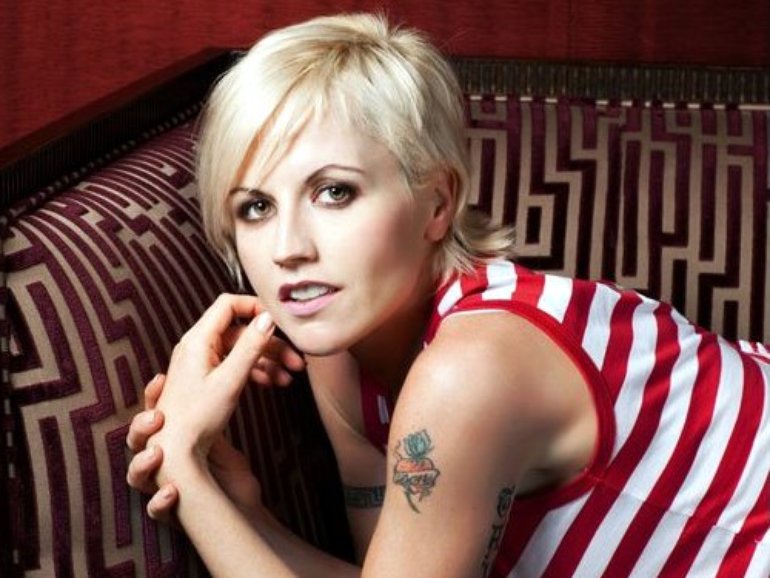 Beautiful Dolores O'Riordan. She will surely be missed.

Dolores O'Riordan was an icon in the rock and roll scene as well as in fashion. Everyone knew and loved her for her wild but beautiful vocals and adorable pixie cut hair. It is unfortunate that she died so young and there are still a lot of questions surrounding that, as the cause of death is unknown but suspicious. In the meantime, we'll just have to wait patiently to find out more and remember her for the wonderful music she gave us in her lifetime. Rest In Peace, Dolores O'Riordan. 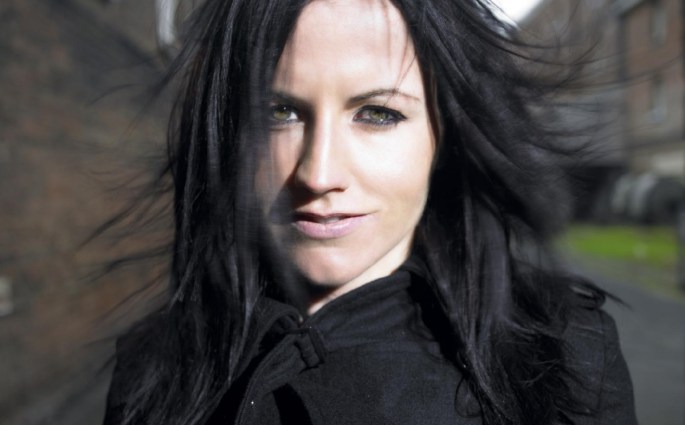