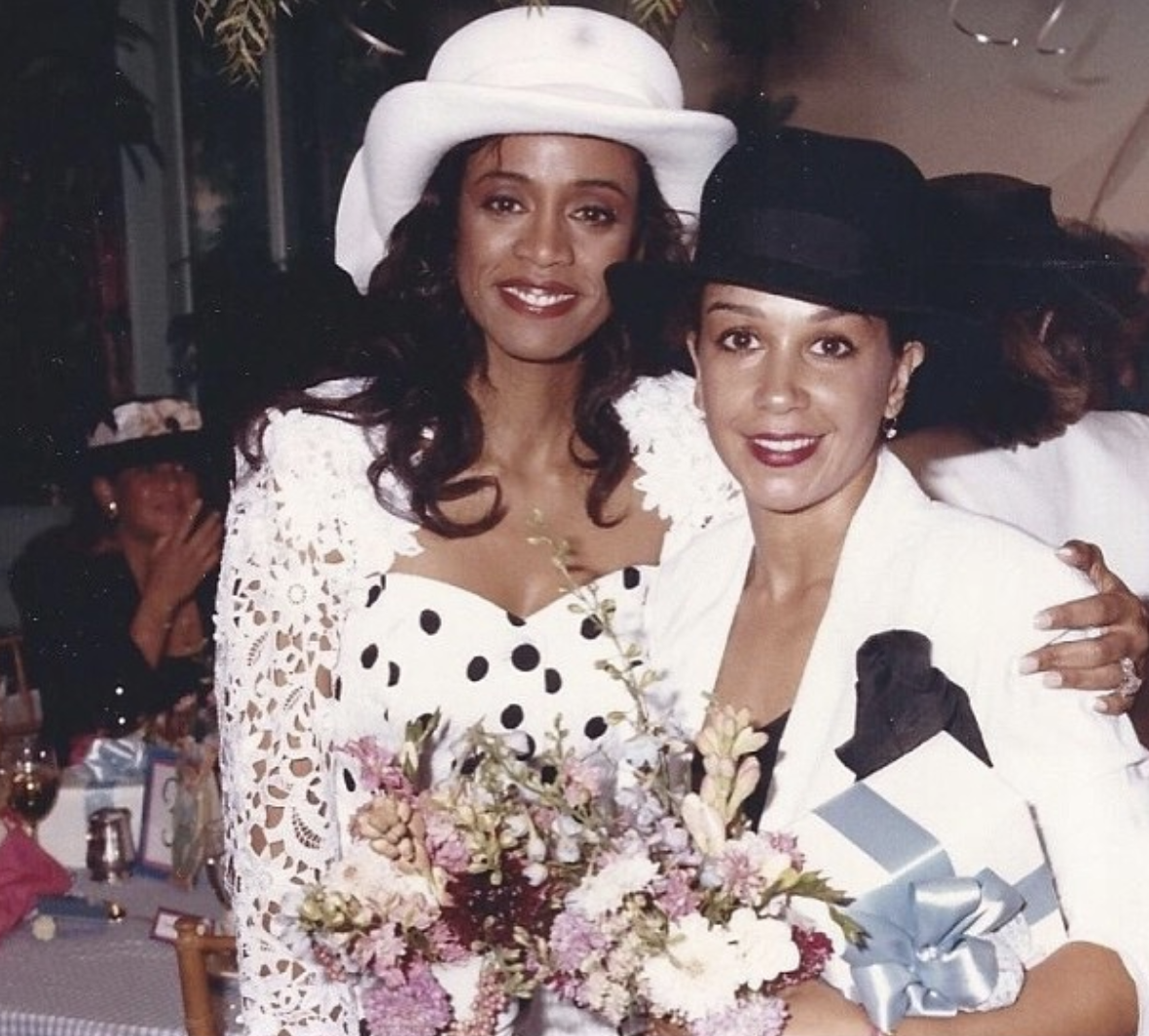 Most of us grew up in love with Lionel Richie’s voice and would dance to his music and dedicate them to their partners. Before Lionel Richie went solo, he was a member of the funk and soul band known as Commodores. He launched his solo career in 1982. Lionel Richie is not only a singer, but also an actor, songwriter, and record producer. Richie helped to write Michael Jackson’s “We Are the World.” The song sold over 20 million copies.

Beaten by his wife 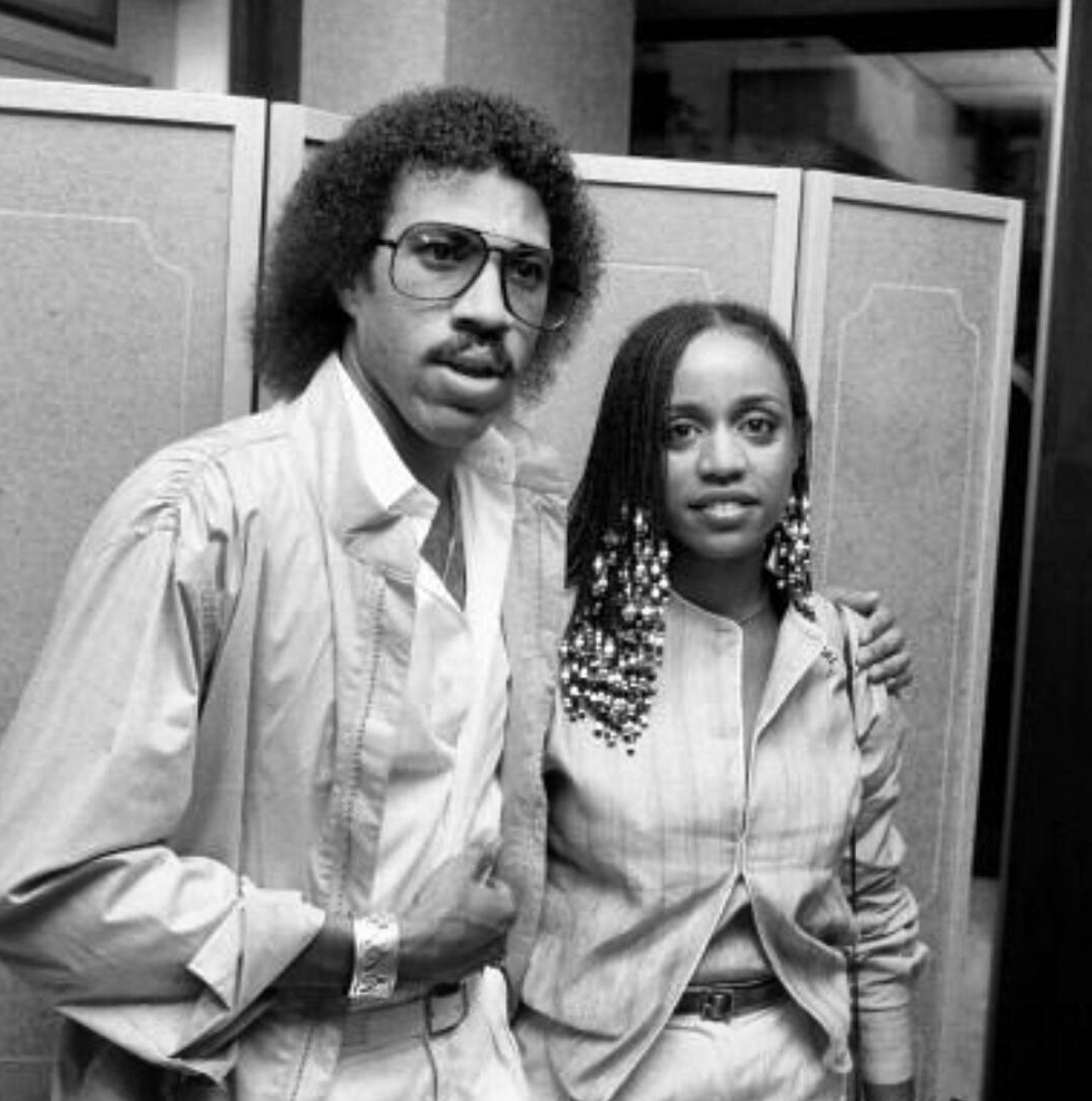 According to the LA Times, in June 1988, the award-winning musician, Lionel Richie’s wife Harvey-Richie was arrested on that month for allegedly hitting Richie and his mistress, who then was a young woman aged 22 while Harvey-Richie was 35. She found them together in the woman’s apartment in Beverly Hills, according to the police. Harvey-Richie ended up being booked on suspicion of causing corporal injury to her spouse, trespassing, resisting arrest, vandalism, battery, and disturbing the peace in the neighbourhood after she attacked her former husband in the morning causing a scuffle. Harvey was released on a $5,000 bail which is equivalent to $21,000 today.

Splitting up with his second wife 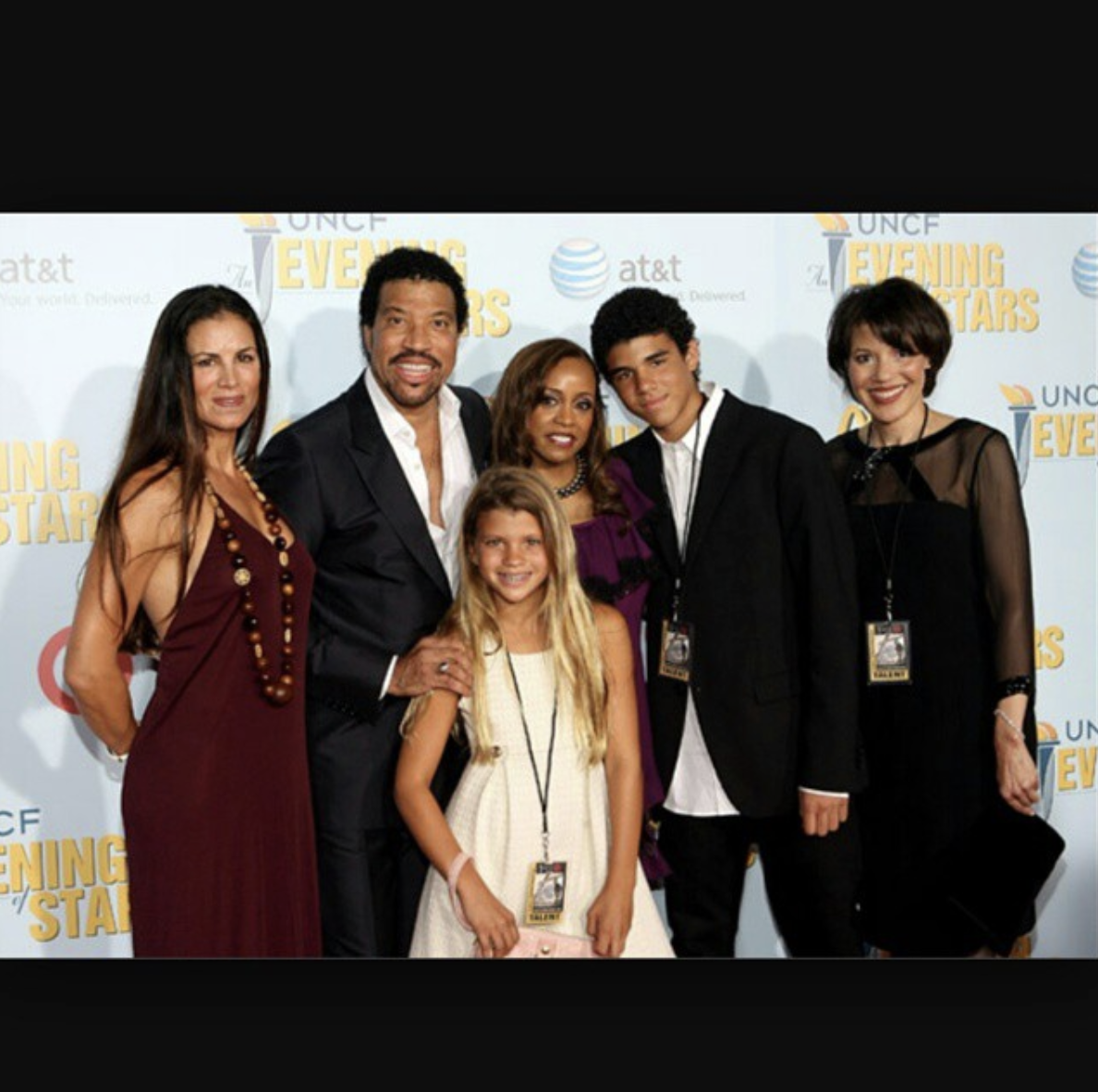 After he divorced Harvey-Richie, Richie married Diane, but their endless love was actually “endful.” They called it splits back in 2004. Diane is a dancer and fashion designer. Their marriage was rocky just like Richie’s relationship with his first wife, Harvey-Richie. Their affair started earlier before they got married. The separation papers filed in LA Superior Court stated that Alexander cited irreconcilable differences as the reason she wanted to split up with the singer. Lionel Richie and his second wife had two children, one being a son and the second a daughter.

Related Article: Who is Dolly Parton Married To and her Love Life 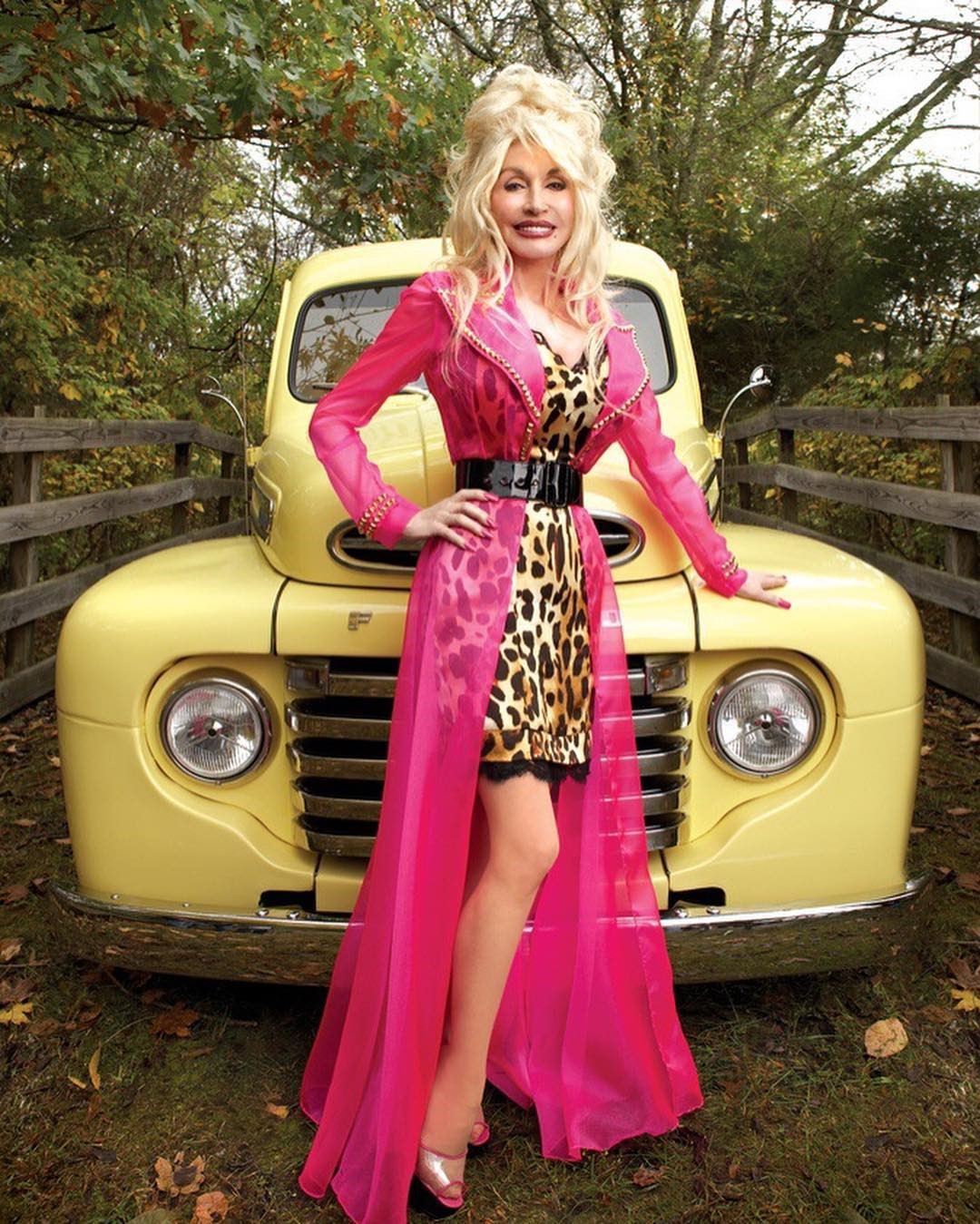 For those whose natal days fall in the 20th century, perhaps the name Dolly Parton might be music to your ears.

Lionel said kids were not the problem but his ex wives

In 2016, Richie was dating model Lisa Parigi who also works for Facebook, and he was considering having babies with her, but he was afraid of the experience he had with his ex-wives. He said that he had been through the worst and had been stressed by his ex-wives that he was afraid to have other children with his third partner. Lionel said that other women had killed it for her and kids were not the problem, but his ex-wives were. Lionel was not willing to get married again.

Nicole is a successful American fashion designer, actress, author, and TV personality and if she hadn't been raised by Lionel Richie and enjoyed the privileges, she most likely wouldn’t be famous. After Richie married Harvey-Richie, the couple adopted Nicole Richie who is the daughter of one of the members of the band that toured with Lionel Richie. They adopted her legally when she was nine. She grew up in the family. Later on, Richie adopted another girl and named her Sofia Richie. The now 36-year-old Nicole grew up to be not only a celebrity well known in Hollywood but also a philanthropist.

Richie had disappeared from the spotlight for a while because of his personal problems, but after he got married to his mistress, Alexander, he came back with a full album “Louder Than Words.” Richie’s album was not as successful as his previous ones, but despite that, it still revived his career and he became busy performing concerts, doing interviews, and going on tour. Richie revealed in an interview that when he got together with her, he wasn’t working and she liked the person he was just the way he liked himself. One day he decided that he was going back to work and she felt otherwise, but he had too. So, Richie hit the studio and recorded an album.

They still hang out with their ex-husband 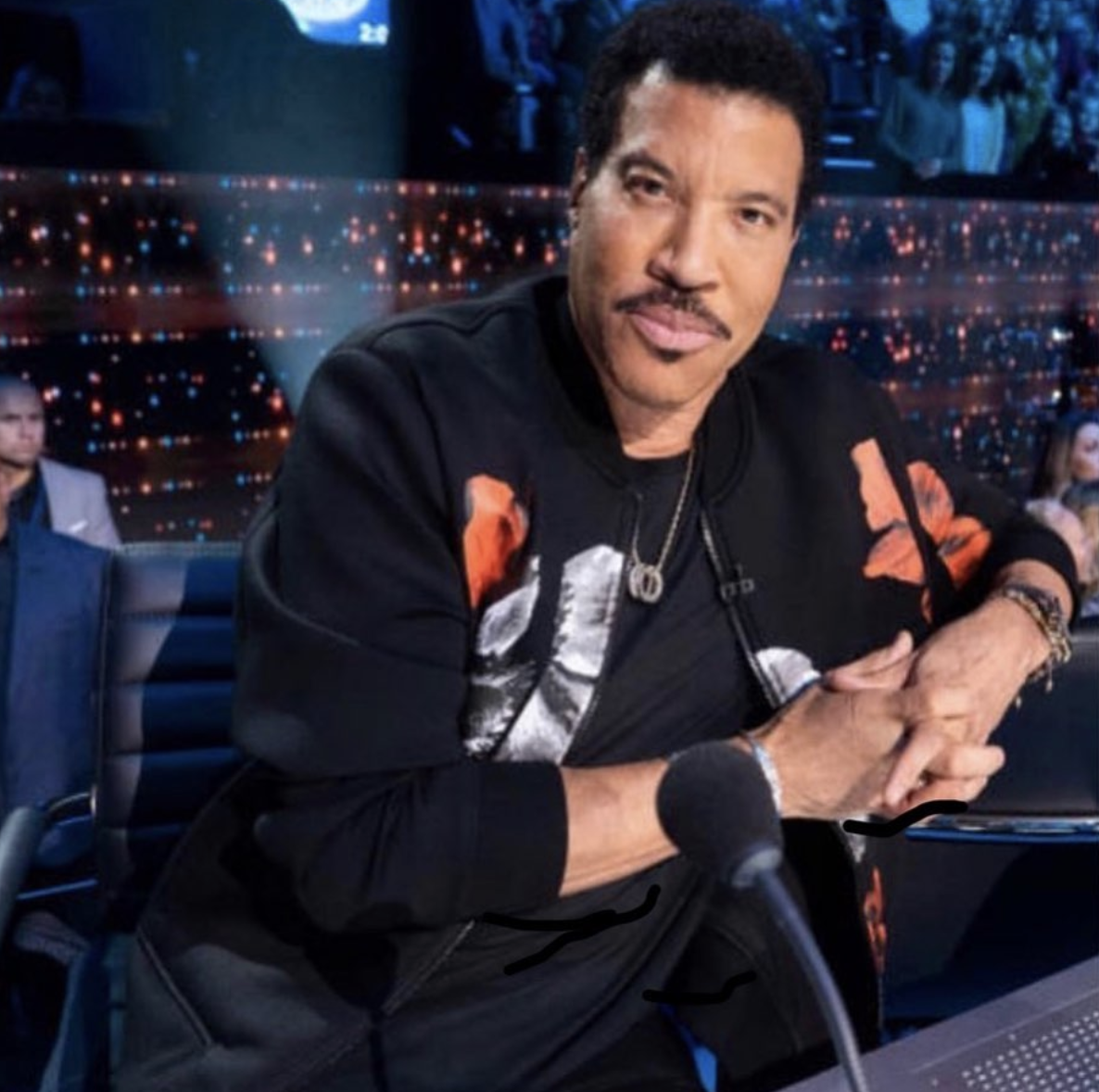 Even though they're divorced, Richie is usually seen with Alexander going out shopping. She also posts photos with her ex-husband on Instagram, but mostly her posts on Instagram are meant for the children. Lionel Richie currently has three children who are Nicole, Miles, and Sofia. His other ex-wife, Harvey-Richie, spends time with her ex-husband too, especially when they have an event to attend together, meaning there is no bad blood between the two. 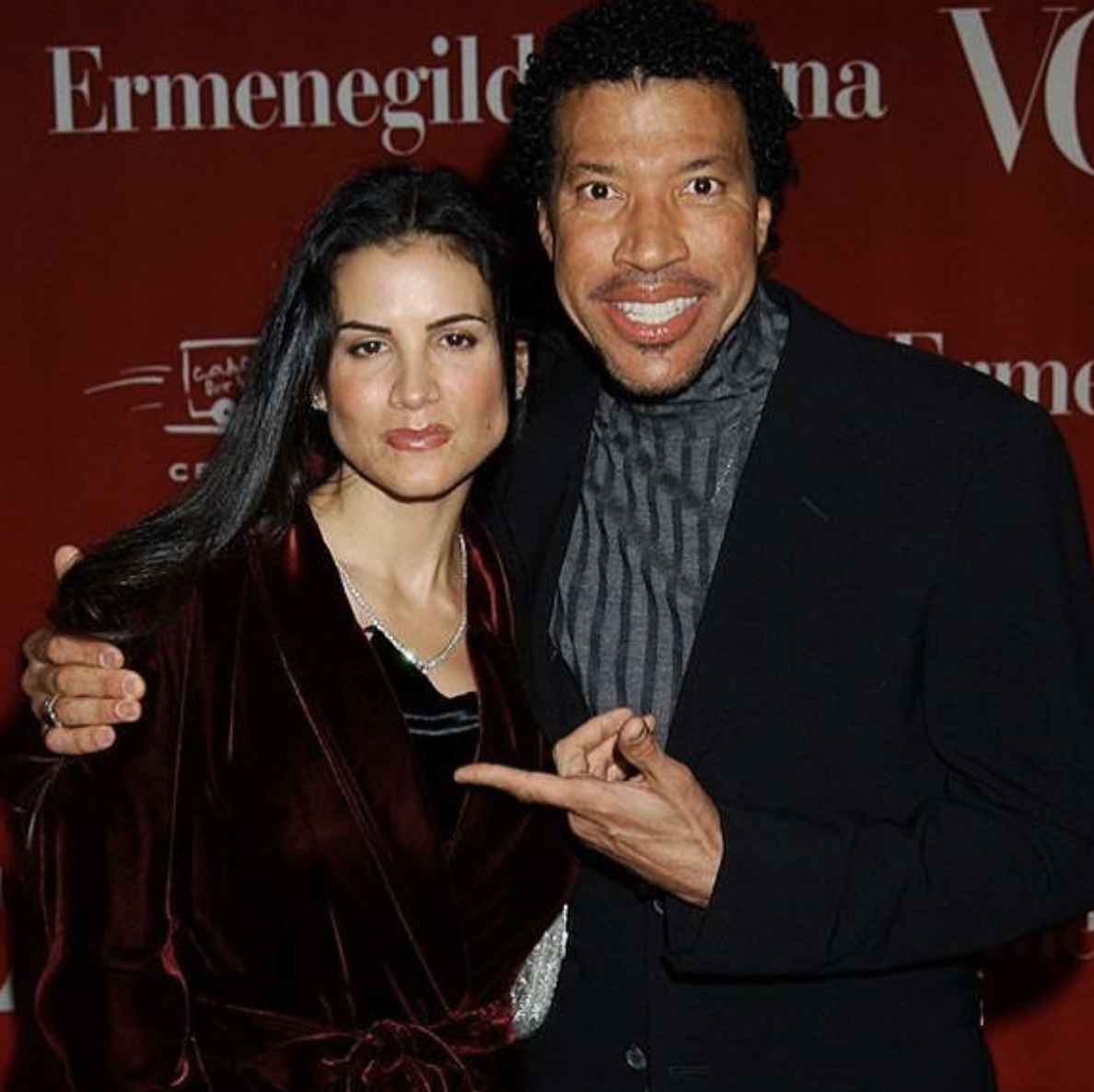 The net worth of both Harvey-Richie and Diane is not yet known. Lionel Richie has a net worth of $200 million. 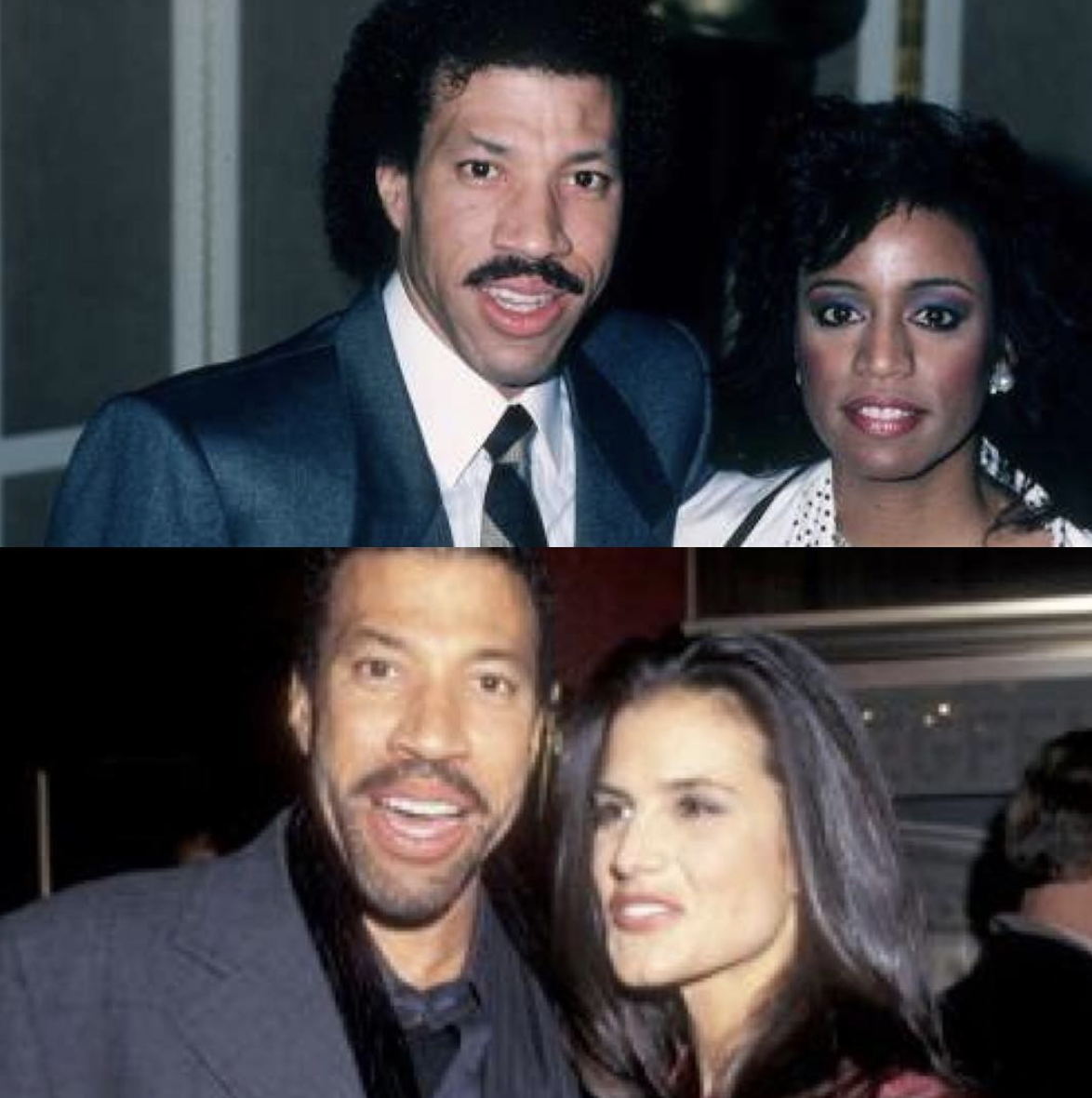 Harvey-Richie was probably very bitter about who Richie turned out to be. Now, she and Diane enjoy monthly upkeep from Lionel and they are surely living a comfortable life. You can see photos of Harvey-Richie on Facebook. 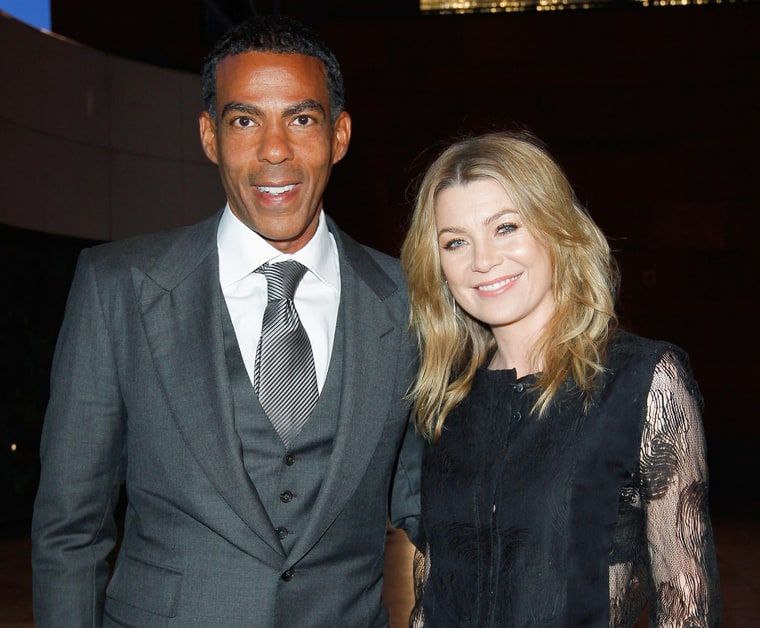 Ellen Kathleen Pompeo is an American actress and producer born on the 10th of November 1969 in Everett, Massachusetts.