Anyone who is a fan of the reality show 'The Bachelor' knows some of the basic facts about Ali Fedotowsky, a contestant who appeared on the show in 2010. Ali is thirty-three years old and her relationships have changed a lot from the first time she made an appearance on 'The Bachelor.' Her life is less about finding love, now, because it's all about enjoying the love she finally found. Ali is not to be confused with the Ali on the current season of 'The Bachelor' because in fact, they are two completely different women. The Ali on this season of the show is only twenty-seven and she's vying for the love of Arie. The Ali discussed in this article was on Season 6 of 'The Bachelor' and is now happily married.

1: Ali has appeared on more than one TV show

While it is true that Ali's first appearance on a television show was as a contestant on 'The Bachelor,' it wasn't her last television appearance. Ali was the star of a similar show called 'The Bachelorette' in 2010. Instead of her trying to win the affections of another man, over a dozen men instead tried to gain her affection. While she did not marry either the man she was with on 'The Bachelor' or the contestant that 'won' on 'The Bachelorette,' she still managed to find a husband...in a more conventional way. Ali also worked on the news show E! News in 2013 as a news anchor. She later left the show in 2015. Over the course of her time on various television shows, she also had a role on the show "1st Look" as a host. This job lasted from 2012 to 2013. One of Ali's lesser-known TV show appearances was as a judge on the Miss USA Competition in 2012.

2: Ali has an amazing net worth

As of 2017, it was estimated that Ali's net worth was around $600,000. It was also estimated that her annual salary was around $170,000. Therefore, it is easy to guess that her total net worth has gone up quite a bit since 2017. She earns much of her money from her appearances on television shows. She also has a blog with a major online following. It is assumed that she earns some money from the advertisements on her website as well. Ali also sells clothing and knick-knacks on her website and most of the clothing that she sells is relatively inexpensive, but still fashionable--just like the clothes she wears every day! 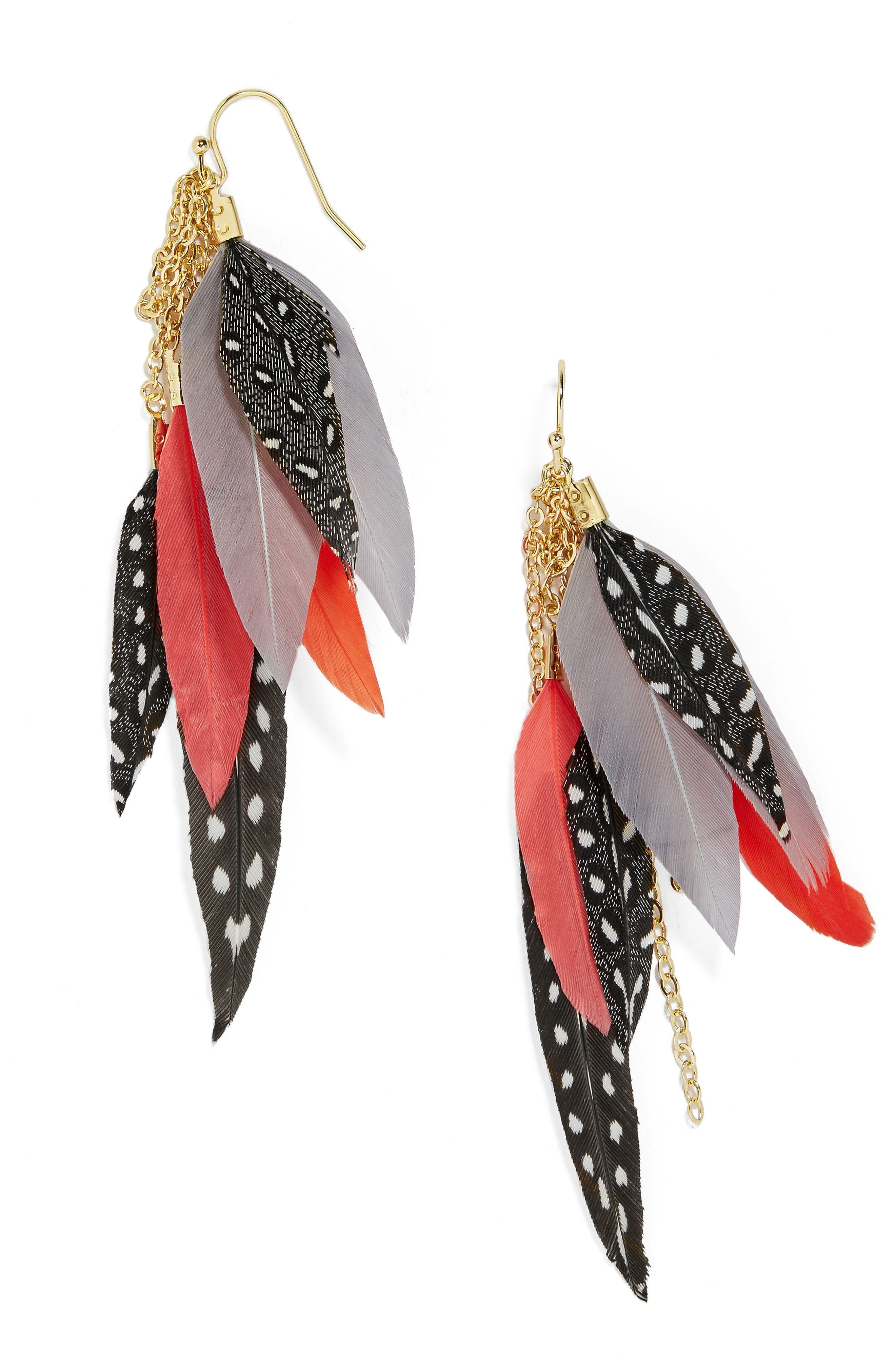 Earrings for sale on Ali's website. A link to her site is below.

While acting as a contestant on 'The Bachelor,' Ali was also working at the web-giant, Facebook, in the advertising department. Ali was devastated when she had to leave the show just to save her job because she cared for the star of 'The Bachelor,' Jake, dearly. It broke both of their hearts for her to leave and when she left, she left in tears. Even though Ali is now happily married and no longer competes in romantic reality shows, she still is an avid fan of "The Bachelor." She even makes blog posts about the most recent episodes on her website.

Currently, Ali does not work for Facebook. However, that being said she does keep her social networking life active. Besides having her own website, she also has profiles on Twitter and Instagram. Her accounts contain more than enough photos to fill dozens of scrapbooks. Below is a photo from her Instagram. Links to her accounts are below.

4: Ali is married to a great guy

It’s hard to tell what we love more - each other or denim on denim (aka our Canadian Tuxedos) 😂 What can I say, we’re obsessed with @Levis 😉 #AliLuvs #LiveInLevis http://liketk.it/2um9n #liketkit @liketoknow.it #Sponsored #ltksalealert

While Ali's love on reality TV might not have worked out, she did manage to find love in the real world. After her time on 'The Bachelorette,' she became engaged to the 'winner' of the show, Roberto Martinez. However, the couple later broke up in 2011. Ali met Kevin Manno in 2013 and even though it had been a while since her last serious relationship, she was ready to find love again. She began dating Manno in 2013 and two years later, the couple was engaged! Ali gave birth to a daughter, Molly Sullivan Manno, in 2016, which meant they had to get married sooner rather than later. Instead, they married after their daughter's birth, in 2017. Ali then changed her name to Ali Fedotowky-Manno. As of 2018, this couple is still happily in love. The photo above, and more photos like it, of Ali and Kevin, can be found on her social media websites.

5: Ali is a pregnant with baby number two

Ali embraced motherhood as fully as she could when she gave birth to her first daughter, Molly, on July 6, 2016. She spends much of her time with her daughter, and she makes sure to share cute photos of her online for all of her friends and fans to see.

Happy Valentines Day from me and my little smiley nugget! 💕💕💕 Psssst - my dress is only $20 and linked on my blog today 😳😉 http://liketk.it/2uE1b 📷: @ashleyburns_

When Molly was hardly over a year old, Ali announced online that she was pregnant with baby #2. She posts many beautiful maternity photos online. Ali's new baby is expected to be born sometime in May 2018.

Women are truly remarkable. We ourselves don’t even realize how powerful we are. We create life. We love fearlessly. And we join together and raise our voices when we see injustice. When I saw that @ebay was doing a #TimesUpAuction, I knew I had to get involved and spread the word. More on the blog. I hope you all join me 😘 #TimesUp http://liketk.it/2unuO #liketkit @liketoknow.it #ebay