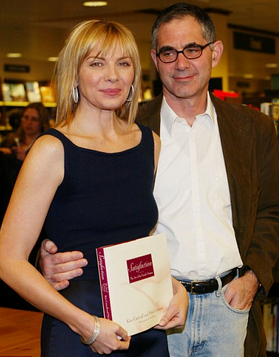 Have you watched the documentaries, 'Particle Fever,' and 'Prisoner of Time?' Do you know who directed the films? It’s Mark Levinson, the director, not to be confused with Mark Levinson the audio legend. Here we will be talking about the director, the ex-husband of Kim Cattrall. He hasn't been so busy lately, but he just released his two documentaries, 'Particle Fever,' and 'Prisoner of Time.' Currently, Levinson is working on a film adaptation and a documentary about Claude Shannon who is the founder of 'Information Theory.' Nothing much is known about him other than the fact that he attended Brown University and he is the ex-husband of Kim Cattrall. Being in a relationship with her is the reason for his fame. Levinson studied at Brown University where he earned a Bachelor of Science degree. He then went on to the University of California where he acquired a Ph. D in Physics in 1983. After Levinson finished college, he went onto a career in the film and television industry He's also worked in various sound production roles, including that of an ADR supervisor while working in both television and film.

Why their marriage came to an end

Cattrall blamed the TV show, 'Sex and the City’ for her divorce. If you watched the show, you might have seen her playing the role of the sassy Samantha Jones but portraying the character came at a high price for Cattrall. The series’ filming ended her marriage with Levinson. Cattrall said that she was never at home and that her ex-husband got so lonely that he became upset and competitive. This made it hard for the pair to maintain a healthy relationship so both felt that it was best to end the marriage. After she broke up with her ex husband, Levinson, Cattrall tried to date other guys, but her role as Samantha hampered her dating life with men finding it difficult with her because of her on-screen role and real life. Levinson’s ex-wife looked at it as a double-edged sword because it was a great compliment and at the same time she wasn’t the same as that character. Samantha likes hanging out with different men, and Cattrall’s personality is different. However, many men her assuming she is like the character. Despite facing challenges for the character, Levinson’s ex-wife was proud of her character and being on the show to speak to the audiences in a very different way. Cattrall said that the shoe like that would have existed way before “Sex and the City” hit the TV screens. The show gave women the opportunity to express themselves. The show aired from 1998 to 2004, and the first spin-off was released in 2008.

He is a physicist that became a directpr

For Mark Levinson, a feature-length documentary is the same as a scientific experiment. He starts to sketch the story he wants to tell like he would write a hypothesis. Once that's done, he shoots the footage, that being his data. After that, he processes the footage in the editing room to determine if the story can be narrated and the hypothesis proved. He has this approach because he is a particle physicist-turned-filmmaker. He was worked at CERN as a scientist before starting his career in Hollywood. He said that he was trying to represent the world around him and he added that in physics, the language they used was math, but painters, musicians, scriptwriters and directors represented the world in a way that moved them and gave their audience an insight.

They wrote a book together 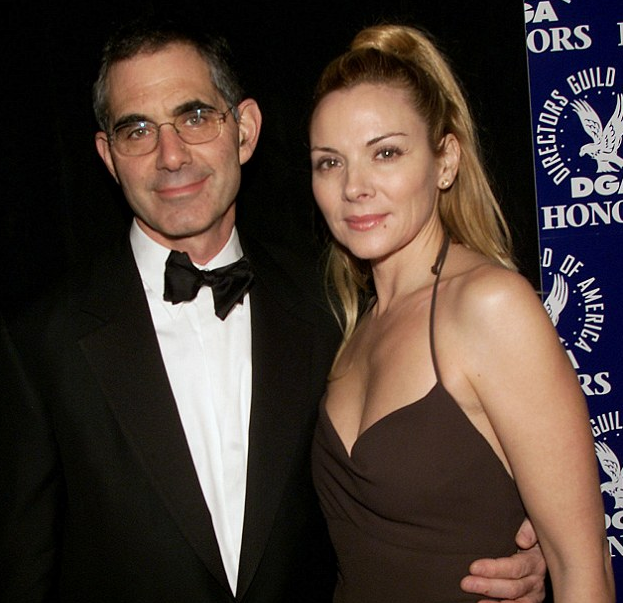 You wouldn't have thought that the director could write a book, but truth be told, he was very good at it. At their age, both being over 55, they each had experience in matters when it came to sex and romance. At the time, Cattrall was on the show, 'Sex and the City' where sex was always in the air so it had a positive impact on the book The book they published was named 'Art of the Female Orgasm,' and it was published in 2002. It was written for those who needed tips on how to stimulate their women in the bedroom while improving their love life.

Levinson felt that a non-scientist would not have captured the humanity in 'Particle Fever' the way he did because the non-scientist would have been overwhelmed by the science that they didn't understand. Levinson was already very comfortable with the subject matter which meant he was able to concentrate on the story he wanted to tell. He stated that he moved into film making partly to tell stories about human beings but he still believed that physics was phenomenal and that it lacked the support it needed to be understood. The documentary was awesomely done and followed up by another Levinsoon film called 'Prisoner of War.' 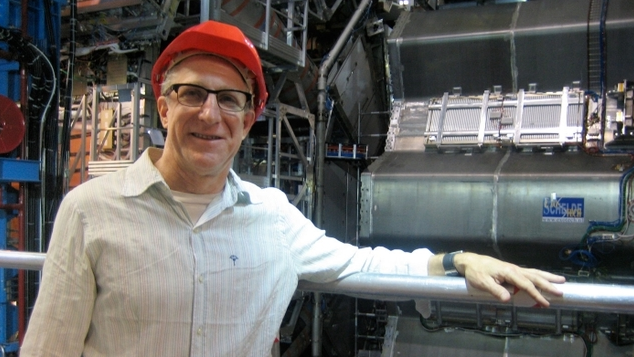 Levinson hasn’t released any documentaries lately, but he's keeping himself busy doing other things, he might even direct again one day.