D'Nysha was one of the 20+ contestants on the 22nd season of 'The Bachelor,' but there is much more to her than what was shown on the TV show. One of the first facts any fan of hers should know if that her full name is D'Nysha Norris, but she sometimes goes by the name Nysha. While she looks so young, her actual age is 30. She is from Belton, South Carolina. She is a nurse, but her life is anything but boring and plain, she did sign up for a reality TV show, after all! Before going on 'The Bachelor' she mostly used dating apps. We can't help but wonder if her experience on the show has changed that.

Life on a TV show

D'Nysha is earning fame as of late because of her recent appearance on the 22nd season of the TV show: 'The Bachelor.' This new season began on January 1, 2018 and it's still going on today. Right now, the bachelor for this season of the 'The Bachelor' is world famous race car driver, Arie Luyendyk Jr., (age 36) who was on a season of the related TV show "The Bachelorette" about five years ago. Now Arie and D'Nysha are looking for love. D'Nysha obviously hopes to find it with Arie, but (spoiler alert) that wasn't the case. D'Nysha was voted off a few episodes ago, but she left before her heart was broken... in the first episode of the season. 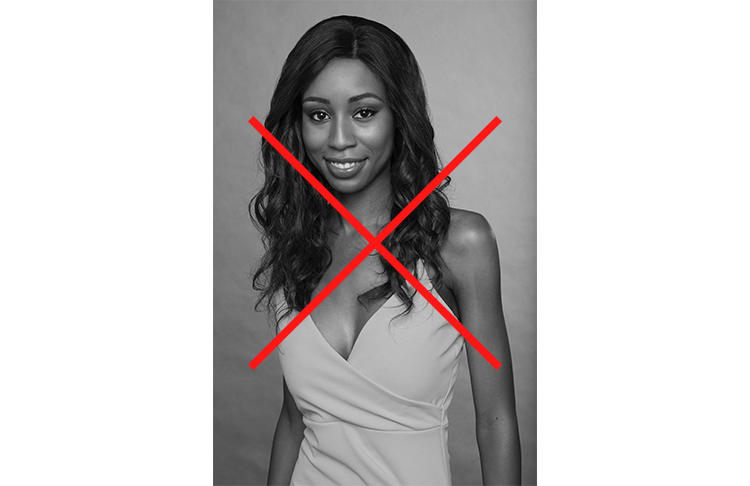 While on the show, D'Nysha worked her hardest to win Arie's affections, but the other girls were just more Arie's type. As of the end of February, the three remaining contestants on 'The Bachelor' are Becca K., Kendall, and Lauren B.

Right now, D'Nysha's net worth is currently unknown. Since she is a nurse, it is likely that she has a relatively average net worth, compared to other nurses, but not the net worth of a celebrity. 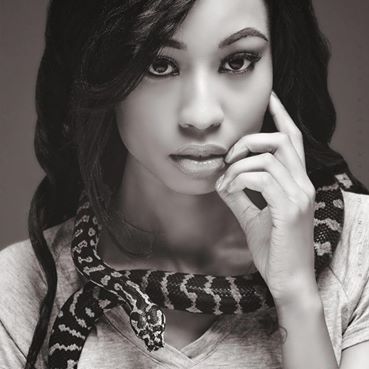