Who is Natalya Voronina? 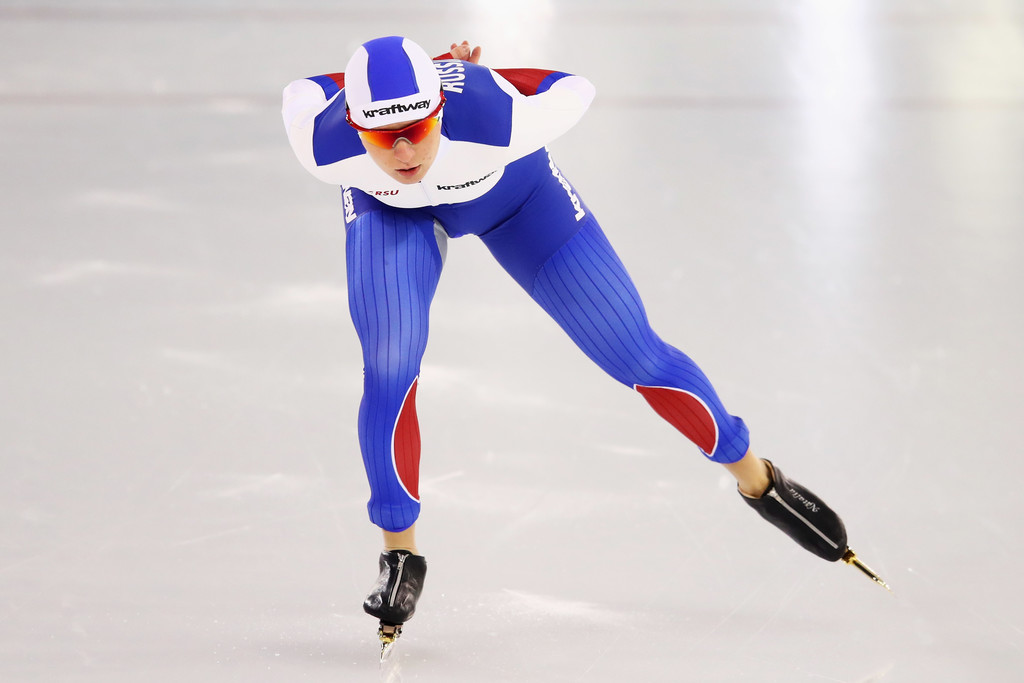 For those who don't know, Natalya Sergeevna Voronina is a 23 year old Russian speed skater. She is the current Russian record holder for both the 3000m and the 5000m events. She has competed in three World Championships, in which she helped her team bring home the bronze medal all three times. In 2018, she competed in her first Olympic Games, bringing home the bronze medal once again for Russia. Perhaps you saw Voronina compete during the Olympics or perhaps you saw her name on the news or Facebook. Maybe you stay updated on the grueling sport that is speed skating. If you go to any fan page for the Olympics, you will see Natalya Voronina's photo plastered multiple times over the articles about speed skating. The photo below is one example. It is one of many photos taken at the 2018 Olympic Winter Games. 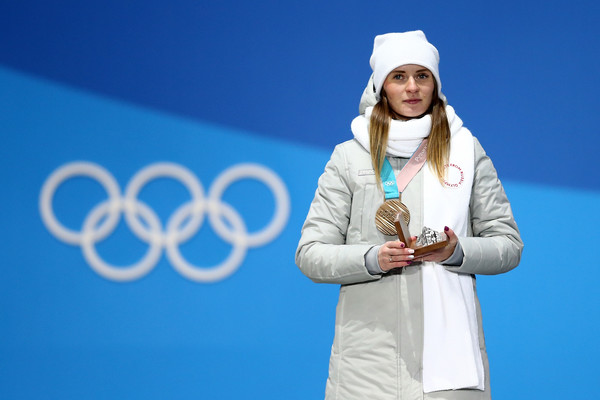 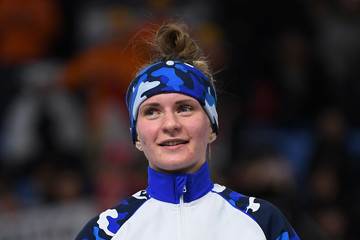 Natalya Voronina began speed skating in 2001 at the young age of six and quickly made a name for herself. Besides an athlete, Voronina is also a student at Minin University in Nizhyny Novgorod, which is her hometown, located in her home country of Russia. She also skates at Minin University as well. She fulfilled a long time goal this year when she competed in the 2018 Olympic Winter Games in Pyeongchang. Like most people her age, Voronina can be found on social media, such as Facebook, which can be translated into any language for easy following. 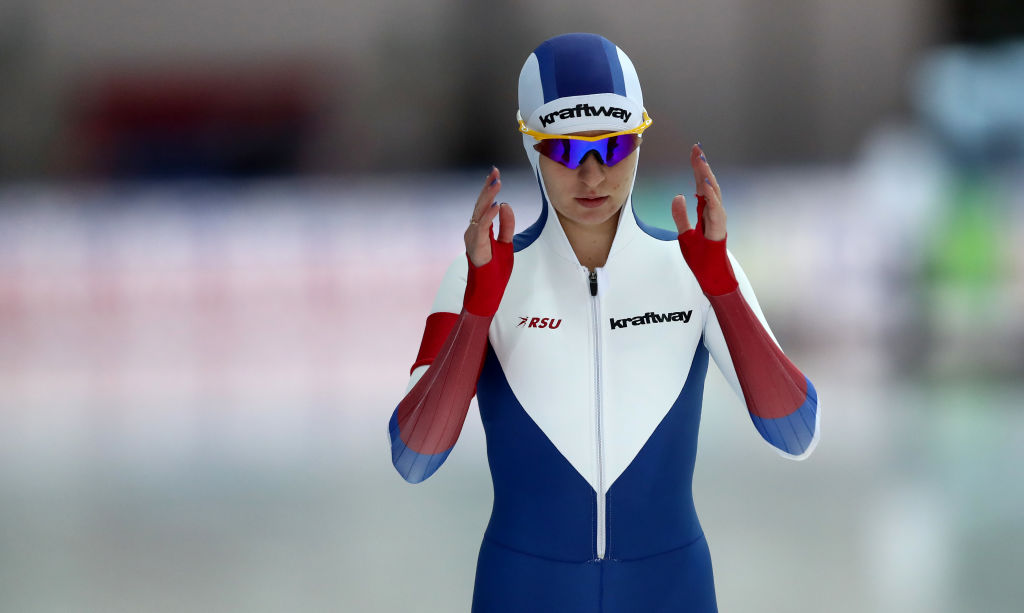 Not many people can say that they are a Russian record holder, but Natalya Voronina can. This is just one achievement in a list of achievements that is impressive for anyone, especially someone so young. Her most notable achievements include placing third in the 3000m event in 2015 in Calgary, Canada at the World Cup. That same year, Voronina finished at an impressive second place in the 5000m at the World Cup in Salt Lake City in America. Of course, her debut at the 2018 Olympic Winter Games ended in a successful bronze medal as well. The award of Master of Sport of International Class in the Russian Federation is yet another feather this young athlete has in her cap. Quite an achievement for a rookie!

Natalya Voronina's resume is impressive by any standards. She is a talented athlete with a bright future ahead of her. It is clear to see that this accomplished athlete has a lot left to show and it will be interesting to see Voronina again in four years at the 2022 Olympic Winter Games.