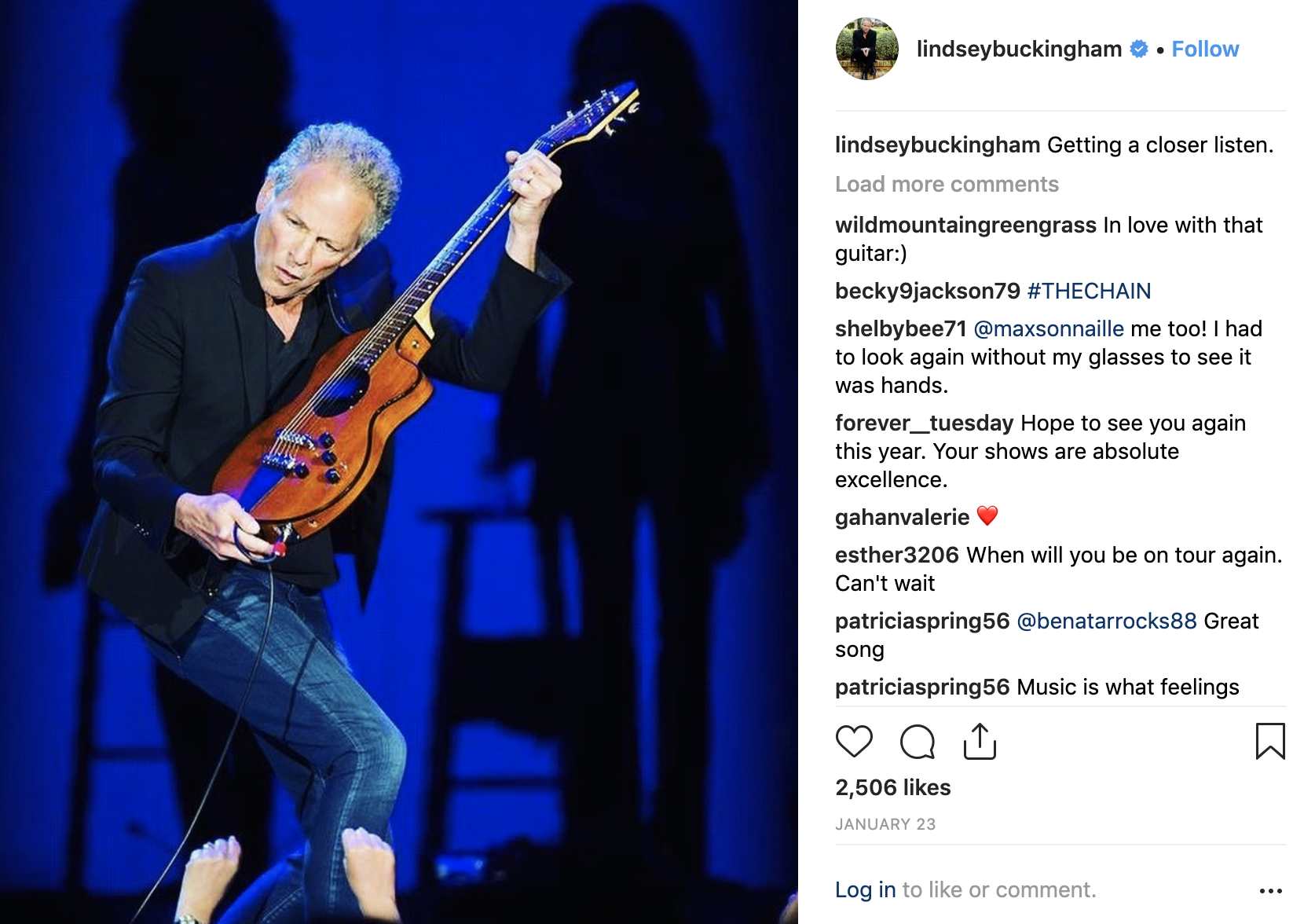 Born in 1949, Lindsey Adams Buckingham celebrates his birthday on October 3rd. He is an American musician, singer, songwriter, and producer who is best known as the lead guitarist and one of the vocalists of the musical band 'Fleetwood Mac' from 1975 to 1987, and then again from 1997 to 2018. Apart from his long tenure with the band Fleetwood Mac, Buckingham has also released six solo albums and three live albums which were a raging hit. As a member of Fleetwood Mac, he was inducted into the Rock and Roll Hall of Fame in 1998. 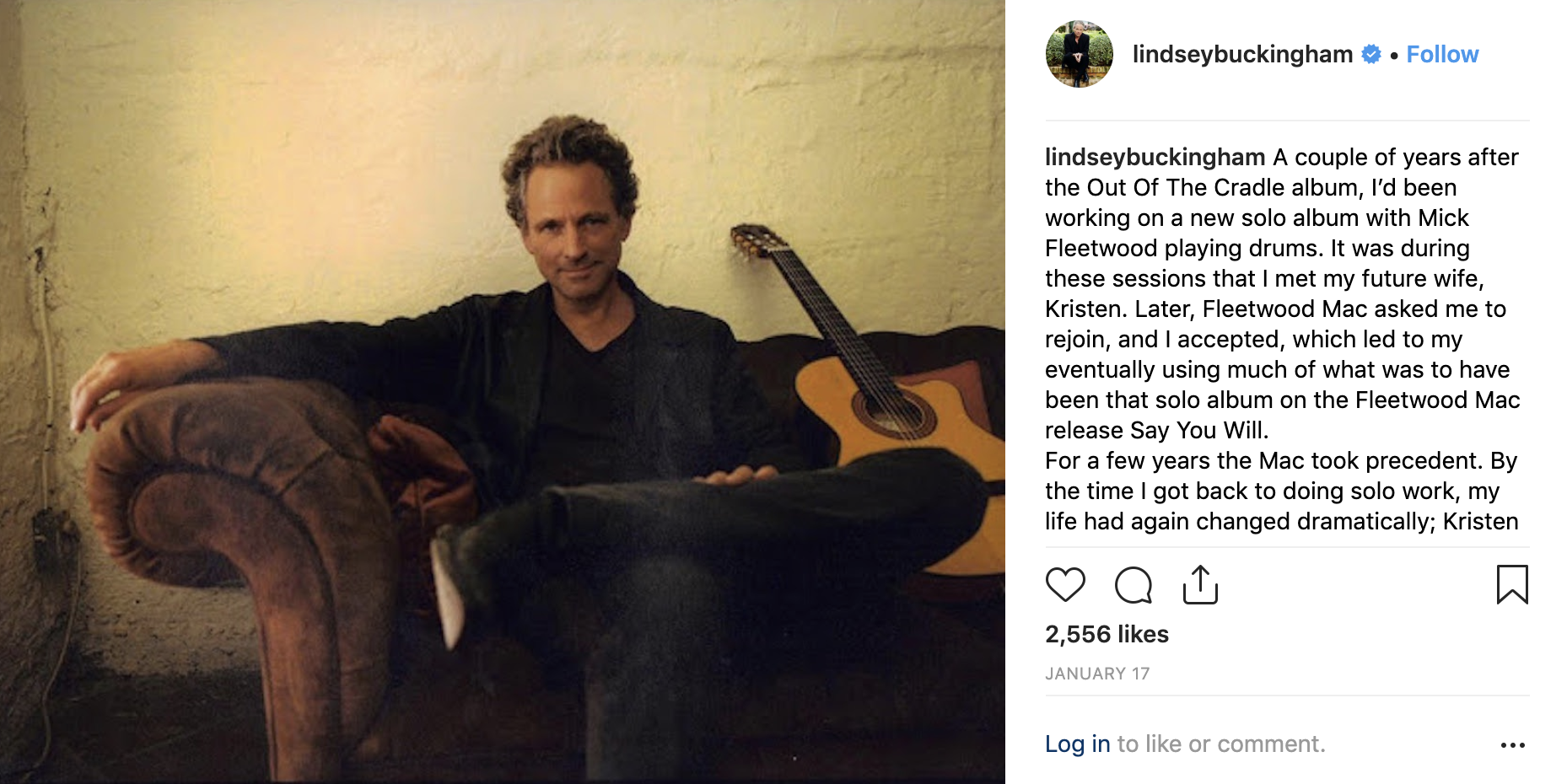 In 2011, Buckingham was ranked at the 100th position in the Rolling Stone Magazine's 2011 list of "The 100 Greatest Guitarists of All Time". Buckingham is also known for his fingerpicking guitar style which is quite unique. Fleetwood Mac, the band that established Buckingham on the map of success, had been performing since the late 1960s. The band began as a 'British blues' outfit led by Peter Green. The band experienced several problems after their leading man, Peter Green left the group. Buckingham was then invited to join Fleetwood Mac in 1975 as the lead guitarist. After joining the band, Buckingham insisted that Stevie Nicks should join the band as well. The duo then became the face of the famous group and the band saw its peak period with them as the frontmen.

Theirs was a very messy romantic relationship. The duo continued to sing songs and romance while Buckingham's future wife, Kristen Messner would work as an official photographer of the band standing few feet away from them. Their tumultuous relationship ended when Messner was pregnant with Buckingham's first child. 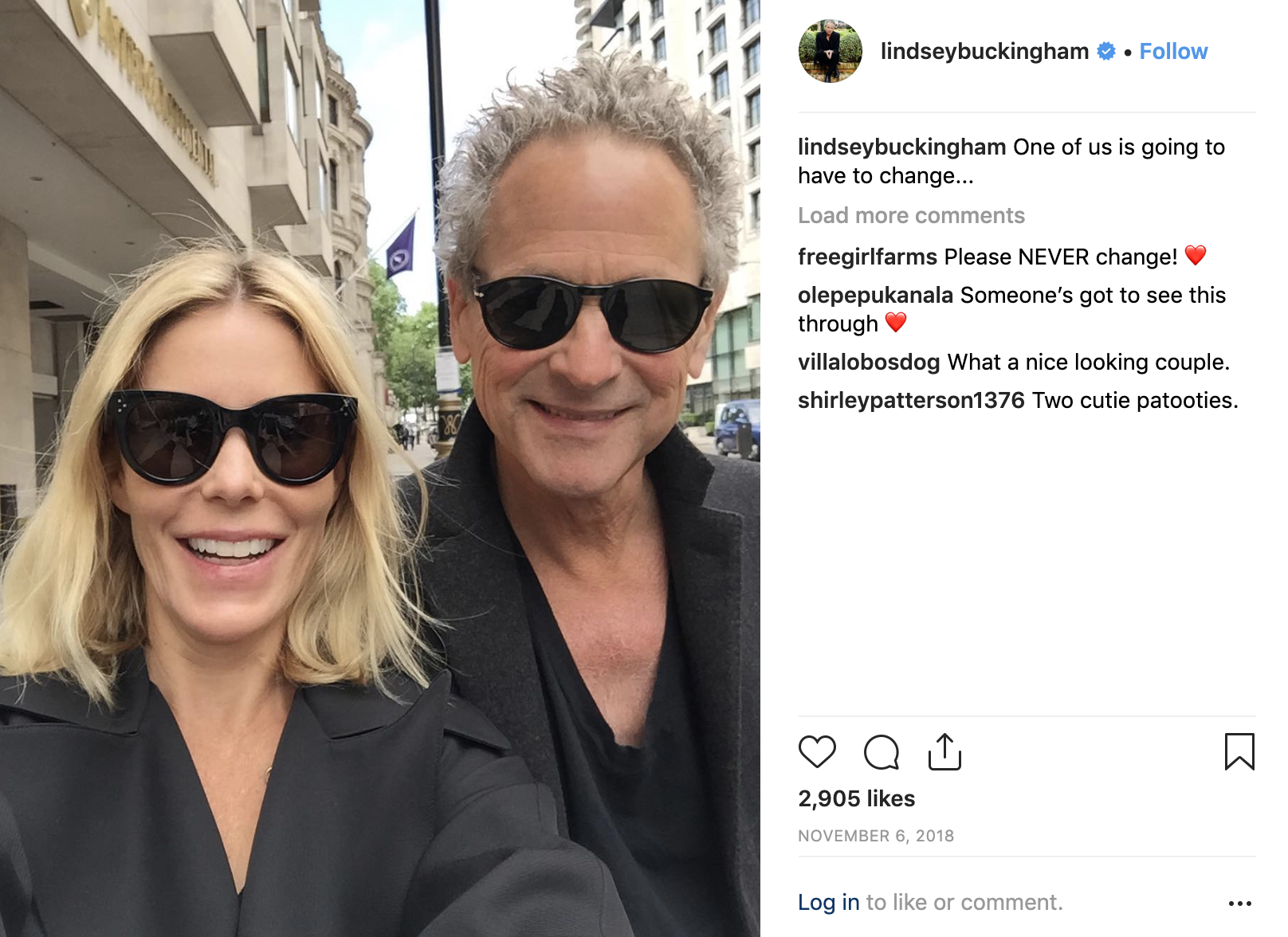 There was this multi-platinum 'Rumors' album during their period. But as every good thing has to last, the band faced some personal conflicts and as a result, Buckingham left to focus on his solo career. In an interview later, he also revealed that he waited for a long time for Nicks and decided that it was time to let go and move on in life. He also mentioned that he was aware of peers and co-workers who become parents and eventually screw up the lives of their kids. He therefore put too much effort into his family life and today is happily married. 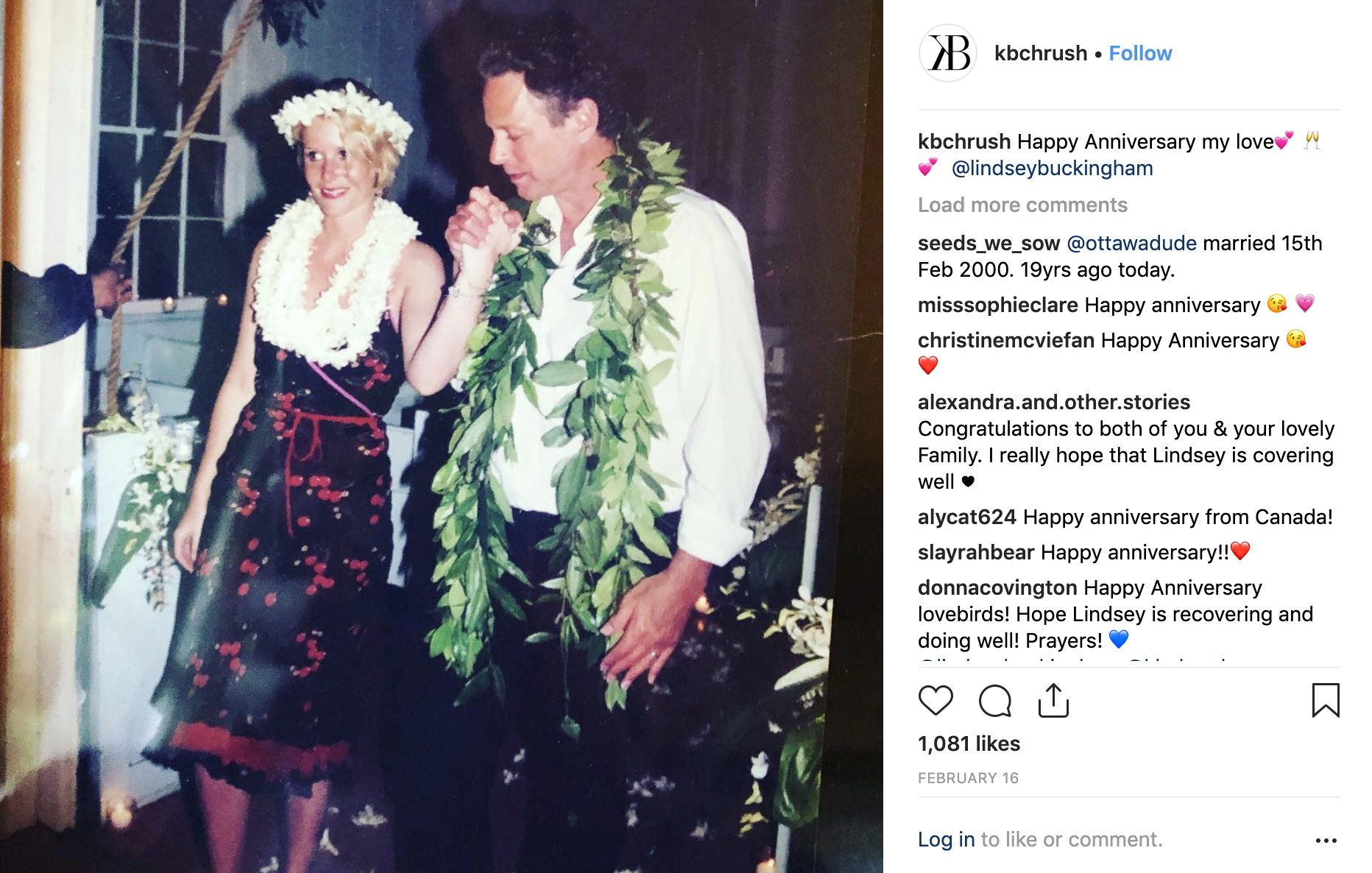 As luck would have it, the members were meant to unite again. They were invited in 1993 at the inauguration ball for President Bill Clinton. The former band members approached Buckingham then who was performing some vocals on one track of their album Time. Buckingham rejoined the band in 1997 and then went ahead with them for a live tour and coming up album, 'The Dance'. Buckingham recently announced his departure from the band on April 9, 2018, and will be replaced by Mike. 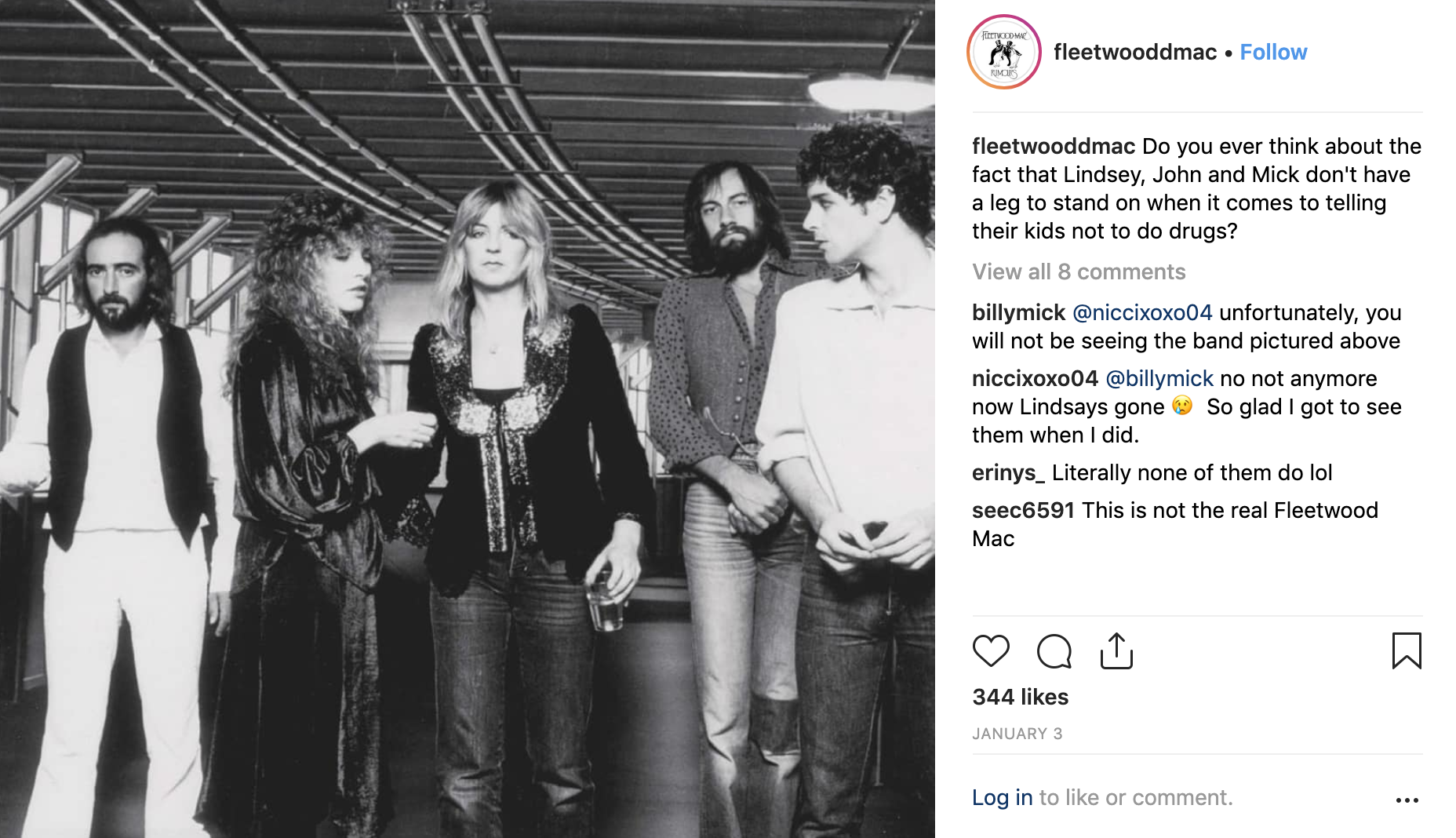 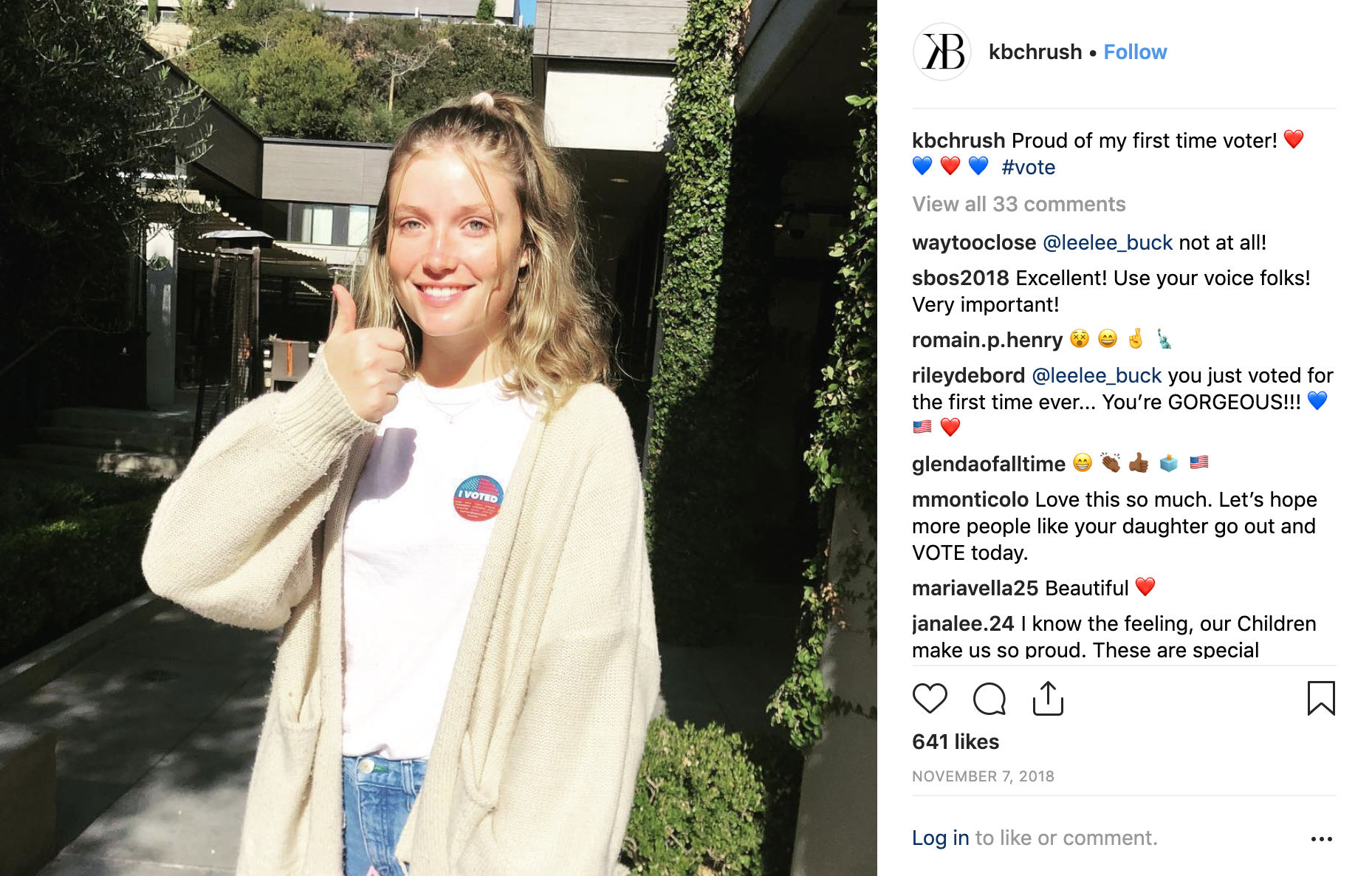 On July 8, 1998, Buckingham's girlfriend, Kristen Messner, gave birth to their first child, a son, William Gregory Buckingham. Buckingham and Messner soon married in 2000. She later gave birth to a daughter, Leelee, the same year. Their third one, daughter Stella, was born on April 20, 2004. Buckingham's song, "It Was You" from his 'Under the Skin' album pays tribute to all his children by using their names. 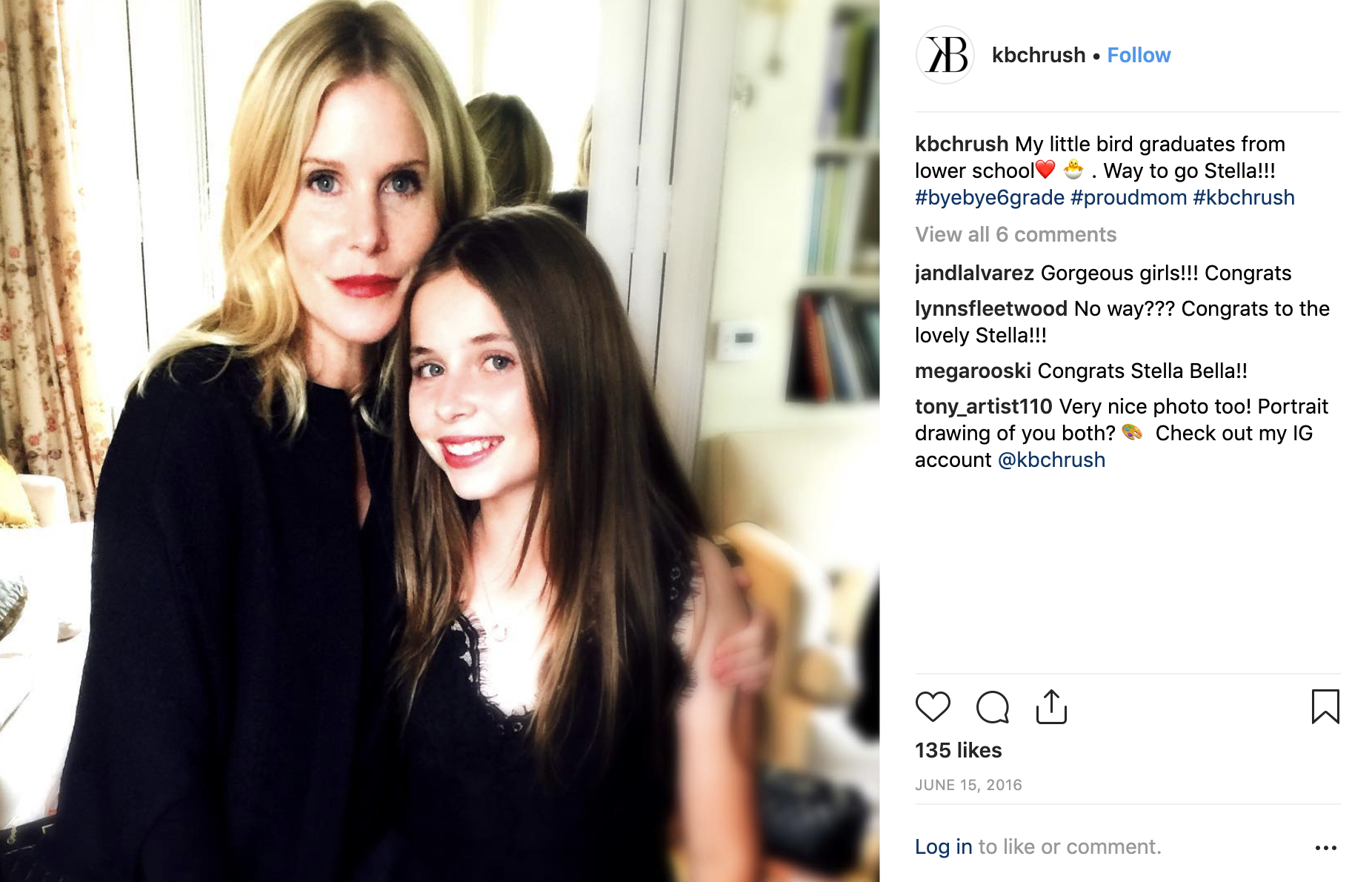 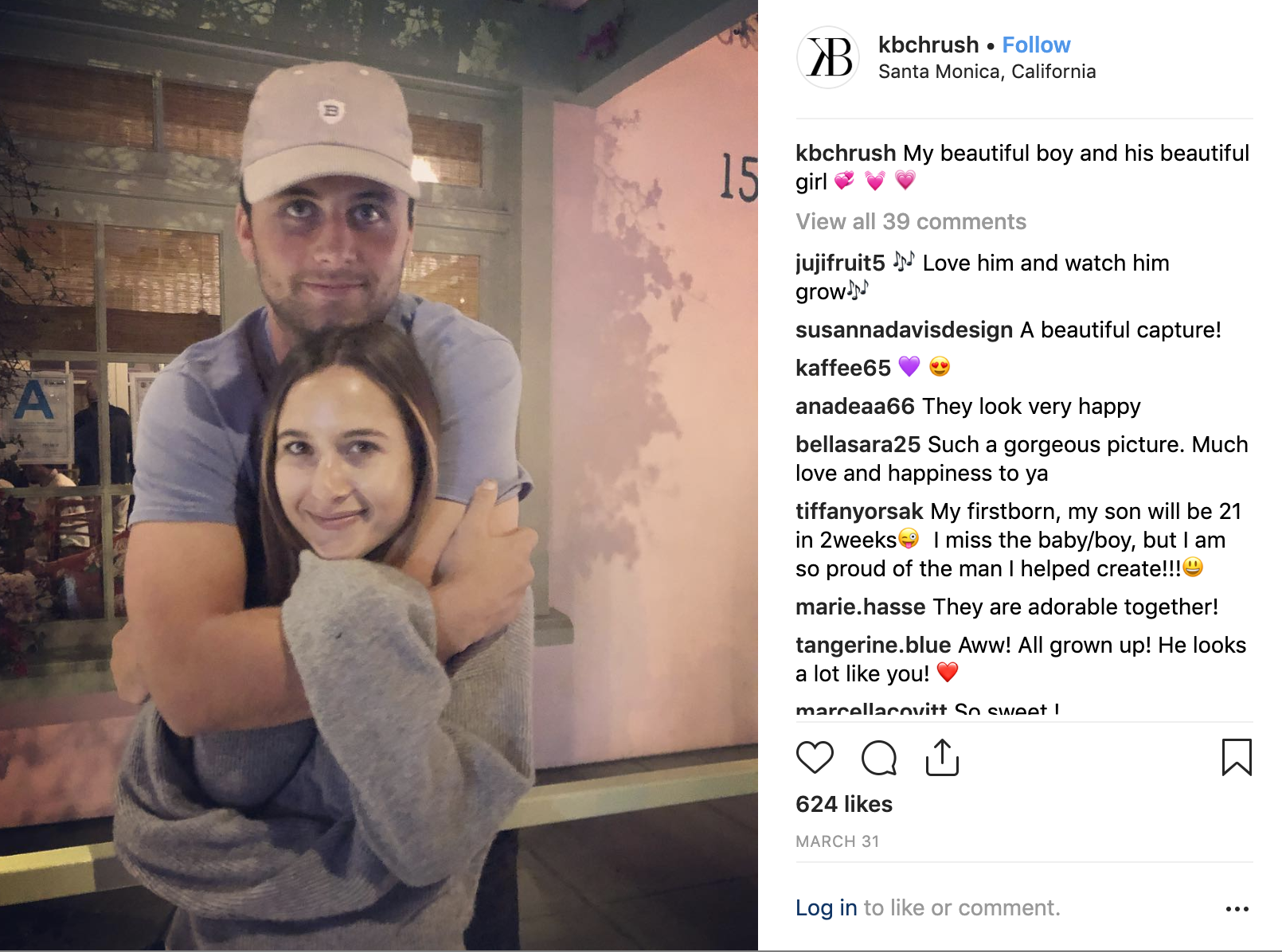 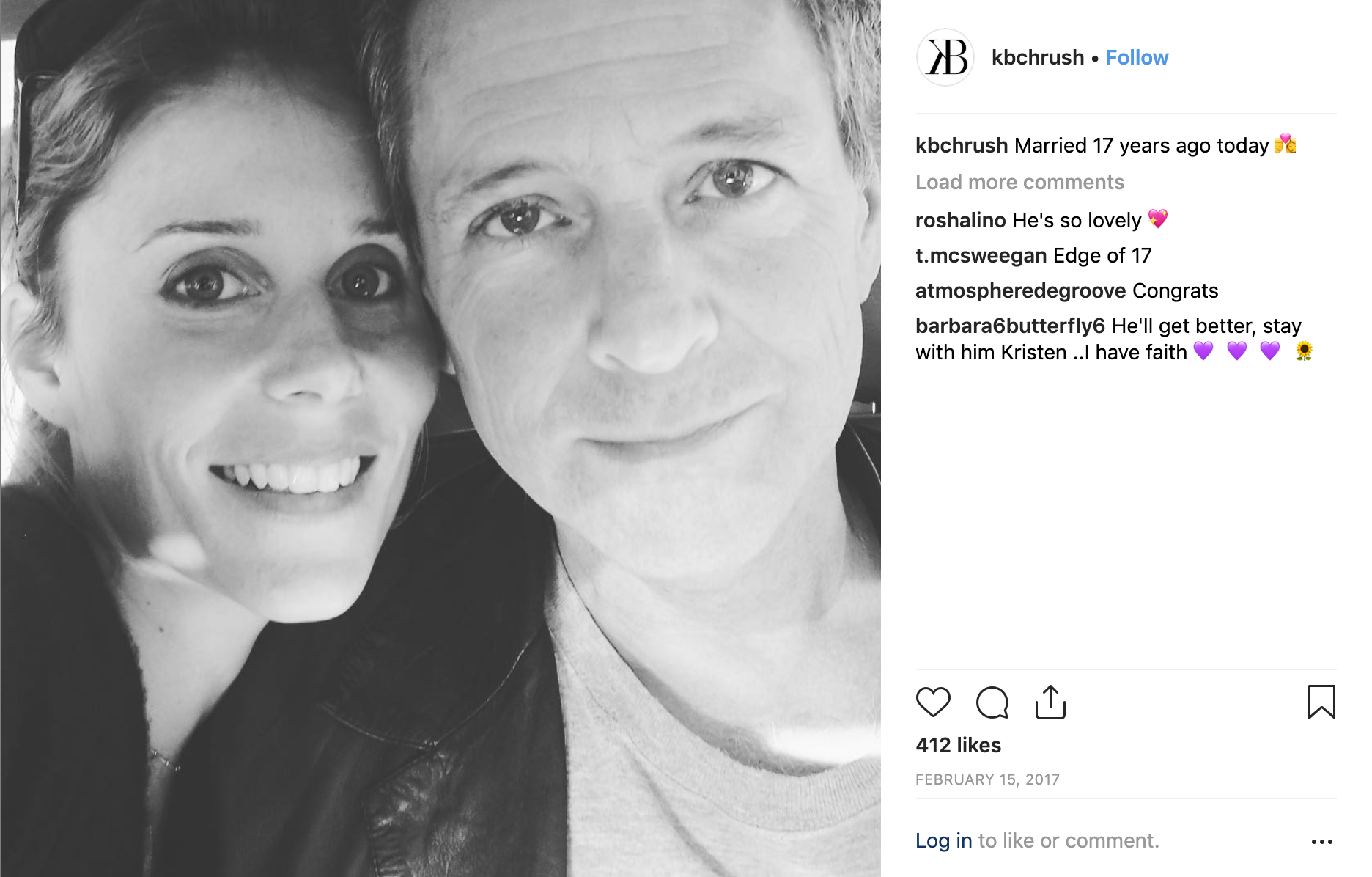 Lindsey is was initially living in his very old house but when Kristen Messner was pregnant with their third child, he realized the need for a bigger house. He put his old house on the market and started his search for a permanent family house. The couple then decided to redo their newly bought house and turn it into their preferred type of home. "Back then, people didn't build houses that were out of proportion," says Kristen, a photographer by training.

Kristen Messner met her husband on a shoot for one of his solo albums. She used to work as a photographer. "Sitting outside while you watch your kids play ball on the lawn--you can't beat it," she says. Kristen Messner and Lindsey Buckingham have been married for more than 21 years now. Lindsey one said on his marriage with Messner, "I was lucky enough to meet a woman who kicked my ass," said Buckingham about his wife. "It's been a great gift." He added that the long marriage has given him strength and stability in life.

Kristen Messner might be accessing her Instagram account via a private name and hence not many photos of Messner are available. There are a few photos of the couple uploaded by fans on Instagram.