All About Emily VanCamp

Born on the 12th of May in 1986, Emily Irene VanCamp is the third child of Robert VanCamp and Cindy VanCamp. She was born and raised in Port Perry in the Greater Toronto Area of Ontario. Emily VanCamp has two older sisters, Katie and Alison, and one younger sister, Molly.

From a teen actress to a top star, Emily VanCamp has accomplished a lot in her career as an actress. Emily VanCamp had her very first role on a TV show was as a minor character on "Are You Afraid of the Dark?" The actress' first movie role was in 2001's "Lost and Delirious." Emily VanCamp played the role of Allison Moller, the younger sister of Victoria "Tori" Moller, played by fellow Canadian actress Jessica Paré.

Emily VanCamp landed her first major role on the mystery TV show "Glory Days" as Sam Dolan. That's why it's not surprising that she immediately landed a main role on the TV show "Everwood." Emily VanCamp portraying the character of Amy Abbott with "Everwood" airing from 2002 to 2006 and has a total of four seasons and 89 episodes.

Emily VanCamp did a very memorable TV show "Brothers & Sisters." The show aired from 2007 to 2010. VanCamp played the role of Rebecca Harper, a photographer. She was a main character from the first until the fourth season of the "Brothers & Sisters." "Revenge" aired from 2011 to 2015. Here, Emily VanCamp portrayed the character of the main protagonist Emily Thorne, who is originally known as Amanda Clarke.

Emily VanCamp is currently the lead star on the TV show "The Resident" where she plays a nurse called Nicolette Nevan. "The Resident" is a medical drama that just started airing in early 2018.

Want to know more about Emily VanCamp and her Instagram? Check out her Instagram images, more like her gallery to discover more interesting things about the Canadian actress. 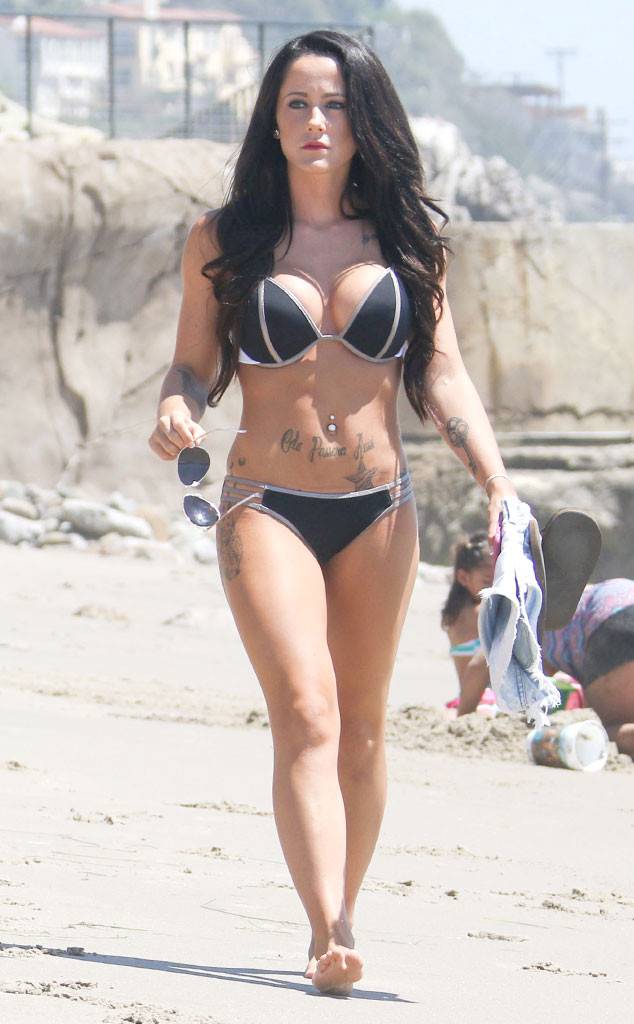 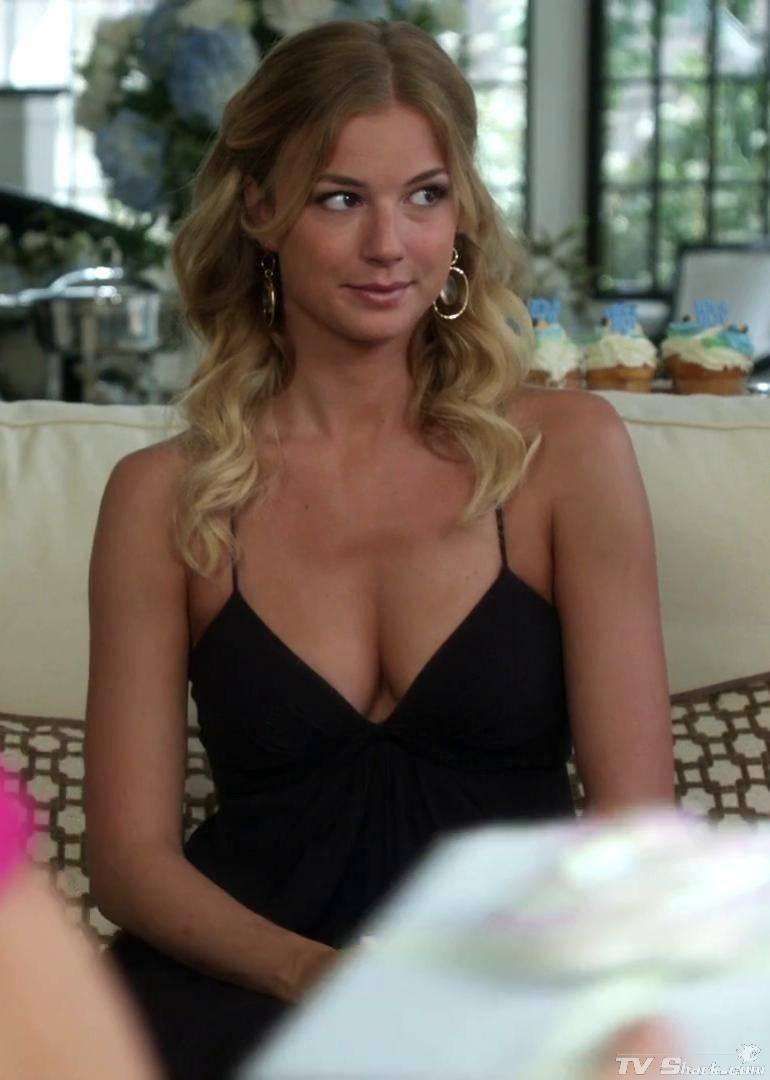 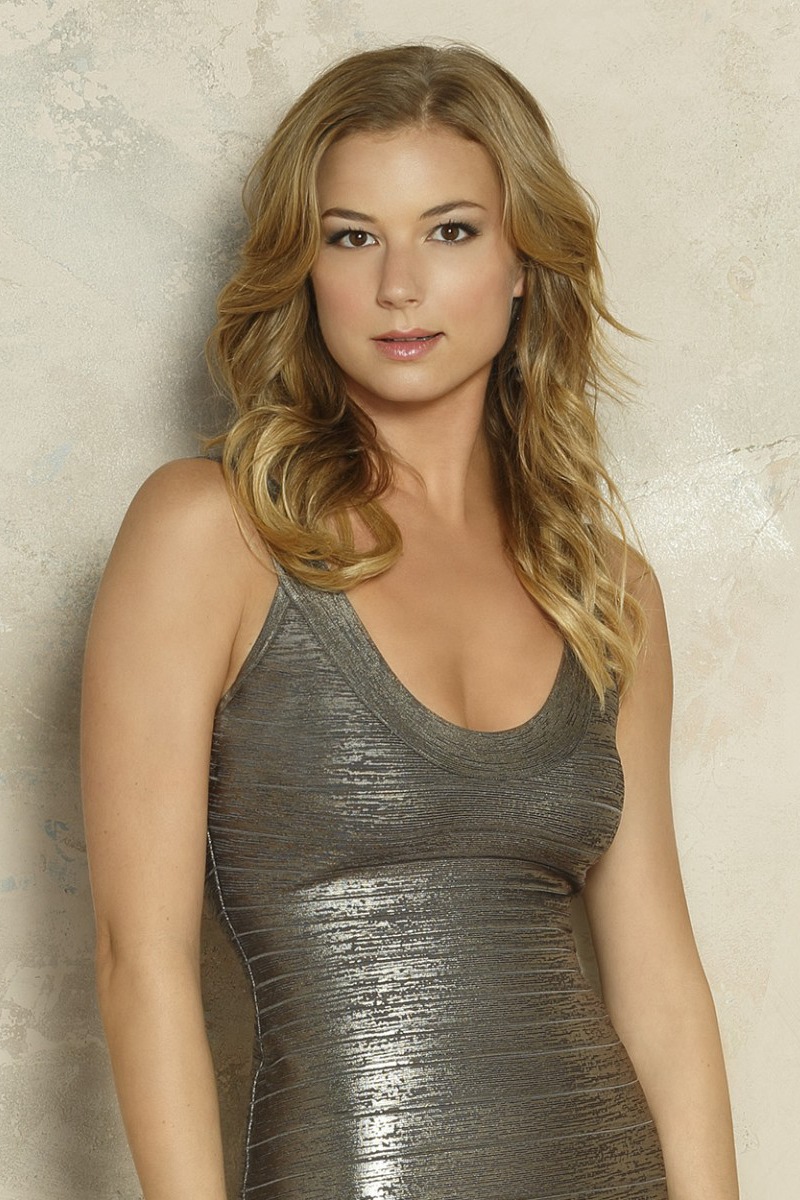 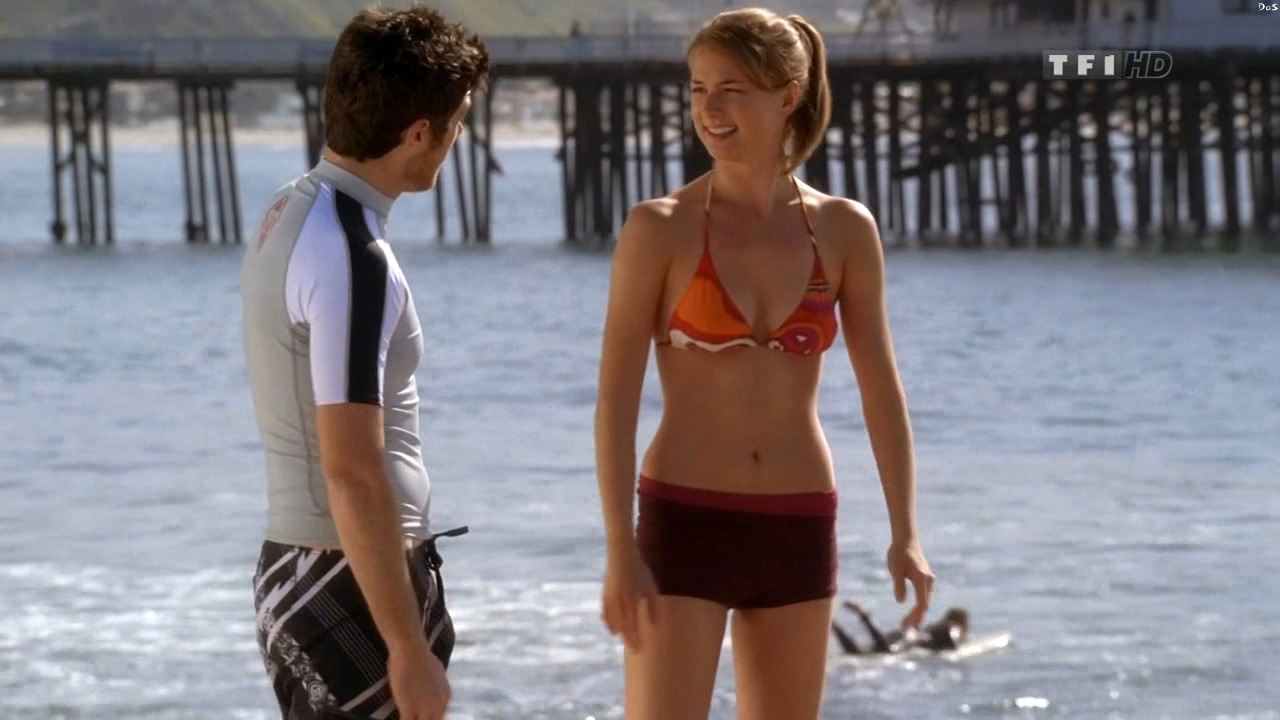 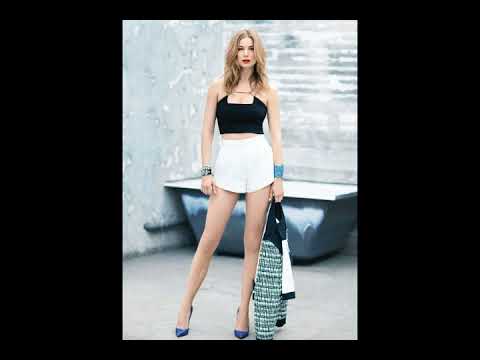 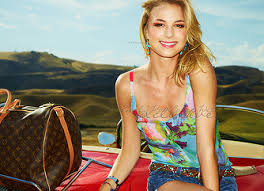 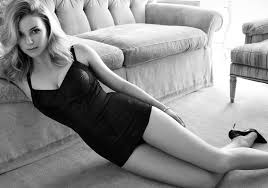 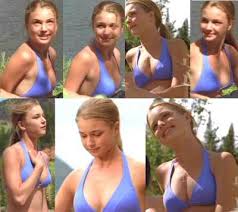 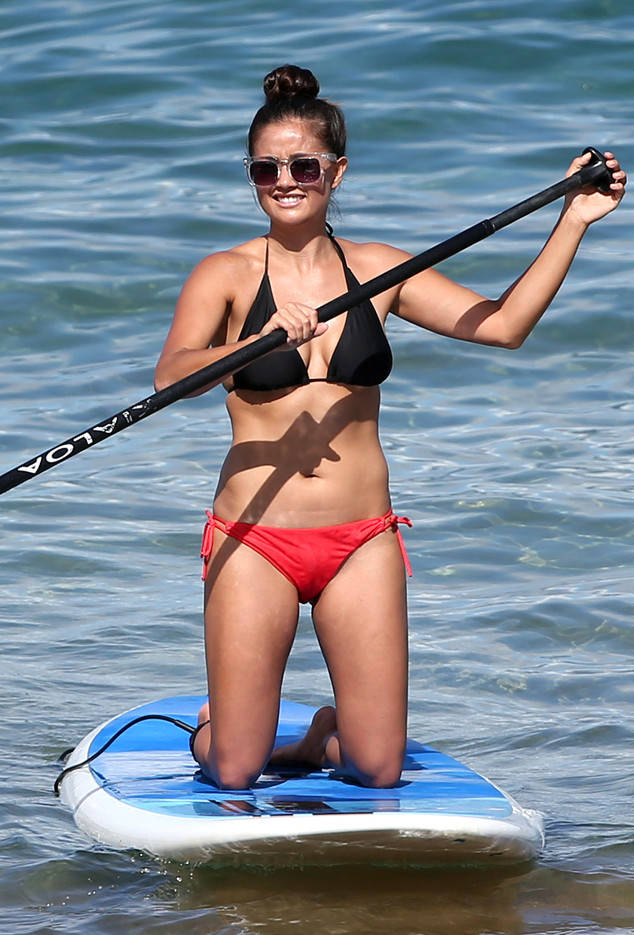 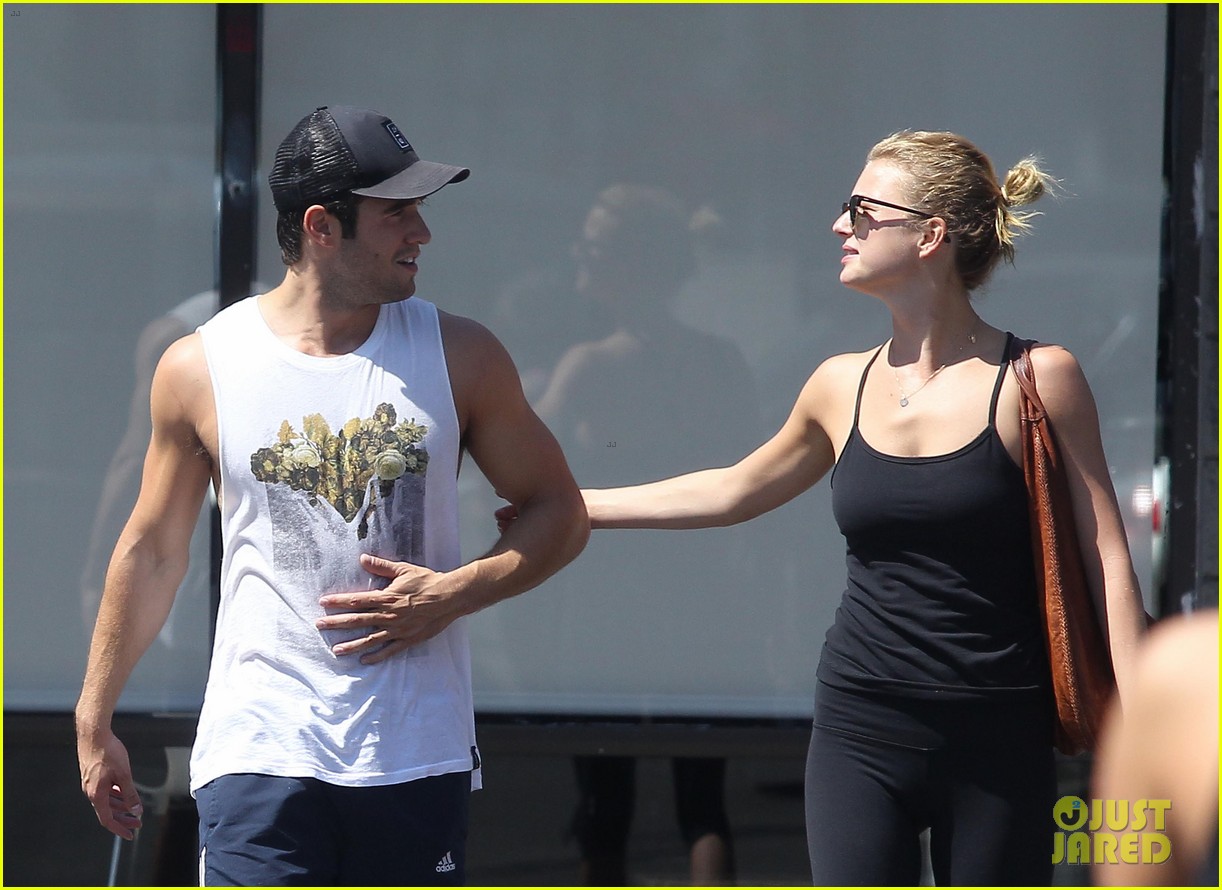