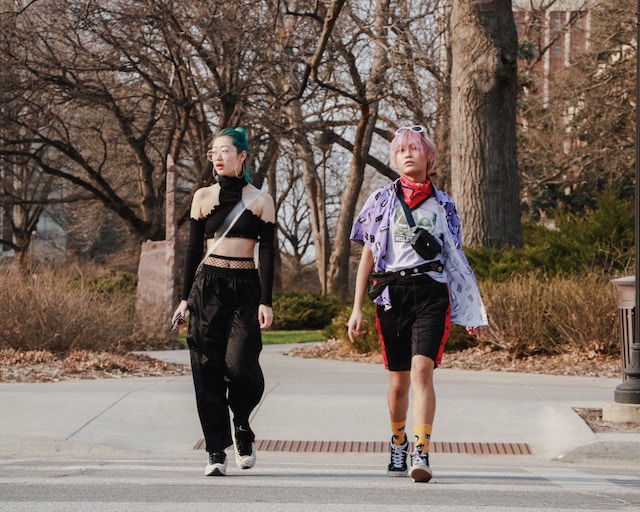 A garment that can’t be associated with a gender stereotype is considered androgynous. Of course, how you wear any piece of clothing can change whether it is perceived as masculine or feminine, but starting with fashion that is aimed at those avoiding gender stereotypes can make your androgynous look easier to attain.

Androgynous clothing doesn’t just mean wearing clothing that is typically assigned to the opposite gender. In fact, it is a celebration of the fact that many people are rejecting the idea that there even is an opposite gender! While some androgynous clothing is designed to disguise the gender of the wearer, other brands allow the wearer to embrace where they see themselves on the spectrum of gender identification. 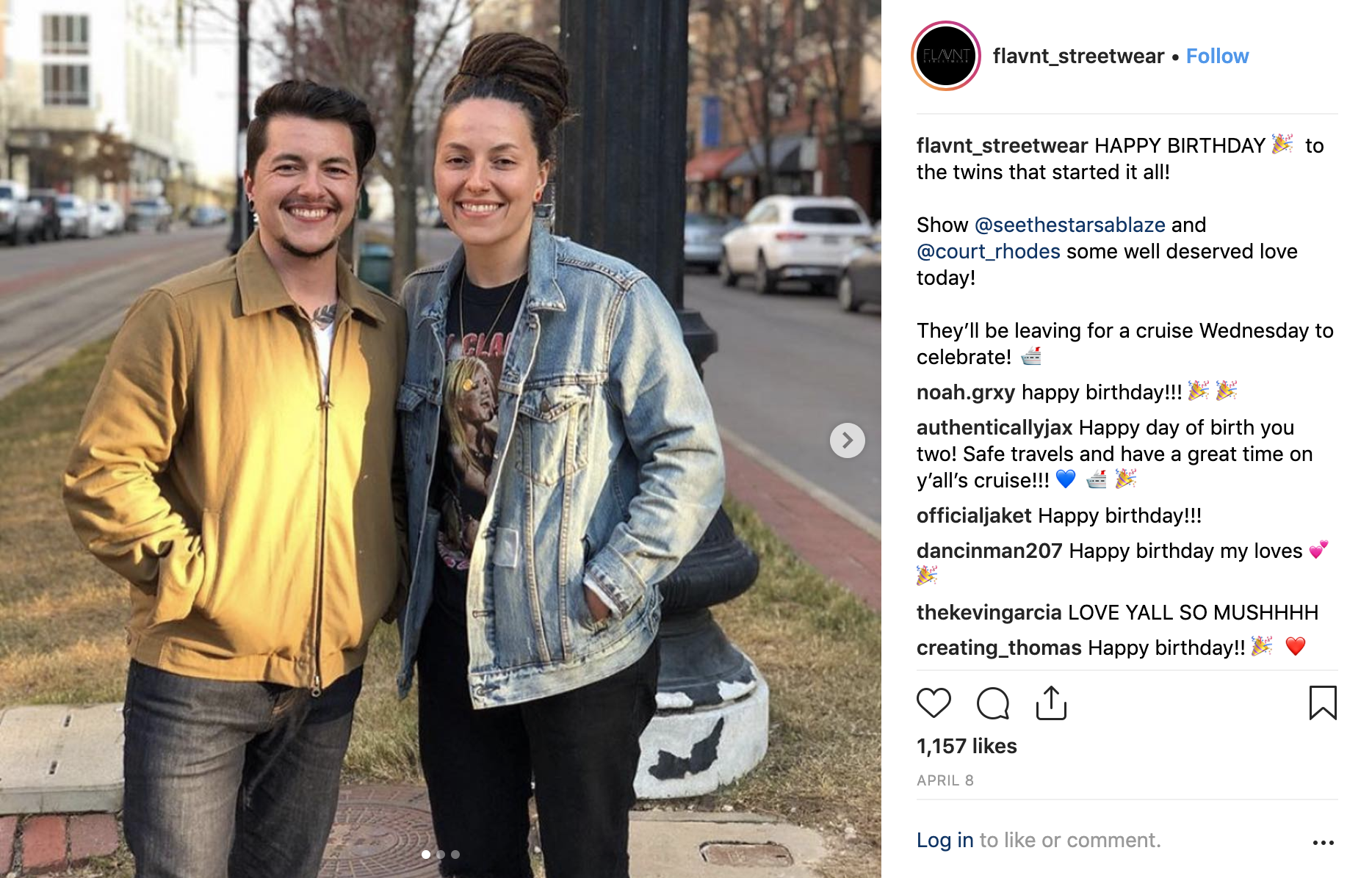 FLAVNT’s clothing was designed to increase body confidence and self-love in everyone who wears them. Their website is worth visiting not just for its clothes, but also because the clothing is modeled by members of the Central Texas Queer community. 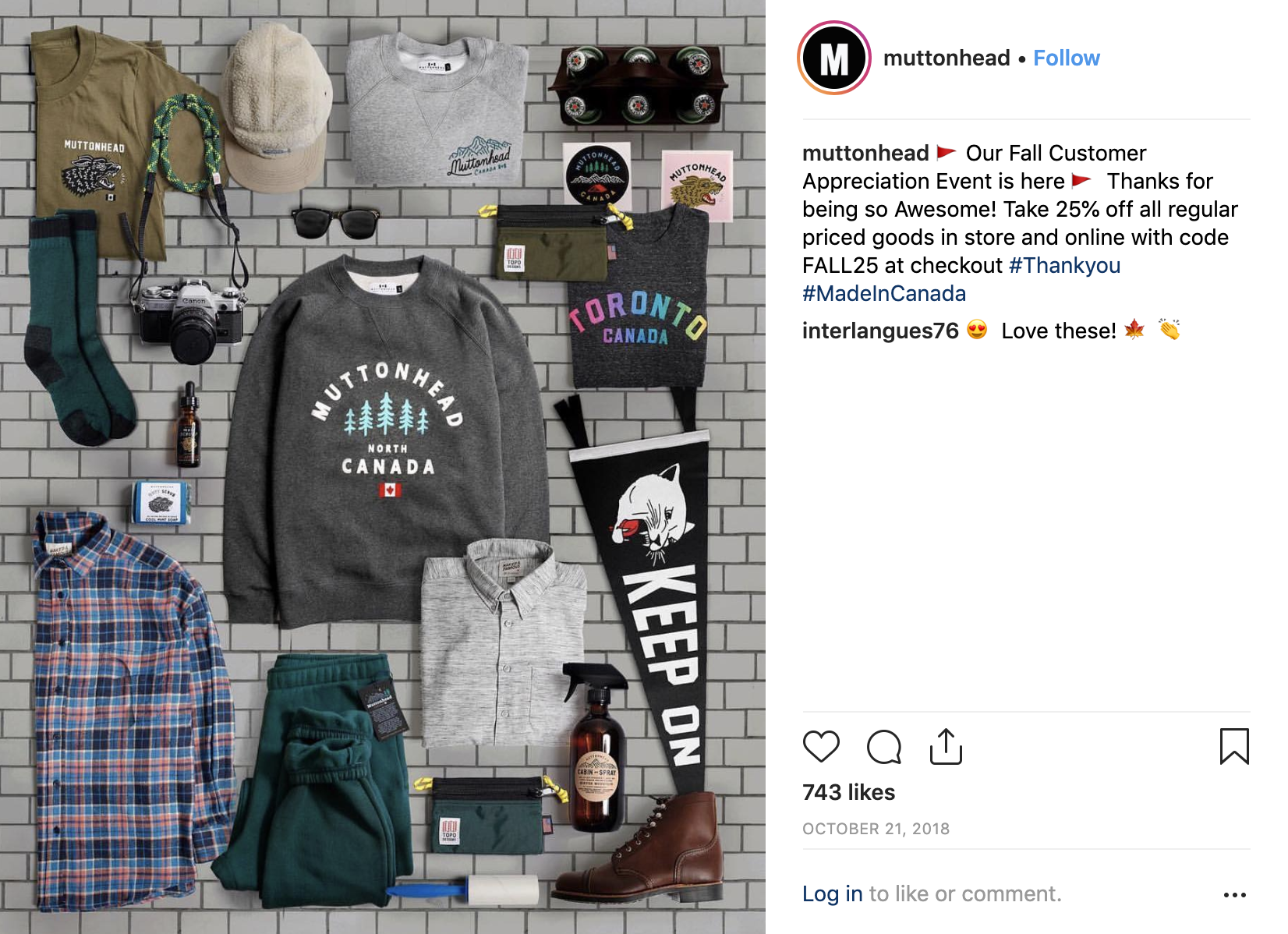 Muttonhead features affordable, locally made, fair-trade fashion. Their designs are unisex and are made for everyone. 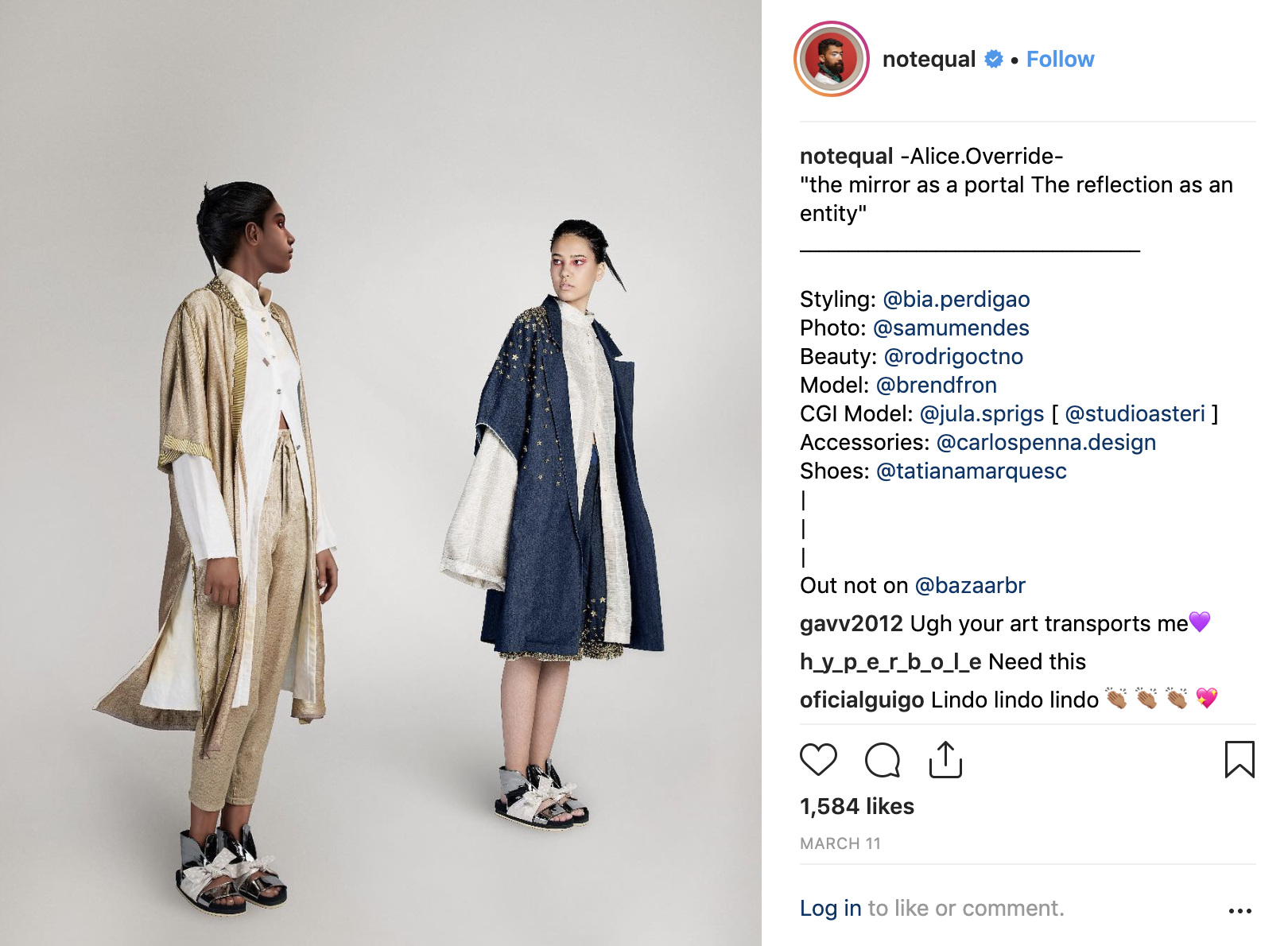 NotEqual’s clothing is unique and designed to not indicate if the wearer is a man or a woman. Their mission is to create “rational” fashion. While NotEqual’s garments are not cheap, shoppers with a tight budget should consider investing in one or two of their boldly shaped garments to start building their androgynous wardrobe; then filling it out with more affordable pieces. Their styles are available for purchase in their online store. 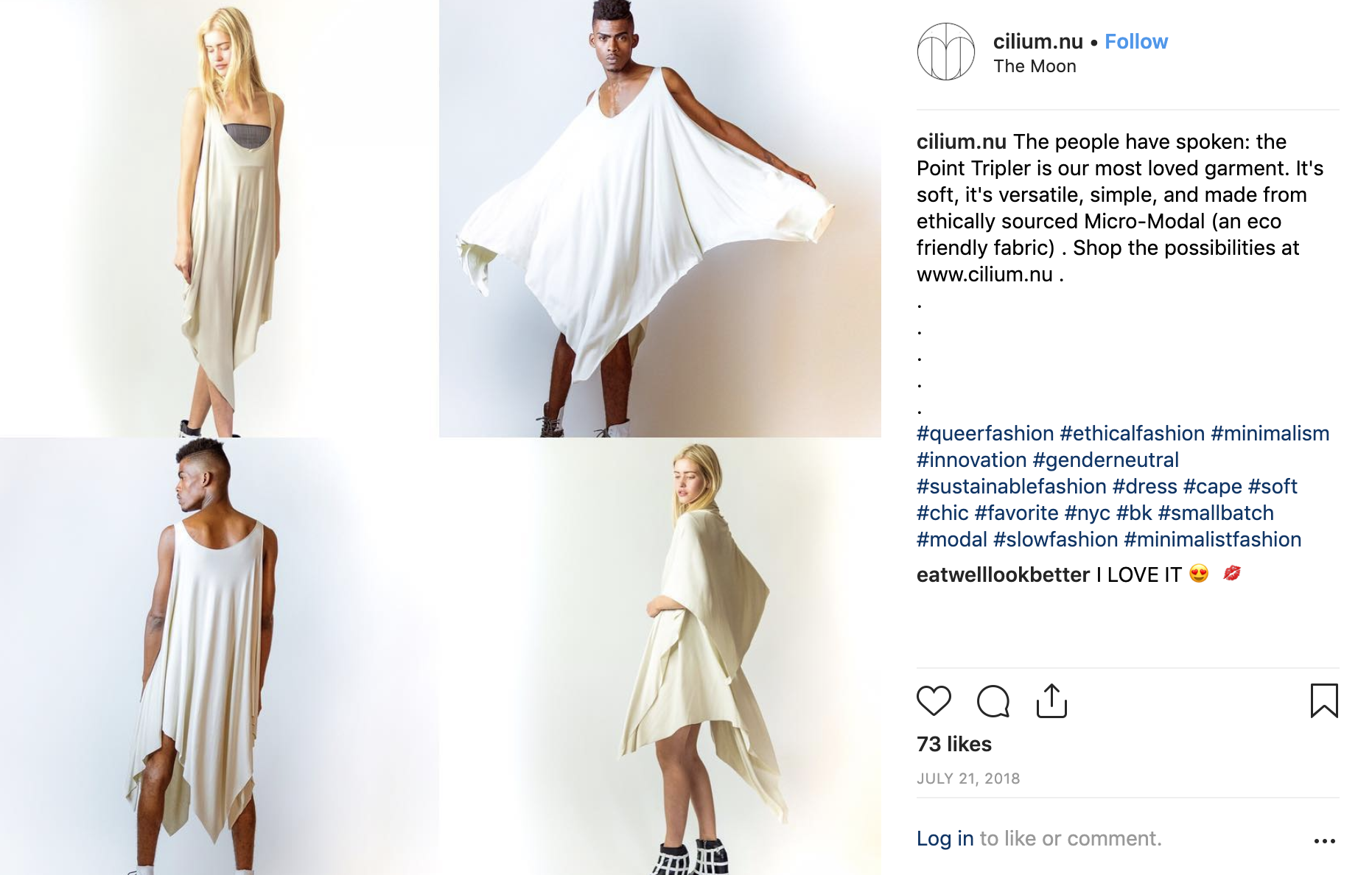 Jessica Lapidos and Tom Barranca created Cilium, former known as TILLYAndWILLIAM, an experiment in clothing that is gender neutral. Their minimalist designs are also not cheap, but they are worth building a wardrobe around. All of their garments look cutting-edge, on a man or a woman.

Related Article: How To Rock The Bohemian Style Fashion For Men 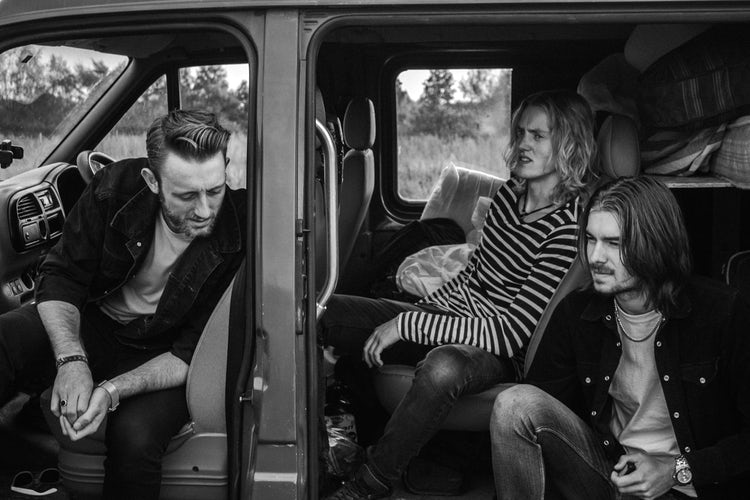 Ideals of Bohemian center on the free-spirited pursuit of life, love, and almost anything under the sun that also... 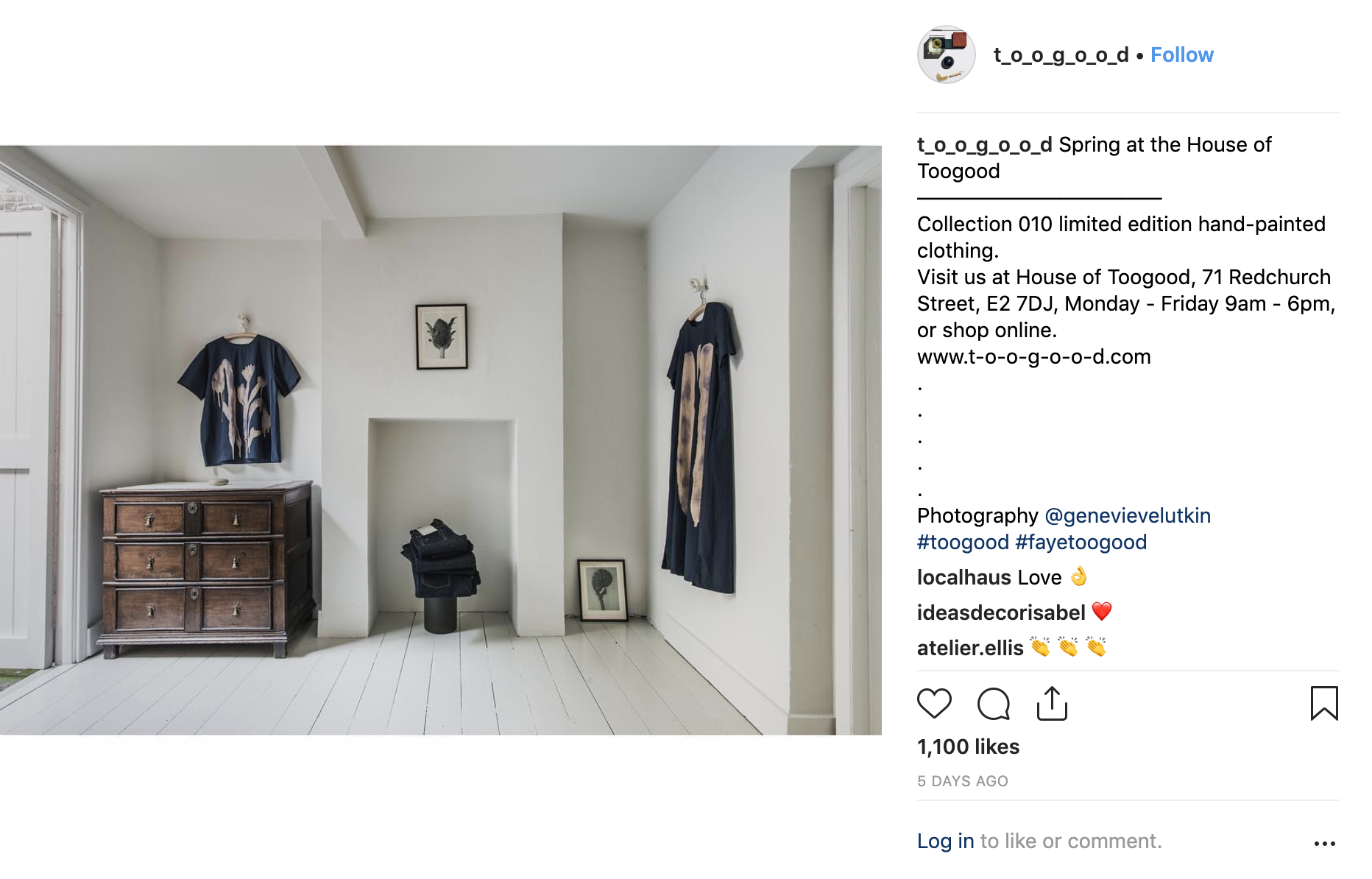 Sisters Faye and Erica Toogood are known for their fierce, unisex outerwear looks. The brand is available on the website FarFetch. 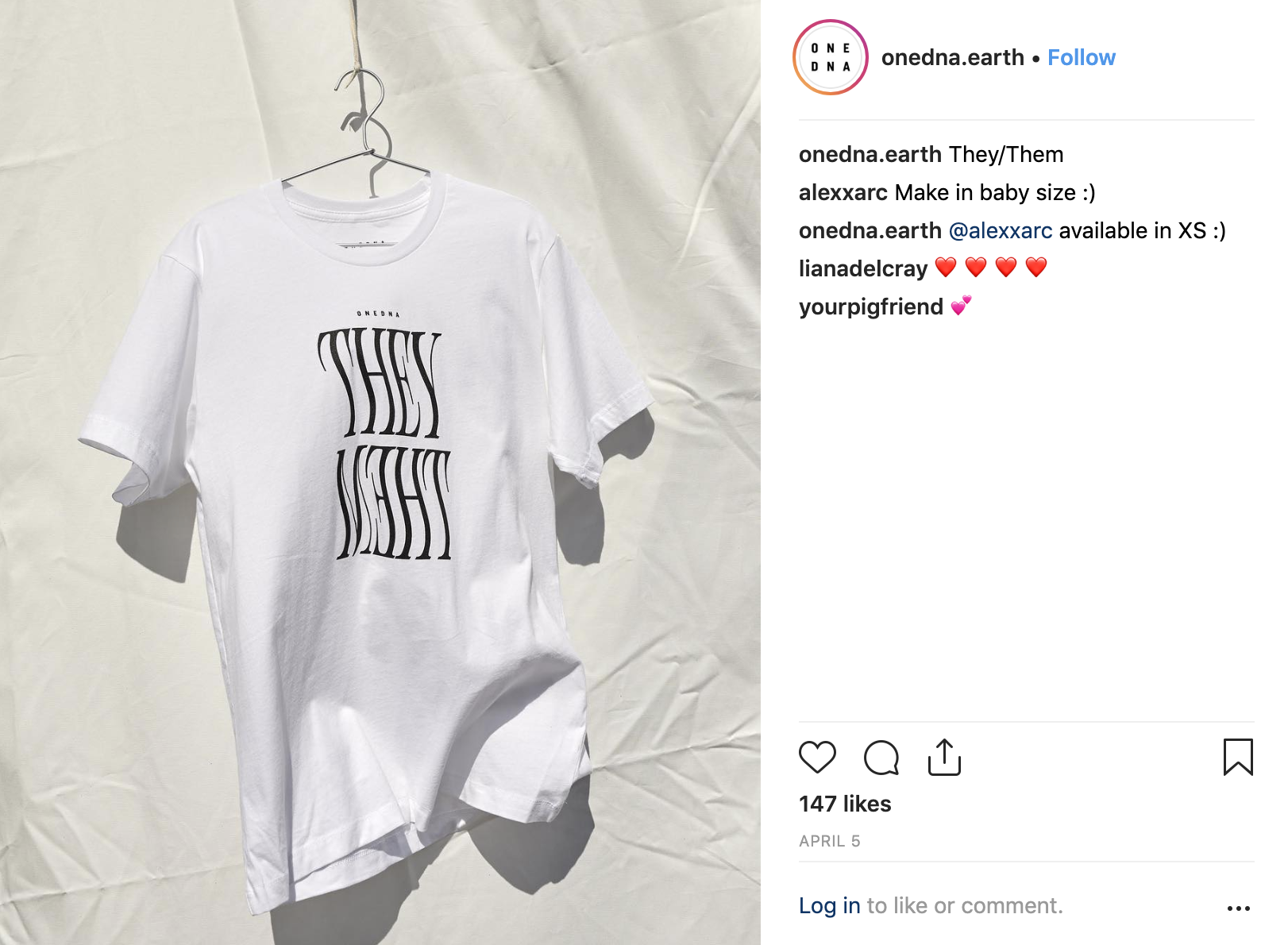 One DNA’s sleek collection was designed to include wearers of any age, gender, or race. They are all reversible. Iceland is the inspiration behind it all! 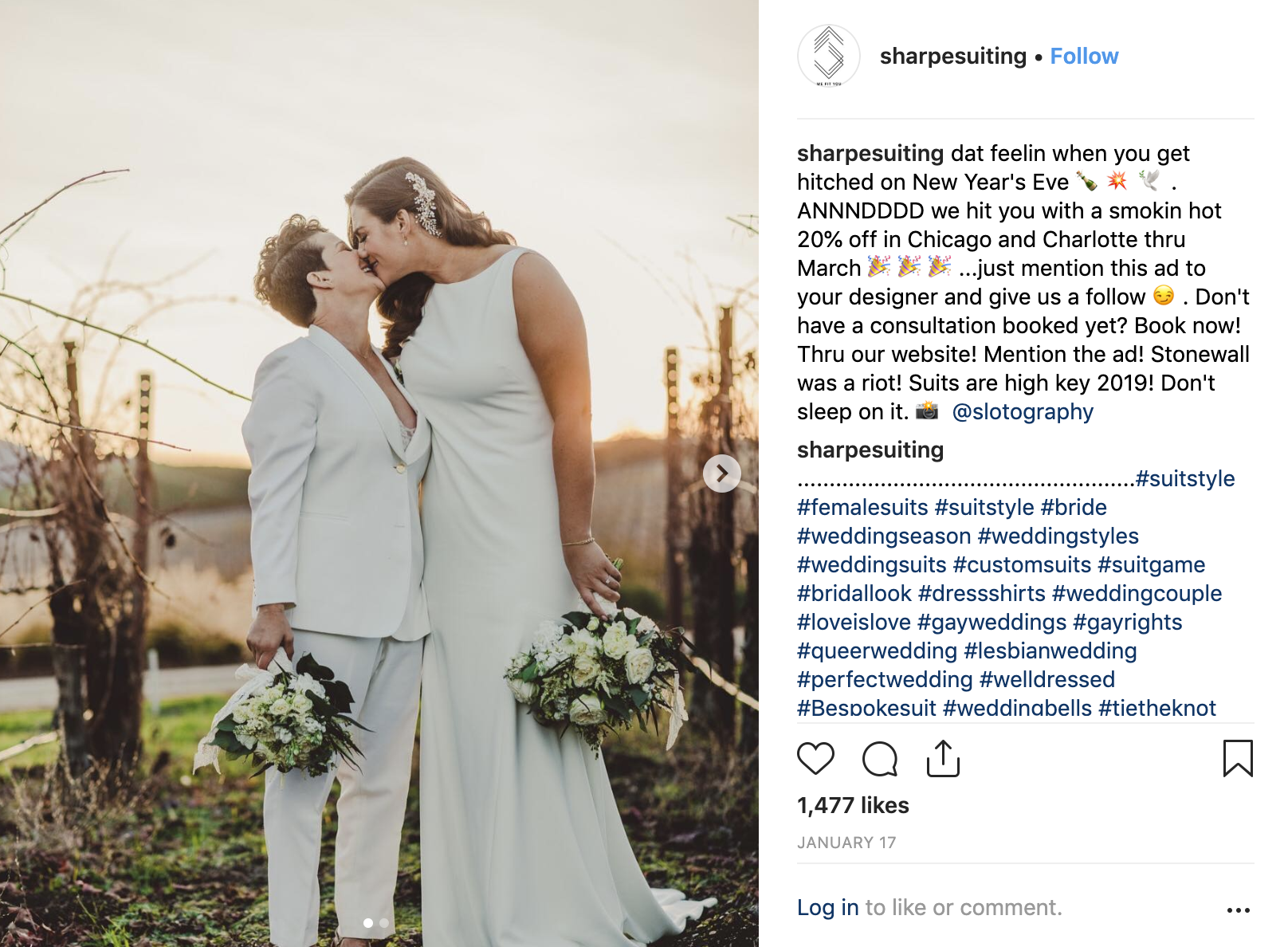 Have you heard of Andropometrics? It is a custom-tailored suiting process specifically designed for gender queer fashion enthusiasts. 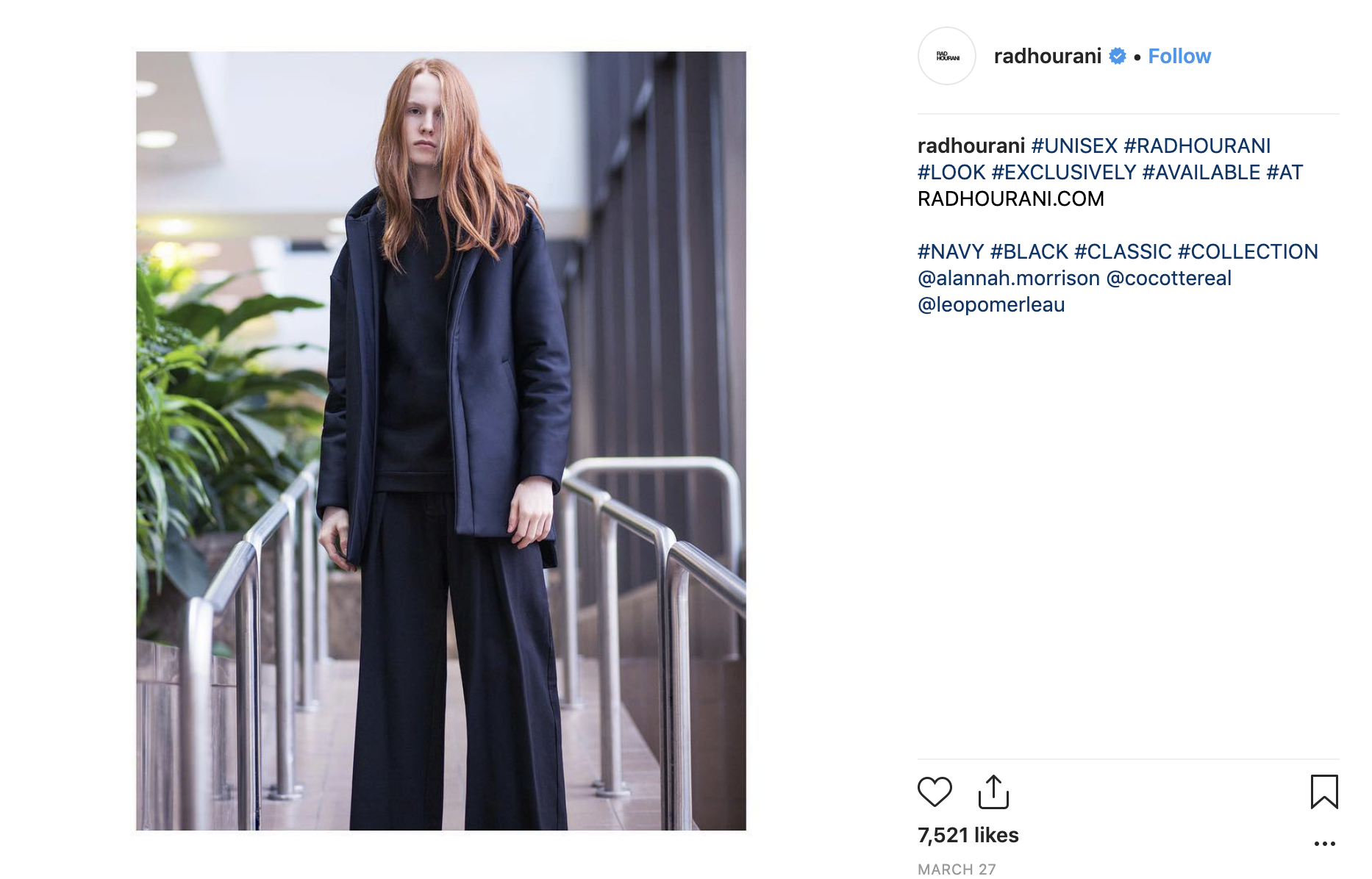 This Canadian designer creates beautiful, unisex garments. He says that is clothing is designed to “celebrate neutrality as a defining human trait”. 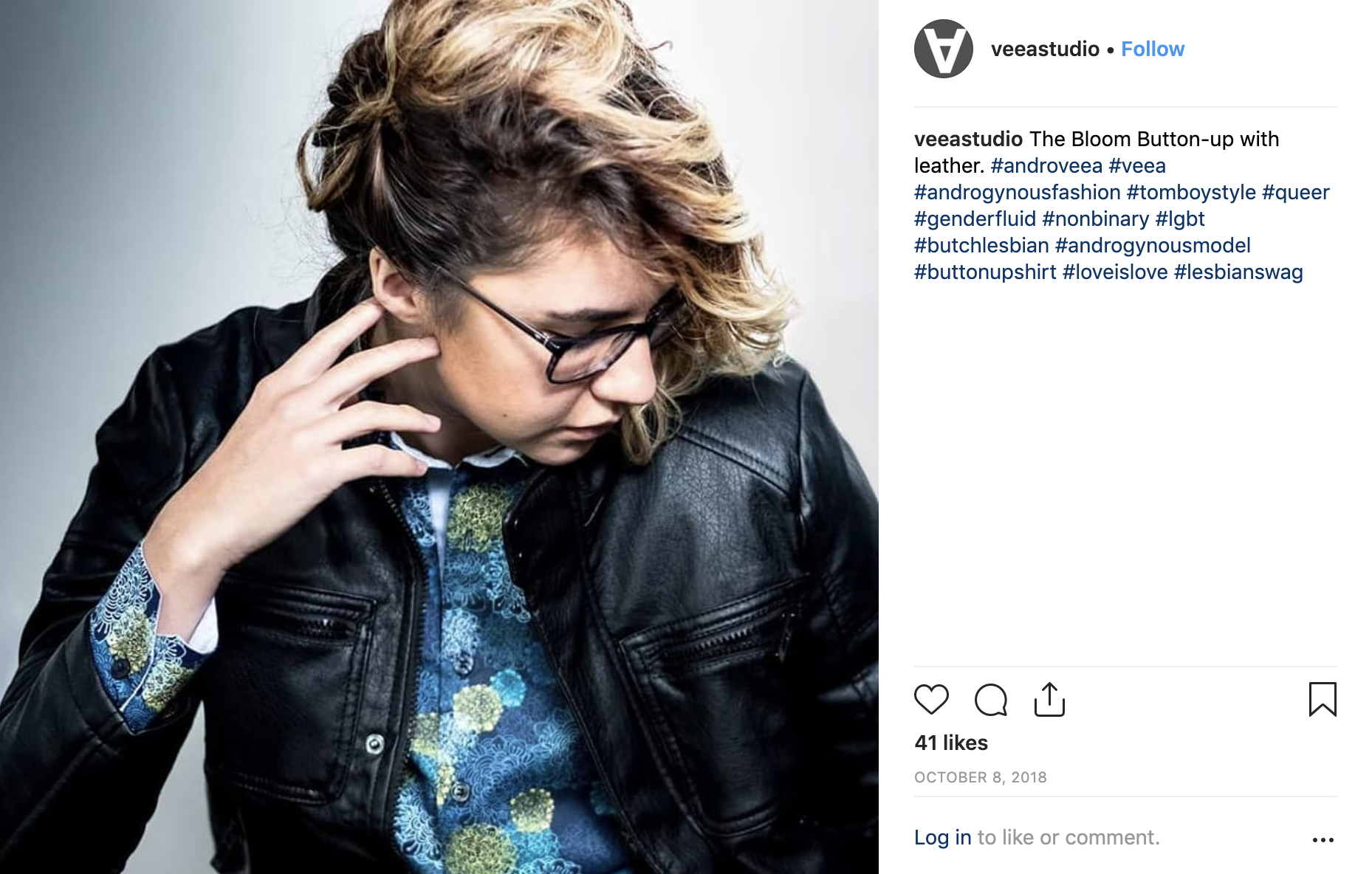 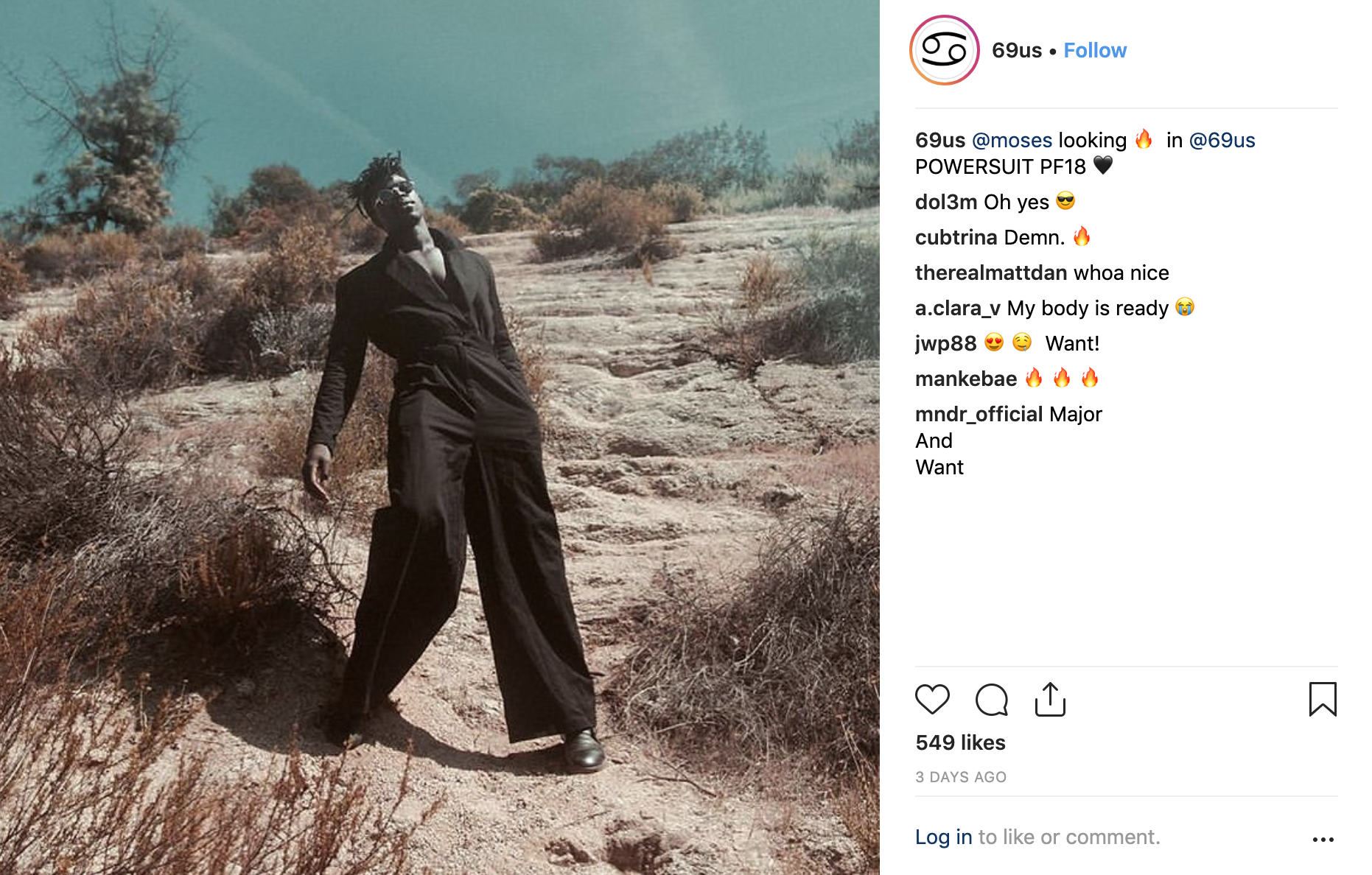 This cutting-edge brand of clothing boasts of being both non-gender and non-demographic. Their clothing is available at their LA store, which is by appointment only! Limited styles are available online. 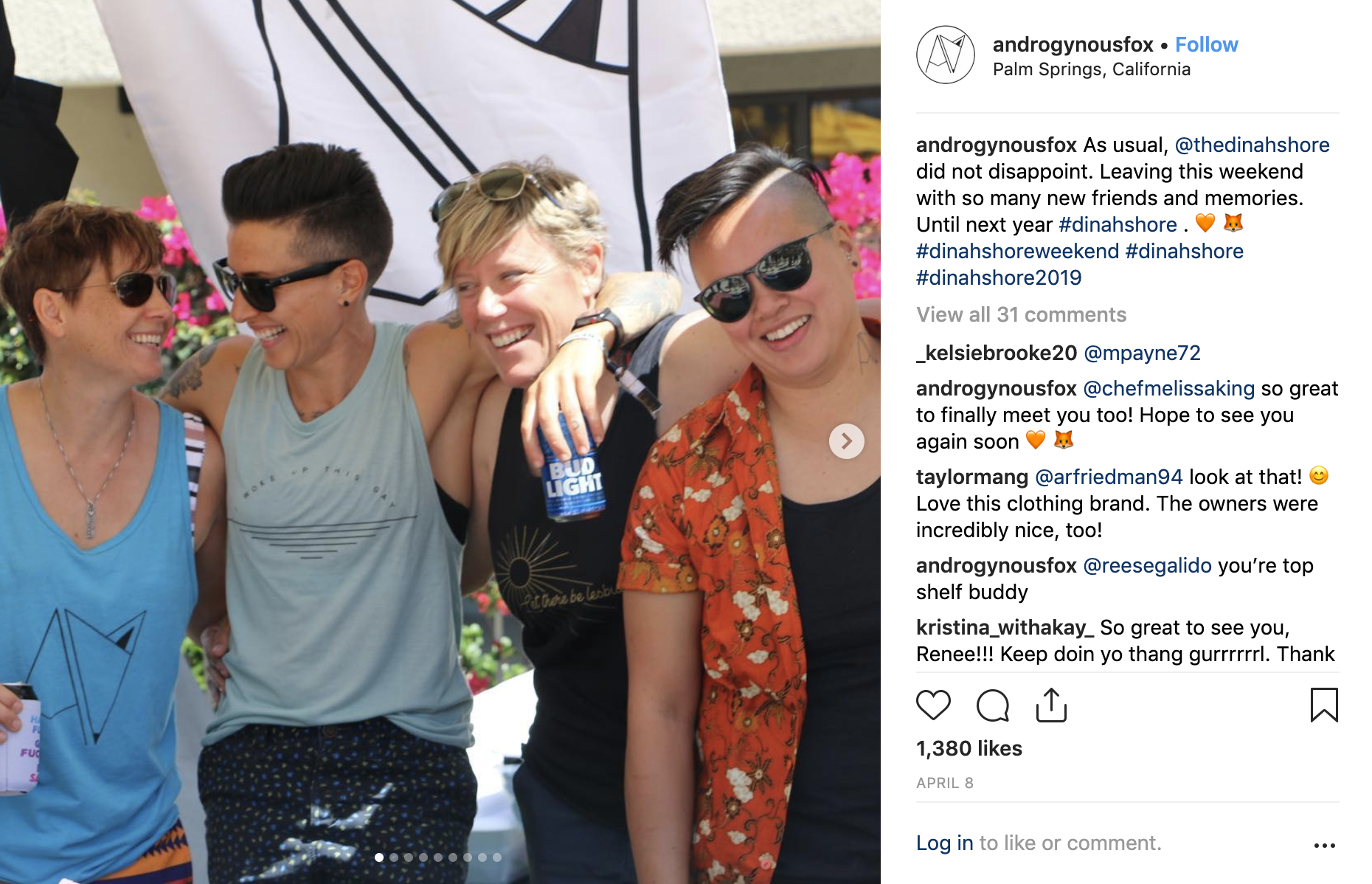 Androgynous Fox is made up of genderless tee-shirts, tank tops, joggers, snapback caps, jackets and more.

While menswear fashion has been on trend for many years, many truly androgynous clothing lines were only attractive to the LGBTQ community. Now, as more designers are coming up with attractive, comfortable clothing that does not broadcast the wearer’s gender, it is becoming more popular with everyone.

Unfortunately, many of even the less expensive brands of androgynous clothing are expensive. For this reason, it is wise to follow the classic fashion advice of buying one or two high fashion, timeless garments each season. Then fill out your wardrobe with items from mainstream clothing stores that appeal to your sense of style.

Keep in mind that while you budget may not allow you to pay for a custom-made, gender neutral suit; you may be able to afford a regular suit and have it tailored to your taste. The best wardrobes are built on one quality piece at a time. Just stop buying stuff that doesn’t express your personal style. 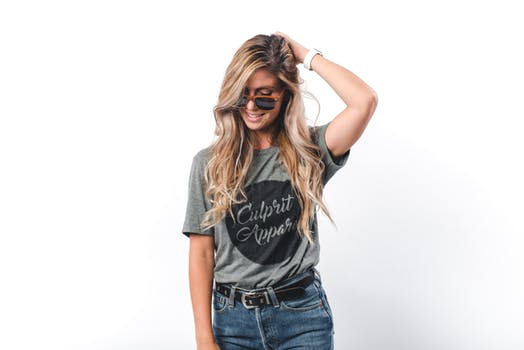 For the college girl who likes chiller fashion, try these casual tips and looks.