What is the ovulation chart sample 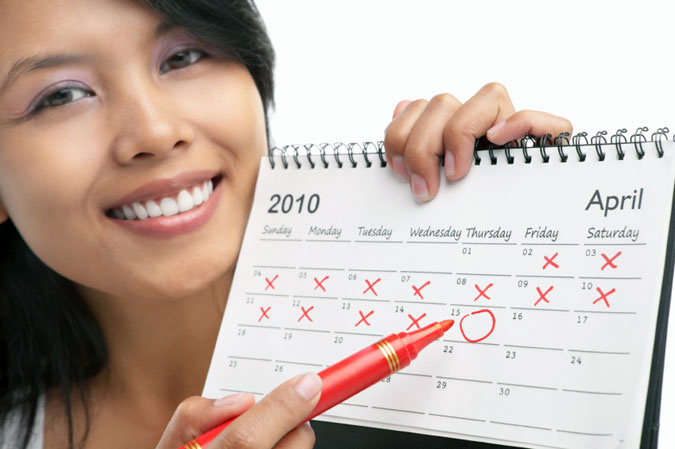 Want to conceive? Well, mastering your ovulation chart is the single most important info you’ll need. Ovulation occurs when a mature egg is released from the ovaries down to the fallopian tube for fertilization and it happens once every monthly cycle. An ovulation charts job is to help you predict when you’re going to ovulate, for those looking to get pregnant, this is crucial knowledge because without ovulation there’s no conception and no pregnancy.

One major reason why some couples are unsuccessful in conceiving is a narrow ovulation window. After ovulation, the egg remains alive for 12-24 hours and if it’s not fertilized by the sperm during this period, it’s reabsorbed into the body and a new cycle begins. The importance of an ovulation chart is that it predicts your fertility peak period and helps you to know the exact timing so you do not miss your window. There are 3 types of ovulation charts you can use, here’s a rundown of each one of them for your sole benefit.

Using an ovulation chart is an effective strategy to get to know your ovulation timing. Each of these charts has a varying degree of accuracy. 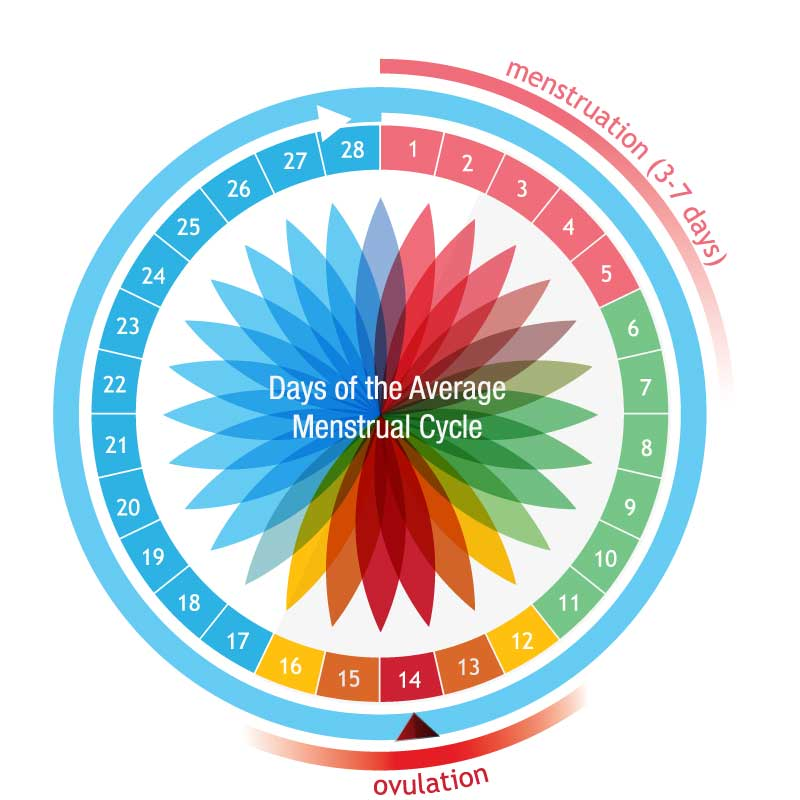 For those with a regular cycle, ovulation mostly occurs 14 days before your next expected period. But since the body is not a machine that operates on the clock, it’s not easy to pinpoint the exact time the egg is released, with this method you’ll need to add 5 days before and 5 days after this date in order to create a window. Generally; you’re likely to get pregnant from the 9 to the 19th day of your cycle.

Irregular cycles on their part can calculate ovulation by  first of all establishing whether their cycle is irregularly long or short, here’s how it works:

The first day of fertility = the shortest cycle length – 18 days


Notice that the window is pretty wide if your cycles are irregular. This, therefore, is a less accurate chart to calculate ovulation when compared to the other two charts we will discuss. 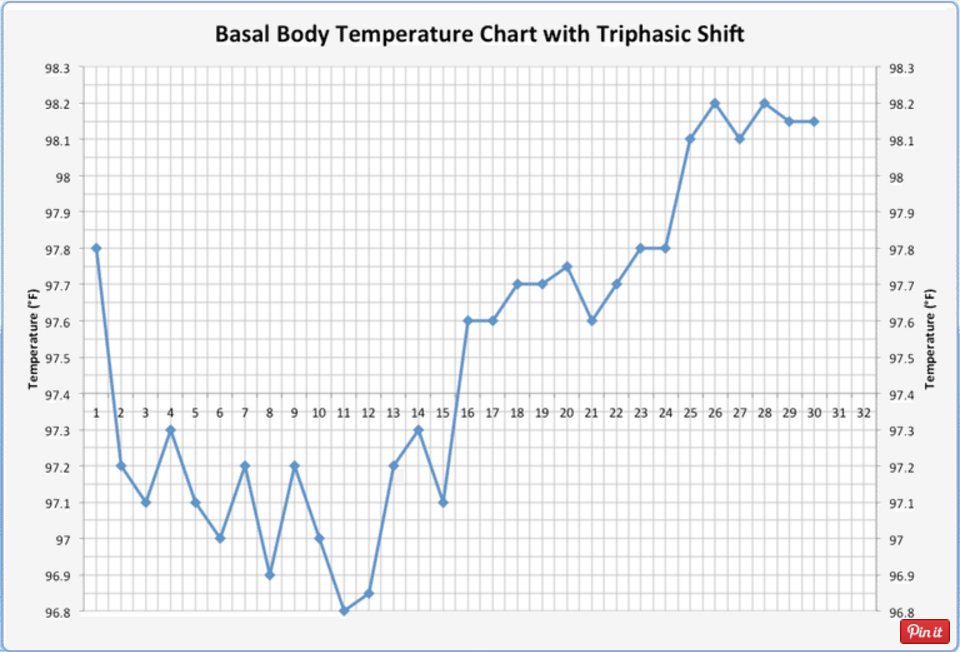 BBT refers to your body temperature when you’re at complete rest, it is regulated by a number of factors, like for example your hormones. During ovulation, your body produces progesterone which causes a rise in body temperature that lasts for two weeks and drops right before your next period starts. To know your basal temperature, you must take your temperature first thing in the morning, before you get out off bed because any form of activity even as trivial as going to the bathroom will render the chart results inaccurate.

This method requires you to take your temperature first thing in the morning every day at the same time for about 10 days straight and make notes on a BBT chart.  As progesterone helps secret nutrients to the endometrium during ovulation, so as to create a warm and cozy environment for a potential embryo, your body warms up and reaches its peak on the day of ovulation. The BBT chart is pretty accurate the only downside to this method is that when you discover you’re ovulating it’s usually at the end of your fertile window. As earlier said the best chance of conception is for the sperm to be implanted before ovulation. 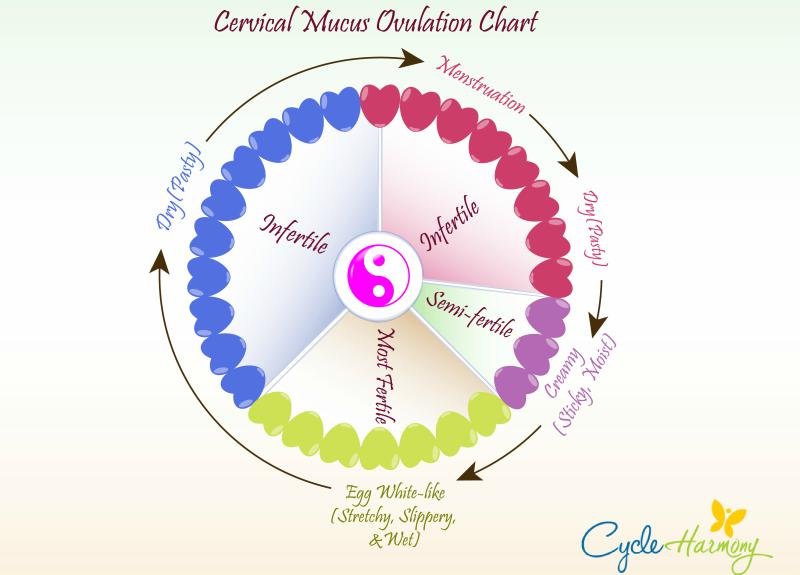 During a menstrual cycle, estrogen levels rise and fall and the cervix reacts to this changes by producing 4 types of discharges from dry to creamy, to a watery egg white-like discharge, and back to dry. These discharges are known as cervical mucus and the one you produce when ovulating is the egg white-like discharge. This specific cervical mucus lasts on average 3 days. It could go up to 5 days for younger women and last only 1-2 days when you’re older. When you see this mucus, it’s your golden opportunity to conceive.

Temperature in ovulation - is it normal? 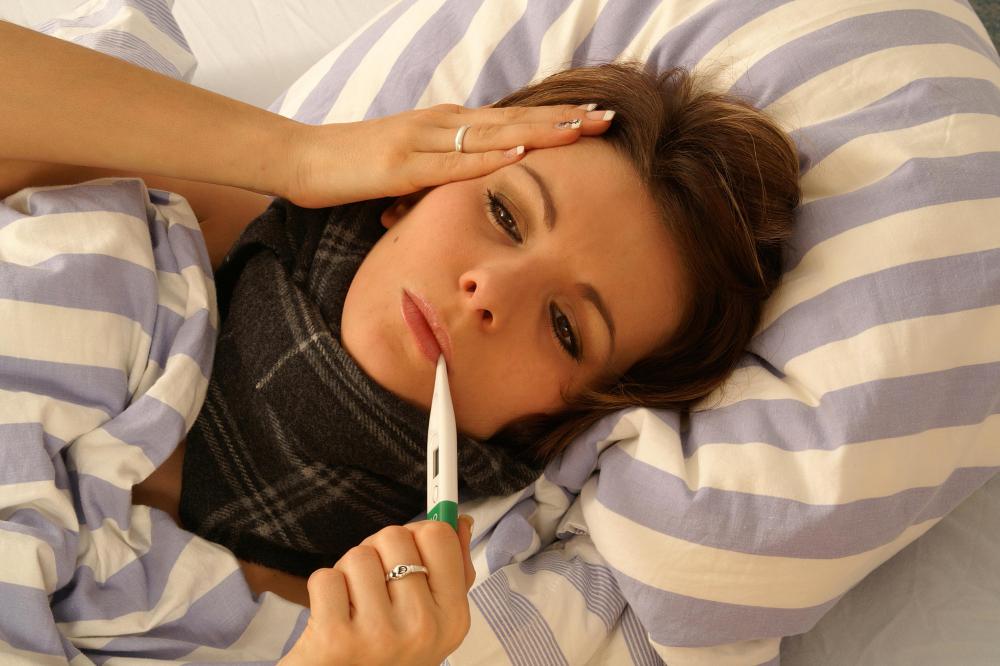 One of the most significant indicators of ovulation is your temperature. Your basal body temperature (BBT) will rise and stay high until menstruation. This is a very normal process for women from adolescence right up till menopause. The phenomenon of ovulation temperature is pretty reliable and women have been using it to monitor their cycle for the past century. Before ovulation, your basal body temperature is usually about 36-36.4 °C. During ovulation, when your body releases progesterone, your BBT will raise with as little as 0.11 °C for a day or two after ovulation. For example, if your resting temperature is 36 °C it might climb by half a degree Celsius.

When you chart your temperature over several cycles, you may start to see a pattern and be able to predict when you’re most likely to become pregnant. You’ll notice that right before ovulation, your temperature is lower, after ovulation it’s higher and on ovulation day, it’s at its highest. After you see at least three higher-than-average temperatures in a row, you can most likely say that ovulation occurred on the day before the first high temperature.

How to check and read the ovulation chart

All three ovulation charts are read differently because they track different things to determine ovulation. Their levels of accuracy also varries.

To check your BBT chart :

To check your cervical mucus:

Wash your hands clean and then use your fingers or tissue to check the opening of your vagina for mucus a few times a day. Write down whether it's cloudy and sticky or clear and slippery. Chart your cervical mucus changes and your basal body temperature to get a clear picture of where you are in your cycle.
Related Article: Top 10 Pregnancy Books To Help You Through Your First Baby 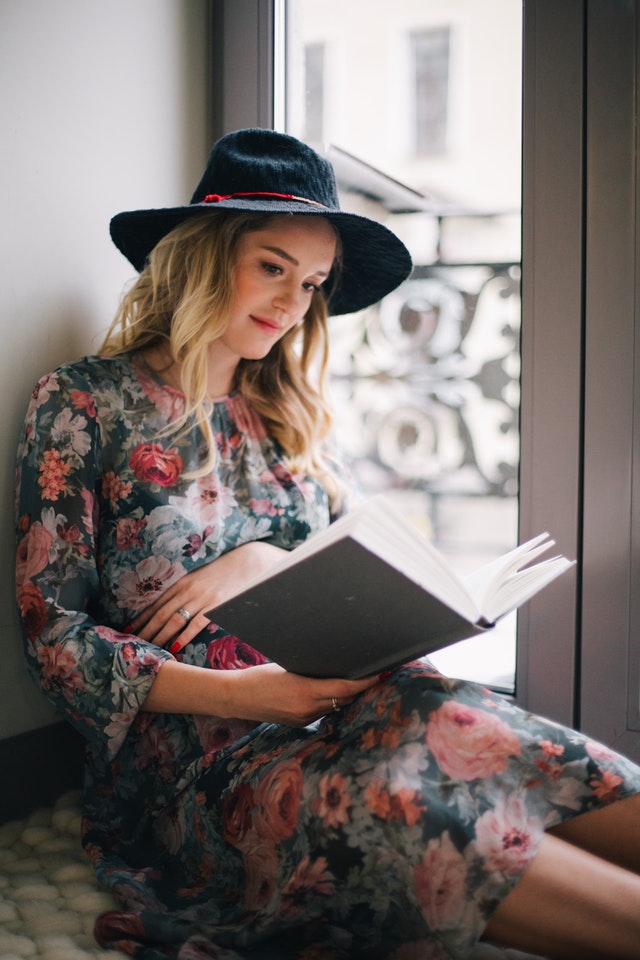 There are some very good pregnancy books out there, with all kinds of information for you and your partner.

In today’s high-tech world, no one uses manual and physical charts and calendars anymore, all the tools you need have been digitized into Apps, cutting out the work for you. All you need to do is fill out your information and the App does the rest. Here are some of the most popular and most accurate pregnancy and ovulation Apps out there. 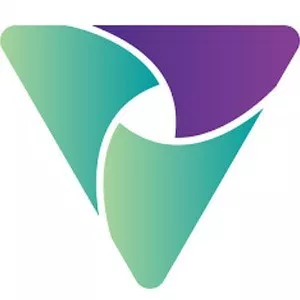 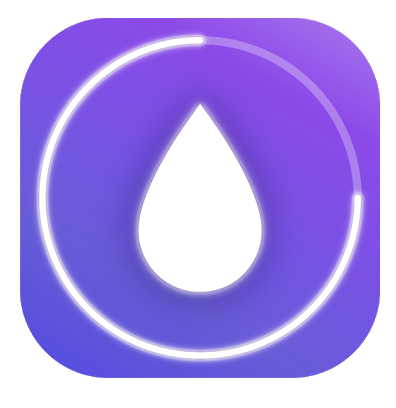 Glow is unique in that it provides community and partner support, its goal is to deliver “personalized reproductive health and fertility insights.” The app even has birth control and contraception reminder, if you’re not ready for a bun in the oven. Glow with other health apps like MyFitnessPal and Google Fit. 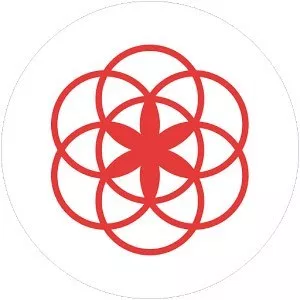 This is an App by Obstetrics and Gynecologists from the American College of Obstetricians and Gynecologists (ACOG). How awesome is that? It’s like having the best in the field at your beck and call. This app tracks periods, ovulation, unique menstrual patterns and you learn about your body.

Getting pregnant is all about timing, well unless you’re among the lucky few for who it just happens ‘’accidentally’’.  According to statistics, there’s only about a 20-25% chance for an egg to be fertilized during every cycle. This is why if you’re trying to get pregnant, you have to make sure the conditions are right for the egg and sperm to meet. Tracking your menstrual cycle is your best shot in determining your most fertile days each month and getting down on those days. Who knows maybe this is what you need to help you start popping mini-mes. Best of luck !!! 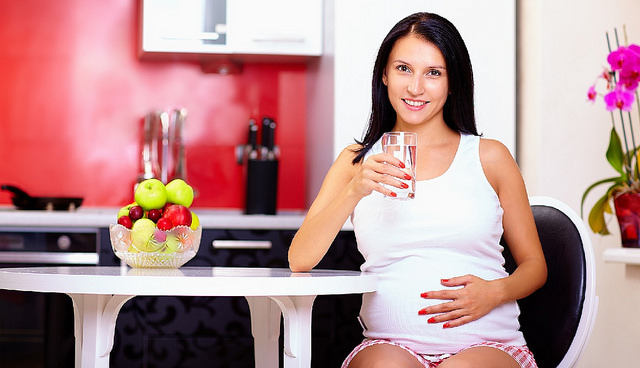 In general, eating healthy will get you lots of benefits, for example, it can give you more sustainable energy, a stronger immune system and reduce the risk of disease.