What Is Moon Magic?

The moon has always fascinated man. Several stories, myths, and rituals have been associated with this marvelous celestial body. Magic and its connection with the moon is not new. Every civilization, culture, religion, and society has believed in a mysterious connection between the moon and how it can affect the lives of people. 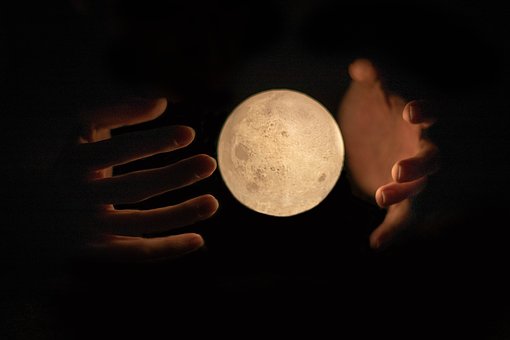 Magic used to harness the powers of the moon is termed as the moon magic. The rituals are performed around various phases of the moon for different results and outcomes. The most powerful rituals are the ones performed on the night of the full moon. Neopagan and witchcraft systems such as Wicca used to practice these rituals in ancient times and are still practiced by believers. According to Greek and Roman scriptures, witches were accused of “harnessing the powers of the moon” or simply drawing down the moon by using strong magical spells. 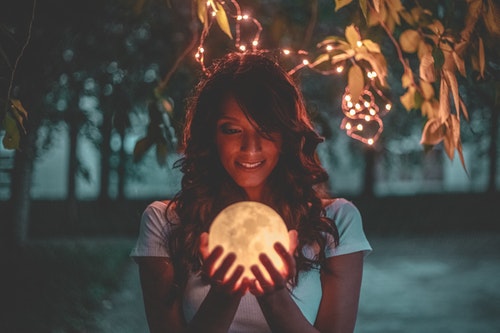 Not only does it look enchanting but the moon also has a special effect on tides as well as emotions. Drawing power from the moon is not limited to a specific culture or society. People from all over the world, from diverse ethnic and religious backgrounds, plan their lives, to some extent, according to lunar phases. They not only plan their lives but perform several rituals to bring calm, harmony, love, and success in their lives. 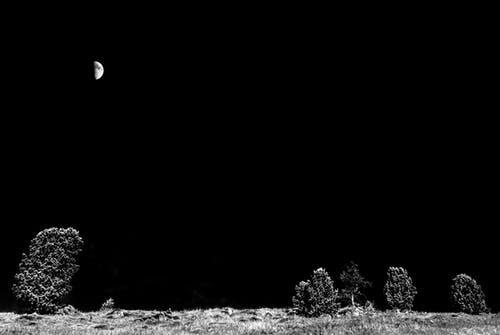 Get Rid of Pain and Restore Vitality 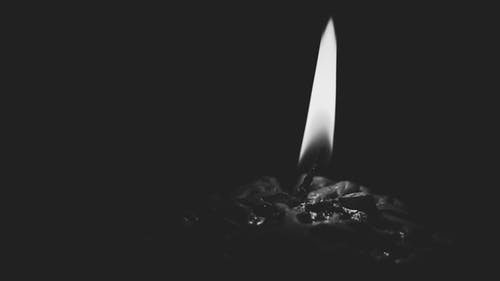 The entire ritual, if possible, should be performed in the bathroom. The things you will need include: a written statement or intention of release, a black candle, a black scarf, some earthy incense (dragon’s blood) and walnut flower essence. 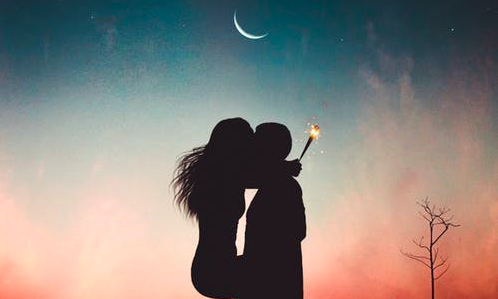 New moon and rituals associated with it are mostly for new beginnings. May it is for relationship or career, the new moon is believed to have powers to help you initiate new projects and achieve goals.

Like every moon magic ritual, the one for starting a new romantic relationship includes writing down the things you want in this new relationship. You can be very specific in names and attributes. 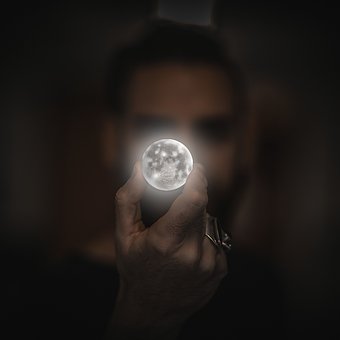 The full moon is the most powerful of all and should be utilized for the most important goals. Unburdening yourself of negative thoughts, hardships and difficulties, people and their behaviors and unwanted habits can be achieved through this particular ritual. 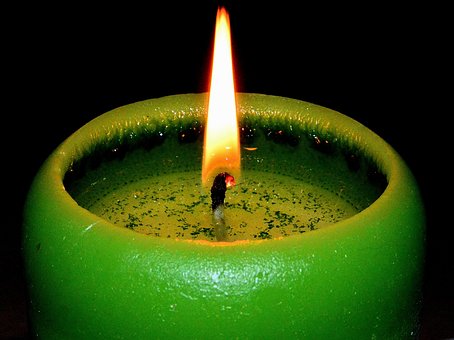 Waxing crescent starts 3 days after the new moon. It is the representation of the Wiccan goddess for abundance. Performing a magical ritual during this phase will help in material gains. Here is a simple ritual that you can perform with a few ingredients.


“I have all the money I could need, I am truly prosperous indeed” 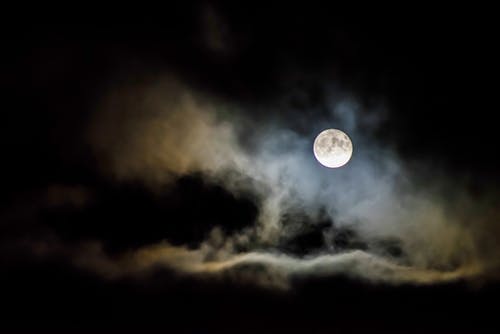 Books to Read on Moon Magic 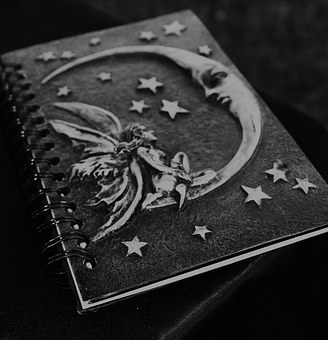 Magic allows you to harness the mystical powers of the moon to enhance the quality of life. It helps you get rid of negativity, pain and gives calm. There are several online resources on how to perform moon magic rituals but if you are more of a book person, here are a few good books on moon magic.

1. Moon magic: your complete guide to harnessing the mystical energy of the moon 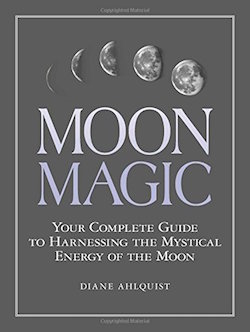 Moon Magic: Your Complete Guide to Harnessing the Mystical Energy of the Moon
Source: Amazon.com

Written by Diane Ahlquist has everything you need to know about moon magic. The title says it is a complete guide to harness the mystical energy of the moon. The book describes moon phases and how they impact our moods and lives, Moon Lore, general guidelines about recipes and astrological considerations.

2. Moonology: working with the magic of lunar cycles 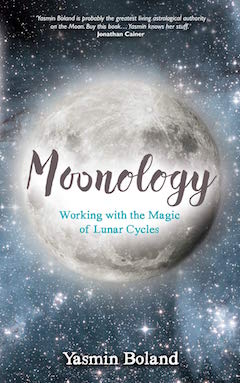 Moonology: Working with the Magic of Lunar Cycles
Source: Amazon.com

Written by Yasmin Boland is another great book about how moon cycles affect our health, relationships, mood, and career. The book has some powerful rituals ceremonies to harness the powers of different moon phases.

3. Moon power: lunar rituals for connecting with your Inner goddess 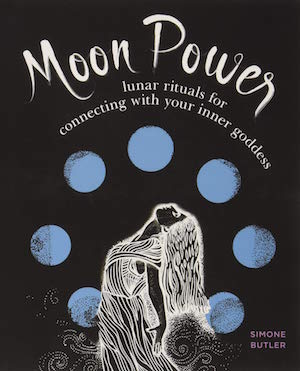 Written by Simone Butler describes new methods of the age-old moon magic rituals. It will help you reconnect with the primal, feminine, lunar powers of the inner goddess. You will also get to learn about the moon meanings of your zodiac signs.

Related Article: New Moon Spells And Rituals: How To Cast The Moon Spell 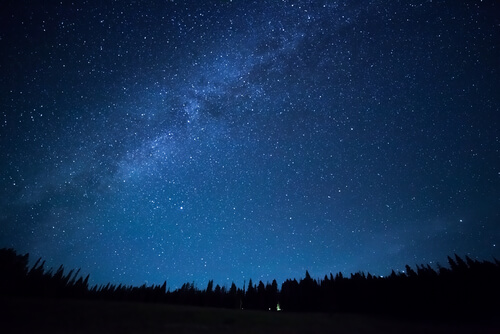 Engage in new moon spells to bring new intentions and changes to your life including such things as love or even more money. The magic of the moon will aid in eliminating the dark things from your life that bring you down. 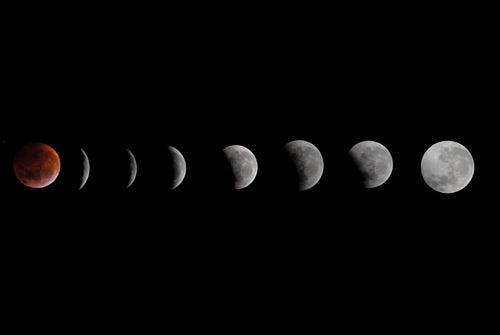 Rituals to harness energy from the moon have always been practiced, starting from the medieval to the modern ages. Well, who wouldn’t like a bit of happiness, peace, success, love, and money? It is a scientific reality that the moon’s gravitational pull disturbs the behavior of tides. It also does affect our moods and behaviors. Moon magic rituals were performed to benefit from the powers of the moon. The above-mentioned rituals can be easily performed at home with the littlest of ingredients and bigger benefits. Enjoy reading and performing them!