What is Smiling Depression? 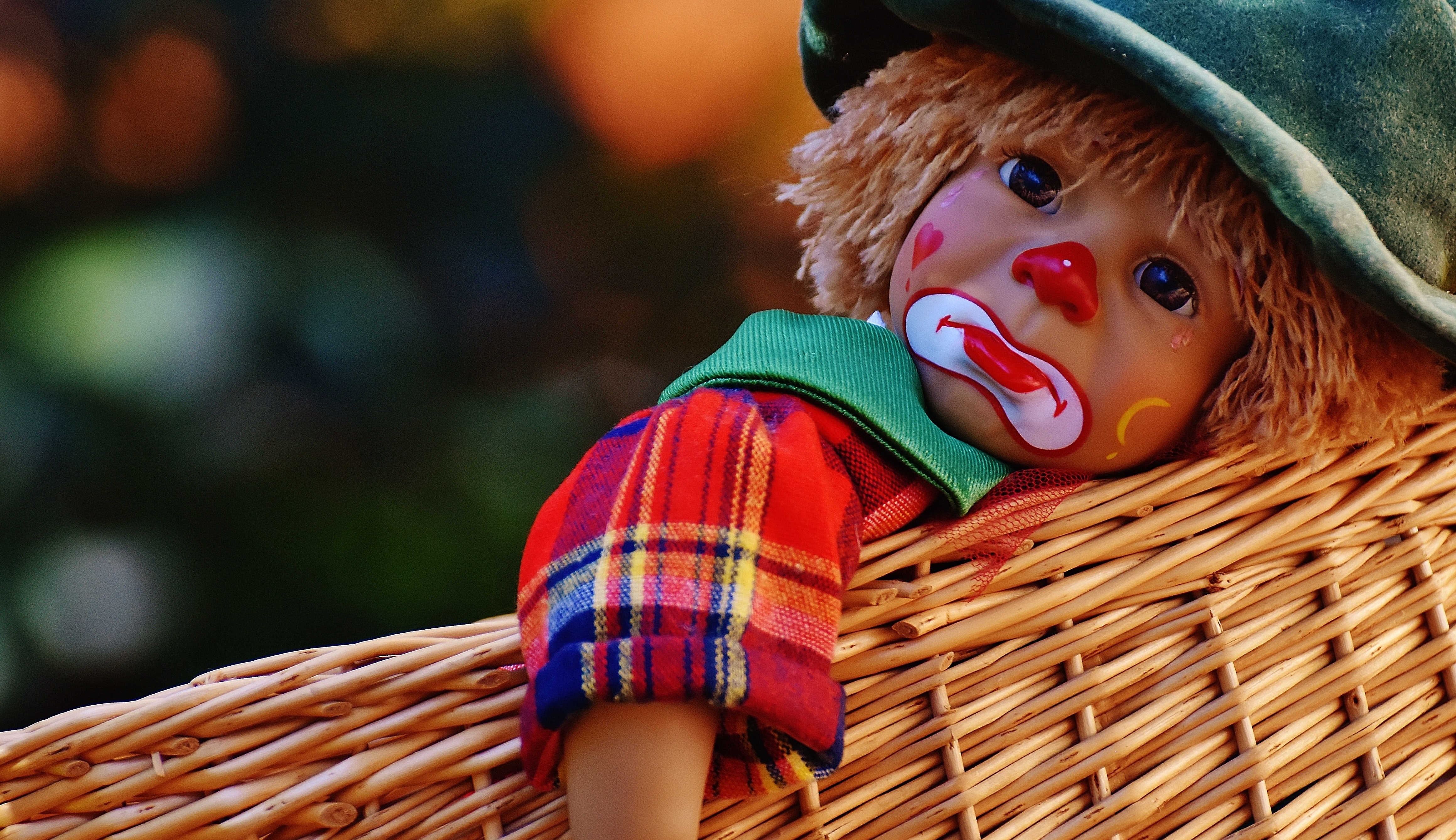 According to the World Health Organisation, around 300 million people in the world are suffering from depression. This mental illness can be subdivided into many different groups. While smiling depression is not clinically diagnosed, it is a type of depression more commonly seen among patients these days,

As the name suggests, smiling depression means when someone is still smiling on the outside, pretending everything to be fine, while deep down they are struggling with depression. Smiling depression is dangerous because it can so easily go unnoticeable. The patient may still be high-functioning and able.

People typically associate depression with sadness and tears, while smiling depression's patients tend to still be social and happy. You probably won't even know something is wrong until the person tells you about it. They may not want to share it because they feel weak and that they don't want to be a burden. A smiling depression paitent is usually someone that is not used to being taken care of, that's why they don't want to show their illness.

Smiling depression can be deadly, as patients don't know how to ask for help or show their true emotions. A lot of tragic incidents have occured when people overlooked all the small signs that say someone is in smiling depression. 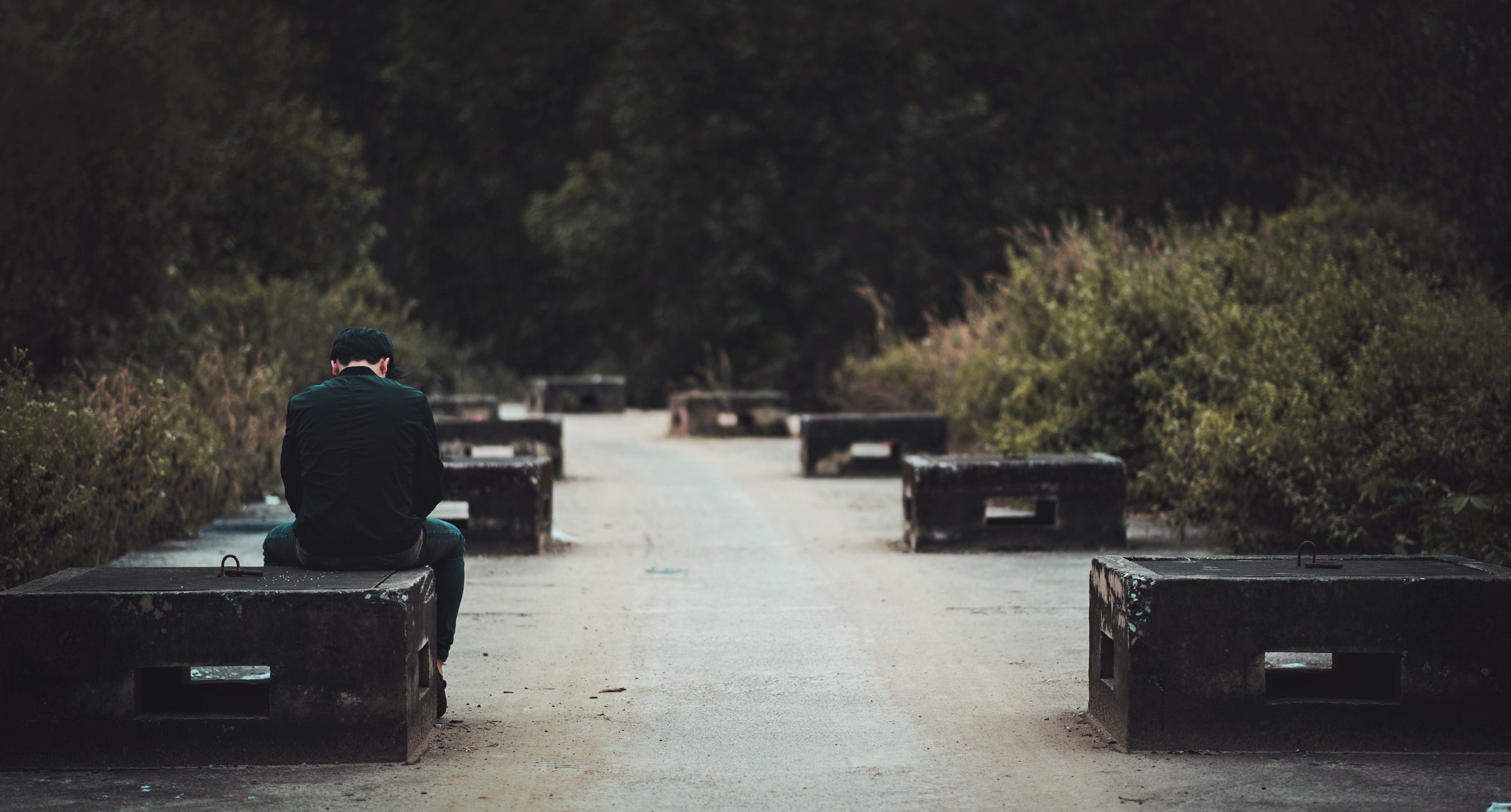 You don't typically read news about smiling depression. You read about suicides, that's all. A depression patient commits suicide, you read about it on the news. Have you ever paid attention to those that had seemingly committed suicides out of nowhere?

A happy college boy with lots of friends committed suicide in his own dorm, family and friends are all baffled by it because he seemed to have been just fine. You must've read about news similar to this, and you'd think, do those people just suddenly lost it and decided to take their life? Or they've been suffering from mental illness for a lot time and no one noticed it.

Lots of times those suicides are committed by smilling depression patients. They pretend everything is fine until the tipping point and they decide to take their lives because no help came along the way. People with smiling depression may be susceptible to suicidal thoughts due to their still-high-functioning mental capacity to carry out things. 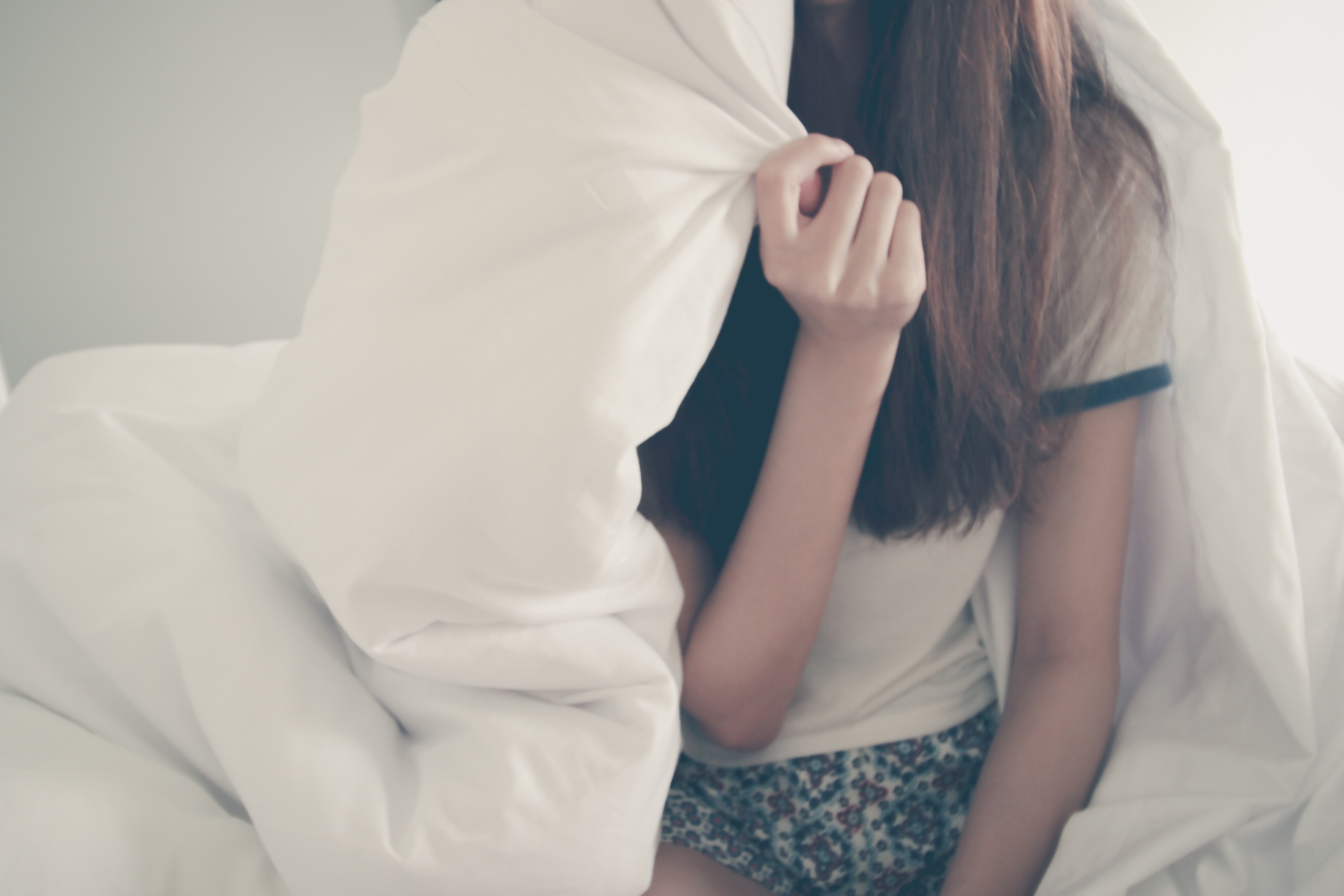 We have a biological clock inside our body, we tend to sleep around the same time everyday, Those with smilling depression may suddenly feel the need to sleep all day long and still feel tired and want to sleep more, while some have insomnia and struggle to sleep.

Being able to sleep for 16 hours straight is not a sign of health, it's a warning from your body that there's something mentally wrong. Your body is not producing enough energy to stay awake. Or your body is not relaxed enough to put you to sleep.

Smiling depression is a type of mental illness, meaning it affects your hormones and the function of your brain. Some people experience sudden sink into sadness and just want to eat non-stop as the body's self-defence mechanism to eat alive. Some may experience a total loss of appetite and refuse to eat for days. Their brain is not sending the correct signal to their body to channel the right response to hunger, thus messing up your internal system, either making you unable to eat or unable to stop. 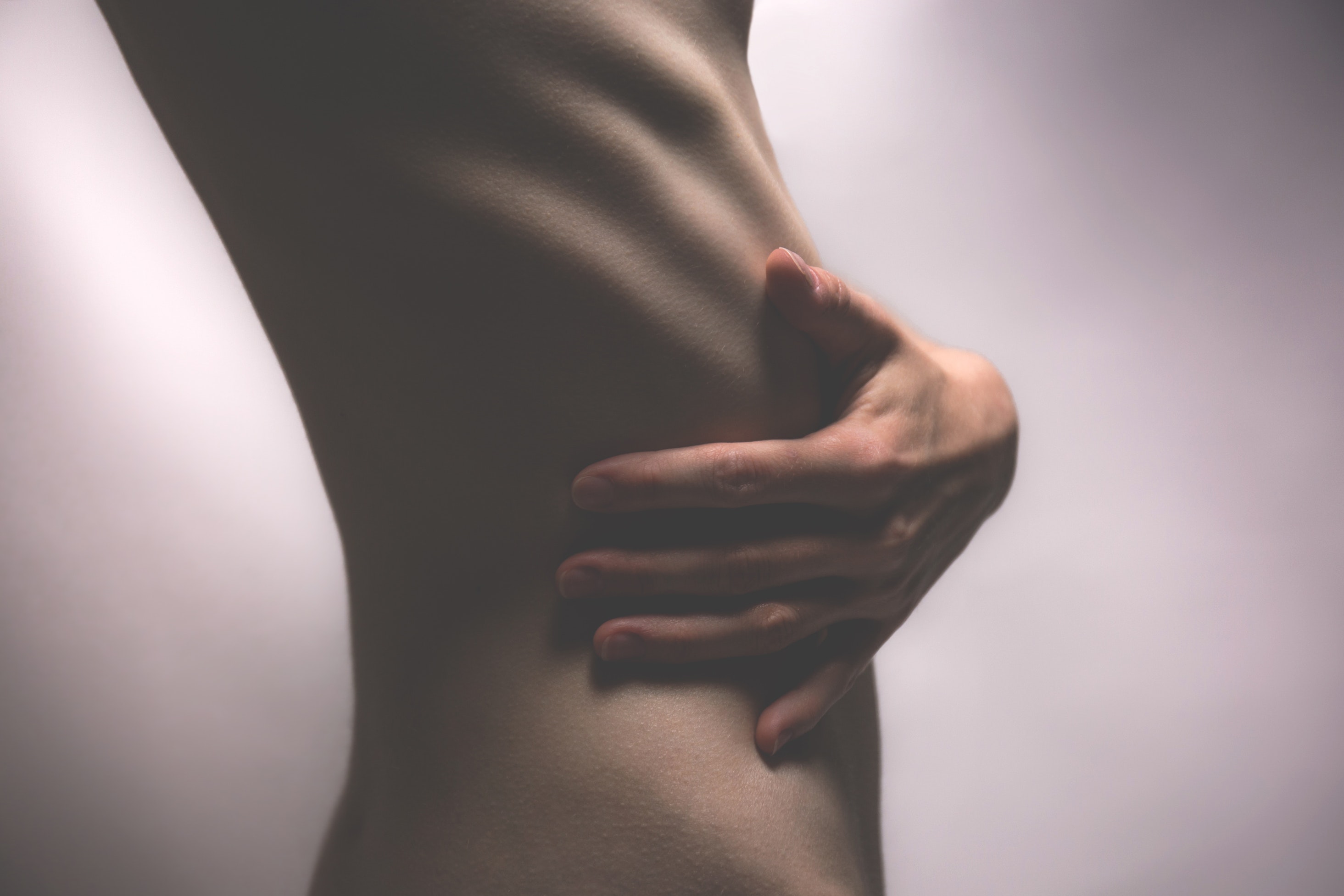 Partly due to the change in appetite, your body weight will change as well, in response to the stress. Your body may try to retain all the nutritions possible as it senses you might be in life danger, causing a weight gain. Not sending the right signal to your body can lead to your body not absorbing any nutritions at all, causing a sudden weight drop.

A sudden weight change in both direction can be a sign of smiling depression. A person is not necessarily getting happier as he/she gets chubbier.

4. Very social in person but rarely respond to texts anymore

This would be an odd thing that you just have to notice. The person seems to be very excited and social as always during gatherings, but when you try to chat in private, it's not the case. You know it wasn't like that before. That could be a sign of smiling depression. They want to pretend everything is fine in front of others but when they are alone they just can't take it anymore so they shut everyone out and not talk to anyone.

5. Refusing to come out for social gatherings 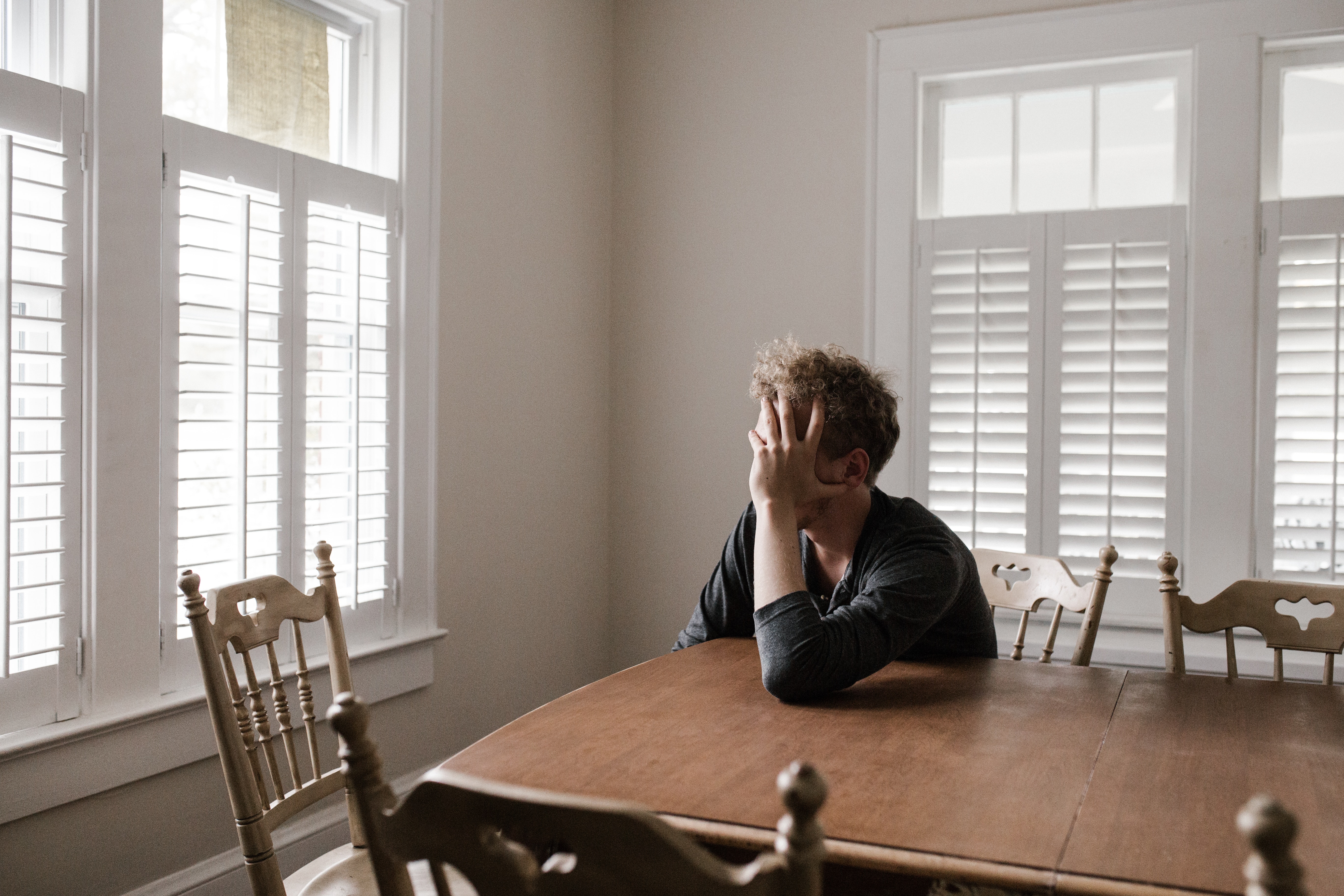 Rather similar to the last one with some differences, a person with this symptoms doesn't seem to mind social interaction at work or when they are forced to. However, you would see them suddenly quitting all the social activities that they were previously a part of, maybe it's a Salsa class or after work.

This sign can be confusing just as the last one as the person doesn't seem to object social interactions, but they're not keen either if they keep on rejecting your invites. If you can rule out the chance that they dislike you, that leaves the only serious option as plausible. Your friend is suffering from smiling depression.

6. They want to discuss topics on suicides, jokingly or seriously

They won't make it about it, they may disguise it in a joke (never the right time to joke about suicides but it can be their cry for help to you) or they may put it as an academic discussion, seeing your response on it. People with smiling depression are high-functioning, they don't want anyone to find out about their illness but at the same time, the rational, functioning part of them want to get help as they don't want it to end like this. The conflict can result in them talking about suicides with you.

Carefully listen to what they have to say if you suspect something. Are they asking you why do you think people commit suicides?

7. They zone out and stare into space when no one is watching 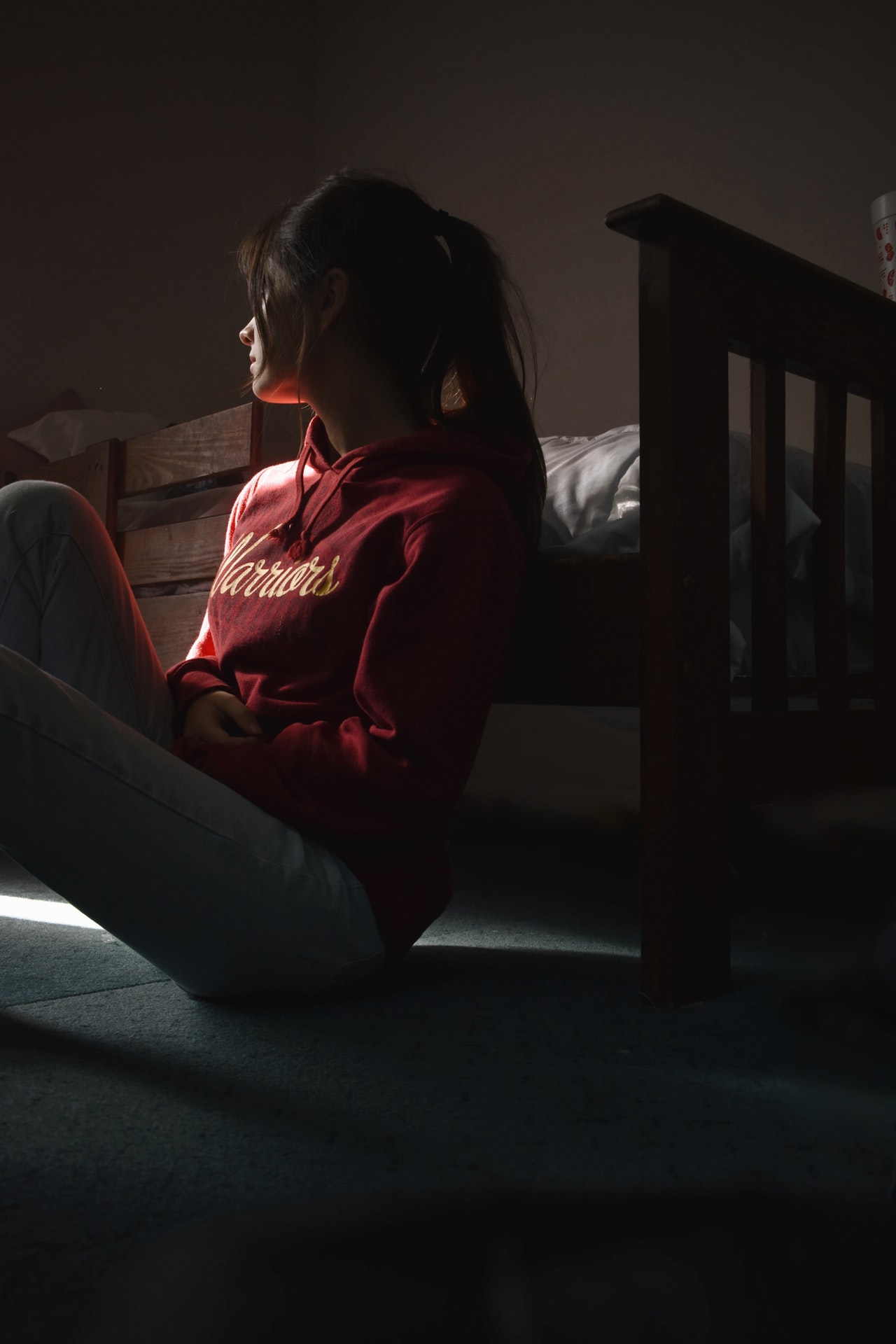 They can't pretend to be happy when they think no one is seeing. They just plunges into sadness and stare into space. They either have empty thoughts or they haver really dark thoughts. They would appear to be lifeless rather than just daydreaming.

8. They suddenly decide to give away everything they own

Now, this is the most dangerous sign of all. They are giving away their belongings probably means they have suicidal thoughts. Underneath that happy face, lies a person who may be ready to take their life. If you notice that about somebody, it is time to reach out. It may seem like they are just doing it because they are generous and are in good mood, but no one really randomly gives away all they own if they're just feeling happy, more they're feeling hopeless and don't want to live anymore. 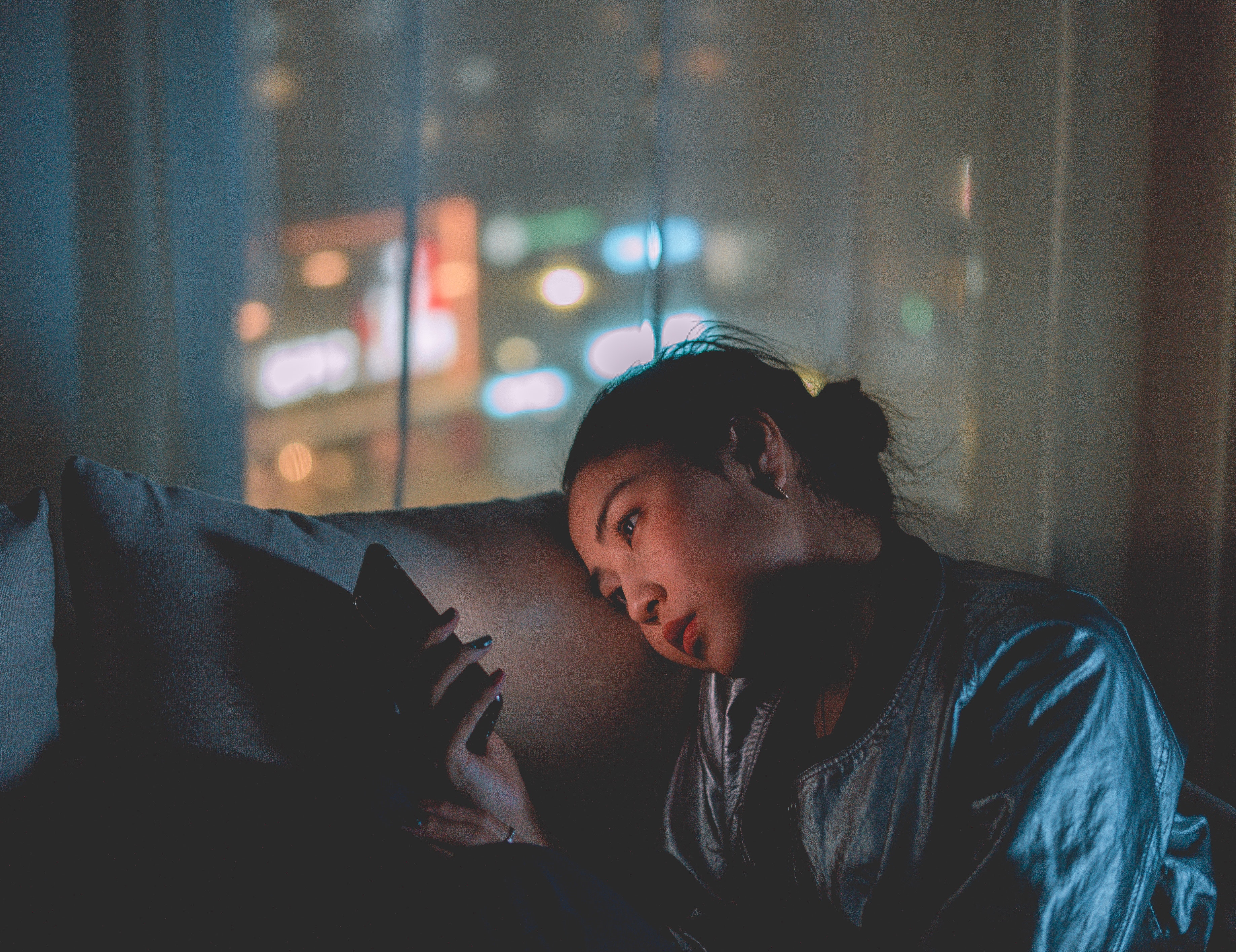 While we strongly recommend going to a doctor or a therapist if you feel you are experiencing smiling depression symptoms, here are a few tests to get you started, to build up some courage to get help.

Where to get help for yourself or someone else

Lots of options are made available, ranging from calling to a hotline, chatting with professionals online anonymously to paying a physical visit to the clinic. Two major associations in the US provide online support to mental health patients, they are MHA (Mental Health America) and ADAA (Anxiety and Depression Association of America). They provide several hotlines and online chat services, for patients that may wish to remain anonymous.

If you wish to visit a clinic, go to the nearest clinic and ask the doctor to give you a referral letter to the State hospital for a psychiatric visit. Most hospitals require a referral letter from doctors before taking in a patient. If you are concerned for someone else, you can call in services from MHA and ADAA and they will advise you on what to do and if they can send help to the person in need. 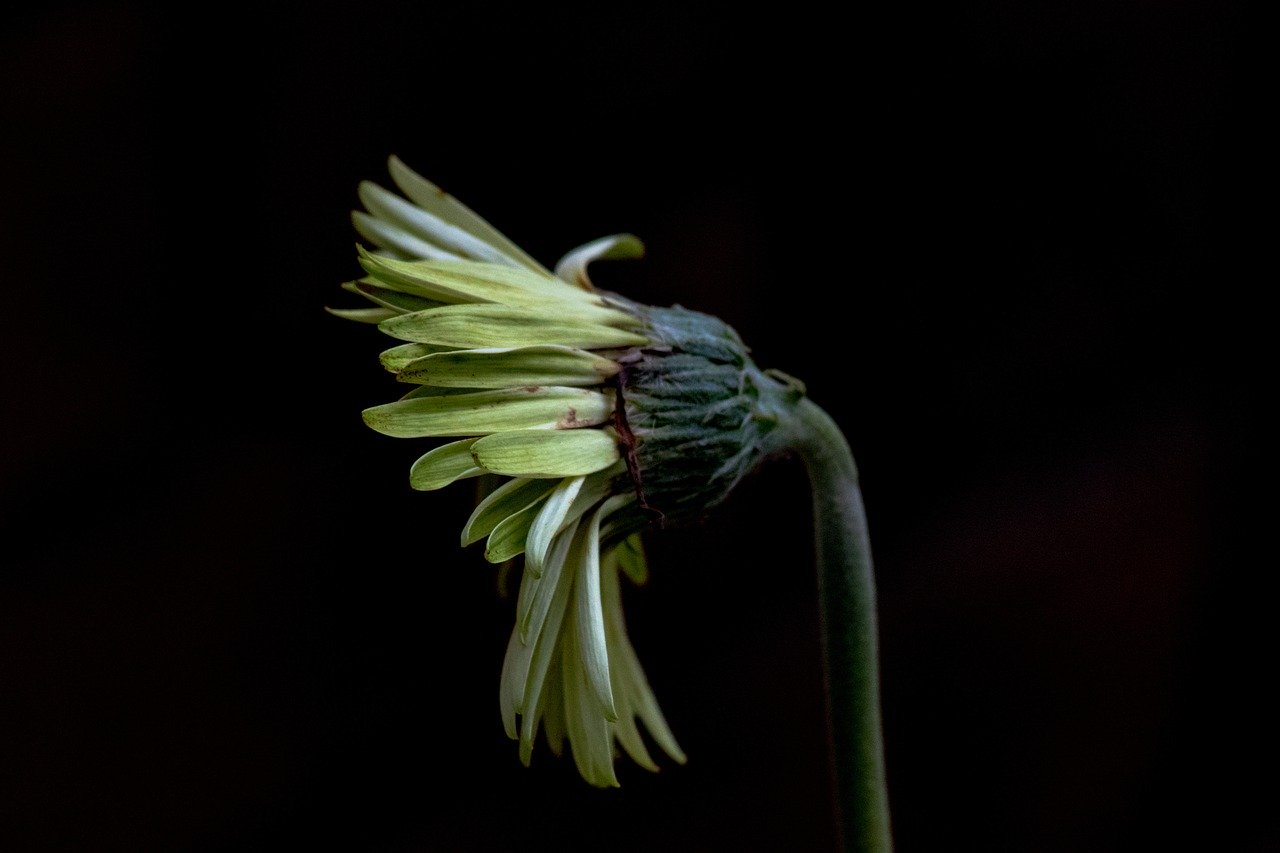 Mental health problem is an increasingly tough battle to fight in the US. Don't look down on anyone that is fighting for their mental health. Take an extra step to care, maybe they're not just whining, maybe it's a cry for help. The extra steps you take could save someone's life.

If you feel you are suffering from mental health issues, know that you're never alone. Many are combating the same struggles and many lead a new and happy life when they win the battle. There's always hope and reaching out for help is the first step to see that hope.