Here, I am going to discuss an interesting personality that belongs to the continent of Asia.

Sadhguru is a well-known passionate figure, who comes in the list of 50 most influential Indians. His transformational programs have shaped the lives of several million people around the globe.

It is Sadhguru’s unique ability to develop a fine stream between ancient yogic sciences and contemporary values. This insight helps in developing a deep and spiritual connection with different dimensions of life.

He doesn’t adhere to any specific belief but still offers valuable methods to individuals so that they can transform their lives. Nearly all of his methods are effective and powerful. Let’s take it further;Who Is Sadhguru And His Rise In Popularity. Hope you will find it interesting and helpful.

Who Exactly Is Sadhguru 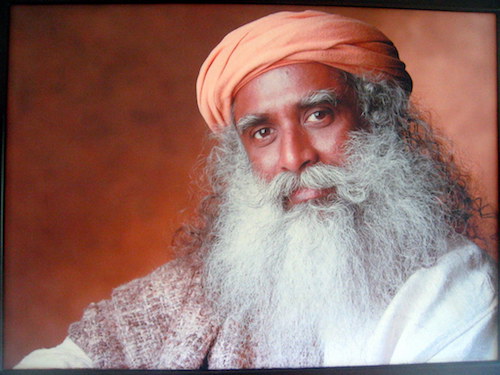 I am sure; you want to have a detailed look at who Sadhguru is.

His real name is Jaggi Vasudev and he was born on the 3rd of September, 1957 in Mysore, India. He belongs to a Telugu speaking household. He has one brother and two sisters. Vasudev's father was an ophthalmologist, who worked with the Indian Railways while his mother was a housewife. We can say that he belonged to a middle-class family.

It has been found that his initial schooling was completed in Mysore at the Demonstration School (a local school) and he completed his college from the Mahajana Pre-University. About his graduation, Vasudev obtained his bachelor’s degree in the field of English from the University of Mysore in 1973. Quite a literate fellow he is. Especially if we look back at those times when the trend of gaining education was not considered that important.

According to my research, I have also found that his parents were willing to make him study further but he was focused more on running a business. Currently, he has become one of the most renowned authors and yogi of India. 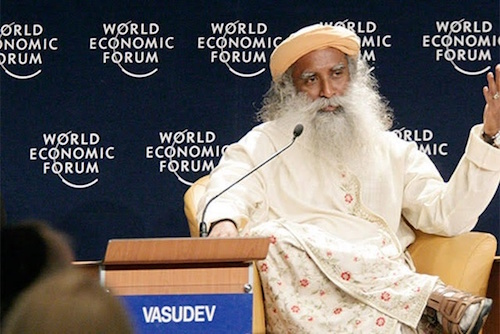 When Sadhguru was around 25 years of age, he came across a divine spiritual experience on Chamundi Hill, where he was meditating on a rock. This experience changed his life altogether and he left his business nearly a month later. He started traveling from one place to another to gain further insight into his recent mystical experience.

His friend was quite lucky, who got his running business. Okay coming back to Sadhguru, he traveled and meditated a lot for one year and then decided to teach yoga to other people. It was his mission to relate his experience so that people could achieve inner peace through yoga. 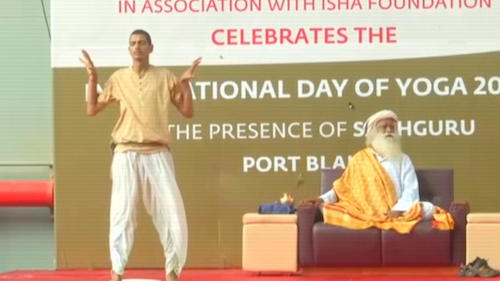 It was in 1983 that he conducted his very first yoga session, with only seven attendees, in his city Mysore. With time, he started conducting yoga classes in different cities of India like Hyderabad and Karnataka. There was a lot of struggle from his end, as he used to ride a motorbike to reach all the far-flung areas and survived on the income generated from his poultry farm. While the collections from the participants of different yoga classes were donated to a nearby local charity. Now you can imagine how much it takes to become someone whom the world craves to listen to. 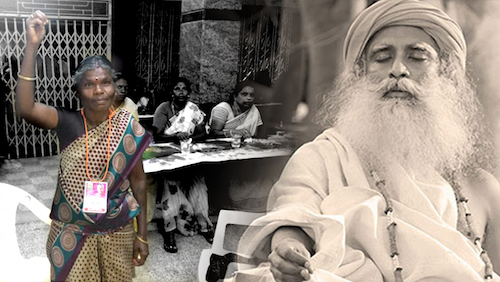 In 1992, Sadhguru established the Isha Foundation, a nonprofit organization, forty kilometers away from Coimbatore in the Velliangiri Mountains. His social initiatives have received considerable global appreciation. To his credit also stands the construction of The Dhyanalinga and Adiyoga Shiv Statue. He has also contributed tremendously to Mother Nature by starting different environmental initiatives.  There is a long list of all the accomplishments that he has made in his 62 years of life.

Sadhguru is often seen speaking at different prestigious forums like the United Nations, International Institute for Management Development, World Economic Form and the House of Lords. For all his achievements he has received Padma Vibhushan – the second-highest-ranking civilian award from the Government of India.

Sadhguru and His Family 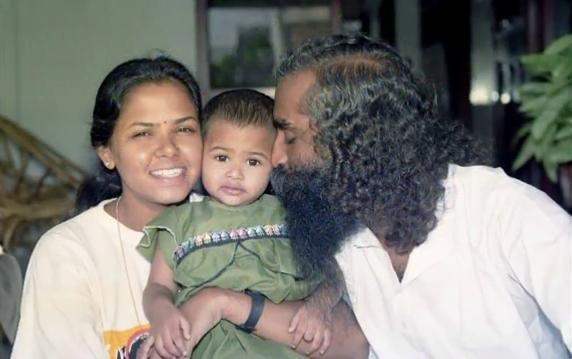 I have discussed his immediate family (parents and siblings) above. Now let’s have a look at his married life.

Sadhguru married Vijayakumari in 1984; she used to work at a local bank of India. They have a daughter named Radhe Jaggi. Vijayakumari died in 1997 and her father accused Sadhguru of her murder. According to Sadhguru, he said that his wife had already told him about her death a few months ago and he termed it as 'maha samadhi'. Due to the accusation put forward by Sadhguru's father in law, he went through some police investigation but later he was cleared. 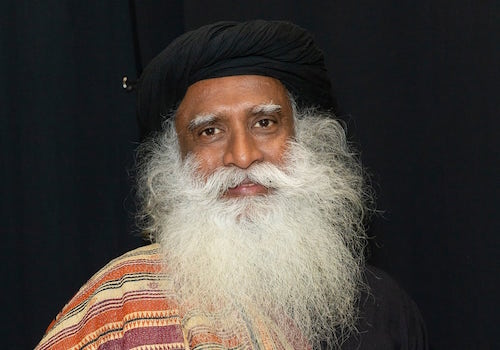 Here, I am going to put forward the 10 most popular quotes from Sadhguru for you. They are all about discovering your inner power, wisdom and having a better understanding of the purpose of your existence.

Isn't each quote powerful in its context? They certainly require the utmost concentration. 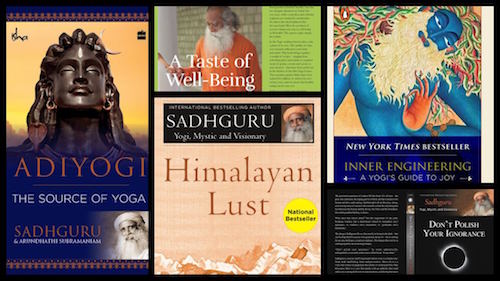 Sadhguru has authored different types of books, but his work ‘Inner Engineering: A Yogi’s Guide To Joy’ is perhaps the most popular one. This book has appeared on top in different categories that fall under the classifications of The New York Times Best Seller list. Other popular books include ‘Death: An Inside Story’ and ‘Mystic’s Musings’.

His several books can be downloaded for free in the form of an eBook. Other publications from Sadhguru can be purchased directly from Amazon or the official website of the Isha Foundation. For the ease of his followers, the books available have been printed in different languages like English, Hindi, Telugu, Kannada, Gujarati, etc.

Related Article: Everything About Rumi, the Poet, and Spiritual Guru 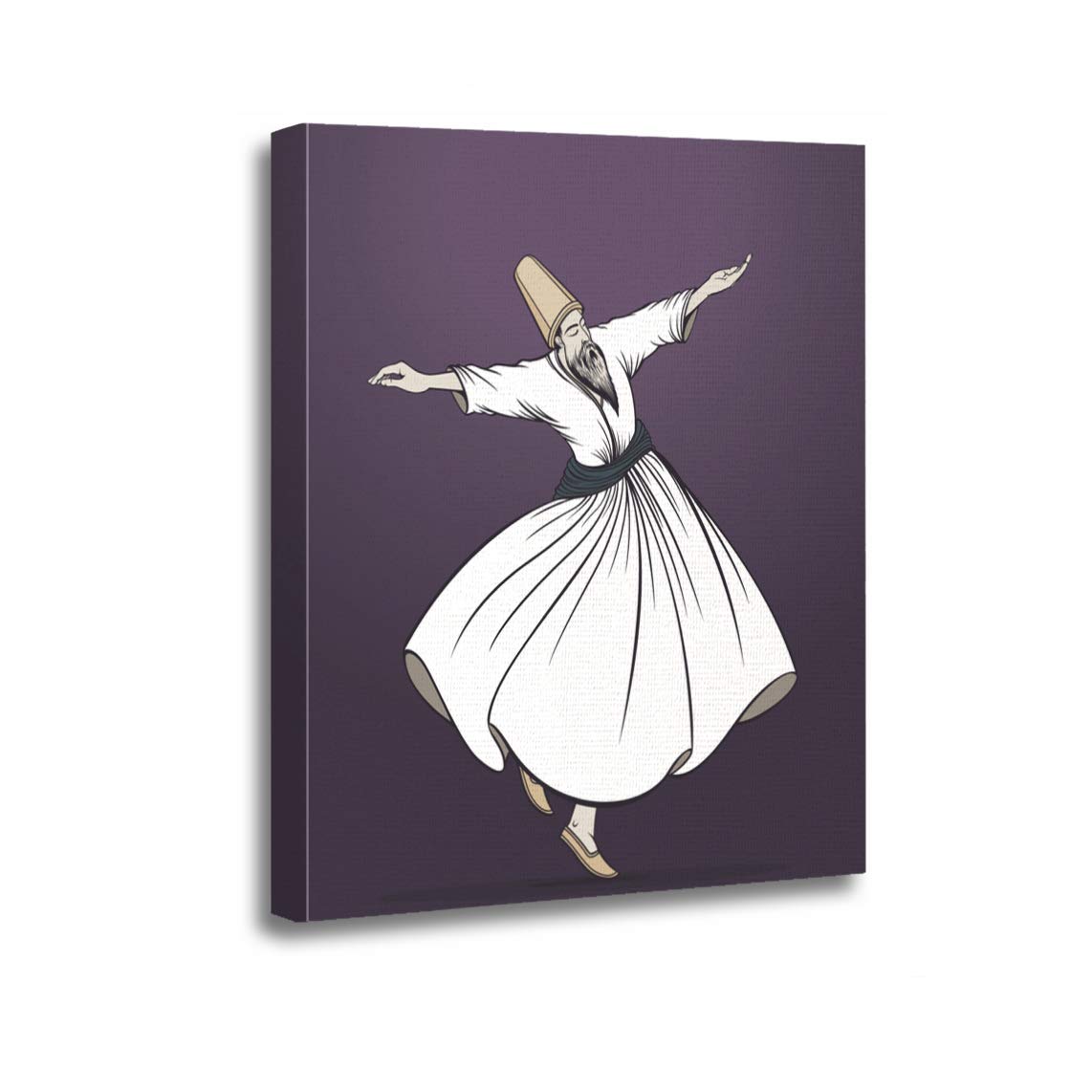 You may have seen quotes from Rumi but who exactly is he? 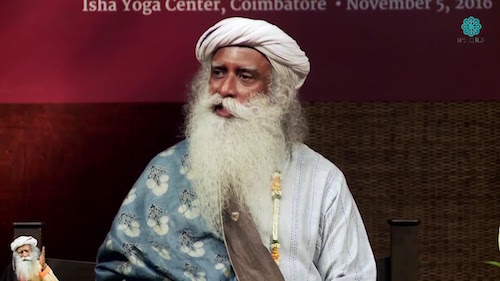 According to Sadhguru, the material and the scared, science and spirituality, reason and faith, cannot be easily divided into different categories further. He has certainly a very complex yet realistic explanation for everything that is around us. All those who are interested in his approach towards life need to read his books and quotes. He has made life simple.

I hope that you know now that Who Is Sadhguru And His Rise In Popularity. He has certainly worked hard to help people connect with their soul. There are a few important lines that I would like you to go through at the end.

His life lesson declarations state that one must kill lies to stay happy, break status quo to live a stress-free life, remember that death will arrive one day so that one stays humble, create a life that is surrounded by intelligence and creativity so that everything becomes pleasurable, decide our quality of life so that we become responsible enough, develop a better understanding of foolishness and intelligence to invoke humility and observe things as they exist without naming them good or bad so that our lives are not complicated. 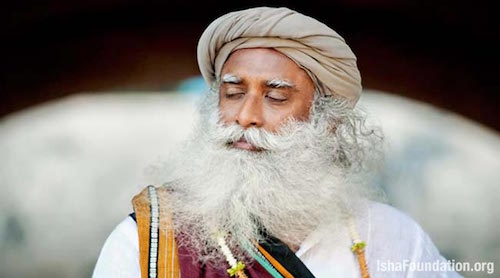 Well, each declaration has something powerful and meaningful behind it. It is not easy to have a grab of whatever Sadhguru is saying if one is not properly focused. Our lives are simple and that’s what he tries to preach. But we have made everything complex by making the wrong decisions and living under a cloud of insecurities.

It is quintessential to learn what life is all about. Each person out there has a purpose that needs to be accomplished before death. So don’t waste your precious time and energy. Resonate positivity and attract positivity.