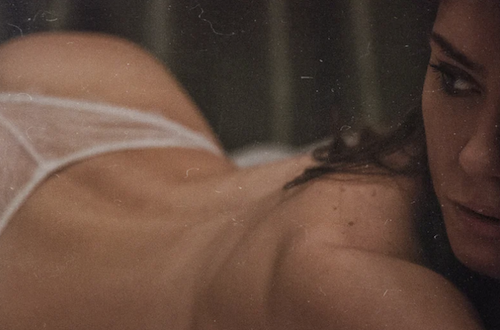 Man has forever been enchanted by a woman's body, especially a naked one. It's not sexist in any way, but more of the fact that a naked woman's body is more sought after in films than a naked man's. The woman's body is often objectified as the definition or symbol of beauty – from a pregnant woman's curves and life-bearing aura to a petite lady.

It is often said that "beauty is in the eye of the beholder," and the same applies to a woman's nudity. Take a couple in love, for example. When the woman removes her clothes in front of her man, he catches his breath in awe of such magnificence. Put the same scenario on the big screen and many would relate.

Nudity and sex scenes on movies are arguably the film's best-selling points. Have you noticed how trailers always insert some steamy sex bits in between all the action scenes? It became somewhat like a prerequisite to trailers nowadays. 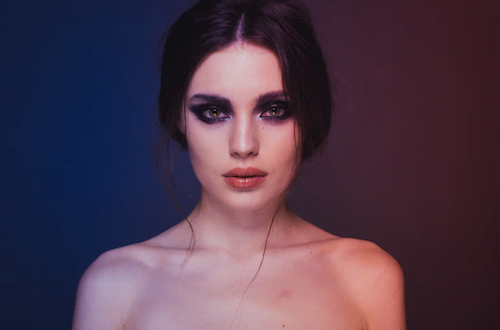 To make that enthralling couple of seconds where our favorite actress bared it all takes so much work on the side of the woman and the film crew. Although there are no-nudity clauses in some of their contracts, the actress, especially one whose career is just starting to blossom, will still dare to go nude in front of the camera.

Other times, a body double is used, which means even more complications specifically for frontal nudity. Prosthetics, different materials, techniques and camera effects are used to make it look real. It is said that the advancements in technology had made it possible for directors to make their actresses appear nude when, in reality, it wasn't their body all along. The result is an increase in bare bodies and nudity on films of late.

From the perspective of the actress, some were more than willing to go nude in front of the camera because it felt right, and it was an interpretation of their art. Others are more conservative and would prefer using a body double for the process. Then we have those who really had no choice but to take the plunge. Regardless of preference, the finished output is still worth a thumbs-up of respect from the audience.

9 Popular Films That Female Actress Bare It All 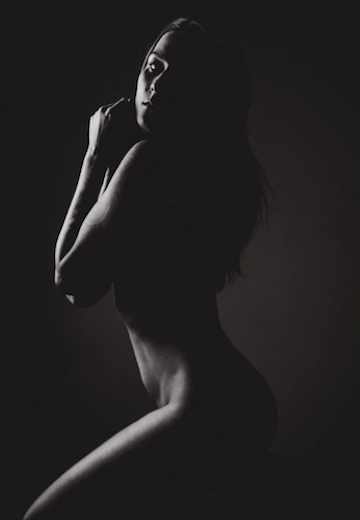 Below are nine women who have dared to bare it all in the big screen. Hats off to you, ladies. 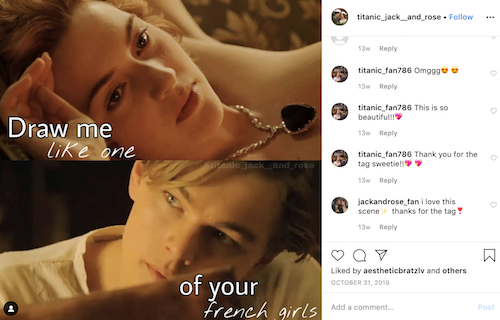 "Draw me like one of your French girls," is an iconic line from the even more iconic movie, Titanic. Kate Winslet bared it all in that drawing-room scene that would forever be etched in the minds of cinema-goers.

Aside from Titanic, the Academy Awards, Grammy Awards, and British Film Awards winner also went nude for her role in Jude (1994) and The Reader.

It may seem that Kate is a master when it comes to sex scenes in films, but she actually is not fond of them. In an interview with V magazine, she said, "I hate it! Listen, make no mistake, I just get on it. I just go in and say 'Oh f*ck let's do it' and boom." 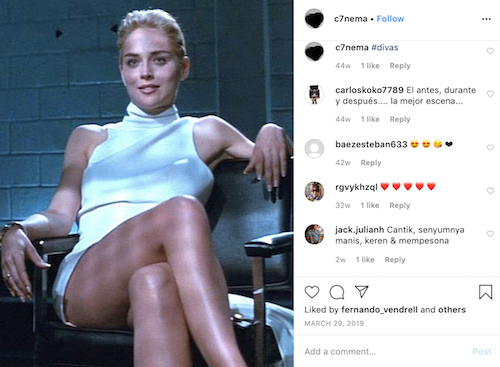 While Sharon Stone did not technically go full nude in the film Basic Instinct, she did have that infamous interrogation scene. She had a few sex scenes with Michael Douglas but it was when she uncrosses her legs, spread them a bit and gave the audience a full view of what was underneath her white dress did the actress "bare it all." 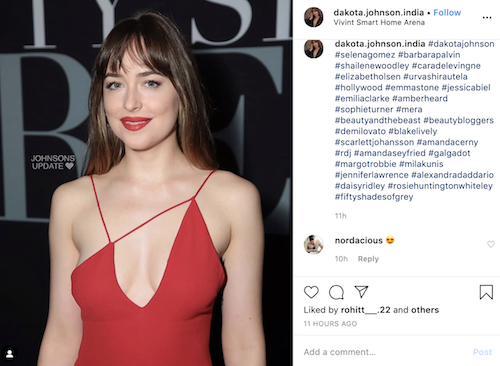 Hollywood's version of "soft pornography," The Fifty Shades film series had a lot of nudity. However, many would contest that there was never any full-frontal nude scenes in the cinema premier. The uncut version, though, had a lot.

Dakota Johnson had her big breakthrough with the Fifty Shades franchise and made her name recognizable across the industry. 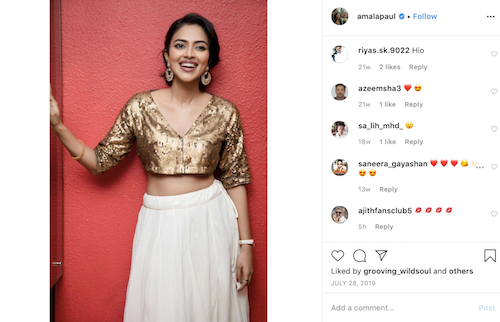 Bollywood films are known to be lively, full of music, drama and an intense plot, and highly conservative. Amala Paul, in her role for the Indian Tamil-language thriller film Aadai, did something many mainstream actors in the industry did not dare try. Amala Paul was seen baring it all during her scenes as a rape victim. 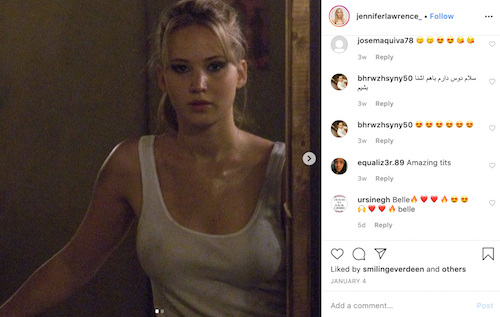 The Hunger Games tribute may have been wrapped in battle gear during the movie or covered in body paint as Mystique in The X-Men film series, but she has bared it all for her other roles. In Red Sparrow, Jennifer went nude in a scene as Dominika Egorova, a Russian intelligence officer.

Jennifer naked scene as Dominika was actually a comeback after her phone was hacked and her private nude selfies were exposed on the Internet. The actress took back the power she felt she lost after what happened. "I realized that there was a difference between consent and not and I showed up for the first day and I did it and I felt empowered," she shared when she was interviewed by 60 minutes. "I feel like something that was taken from me I got back and am using in my art."

Anne Hathaway in "Love & Other Drugs

She may have been a geeky student turned royalty in The Princess Diaries, but Anne Hathaway has definitely come a long way in her Hollywood career. She played the typical Western whore in Love & Other Drugs and even had a topless scene baring her flawless skin. 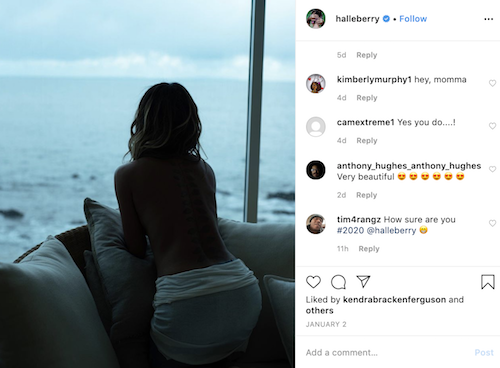 Back in 2001, nudity in films wasn't as mainstream. But when Halle Berry as Leticia Musgrove had that graphic sex scene with Billy Bob Thornton, she bared it all and won a Best Actress Oscar award for her fantastic acting skills.

"We both agreed to be uninhibited with our bodies, so it wasn't just the woman who was being exposed, and we just said, 'Let's service these characters,'" she shared with the Guardian. "We only had to do it one time, which is good, because you don't really want to have to go there that many times..."

Margot Robbie in The Wolf of Wall Street 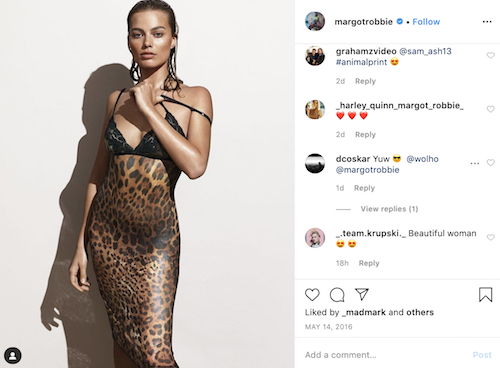 Margot Robbie's role in The Wolf of Wall Street as Naomi Lapaglia was the actress' big breakthrough in the industry. Although she felt a bit awkward during the film's sex scenes, she just went for it. "There isn't an option. It's just like, 'This is what you need to do -- get on with it.' The sooner you do it, the sooner you can stop doing it," she said to Vanity Fair. 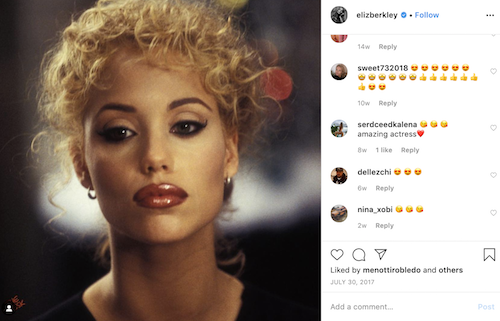 Elizabeth bared it all as Nomi Malone in Showgirls, although she thought she would be doing more serious acting roles. She realized, however, that going naked in a movie does not automatically lead to a breakthrough or success in the career. During her time with Dancing with the Stars, she shared how she battled anxiety after that film and how she regained her confidence after.

Related Article: How To Request For Nudes Without Freaking Out The Other Person 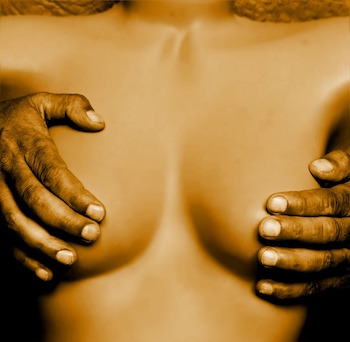 Avoid getting ghosted forever or be gossiped as a pervert 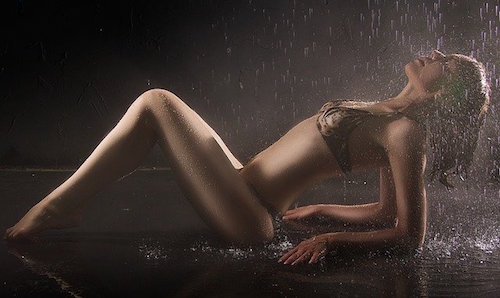 Nudity in movies is challenging to pull off. We've just read how the actresses feel about them. Regardless of their preferences, they still pull it off (literally) and make it seem so effortless, natural and amazing. The relationship between the actresses (or actors), director and crew plus the skill of each member of the team makes the finished product something quite enjoyable to see.