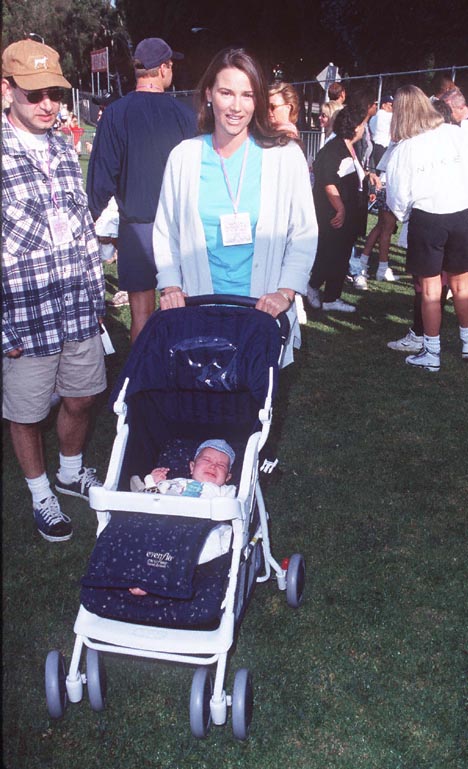 Can you think of someone as multitalented as the famous American journalist Keely Shaye Smith? I bet not! Wife to the onscreen actor from James Bond, Pierce Brosnan, Smith has been in the news because of her adorable family and thriving career.

The American TV host/correspondent will be celebrating her 57th birthday on September 25th September 2020. She is also known for her award-winning social activism and avid interest in horticulture and gardening. Keely appeared on the silver screen and even produced her shows.

So, let's waste no more time and talk about fifteen facts that you need to know about Keely Shaye Smith

1. Keely Shaye Smith as a journalist 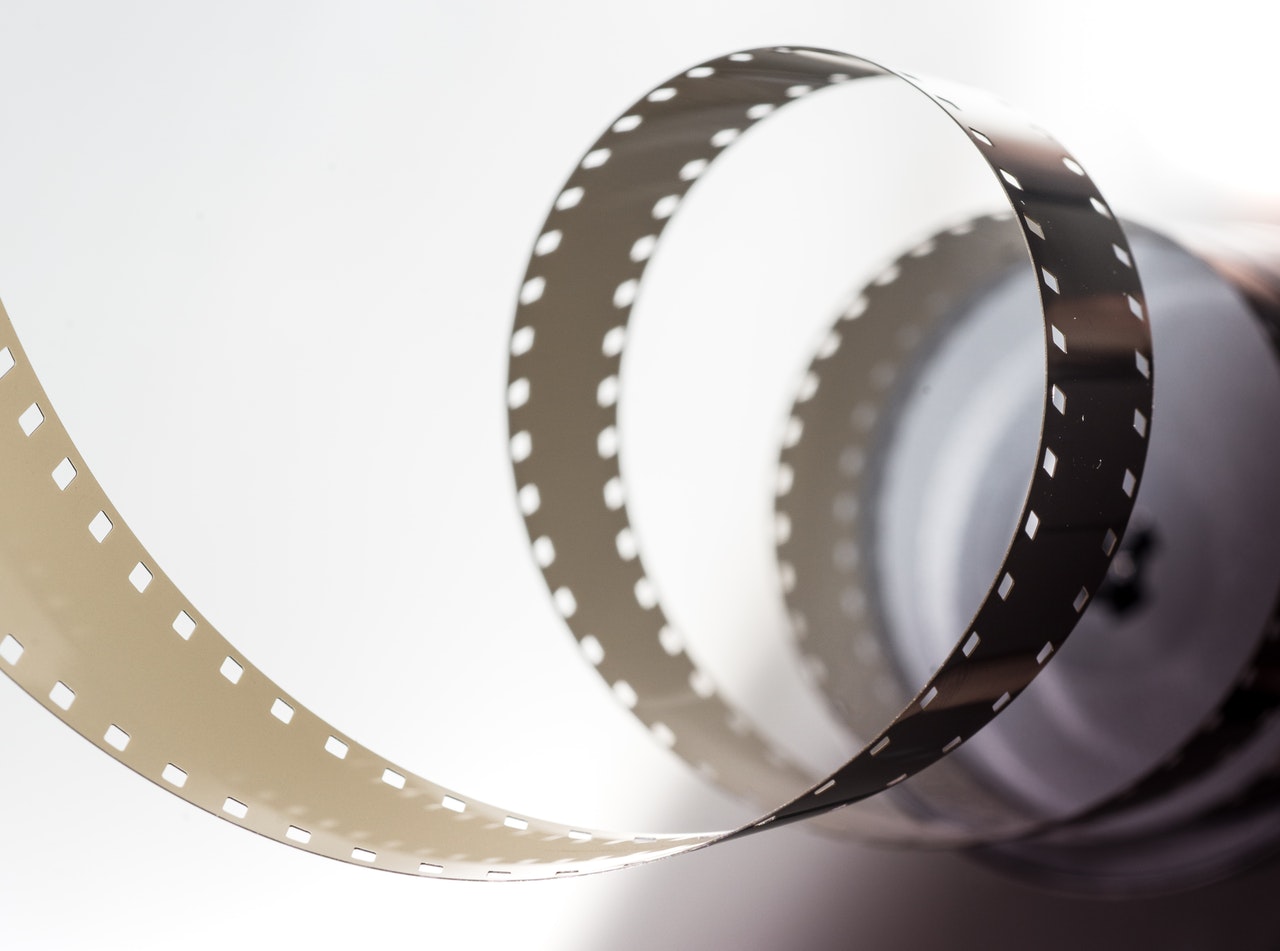 Smith first came in the spotlight when she worked as a correspondent in NBC's primetime show 'Unsolved Mysteries', from 1994 to 1997. This was her first famous gig, and this was the time when she met the 'Mamma Mia! Here we go again' star, Pierce Brosnan. The amazing journalist kept working as an entertainment correspondent for HBO's 'World Entertainment Report', NBC's 'Today Show', and CBS' show 'Entertainment Tonight'.

Always environmentally concerned, the former TV journalist also worked as an environmental correspondent for ‘The Home Show’ by ABC.

2. Smith as an environmental activist 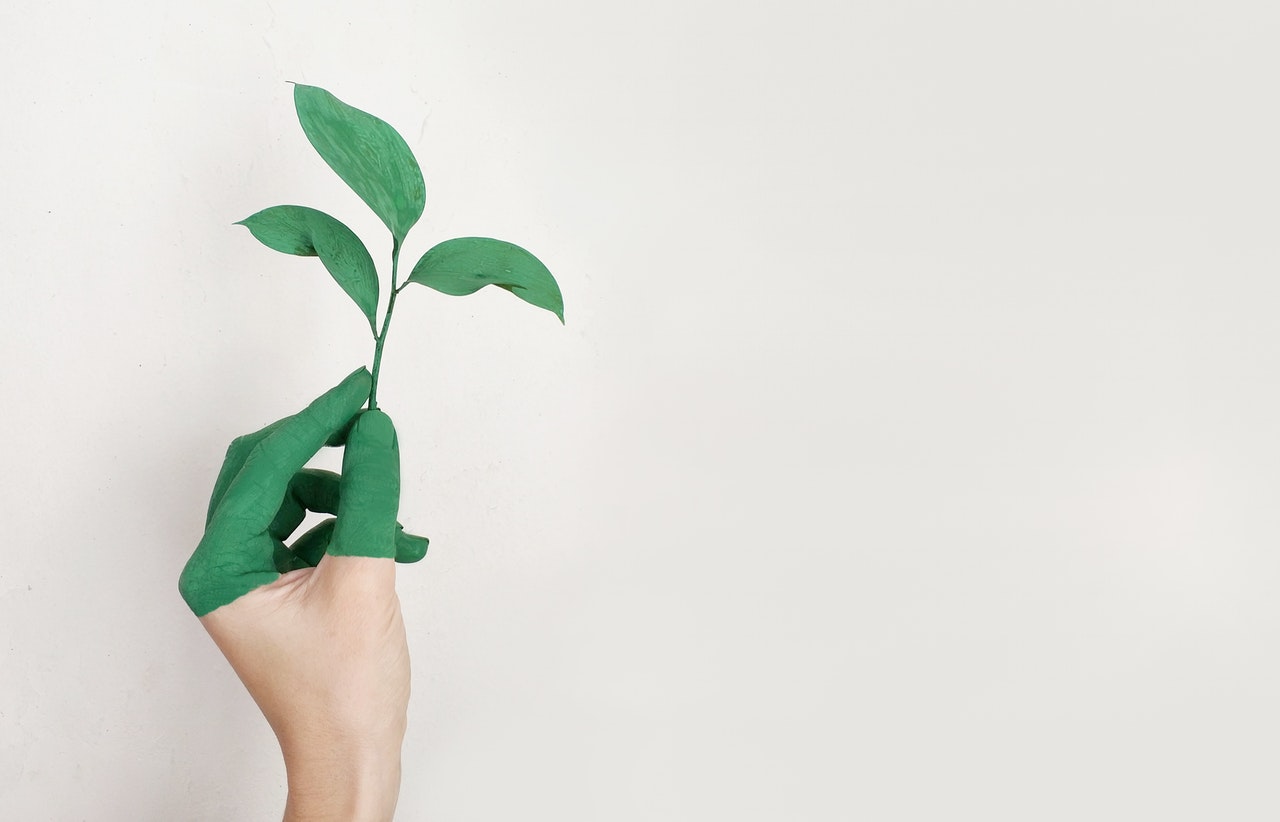 Smith is an avid environmental and social activist. She worked as an environmental correspondent for ABC channel in ‘Mike and Maty and ‘The Home Show’ for six long years. Her role as a gardening expert got her two Genesis Awards and a Special Achievement Award in 1991.

We might assume a celebrity like Keely to spend most of her time shopping and chilling around. However, Smith spends most of her time volunteering her time for environmental issues concerning clean air and water, protection of wetlands and animal protection campaigns. 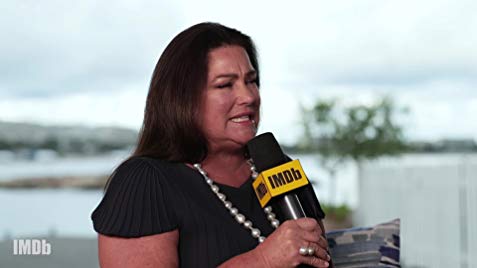 The former journalist, actor, and activist have shown her talent as a TV host. She worked for Outdoor Life Network and threw light on the eco-friendly home and gardens.  She hosted the show named, 'Home Green Home' which also focused on environmental sustainability.

So, one might assume that Smith’s hosting career lingered mostly around the essence of environmental care and concern.

4. Keely as a writer 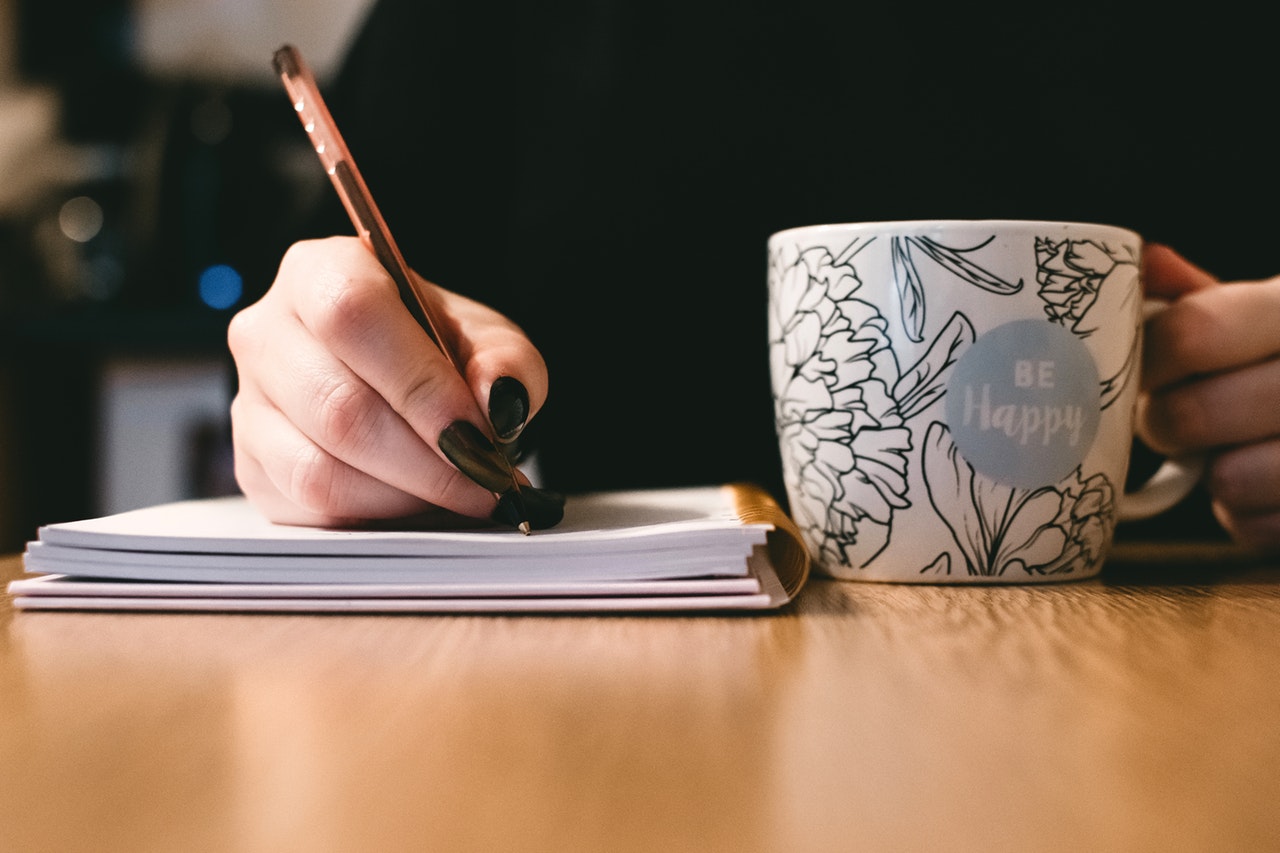 Surprise, surprise! Keely is also a writer, contributing mainly to the fields of biodiversity. To date, the author has submitted around six articles that have been published in the Los Angeles Confidential Magazine.

What’s new? The writer has currently been working on her book on gardening and horticulture, titled, ‘Gourmet Gardener’. Good news! Smith says that the book will be out soon and she might even turn it into a weekly television series.

5. Keely on the silver screen 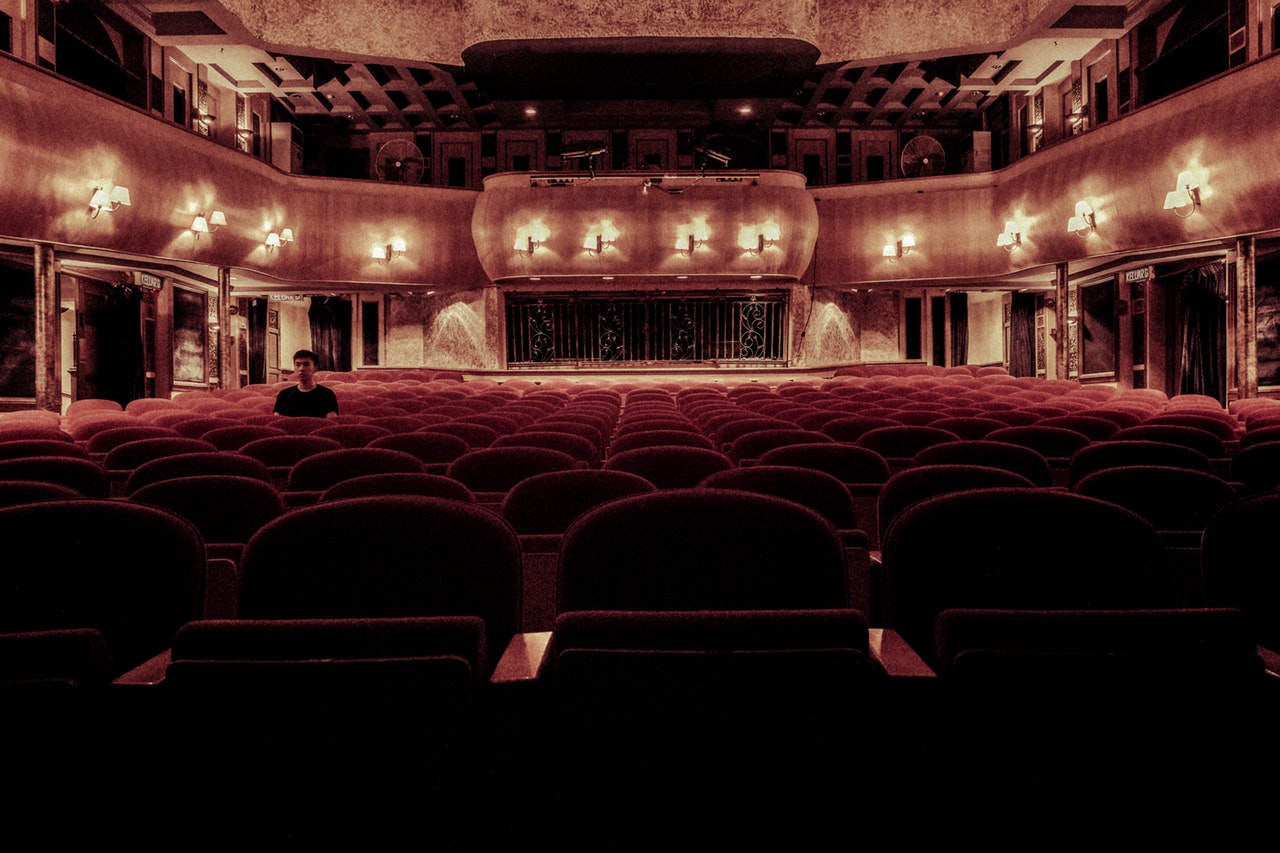 Keely’s career was not only confined to journalism. The star’s career took a fling when she first appeared on MTV’s music video, “Struck with you”. The song later hit the billboards and got popularity for Keely.

In addition to modeling and hosting, she also appeared in "Norman's Corner" in 1987, and "The Opponent" in 1988. She also played the role of Valerie Freeman in "General Hospital", which was a medical drama.

6. She worked as a TV producer 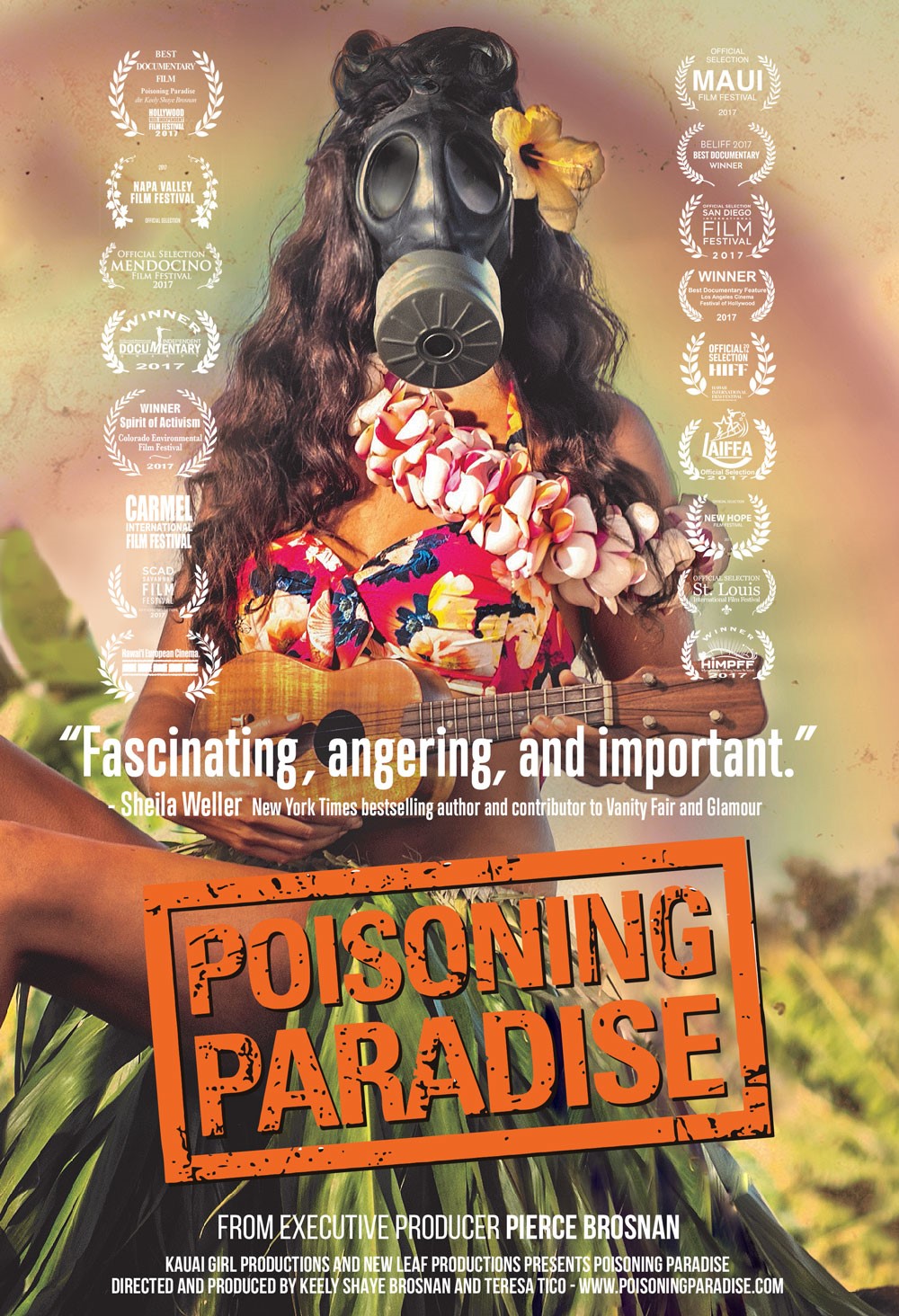 Smith shows her production skills by creating and hosting “Home Green Home”, that premiered on PBS. In 2018, she worked for producing and directing the famous environmental documentary titled, “Poisoning Paradise”.

The main focus of the critically-acclaimed documentary was on the increasing pollution in Hawaii and its deadly impact on its people. 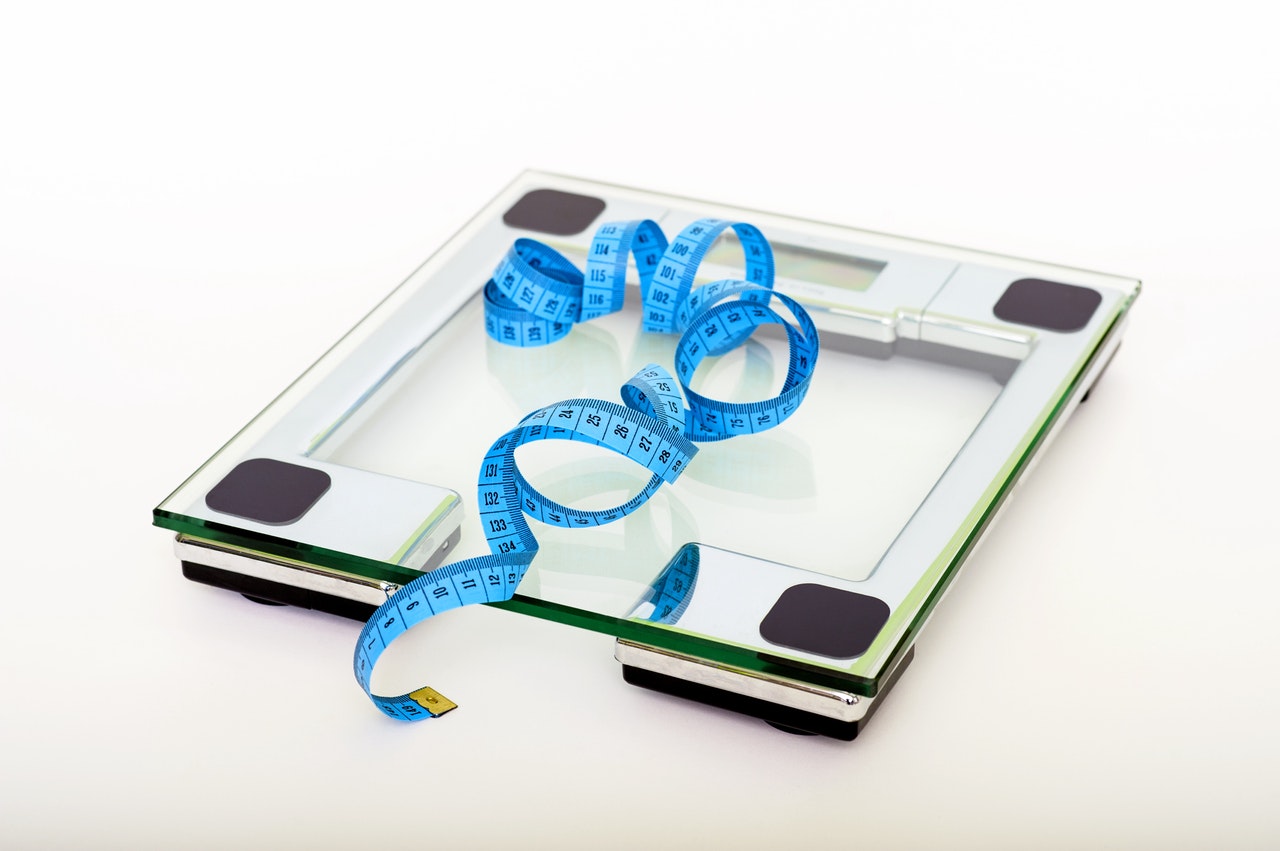 The actress, model, and host has always been in the eye of the media, and her marriage will Pierce Brosnan only added to her popularity. Keely gave birth to two beautiful children, however, after which she gained quite a lot of weight. Although the star was hardly bothered, she did receive some nasty remarks over the internet.

Smith shut the mouths of many by reducing a whopping 100 pounds! Yes, you read it right. Although Pierce loved her curves, she lost weight to bid farewell to the unhealthy lifestyle and continue with her healthy routine again.

Her Family and Relationships 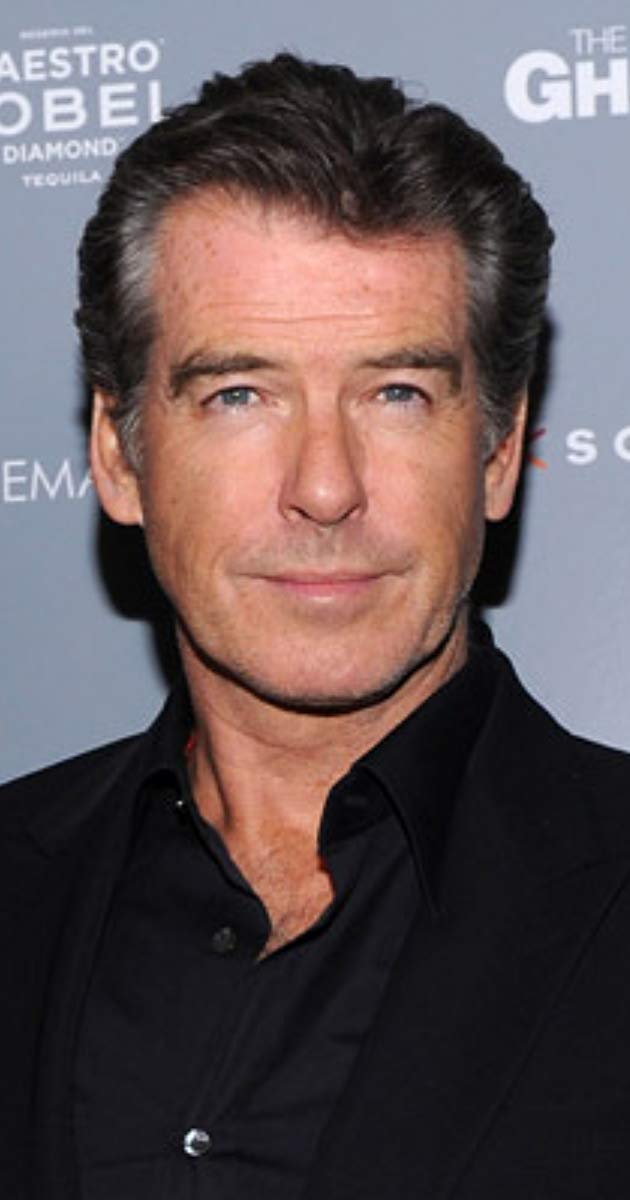 9. How did the couple meet? 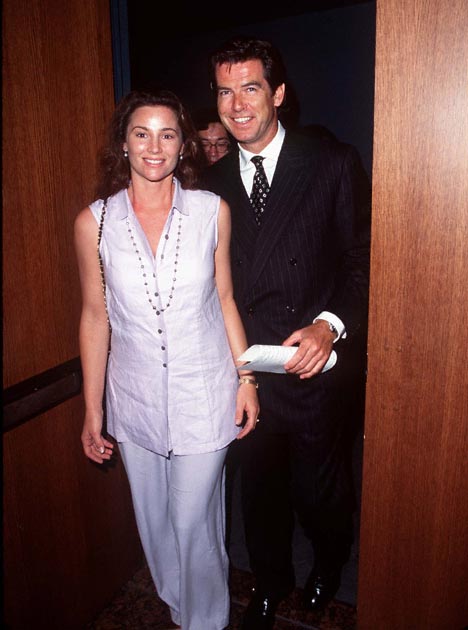 Our very own favorite couple met each other in 1994. Keely Shaye Smith was working as an entertainment correspondent for NBC, and she went to a party in Cabo San Lucas after an interview with Ted Danson. The two met after the interview and the love instantly sparked between the two.

From 1994 to date, the love between the couple rose to heights where they become inseparable, and they celebrated their 25th anniversary of togetherness. 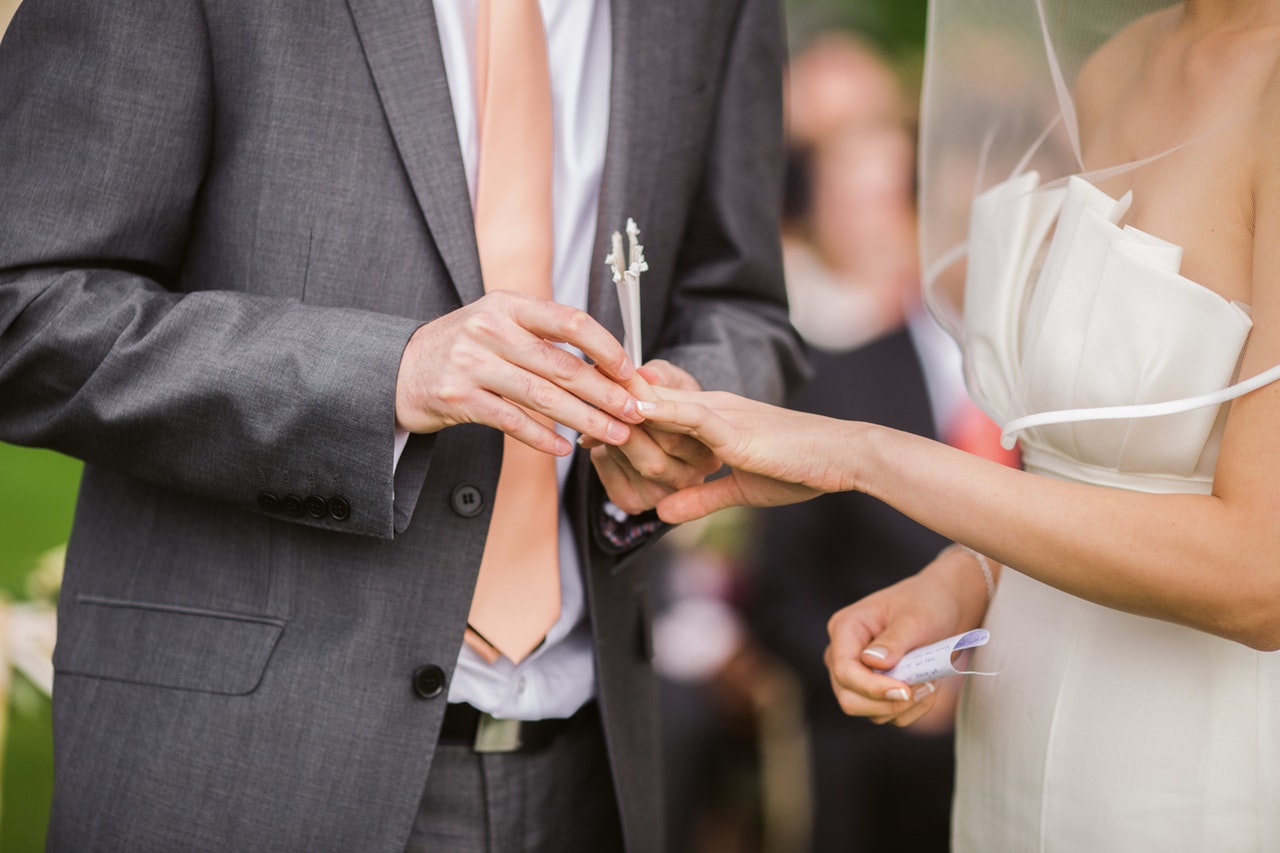 After meeting each other in 1994, over the years the couple’s love for each other grew manifolds. Seven years later, the two got happily married at the 785-year-old Ballintudder abbey in County Mayo. Both Pierce and Kelly shared some gorgeous photos of the wedding and the internet sprung with love and wishes. The happiness of the couple was evident from the pictures, and we wish them happiness for a lifetime.

11. She was the second wife to Pierce Brosnan 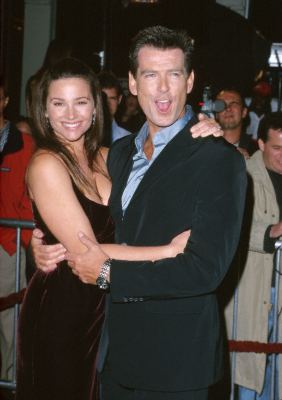 The Irish-born actor Pierce Brosnan loved his wife Keely Shaye, but was she the only wife he had? Well, no. Pierce Brosnan was married to the Australian actress Cassandra Harris in 1980. They even had a son together named Sean Brosnan. Pierce also adopted Cassandra's children, Charlotte and Chris, from her previous marriage.

Tragically, Cassandra died of ovarian cancer in 1991, leaving Pierce emotionally broken and windowed. It was later that destiny made me see Keely, who filled his life with happiness. 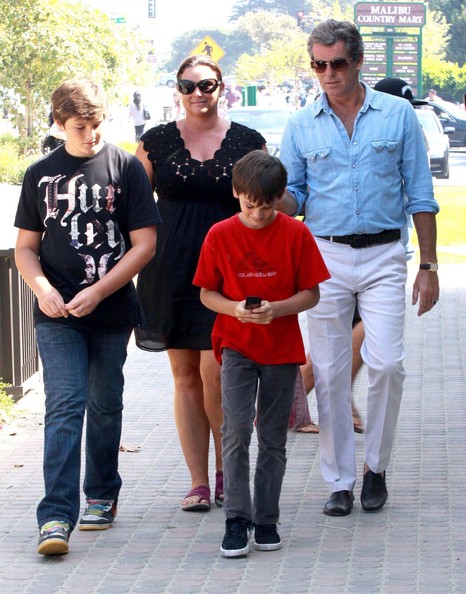 Keely and Pierce have two boys, Dylan Brosnan, born on January 13th, 1997 and Paris Brosnan, born on February 27th, 2001. When born, both kids made the family complete. Keely was blessed with really adorable kids, who grew up to be extreme fashionistas. Both their sons are now handsome grown-ups, loved and adored around the globe.

Although Smith has two of her children, she is also the stepmom to Pierce's first wife. These children were older than Dylan and Paris and had no closeness with Keely after she entered into their father's life.

13. Their children are runway models. 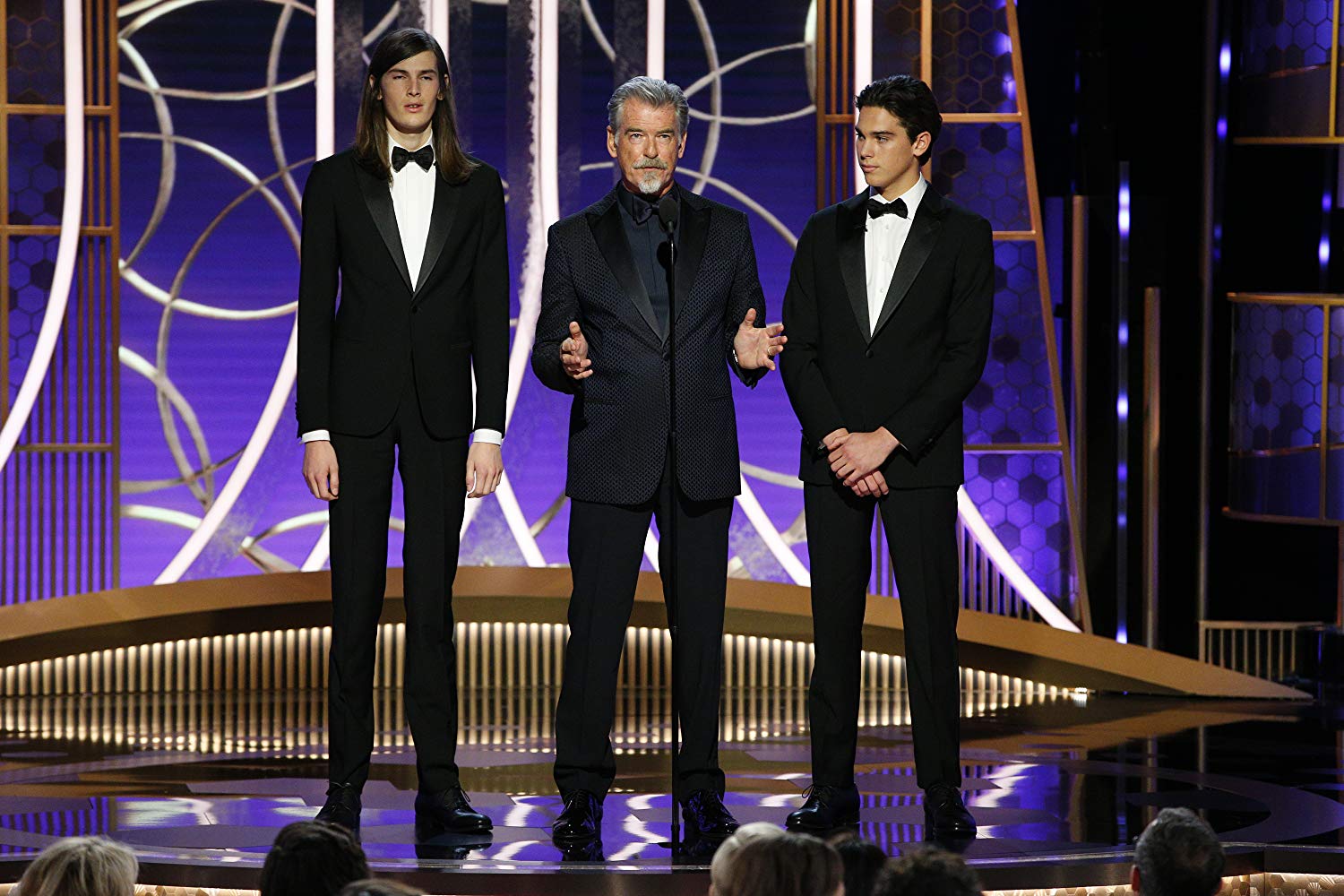 Keely and Pierce are not only wonderful celebrities, but they also raised two wonderful children. Their children, Dylan and Paris, have stepped up in the field of modeling and today they are known for their on-fire modeling internationally. The two brothers ventured into showbiz and made a name for themselves, following the footsteps of their fabulous parents. 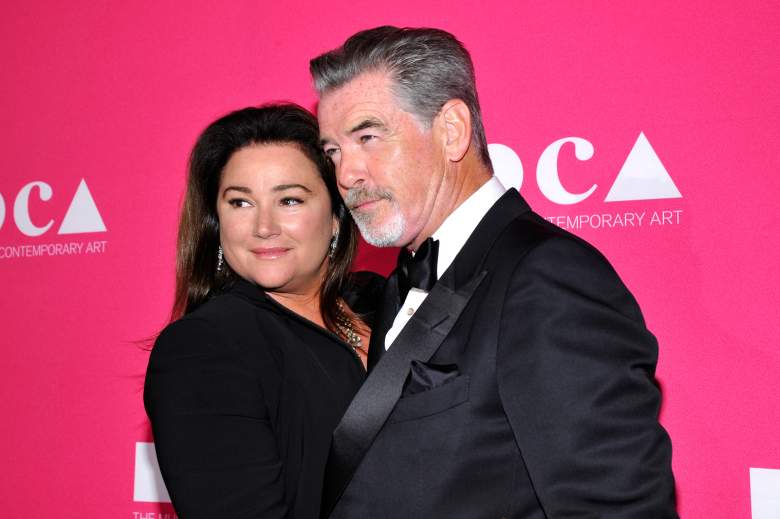 We have seen girls around the globe dying for Peirce Brosnan. While the rest of the world is crazy about the Mamma Mia star, he has 25 years of his life being in love with her women Keely Shaye Smith. The so-in-love couple is always seen head over heels in love with each other. In an interview, Pierce said, “She has this strength that I wouldn’t be able to live without. When Keely looks at me, I go weak,” 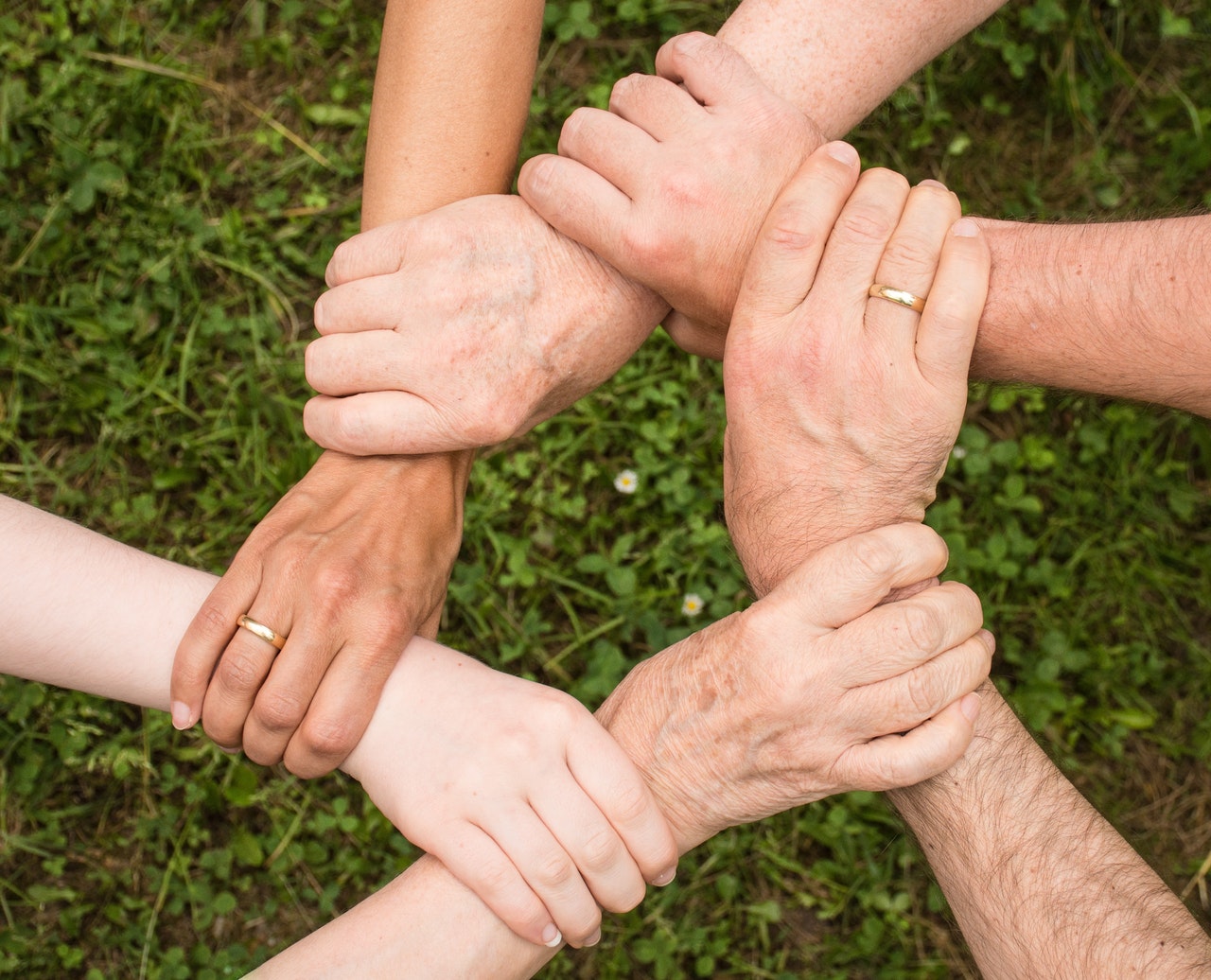 The couple not only thrived to build their beautiful little family, but they also worked for the campaigns and councils around the world, working for a cleaner environment. Smith and Pierce worked with the International Fund for Animals Welfare, from 1995 to 2000. The two of them also contributed to delivering environmental education in schools for grades K12 and sponsors 'Roots and Shoots' youth program currently. The couple also donated $100,000 to help create a park on the Hawaiian island of Kauai, which was under severe environmental pollution. 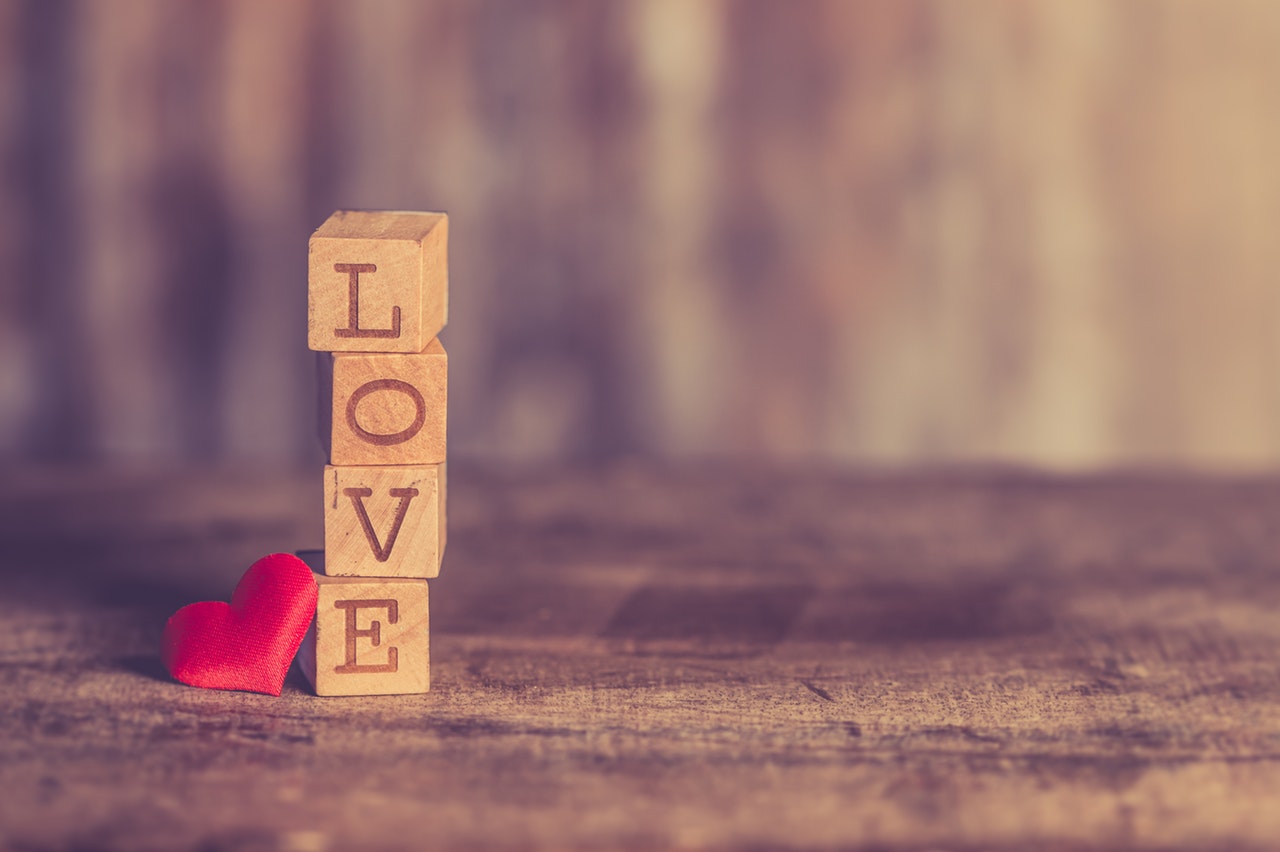 If the Golden Globes are any indication of her current status, Keely Shaye Smith is still deeply in love with her handsome husband, Pierce Bronson

What's Her Net worth 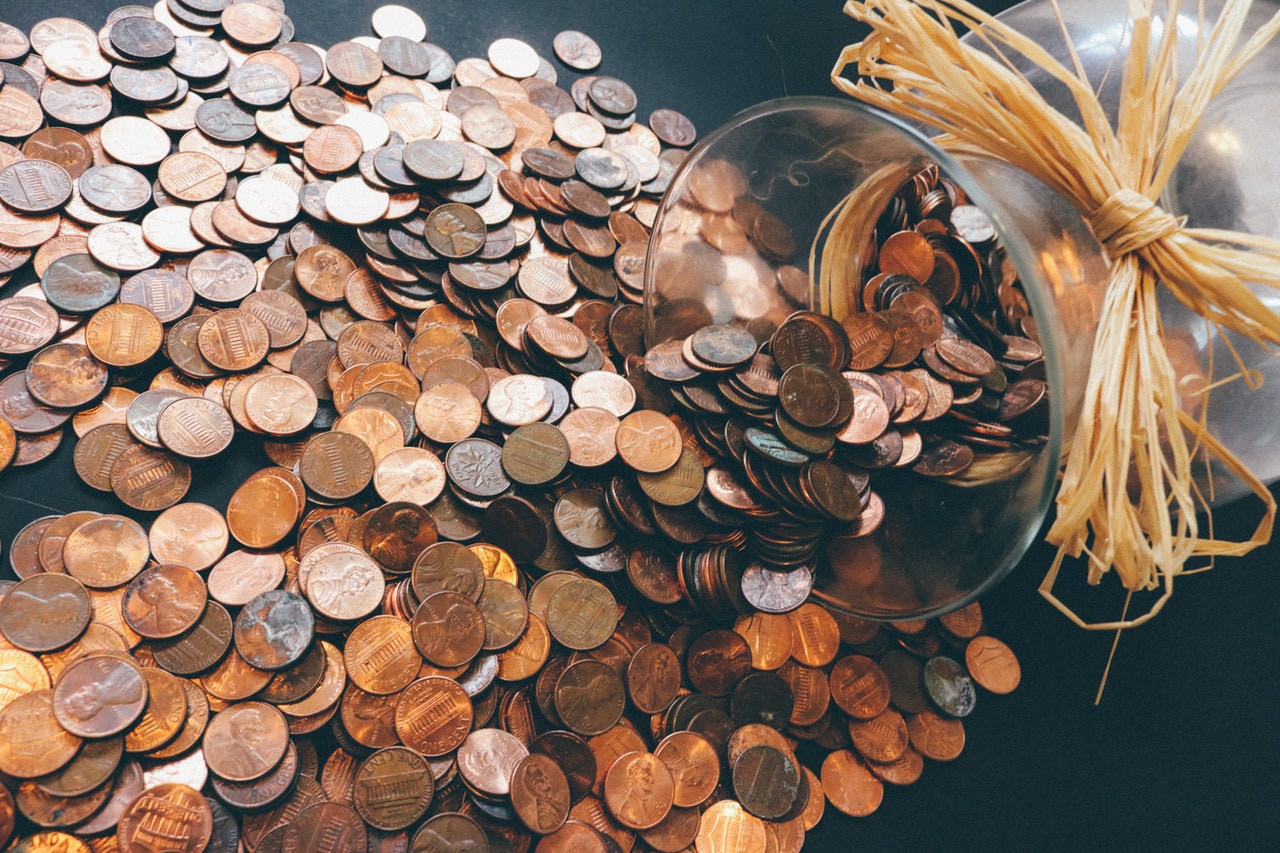 The amazing American journalist has a net worth of $100 million.

Related Article: The 10 Hottest Men Above 50 Who Are Too Hot Even For Winter! 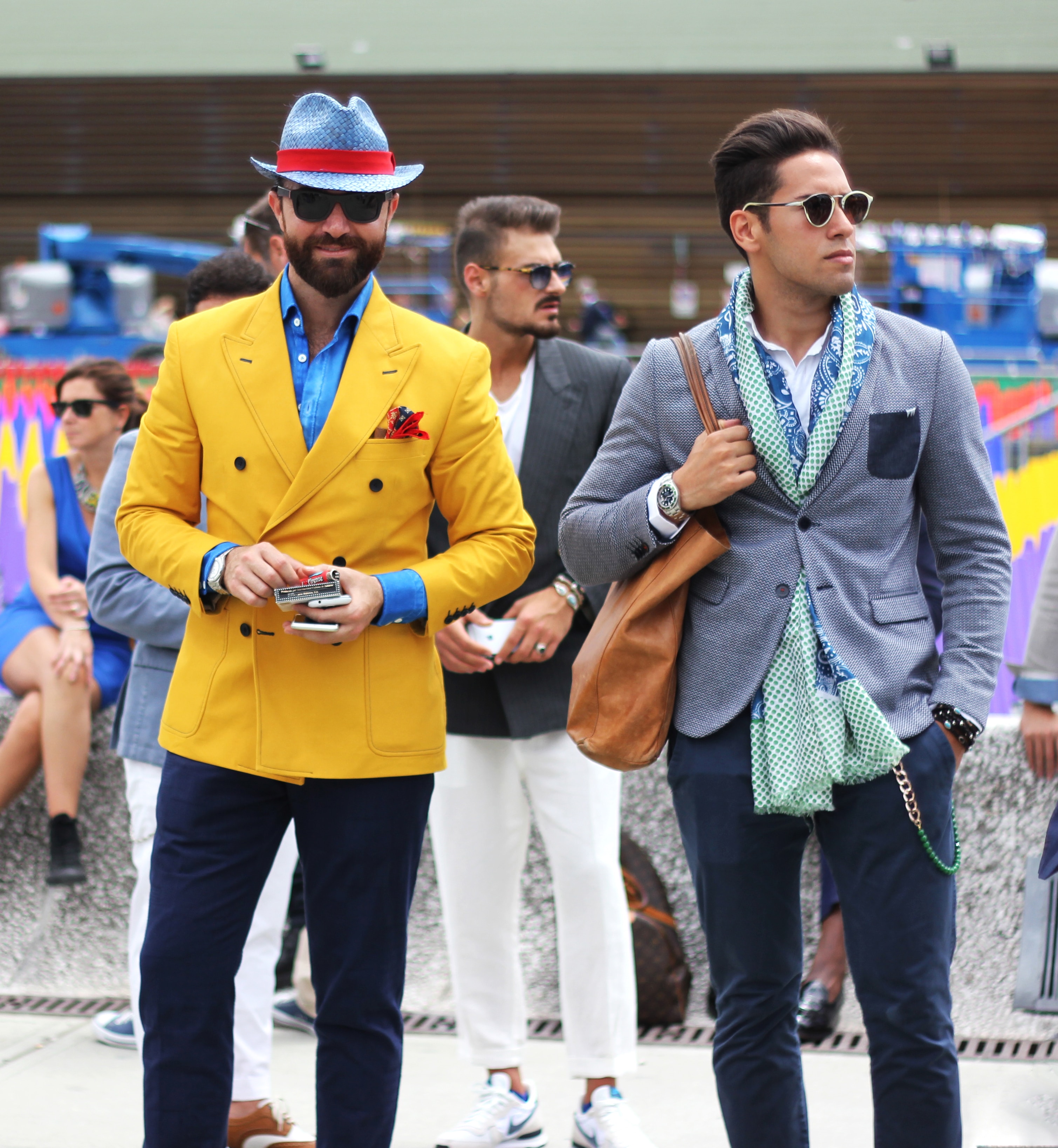 And we wonder how do they even upkeep themselves so well! 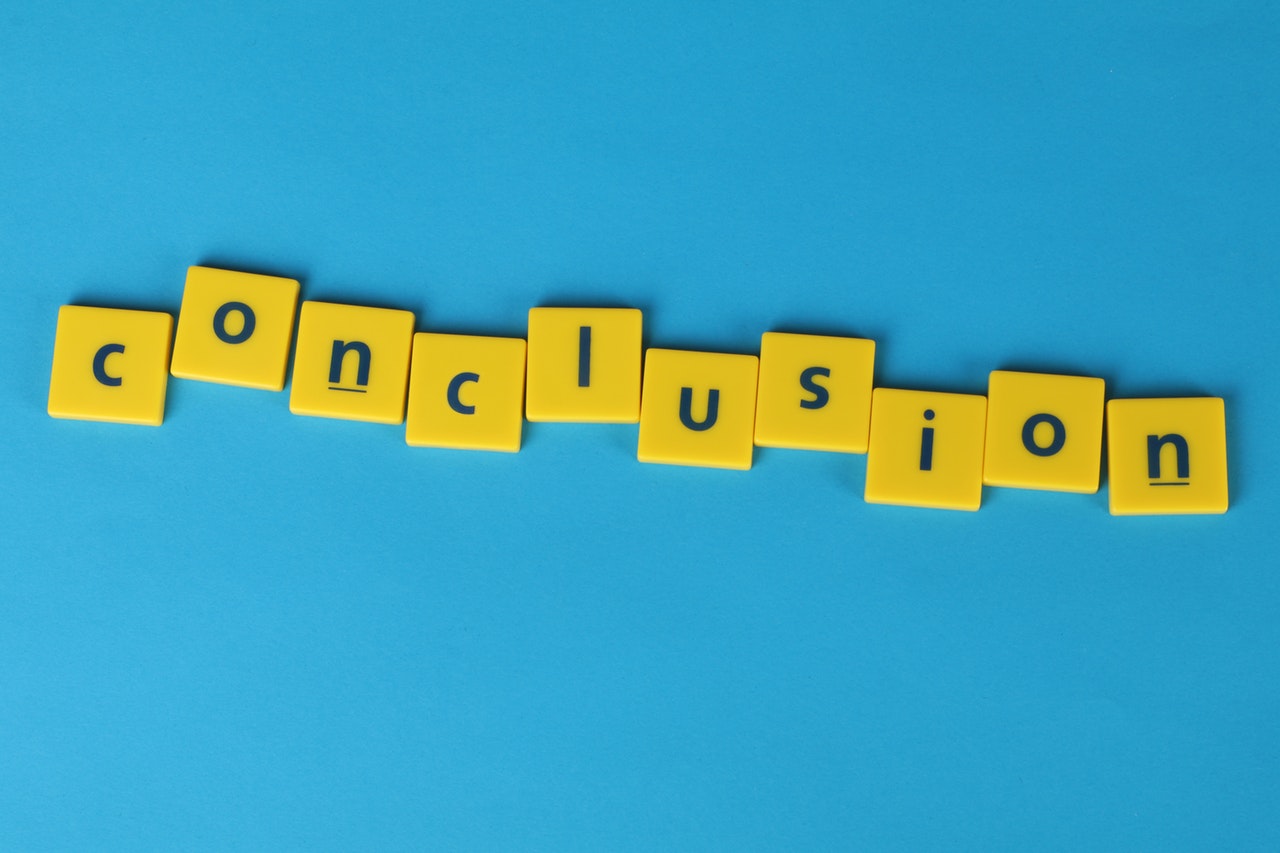 So, we see how the former American journalist, Keely Shaye Smith, paves her way into our hearts. This brilliant woman has not only stayed passionate about her career but created a beautiful family life for more than a quarter of the century. Moreover, the love Pierce Brosnan has her wife can be seen from his eyes and of course, his Instagram posts.