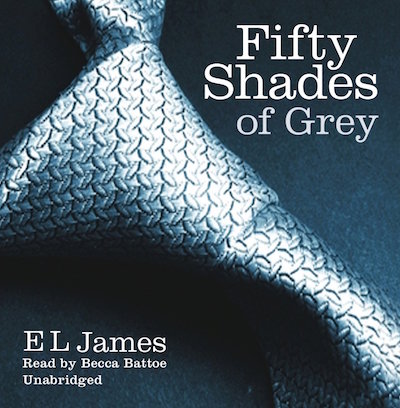 50 shades of grey is a story of one Anastasia who is a college student 21years old and who begins a relationship with a 27-year-old powerful and successful businessman by the name Christian Grey. Interviewing during her college newspaper, she meets Christian Grey for the first time. She meets him again in Portland after she over imbibes, and the gentleman rescues him where they spend the night at a Heathman hotel room.

Intriguing Christian, she is offered an agreement contract to establish a sexual relationship that he defines as dominance and submission to him. She loses her virginity to him but does not, however, agree to sign the agreement. The whole film and novel are intensely on relationships, romance, sex, and love.

If you are looking for some traditional romantic storyline or something charged sexually, the following books and movies will have you covered.

9 Similar Books To 50 Shades Of Grey

1. The Steele Stories by J. Kenner 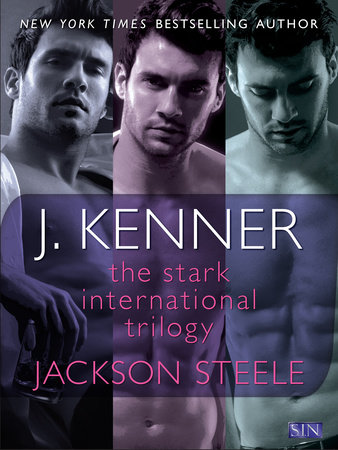 The Stark International Trilogy: Jackson Steele: Say My Name, On My Knees, Under My Skin
Source: amazon.com

It tells the story of Jackson, who believes in getting what he wants without fail. Sylvia, on the other hand, is hard to reach. The two meet after years of intense affair that is full of revenge, passion, and secrets.

2. A Million Dirty Secrets by C.L.Parker 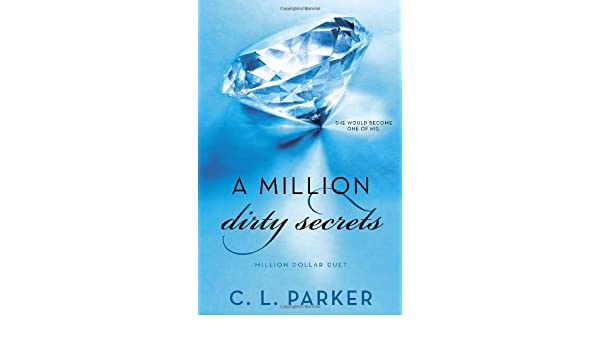 A woman sacrifices herself on behalf of her family by being auctioned to a wealthy mogul who buys her for sex, and they end up falling in love. She wants to save her mother’s life, who has a failing heart. Therefore, she engages in sexual slavery until she meets Noah, with whom she unexpectedly falls in love with. 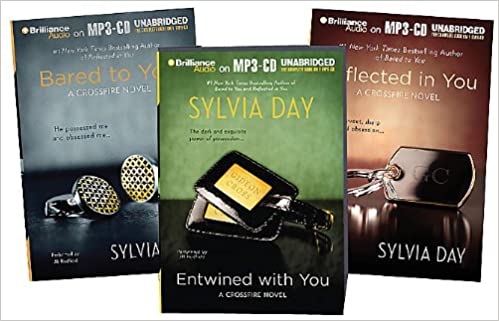 A woman shifts to live in New York, where she hooks up with a wealthy man, and despite struggling with demons, she is drawn to him. It, however, involves an emotional and romantic journey between Gideon and Eva.

4. The Breathless Trilogy by Maya Banks 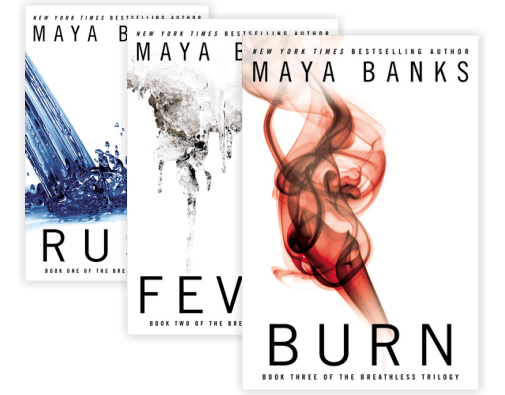 5. The Dark Garden by Eden Bradley 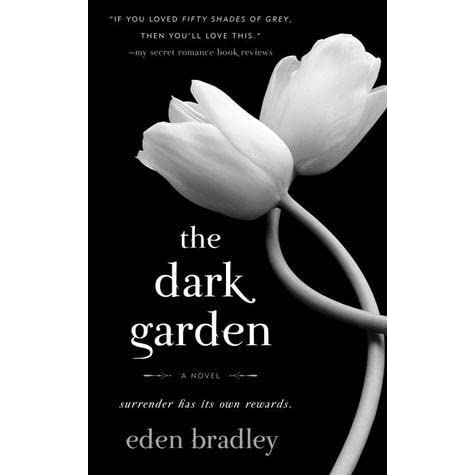 6. Just One Night by Kyra Davis 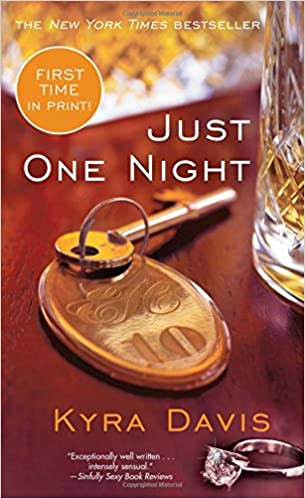 It consists of two books with a story that is centered between a safe, predictable girl who engages in a one-night stand and which changes the course in which he life takes from there.

7. Inside Out Series by Lisa Renee Jones 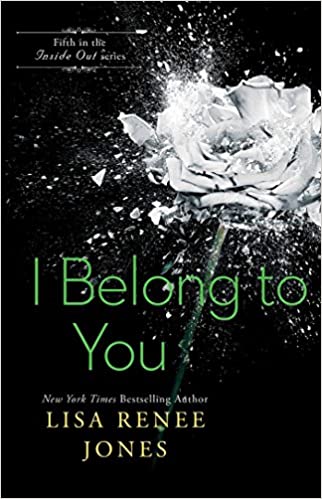 I Belong to You (Inside Out Series Book 5) - Kindle edition by Jones, Lisa Renee.
Source: Amazon

Sara, at first, becomes obsessed with another woman named Rebecca. Sara later meets an artist whom she starts to fall for. In the book, I Belong To You, it shows that as a woman, you should always define yourself and not allow others to define who you are. 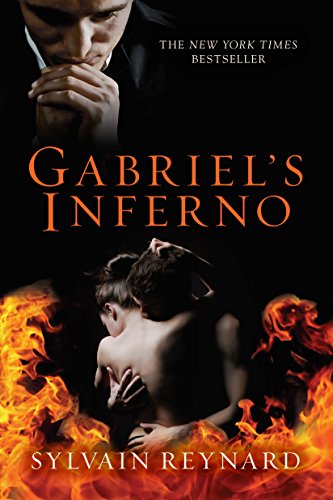 Despite being forbidden, a professor falls in love with Julia Mitchell, who is his graduate student. The love between them grows.

9. Romancing The Duke by Tessa Dare 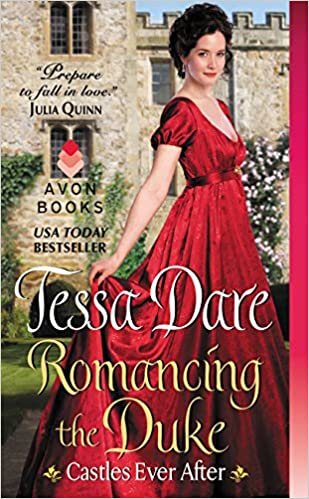 Romancing the Duke LP: Castles Ever After by Tessa Dare
Source: Amazon

This is a historical romance book that features a 26-year-old woman who has never engaged in kissing. She doesn’t believe in fairy tales; therefore, she gives up on love, but all these changes where it starts with the duke at the empty castle.

9 Similar Movies To 50 Shades Of Grey 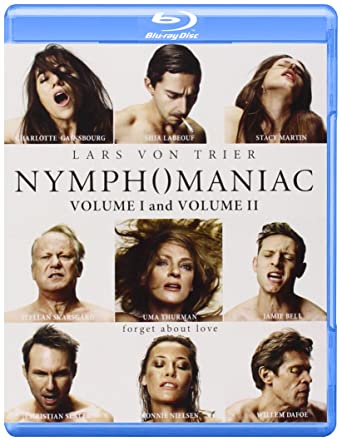 A nymphomaniac is a woman with excess libido. This movie is about Joe, who is a sex addict and not ashamed of this condition. She embraces her 'disease' as she considers sexuality to be the life force for humanity. For her to think straight, she has to feed her addiction also to remain calm.

A guy Jerome embraces her wildness and enjoys every bit of it. He, however, knows that if Joe does not control her urges, she’s going to be consumed by it. With the film, you can learn if, with these urges, both Jerome and Joe will live happily together. 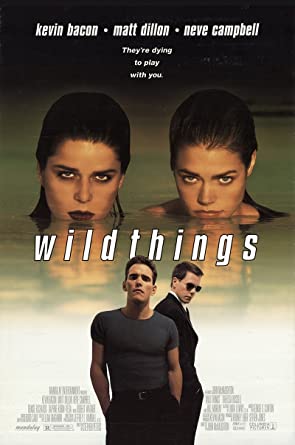 As the title suggests, it is full of untamed desires which will take you to a sensuous expedition. Two teenagers accuse their counseling teacher of raping, where he is jailed after his lawyer fails to prove his innocence.

With a suspension about the lawyer and the two teenagers, a detective decides to unravel what happens. The three have made plans that will only benefit them. 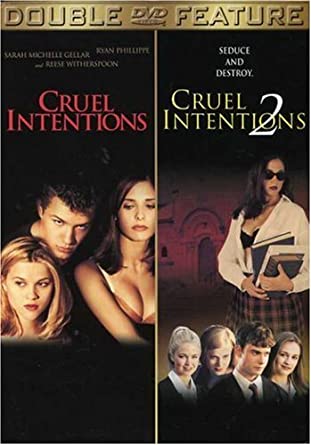 The film is full of sexual fantasies with a sultry and obscene plot. It involves two step-siblings who decide to challenge one another to sleep with specific individuals for fun to quench their boredom. With the games moving to top notches, Katheryn challenges his brother to seduce Annette, who is an innocent girl but always plays hard to get.

The ultimate prize for this challenge is to get the forbidden fruit relationship of a step-sibling. However, Sebastian is almost through with this challenge, which he sees to be beyond infatuation with the feelings he has never felt before. 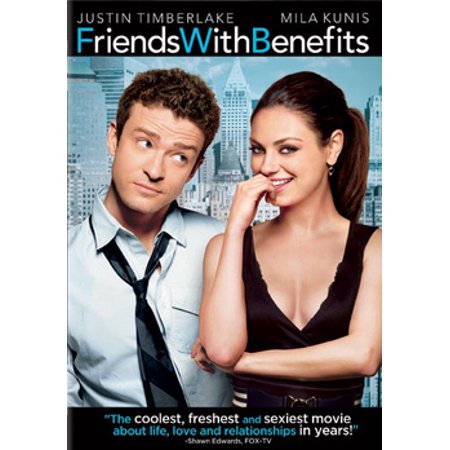 Jamie and Dylan, after being in a series of bad relationships, learn that they have so much in common, and they become good friends. Being traumatized, tired of all drama that unfolds, they decide to add sex to the friendship to spice it up. The bond becomes strong without the worry what the sex factor would have on the friendship. They finally realize that there is much more to love than they thought previously. 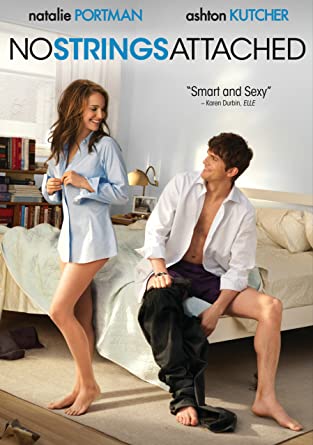 Almost like with friends with benefits. Emma and Adam are old friends, and for the maintenance of the relationship, the issue of romancing is farfetched. They find it hard to impress people on the outside, and they later find themselves alone where they make ground rules which they will have to deal with in the future as it is hard to maintain a perfect relationship where they don’t need to worry about each other and the future. 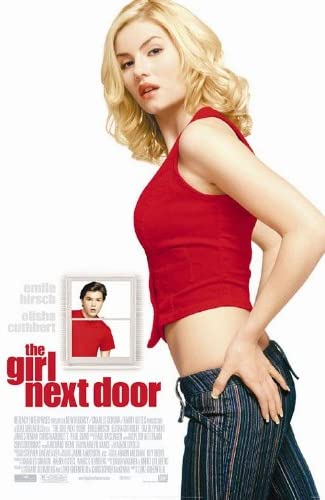 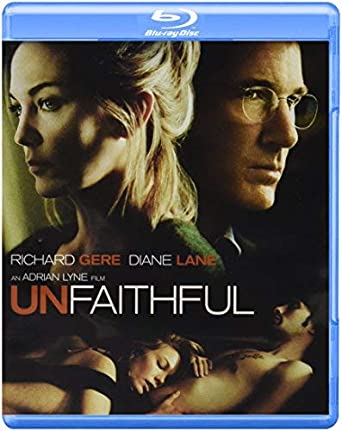 Connie, a wife and mother to a loving son has her life about to change after she hooks up with a man who helps her after tripping. She wants to see him regularly, which leads to infidelity. The husband, however, discovers something fishy, so he follows her to find the truth. It is, however, not as sultry as you think, but it will have you thinking about your actions on romantic interests. 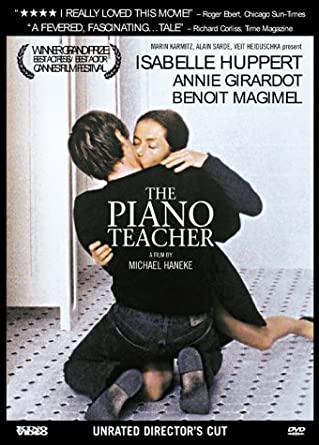 A pianist who shares her art through teaching lives with her mother and has obsession and desires being her way of attaining pleasure and which she keeps away from other people. She is pursued by a man who breaks the student-teacher relationship, and they delve into the forbidden world of desires. 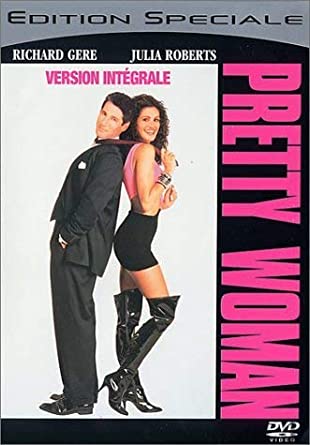 It is the dream of every girl to have a guy that treats her as the queen she is. Vivian, who is a prostitute, meets Edward, who is a businessman, and their worlds collide. The guy is in town for some time, and he offers a business proposal to Vivian until his visit is over. 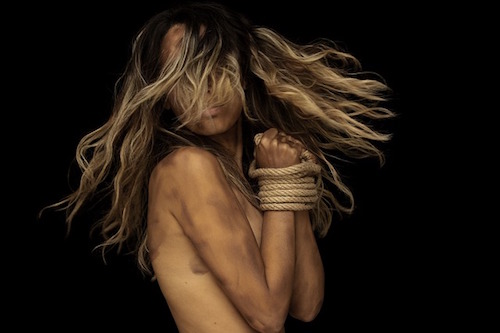 Explaining this master-slave relationship that is practiced today 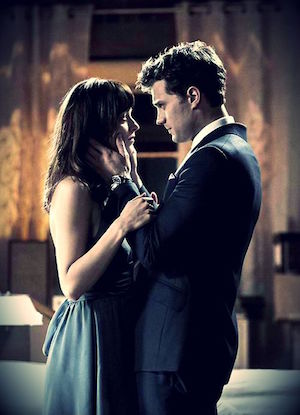 50 Shades of Grey have themes that you would like to borrow from their scenes to spice up your bedroom skills as well as your social interaction and view on patriarchy. However, since not everyone is a movie fanatic, we have highlighted some of the books that have similar themes and plot to the 50 shades of grey.

Additionally, to avoid monotony and repetition of the same movie, we have also added similar movies that you can watch with a similar plot and added knowledge exclusively for you.  If you have an obsession with 50 Shades of Grey, then the above books and movies will quench your desire for the same.