"It’s an amazing thing to be able to fall into the world of your childhood fantasy."

Ezra Miller on J K Rowling and Fantastic Beasts and Where to Find Them.

"And the award for Best costume design goes to 'Fantastic beasts and where to find them'!"🏆 Congratulations to the amazing Colleen Atwood, this is her fourth Oscar for best costume design. #theoscars #fantasticbeastsandwheretofindthem

The best thing about Justice League is Ezra Miller as the Flash. Miller's character brings much-needed comic relief to Justice League. His reviews were so effusive for Justice League, that the Flash is getting his own movie in 2020, called "Flashforward." Every scene is stolen by Ezra Miller in Justice League and he brings warmth and joy to the role of the Flash, with his socially awkward charms. Hell, he even makes the wooden performance of Ben Affleck come to life; and THAT'S no easy feat. 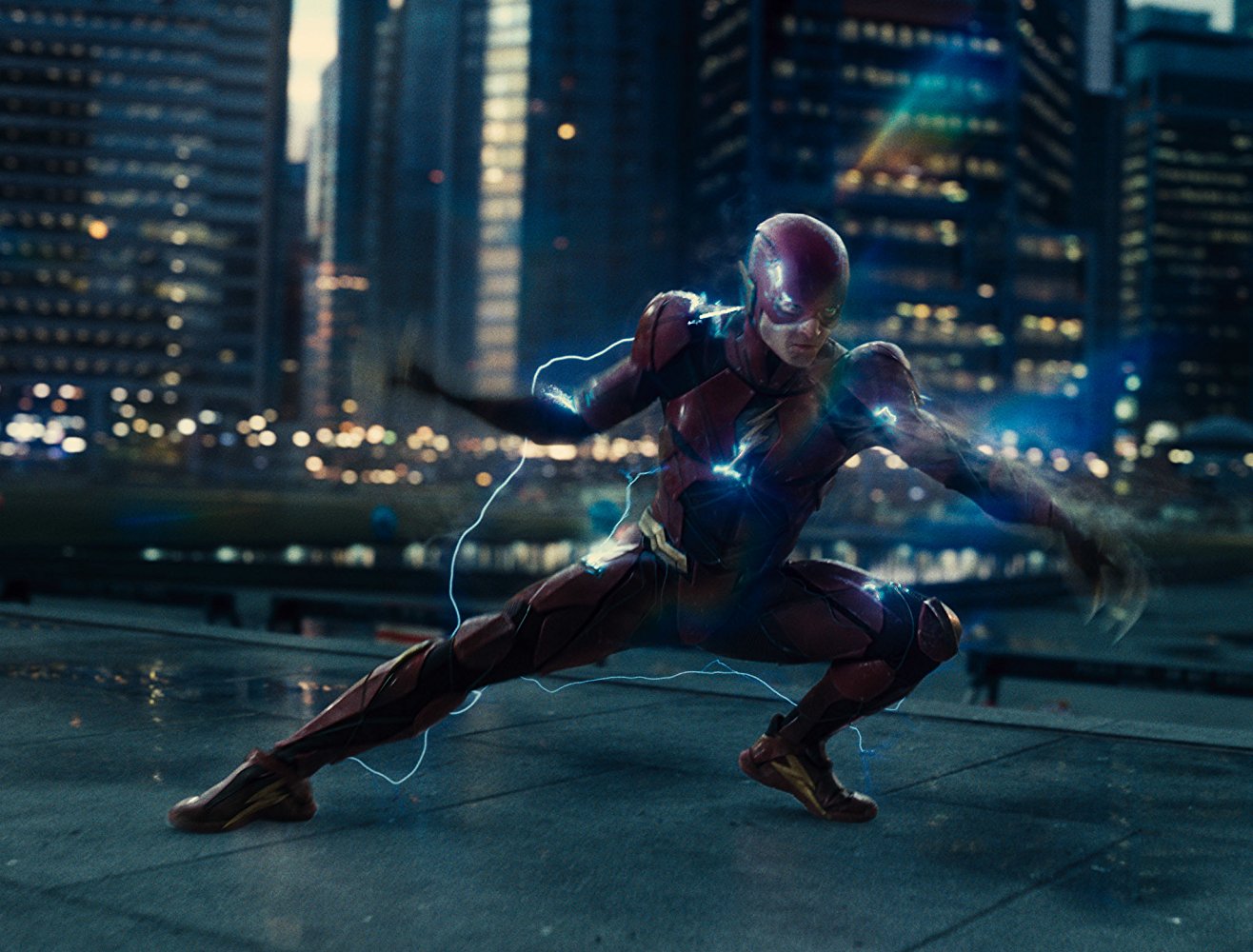 Flash In The Pan: Doubtless

Actor Ezra Miller is set to make movie history by starring in "Flashpoint," the stand alone action flick on the Flash. He's also the first queer actor to play a superhero. Ezra Miller will star in the movie, slated for release in 2020.

Halloween is the time when it’s LIT to be a nerd! #nerdsquad 💥

"An Obscurus is developed under very specific conditions: trauma associated with the use of magic, internalised hatred of one’s own magic and a conscious attempt to suppress it." —J.K. Rowling[1]

Author JK Rowling on the manifestation of the Obscurus in Credence Barebone.

SPOILER ALERT: When a wizard lives in suppression; his dark side is transformed into an entity that is destructive.

"Before wizards went underground, when we were still being hunted by muggles, young wizards and witches sometimes tried to suppress their magic to avoid persecution. So instead of learning to harness or to control their powers, they developed what was called an Obscurus."

Newton Scamander AKA Eddie Redmayne, in Fantastic Beasts and Where to Find Them

4. The 411 On Fantastic Beasts and Where to Find Them Sequel 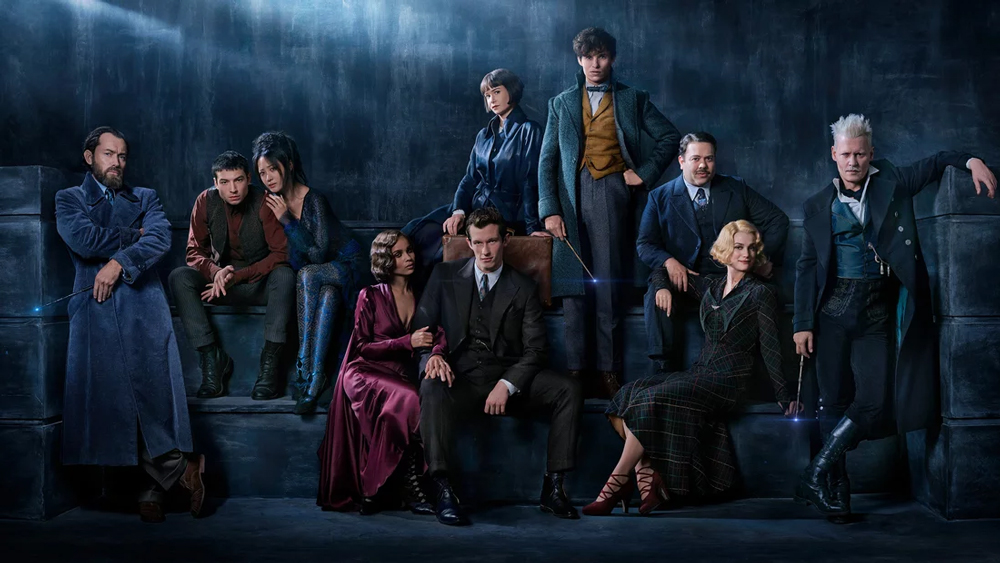 Fantastic Beasts and Where To Find Them Sequel will be released on Nov. 16, 2018. It is one of FIVE prequels that are slated to be produced. It's very exciting to see the books coming to life, filling in all the blanks about the backstory of Harry Potter.

In one year, return to the Wizarding World with Fantastic Beasts: The Crimes of Grindelwald. #MagicInProgress #FantasticBeasts pic.twitter.com/8aWj8xhGj5

Having spent his childhood being bullied for being different means that Ezra Miller has rather tough skin. He is incapable of being inauthentic. There is no deep-rooted need within Ezra Miller to confirm that he is queer; he simply IS. It appears that the embracing of a label is more of a problem for those outside the eye of the storm than it is for Ezra Miller, himself. Clearly Miller is very comfortable these days in his own skin. The more obvious answer is that Ezra Miller is getting ahead of the story and owning it for himself. Ezra Miller is the poster child for millennials everywhere by making it a non-issue in his life. By doing so, he engenders the same relief in others. To remove the pressure off himself is to also remove any stigma and that act is as brilliant as when Madonna, years ago, had a two word response to the press finding out that she had posed nude: "So what?" Now, Ezra Miller is poised to elegantly helm his own movie - the stand alone flick "Flashforward." By stepping up to the plate, Miller is a groundbreaker, in that he will become the first queer action hero. For Miller - it's a non-issue; as it should be in this day and age for an actor to embody any role he or she wants to, regardless of their sexuality. And by the way, by choosing the label "queer" is because Ezra Miller eschews the constriction of ANY label. At least this one comes with a measure of personal freedom. Thank you for moving the needle beyond the paradigms and restrictions of labels, Mr Ezra Miller. You're doing great work!

"Folks in the industry, folks outside the industry. People I've never spoken to. They said there's a reason so many gay, queer, gender-fluid people in Hollywood conceal their sexual identity or their gender identity in their public image. I was told I had done a 'silly' thing in thwarting my own potential to be a leading man."

Ezra Miller on his identifying as queer early in his career 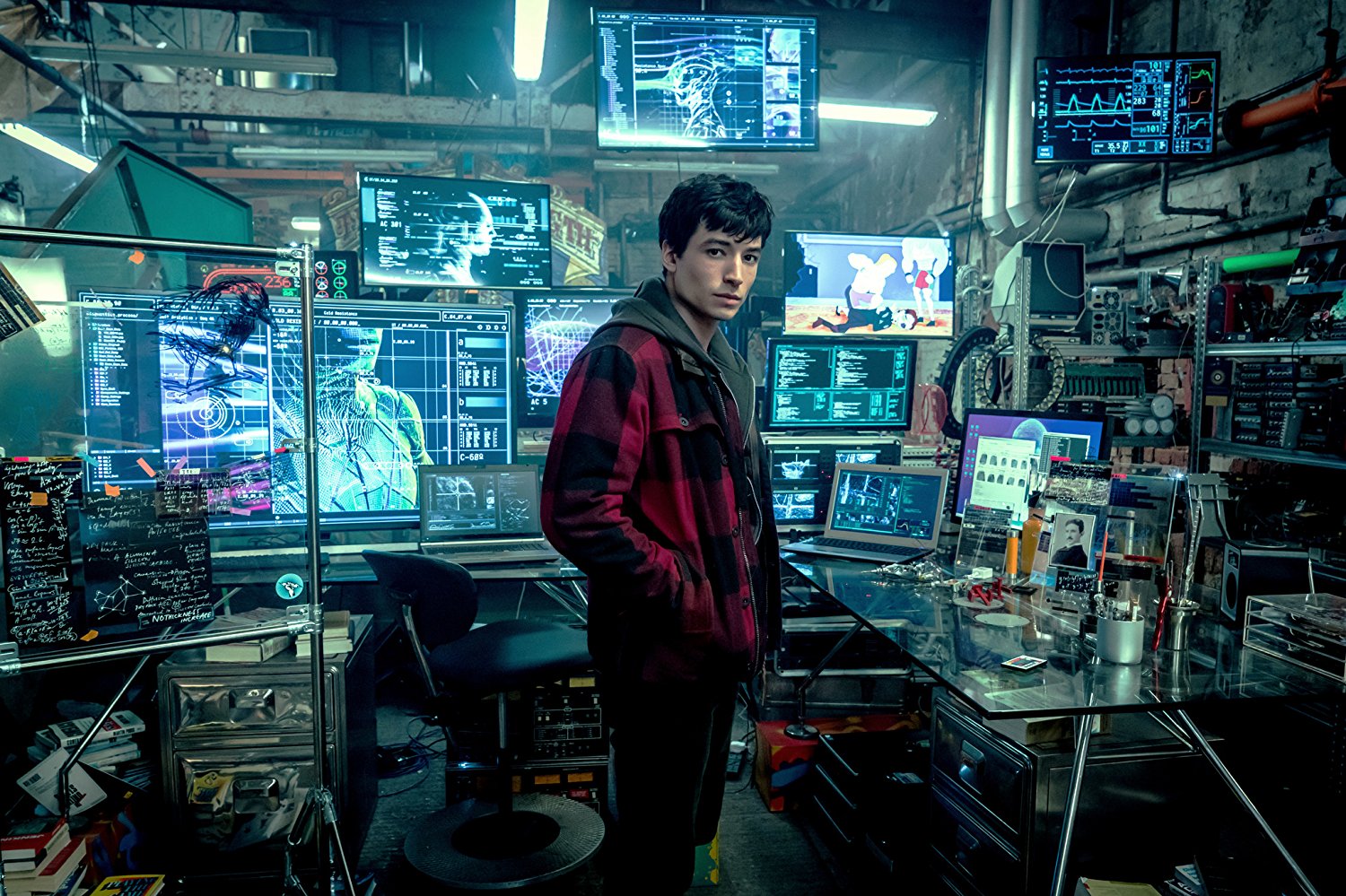 Oh the places he will go...

Breaking gender barriers is a non-sequiteur for actor Ezra Miller. The star admitted to being bullied growing up and a lot of it may be due to his non-binary gender fluidity. Ezra Miller has taken the bold step of identifying as "queer." Such an assertion in very recent times, was a death knoll to an actor's career and Ezra himself admitted he was warned not to do it so early in his career. It should be noted that Ezra Miller listened to Harry Potter books when he was growing up and it helped boost his self-esteem, as a result. Well, it appears that Ezra Miller has the last laugh, because he will be starring in no less than FOUR major action movies in less than three years. To re-cap: In 2016 he played Credence Barebone in Fantastic Beasts, the Flash in Justice League, in 2017, then in 2018 he resumes his role of Credence Barebone in Fantastic Beasts and Where To Find Them Sequel and if that's not enough, Ezra Miller will star as the Flash and become the first queer action hero to carry a movie, in Flashforward - a big-budget movie for the DC universe. That's a long way to come for Ezra Miller, who was bullied as a teen for being different. Viva la difference.

"In those years of bullying, I would come home and listen to Harry Potter for a few to several hours every single day while I ate instant ramen [noodles]."

“I guess I identify as queer because I don’t need to be assigned to what it is I can do or who I can love. And it seems like we keep drawing these battle lines which are completely unnecessary. So that’s what I basically mean. When I say I’m queer, I’m saying that I think human beings are amazing. And love is an honor and an opportunity. And a fragile thing. A fragile process in which there’s no room for doubt, or shame, or hatred.”

Ezra Miller on love and labels.

It's June. 🏳️‍🌈 be proud. I know I am-Maren . . Photo from @sonsofanillustriousfather by @ebruyildiz Edit by me