What are the usual sentiments with regard to one’s hair? 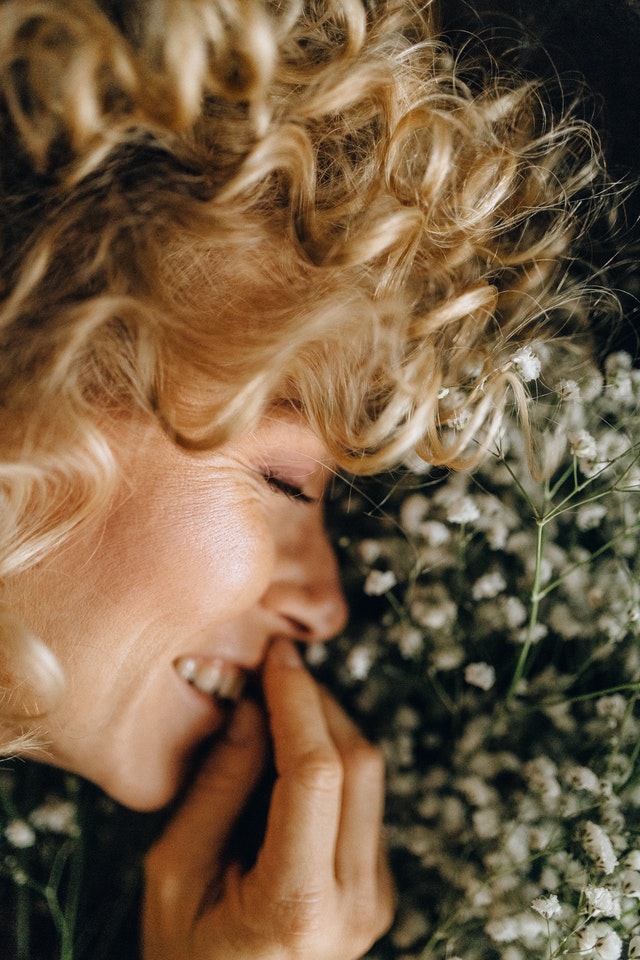 You can tell a lot about a person by just looking at the way they style their hair. Hair, if not given the attention that they deserve, can easily scream at other people that you’re careless. On the other hand, well-groomed hair can give off the impression that you love and respect yourself enough to invest in your appearance. These are just a few messages your hair can convey on your behalf nowadays… the spiritual messages and stories connected with hair goes way beyond just your cleaning habits and spreads to different countries, eras, cultures, stories, and believes.

Ever wondered why Hitler thought golden-haired humans were superior to others and went out on a mission to wipe out other inferior non-golden haired humans? Or why yogis have hair with lengths that can even inspire Rapunzel? Nope, these unique behaviors weren’t without interesting beliefs. Keep on reading to find out why and a lot more spirituality hidden away in the volume of your hair.

What does hair symbolize spiritually? 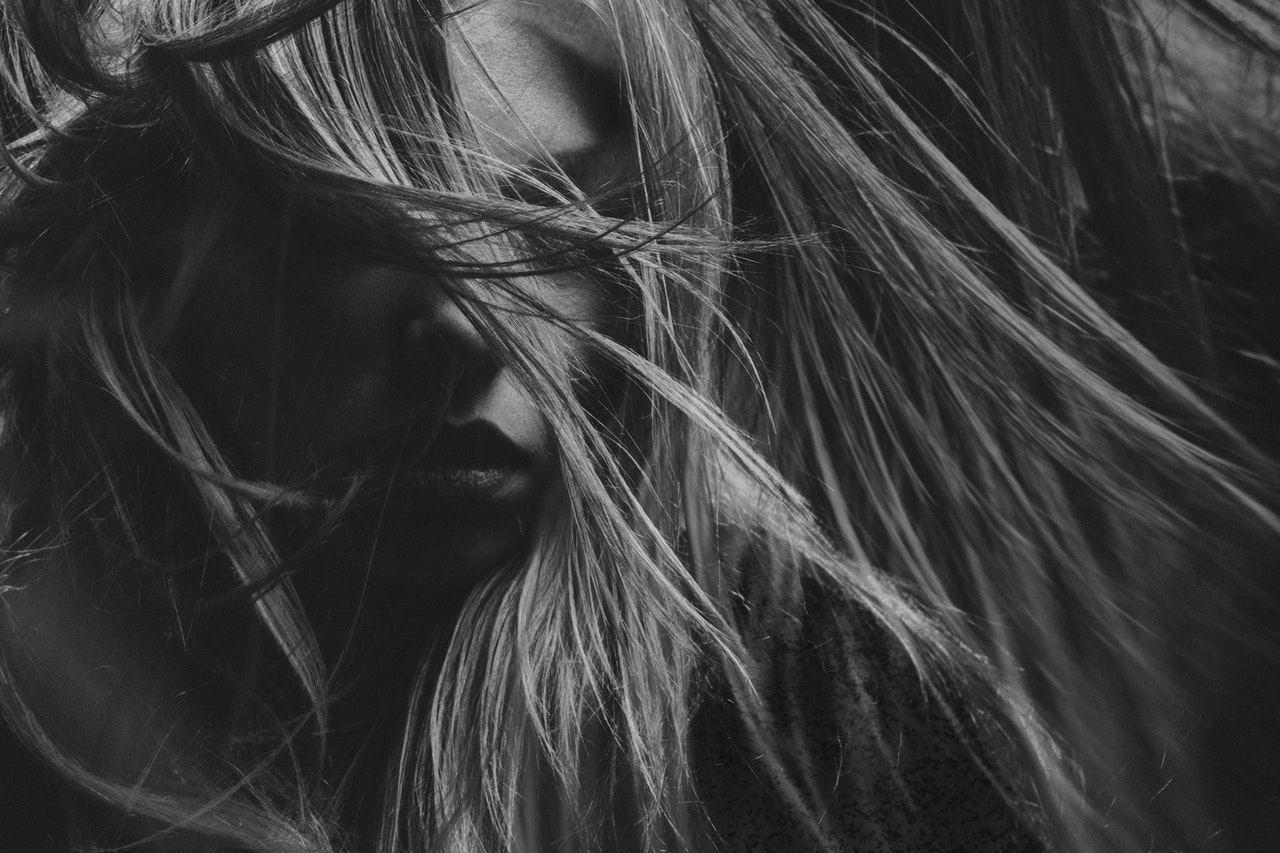 When you think about spirituality, the first thing that comes to mind is likely consciousness, meditation, and religious customs. We associate spirituality with the mind and soul but in reality, everything in the world possesses its special energy. Concerning hair, they represent one’s identity.

When talking about spirituality, hair alludes to the power and vigor of the body. The strength you possess in your physical abilities has a direct link to the volume of hair on your head. Long healthy head of hair implies fertility and makes women biologically more attractive to men.

Does your hair have positive/negative energy? 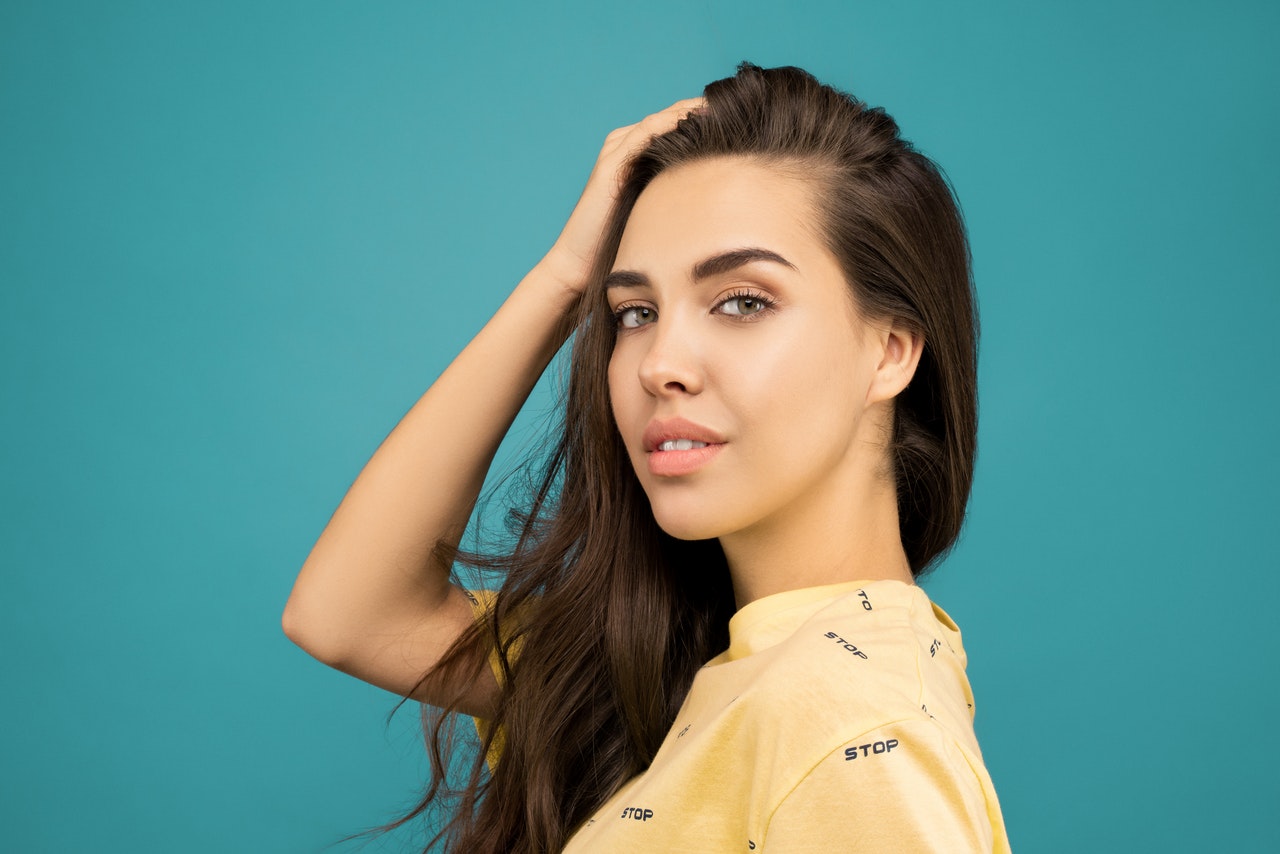 The simple answer is yes, your hair can harbor various kinds of energy. Curious to know why something so passive as hair can hold so much power? Well, it is because of where your hair grows. The top of your head, which is also called the crown is what protects your brain and nervous system. Some people theorize that if we compare human bodies to those of animals – “Antennae” matches with human hair.

With demanding and anxiety-inducing experiences, your hair can latch onto those dreadful, nerve-racking thoughts. This is why you often see people cutting off their hair after a breakup or other traumatic time. In addition to this, exposure to pollutants in the air, excess oils, dirt, heat damage and harmful synthetic products result in a decline in the quality of your hair as well as it’s spiritual power. Make sure you provide your hair with the correct nutrients and maintain a regular wash schedule. To store positive energy in your hair, try listening to affirmations during meditation or yoga. Use headphones for more effective results. 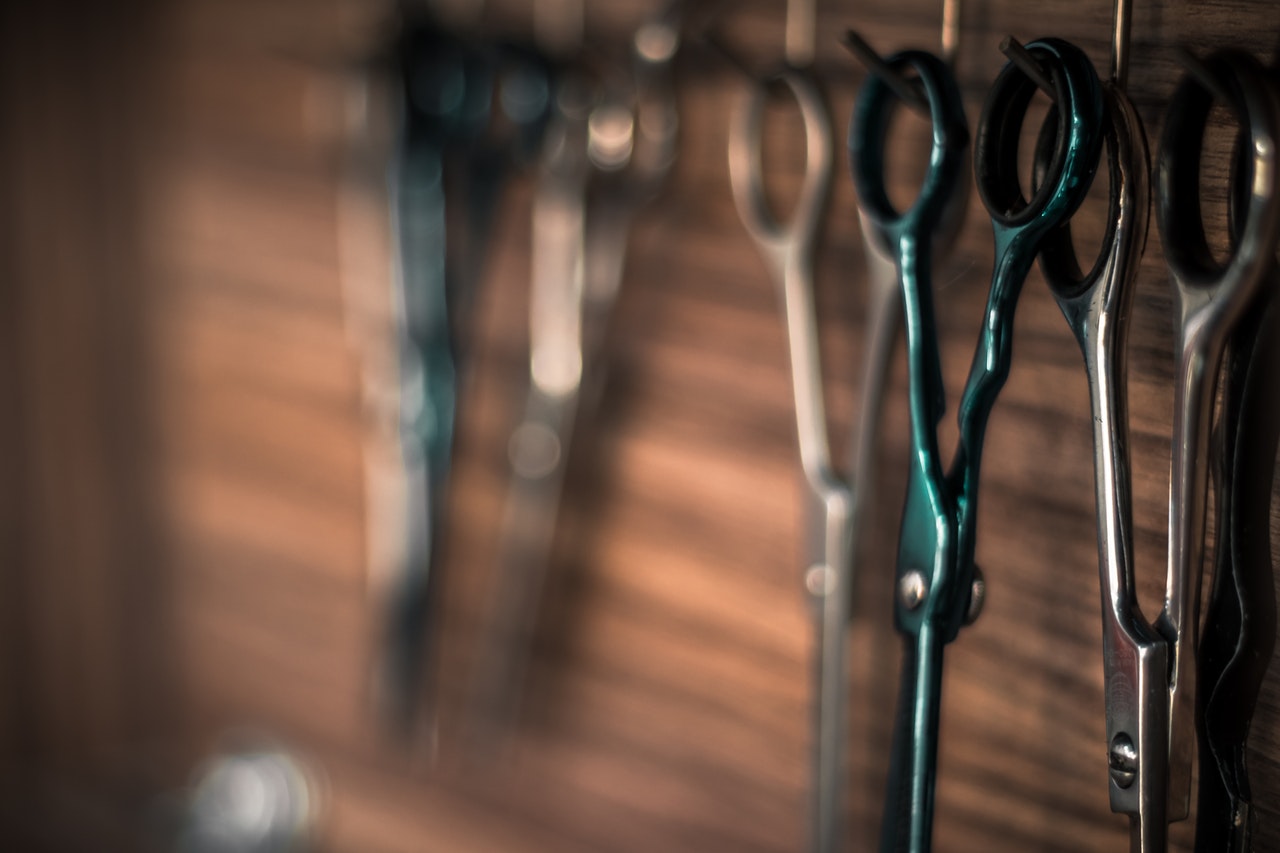 In the biblical story of Samson and Delilah, hair plays an important role. Samson was extremely powerful and had the strength that a normal human could not possibly possess at the time. He annihilated a whole army with just a donkey’s remains as a weapon. His wife’s sister, namely Delilah, got close to him to understand how his superhuman abilities came to be. After gaining his trust, she found out that his long hair was the source of his powers. She cut off his hair and Samson, the once-mighty warrior, was stripped of all his strength.

In Judaism, shaving the side of their head is an age-old tradition. The Torah commands that people following the Jewish laws should remove the hair on the side of their head. This practice is only obligatory for men and boys of the community. Since individuals belonging to other religions shaved their heads as well, Jewish people needed a visual feature that will make the Jewish community easily recognizable. To show their identity, men left two strands of hair on either side of their face long. These are often curled into ringlets and have religious significance.

Throughout history, the opposing army has used cutting hair as a punishment for prisoners of war. In the Ireland civil war, women’s hair was removed to signify that they have committed sexual crimes and to label them as dishonorable. Mughal and Chinese history also have examples of head shaving as a form of penalizing. 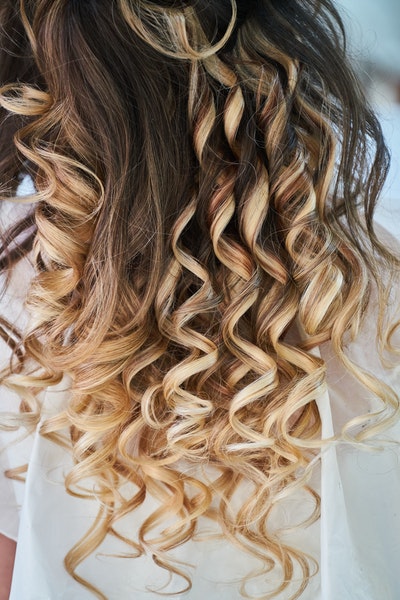 Sikh culture values their long hair to the maximum extent. Cutting one’s hair is seen as a custom that is disrespectful to God. The reasoning behind this is that God creates everything in perfection as it should be. By cutting your hair, you are implying that God’s creation must be altered. Therefore, Sikhs do not cut their hair for the entirety of their lives. They let it naturally grow as it should. This is called Kesh. Sikhs also wear turbans or “dastaar” on their head to wrap their hair in. In history, they were even ready to face death to protect their identity held in their head.

Yogis are people who religiously partake in the practice of yoga. They believe in the God of Shiva. In their system of belief, a long hair length is valued much more than short hair. It symbolizes wisdom. It is thought of to attract good chakras i.e. energy fields. Yogis believe the body can be represented by the form of a tree in its inverted state. According to this thought pattern and symbolism, the hair represents the roots of the tree. And of course, cutting off the root of a tree destroys the whole being.

The immense importance of long hair in the history and culture of Red Indians or Native Americans is well-known. There is an unspoken respect for each individual’s hair. They are known for decorating their long locks of hair with beads and feathers. With longer hair on their head, the Native American community feels more connected to nature. 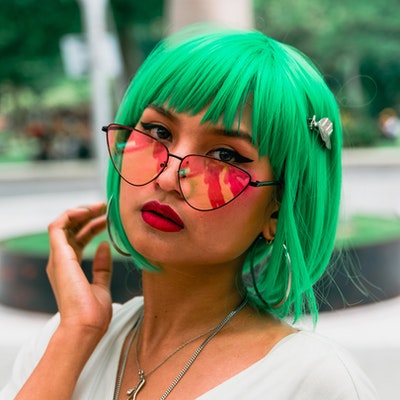 Mythology in Jewish, as well as Christian history, proclaims that Adam had a wife before Eve, Lilith. This woman refused to be a subordinate to Adam because unlike Eve, she was made from the same soil as Adam. Her disobedience led her to get banished. She was transformed into a female demon who hurt infants and pregnant women. She is most commonly recognized as a seductress. She is said to have long and golden hair. The thickness and beauty of her blond hair lured innocent men and ensnared them. She used the hair as a sensual trap which led to the demise of her prey.

At a certain age, men and women start to lose the melanin in their hair and begin to show “greys”. Many people choose to cover up this grey hair to appear younger. But there is a grounding kind of spiritual transition that occurs when you begin to embrace your silver hair. White hair is an emblem of maturity and wisdom. It has such a powerful effect on your spirit that many people start to become more selfless and giving after embracing white hair. You start to care for deeper human soul connections instead of worldly goods.

Adolf Hitler believed that the Aryan/Nordic race was superior to every other race. He had made up his mind to eliminate the inferior races from Germany and destroy all the “weakest links”. This lead to massacres and genocides of thousands of people. A distinguishing factor of the Aryan race was their blond hair. This theory came from the customs of witchcraft that stated blonde-haired individuals’ ancestry was rooted in Fairies, who are of course superior to humans.

Related article: 5 cute and interesting hair app you should download 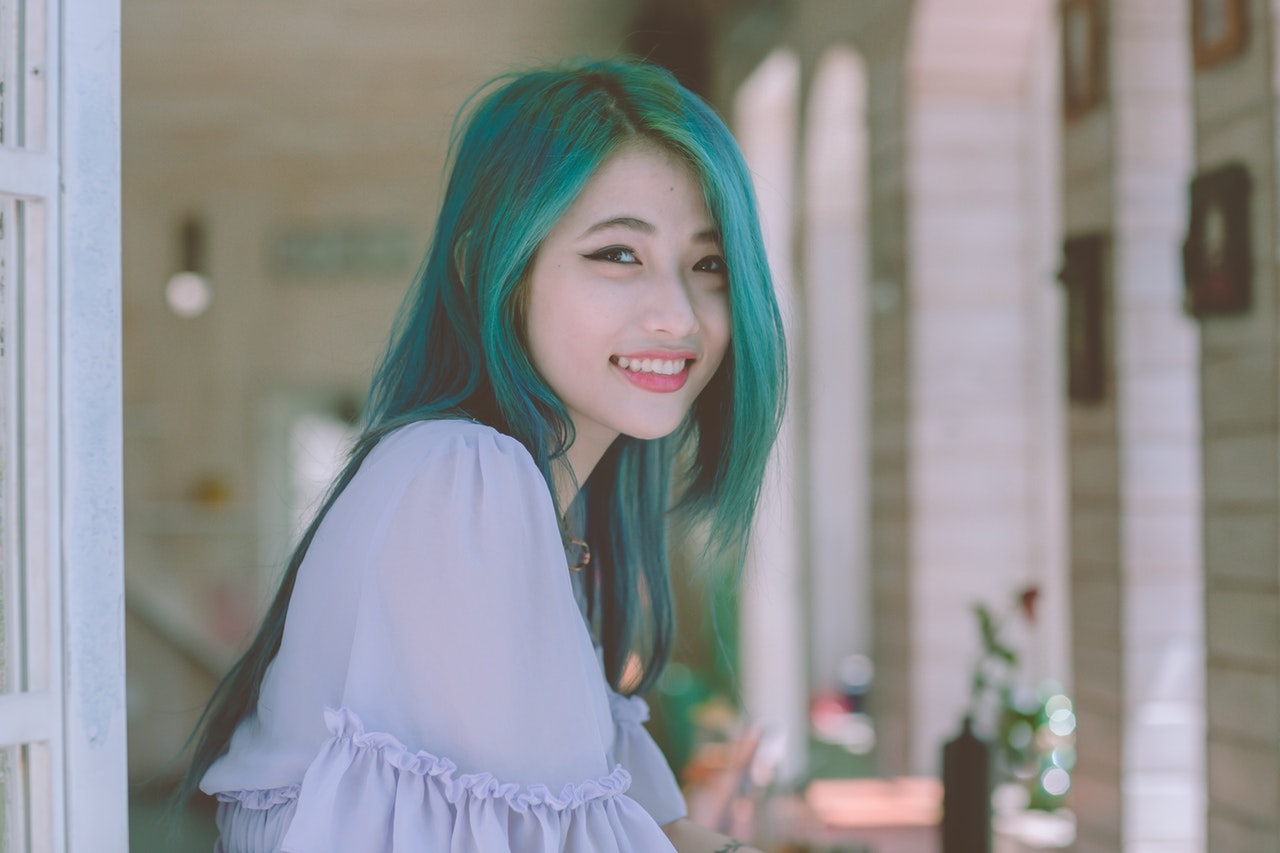 Get trending, interesting hair colors inspo on these hair apps 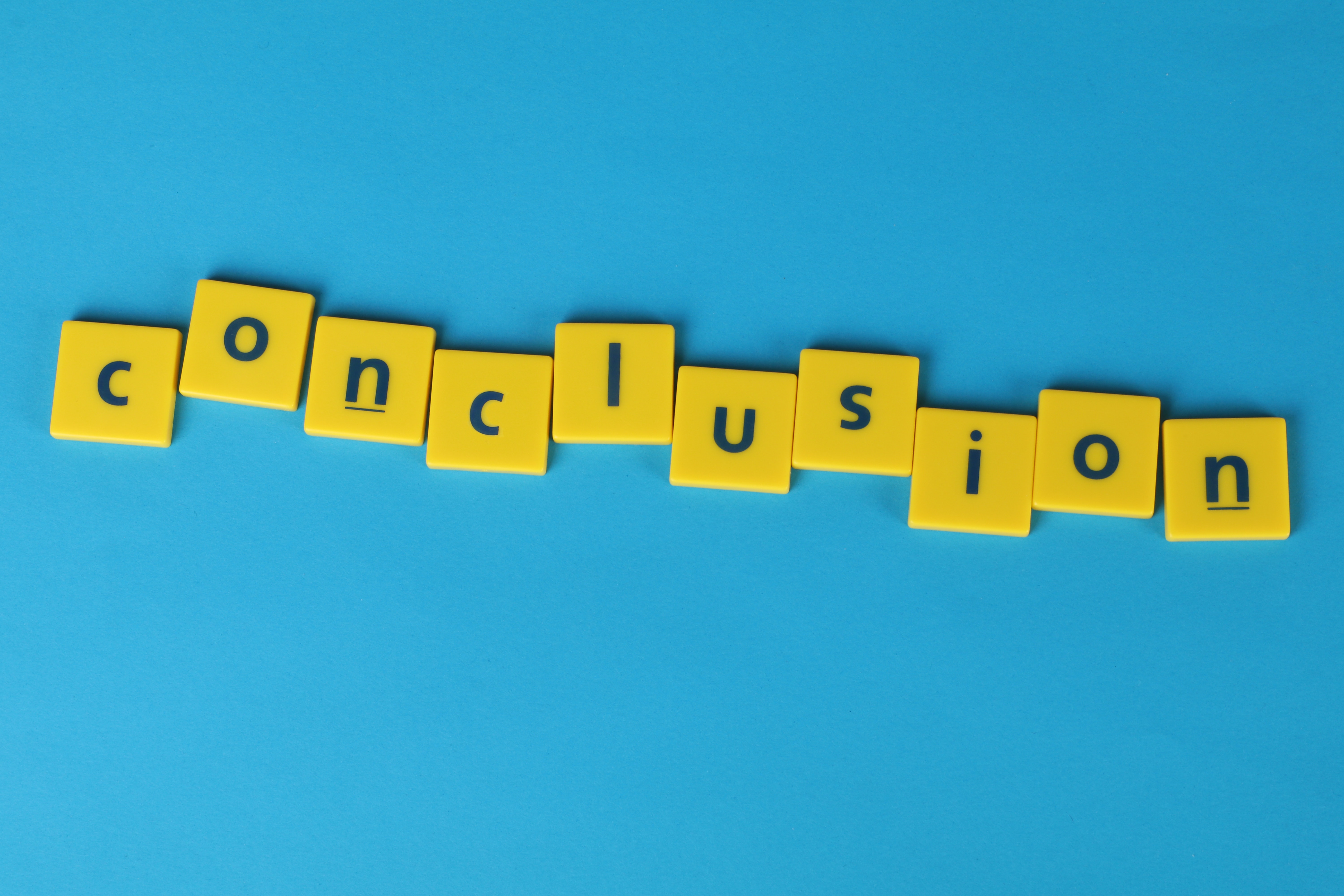 There are a plethora of beliefs regarding one’s hair and how it should be kept. But with all the historical, cultural, and religious gravity, one can easily conclude that there is an element of spirituality in hair. Keep in mind, your standards of spirituality with regards to your hair and don’t let the opinion of others dictate how you choose to style it. It is evident with each of these stories that hairstyles are no less than art and a form of expression in itself. Cut and style it in a way that makes you more comfortable and confident with yourself.