This is a family of ageless beauties from Taiwan whose beauty is truly amazing. Read on more!

How it all started 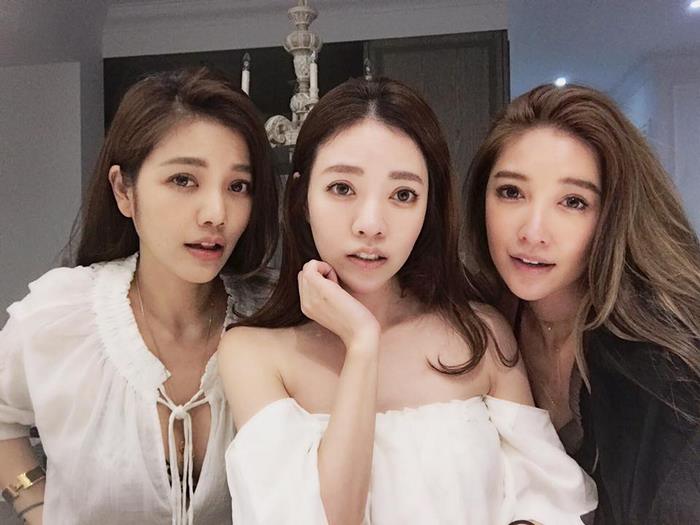 Some sources say that their pictures on Instagram went viral, as netizens were stunned that May Wang looks so young for her age. They were surprised to see that her three daughters also looked very stunningly young. Other sources say that Lure Hsu was invited to an entertainment show by her sister, Sharon Hsu, an actress. Hence, their mother May Wang became famous by association.

Meet the Women of the Hsu Family 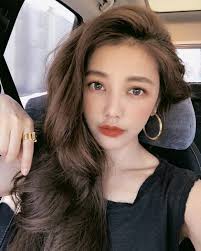 The Hsu Family comprises of Lure, Sharon, Fay Fay, as well as their mother, aged 41, 36, 40 and 63 respectively. Lure Hsu is a prominent fashion designer and she has her own clothing brand selling jackets and dresses, mainly modern and stylish pieces catering to young women. 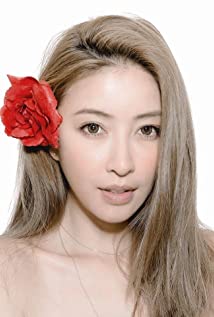 As for Sharon Hsu, she has Dutch and Taiwanese blood. In Taiwan, she is known for playing a female courier in the movie, Zombie Fight Club(2014) and Coco in the romantic TV series, Knock Knock Loving You(2009). She also released her debut EP, titled:"Wien's Secret Garden in 2012, showcasing her beautiful pipes. With her youthful looks, she has been featured in many commercials by big brands, including Bausch and Lomb, Pantene Shampoo and Eclipse Mint. She was the wife of Alex Tien, until they divorced in 2012. She also dated Kid Lin briefly, but their relationship came to an end in November 2018, to the disappointment of their ardent fans. 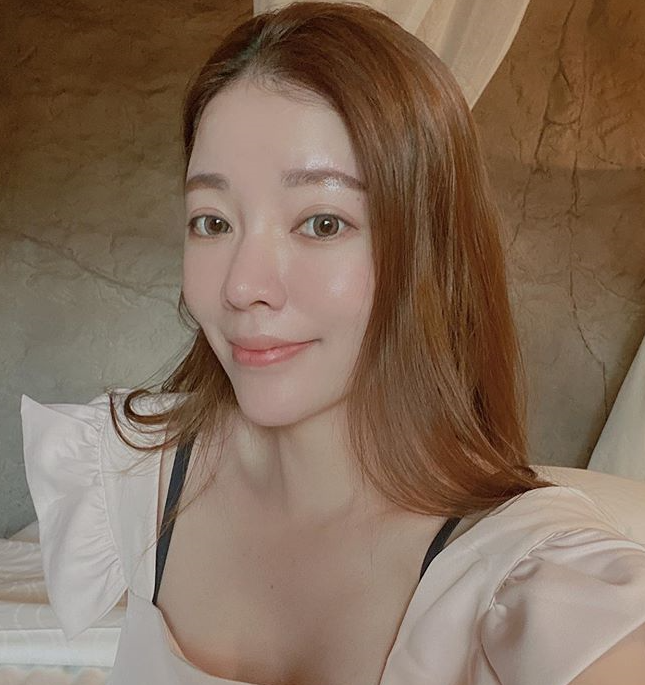 Career-wise, not much is known about Fay Fay, but she has a sizeable following on Instagram (34.2k followers) and she is an avid Tik Tok user, producing videos filled with cute emojis together with her bubbly daughter. 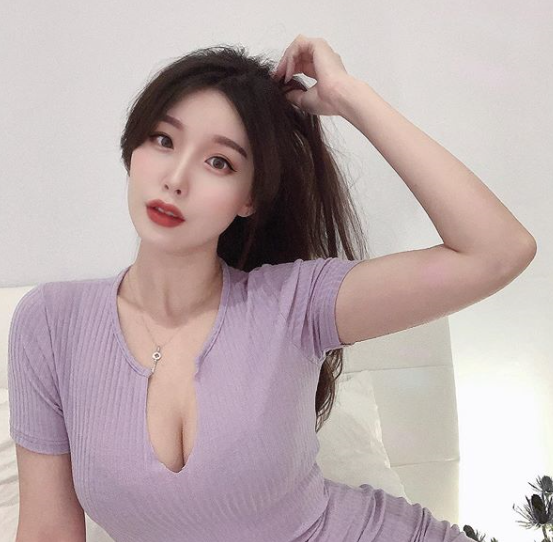 Reportedly based in London, May Wang, the mother of the trio, is an Instagram influencer of sorts, with an enviable 412,000 followers on Instagram. She poses in revealing outfits and lingerie, showcasing her hourglass figure and well-endowed bosom. She also has a Youtube channel titled:"Maybe I am Awesome", where she answers some questions about herself.

There are other celebrities who share the same surname, Hsu, such as Vivian Hsu, Dee Hsu and Barbie Hsu, but they are not related to them.

What are their beauty secrets? 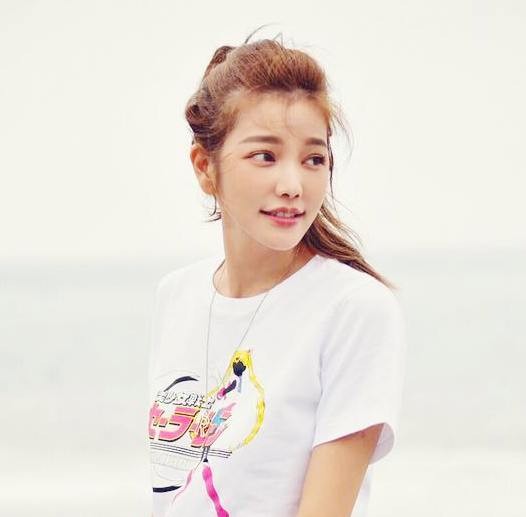 How did it change for their careers? 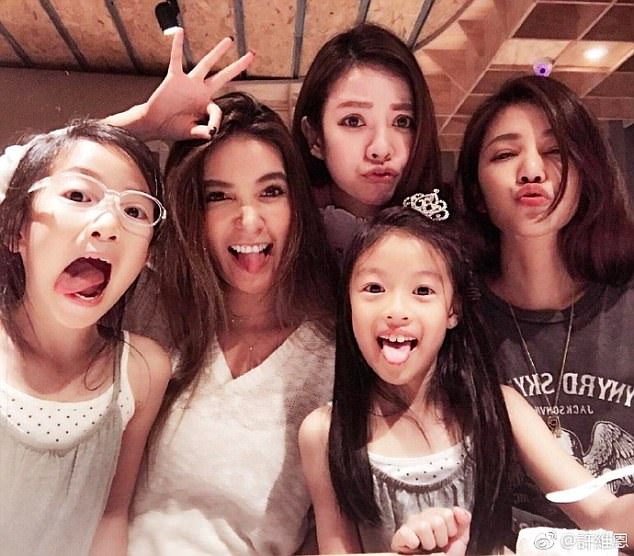 Since then, Lure Hsu was chosen as the covergirl for Beauty magazine, for their February 2020 issue. She also has a lot of product endorsements on her Instagram, including lucrative brand deals and collaborations with Swiss Perfection, Miu Miu and Lancome. As for Sharon Hsu, she has started her own brand of face masks, known as Sharon's Secret Garden, and advertises her products on chinese e-commerce site, Shopee. The Hsu family's Instagram following has increased as they gained more popularity as well. They have also been featured on CLEO magazine, The Daily Mail and other news outlets. 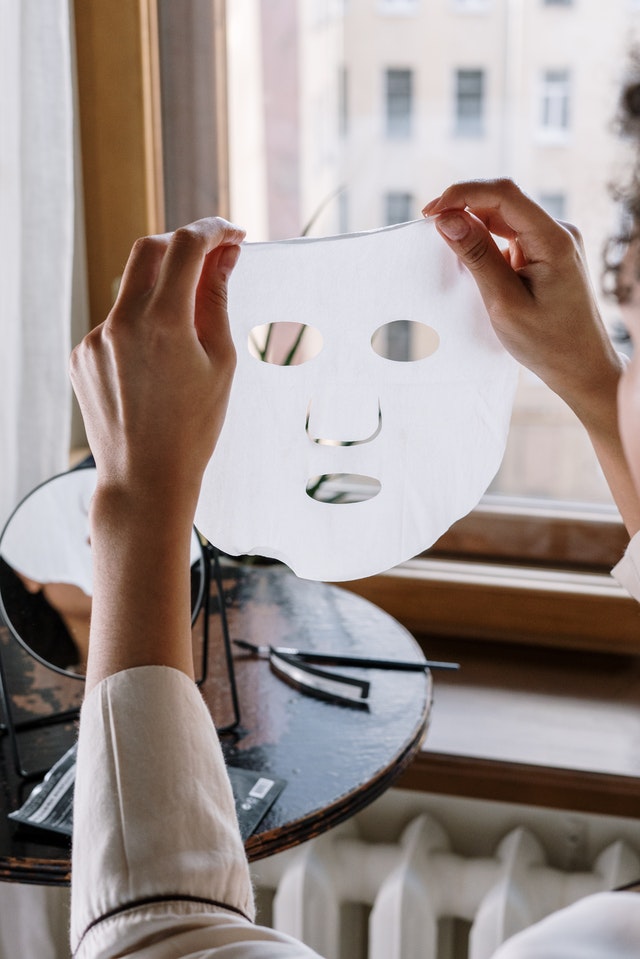 Perhaps they are genetically blessed with good skin, or it could be the result of using a lot of skincare products to prevent ageing. Nevertheless, it is possible to look youthful and vibrant even when you are in your 40s, or 60s. Eating a healthy diet is essential, as well as regular exercise to keep your body fit and healthy. We could all take a leaf out of her book and learn how to take care of our bodies, and appear beautiful from within.