Peter Dinklage aka Tyrion Lannister is one of the most talented actors ever found. He's an American actor. He played the role of Tyrion and he did ultimate justice with the role. No one else could do it better than him. The people went crazy after him. He shocked everybody with his acting skills. One of the famous lines that Tyrion Lannister in Game of Thrones said;

“Never forget what you are, the rest of the world will not. Wear it like armor and it can never be used to hurt you.” – Tyrion Lannister 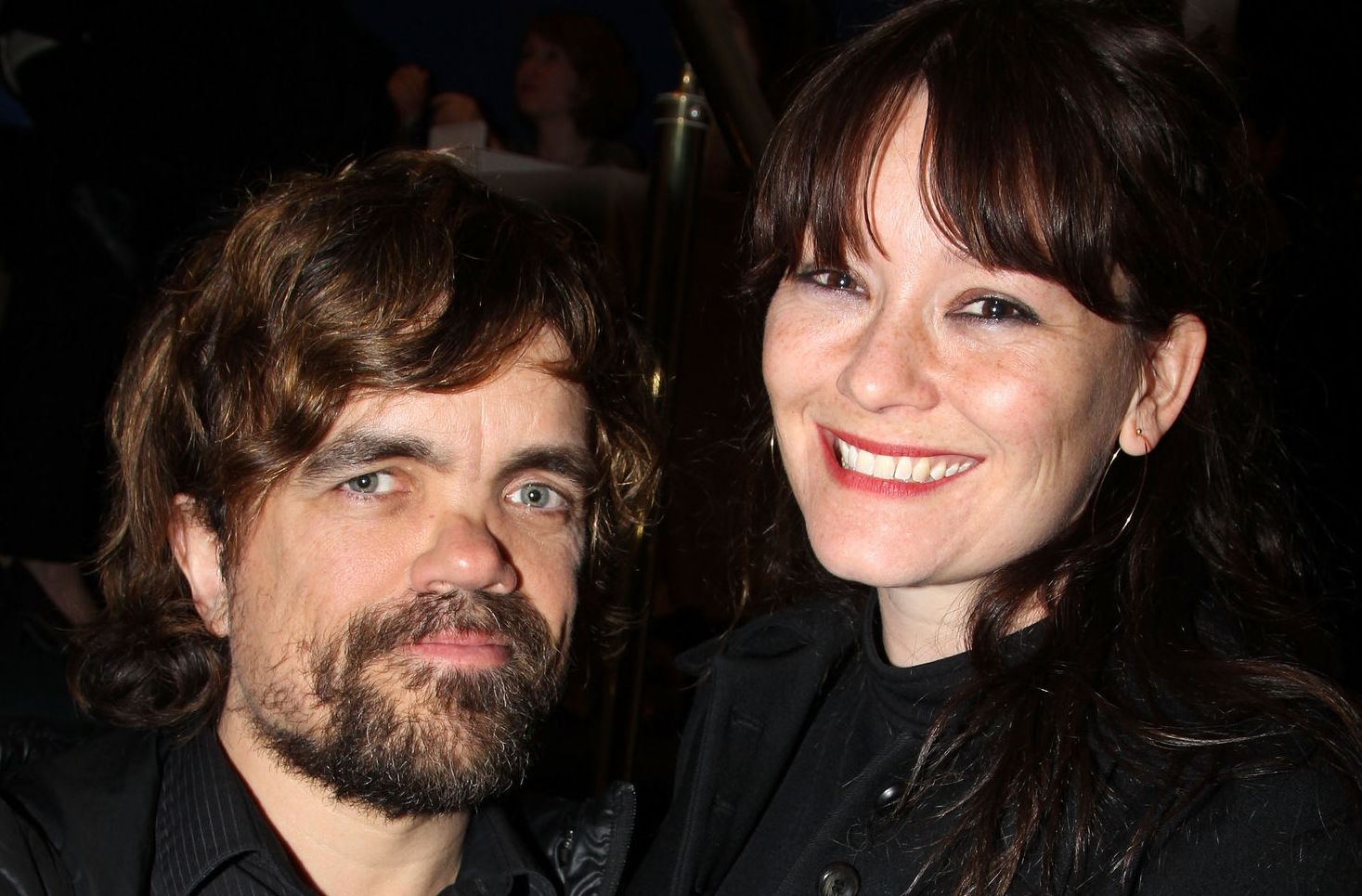 Not all superheroes wear capes, some act and win hearts. Peter is an extremely talented actor who won Primetime Emmy Award for Outstanding Supporting Actor in a Drama Series that too four times. Wow! That is surely an achievement. Peter never fails to amaze his fans.

There is something that makes Peter Dinklage different yet perfect and that is he suffers from Dwarfism. Peter always had a passion for music and art. Ever since he was young he used to perform a puppet show along with his brother in the neighborhood. As he grew he got into theatre and studied a drama degree.

When Peter started his career journey, he faced a lot of hardships. This was because of his condition, he could not get roles but eventually started getting them and he got fame. 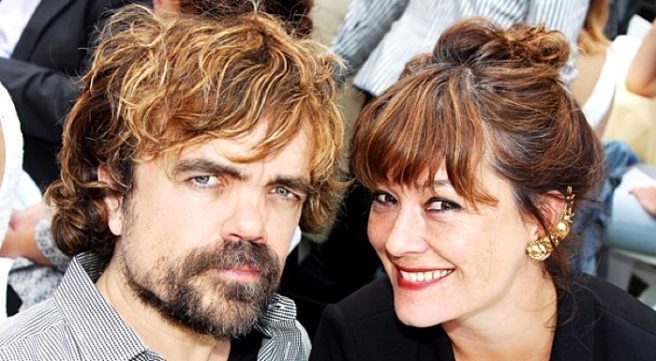 Peter has a flirtatious nature, he is a pro at flirting and his co-actresses admit that he is one of the best flirts they have come across.

“Women respond to comfort and a sense of humor. I was always able to make them laugh, so that helps a lot.”-Peter Dinklage

He is friendly and states that he can repeatedly work with the same actors;

“I love working with the same actors repeatedly. That happens a lot. It's kind of inevitable, especially if you work with the same writers and directors and you start to form a company of actors. You gravitate towards each other.”- Peter Dinklage

Peter Dinklage is vegetarian because of a cause. He says that he can’t hurt any animal for any reason. He states;

“ I like animals, all animals. I wouldn't hurt a cat or a dog - or a chicken or a cow. And I wouldn't ask someone else to hurt them for me. That's why I'm a vegetarian.” Peter Dinklage 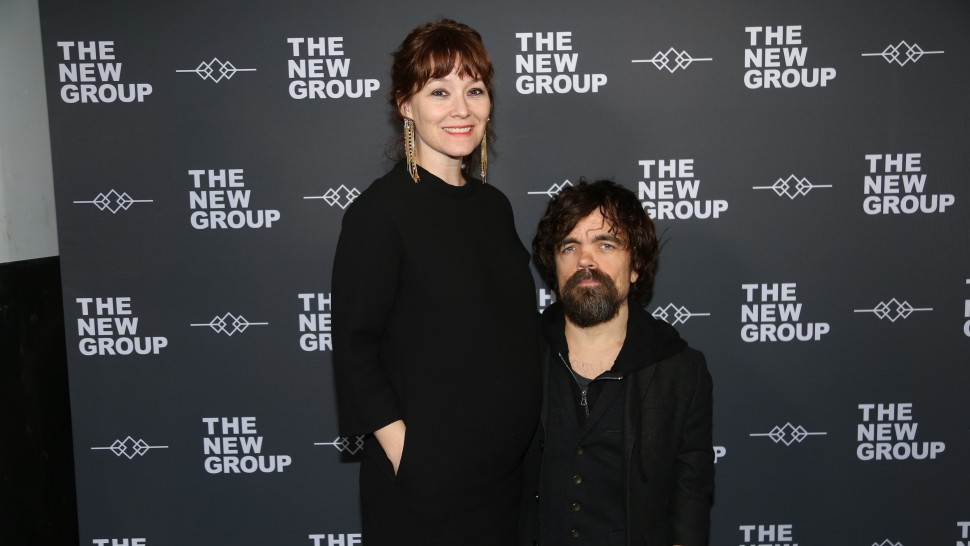 Peter has done some amazing roles but his role as Tyrion Lannister in Game of Thrones got the most fame. The character wasn't easy at all. The series contained fictional content and despite all the hurdles such as extreme weather conditions, difficult shooting locations, and much more, he managed to do justice to the character.

Tyrion Lannister was initially shown as a flirt. He was called “the Halfman”. He belonged to the House of Lannisters. He was into a lot of girls and bad drinking habits. Everything he did was restricted to him only. He was a good man with a good heart. He went against his siblings because they were at fault. He helped the rivals because they were right and deserving. Tyrion Lannister saved a lot of characters. He got into trouble, he got arrested and nearly murdered multiple times but did always stood by the truth. 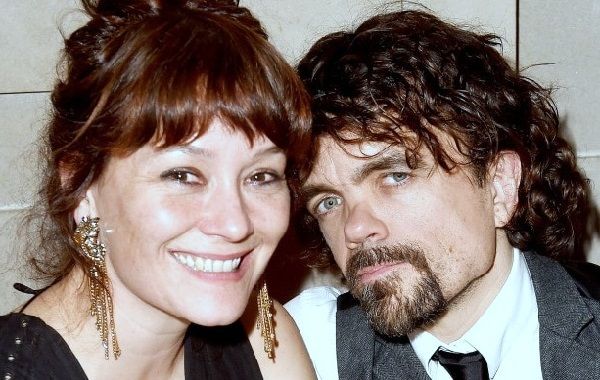 ”Women, on the whole, are often not as shallow as men are. They can be, but they cut through things a little more easily than men do in terms of that superficial stuff.” – Peter Dinklage

Peter respects women a lot and has positive views about their existence.

“Game of Thrones' fans are the nicest people ever, but a thousand nice people coming at me gives me claustrophobia.”

He is an introvert. He is simple and does not get involved in publicity stunts. He keeps his life and activities private. He also has a witty style that the fans get to see from time to time.

Who is Erica Schmidt ? 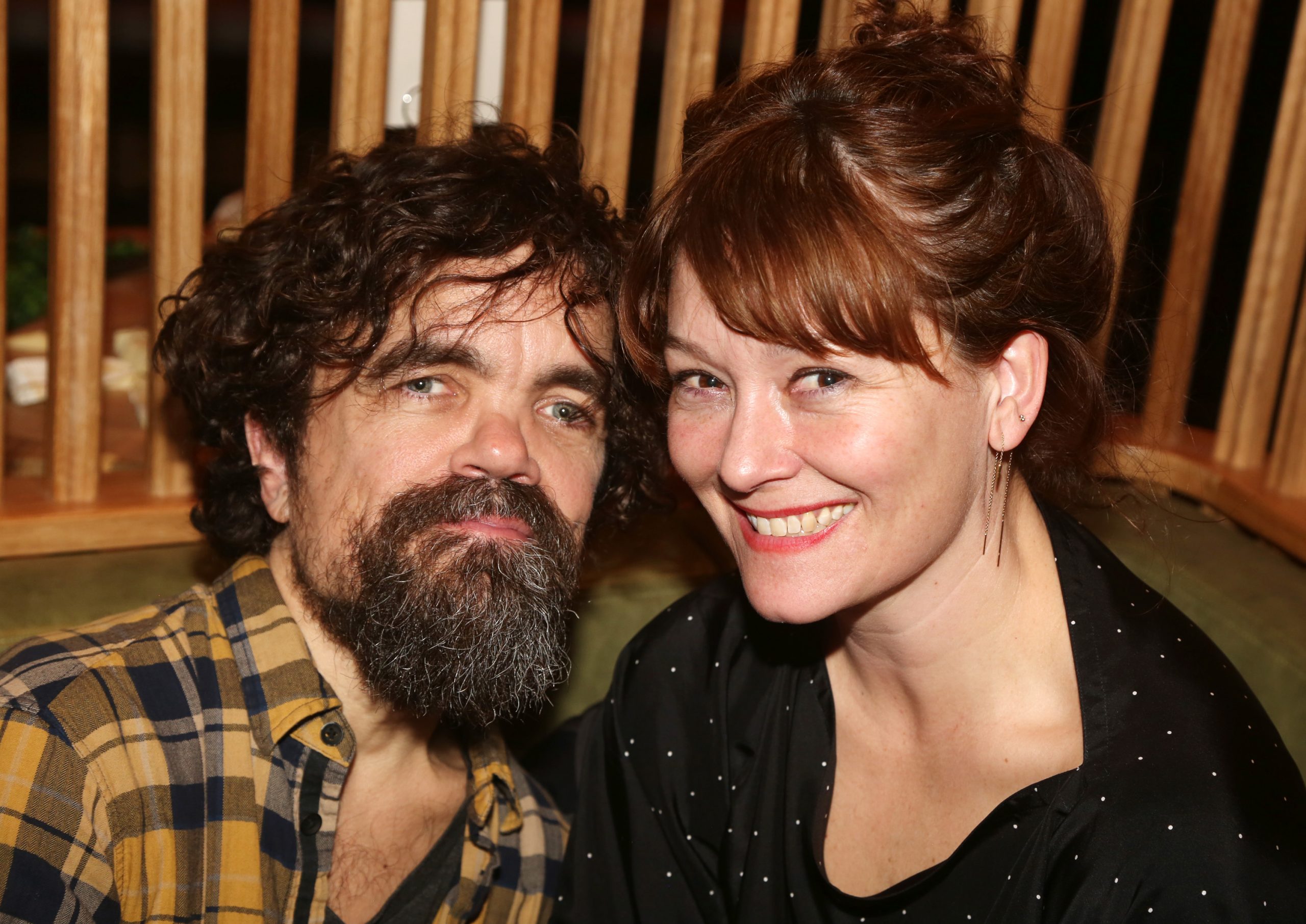 Erica is an American actress, writer, and director. Erica Schmidt is Peter Dinklage's wife. She eloped with Peter in 2005. She's a playwright who has won awards for what she does. She is a writer and director. She is not famous like her husband plus is in the same field. She is passionate, hardworking, and loving. The couple has two children. They have been married for 13 years now. They work in the same industry and yet don’t compete with each other. Their bond is beautiful.

How Did The Couple Fall in Love?

Erica eloped with peter because they madly fell in love. They dated for 3 years before they got engaged to each other. She comes from a similar field. Peter wasn't successful at that time, he was still struggling. Erica adjusted with him and this shows that she truly loved him. The couple went to Las Vegas and got married over there.

“Thank you, Erica, for putting up with me. I’m very temperamental and I love you very much,” 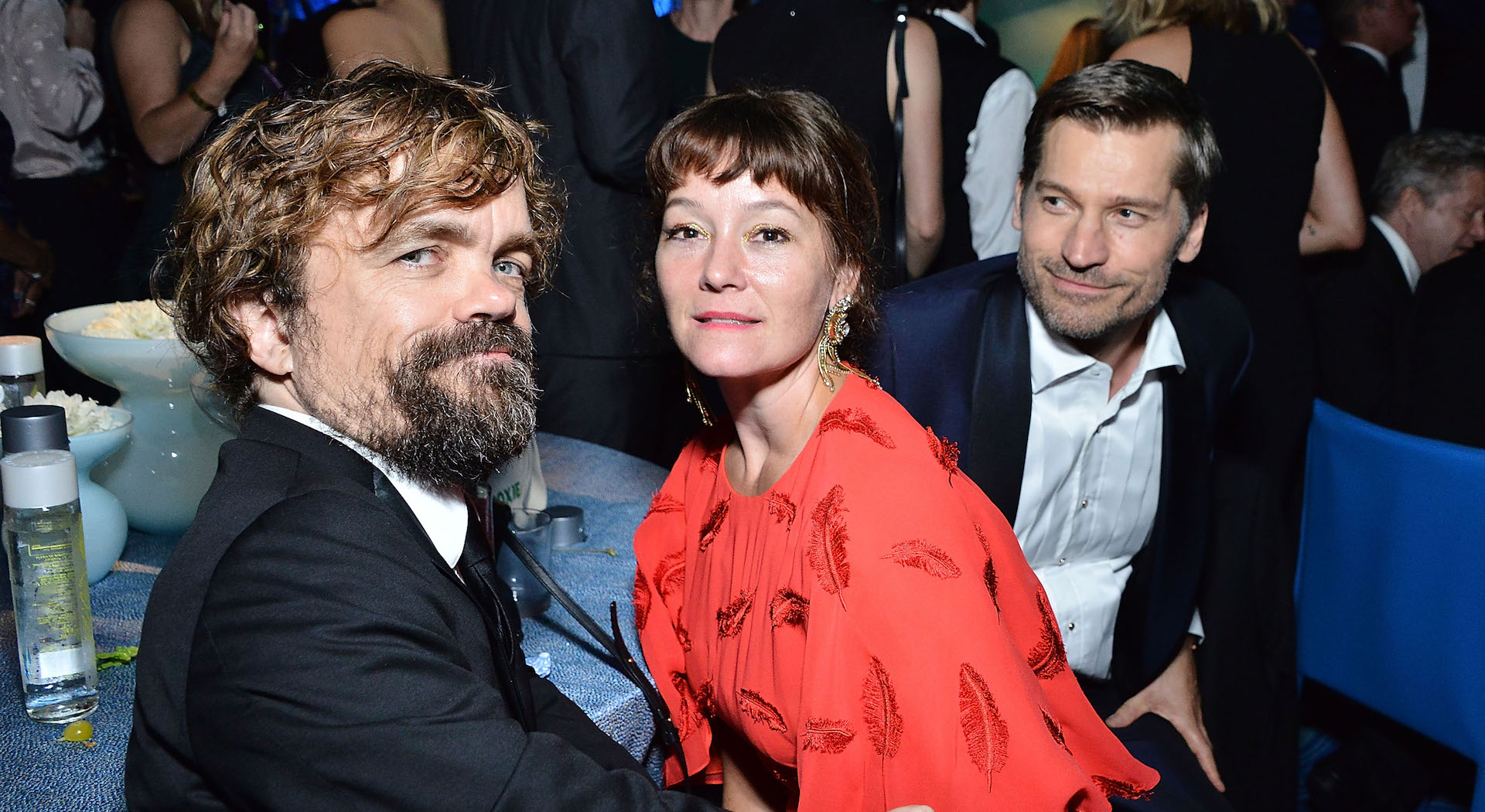 Peter Dinklage thanked his wife in an award function in front of the whole world. He confessed his unconditional love for his wife at the ceremony.

1. Erica received the Princess of Grace award in Theater Direction. She won this award in the year 2001. She struggled in the initial years and got to this point of success.
2. Erica fell in love with Peter and dated him for 3 years before getting engaged to him.
3. She loves the theatre. Not many people are attracted to the theatre because of the new movie trends. She is unique in her way. The future holds a different destiny for theatre. Erica is one of those who would love to keep the theatre alive.
4. Erica struggled along with Peter before he got their first break. He was there with him through every thick and thin.
5. Erica has two beautiful children with Peter. 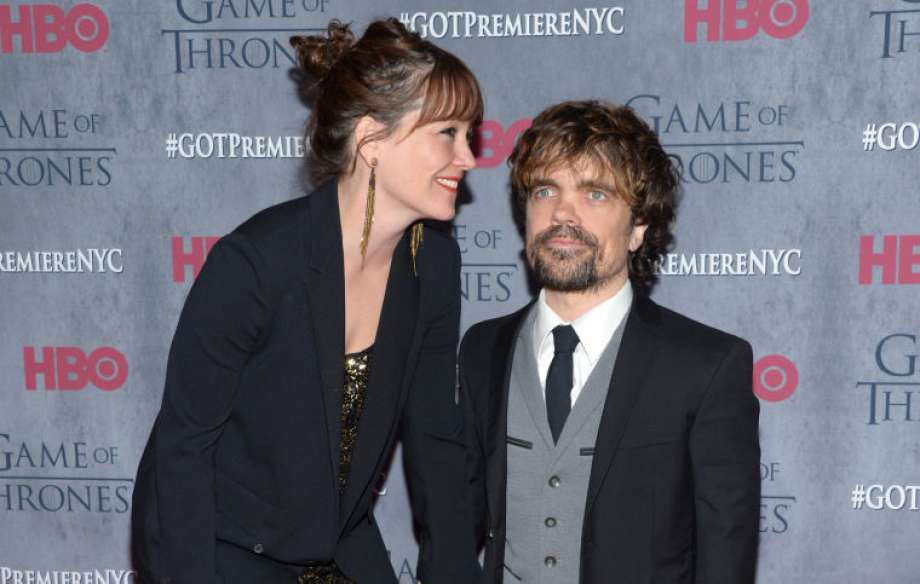 6. She is not very vocal about her personal life. She along with her husband don't share their details with fans or media.
7. Erica accepts Peter’s flirtatious nature. She embraces the fact that her husband is this way because she accepts him in all ways.
8. Erica eloped with Peter and went to Vegas to get married.
9. She is known for two famous projects called Cyrano and Miles from Nowhere.
10. Erica got into the production industry when she failed to get acting proposals.

What Is Erica Schmidt Up To Currently 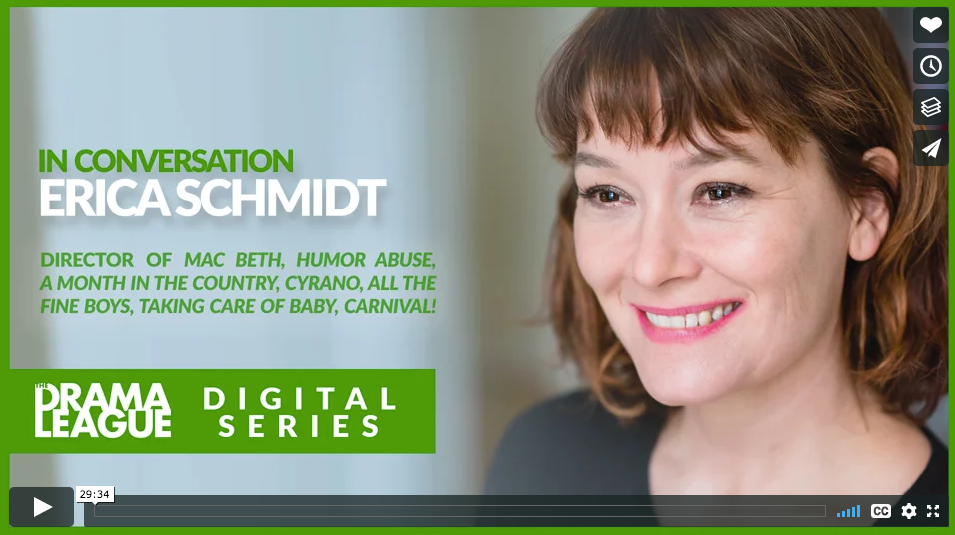 Some of Erica's recent projects include Cyrano in 2018, and "A month in the country" in 2017. For now, she's involved in directing and writing.

More About The Unique Couple Of Peter And Erica

The world is full of talent but recognizing talent is not easy at all. Peter Dinklage is one of the talented actors in the whole world. He is also known as Tyrion Lannister as he did this role in Game of Thrones which is a super hit series. The character was not at all easy and only Peter could do justice with it. 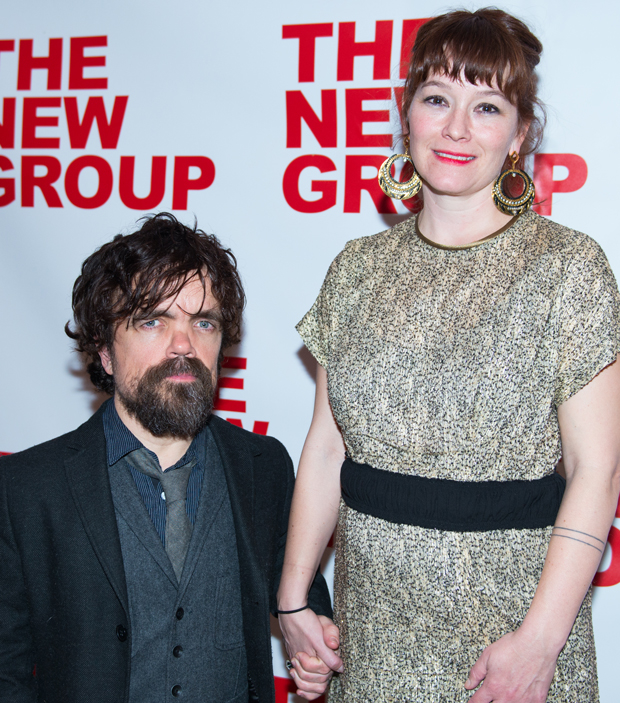 Peter has given quality entertainment to his fans through his work. He had been involved in arts and music since childhood. He did puppet shows with his brother in the neighborhood. He was talented since his childhood but he suffered from Dwarfism. His condition did not stop him and he got his degree in drama. Initially, he faced a lot of difficulties in finding roles because of his condition. He got married in 2005. He has a witty style, he respects women, he has a flirty nature and he is not open about his personal life.

Erica Schmidt is Peter Dinklage’s wife. She eloped with Peter in 2005. They went to Vegas and got married there. She struggled with Peter and they both got what they wanted. Erica and Peter belong to the same industry and they don’t compete with each other. They accept each other in all ways possible. Erica has two children with Peter Dinklage. 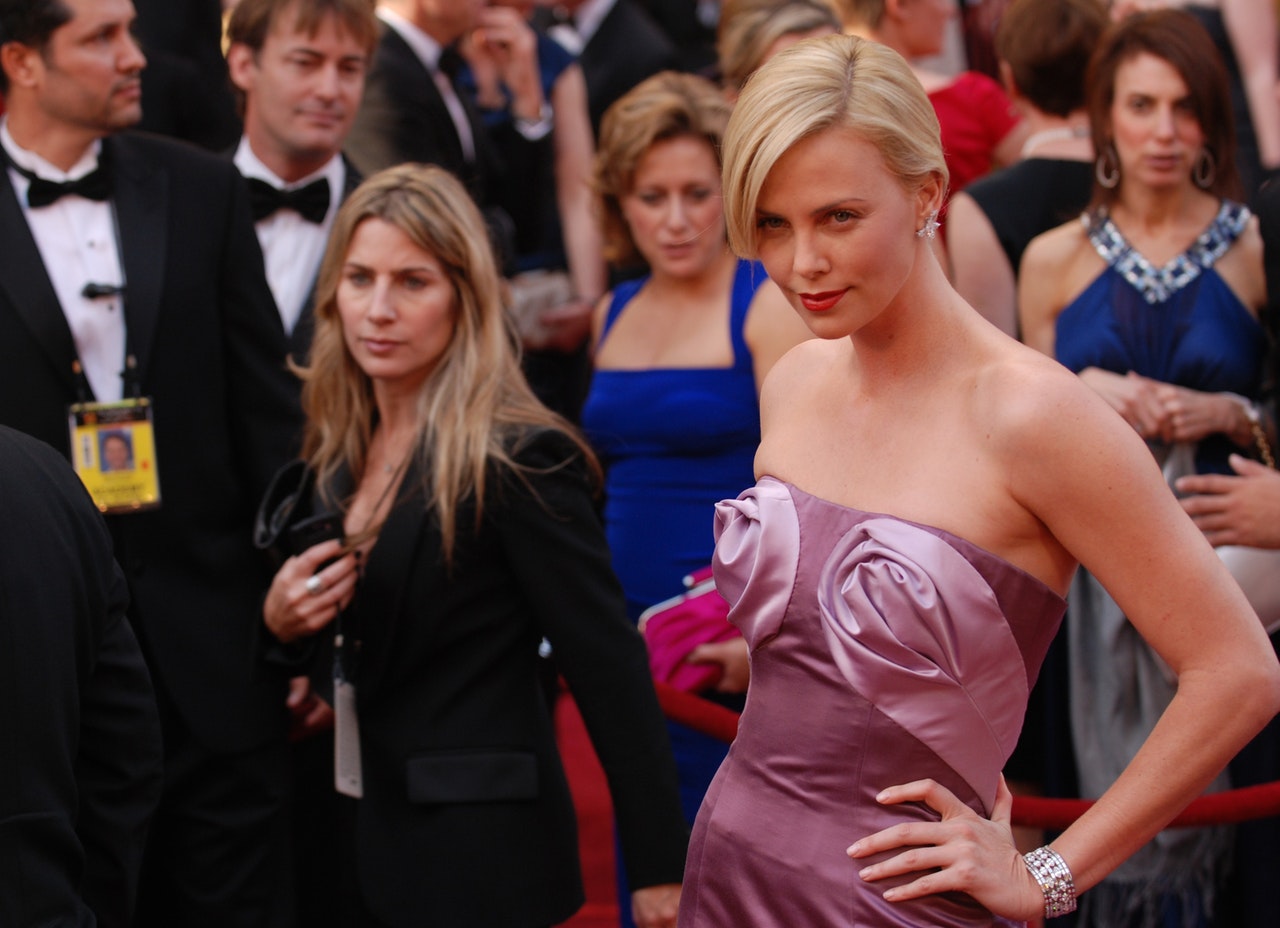 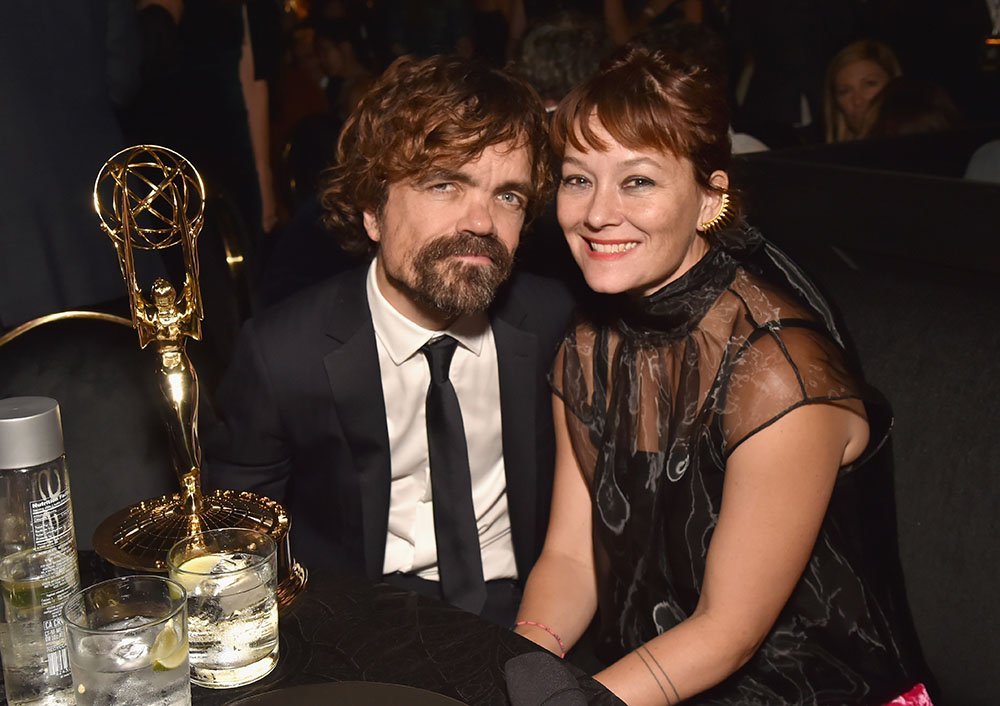 Erica is a hardworking writer, actress, and director. She has done many projects and has also won the Princess of Grace award. She is an award-winning playwright. She has struggled to promote art. She loves theatres as the theatre industry is losing its essence not a lot of people are interested in them anymore. Erica believes in the legacy, unlike others who are more interested in the new movie trends. Peter Dinklage thanked his wife Erica in one of the award ceremonies and aid that he loves her.