Who is Danielle Cohn? 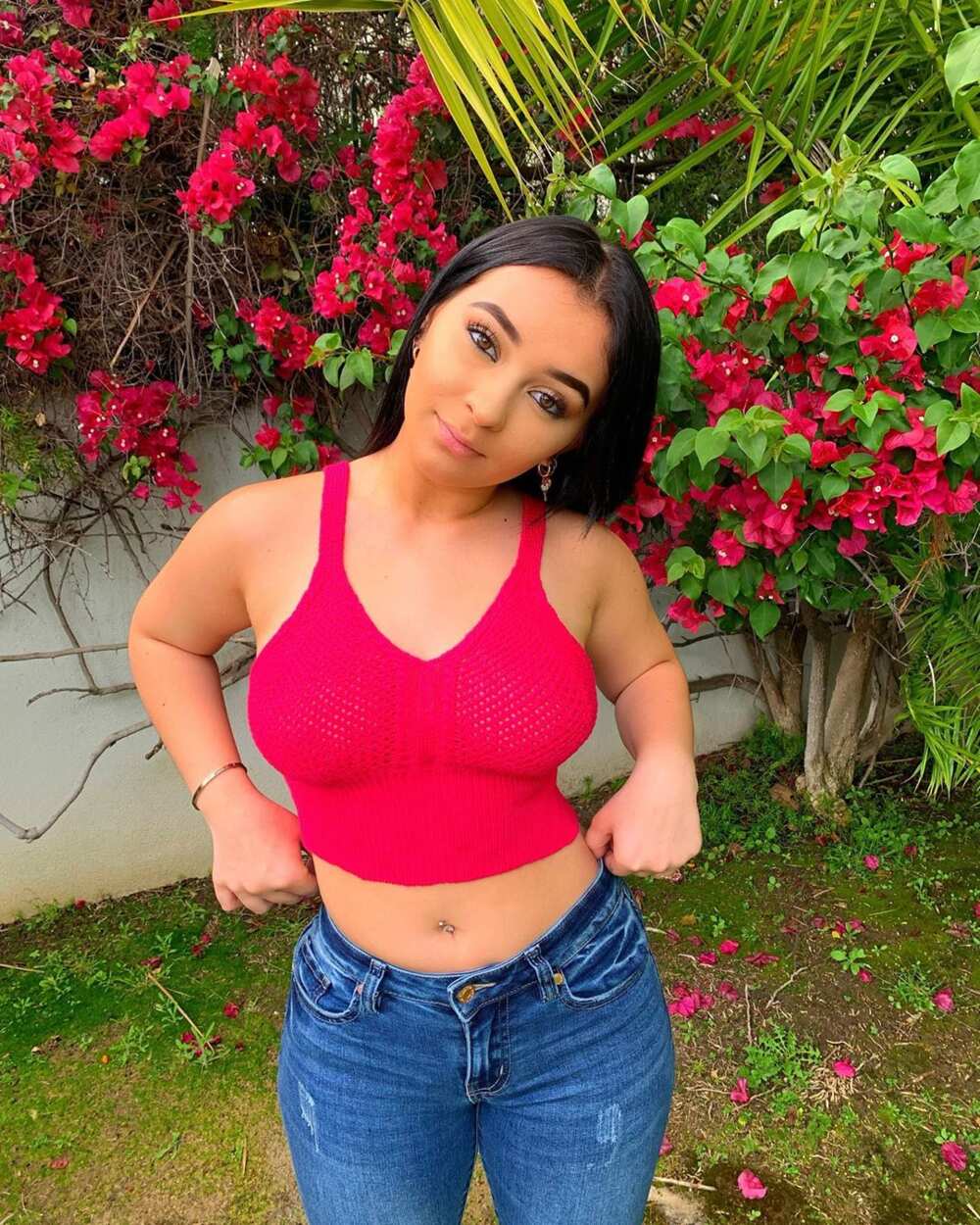 Born in Florida on March 7, there’s been a long-standing controversy about her age, she claims she is 15 but rumors suggest she might be only 13 years old, however, despite all the mystery around her age, Danielle has succeeded in making a name for herself on social media and in the music industry.

Though some might argue that her story has been a notorious one full of scandals, controversies, and criticisms, Dani is still a star in her own right. Making good money from her multiple accounts as a content creator and as brand ambassador for top clothing brands and energy drinks. Here are a few things you should know about this talented young lady.

How Did Dani Start Her Career? 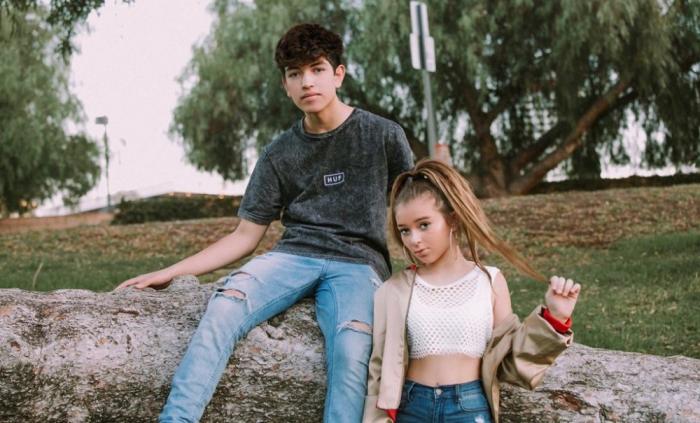 Danielle’s career started on an app called Musical.ly (now TikTok) where she began posting and sharing lip-sync videos using her mother's phone. After posting several videos on the platform she gained lots of fans and grew her followers to about 10 million. Her mother only found out about her secret project when she started getting requests from sponsors and money offers. By 2017, her mother had quit her job to become her daughter’s full-time manager and the family moved to Los Angeles to grow Danielle’s music career.

Her first single “Marilyn Monroe.” did not get the buzz effect she was hoping for but she eventually released a couple of other singles with titles like  “Fix Your Heart,” “Hate on the Summer.” and “Little Like Paradise.” She faced a lot of criticism on YouTube and Instagram over the years, everything from her clothes, age, body, relationship, and music has been bashed by fans. Nothing seems to be able to stop her from achieving her goals and making bucks. She continuously fuels controversy with her shocking videos and even more provocative pictures. It's clear that miss Cohn is just getting started.

Why Did Dani’s Real Age Suddenly Become A Matter Of Debate? 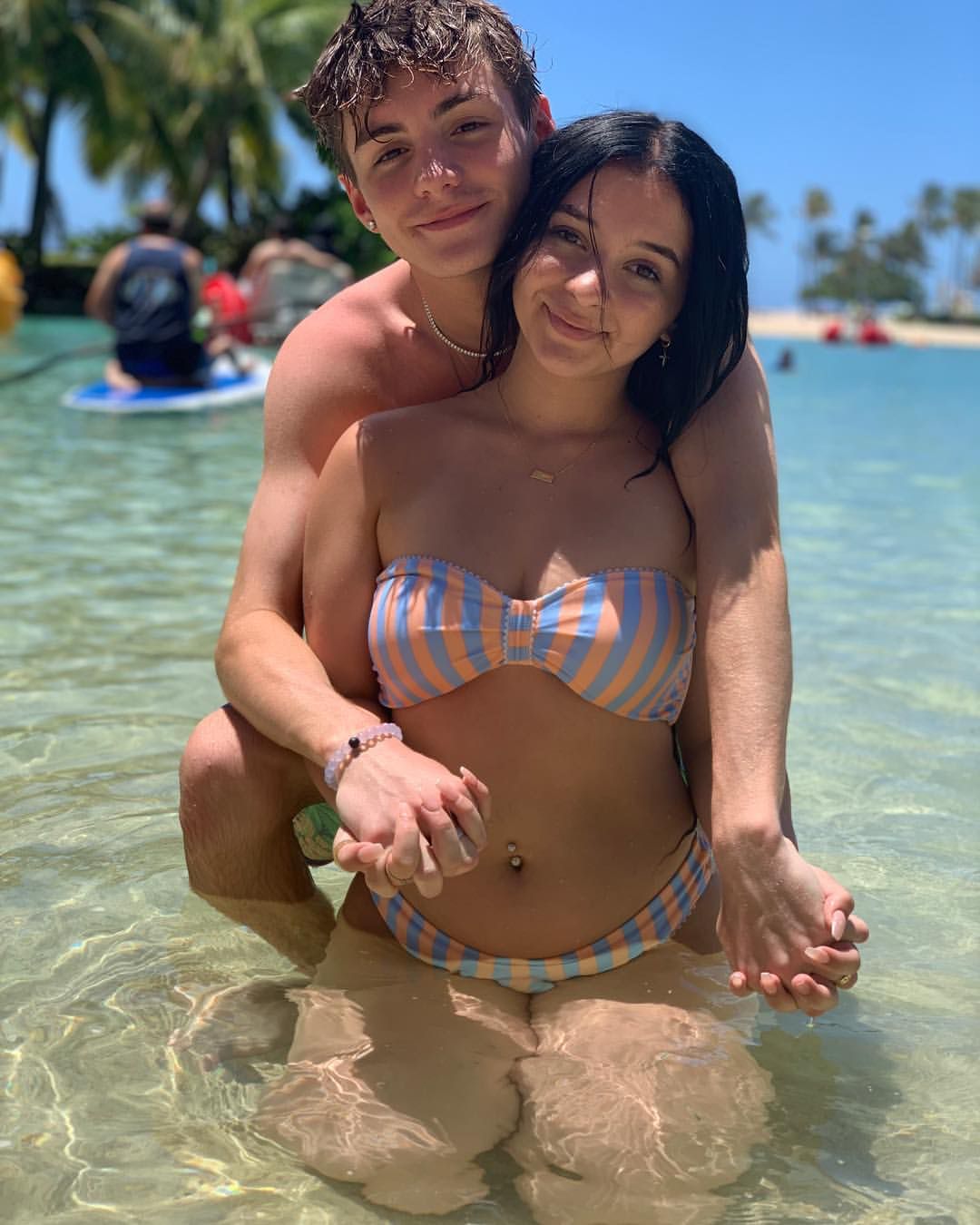 Dani’s age became a matter of controversy when her social media posts became increasingly suggestive and inappropriate for a teen, she also started dating older boys. She first appeared to be dating a fellow Musical.ly star named Sebastian Topete, who was 17 years old, she, later on, moved to date Mikey Tua, a 17-year-old influencer, then Ethan Fair from 2019 to January 2020. All this while, Danielle insisted she was 15 but evidence later revealed she was actually just 13 years old.

Her personal life has been under fire for a while now and she has received a lot of backlash from her followers for her dating life and provocative posts. When she was dating Mikey Tua, the two released a video saying they had gone to Las Vegas and gotten married, it caused so much commotion that Dani’s mom/manager had to put out a statement saying the ‘’ marriage’’ wasn’t legal. The pair also leaked a pregnancy announcement and a due date video which later appeared to be fake.

How Is Dani’s Age Relevant Considering The Leaked Audio About Her Abortion?

Early this year, leaked audio between Danielle and her mother revealed that the teen star had actually been pregnant at some point and underwent an abortion. Shortly after, Dani released another video confirming it to be true, she said she had been coerced into getting rid of the pregnancy, though she never mentioned who. Fans were shocked by her revelation as they questioned if all of this was even legal and they speculated that her boyfriend could be charged since Dani is underage.

After the leaked audio, Dani got into trouble again. She hinted that she had a girlfriend Jackie Ybarra who has featured in a couple of her videos, and she posted a video called "LIFE UPDATE *Am I coming out?*" Only for her to later reveal she wasn’t part of the LGBTQ community and claimed it was simply a clickbait. Needless to say, this did not sit well with her fans especially those in the LGBTQ community. For now, she appears to have put the scandals on hold but who knows what she's planning next?

What Did Her Father Have To Say About Her Age? 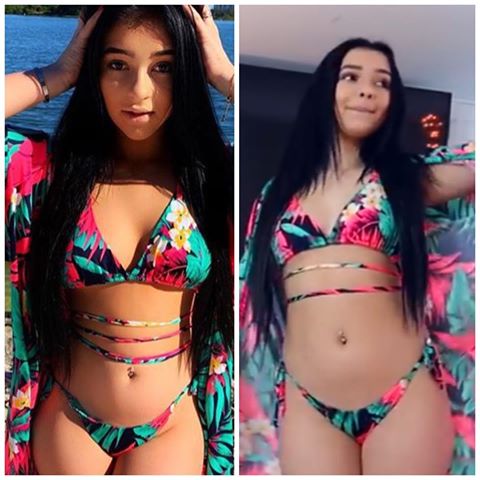 Raised by a single mother, Danielle Cohn’s father has never really been a part of her life but recently, a man called Dustin who appears to be her dad created a Facebook post saying Dani was 13 years old when she dated her  17-year-old  boyfriends and not 15. This post raised so many questions about the legality of these relationships. Dustin said he was concerned about the way his daughter portrayed herself on social media, her possible exposure to pedophiles, and accused Dani’s mother Jen of encouraging her. To make matters worse he presented a copy of her birth certificate showing she was born in 2006 and not 2004 as she has always claimed.

"They have no issues using my daughter for clicks, a minor, someone who just turned 13. I have contacted Instagram and YouTube and they both ignored me while they made money off exploiting my daughter."

In response to her father’s post, Danielle released a YouTube video saying her Dad was just trying to get attention, her exact words where "I'm over It," Dad was trying to get his 10 seconds of fame’’. She claimed he’s fond of playing the victim, she wrote

"You keep telling people she forces me to do this and that; she does not force me to do anything that I do not want to do myself!" she said. "I have a mind of my own, I have set goals in my life and all I am doing is attaining them, and because you are not part of it you want to sit here on social media and bash my mom!"
"Time for you to go to rehab, you are completely delusional."

Dani’s brother Chad also released a video in support of his sister, saying their Dad is an addict and has a drinking problem. Jen, their mother, abstained from commenting on any of the drama.

Did Dani Just Reveal Her Real Age On A Live Video?

Dani explained in a video that she has never lied about her real age and that she was tired of trying to justify herself over and over on social media. She held that she was over it and focusing on her goals, Danielle seemed eager to put all the talk and drama surrounding her age behind her and move forward but as we all know the internet is everything but a forgiving place. People still appear to be concerned about the inappropriate and provocative content she puts out.

Related Article: Who Is Roxanne Shante: Female Rapper Who Started At Age 14 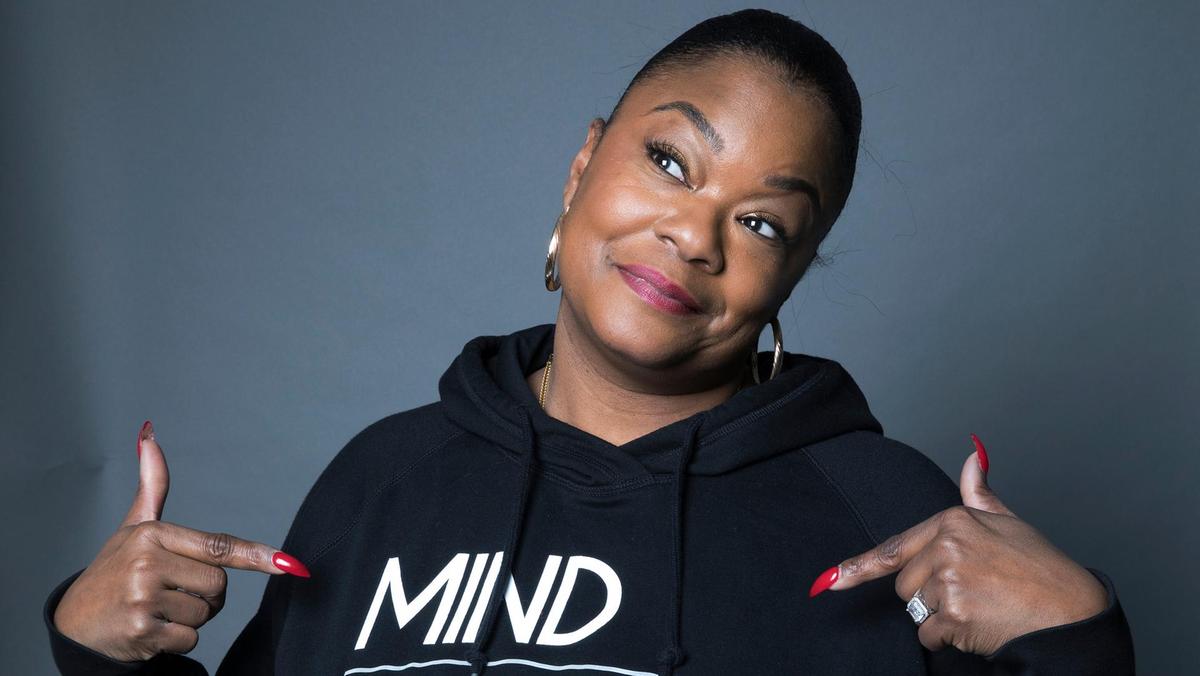 More about this female rapper who started rapping at age 14 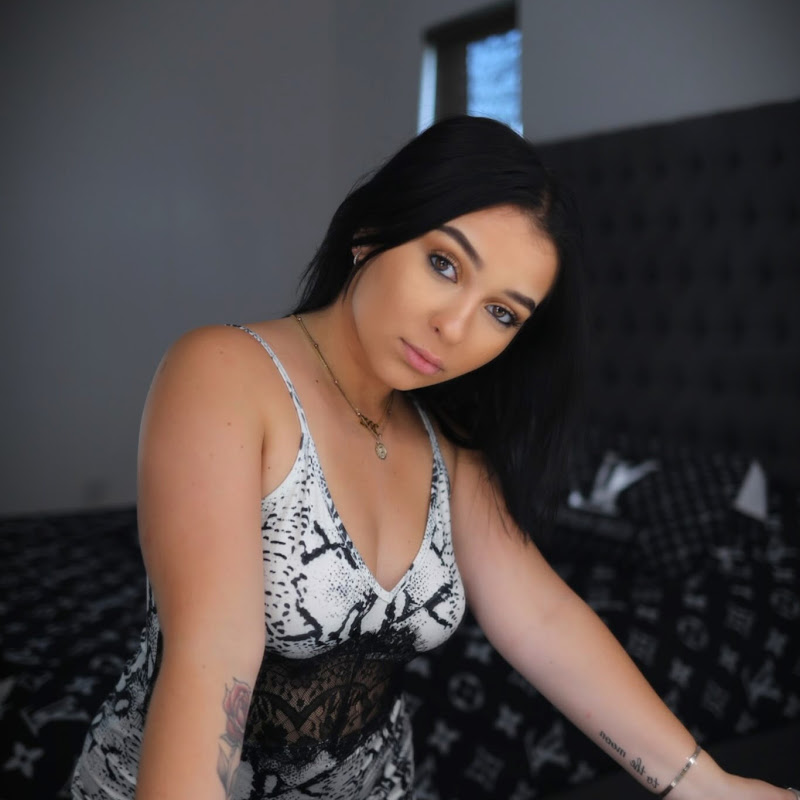 The popular theory is that Danielle's career and image are controlled by her mother and that Jen is responsible for all the controversies, not Danielle. Several accounts have been created in the past months dedicated to getting Instagram to take down Danielle's profile. These accounts urge followers to report her for child exploitation but so far none of it has yielded any fruits.

From every indication, Dani is still living her best life and making tons of money from her ongoing deals with huge brands such as Fashion Nova. She also seems to be back with her ex-boyfriend. Whatever the case maybe we wish her all the best as an influencer, in her music, and in her personal life.