She might be popular as Jennifer Jason Leigh’s mother, but Barbara Turner is a name to reckon with as a successful screenplay writer. She was brilliant as the screen writer of ‘Pollock’, ‘Georgia’, 'Hemingway & Gellhorn', and ‘Petulia’. These are some of her popular work as a writer, but apart from these there are several other features that she wrote for films and television. She died at the age of 79, on April 5, 2016 in Los Angeles. 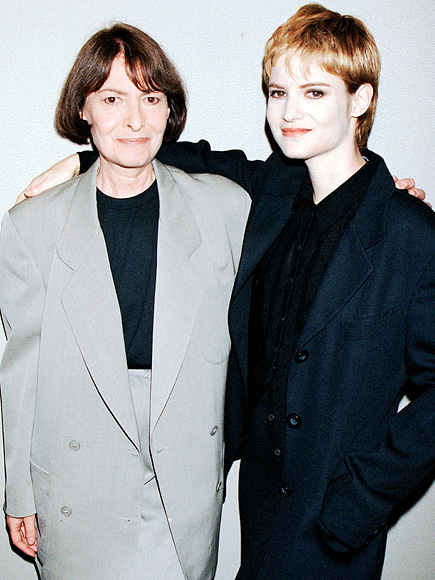 The Actress, the mother, and the writer 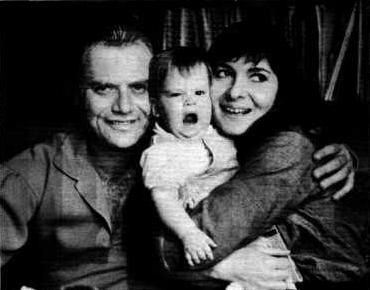 Her journey started as a theater actor. She took training in acting at the Dramatic Workshop followed by the training with Paul Mann. She met her first husband Vic Marrow through Paul. During late 50s she started acting in television series ‘Playhouse 90’. Alfred Hitchcock Presents was another TV series that starred Barbara Turner. Her first screenplay was for the play ‘Deathwatch’ and was directed by Morrow. She bagged the Emmy nomination alongside Writers Guild nominations for her work in ‘Hemingway & Gellhorn’. One of her best work is in ‘Pollock’ which is an adaptation of the Pulitzer Prize winner biography namely ‘Jackson Pollock: An American Saga’. In 2003, she penned down the screen play for the film ‘The Company’. Barbara Turner, mother of Jennifer Jason Leigh was married twice. Her first husband was Vic Morrow with whom she lived happily from 1957 to 1964. Turner has two daughters from this marriage and then again in 1968 she married TV director Reza Badiydi. She has a daughter from her second marriage. 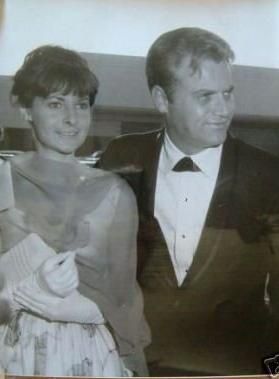 The Company was written by Turner and was directed by Robert Altman. The HBO film called the Hemingway & Gellhorn was being written by Turner and directed by Philip Kaufman. Jennifer is a great actress and have earned a name for herself in the industry on her own. Turner’s age was never a hindrance later in her life. The actress in Turner took a backseat and pushed the talented writer to achieve what she deserves.

Actress / writer Barbara Turner’s net worth is about $7 million. She is a known name in the industry for her amazing writing and acting skills. Now we all know from where Jennifer Jason Leigh has inherited all the talent. In an interview, she said that she looks around for inspiration. According to her, people blurt out some amazing lines without their knowledge and as a writer she just grasps whatever comes her way and inculcate everything in her writing. The everyday experience that one goes through can be turned into one nice screenplay and if you are ready to dive deep into research, then you can come up with some of the most amazing piece of work. Barbara shared this piece of information in an interview way back in 1995. She is a wonderful actress, producer and screenplay writer rolled into one. A powerhouse of talent and excels in everything she does. Turner is survived by Jennifer Jason Leigh, Carrie Ann Morrow, and Mina Badiyi Chassler.