Megan Rose on "The Voice"

Megan appeared on "The Voice" with the support of her mother, father, and friends. Though her confidence was undeniably present, the fear of stage-fright caused her father to gasp while the young singer walked on stage to perform for the judges during her blind audition. Megan being fashionably forward, she sported a "country goth" look and set the pace of the show performing "Ode to Billie Joe" by Bobbie Gentry. Megan was able to catch the attention of judges Adam and Miley, and the battle to win her on their team began. Though both judges fought hard for her vote (Miley rushing to hug the younger singer and Adam giving up his seat to Rose), Megan chose to be on Miley's team, setting the record for the first all-girl team on "The Voice". And with that, history was made, creating Miley's Herstory team.

Megan faced off with Ashland Craft, another country contender, as Miley seek to perfect her team. And while both women sung their hearts out while battling it out performing "Good Hearted Woman" by Waylon Jennings and Willie Nelson, Rose lost her place on the all-girls team. However, on a show filled with surprises, it was only a stepping stone for Rose as she was later stolen by Blake Shelton to join the country singers' team.

It was clear that Megan's end goal while on "The Voice" was to win, but it wasn't until the knockouts that the judges really saw her pure talent. The singer performed "Smoke Break" by Carrie Underwood (one of her favorite country artist) and stole the show. Being raised on country music, it was natural for the singer to belt out one of Carrie Underwood's most famous songs effortlessly. And though her performance was impeccable, Megan lost to her opponent, Red Marlow.

Getting to know the singer Megan Rose

If you follow Megan on any of her social pages such as Facebook or Instagram, you will find, that unlike the Megan Rose Doll or Megan Rose Dickey (tech reporter), Megan Rose is a fun loving country singer that has much to bring to the industry. Though she did not make it to the final rounds on "The Voice", Megan proved to the world that she was truly a talented country singer. She managed this through her great blind audition, amazing battle skills, and a knockout song that melted the hearts of all viewers. Megan has not let her loss stop her career. While Megan is known by family and friends, many fans are left wondering who is Megan Rose the singer?

Wow, I don’t even know where to start. My time on The Voice has been nothing short of incredible. Growing up I watched and admired every artist up on that stage. Never in my wildest dreams did I think that something like this could ACTUALLY happen to me. Thank you, thank you, THANK YOU to everyone who has supported and encouraged me throughout this journey, it has meant the world to me!💗 And thank you to those of you who have believed in me since the very beginning, when my dreams were just dreams. You all know who you are. I’m so grateful to @nbcthevoice for this incredible experience and for introducing me to some of the most talented, genuine, kind-hearted souls I’ve ever met. Thank you to @mileycyrus and @blakeshelton for believing in me. Although my time on The Voice is over, I have some EXCITING news for y’all that I will be announcing TOMORROW! So stay tuned! XX ❤️ • #thevoice #nbcthevoice #teammeganrose #meganrosemusic #teamblake #countrysinger #countrymusic

5 Facts to know about Megan Rose

Fact 1: Though they share similar qualities of cuteness and adorability, Megan Rose is not to be mistaken with the infamous Baby Doll she shares the same name with. The country singer's main focus is building a career in the world of country music and making a name for herself in Nashville. 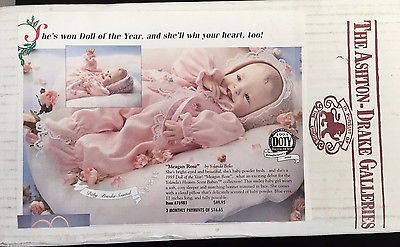 from the Ashton Drake Galleries 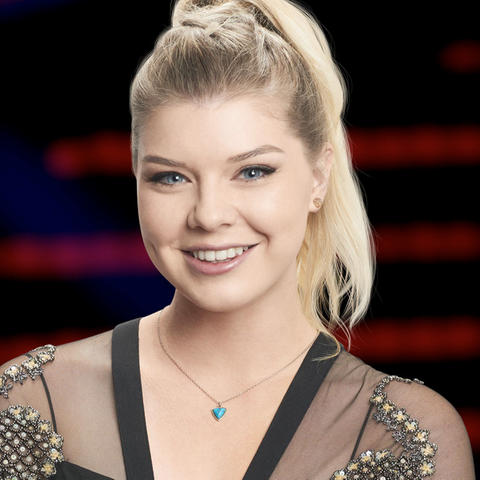 from The Voice Season 13

Fact 2: Megan's one smart cookie. The singer is currently studying liberal arts at San Francisco State University, along with building her musical career. Rose makes a name for herself by performing at local venues around town, and though she faces some difficulties being a country singer in a "pop-driven" city, she was honored to perform the national anthem at San Francisco's 1/2 marathon earlier this year. And most recently, after performing "Smoke Break2 on "The Voice", the jobs are neverending.

Fact 3: Megan is an adoring Daddy's girl. Rose shares multiple personal family pictures on her social media pages including Instagram and Facebook. While on the show, she briefly shared the fact that her father was ill, leaving her fans concerned about her beloved father. It was later on in the show that viewers learned that the singer's father had been battling multiple sclerosis her entire life. The singer uses her father as her muse when it comes to her career. Throughout her Instagram and Facebook profiles, there's a list of heartfelt pictures of the father/daughter duo, proving the Megan is on her way to being one of America's most cherished country artists.

Fact 4: Megan is a natural-born California girl with big country dreams. Though the musician was born in San Ramon, California, she's always had the dream of being a country artist. Her musical influences include Miranda Lambert, Carrie Underwood, and Martina McBride, to name a few. Though being a country artist in California seems pretty ambitious, the artist aims to hit it big in Nashville. 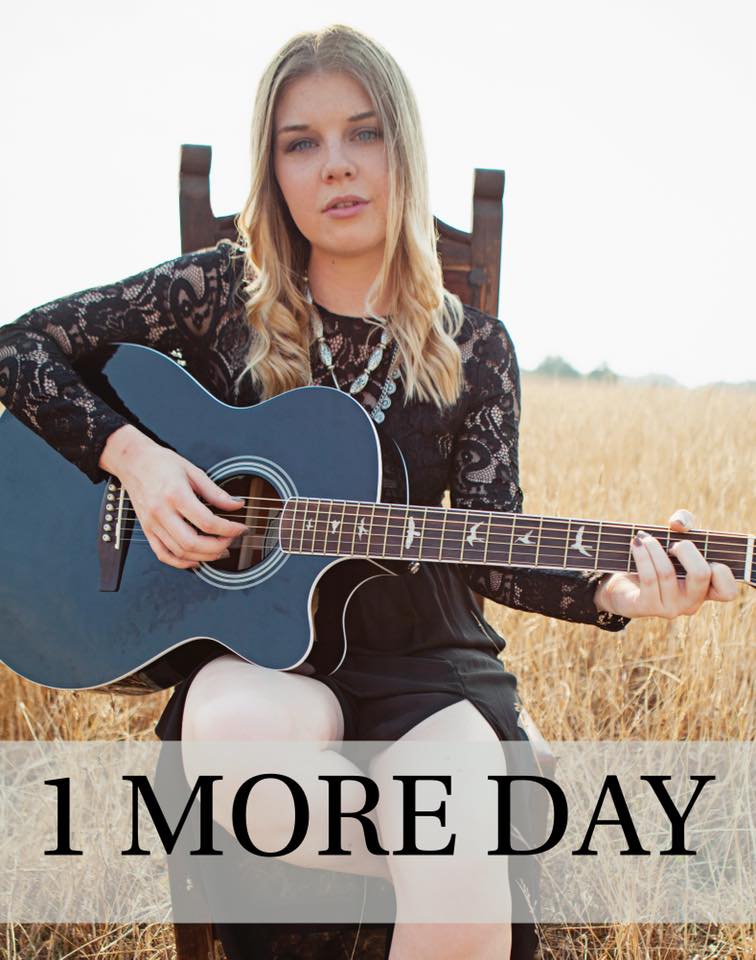 Fact 5: Megan Rose is a 90's baby. During her birth year, many of her favorite country stars were topping the Billboard charts with record hits. Martina McBride's "Wild Angels" was one of the best-selling and most listened-to country songs during that year. So this little California country girl with a dream could be in the process of making history.