New Talent on The Voice

Chloe Kohanski is a newcomer on the popular series The Voice. Kohanski, a singer with a low, raspy timber to her voice, was stolen by Jennifer Hudson and Blake Shelton after a powerful performance in season 13 of The Voice. Though she lost her Knockout battle against Ashland Croft and her rendition of "Dead or Alive", Konanski's Knockout version of Landslide by Stevie Nicks wowed the judges. Possibly it was Kohanski's familiarity with Nicks which saved her as she had performed Nick's song The Chain earlier in her career. Just as it seemed that she was going to be sent home, both Blake Shelton and Jennifer Hudson hit their buzzers to steal her from Team Miley. Ultimately Blake stole the singer from Miley Cyrus' team. Blake admitted that it was Chloe Kohanski's stellar performances that made him want him to keep her on stage and was the reason he buzzed in.

Chloe Kohanski preforms The Chain on The Voice: Blind Auditions

At the age of 23 and having a height of 5'5'', Kohanski seemed born to perform. Even before trying out for The Voice, Kohanski was a natural shoe-in for Team Miley. The Mount Juliet, Tennessee native self-modeled herself after Miley Cyrus, emulating her dressing style, vocals, and unique eclectic vibe. Khole Khohanski graduated from Donelson Christian Academy complete with a music and academic scholarship to Cumberland University in Tennessee. Kohanski tried her hand at studying to be an English teacher, but she couldn't let go of her passion for singing and performance. So, she grabbed her childhood dream by the reigns. She dropped out of college, intending to pursue a full time career in the music industry. Working at a Starbucks to support herself, slowly she rose in stature in the industry, becoming the singer of a blues band in Nashville and performing the song The Chain on the Blind Audition round of The Voice. Kohanski was a stand out choice from the beginning. Her individuality, unique form, timing, and stage presence all worked together to convert viewers to Die Hard fans immediately. She was celebrated as a brave, gutsy, and totally singular rocker girl at the onset of her appearance onto the stage. Viewers would soon see her singularity had a familiar influence and that there was a strong reason why Kohanski immediately defaulted to Team Miley without so much of a second thought. 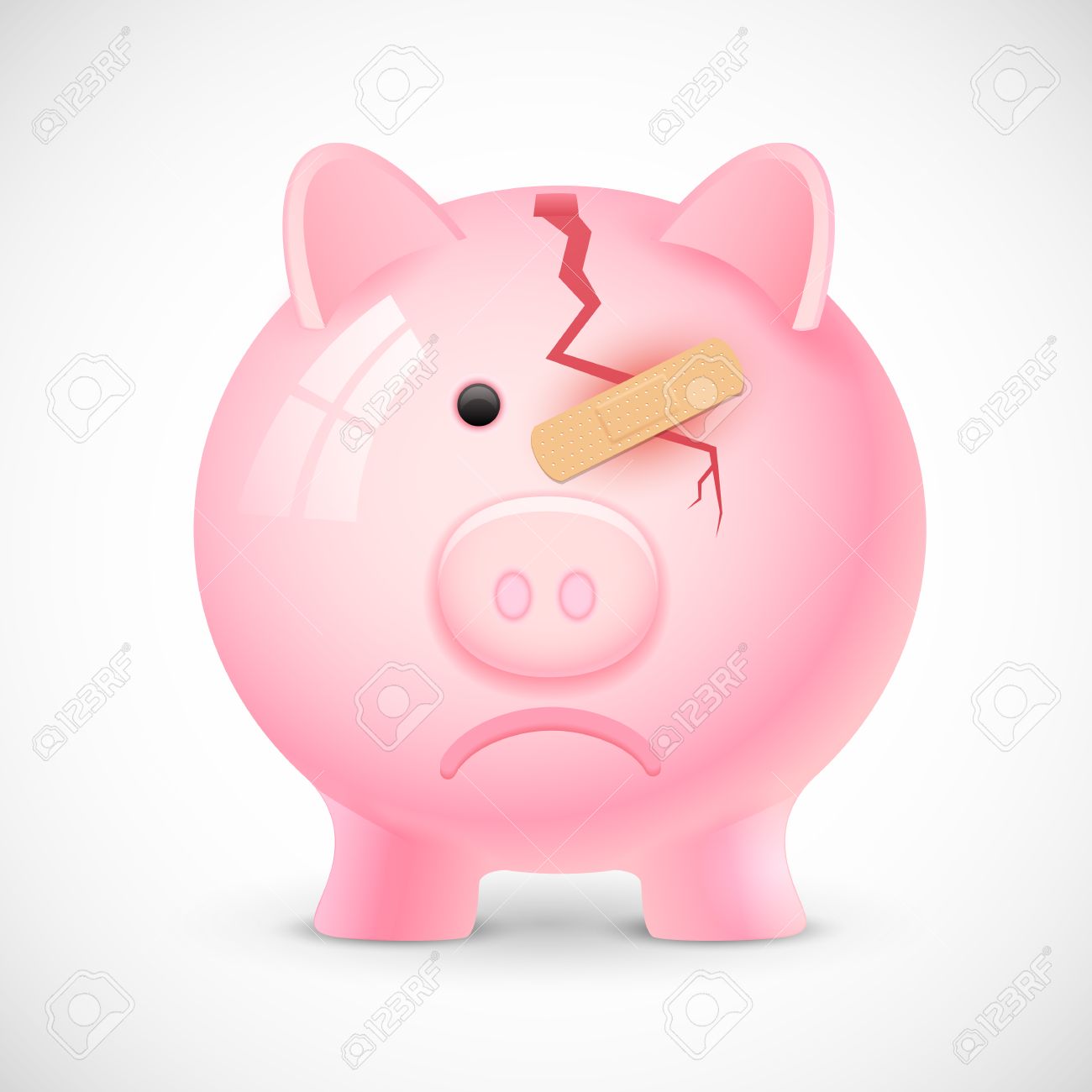 Despite being a talented musician, Kohanski's family admitted to always supporting her in her musical goals but always being worried as their family was not particularly musically gifted. Chloe seems to be the first of the long line of women to have strong enough vocal stamina to power her through her life obstacles and onto a national stage. She has revealed in her newfound glory and popularity, happy to shut down her naysayers. Her family stressed that if she left college, she would have to find her own way and no fare would be provided for her. She would have to make it through her own finances and ingenuity alone. Chloe began small by performing at various venues and refusing to back down. Her story is that of the classic underdog who succeeds despite all odds, relying on grit, talent, and relentlessness to see herself through hard times and a deck that seemed to be highly stacked against her. 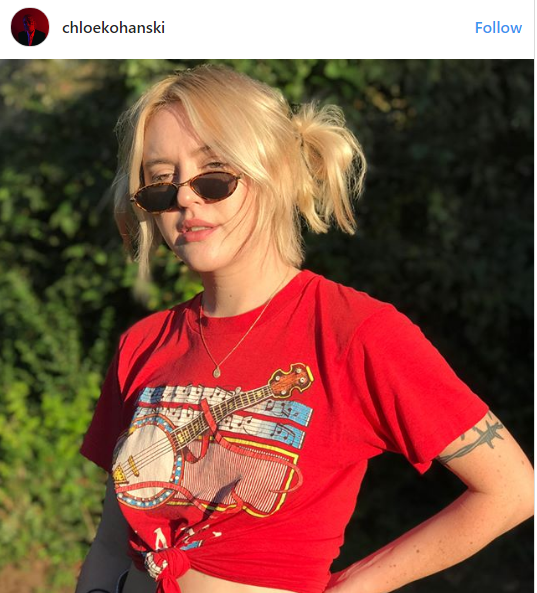 At first glance, you may see the girl in this photo as Miley Cyrus, but it's none other than Chloe Kohanski herself! One glance at her Instagram account (chloekohanski) will show you her eclectic mix of eccentric styles which she self admittedly styled after Cyrus herself, going so far as describing herself as being obsessed with Cyrus. Cyrus had been her childhood idol throughout her formative years while she was still finding her own voice. This is not the only photo to show Kohanski rocking a Cyrus-inspired vibe on her account. Many have drawn a comparison between The Voice contestant and her former team leader Cyrus. This is most likely done intentionally on Kochanski's part as an homage to the performer and singer. Kohanski often refers to Cyrus as her inspiration for both musical and fashion based style. 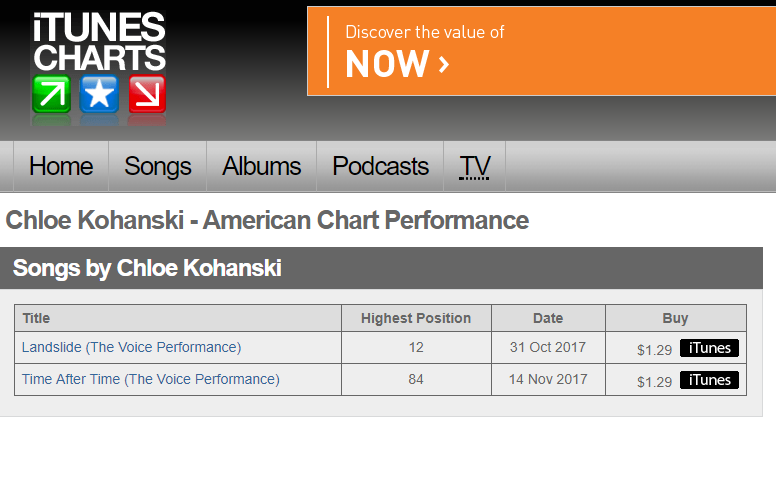 Chloe Kohanski is continuously seeing her star rise. Her songs are climbing on the charts. According to iTunes, as of October 31st, the day after her performance on The Voice: Knockouts, Chloe Kohanski's cover of Landslide had soared to number 12 as its highest position on the Billboard charts in the United States. As her name spread like wildfire, she finds fame is something she must quickly learn to accept and handle. She was a fast favorite among fans and her fan base maintains a steadfast loyalty in response to her resistance of being another cookie cutter singer in the music world. As of now, her net worth remains unknown as time will tell how truly far her star will rise. However, she has made a strong impression on fans and a stunning one with judges, with both Shelton and Hudson trying to maneuver her onto their teams in a double steal. This is telling and indicates the singer, her popularity, and her net worth have the potential to only increase. Despite her age, Kohanski has timeless talent. Considering that these two stars know talent when they see it, it is likely Chloe Kohanski has a long and bright future ahead of her.