At age 21 years old, Ross Lynch is a triple threat. He's an actor, singer, and dancer. But, the former Disney star is successfully making the transition to film star with the title role of Jeffrey Dahmer in the drama film "My Friend Dahmer". According to Celebrity Net Worth, he's racked up a $5 million dollar net worth over the course of his long career. But, he usually keeps his personal life as private as he can. Here are five facts to give you a sneak peek into the life of Ross Lynch. Get him on Hollywood's latest rising star.

1. Ross Lynch performed on "So You Think You Can Dance" with the dance crew "The Rage Boys Crew".

As a child, Ross Lynch scored a ton of gigs as a dancer. He, along with a dozen other kids in Southern California, performed a hip-hop dance routine on the FOX TV show "So You Think You Can Dance" back in 2009. He was on the dance crew along with his brothers Riker Lynch, Rocky Lynch, and Ryland Lynch who are all currently a part of the family pop-rock band R5. This adds another talent to the ever-growing list, adding to his love for acting. This episode of "So You Think You Can Dance" is one of the first times that Ross Lynch appeared on nationwide television. He also appeared as an actor, singer, and dancer in the ensemble cast of Kids Bop 13 in various music videos and commercials. Keep a lookout for a very young Ross Lynch at 0:31 of the YouTube video below.

2. Ross Lynch auditioned for Disney Channel when he was 13 years old.

With a confident demeanor and a surfer-boy charisma, Ross Lynch sent in a video audition reading for a promotional Disney Channel commercial back when he was only 13 years old. It landed him a couple of small roles on the network, acting on the short-lived Disney Channel game show "Moises Rules!" back in 2009. It wasn't until 2011 when he was at age 16 years old that he officially became a part of the Disney Channel family and was cast to play the teenage singer/heartthrob Austin Moon on the hit Disney television show Austin & Ally. The television show ran until January 2016 with an hour-long episode that even included a fast-forward into the future of Austin & Ally.

When he was cast in the Disney Channel television show Austin & Ally his net worth climbed to 3 million dollars.

In 2017, he revealed to Entertainment Weekly that he's open to working with Disney again one day.

"If Disney would take me I'd love to go back. I love variety. I just like to do all sorts of work."

"My Friend Dahmer" is a movie that takes a look into the high school years of serial killer Jeffrey Dahmer, and what made him into the ruthless killer he became. In an interview with Entertainment Weekly, he revealed that he wasn't creeped out by filming the movie at Jeffrey Dahmer's childhood home. It's even where he killed his first victim. Ross Lynch said he prepared himself by being in Dahmer's "head space" so he felt "at home". He even became anti-social for a while when he got back to his own home. Talk about immersing yourself in a role. He stands at a staggering height of 6 feet tall. That's a near-perfect height to match Jeffrey Dahmer's 6 foot 1 inches. And, obviously, his looks mirror Jeffrey Dahmer's so well it's almost scary. It seems like he was the perfect match to portray Jeffrey Dahmer. 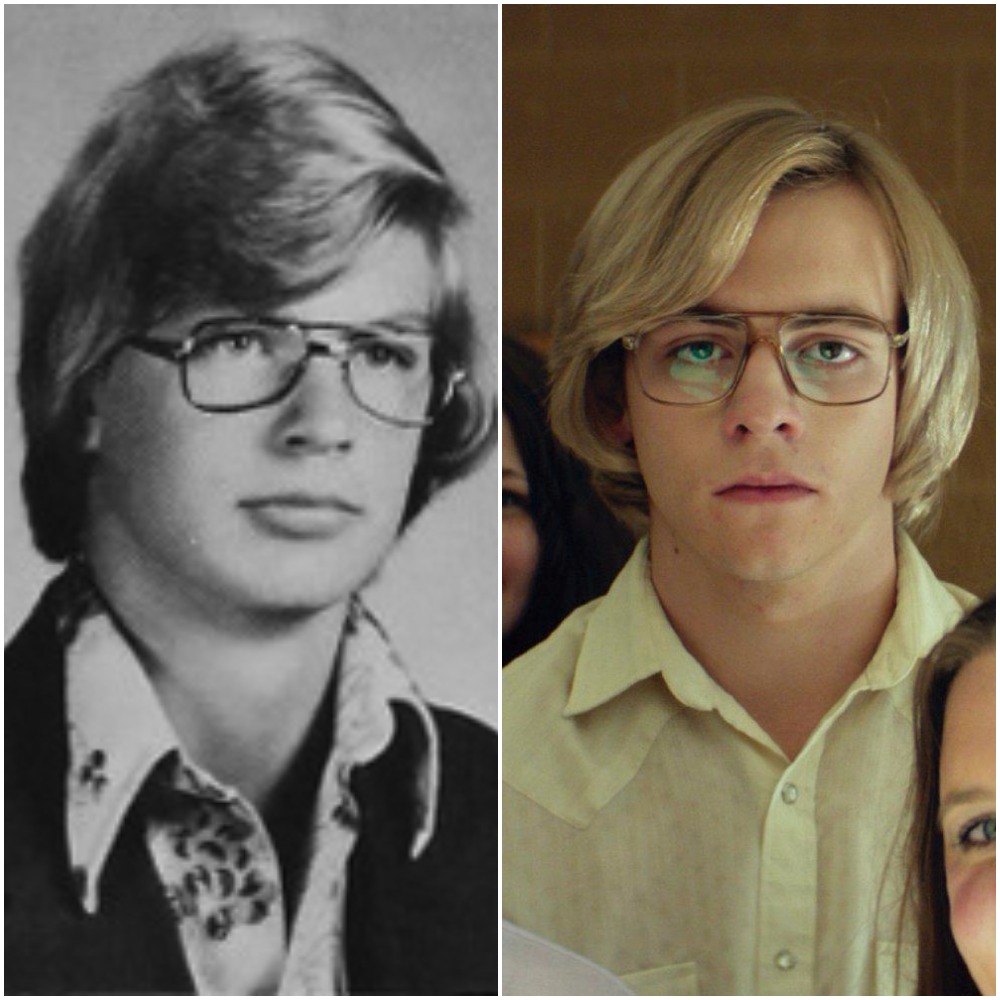 #MyFriendDahmer is now out in NY/LA. Don’t miss out – tickets already sold out to tonight’s Q&A with me in LA but I’m sticking around to intro the 10:15 screening, too. Tix are still available for tomorrow’s Q&A after the 7:20 screening at Laemmle’s NoHo 7. Hope to see you at the theater this weekend!

Ross Lynch's family band R5 has graduated from making teeny-bopper hits with Disney to specializing in infectious, emotional pop-rock that gives you no choice but to sing and dance.

The band's not only selling out shows in the United States, they're also captivating audiences around the world.

SOUTH AMERICA! We can’t wait to see you next month! tix on https://t.co/TpOo55C1oO #NewAddictionsTour pic.twitter.com/0VRnJhaU5i

In late November 2017, R5 is planning to tour South America. Later on, in the beginning of 2018, the singers will take on Tokyo, Japan. But, the band has already toured five continents since they formed in 2009. Some of their biggest hits with Disney are "(I Can't) Forget About You" and "Heart Made Up On You". Combined, they have over 60 million views on YouTube.

The singers will perform smash hits from their latest EP New Addictions which they released back in May 2017.

They first got together back in 2015 when Lynch was still on "Austin & Ally". They went public with their relationship as boyfriend and girlfriend when she starred in one of R5's music videos "I Know You Got Away".

They'll still be starring together in Status Update, a 2018 upcoming movie about an unpopular high school student whose craziest dreams come true with an app. Eaton herself has snagged big acting roles as well, with a breakout role as Cheedo the Fragile in the 2015 movie Mad Max: Fury Road. They haven't revealed the reason for the breakup but it seems like they'll always have a love for each other.

There are somethings in this world that are just not worth worrying about. Courtney knows how much she means to me and thats that.

A triple-threat with immense talents in music and film, Ross Lynch has shown that he has the range to make it in the entertainment industry. He's been working in the entertainment industry since childhood to be a jack of all trades, and masters all of them. He is a part of an award-winning band that tours around the globe and has successfully made the transition from Disney star to film star. That's something that rarely any Disney star does successfully. Over the course of his life-long career, he's secured $5 million dollars in net worth thanks to his many talents. But, "My Friend Dahmer" is just the beginning of his film career. Who knows what realm of entertainment he's going to take over next?

Thank you for going to see this film. It’s now available in all of these places —�> @myfrienddahmer #myfrienddahmer