Who is Mark Schwahn? 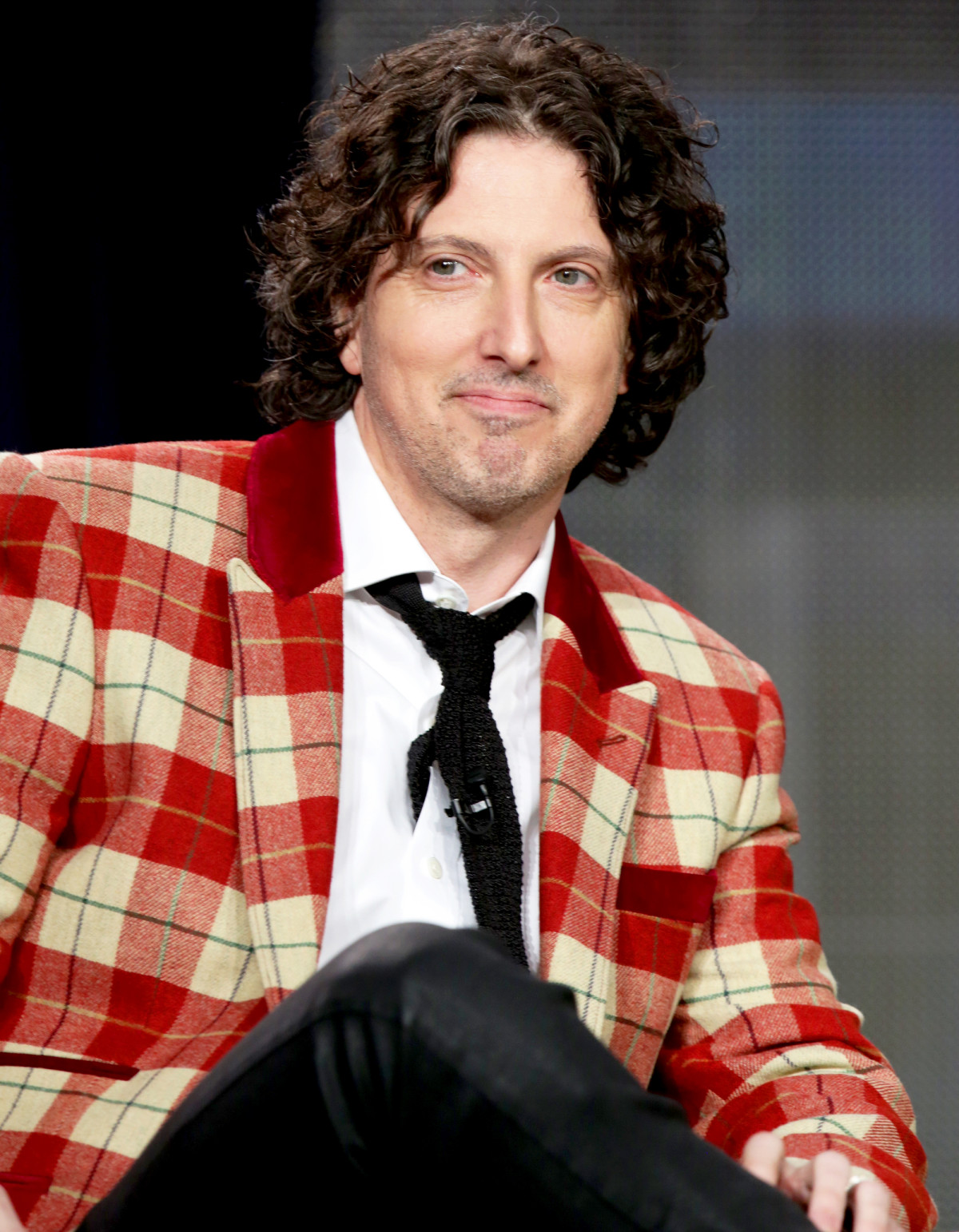 A college graduate and success story of Hollywood, Mark Schwahn was born on July 5, 1966 in Illinois.

Mark Schwahn has worked on many television shows. Some of his shows include Coach Carter, The created The Royals which he has been suspended from following the legal turmoils he's experiencing. In 2008, Mark Schwahn attempted at recreating infamous television show Melrose Place, but the efforts were unsuccessful.

Mark Schwahn created The Royals and the show is a modern-day take on Michelle Ray's Falling for Hamlet. The show follows a matriarchal queen who attempts to keep her family together and their drama private. Elizabeth Hurley stars as Queen Helena who has twins along with a load of in-laws, employees, and meddlers. The show was originally supposed to last only one season, but in upcoming months of its premiere received an offer for a second season. As of today, the show is on its fourth season and possibly many more seasons to come.

Mark Schwahn has worked on varies projects as creator, writer, director and executive producer. Some of his projects include The Perfect Score, Coach Carter, Spy School for Girls, Nashville. Mark Schwahn also premiered as apart of the cast of Colin Fitz Live! and One Tree Hill.

In the End it's all about The Win

The issue of sexual assault and sexual harassment has plagued Hollywood for years in silence. Most recently, many classic and young stars have come forth with their stories of unwelcome sexual advances against their co-stars and producers alike. The story of Mark Schwahn seems to have taken the same route when it comes to these heinous accusations. On November 12, 2017 writer Audrey Wauchope made a substantial sexual harassment allegation against Mark Schwahn. Audrey Wauchope stated that while working on One Tree Hill, the producer Mark Schwahn sexually harassed her along with other co-workers. Wauchope's accusations were later supported by some cast members. The support came from both male and female cast members proving Audrey Wauchope to be telling the truth. Since the initial accusations, Mark Schwahn has been accused of sexual harassment by more than 25 other stars from previous projects he'd worked on. In an interview with Vanity Fair, Hilarie Burton made similar accusations against Mark Schwahn. Hilarie Burton claims that Mark Schwahn baited her into a lead role to have her closer to him. Hilarie Burton reflects on Mark Schwahn allowing her to sit-in on executive producer meetings only to later realize it was simply for the pure benefit of Mark Schwahn hidden agenda. Though Mark Schwahn or his attorneys have not responded to any of the accusations, the public continues to wonder who else may come forth with their stories.

Here's a short list of Mark Schwahn possible victims and supporters of the victims:

The women of One Tree Hill have banned together in order to bring justice to their experiences, bring light to the problem in Hollywood, and build a support system for women who've been victimized as they've been.

The Issue at Hand

The problem of sexual harassment in the workplace is becoming a common issue in both high-profile cases like Hollywood and in more common 9-to-5 work environments. As more people come forth with their stories, one would think that the issue to cease or at least lawmakers would create new systems for which victims could come forth sooner than later. As Hollywood continues to attract more and more dreamers, the issue of sexual harassment doesn't seem to be something that will be resolved in the shortcomings. It seems that not until a highly successful executive is publicly punished for their crimes will both victims and supporters of victims see real justice served when it comes to sexual harassment in Hollywood.

One would think Mark Schwahn had made his big break in Hollywood and marriage and children would be the next step for this executive; however, showbiz has it's grip on Mark Schwahn and refuses to let go. There is no public information available to either confirm or deny whether or not Mark Schwahn is actively dating. So as far as anyone's concern Mark Schwahn is a single man with no children. The Hollywood executive has a net worth of $10M.