Vanessa Nadal is more than the wife of the well-loved Lin-Manuel Miranda. She is a gifted and determined lawyer, a fantastically bright scientist, and a loving mother. Nadal throws herself into projects to help people. Whether with her husband helping the people of Puerto Rico or working on her own pro bono cases, Vanessa Nadal is a compassionate soul.

1.) Vanessa Nadal is a Success in Her Own Right

Too often it becomes too easy to label someone, especially a woman, just as a spouse. It's even easier when the person is not in the public eye as much as their spouse. Vanessa Nadal is more than the wife of Lin-Manuel Miranda, she is a lawyer, a scientist, a proud mother, and yes, a wife. Vanessa Nadal earned her bachelor's degree in chemical engineering from MIT in 2004 at the age of 22, then went on to earn herself a law degree from Fordham University School of Law in 2010. Nadal studied abroad during her time at Fordham in Spain where she studied EU law, Spanish law and international comparative law in the Spanish language, which she is fluent in. Vanessa Nadal is obviously a brilliant and determined woman, one who balances work and family in a way that seems effortless. She started work at Jones Day as an associate shortly after her wedding to Lin-Manuel Miranda in September of 2010.

2.) Vanessa Nadal is the Wife of Lin-Manuel Miranda - And Setting The Bar For Everyone Else 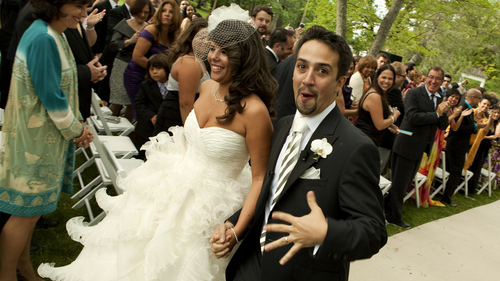 If you haven't heard the name Lin-Manuel Miranda or even the mention of his hit Broadway show Hamilton, what have you been living under, a rock? When the Moana and Hamilton star isn't singing his way into our hearts, he's making his wife fall in love with him all over again every day. It only takes one quick scroll through either one of their Twitter feeds to see how adorable they are. Moana might not have had a love interest, but Lin-Manuel Miranda is stepping in as our Disney prince. With a surprise like this on their wedding day, can anyone live up to the fairytale they're feeding us?

Those two are too cute and they certainly have love to share, which is great because they welcomed a baby into their family for the first time in 2014. Vanessa Nadal was able to add another rewarding title to her long list of achievements: she became the mother to a beautiful baby boy.

3.) They are Expecting Their Second Child

On December 3rd, 2017 Lin-Manuel Miranda announced on Twitter that the couple was having another child. How exciting! Nadal is already showing based on the photo the Alexander Hamilton actor retweeted on Twitter.

Vanessa Nadal has yet to tweet anything about the pregnancy herself yet but I think we can assume that she is thrilled to be having another baby. Nadal seems to enjoy being a wife and mother as much as she enjoys being a lawyer.

4.) Nadal Has a Passion for Helping People 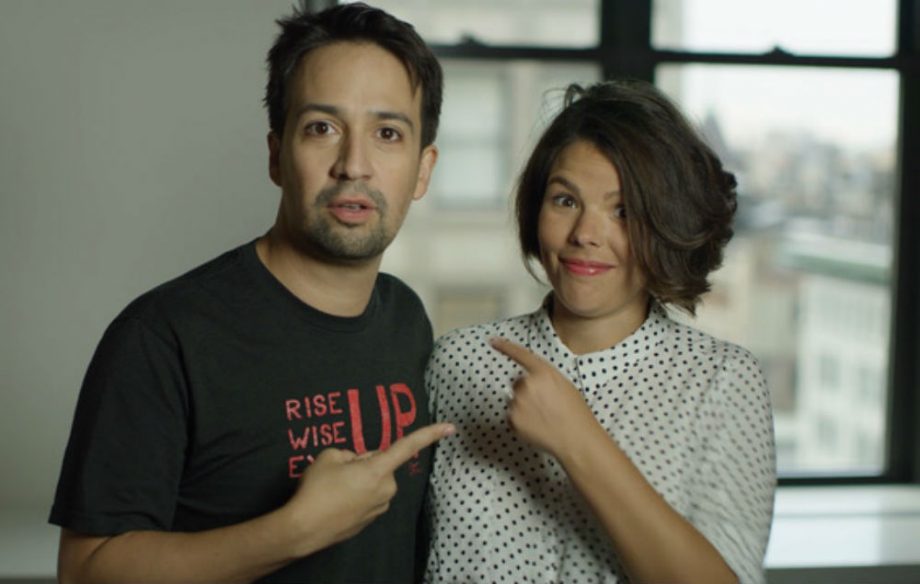 A still from a video of the couple supporting their latest cause.

In 2016 the couple's combined net worth was estimated to be about $10 million. Looks like being Alexander Hamilton pays well! A net worth that size must make it easier for Vanessa Nadal to work pro bono in many international law cases. Both she and her husband care about helping people and I'm sure that people feel blessed to have such an intelligent, capable woman in their corner when it comes to the courtroom. Along with the couple's projects to help the people of Puerto Rico they also lend a hand to the environment, another cause that the couple is passionate about. They have partnered up with National Resources Defense Council and Prizeo to raise money to help improve the environment.

5.) Vanessa Nadal is Fluent in Spanish 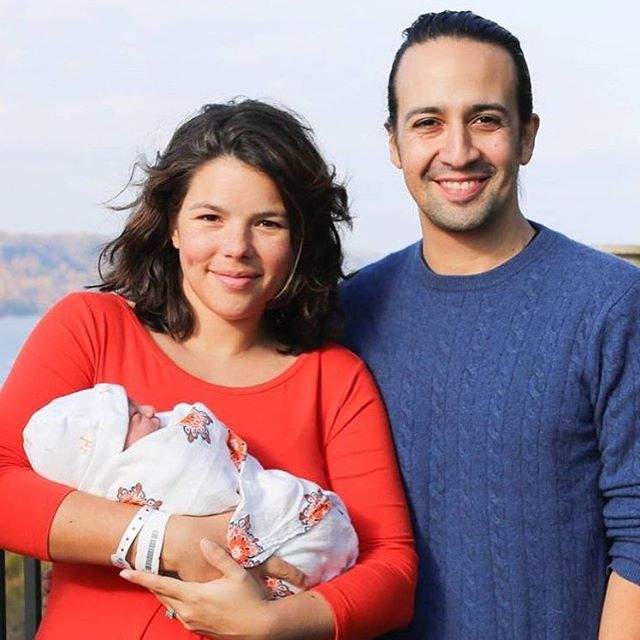 And so is her son, Sebastian (pictured above). As previously mentioned, Vanessa Nadal spent a semester abroad in Spain when she was in law school. The courses she took while she was there were taught in Spanish so if she didn't know how to speak Spanish before deciding to go to Spain she would have had to learn. Regardless of when she learned the language, she passed the language down to her son, who, according to an interview from Lin-Manuel Miranda, has been picking up a bit of German. Maybe the little toddler will soon surpass his parents with how many languages he knows. Hopefully he will get as good as his mother is when it comes to speaking another language. One of Vanessa Nadal's duties as a Jones Day associate was interviewing Spanish-speaking clients, a good use of the language she knows. Vanessa Nadal and her family truly apprecicate the knowledge that comes with knowing more than one language.

Vanessa Nadal is a Role Model

While not much is known about Vanessa Nadal, enough is known to be able to tell how wonderful this woman is. Her brilliance and love shines clearly even through simple tweets, she takes education very seriously but also has a lot of fun. Whether it be in a courtroom or using her engineering degree or just spending time with her family, she enjoys herself. Vanessa Nadal is a fantastic role model for people out there and the best part is that she's just being herself.